We have all seen our famous Hollywood celebrities with their siblings once in a while. But, you’d be surprised to see that some of the famous celebrities have siblings you’d never seen or heard of. And what’s even more surprising is that these celebrities have twins!

You’d be surprised to see that these famous celebrities have twins!

1. Aaron Carter and Angel Carter, are siblings in the true nature of it. Aaron has always been proud of his model sister and the singer walked her down the Aisle in 2014. 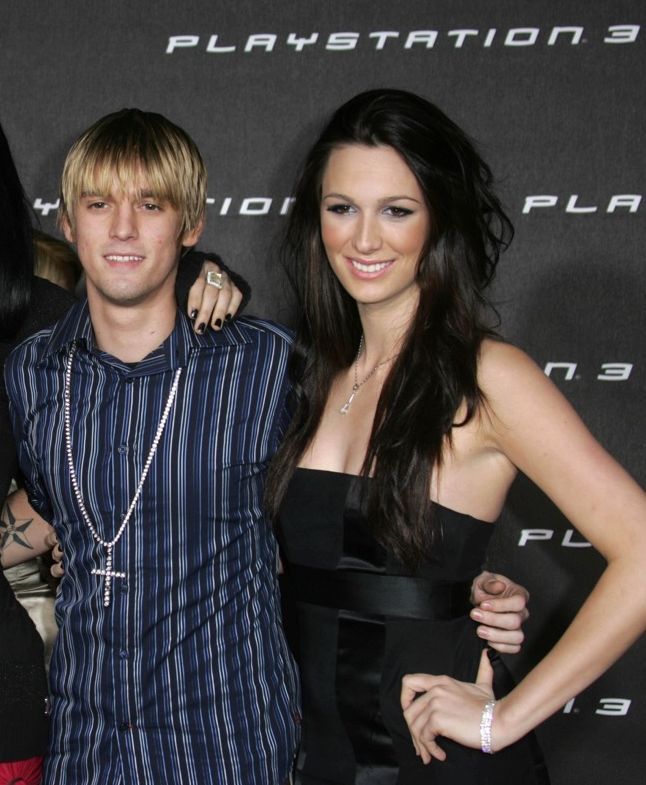 2. Michael Kutcher and Ashton Kutcher, very few are lucky enough to find a brother like Ashton, he has always been by his brother’s side who has been suffering from Cerebral Palsy. 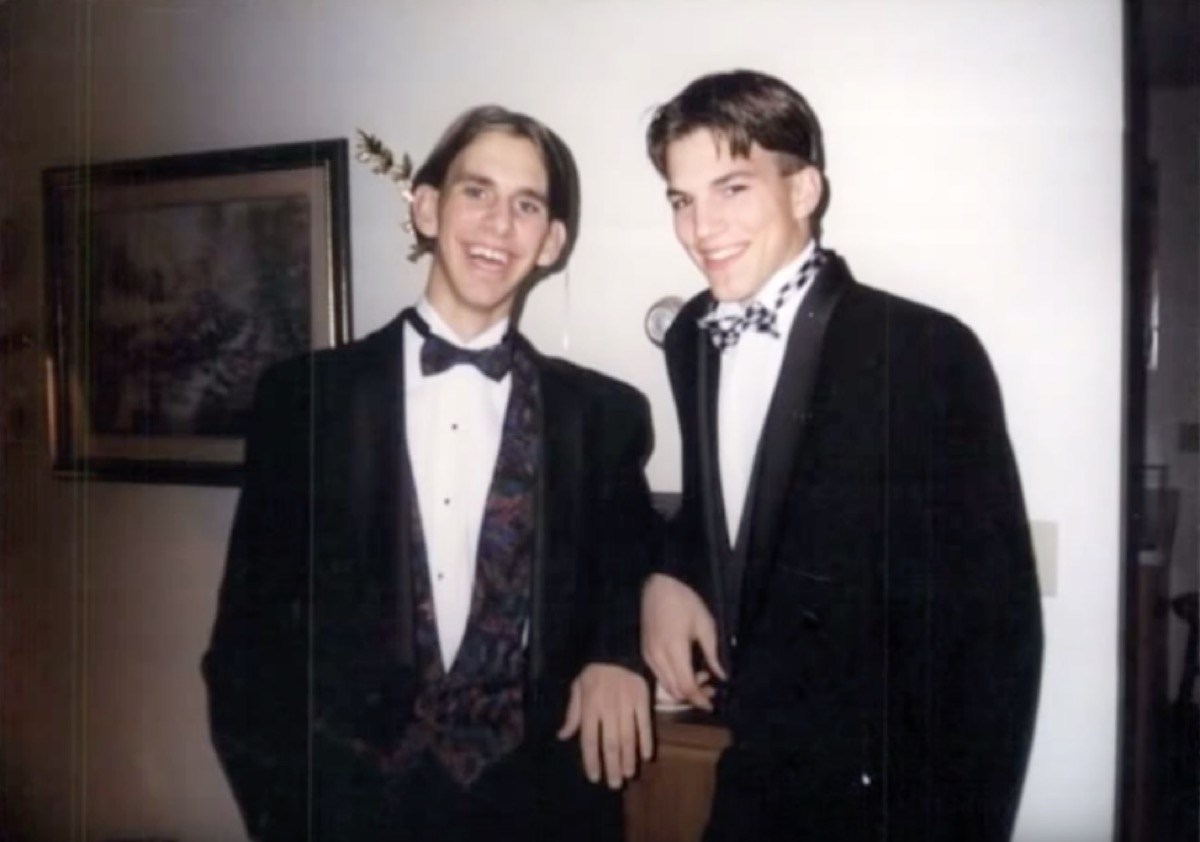 3. The Spy Kids her Daryl Sabara has a fraternal twin Evan Sabara who is also an actor just like his brother. 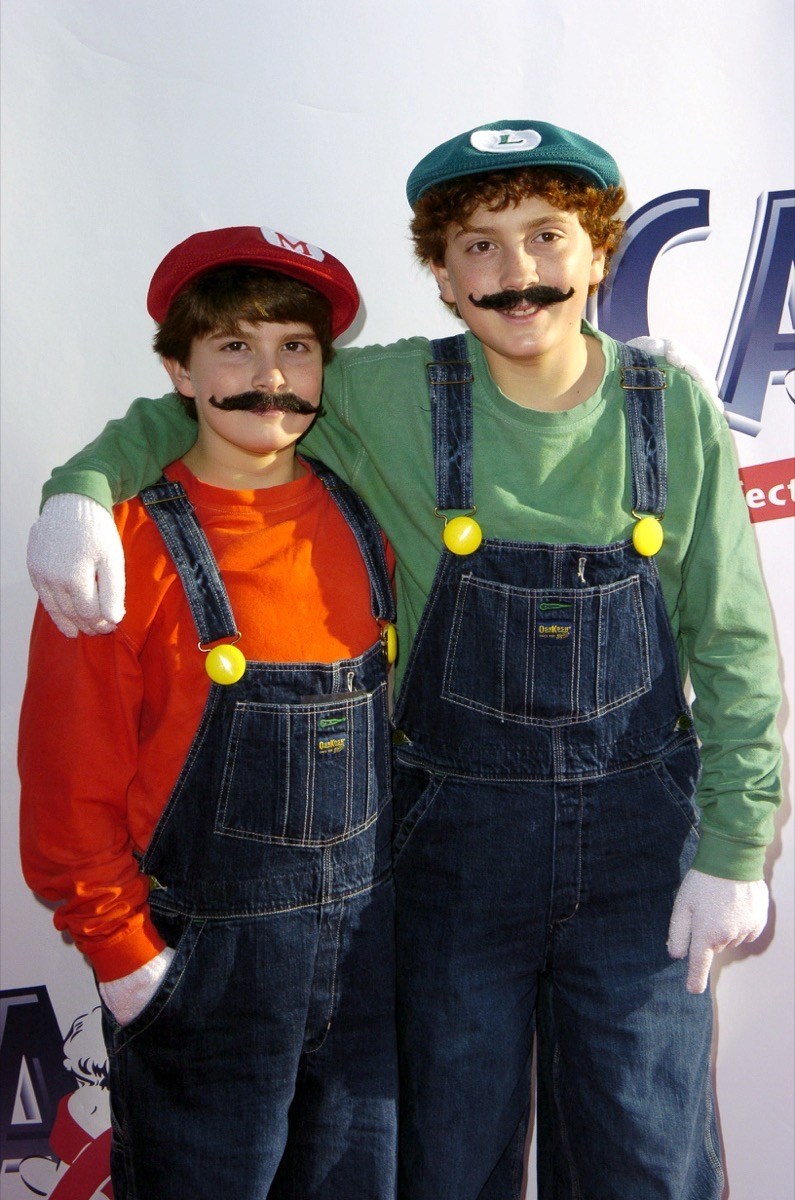 4. Gisele Bundchen and Patricia Bundchen had entered the modeling field together when they were 13, but Gisele had been more successful in the industry. Now Patricia is her sister’s manager and event spokesperson. 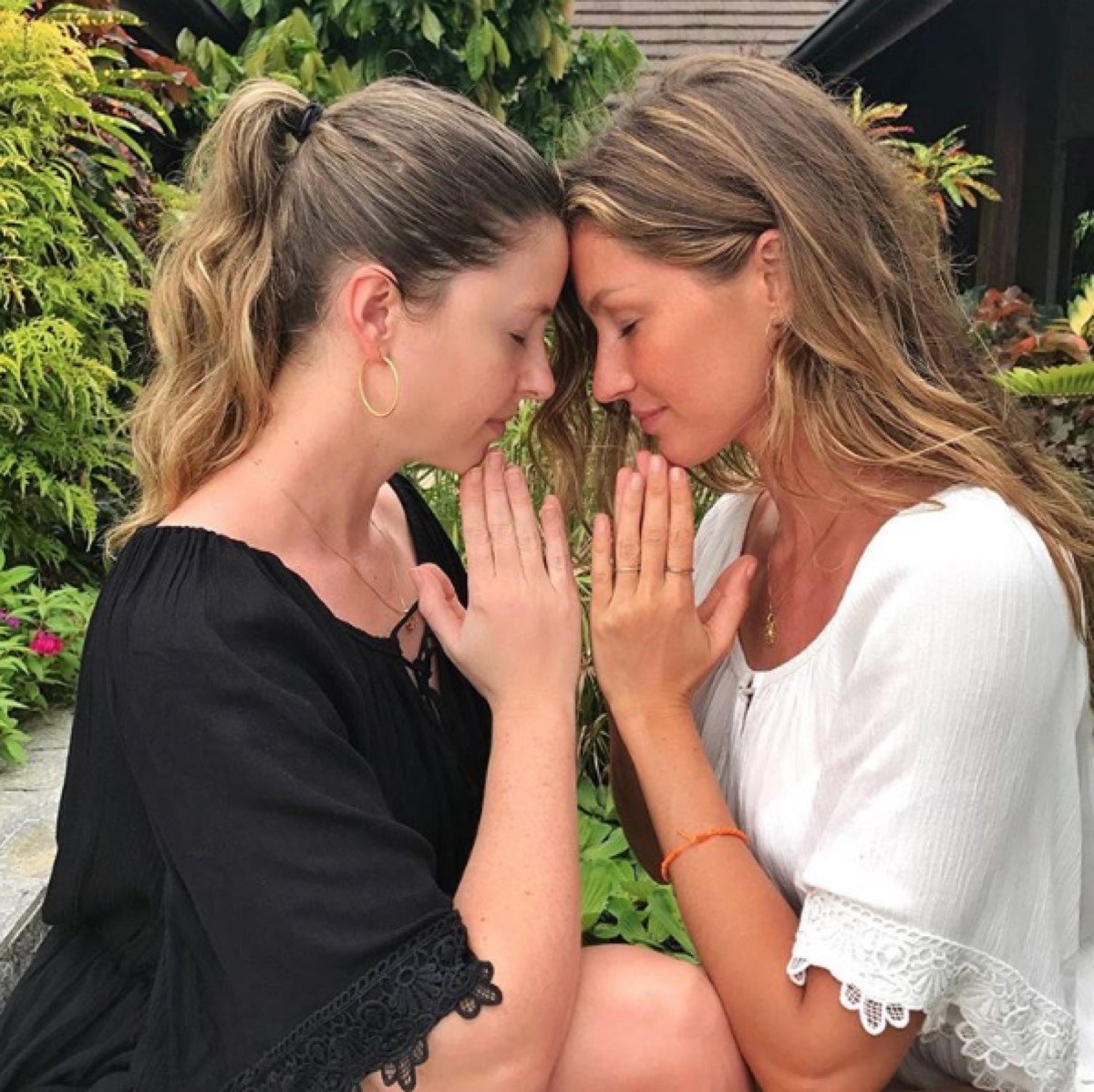 5. Jason London and Jeremy London, these twins have been working in the industry for a very long time. But people have often confused the two of them. 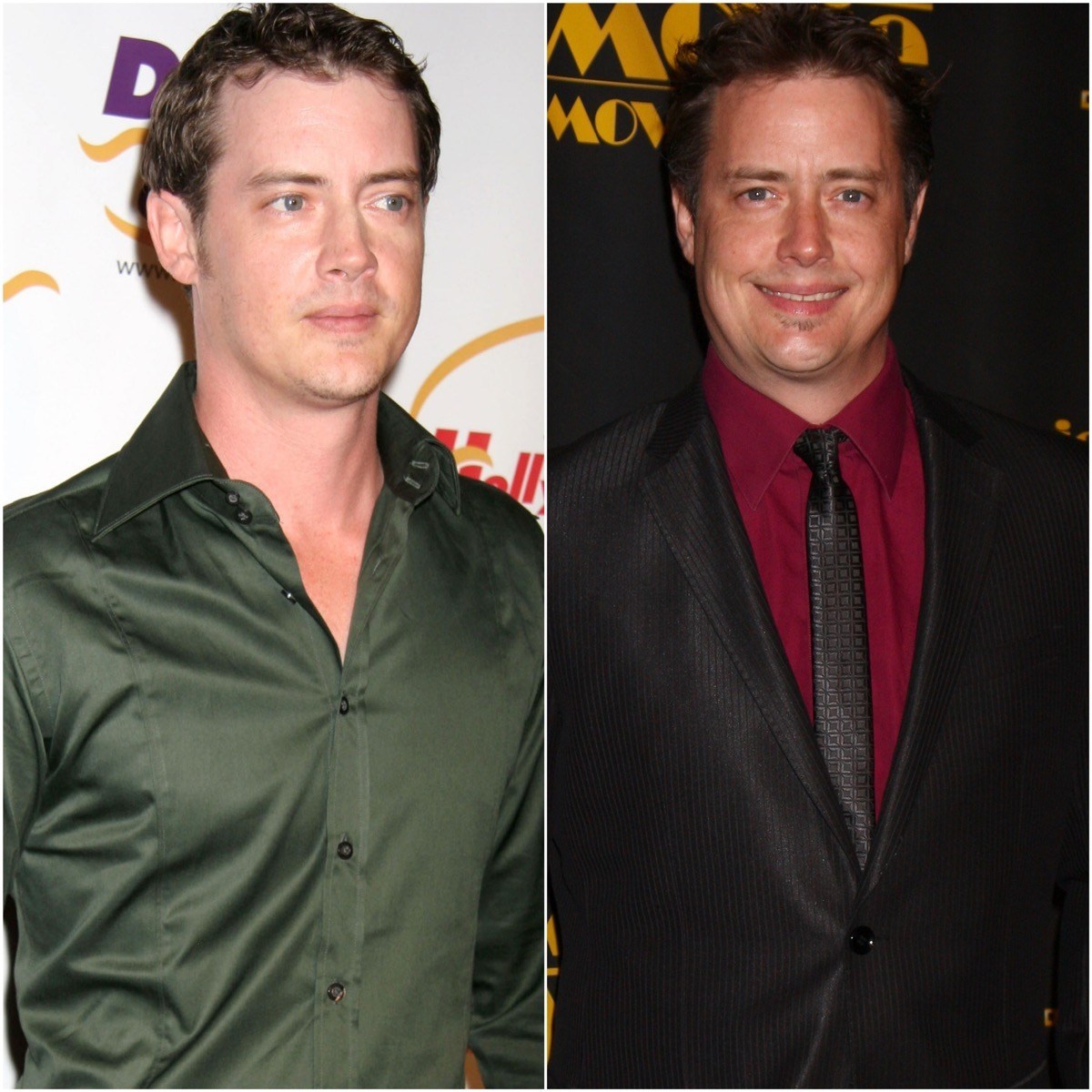 6. John Heder And Daniel Heder are identical twins who are also a part of the Industry. Daniel Heder has been working behind the scenes of movies like Guardians Of The Galaxy and Avengers: Infinity War. 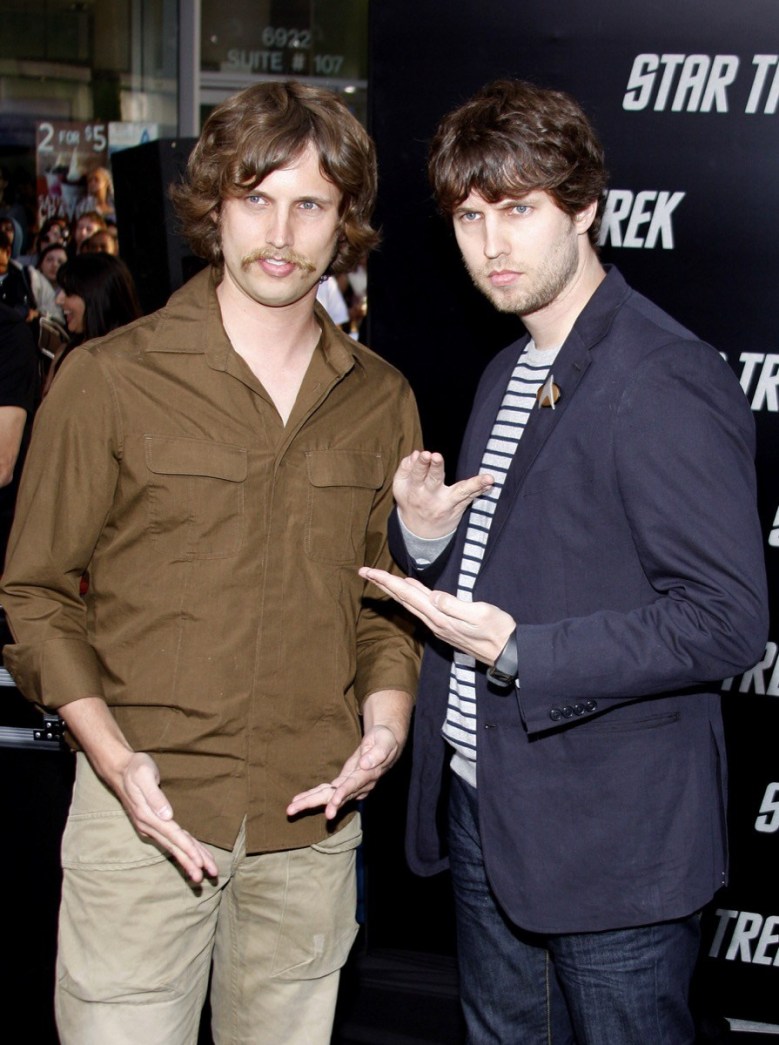 7. Kendall and Kylie Long, no, they are not the Jenner sisters. The Bachelors In Paradise star has a gorgeous sister who she often hangs out with. 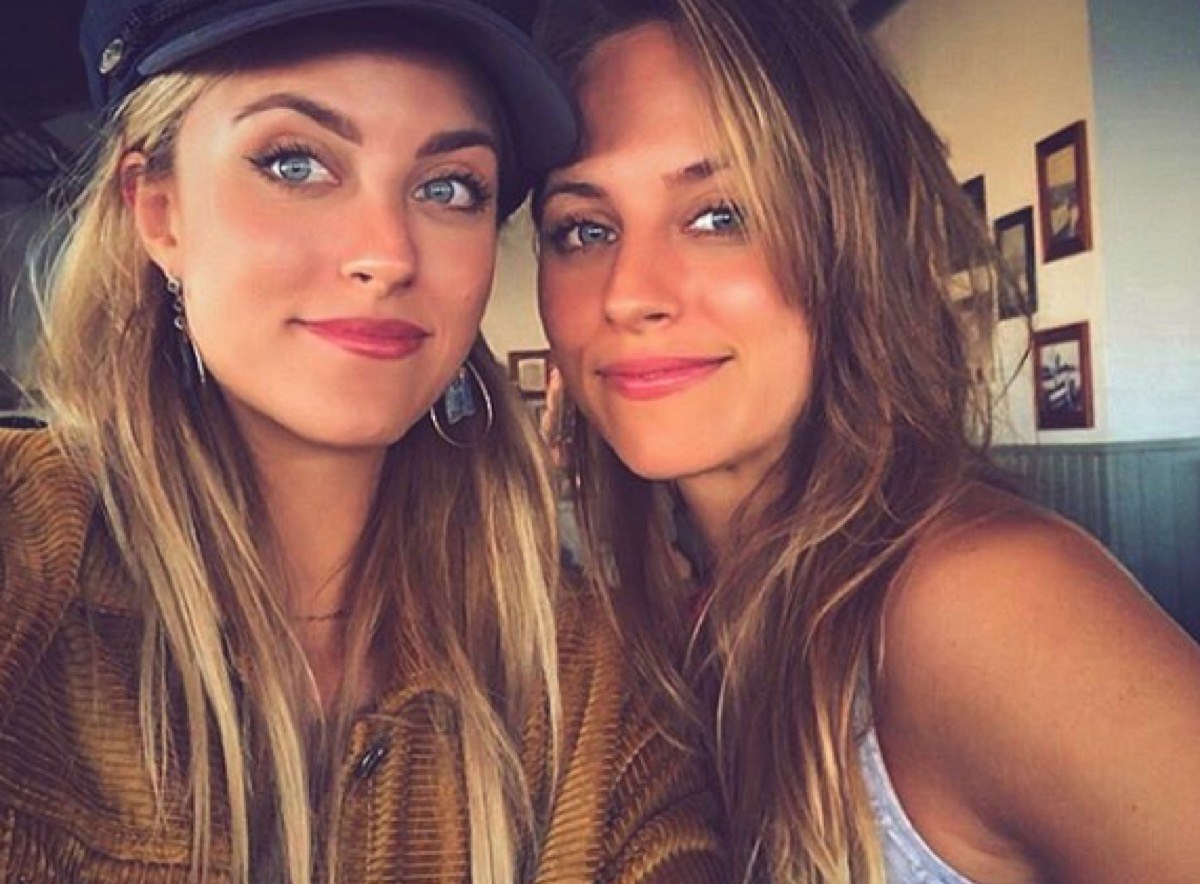 8. Rami Malek and Sami Malek, yep, everybody in the industry was surprised like us to find out that this celebrity has a xerox copy of himself who is a teacher. 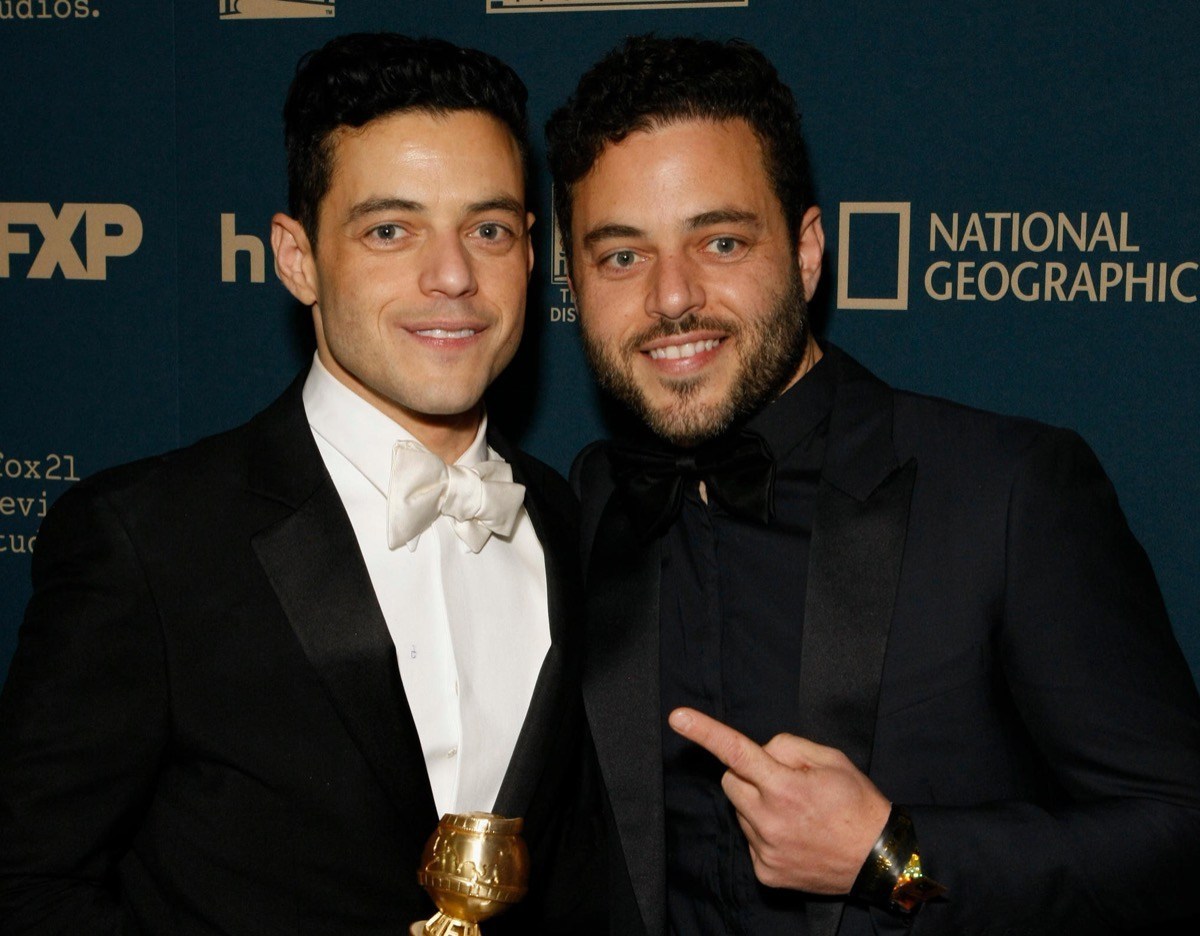 9. Scarlett Johansson and Hunter Johansson are really one beautiful pair of siblings. But unlike sister Scarlett, he is a political man. 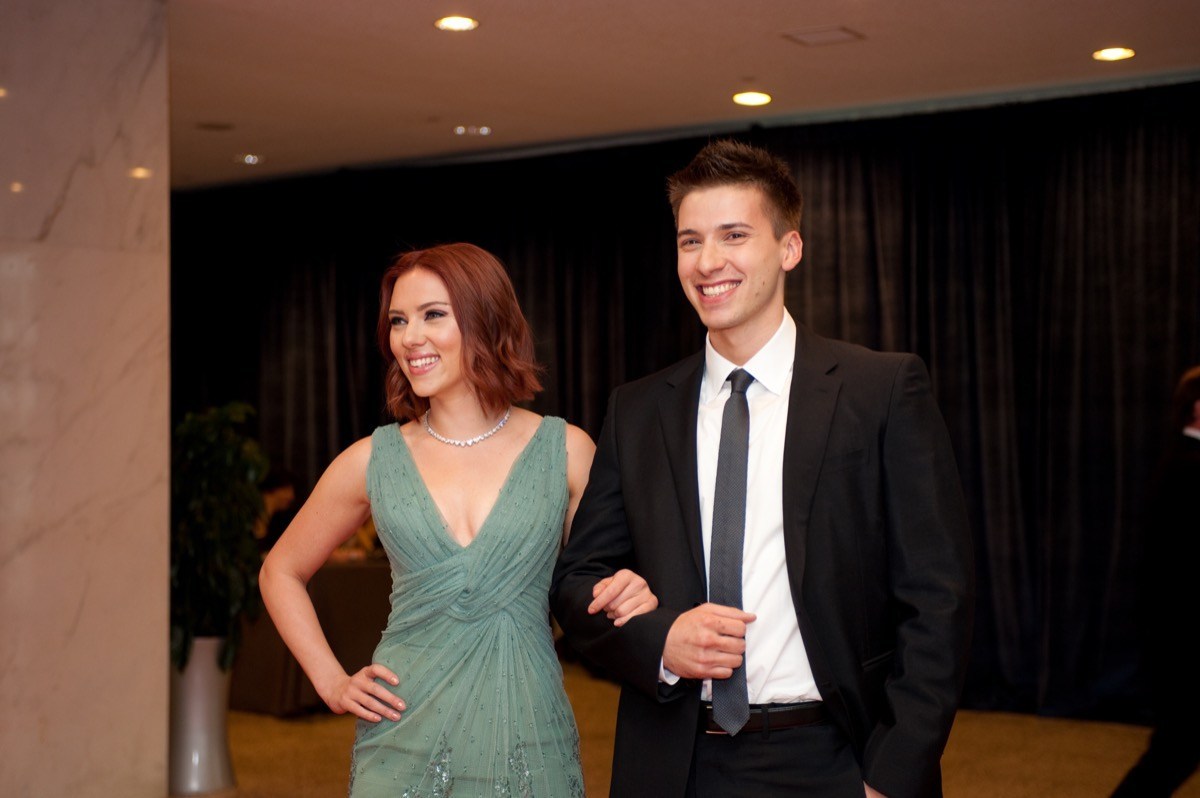 10. Vin Diesel and Paul Vincent, Mark Sinclair Vincent has a fraternal twin named Paul. But looks like the brother has more hair than Vin! 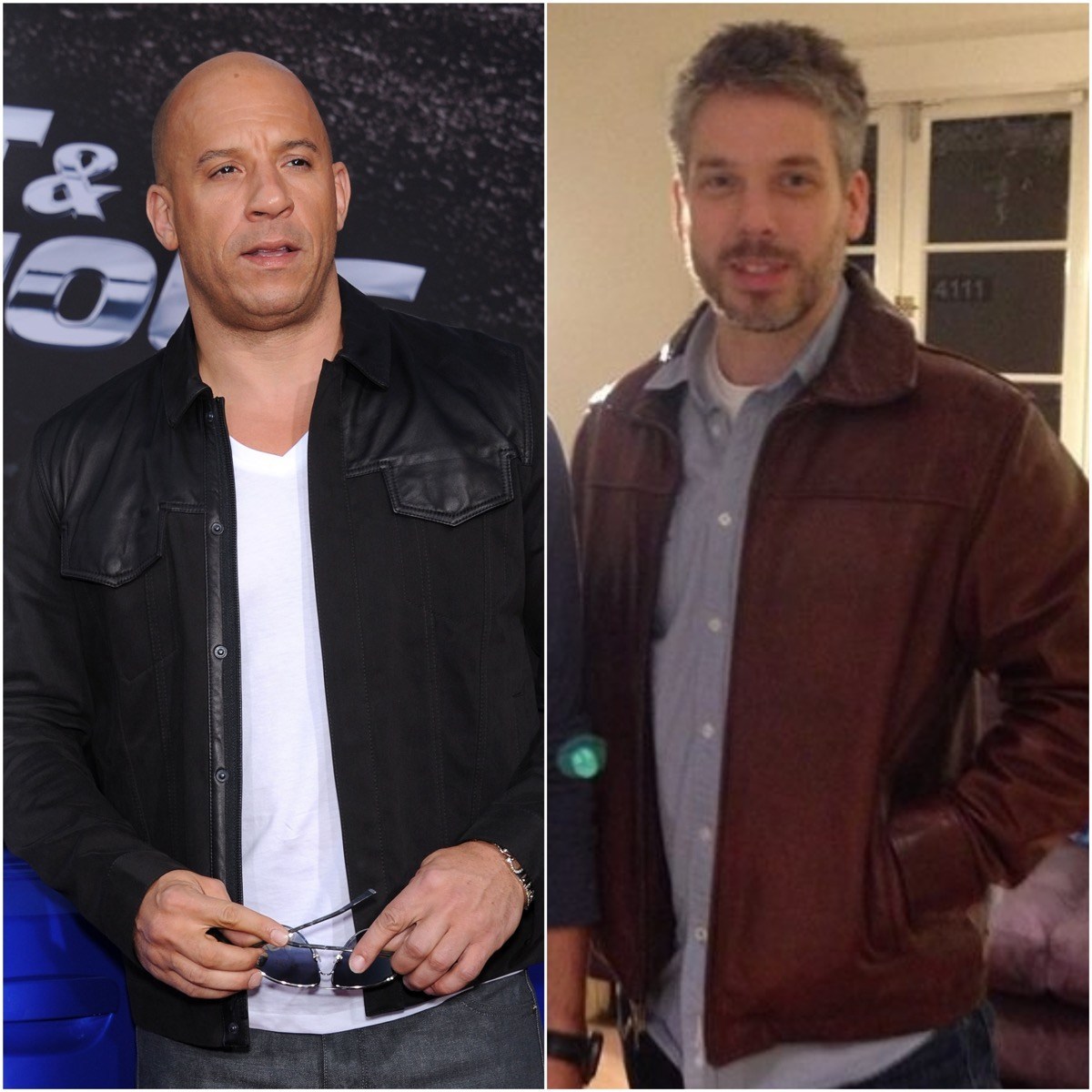 read also: FaceApp Filter Allows You To See What You’ll Look Like 60…

This Is How Your Favorite Game Of Thrones Characters Look After...