Sarcasm.co
Home Entertainment These 12 Pictures That Will Shake Your Beliefs In Stereotypes.

Whenever we are said to imagine something, our reflexes creates an image in our mind as per we are taught. When we think about scientists a serious, crazy-looking man with big glasses appear in our brain. But that’s not the case if you google some scientists. These pictures just perfectly crush the stereotypes our mind has been used to. 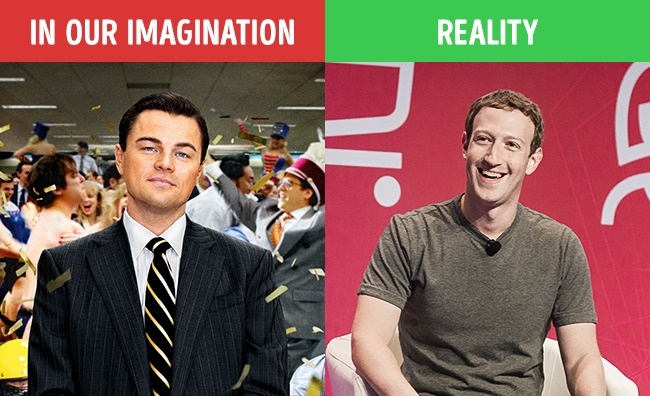 Not all millionaires or in this case billionaires are always suited up and live a luxurious, shining life. Some belief in simplicity. 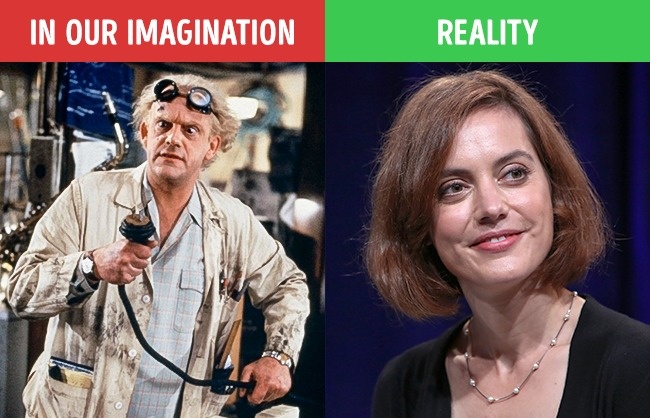 Definitely not mad, or wearing huge glasses and white lab coats every time. The pictures clearly show how sophisticated and well presented scientists can be. 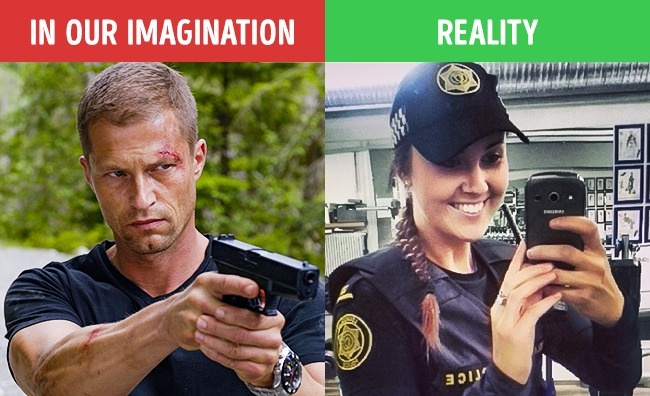 Automatically whenever we hear the word police, the pictures of rough and tough men in uniform with guns appear in our mind. Yet we somehow cannot register the figure of a female police, maybe because they are quite lesser in number. 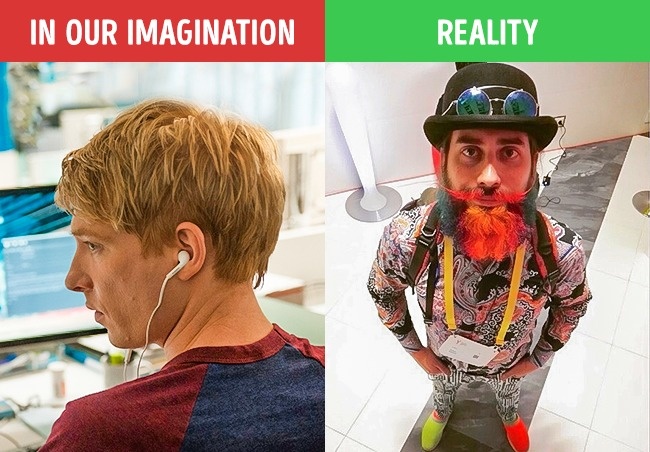 Breaking all the stereotypes, this leading Russian website developer, Roman Ivanov, on the right shows us that programmers are not always boring and plain. 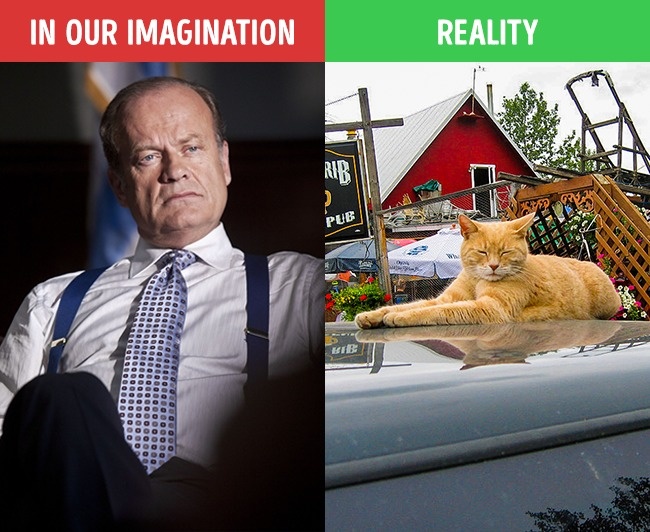 Yes, you saw that right. It’s a cat, whose name is Stubbs. Shutting out all the stereotypes, the cat was the mayor of Talkeetna, Alaska for 19 years. 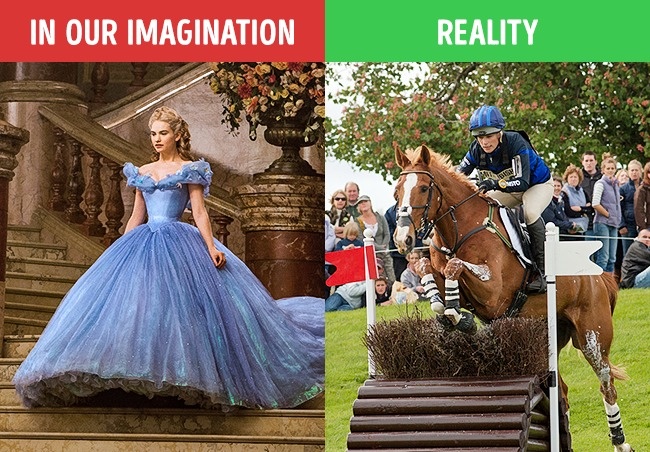 The fairytale stereotypes don’t really work in real life. The pictures are a clear evidence. The princess has to be calm and poise doesn’t have to be at all necessary. The right picture is of Zara Anne Elizabeth Phillips. She belongs to the British royal family and is 16th on the line to the throne. But instead of wearing Cinderella dresses or attending balls she has the hobby of horse racing and has won World Championship. 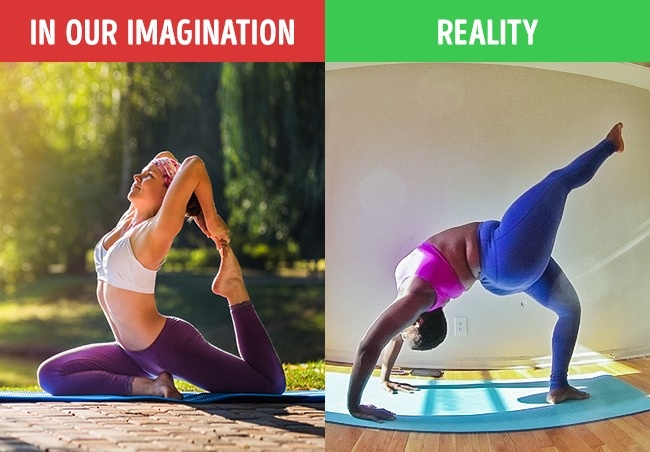 Whenever we listen to these words the first image that pops into our head age of a fit, well-structured women or men. But Yasmin Stanley on the right is breaking all the stereotypes. She believes that yoga is an initiative to help a person accept themselves the way they are. And it has nothing to do with being thin. 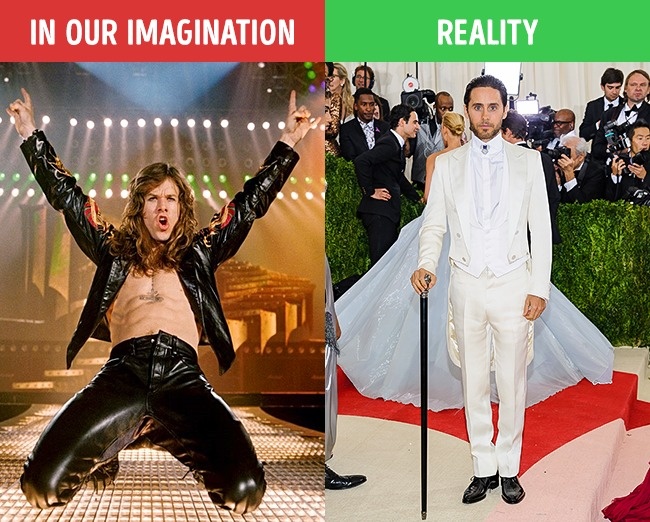 Did you just get the image of a hippie? Well, rockstars are more than that. Jared Leto, at an event, wore the most sophisticated outfit. 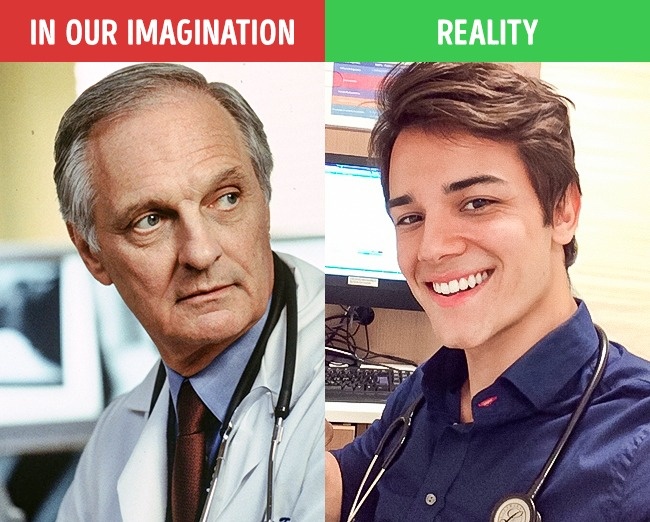 The pictures clearly show that you don’t need a lot of age experience to become a doctor. It only requires your hard work and sincerity. 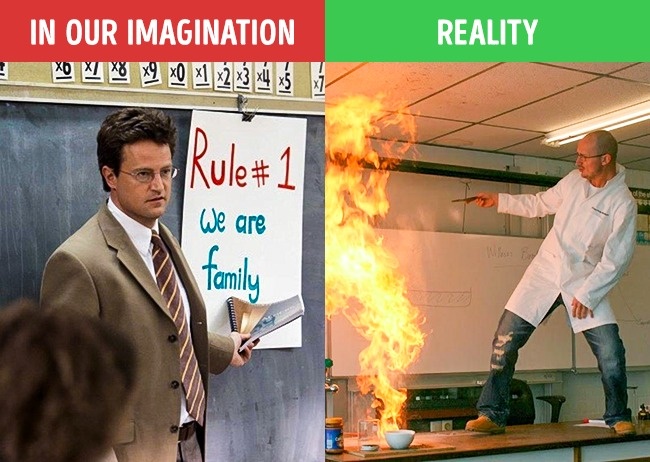 They are not always the most sensible people on the Earth. They can be as crazy as the students. 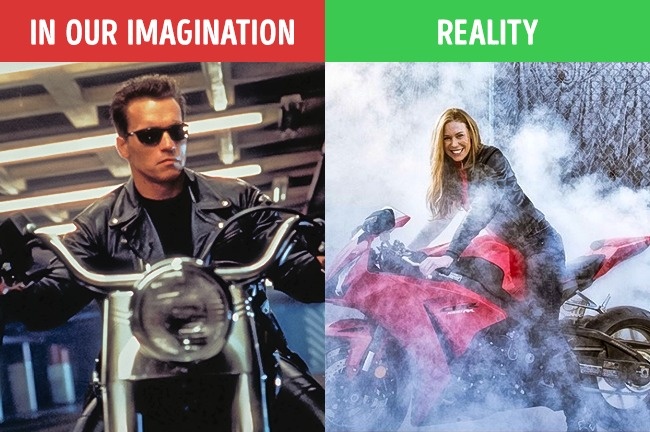 You surely would not have pictured a girl riding bike or doing stunts. But surprisingly, Leslie Porterfield holds the world speed record for a motorcyclist — 374.208 km/h. 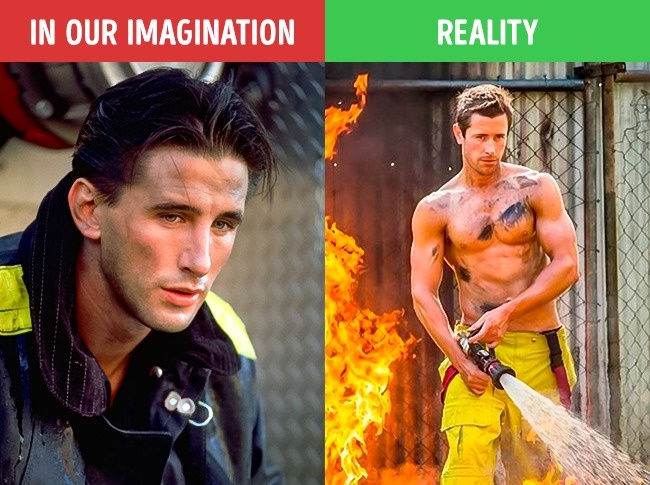 Cartoon Characters And Their Real Life Depictions That Are Very Scary