What eats most of your data pack? Scrolling down the feed watching memes. With people nowadays spending most of their time on the social media, memes have become quite a trend. You will find a bunch of pages on Facebook and Instagram serving you with daily updates of fresh and new memes. But which one of the meme template you like the most? Is it the scumbag Steve, the grumpy cat, or the confession bear? Whatever it is, but every meme has a back story and this is exactly where we intend to take you. Let’s see what are their source. 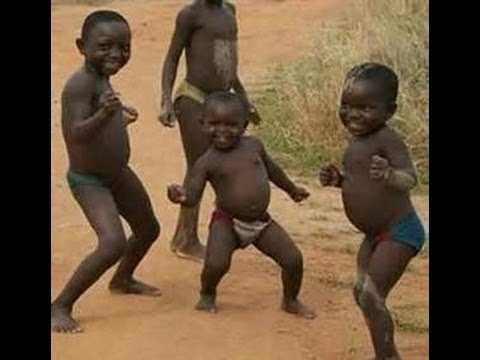 Via
It is a meme featuring a dancing tribal child with captions about dealing with the hardships of life in underdeveloped countries. This series was considered as an antithesis of the First World Problems. However, the same photo was tweeted in October 2011 with a caption “It’s Friday, niggas” from where the meme trend set in. 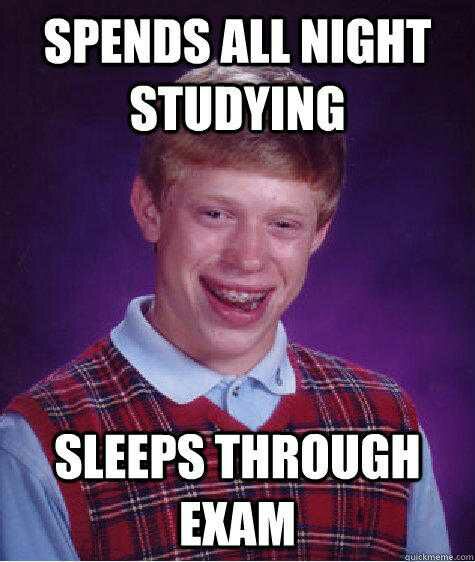 Via
Bad Luck Brian refers to a meme featuring a geek with chequered sweater and braces, with captions of embarrassing occurrences. The photo was originally submitted to Reddit in 2012 by Ian Davies, a longtime friend of Kyle (the guy in the meme) with a caption “Takes the driving test… Gets first DUI”. The source post got less than six upvotes but what followed next, made it a trending material. 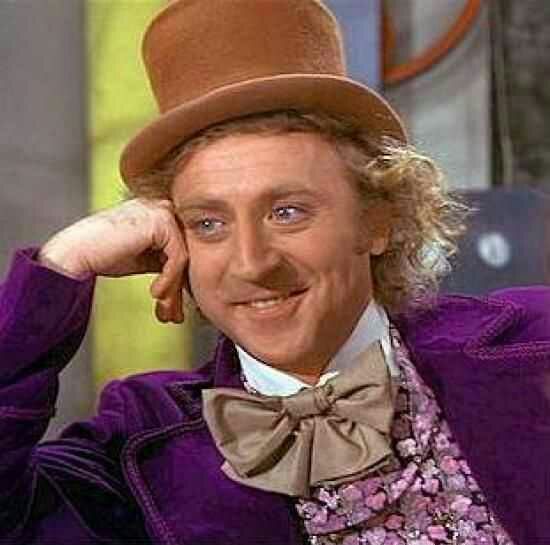 Via
Creepy Wonka or Condescending Wonka as it’s commonly known is a screenshot of the great Gene Wilder. The snap is taken from the 1971 musical Willy Wonka and The Chocolate Factory. The captions on this meme are often sarcastic and patronizing.

4. Grandma And The Internet 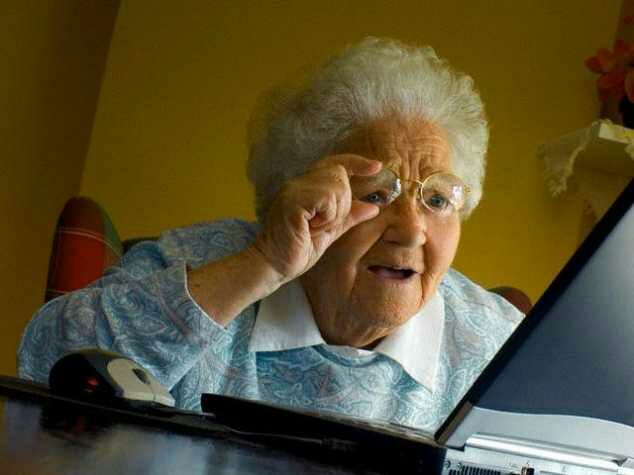 Via
This famous image source from the stock photograph titled “Elderly Woman Looking At Computer Screen” in 2005. On February 2011, a number of Redditors posted this image with a title “Internet Grandma”. Rest, you guys know better. 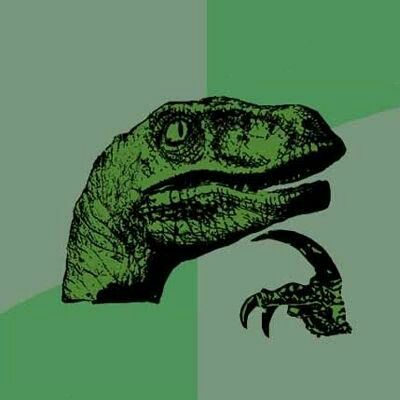 Via
You must’ve seen this meme in your feed a zillion times. The meme features clip art of a velociraptor deeply immersed in thoughts. Sam Smith created the original design for a T-shirt he intended to sell on LonelyDinosaur. He even has a copyright registered for this design. 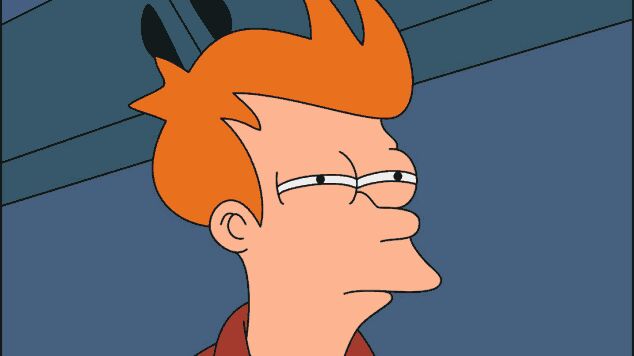 Via
This snap came from Futurama Season 2, Episode 6 when Fry was searching Leela’s underwear drawer. At first, the image had the caption like “I See What You Did There” before it changed to “Not Sure If”. 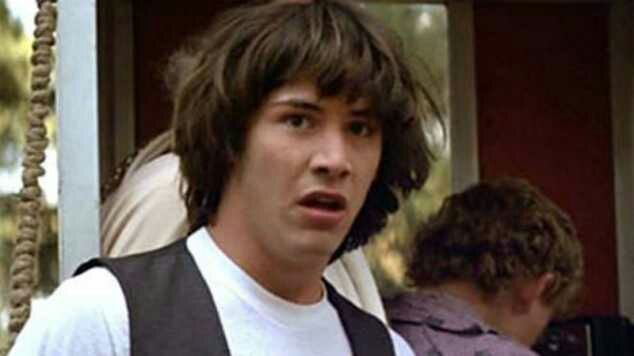 Via
Conspiracy Keanu is a famous meme featuring Keanu Reeves from the 1989 comedy Bill And Ted’s Excellent Adventure. The image shows Keanu wearing a frightened expression, and the meme often has ridiculous philosophical questions that are hard to answer. 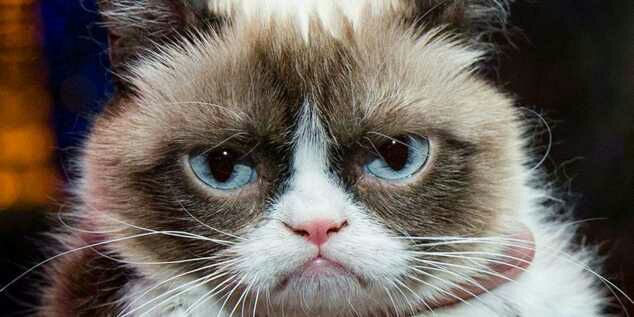 Via
You know her, don’t you? This little cat is making us ROFL just by her mere expressions. Tardar Sauce, better known as “Grumpy Cat” is an internet sensation who is famous for her always grumpy face. Her owner, Tabatha Bundesen says that the cat’s grumpy facial expression is due to feline dwarfism. And just so you know, Tardar’s Facebook page has over seven million likes.