What was once Hollywood’s most high-profile teen romance, finally crumbled to shambles in 2017. Selena Gomez and Justin Bieber’s on again off again relationship since 2009 saw a bitter ending and we were all left devastated.

Selena Gomez is one of the most down to earth celeb in Hollywood and her relationship with controversy’s favorite child, high headed Justin Bieber received a lot of flak over the years from the later’s passionate female fan base.

Selena and Justin still managed to survive the ups and down of their relationship for many years. But some stories are just not destined to have a happy ending.

Post her break up with Bieber, Selena indulged in some serious self-care and the results of the same are so hot that it makes one wonder if Bieber had made the most horrible decision of his life by letting go of Selena.

Take a look at some of Selena’s most recent pictures below and see for yourself how this break up has favoured Selena for good. 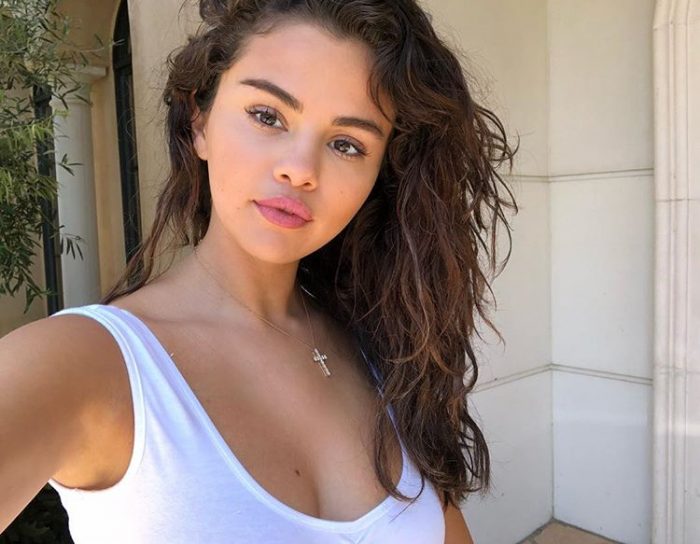 No Wonder She Was 90’s Generation’s Biggest Screen Crush 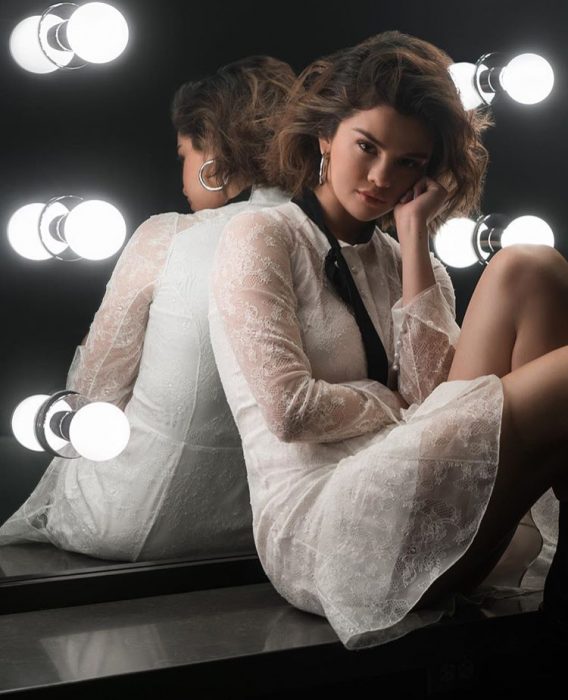 These Recent Pics Have Surely Left Us Spellbound

The Breakup Didn’t Break Her 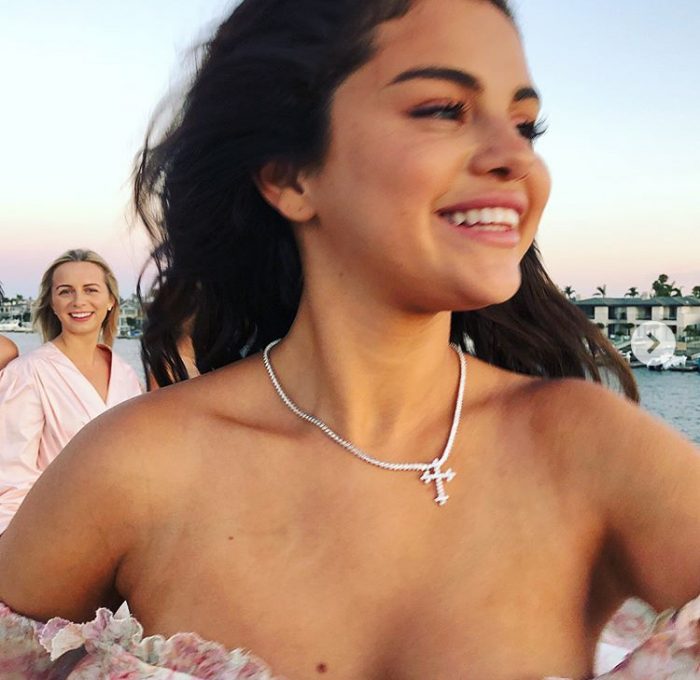 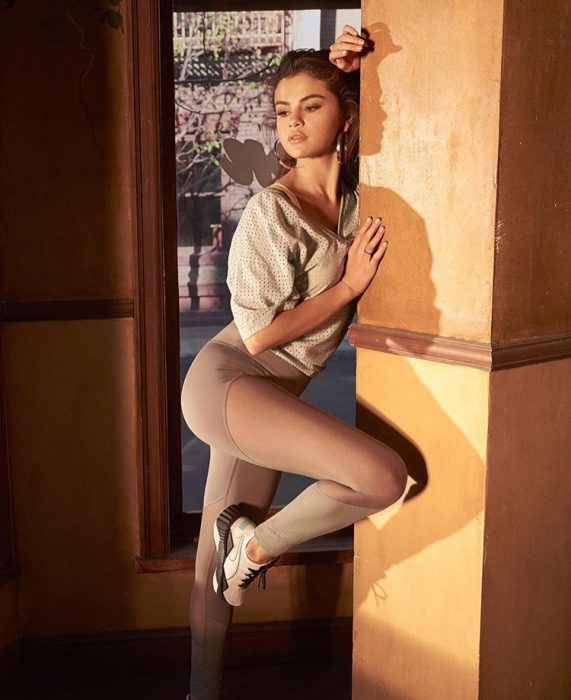 She Doesn’t Needs Any Makeup To Look Beautiful 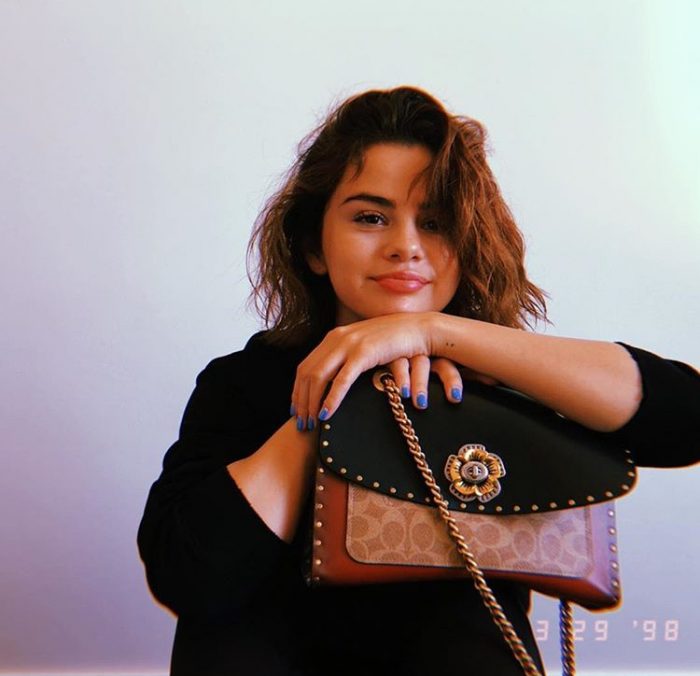 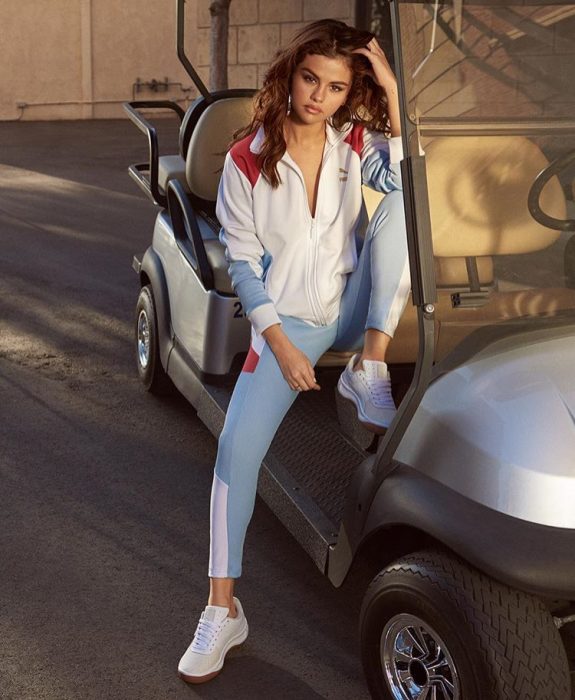 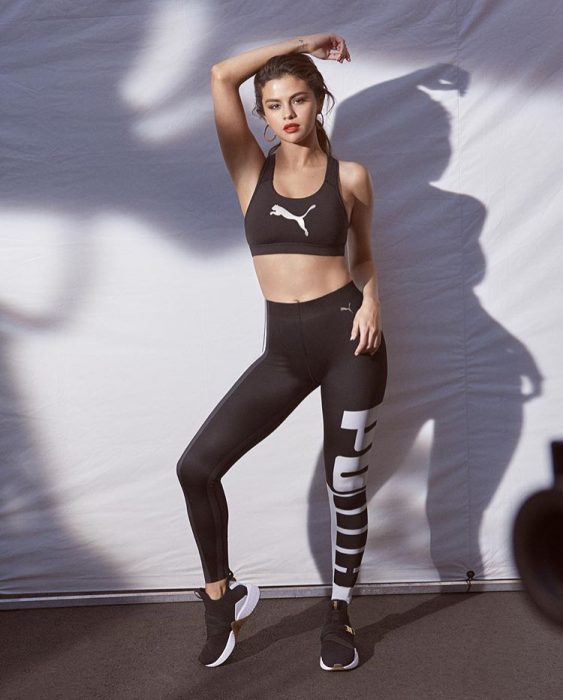 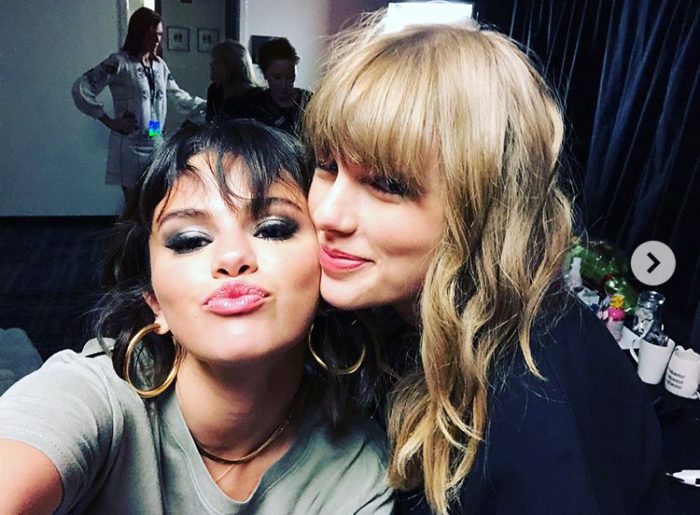 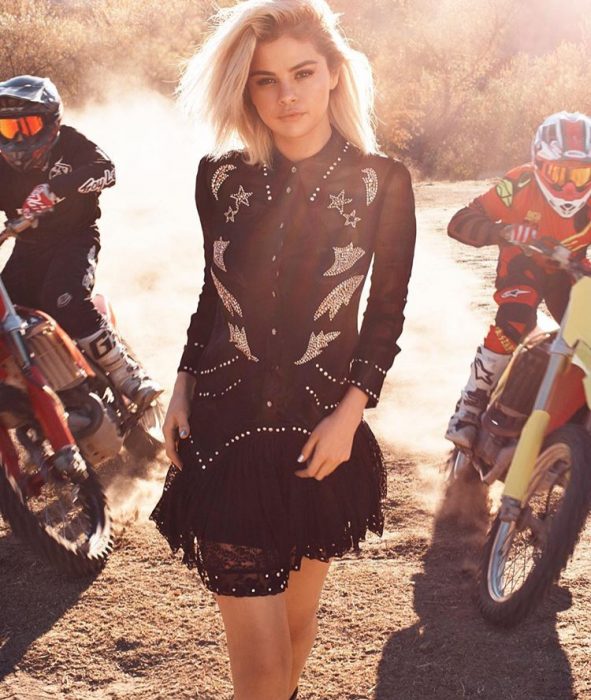 These Pictures Of Chris Hemsworth And Chris Evans Biceps Will Make...