The world is a good place but not the people. Not everyone is evil obviously, but there are some untrustworthy people who can just make your life really hard for you. You should know who you can trust and who you cannot. Everyone used to be really caring when they were kids and didn’t have the knowledge of the outside world. With time some evolved to be people who were untrustworthy and nearly or really evil. You can just identify them and stay away from them before they do any damage.

Below are some small things that make a person untrustworthy:

People who trash talk about others. 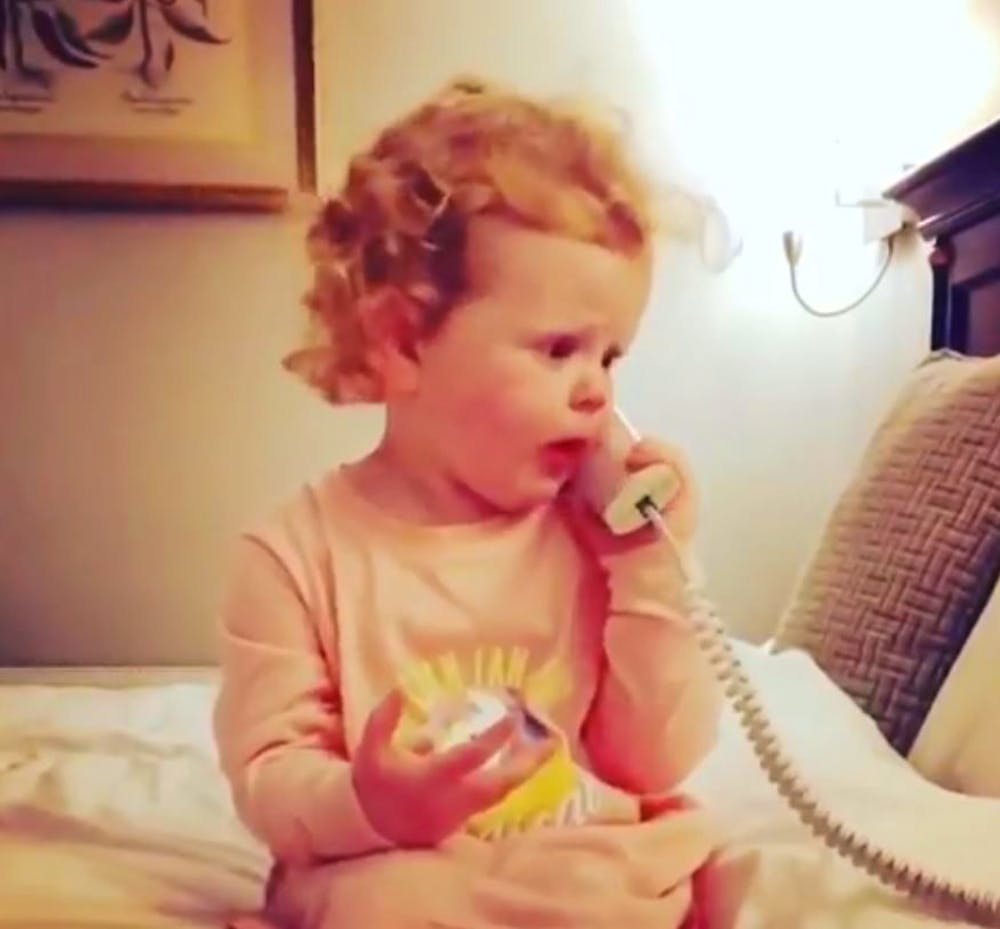 Some people who just trash talk behind the back are really not worth it. They just want new topics. 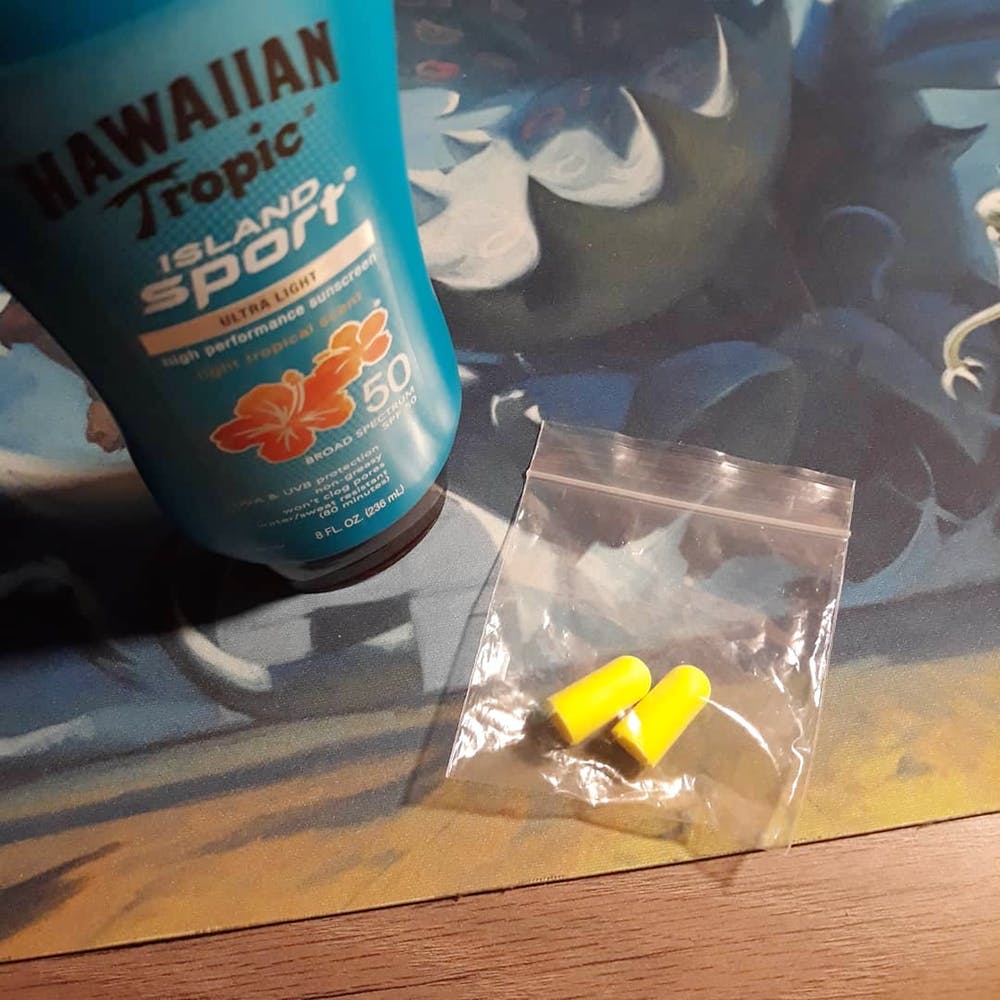 People who’ll just ignore you and just keep their point above yours are self-obsessed and you should just maintain a distance from these psychopaths.

Someone who puts their nose in private matters. 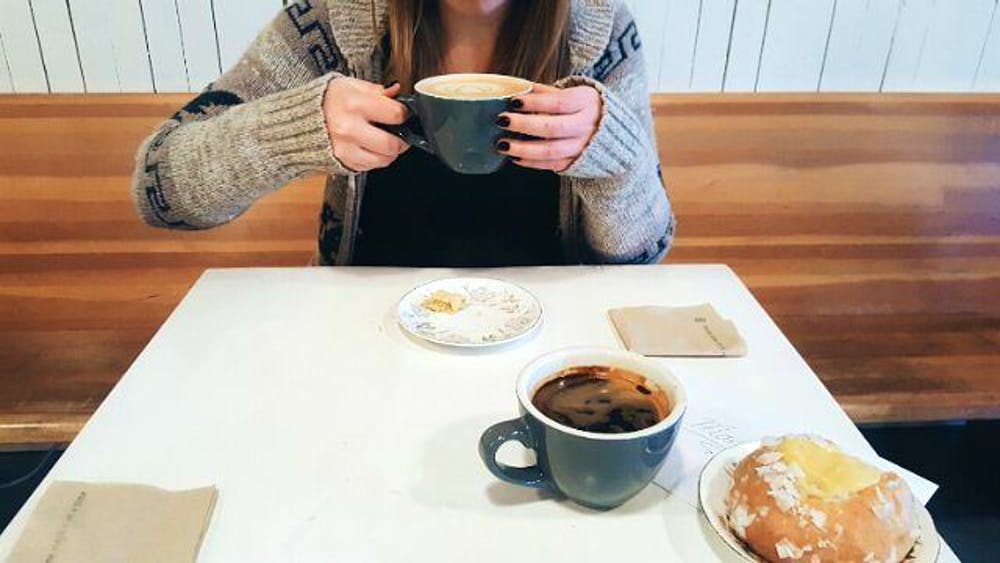 Bragging about being a chad. 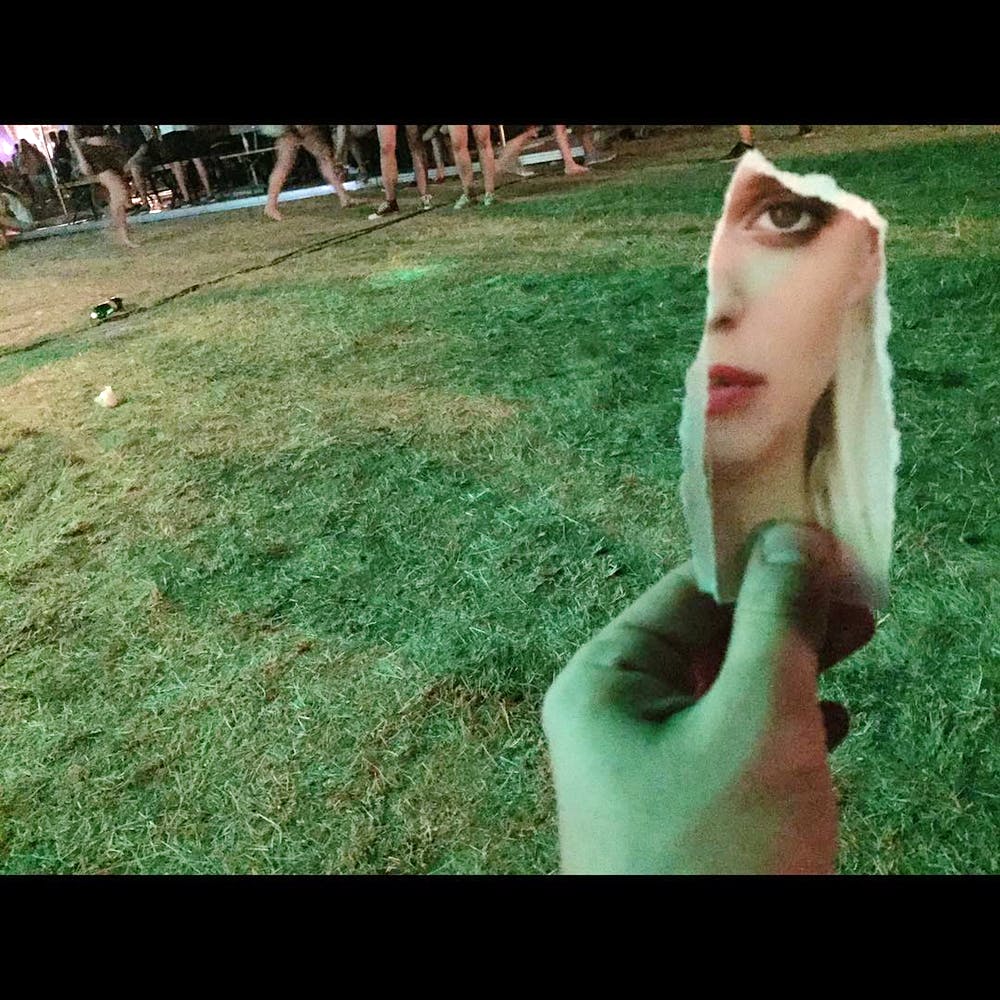 Those who brag about destroying someone’s life or after screwing someone over are never to be trusted. If making someone feel bad makes them feel good about themselves, they’re just selfish.

People who borrow your clothes but never return. 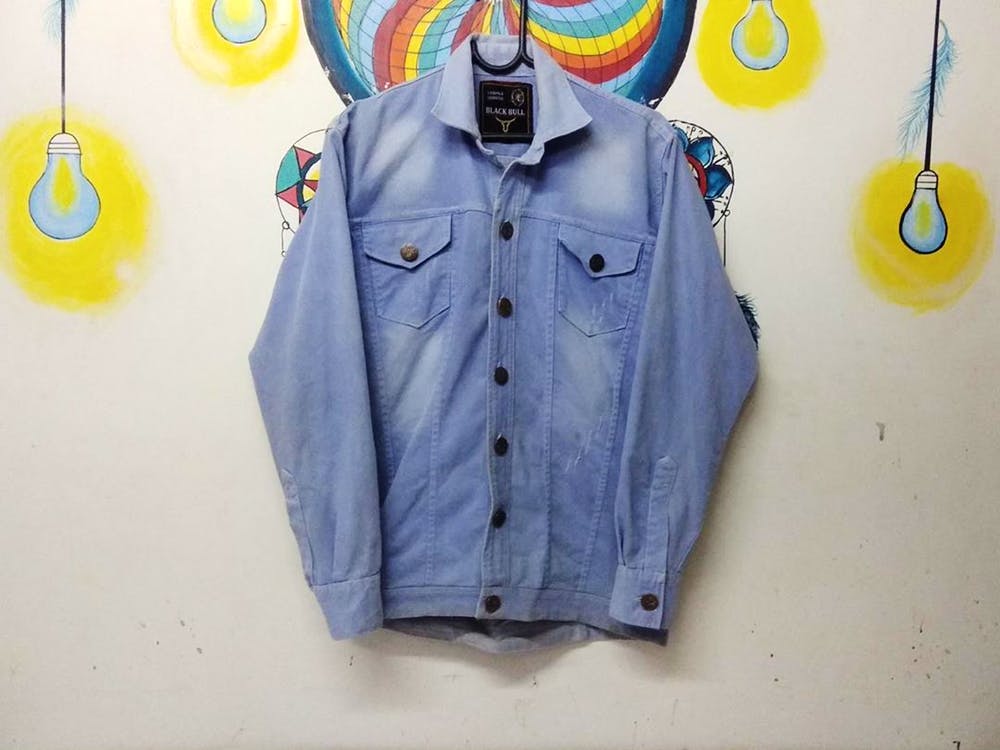 In that case, it’s not borrowing, it’s stealing. And no one ever trusted a thief, have they? 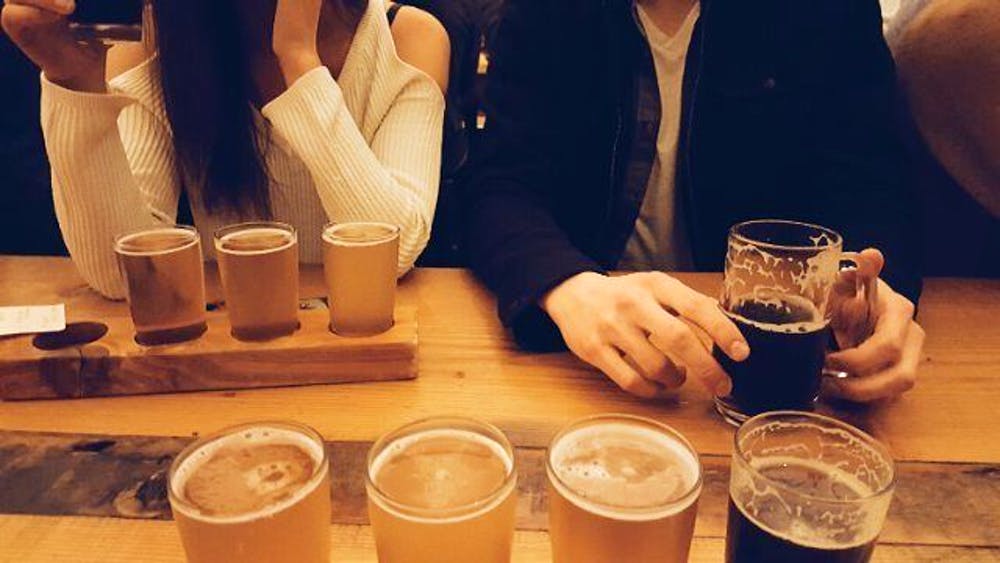 Everyone who doesn’t have the basic sense of treating someone with respect be it anyone can be mean to even you as well just within seconds. 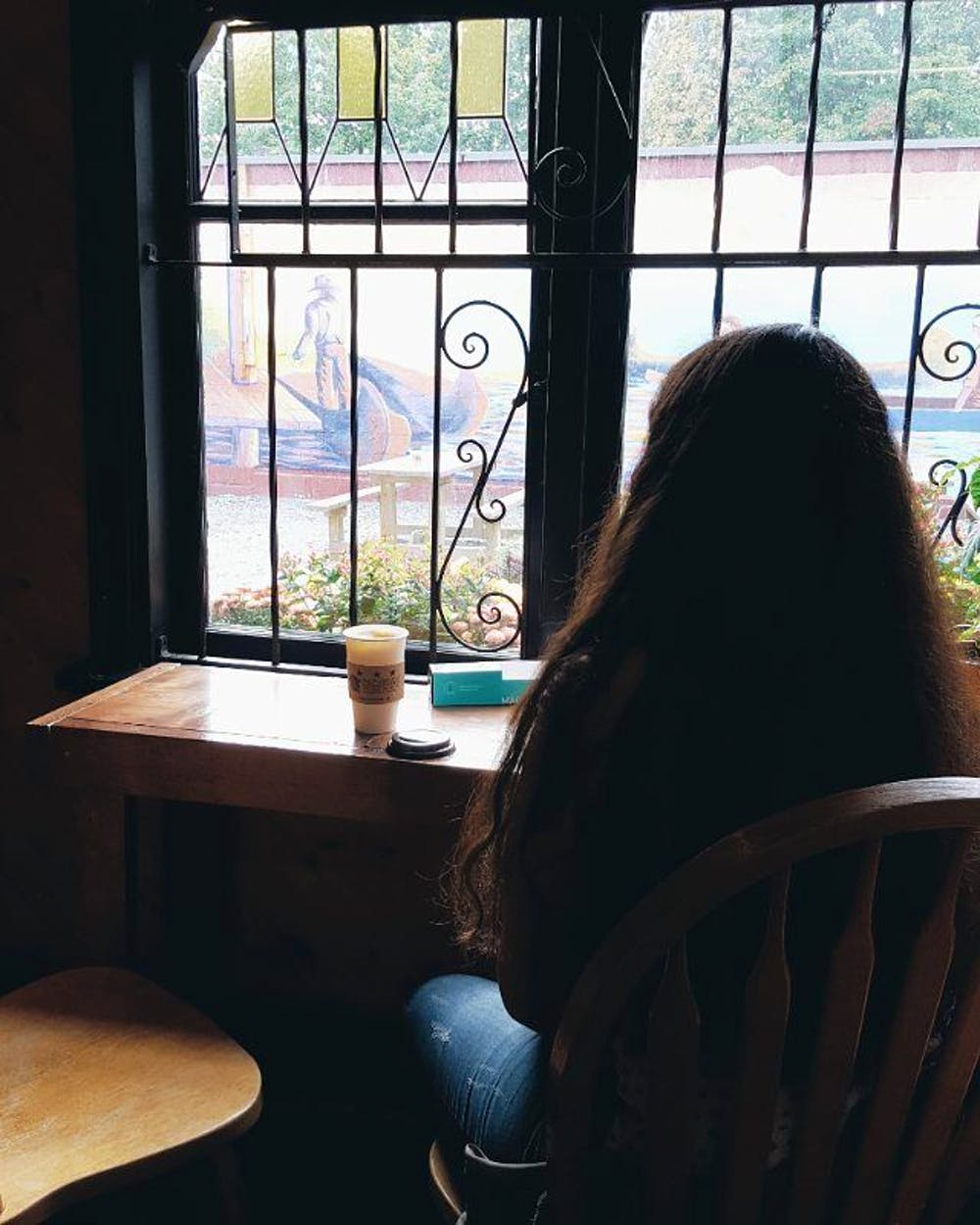 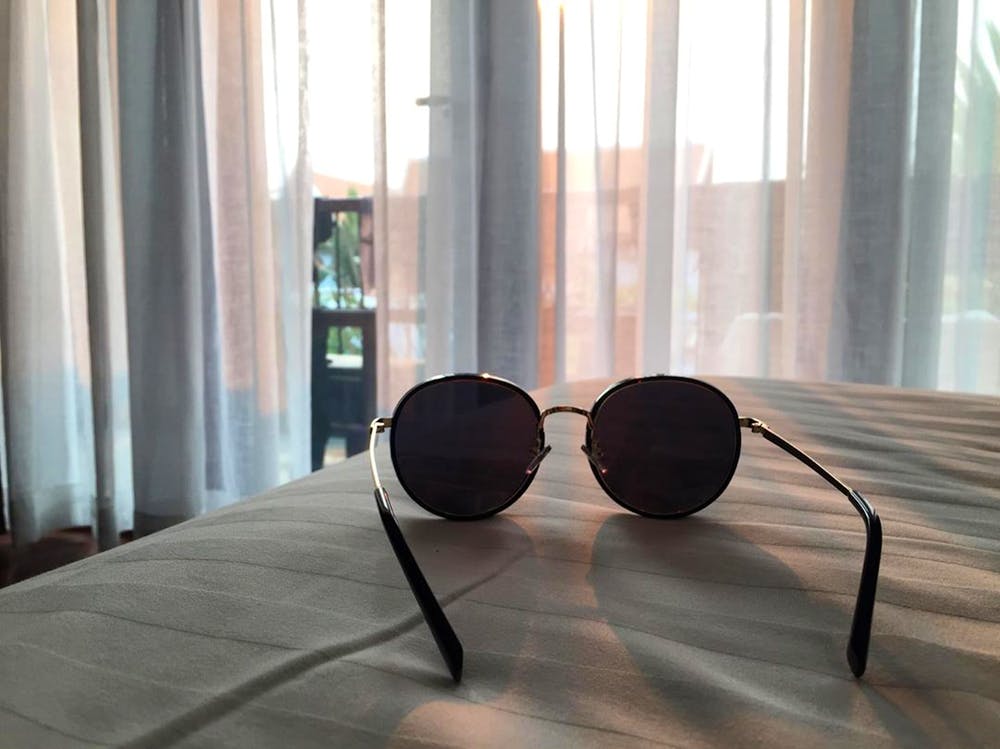 Be it a very small matter with small consequences or a very big matter, you shouldn’t lie until it’s very important and mostly not even at that, just spit it all out. 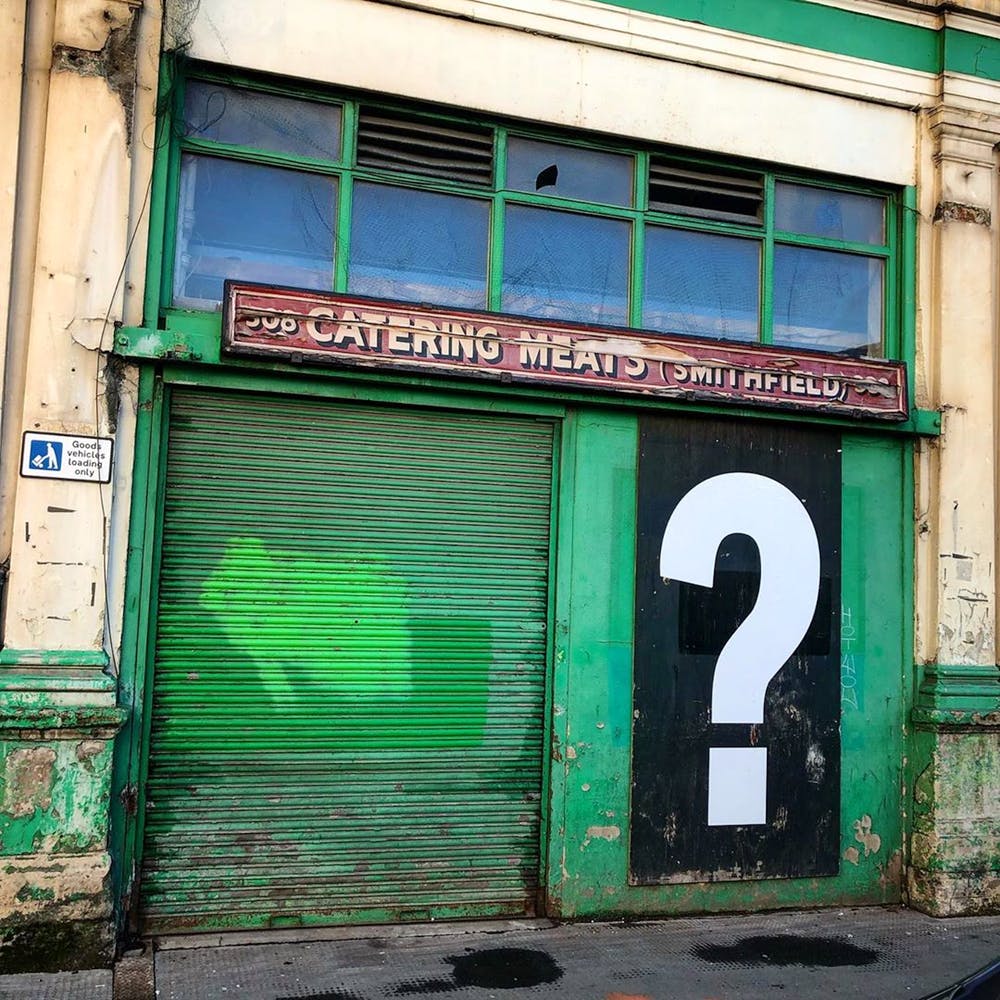 People who claim to know it, aren’t trust materials. Why? well, we’re not all the almighty and cannot about many things, if someone does, they have a plan which isn’t a green signal. 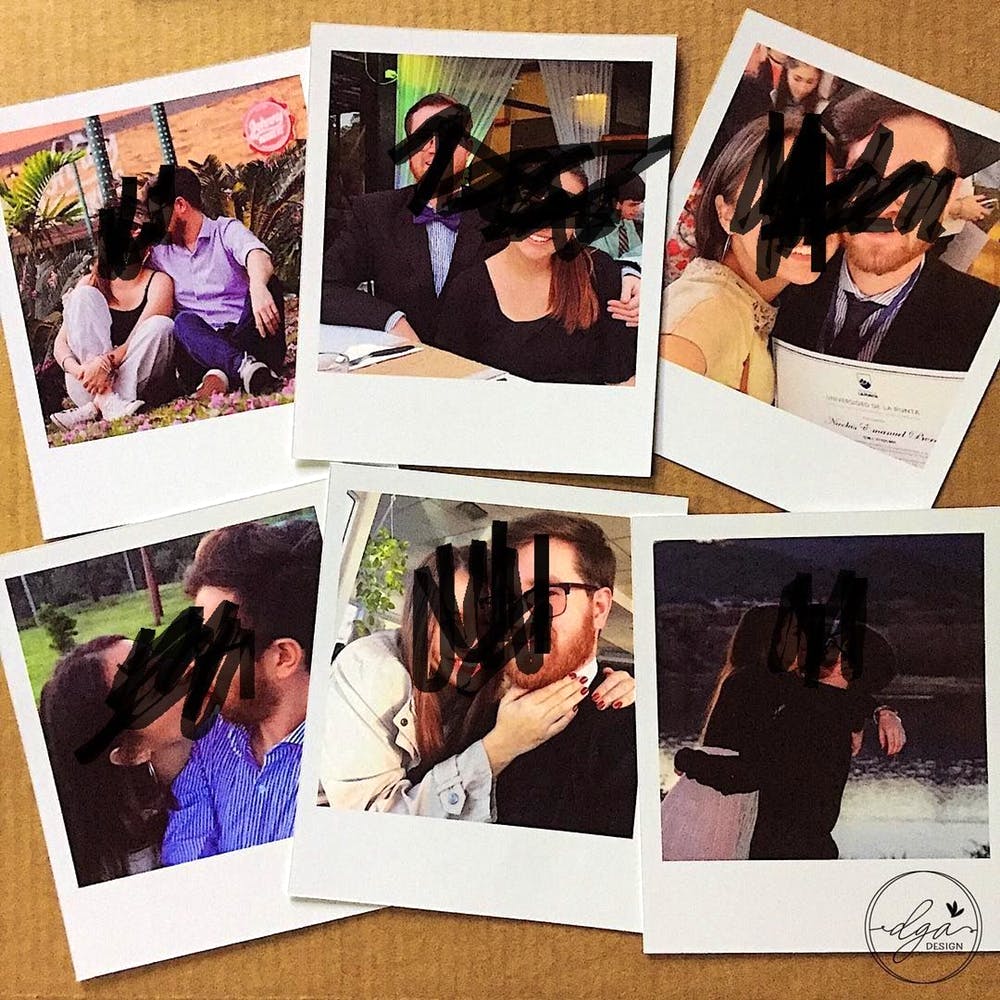 Imagine someone who is kinda proud and happy telling you about hurting someone emotionally and playing with their feelings. Ridiculous.

People whose colors or say opinions about things change according to the person they’re with. They try to fit in everywhere without actually being part of anything.

People whose wallpaper is themselves. 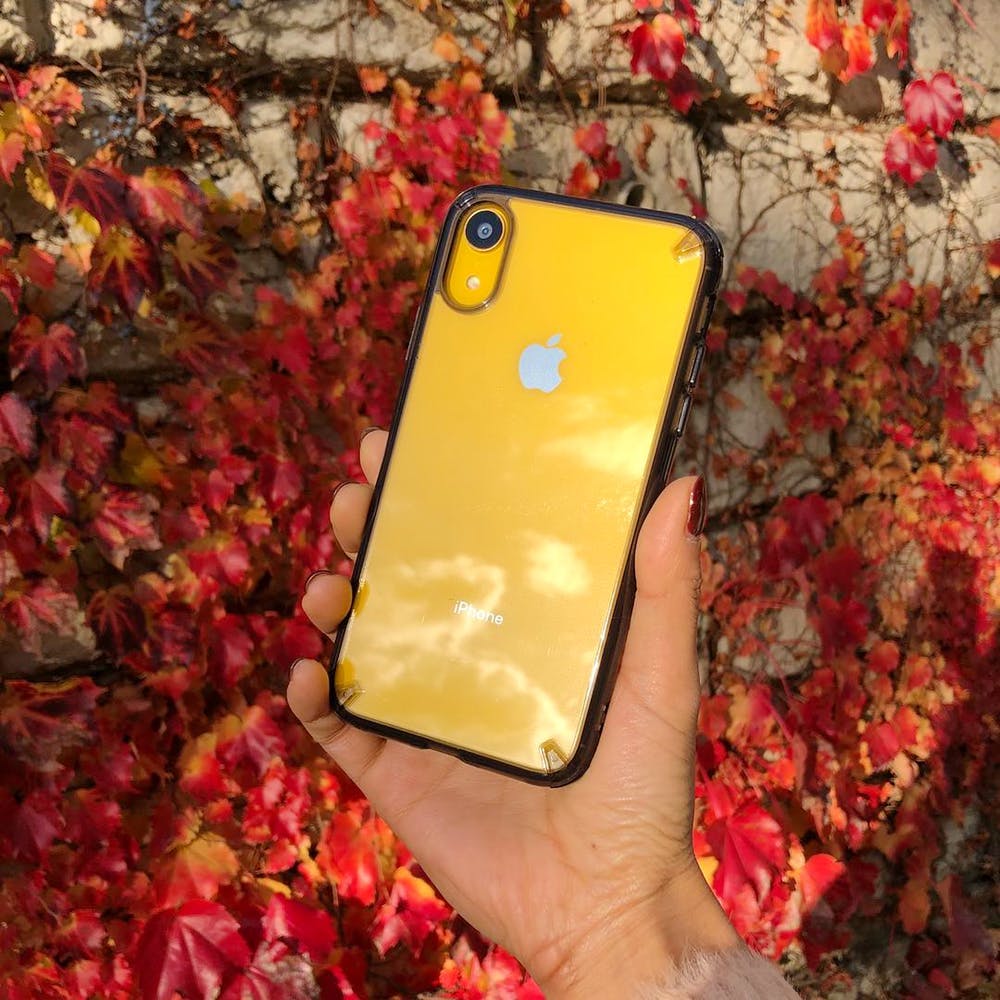 First of all, it’s cringe! Second, if you’re not material, landscape person and prefer people, that shouldn’t be you at least. That just shows the level of self-obsession you have.

Moms Are Really Badass. These NSFW Photos From The Birth Photo...