Sarcasm.co
Home Health Facts About the Human Psyche That Might Keep You Awake at Night

Brains are a hard thing to get and they are a really complex structure as well. A person can have a mentality and that would be really hard to change for him his entire life. Someone would just decide something and not rest until they get it even if the odds of them achieving it are negligible. And while, there would be someone who has this in his mind that he can’t do something and even if it’s just a second’s work, he can’t do it with his full hard work. The human psyche is something that can never be understood completely but to the level it is, it never ceases to amaze us.

Below are some facts about the human psyche that might keep you awake at night:

Confidence comes after we see others fail. 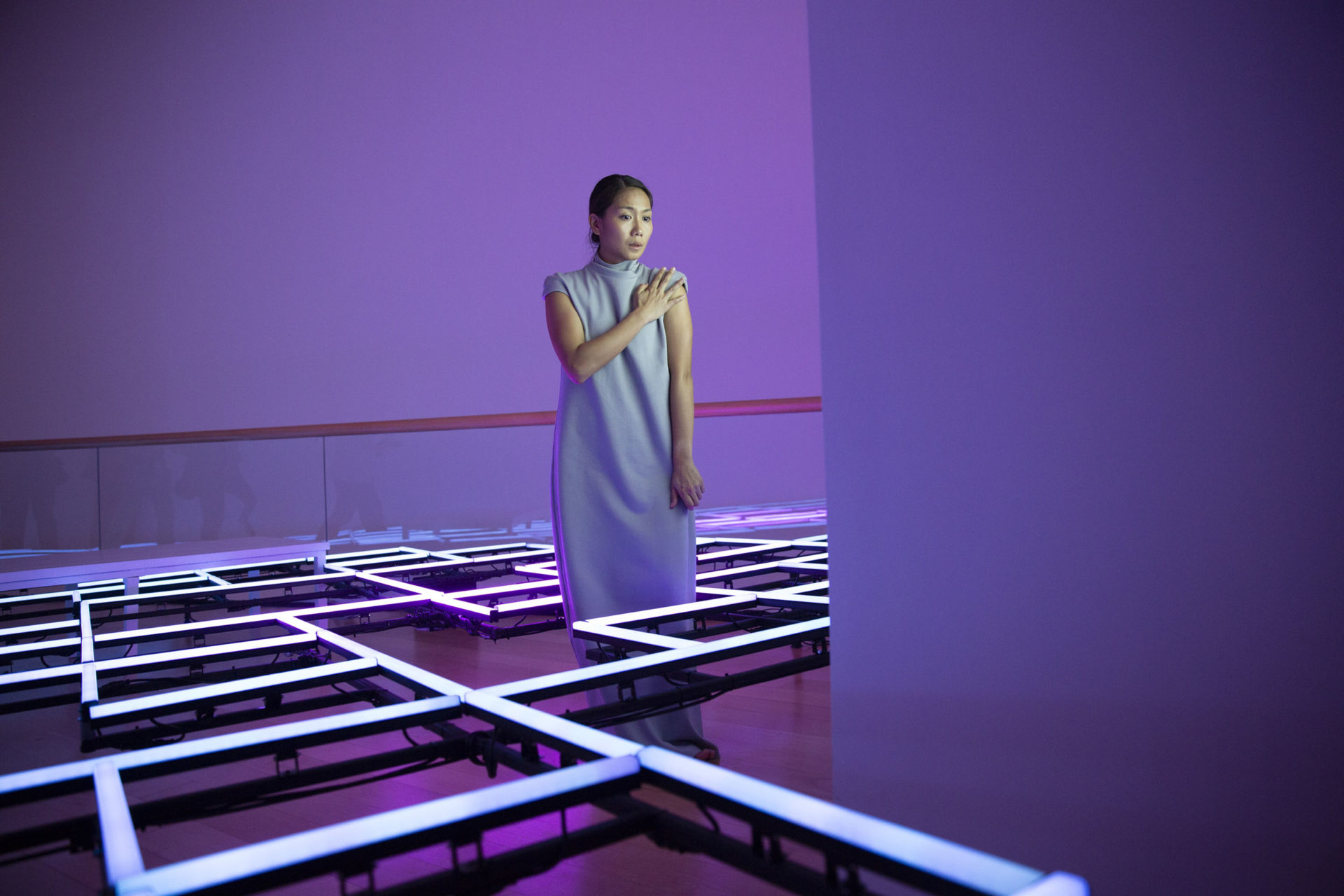 People consider themselves better than the average. 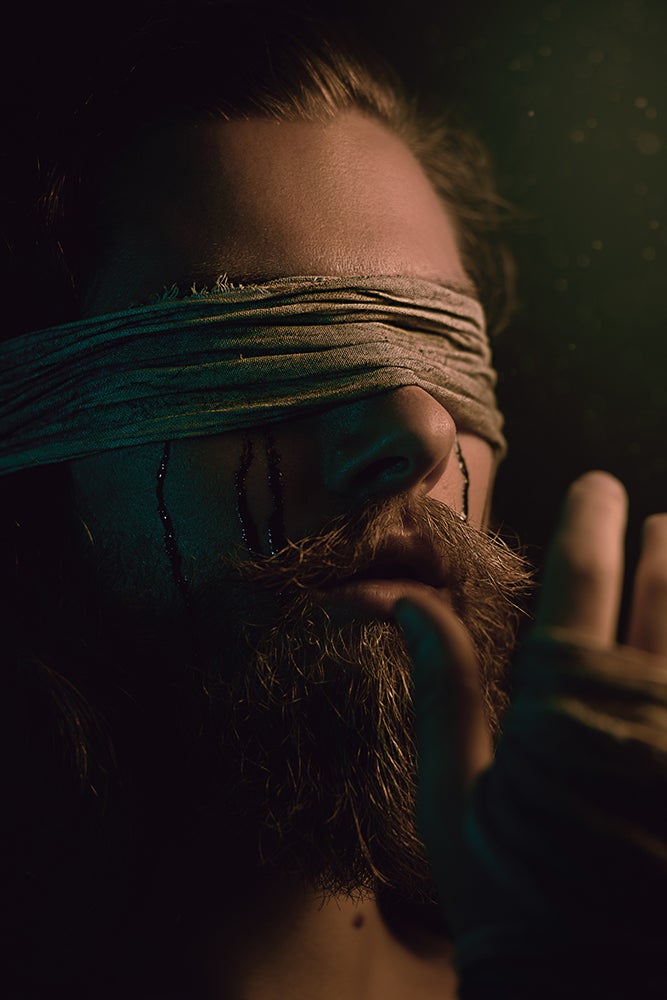 We all do that right? We don’t think we’re worse or the best, but just better than most of the crowd.

We’re attracted to people with narcissism and psychopathy. 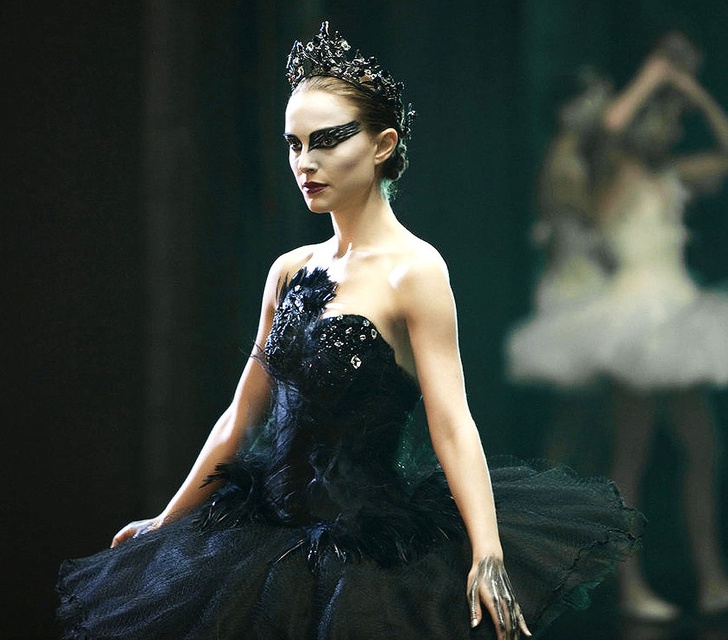 Most people just have this fixing thing in themselves that makes them attracted towards a narcissist and psychopathic personality and then end up just like them.

Loneliness is the root of all insecurities. 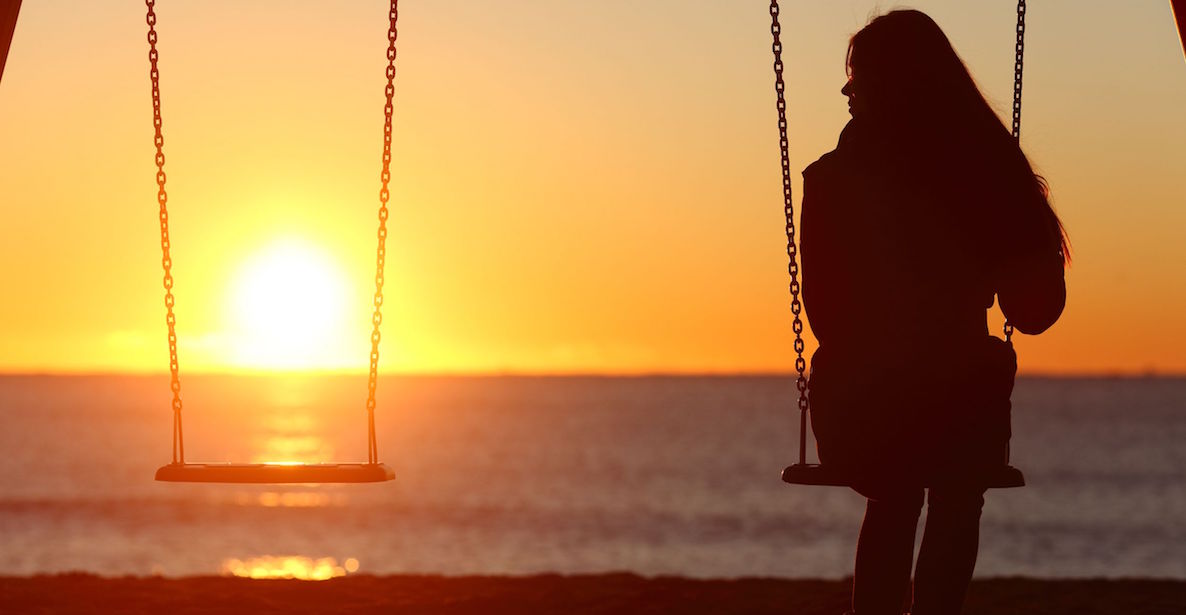 When you’re lonely and there’s no one telling you it’s fine you suddenly hate everyone around you.

Brain subconsciously takes decisions for you. 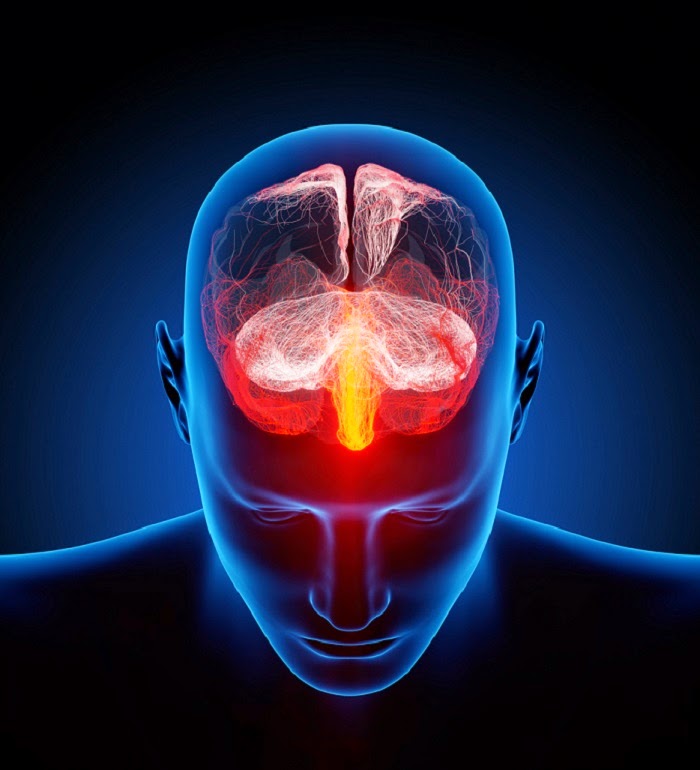 When you need to make a choice and even you’re indecisive about something. Your psyche has already made a decision and that’s what we generally term as a ‘hunch’. 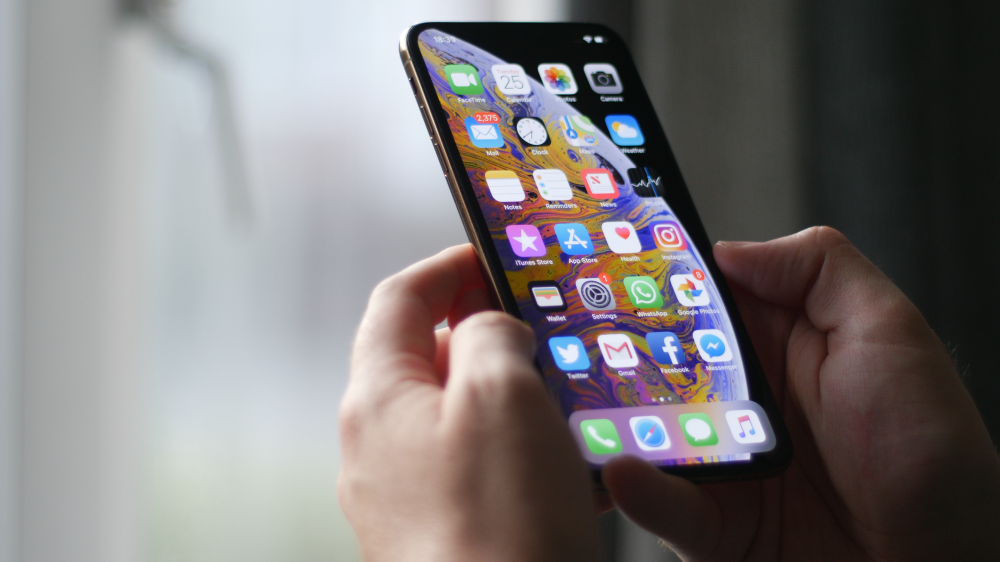 Not the first time we have read this after all. Every iPhone user thinks they’re superior in some way or other even if they’re actually just buying overpriced products. 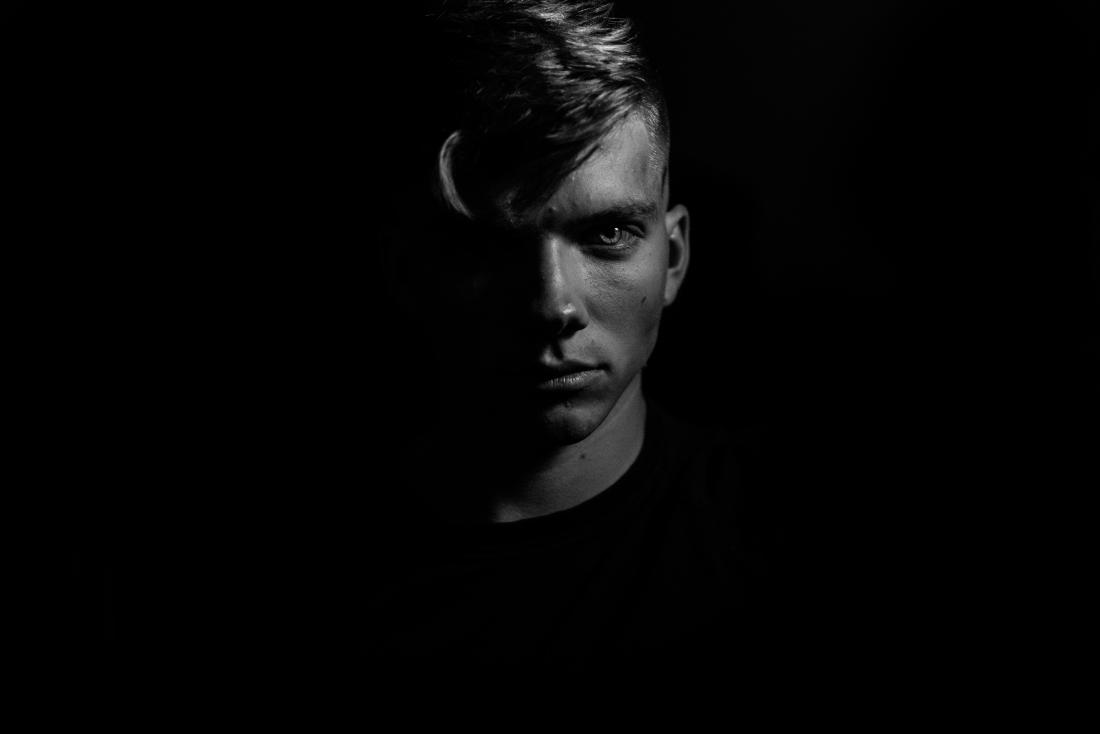 The more you know the more possibilities you know can occur, so you always think about that. Less intelligent people will just believe in one thing and not consider any possibility. 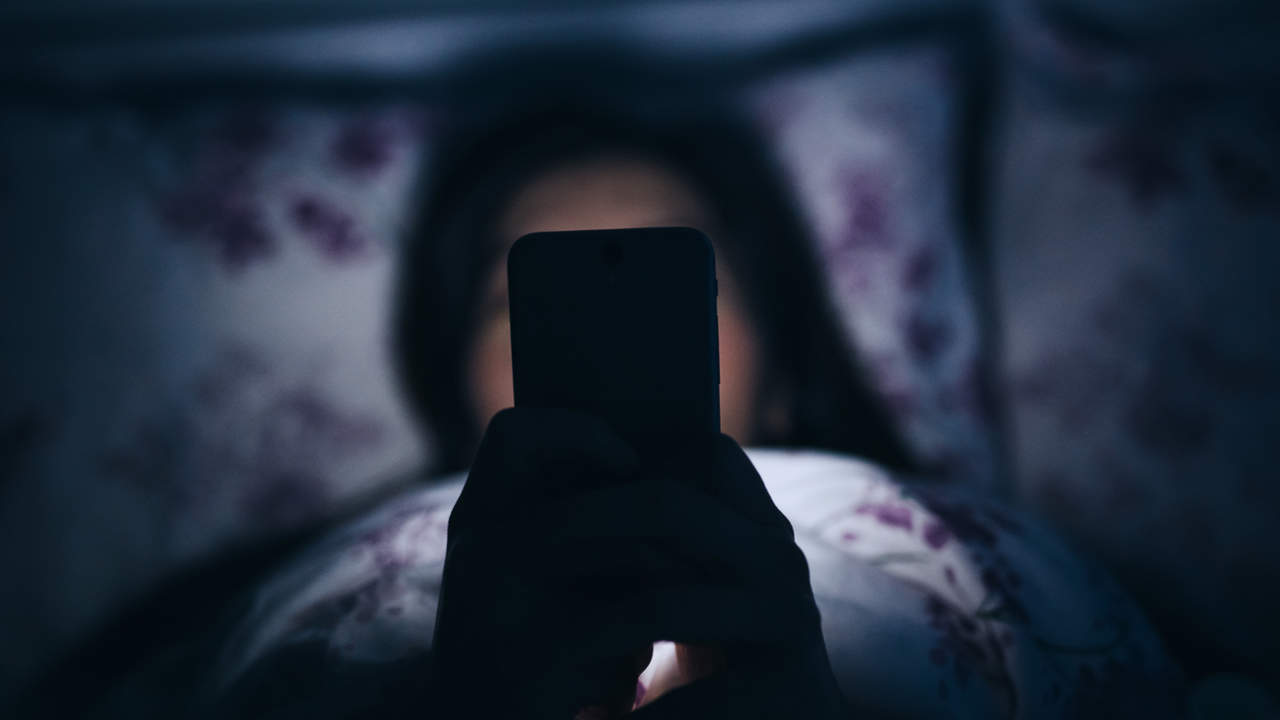 Because they just think of themselves as better than others and that maybe has even a 1% chance of turning you into something bad. 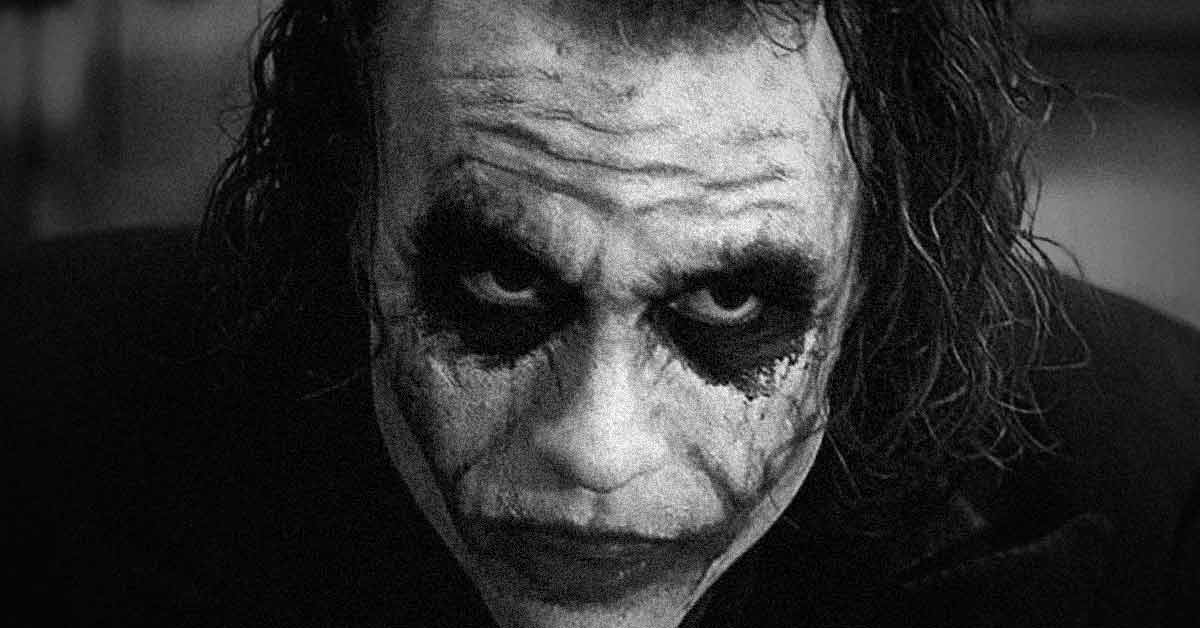 They have many people depending upon them and sometimes that just leads to frustration and psychopathic traits. 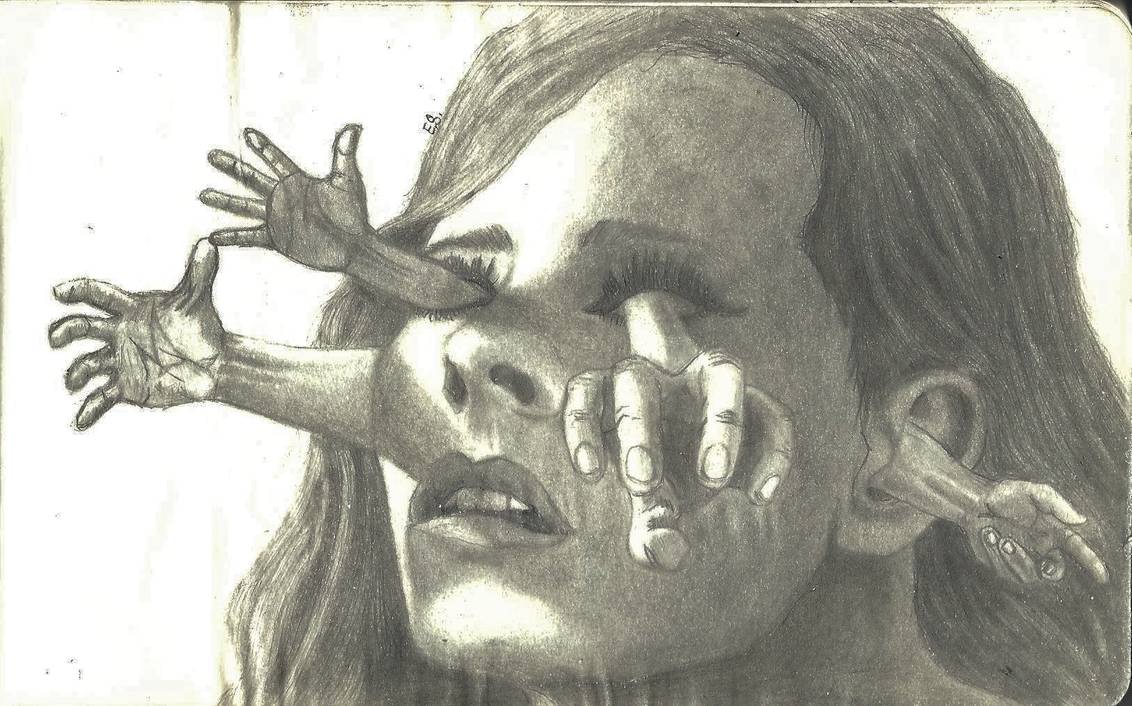 Somehow any kind of a pain like a heartbreak ends up exhausting us because of the overthinking and that’s when real body pain occurs.

Bizarre Objects Found In The Human Body During X-Rays.