Sarcasm.co
Home Crazy These Are The Funniest Responses To Wrong Number Texts Ever!

Who doesn’t love a little harmless fun? Especially when that fun involves responding to the wrong number. I get it, you can be straight forward and tell the other person that they’ve got the wrong number. But, sometimes the situation calls for an equally funny response to the texts. Well, these people have mastered the art of responding to wrong number texts and they are absolutely hilarious!

Here are some of the funniest responses to wrong number texts that’ll really make you ROFL!

1. That definitely isn’t a Suzie, but hell it these texts I tell you! 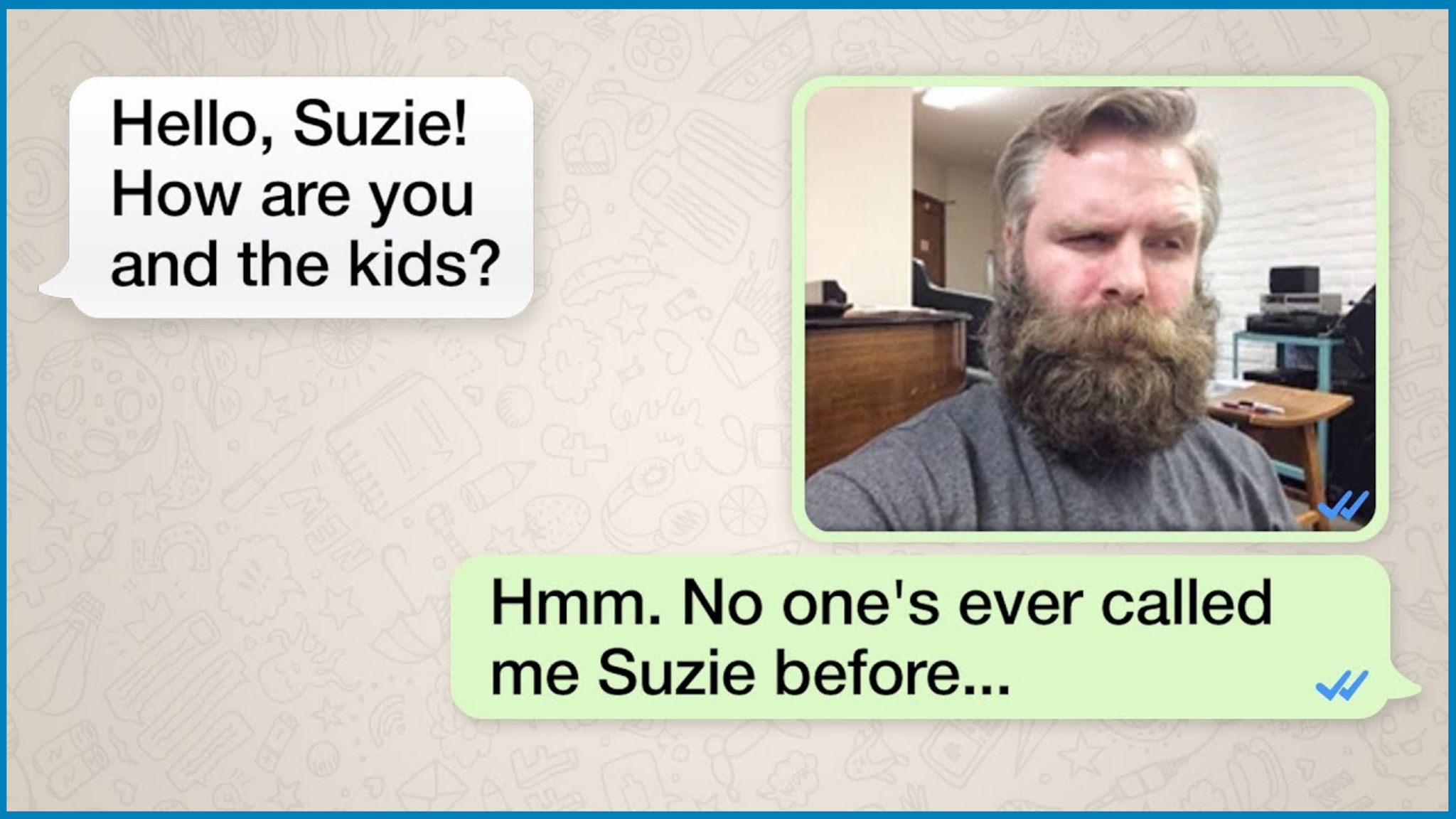 2. Brother, this proves how annoying you must’ve been for her to give you a wrong number. 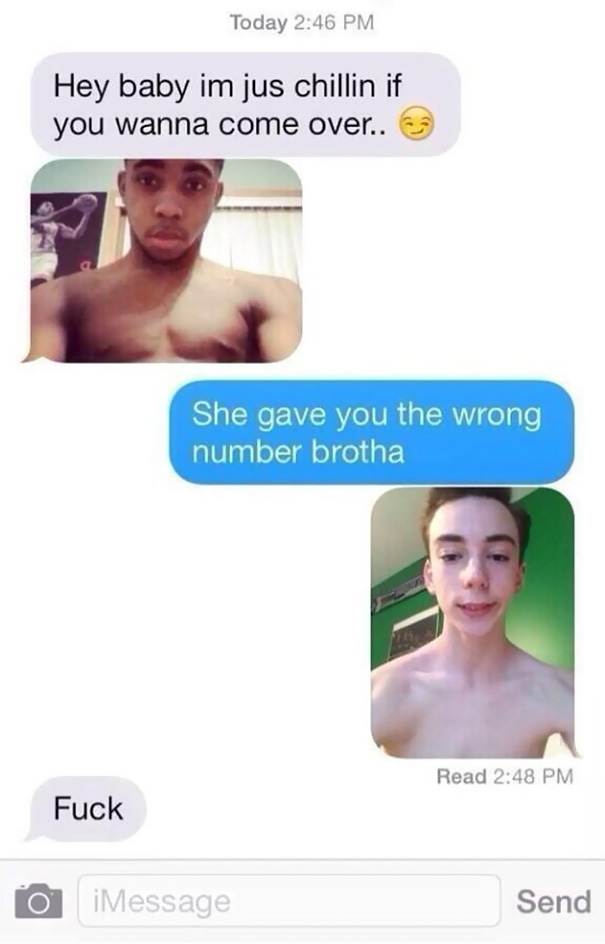 3. Now, he’ll think twice before sending the pictures to the right number. Lesson learned I hope? 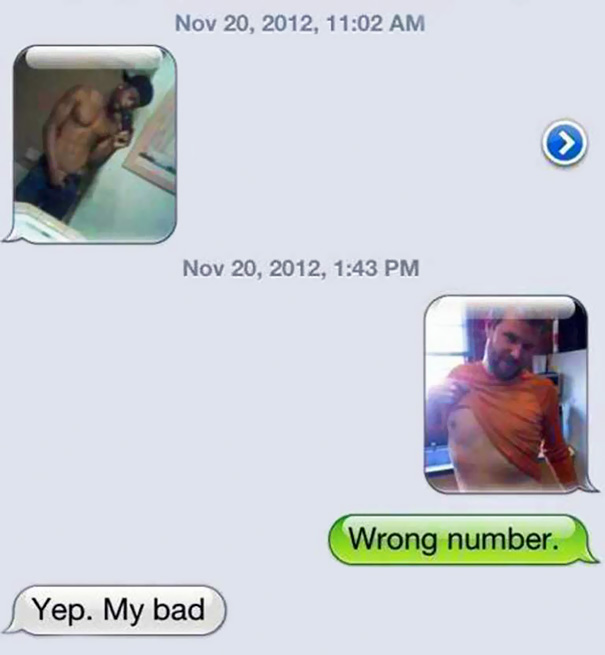 4. So, let’s go over this again. You texted someone they replied you, but they begin to act really weird, what do you do? 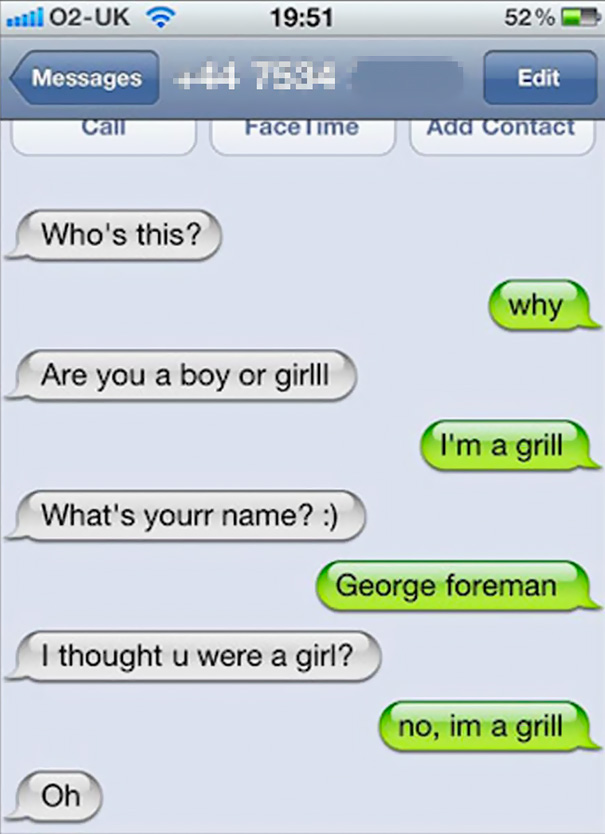 5. Cat, meet Cable, Cable, meet Cat. This is just perfect can’t wait to see them together! 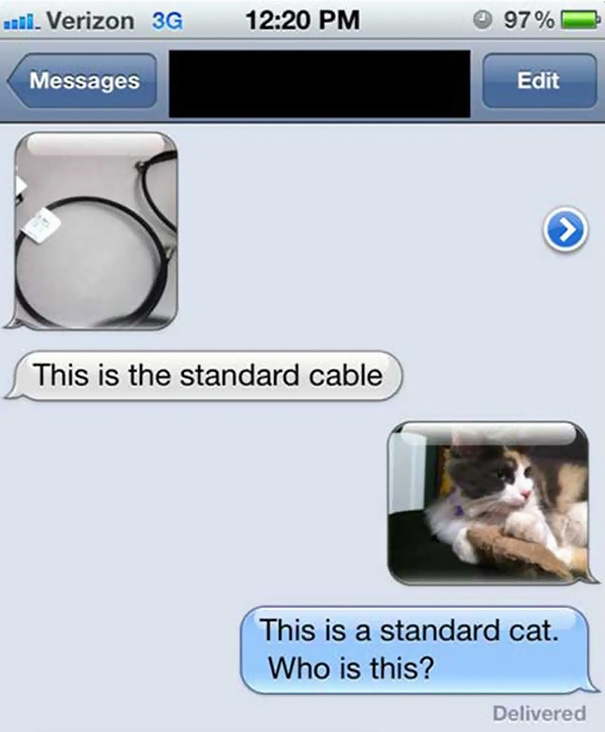 6. That is one hell of a response to such weird texts and that person was sure as hell rude. To tell somebody that his father just died over text is simply disgusting. 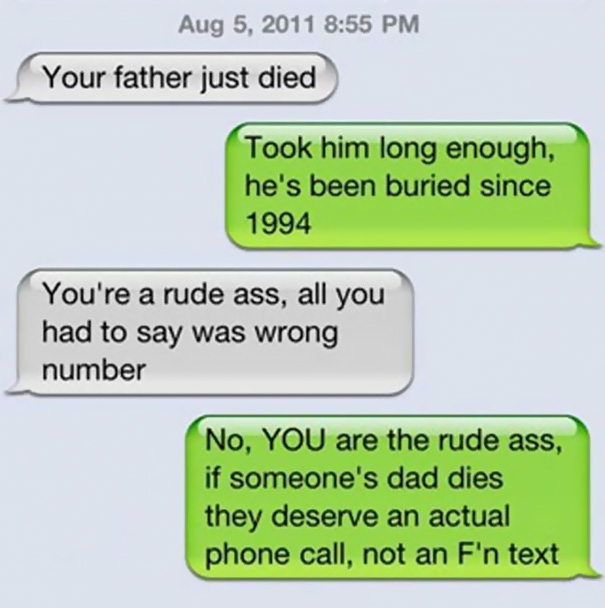 7. With a picture like that? I’m praying the guy didn’t have a heart attack on the other end! 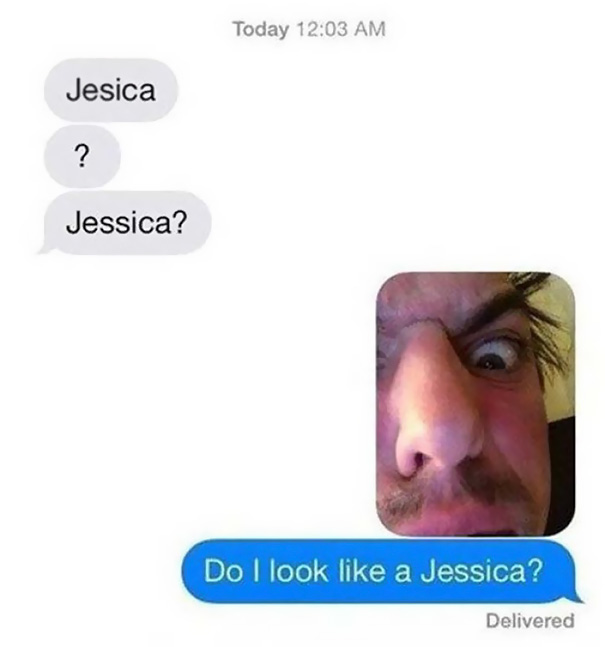 8. You definitely gotta respond to what they send in their style! Let us all take a moment to appreciate their dedication. 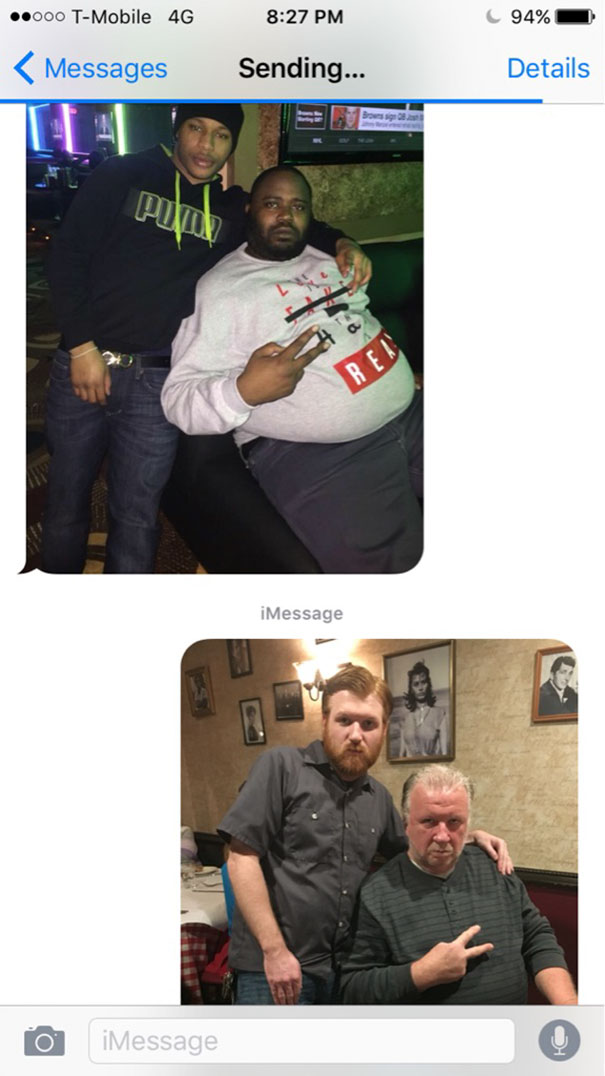 10. Yup, that is what Grandma’s do, they feed everybody whether you’re related to them or not.

11. Welcoming a little one doesn’t need relations, if you really love babies, you can make appointments even with wrong numbers!

12. Sometimes, wrong numbers end up being really helpful than the real people. Good one mate! 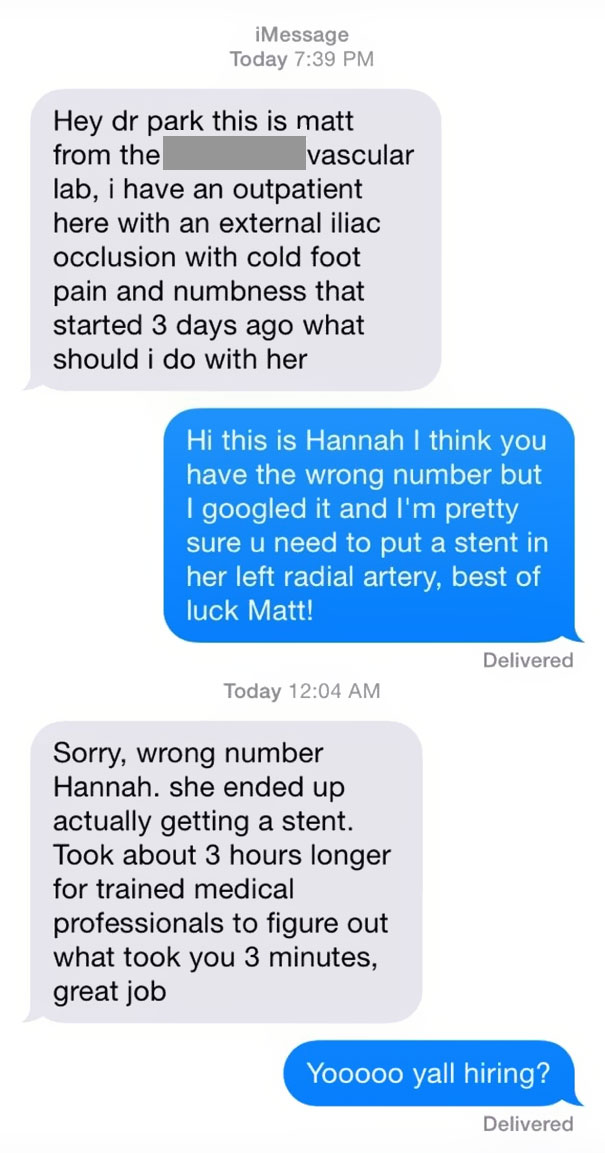 12. Well, look here what the dog dragged in. Relax mate, we dog lovers love to show off and hate those, who don’t know the difference between cats and dogs. 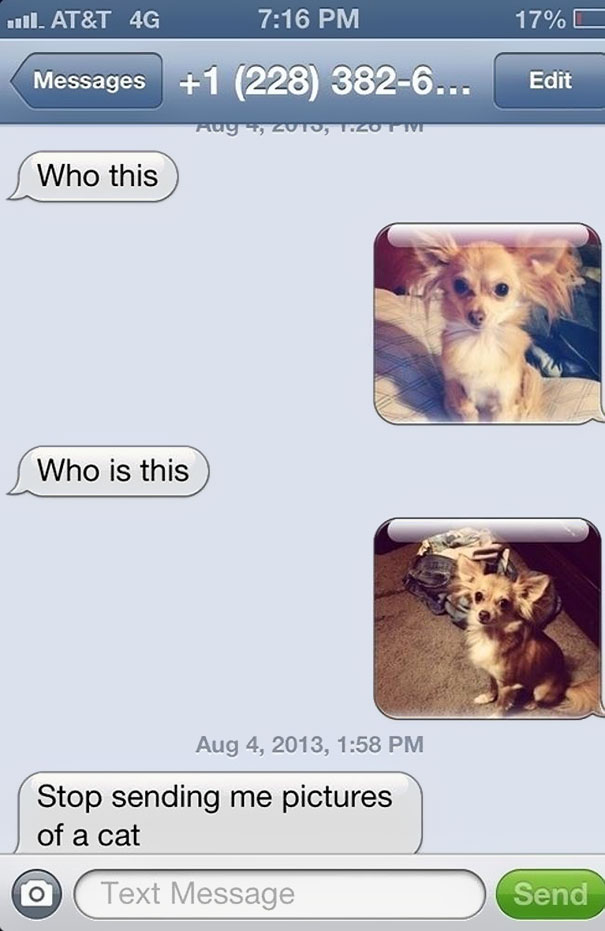 13. Yep, paint her room blue cause she loves blue. End of discussion,

14. This one is simply hilarious! Full on entertainment!

15. Sometimes wrong numbers remind you to do things that you usually miss out on. 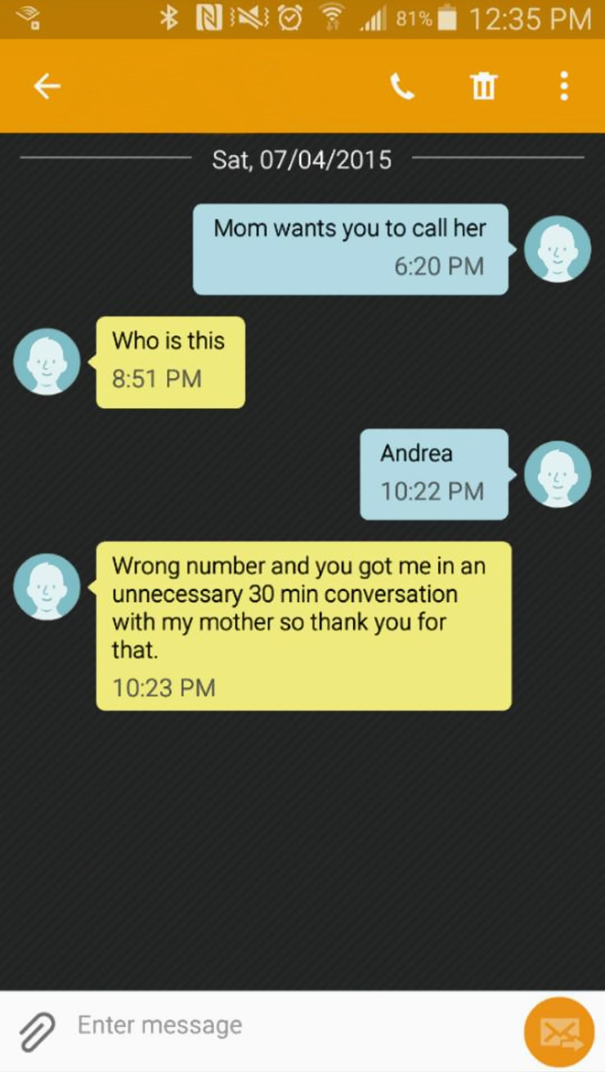 read also: Then Vs Now – Know What Your Favourite American Pie Stars

Body Parts Of These Celebrities Are Expensively Insured

27 Vintage Medical Images That Are Both Captivating And Horrifying