Sarcasm.co
Home Celebrity These Stars Managed To Keep Their Inner Personalities Well Hidden From The...

Stars have it tough, they have to maintain a persona in front of their fans due to the roles they play on stage which makes it impossible for us to guess what their inner personalities are actually like. Thankfully, some of them either slip up or just don’t care. Take a look at these adorable superstars. 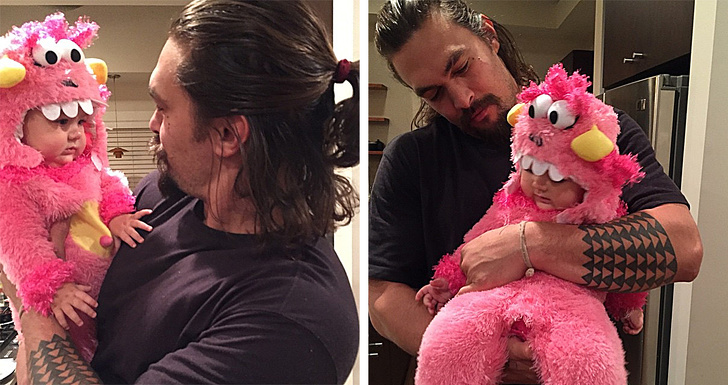 Jason Mamoa is one of the hottest stars in Hollywood these days. He may have been a very powerful warlord in Game of Thrones and the rightful king of Atlantis in Aquaman but nobody knows that’s he’s also a very doting father. Just look at him with his daughter. Aren’t they adorable? 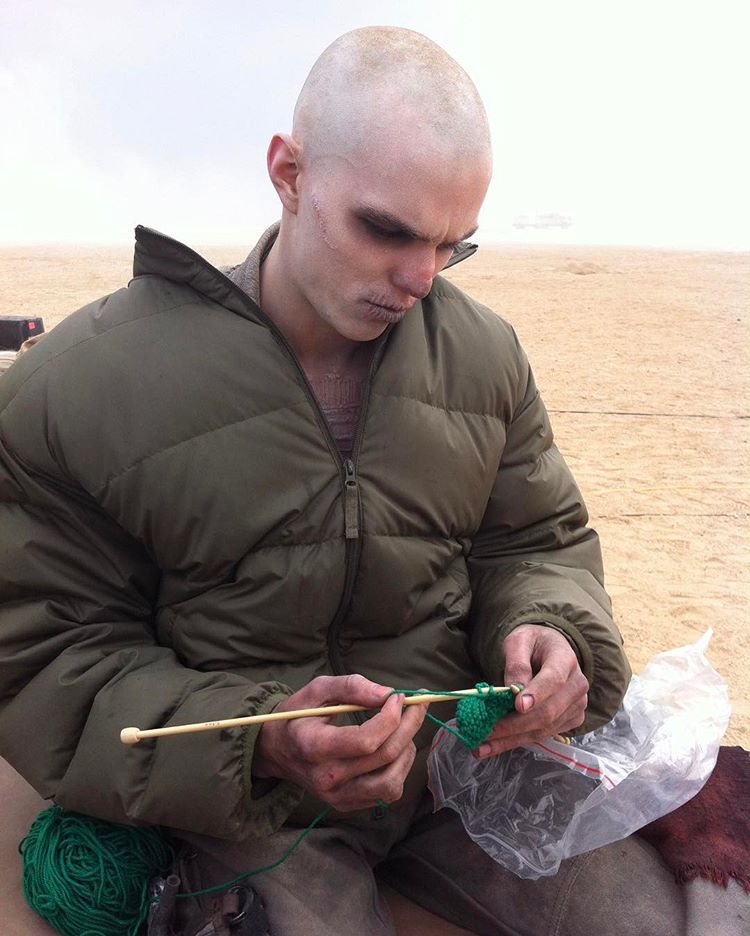 Here you can see Nicholas Hoult knitting away on the sets of Mad Max: Fury Road. Some stars are able to hide their inner personalities very well. We only got to know about Nicholas’ knitting habits because he posted this picture on his Instagram. 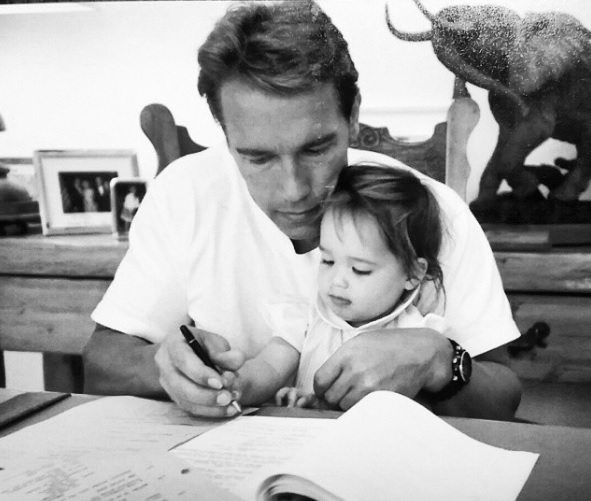 When you hear the name Arnold Schwarzenegger you automatically picture one of the following things:

What no one knows is how much of a loving father he is in real life just like Jason Mamoa.

Blake Lively is actually an unapologetic prankster in real life. She trolled that little girl in the picture by pretending to be Emma Lee Bunton at a Spice Girls concert. 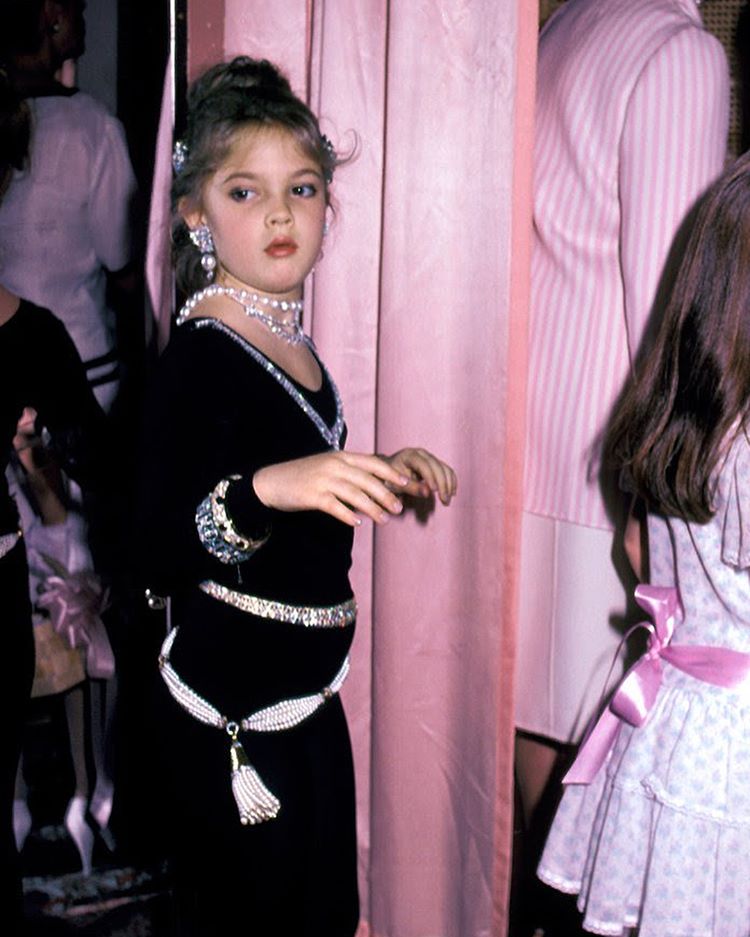 Drew Barrymore was a fashion queen even in her childhood. In this image, she’s at a mother-daughter fashion show at Beverly Hilton in 1983. 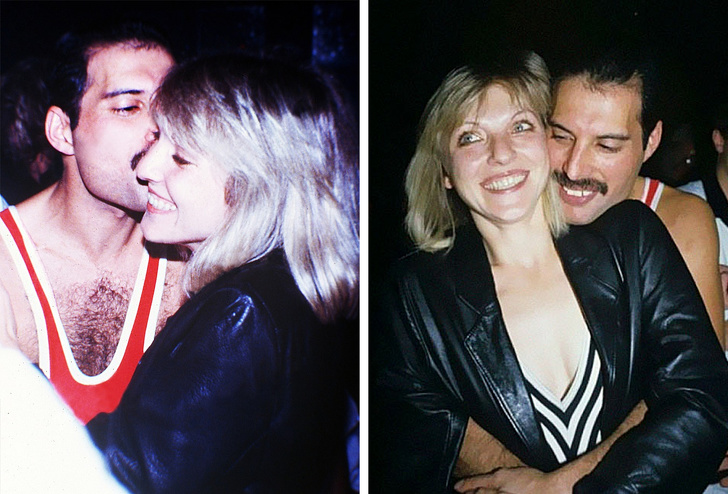 Stars are known by everyone for a number of things, but only a few chosen people get to see their inner personalities. Freddy was one such star. He was always there for his first love Mary Austin right up to his deathbed. 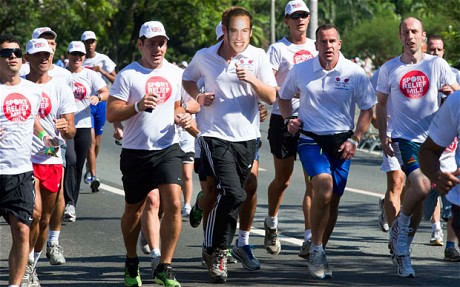 Prince Harry is one hell of a jester himself! He wore a facemask of his cousin Prince William and ran a marathon looking like that just for a gag! 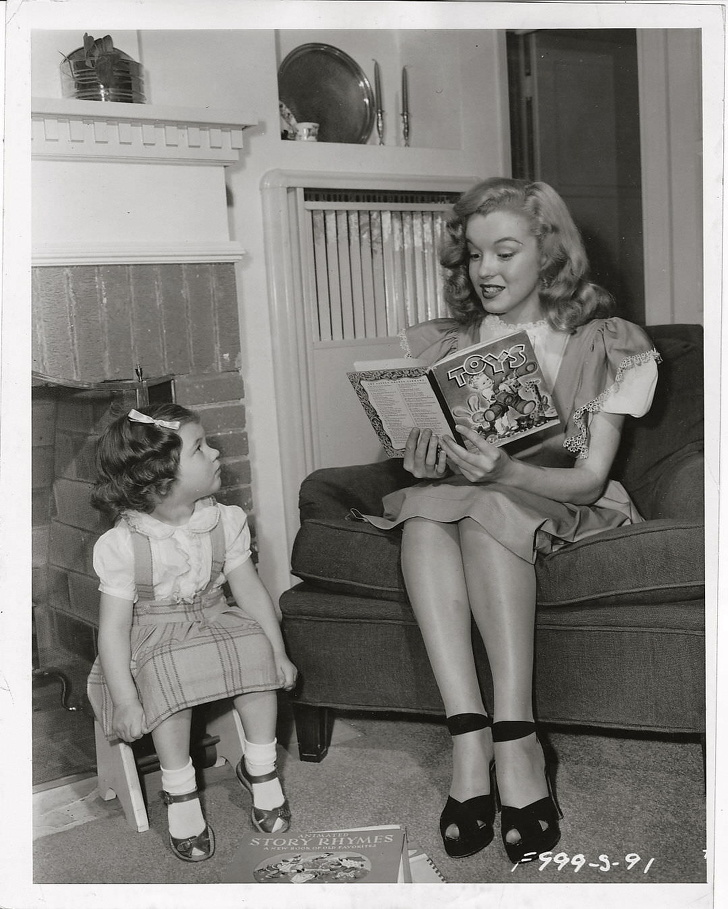 When she was not busy being a star, she was helping babysit her fellow studio worker’s kid. What a wonderful woman she was. 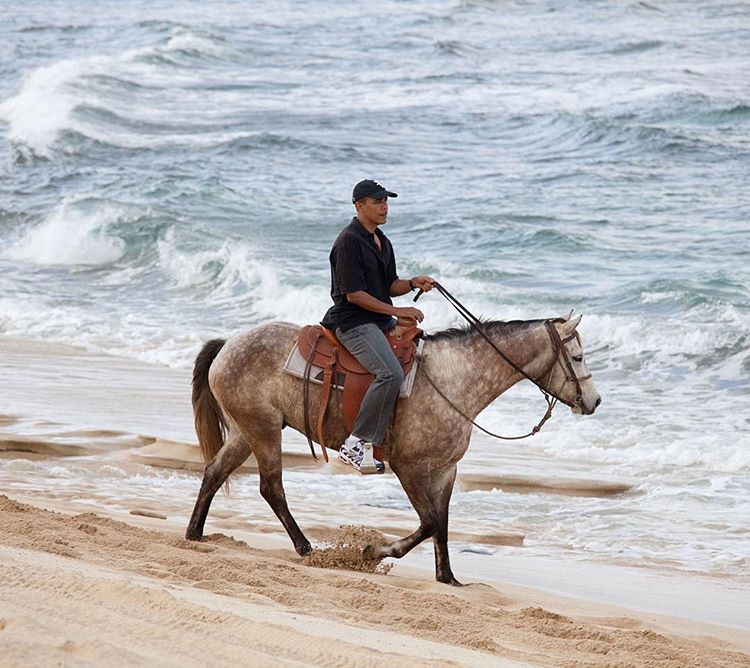 Did anyone that the former president of the United States of America loves going on horseback beach rides? 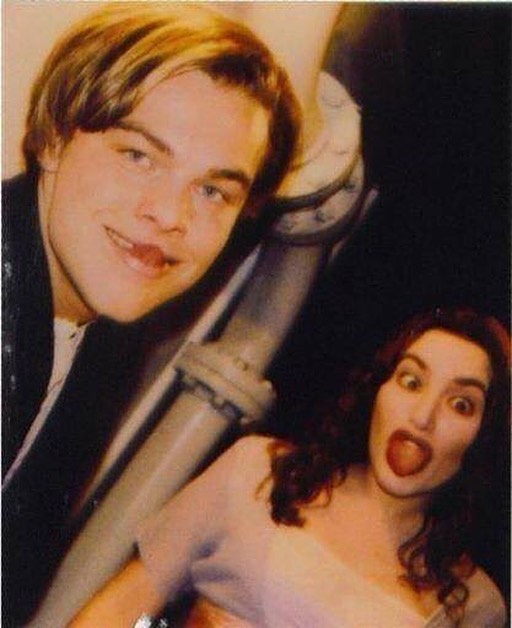 Looks like the set of Titanic wasn’t as depressing as the movie’s climax was. 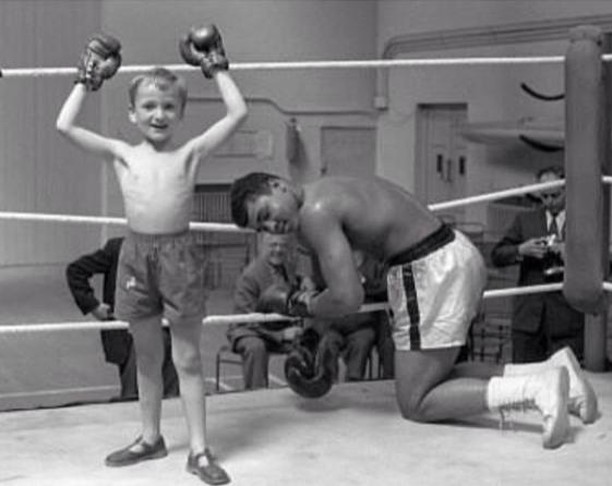 Nobody can guess what kind of hidden personalities these stars possess. Here’s boxing legend Muhammad Ali letting a young boy win a bout with him. 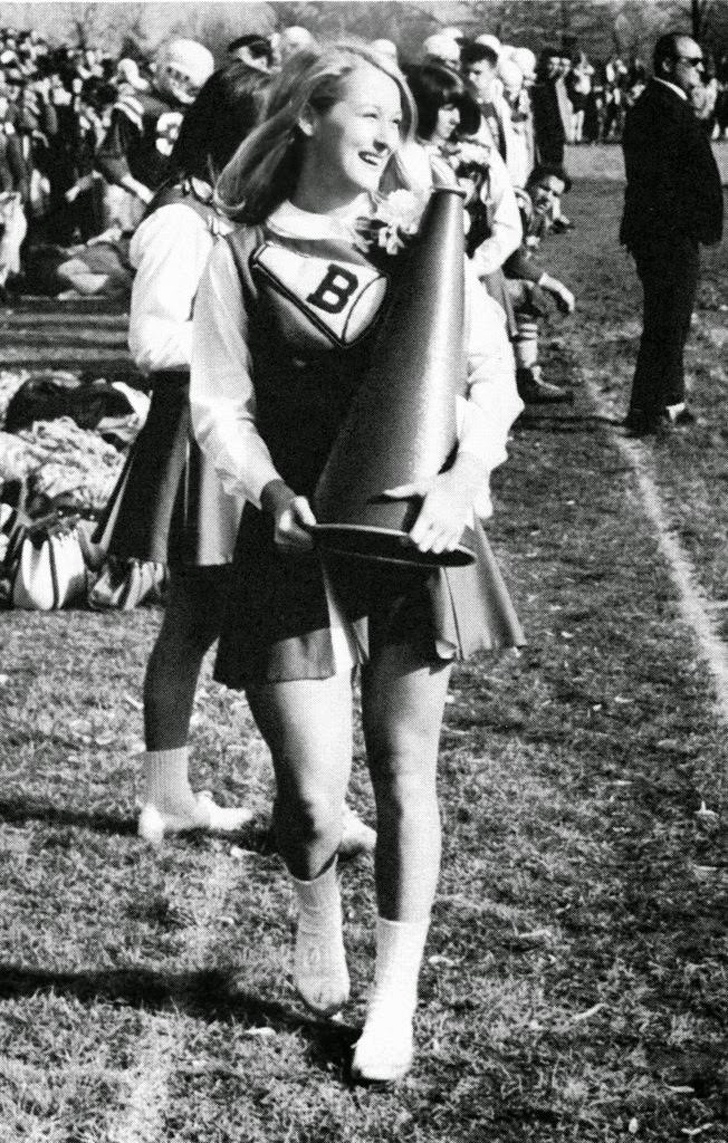 That’s a young Meryl Streep as a cheerleader. Look at how beautiful she looks in that uniform. 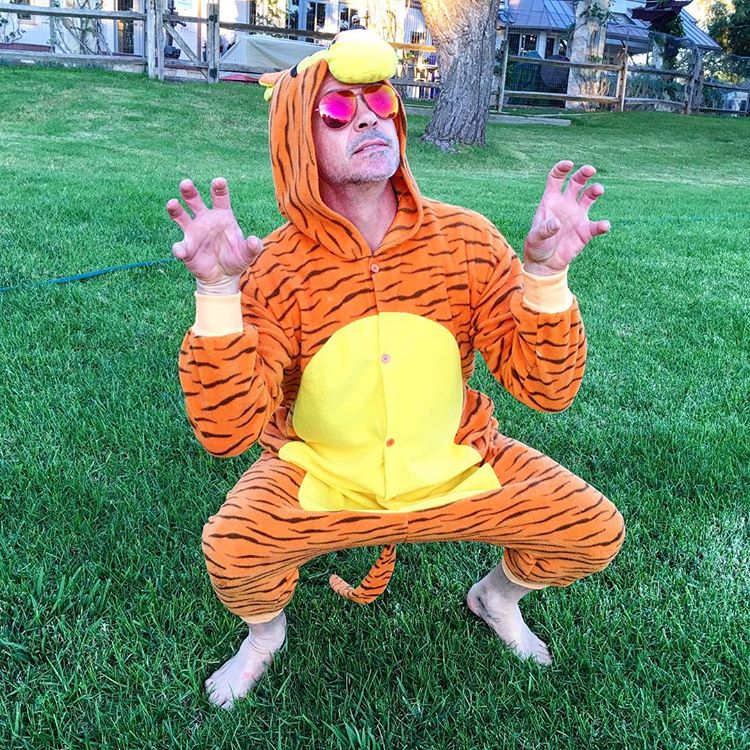 Robert’s still a kid at heart. 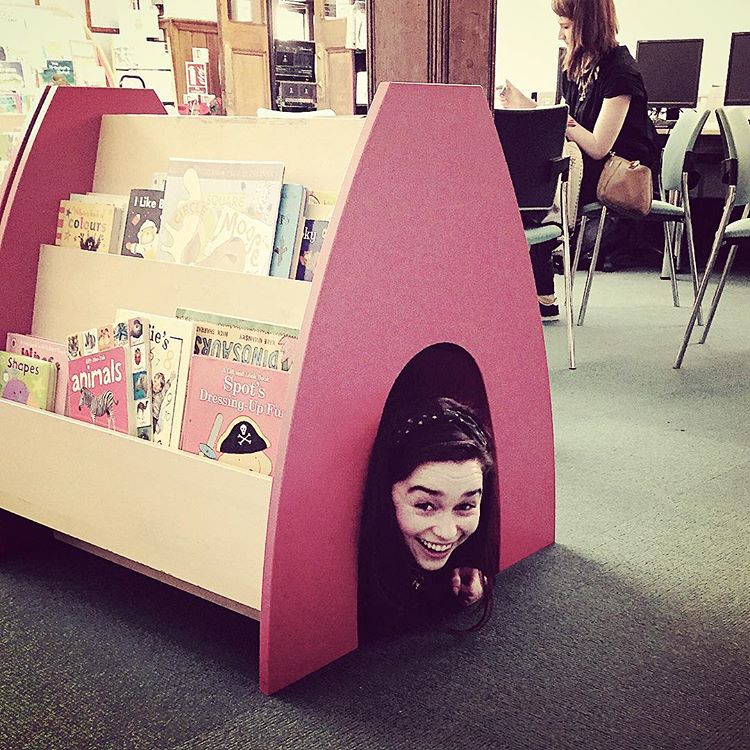 And from the look of it, so is Emilia! 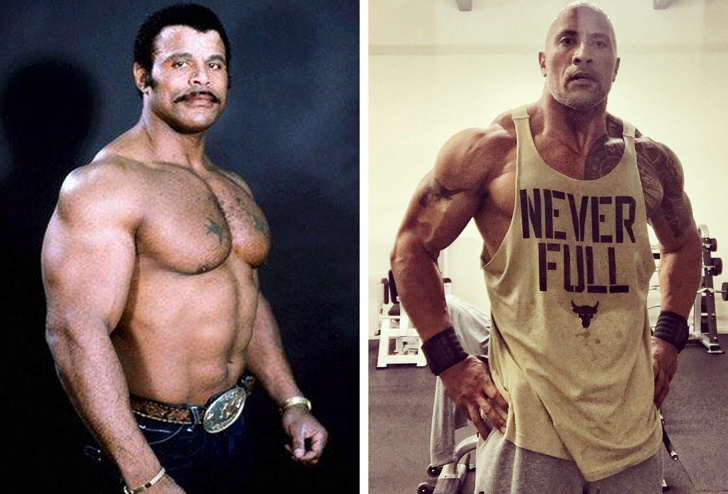 Tahst Rocky Johnson, Dwayne “The Rock” Johnson’s father. I bet not a lot of people knew that. And oh, he was a wrestler too!

Most Beautiful Women In The World. Is Your Favourite One On...