Sarcasm.co
Home Celebrity 19 Surprising Movie Details That You Have Never Noticed Before

Sometimes we would like to forget a film immediately after we walk out of the movie theatre, but sometimes we would love to re-watch it again and again, and again. Maybe the acting is enthralling, maybe the cinematography is exquisite, or maybe the filmmakers have hidden so many little details within the scenes, you find something new every time you re-watch. Here is a list of such surprising movie details that will make you wonder how you never noticed before but will get you interested further in those movies and make you re-watch them again.

Read More: Actors Who Tragically Passed Away In The Middle Of Shooting Famous Movies And Shows.

Warning message on the fight club movie is essentially a pun intended for anyone reading it. I bet you must have never noticed these movie details. 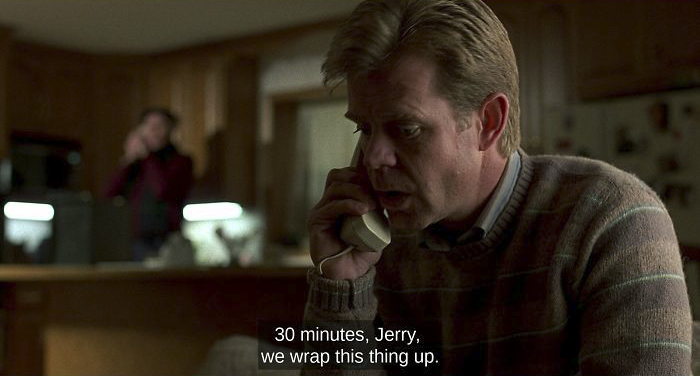 In Cars, the canyon is basically old cars and their ornaments. Nicely visualized by the team of Pixar. 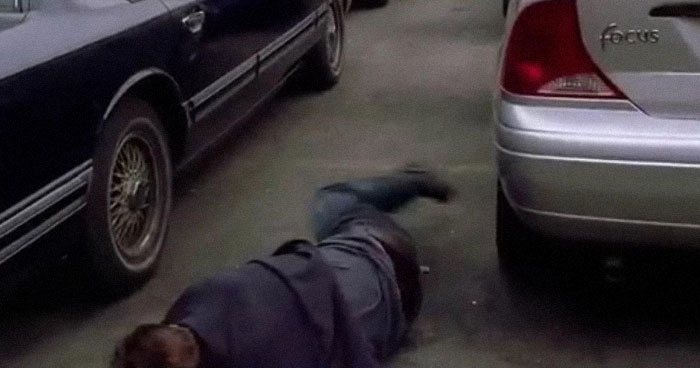 Another Tarantino spectacle, this time funny. 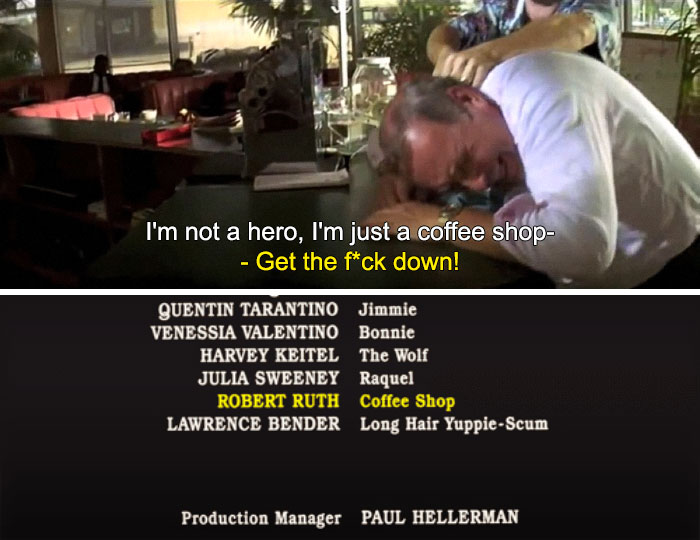 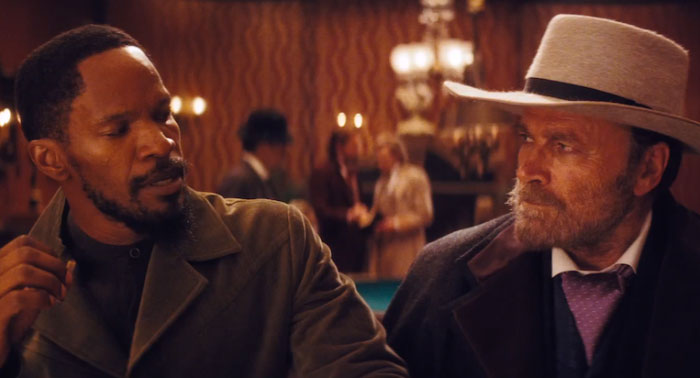 During the song, in the beginning, town buildings develop over the years along with the couple. 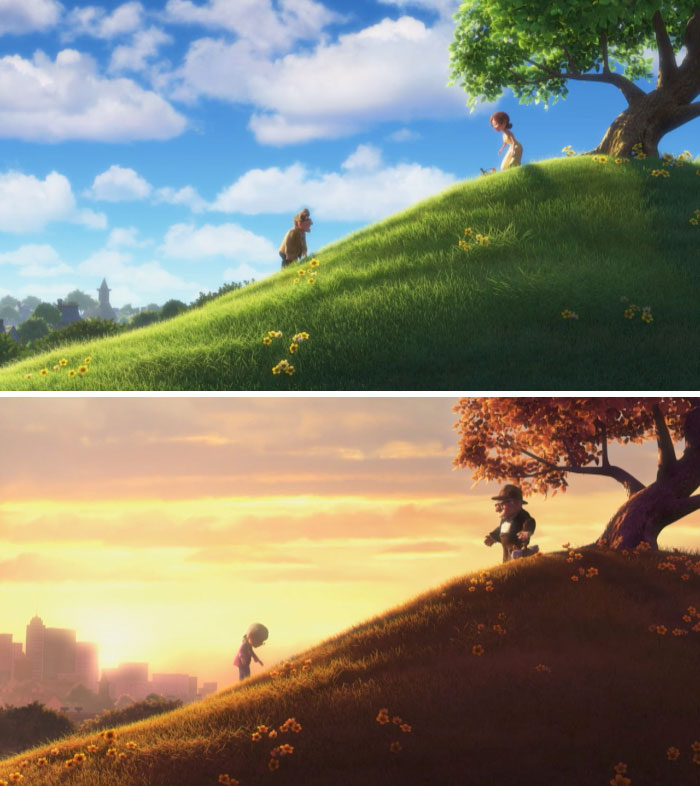 Even though films released 3 years apart, actually the story is just 4 days apart and the director makes sure not to change even the cars from the first part. 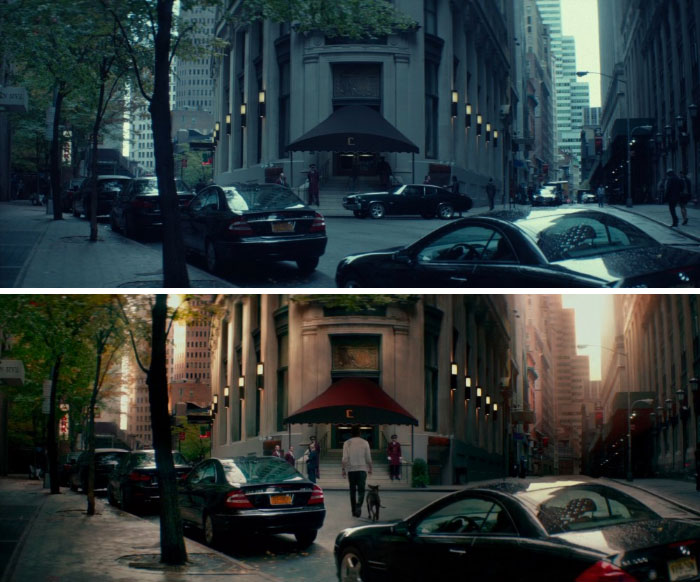 9.Back to the future

In this movie which is based on time travel, the name of the mall changes from Twin Pines mall to lone pines mall when the hero crashes into one pine tree in the past and comes to an alternate future. Greta attention to detail by the director. 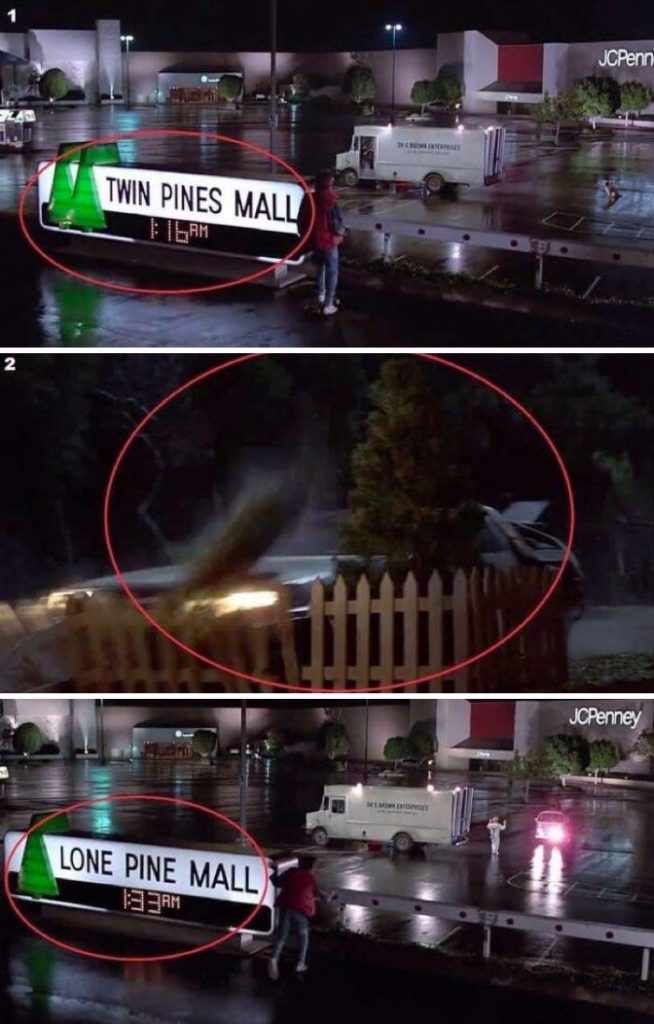 Headsets in their proper place for animals, now that is some common sense applied well. 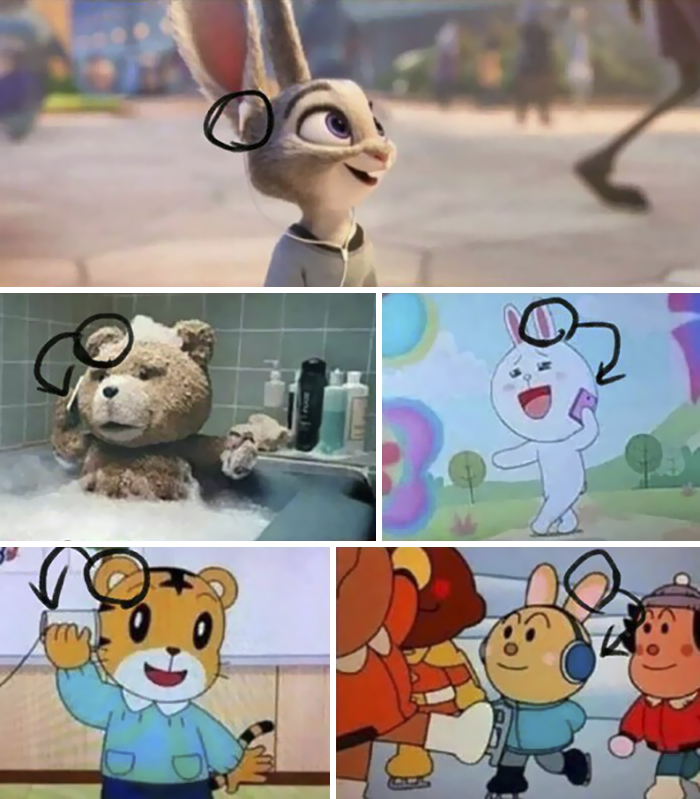 Great characterization by Quentin Tarantino in both movies. 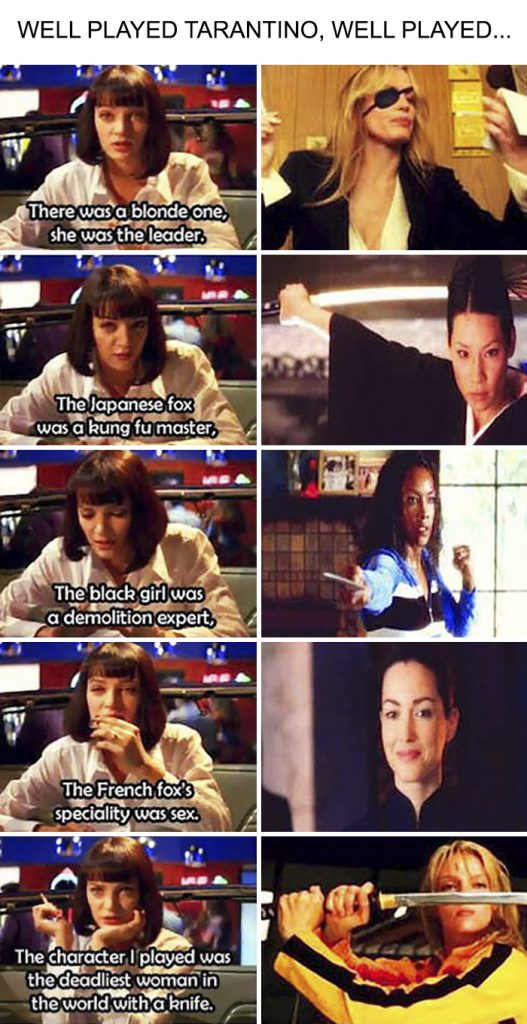 Shadow games foretell Celina will turn into a cat woman. 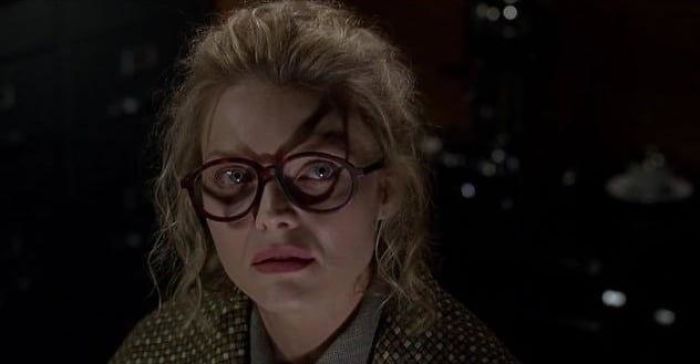 Reflection of the camera on doorknob well hidden by the team.

One of the Kakamora is painted like Big Hero 6. Talk about small details. 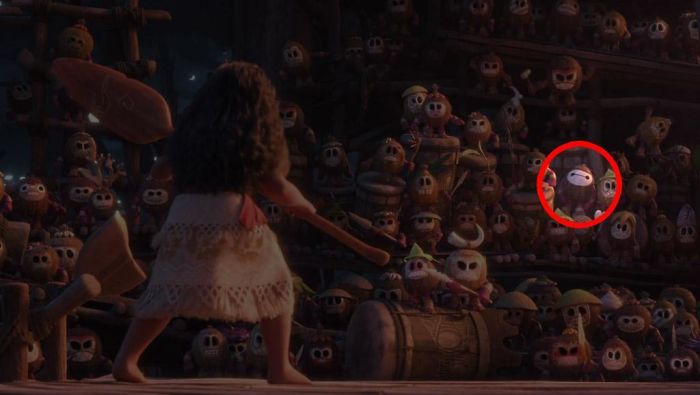 Christopher Nolan planted 500 acres of Corn for shooting some scenes and he wanted the originality rather than CGI. He later sold the corn and made the profit back from that as well. Truly genius Nolan! 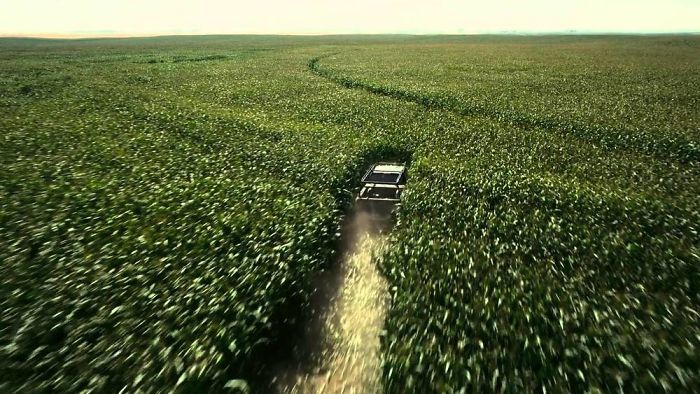 17.Shaun of the Dead

Ed lays out the movie in a conversation at the beginning on how things are going to pan out.

Cover of the 20th-anniversary edition can be read upside down and right side up. 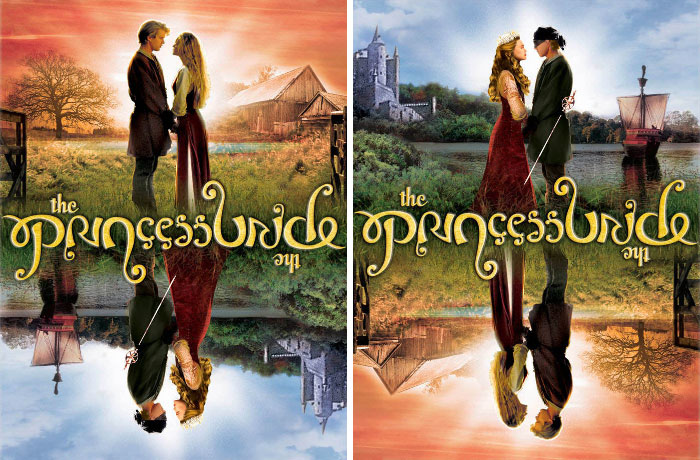 Great details and can also be used to treat depression. Such was the effect of this amazing movie on some people.

These Celebrities Seem To Be Drinking From The Fountain Of Youth!

The Annual Salary Of Queen Elizabeth’s New Chef Is Less Than...