Sarcasm.co
Home Celebrity The Highest Grossing Movies Of Hollywood Of All Times

Films have continued to evolve from the time they first hit the screens. There had been movies that had grossed very high revenues in the ages of 2D films. However, it is only after movies graduated to 3D and other special effects that there has been a roaring success in the box office for many films. There have been many movies which grossed very high revenues in the realm of billions. However, it must be said that most of these films are from the genre of science fiction and super heroes, except for Titanic, which was based on the backdrop of a real event. Here is a list of such films in descending order of revenue collection. 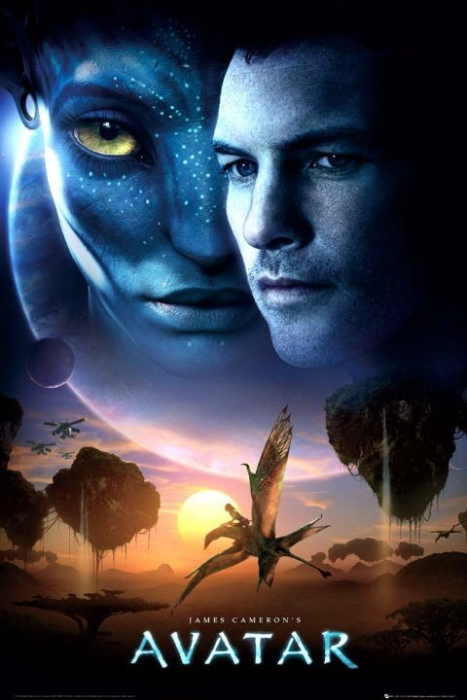 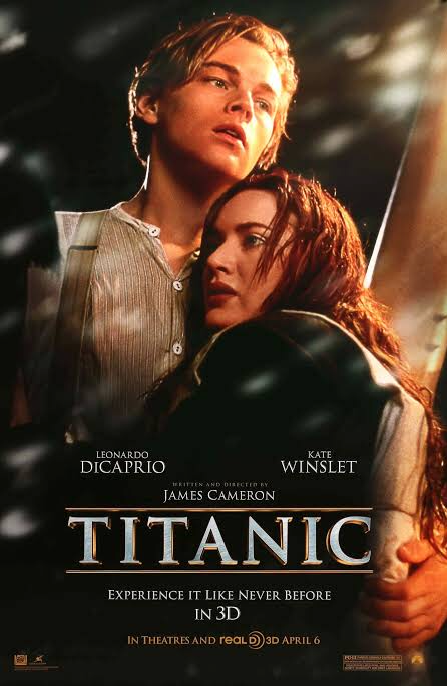 Released in 1997, this epic love story in the backdrop of sinking of the Titanic had grossed a collection of $2.19 billion. 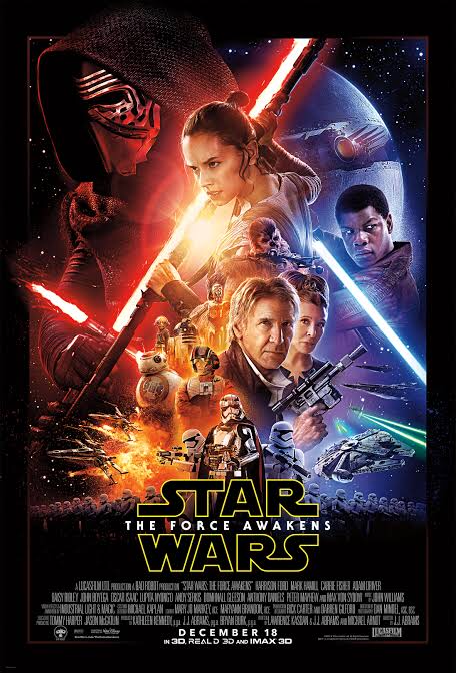 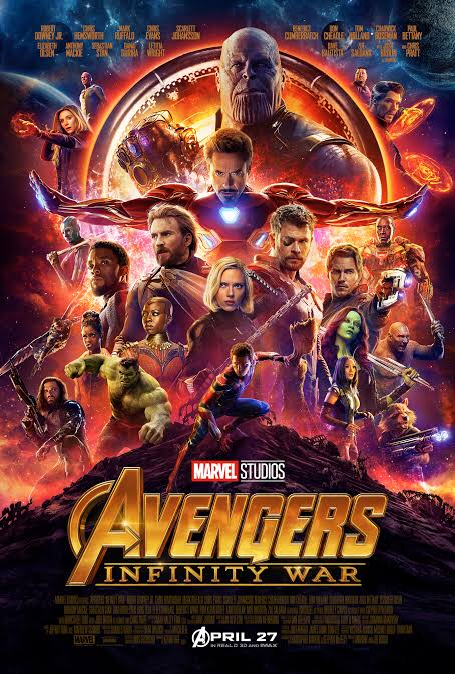 This is a movie by the director duo of Anthony Russo, Joe Russo, and it garnered a revenue of $2.05 billion. 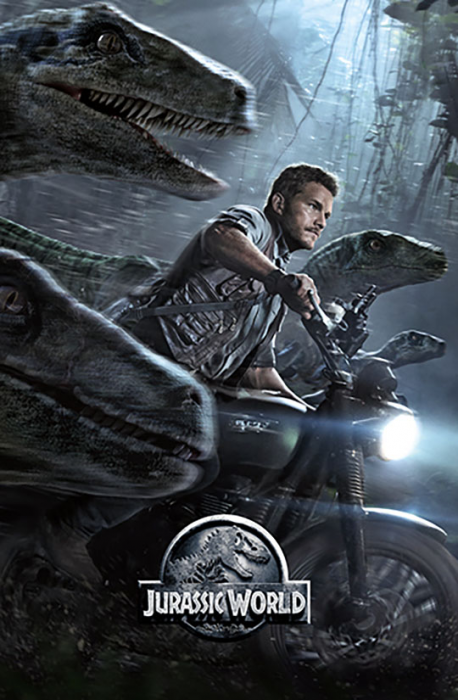 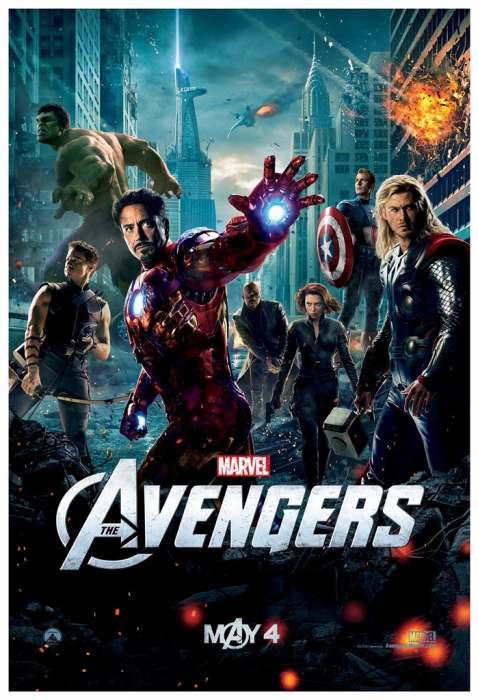 The movie offered the first glimpse of the dynamics of the superhero team and grossed a revenue of $1.52 billion. 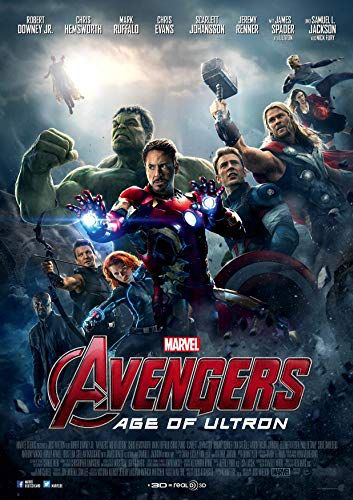 The Avengers: Age Of Ultron grosses a revenue of $1.41 billion. 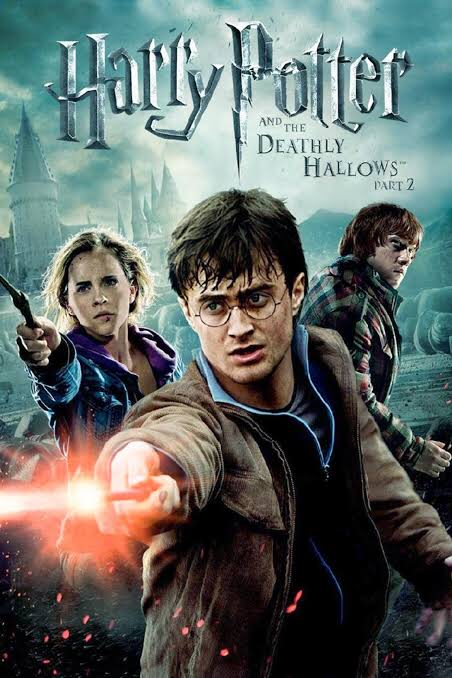 In a fitting tribute to the storied franchise of the Harry Potter series of movies, this last movie of the series in 2011 grossed a total of $1.34 billion. 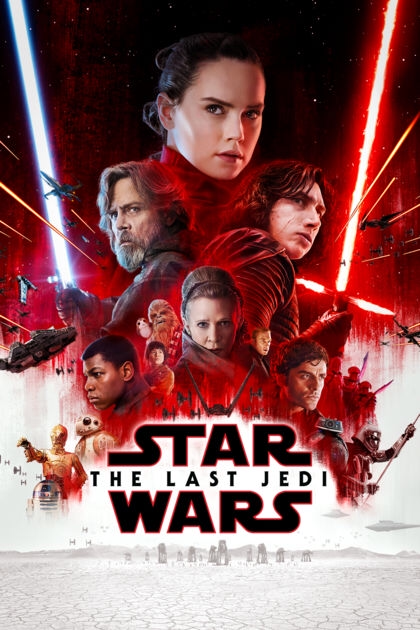 Launched in 2017 as a sequel to the Star Wars: The Force Awakens, this movie grossed a total revenue of $1.33 billion. 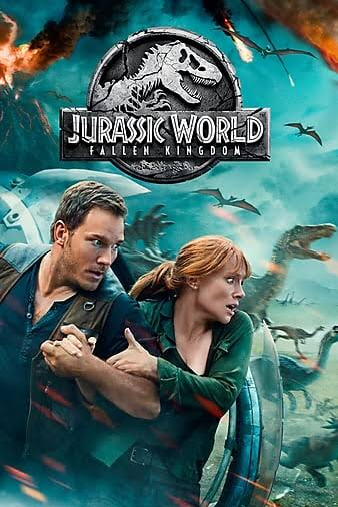 13 Honest Confessions From The Actors Of FRIENDS That’s Going To...