Sarcasm.co
Home Animals The Enchanting Beauty Of These Albino Animals Will Take Your Breath Away

We can’t imagine our lives without color. Though the absence of color generally takes out the beauty from a substance, sometimes it can make it even more exceptional and remarkable. Albinism is a genetic disorder characterized by total or partial absence of pigments in one’s skin, hair, and eyes. Generally, an enzyme namely tyrosinase which contributes towards making melanin in our body.

Albinism is characterized by a defect in one or several genes that distribute melanin. The defective gene usually passes down from both the parents to their offspring and leads to Albinism, which may last their entire lifetime and get carried to their next generation as well. One in 20,000 newborns are affected by this disorder – and the disease mostly prevails in Africa and South of Sahara. Complete albinism is something very prominent in Africa. It affects one’s vision the most, the skin burns easily and is susceptible to skin cancer. The saddest part is that there is no cure to Albinism and it is something that goes from one generation to other.

Albinism is not just limited to humans. The disease these days is seen in animals as well. And though there are many downsides of this disorder, the albino appearance has its own sense of beauty. The all white look provides them with a unique aura that makes them stand out in the wild. These animals are beautiful in their own skin and stand out for their uniqueness and gorgeousness.

Take a look at some of the powerful photos below of Animals affected by albinism. We are sure you will see the beauty in their rare appearance as well. 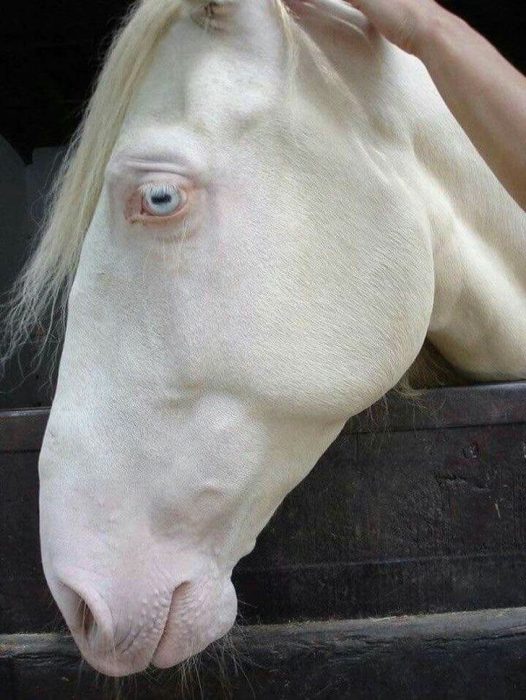 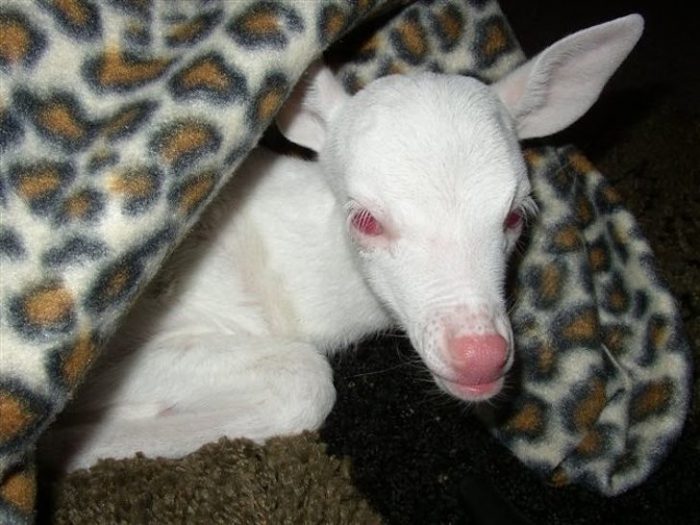 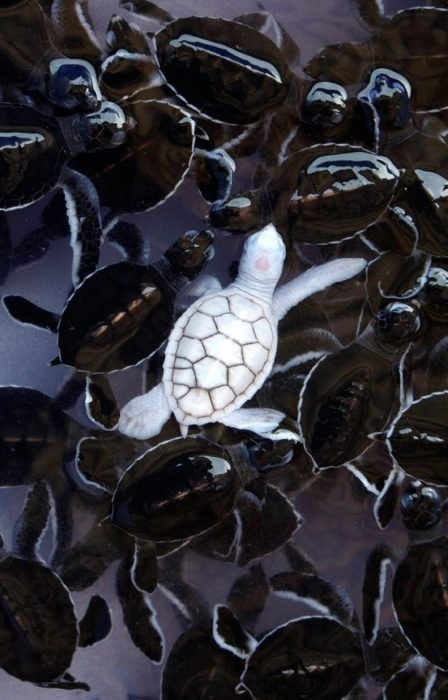 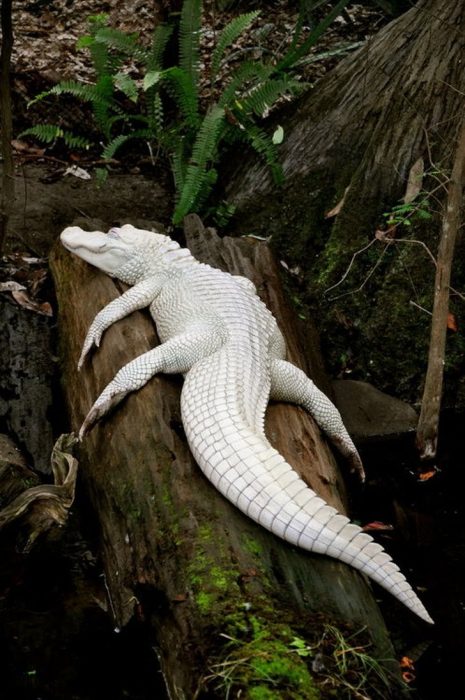 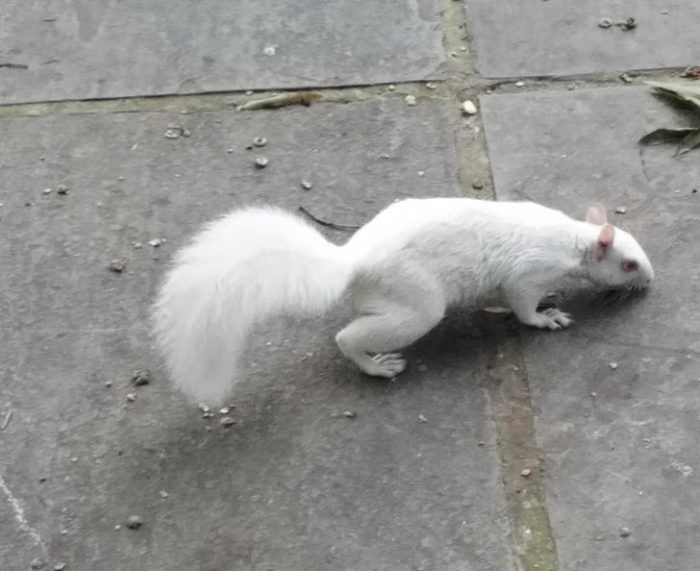 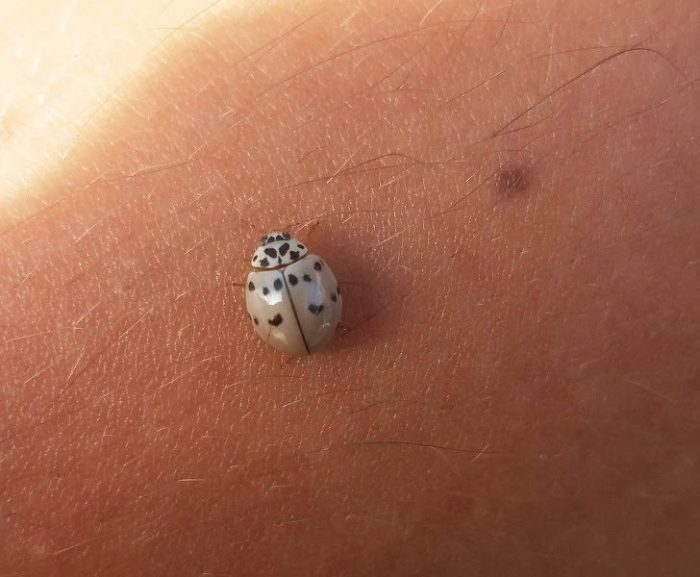 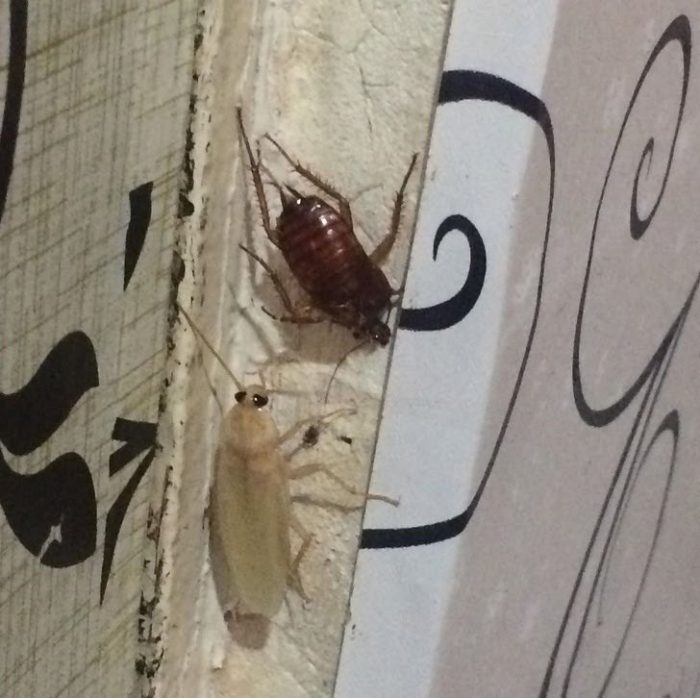 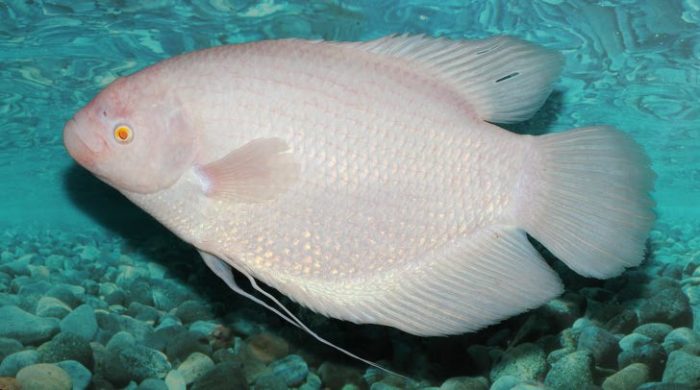 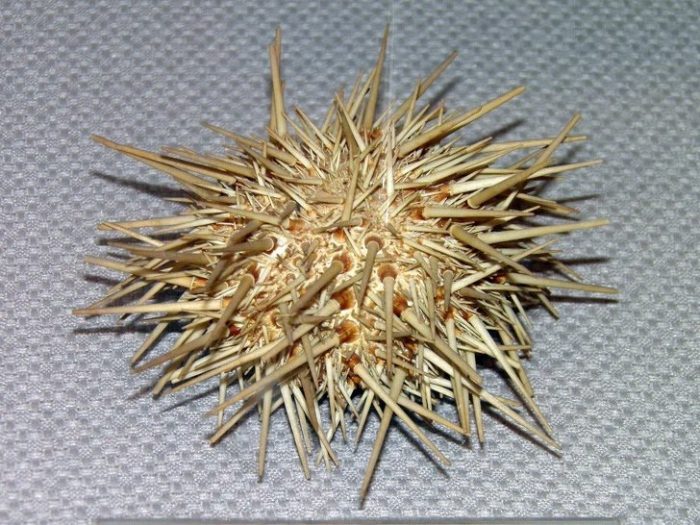