Sarcasm.co
Home Business The Famous Companies You Love Looked Like This In Their Early Days

You must have already heard or read the success stories of multi-billionaire companies. How they all started from very small, most probably from a garage and then made their way into big. So, let’s check out how famous companies looked like in their struggling days. 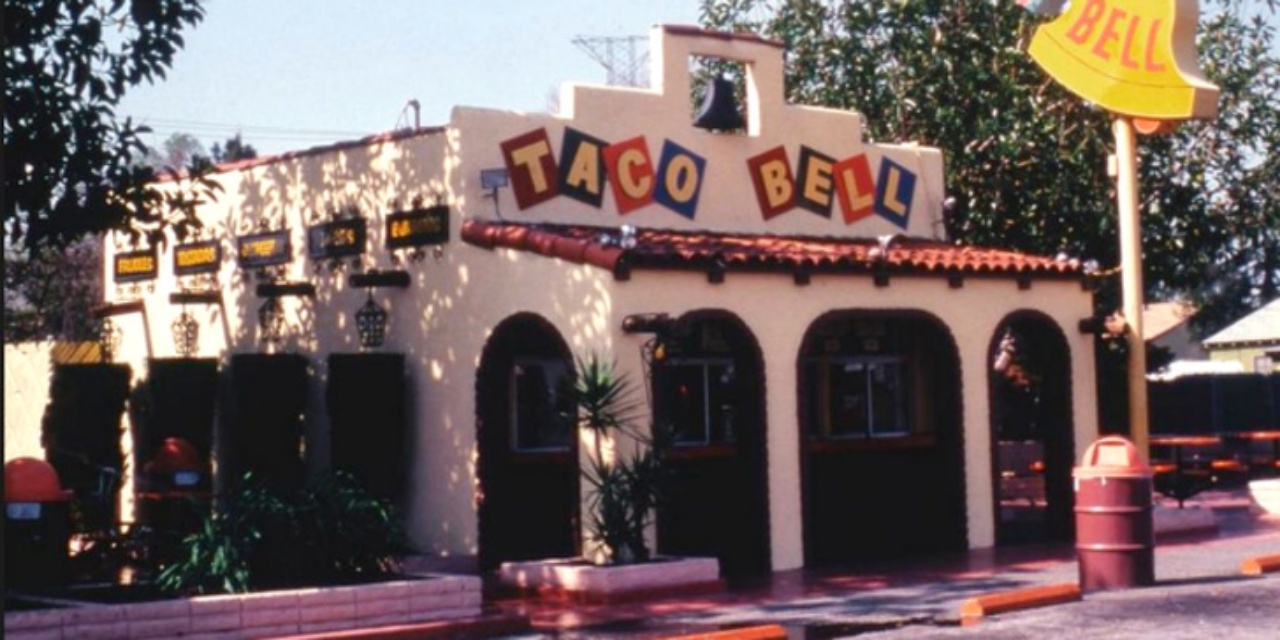 Glen Bell had a small stand selling hot dogs. Every day he would see the long queue outside a Mexican restaurant. He got to know the recipe of the famous tacos with the help of the restaurant owner and then had his own stall selling tacos and eventually a big enterprise. 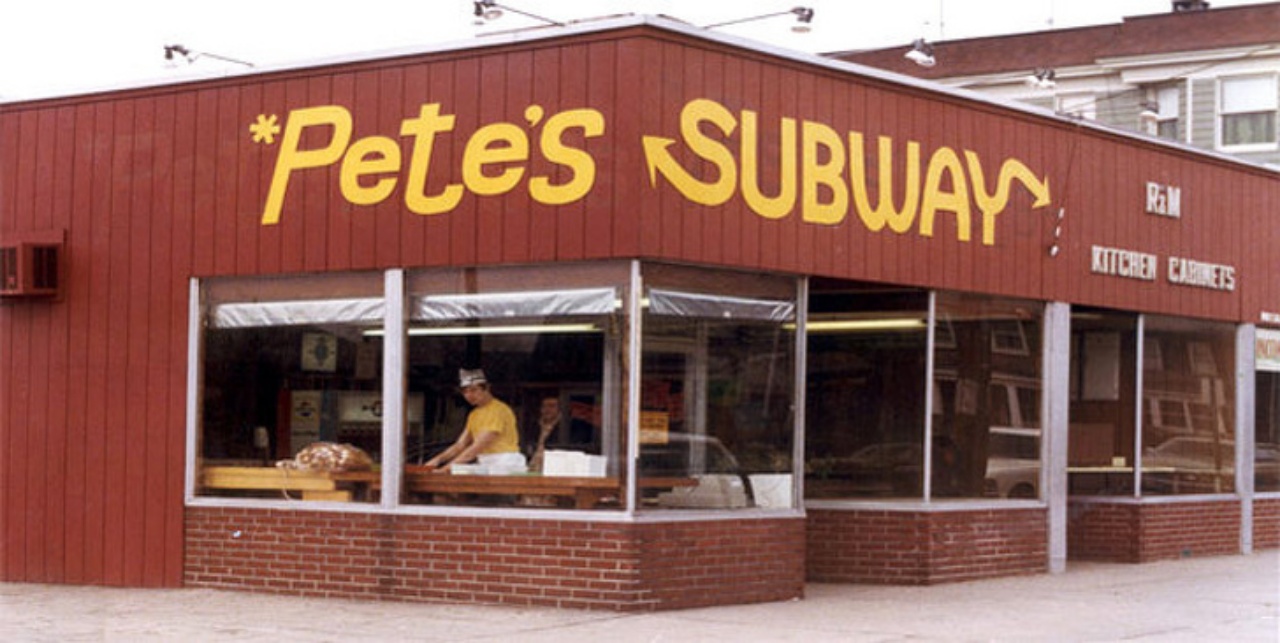 In 1965, Fred DeLuca $1000 from a family friend named Dr. Peter Buck. He named The Fast Food venture Pete’s Submarine, then change it to Pete’s Subway and now shortened to just ‘Subway.’ 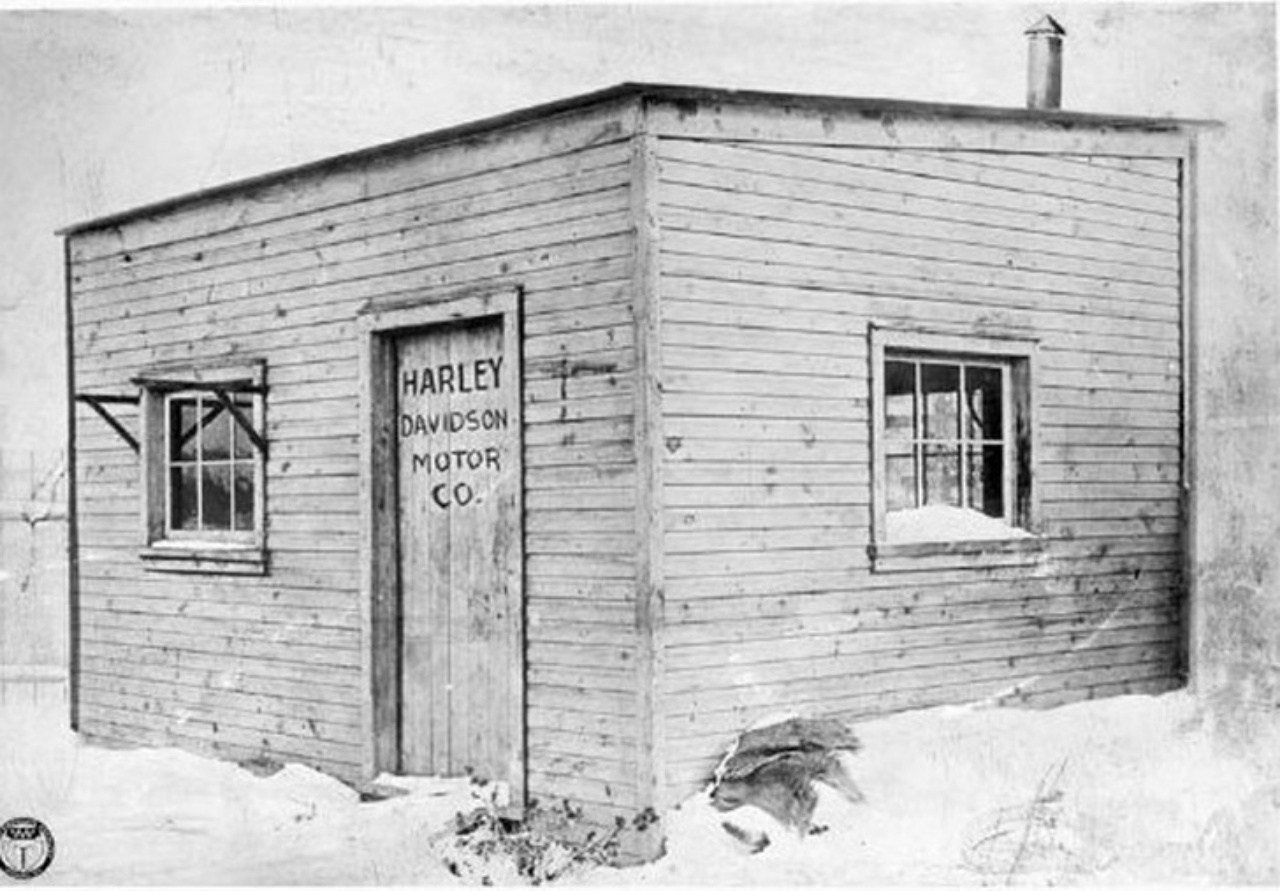 The first motor-bicycle they had developed in 1901 failed miserably to climb the hills. So the two Davidson brothers with their friend William S. Harley started working on the new improved machine in a shed in the backyard. 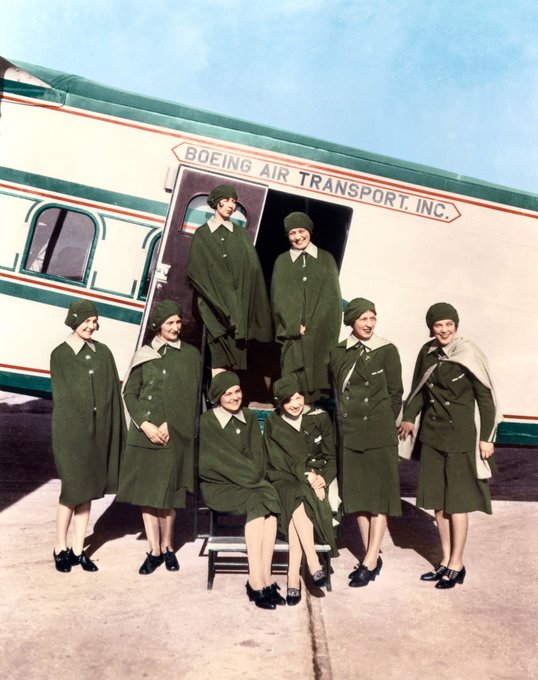 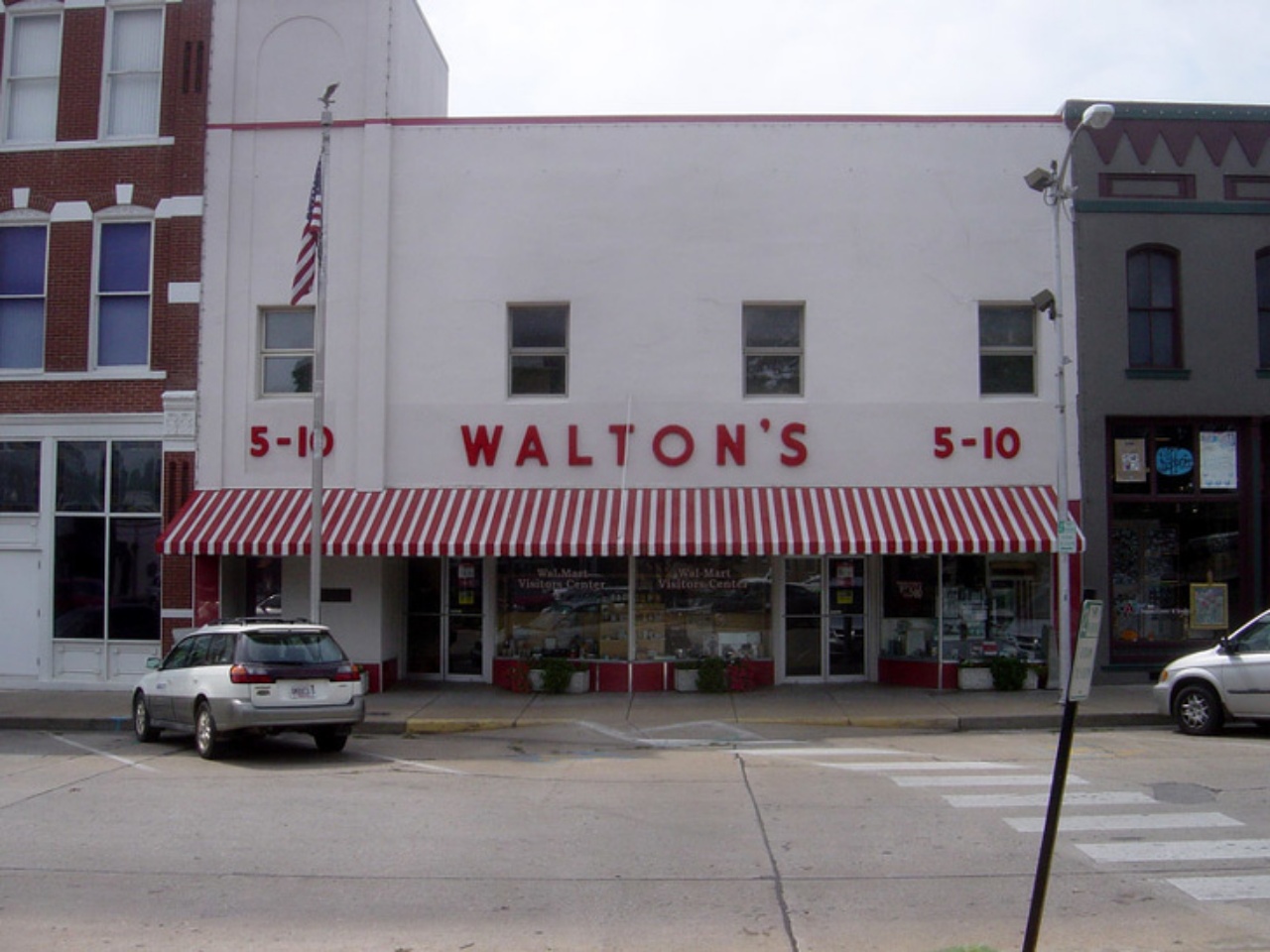 In 1962 Sam Walton opened the first Walmart Discount City Store and within five years it had expanded to 24 stores. 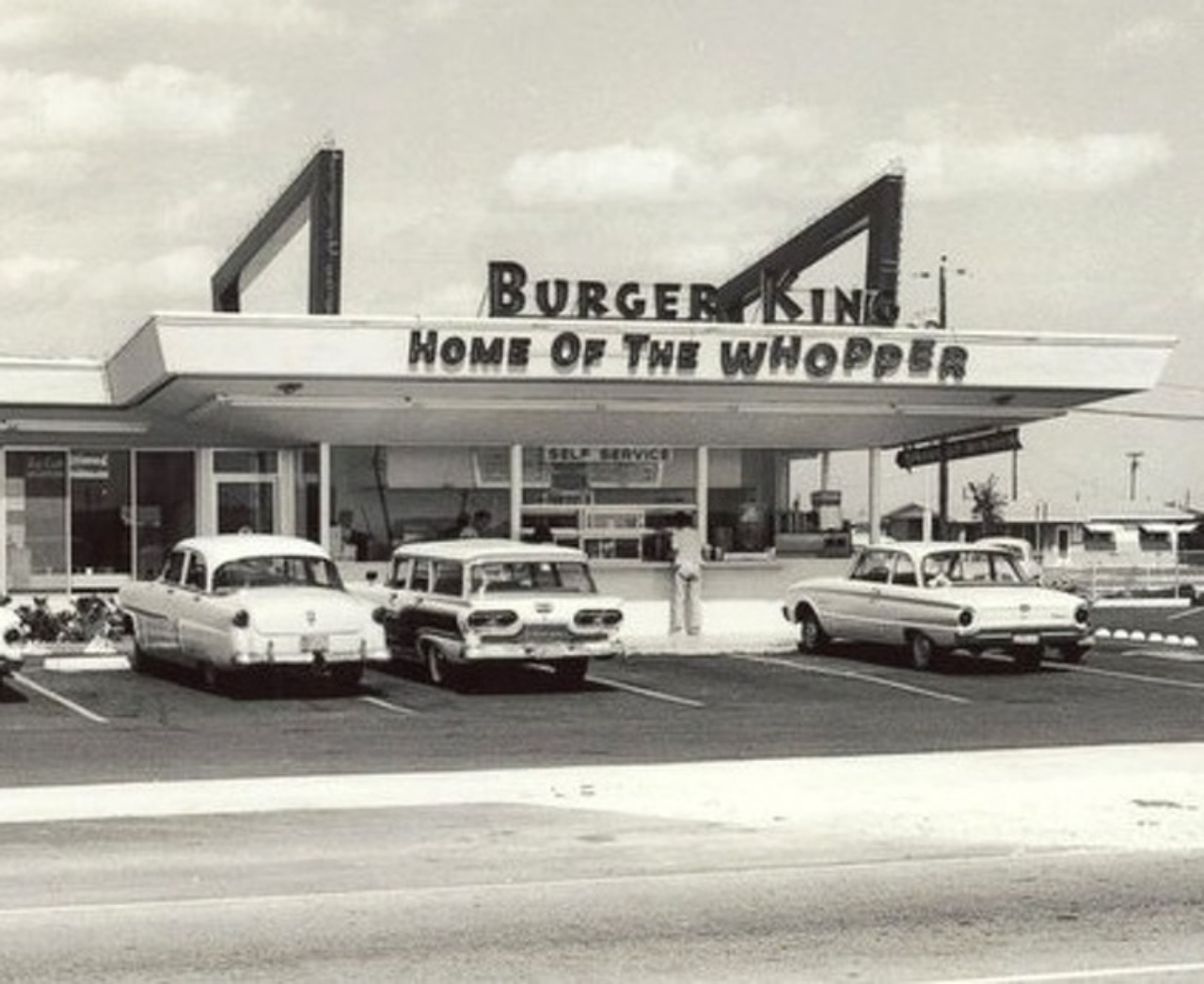 After having a burger from McDonald’s Keith J. Kramer along with uncle of his wife Matthew Burns had set up their own burger place and the name did Insta-Burger King. Later renamed it to Burger King. 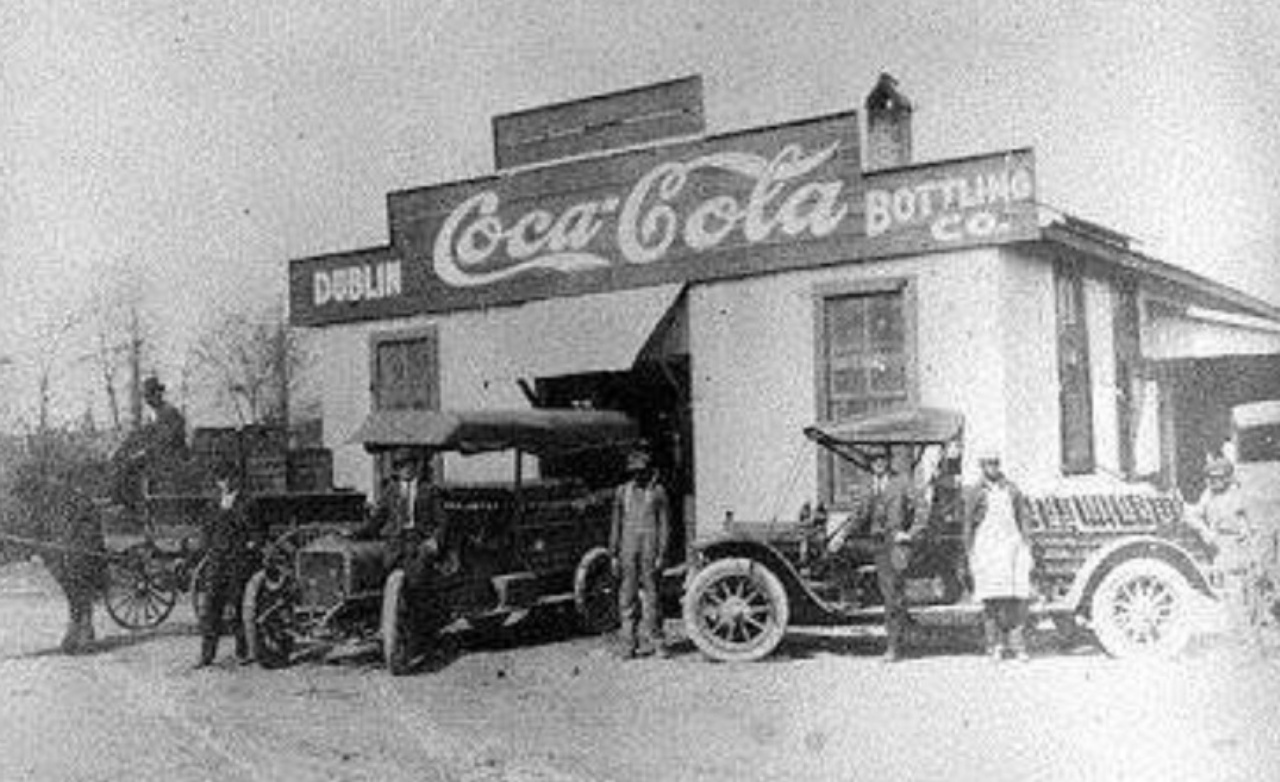 Coca Cola was invented by an American pharmacist John Stith Pemberton. It was invented as a purported over-the-counter medicine. 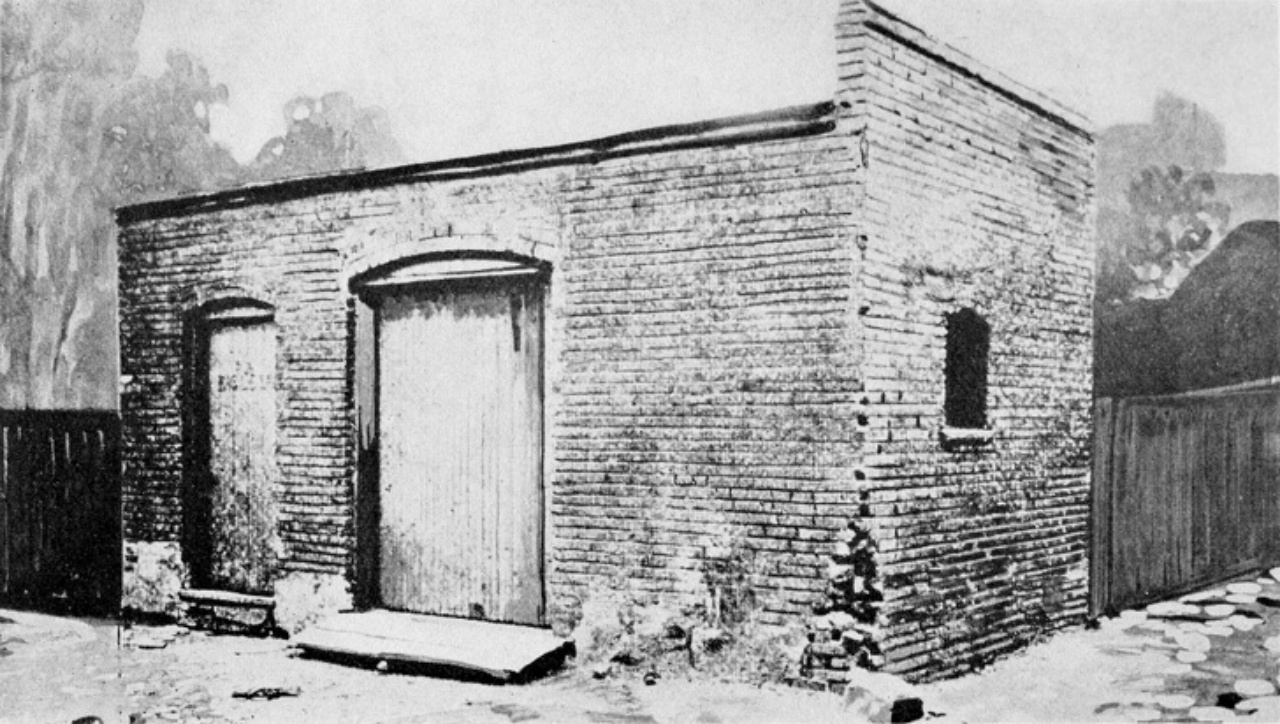 In 1899 Henry Ford established the Detroit Automobile Company which he renamed to ‘Henry Ford Company’ in 1901. All the famous companies have faced struggles in their initial days. 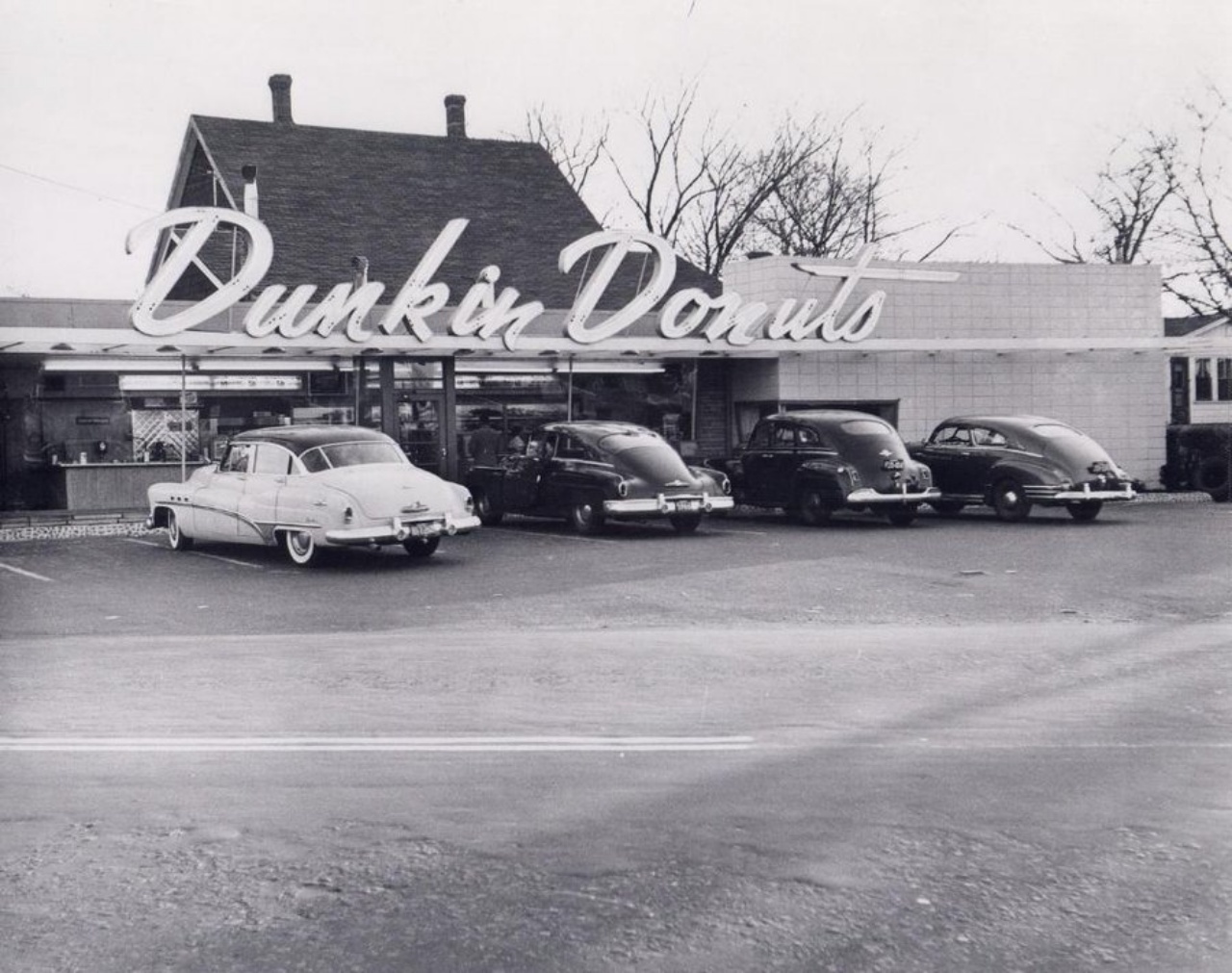 As William Rosenberg realised that donuts and coffee were two of the most selling items, hi open the restaurant named ‘Open Kettle’, later changed to ‘Dunkin Donuts.’

An American pharmacist Caleb Bradham prepared a drink to help in digestion in 1893. It was named ‘Brad’s Drink.’  Just after 5 years, it got changed to “Pepsi-Cola” driven from a Greek word which sounded like ‘Pepsi’ and ‘Cola.’ 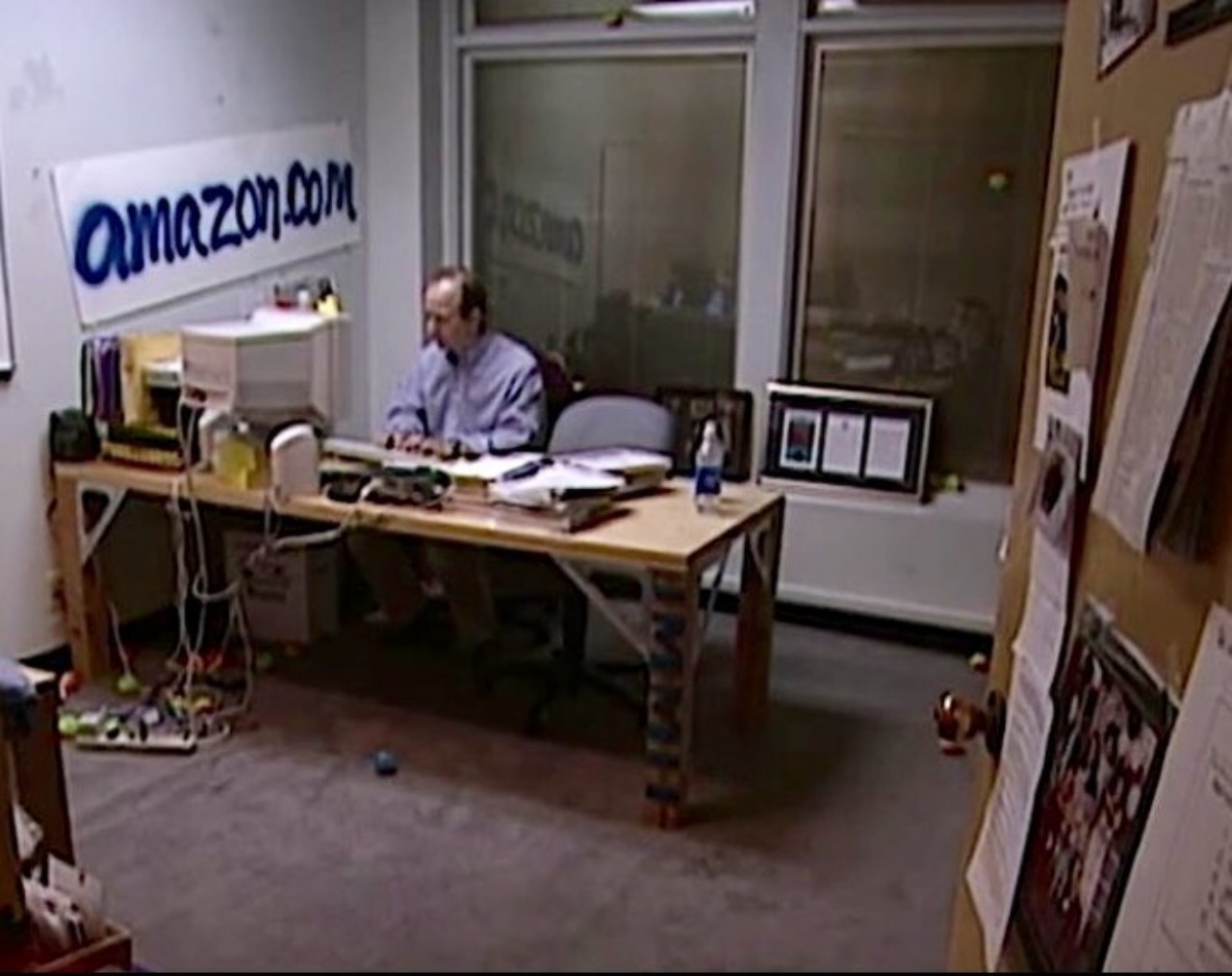 Jeff Bezos started Amazon in his house garage. The company was then called “Cadaver.” The famous companies have a long history. 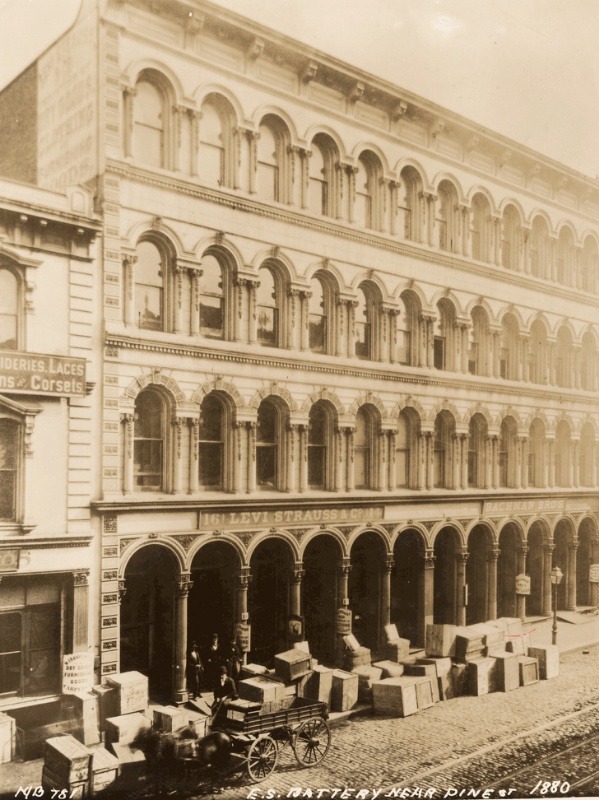 Jacob Davis was a migrated tailor from Latvian. He invented the modern version of riveted jeans but due to lack of money for the patent, he went in business with Levi Strauss.

Teen Gets Back At Steakhouse Chain After They Brutally Rejected Her...

This Local Gas Station Will Crack You Up By Their Hilarious...