Sarcasm.co
Home Entertainment The Main Attraction Of These Countries Are Their Handsome Men

Travel blogging has reached its peak in recent times. Travelers surely have unusual recommendations for tourists. Hence, is created the list of countries where the most handsome men live. This is based on beauty contests like Manhunt International, Mister Global, Mr. World, etc. Winning any of these contest will give them one point and half a point for subcategories like ‘Mr. Internet Popularity’, ‘Best Physique’, etc. 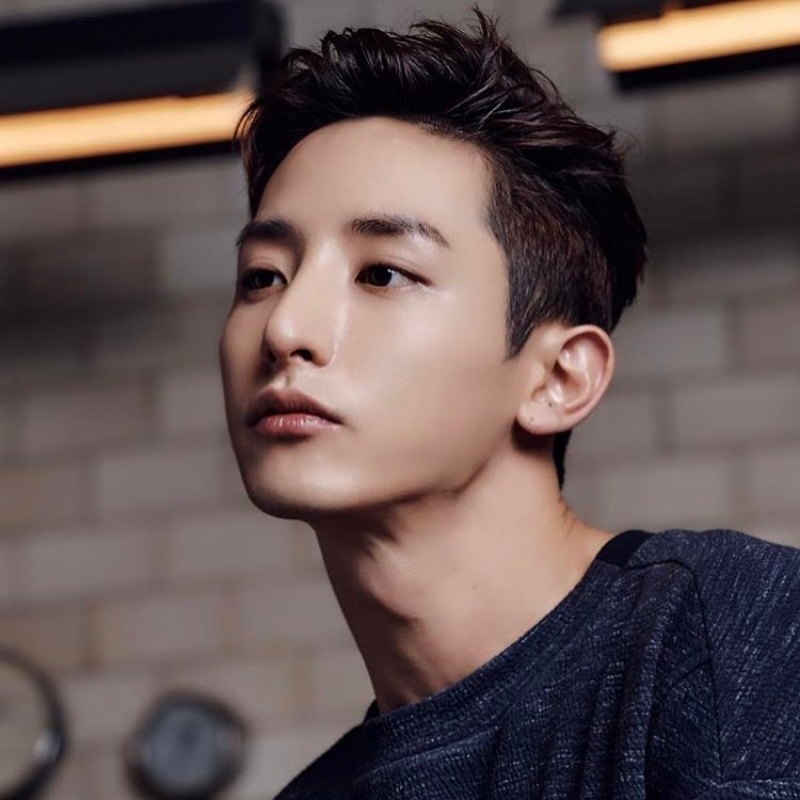 South Korea has not yet managed to win the prestigious beauty contests. But they have bagged the titles like Best physique, Best Model and Mr. Congeniality. 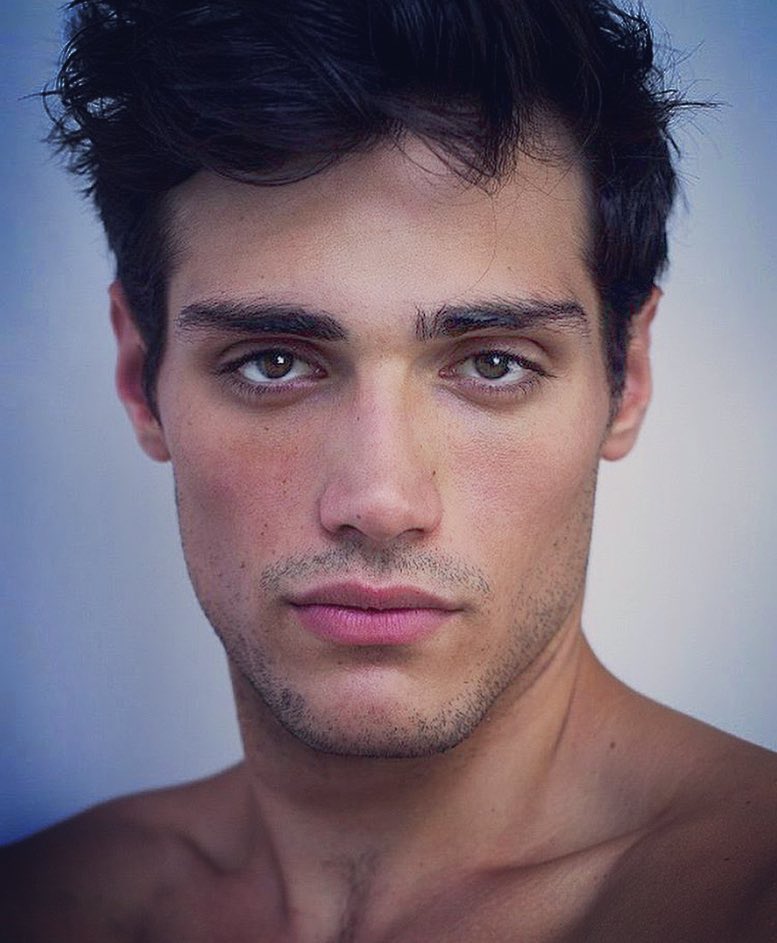 The Manhunt International title was won by France in 2002 and the Mr. World title in 2015. Other titles like Mr. Congeniality is also achieved by this country. 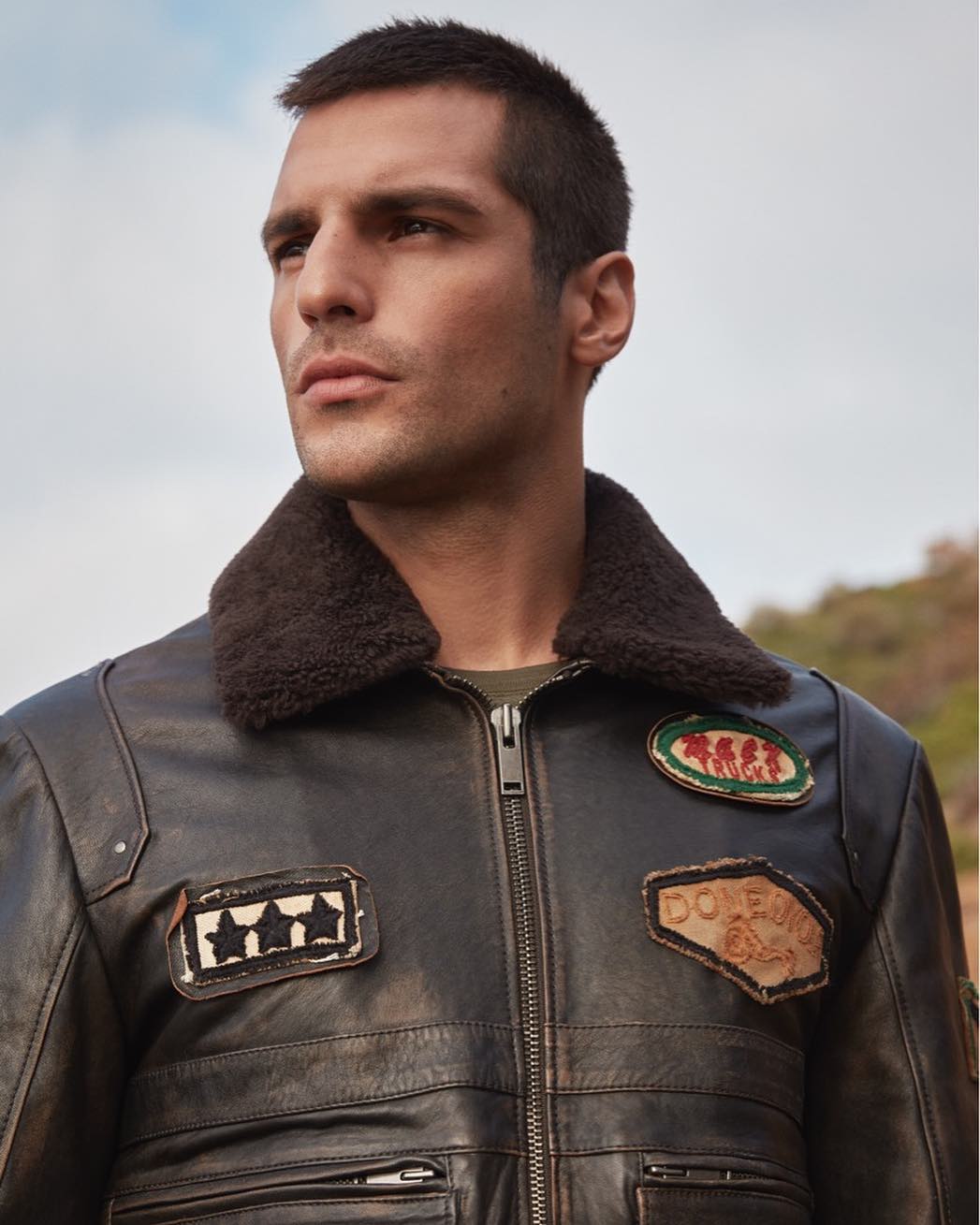 In 1996 Turkey won the Mr. World contest and in 2005 it had won the Manhunt International. In 2016 it also had a win in the ‘Best Physique’ category. We can clearly see how. 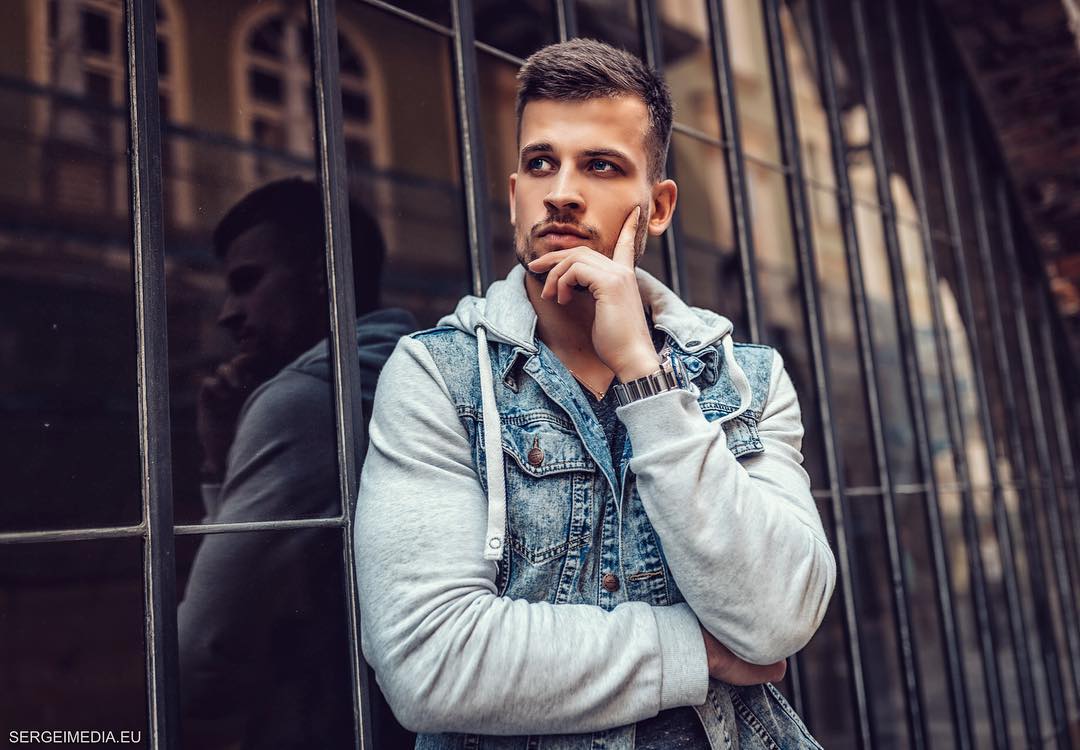 The Czech Republic has won the Mister Global contest in 2016. And from the photo, it is evident why they have won the Mr. Photogenic category. 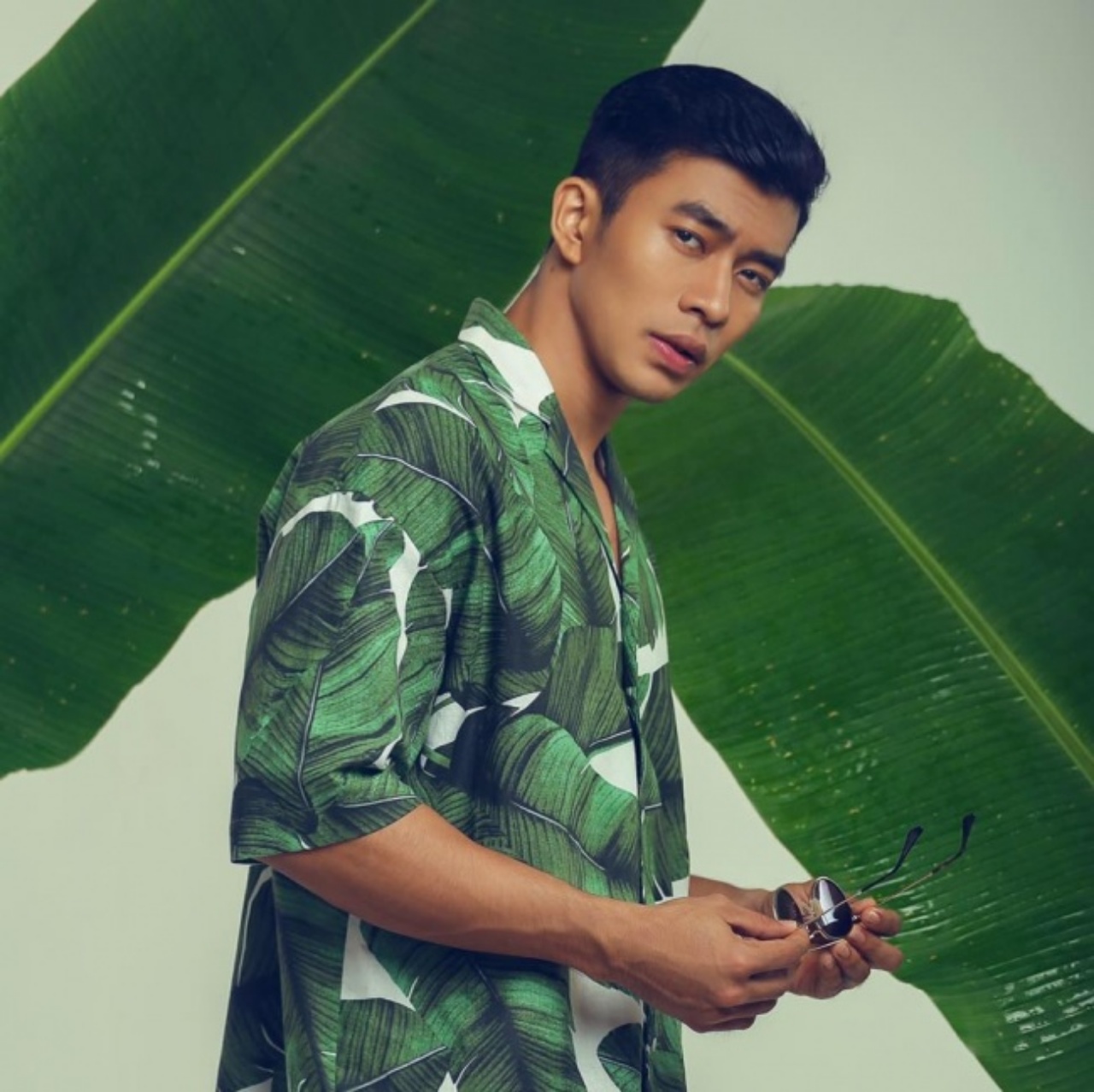 In three consecutive years, they have managed to win3 awards. Mister Global in 2014, Best Model in 2015, and Mr. Internet Popularity in 2016. 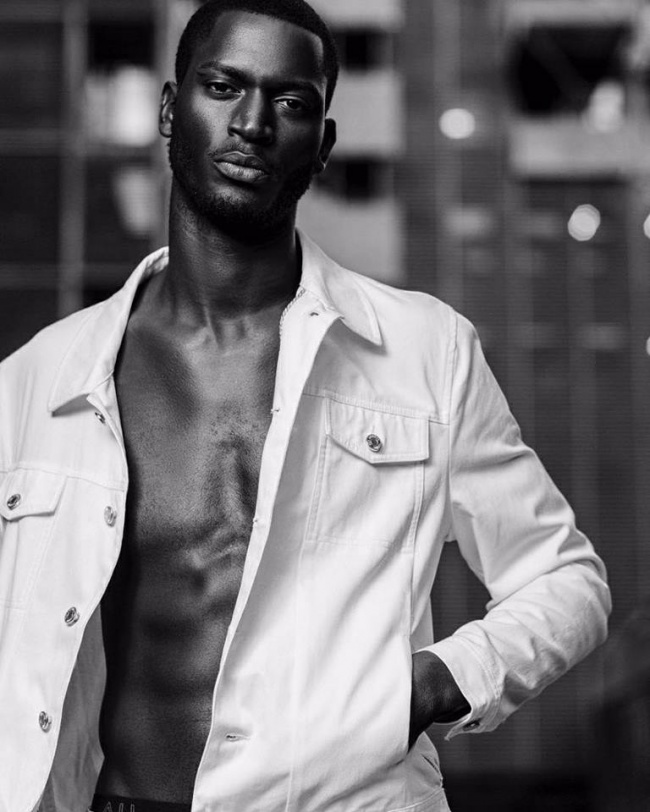 The definitely deserve the Best Physique Award. This country won the Manhunt International in 1995. 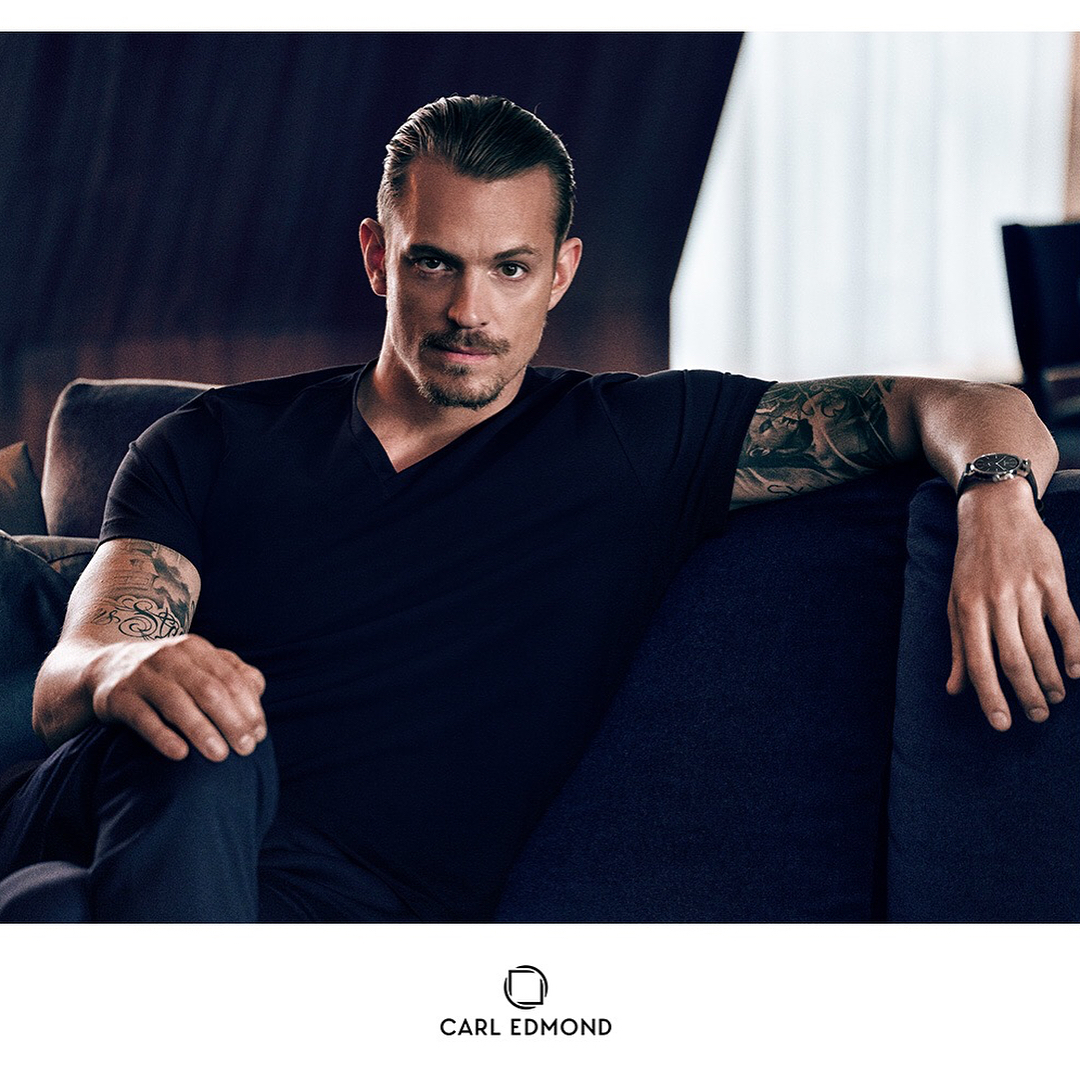 One of the only two countries who has won Manhunt International two times. Once in 1998 and in 2016. 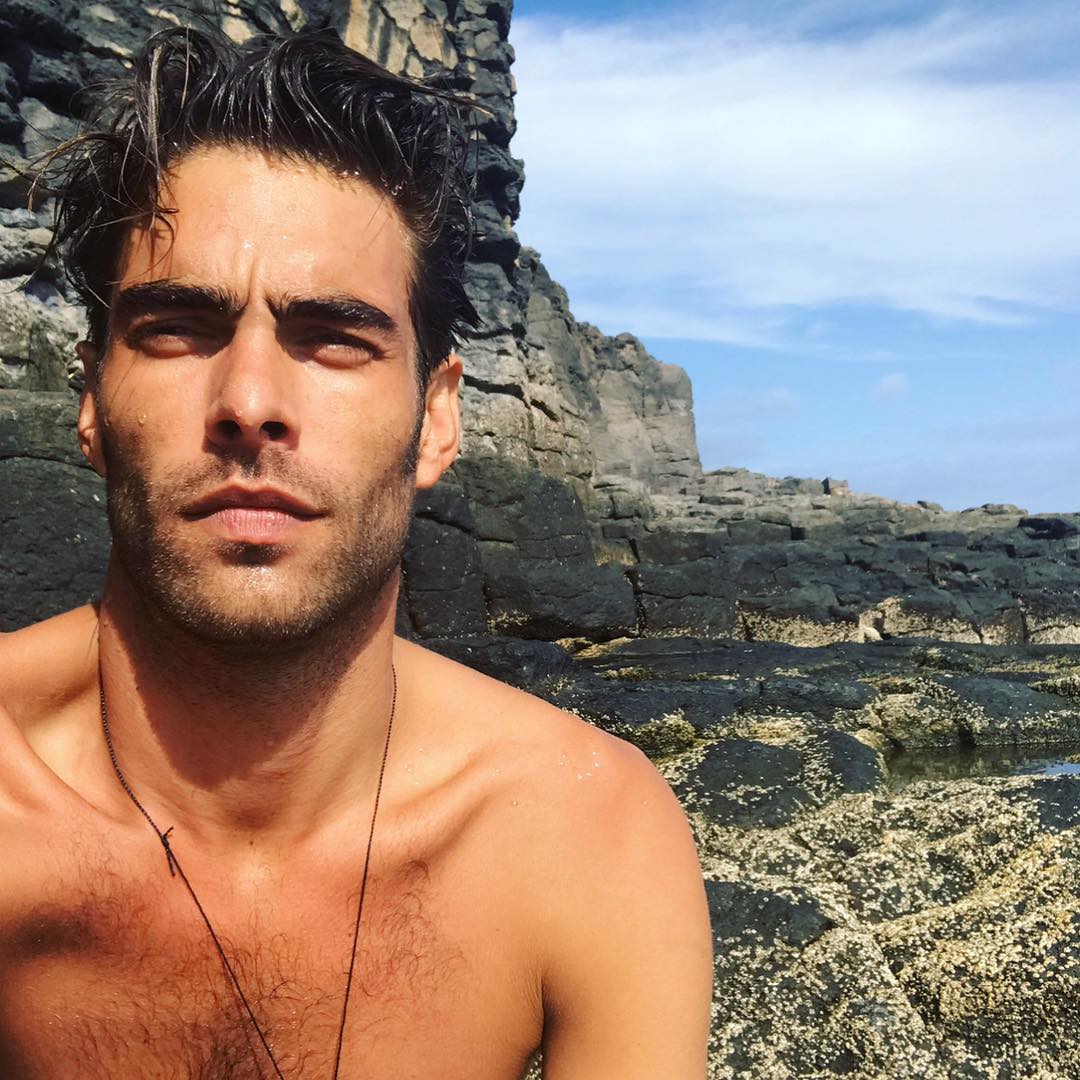 Their body proportions are so perfect that they had to win Mr. Photogenic and Best Model awards. In 2007 Spain won the Mr. World contest. Spain surely is a country of most handsome men. 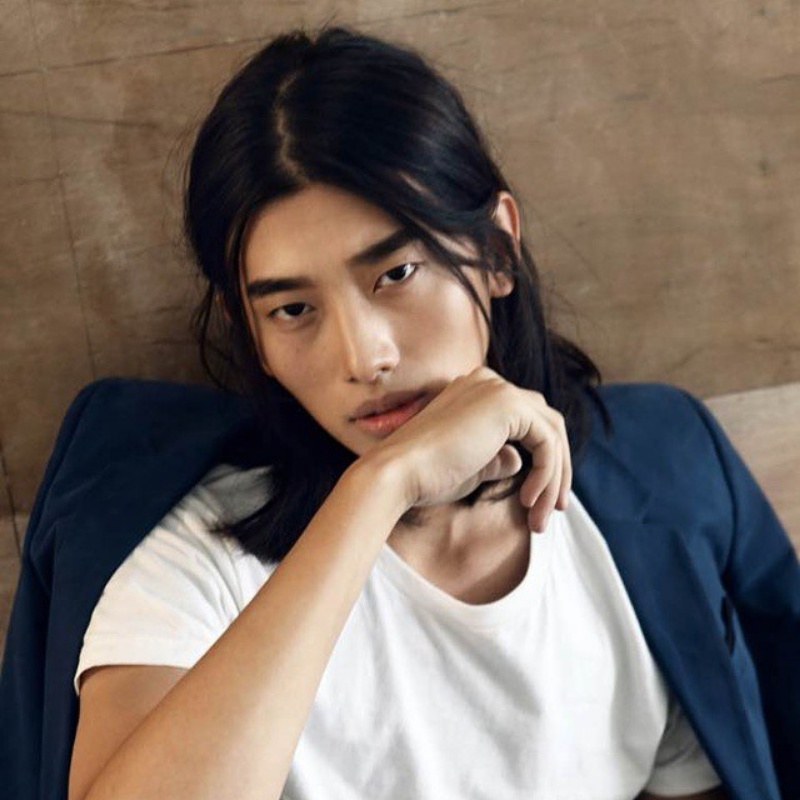 The most photogenic faces and poses, China has won Manhunt International two times in 2007 and 2011. 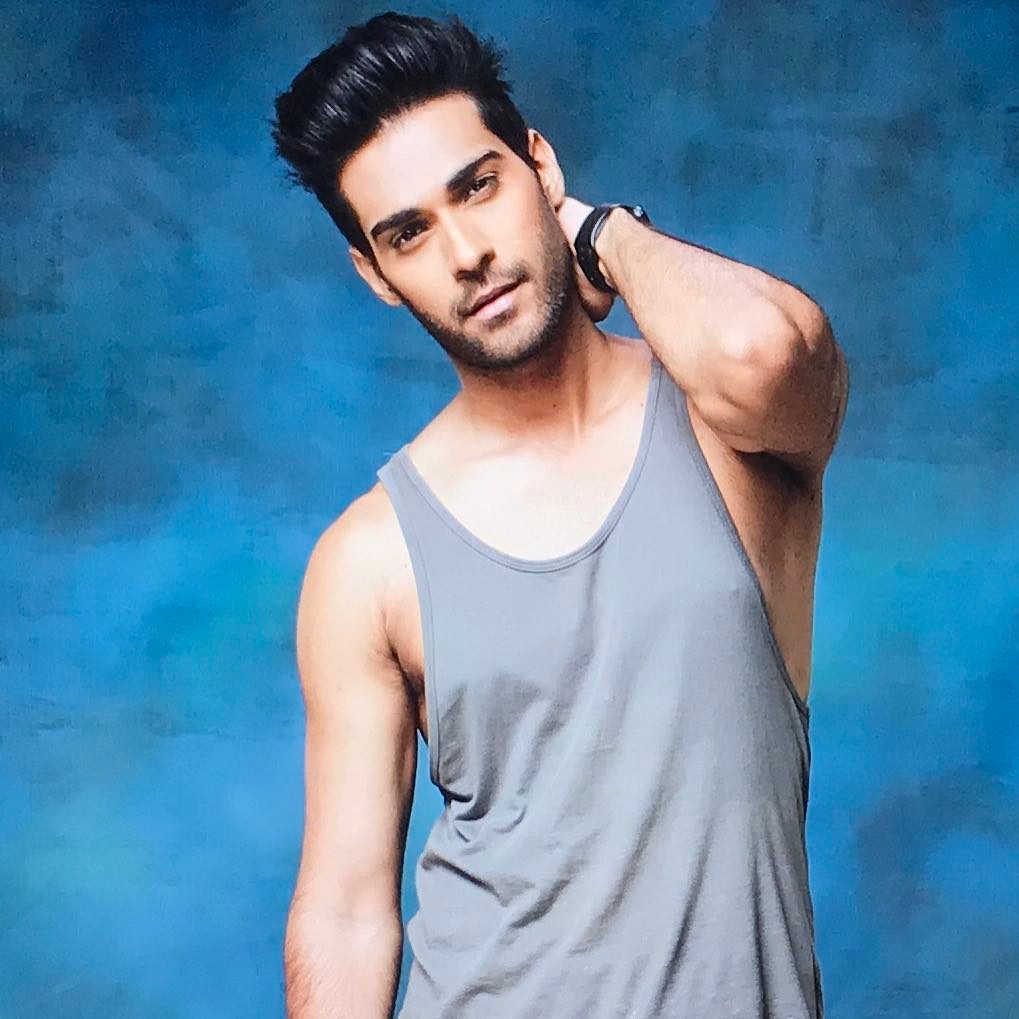 Being one of the countries with the most handsome men, Indians have participated in many beauty contests. They won Mr. World in 2016 and Manhunt International in 2001.

Italian Actresses Who Prove That Goddesses Exist In Hollywood