Sarcasm.co
Home WOW These 100 Year Old Photos Show The Most Beautiful Women Of The...

Beauty has always been and will always be there. But, the standards of beauty may change with time. But as they say, Beauty is in the eye of the beholder, and it definitely doesn’t depend upon what others say. If you feel you’re beautiful then nobody in the world can make you believe otherwise. So, how about we take a look at the most beautiful women of the last century?

These photos are 100-year-old showing the most beautiful women of the last century!

1. Cleo De Morede, the French dancer who became hugely popular as the winner of the Most beautiful woman contest held by Illustration Magazine in 1896. 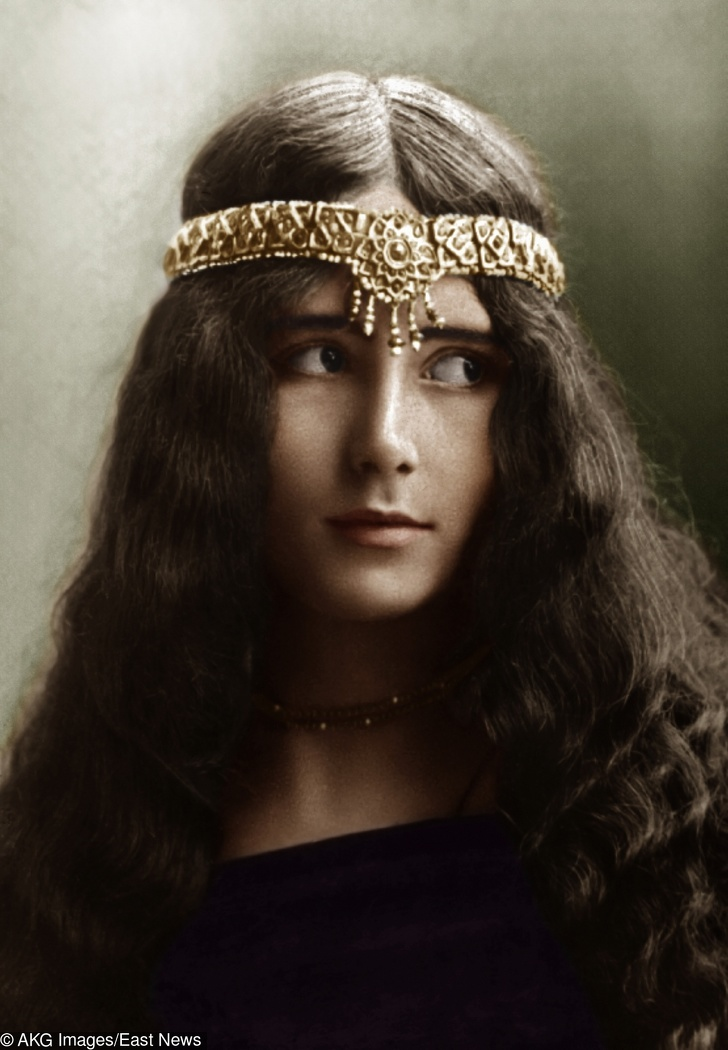 2. Maude Adams, this American beauty rose to fame when she played Peter Pen in a Broadway Production. People were crazy about her looks and she definitely was a star back then. 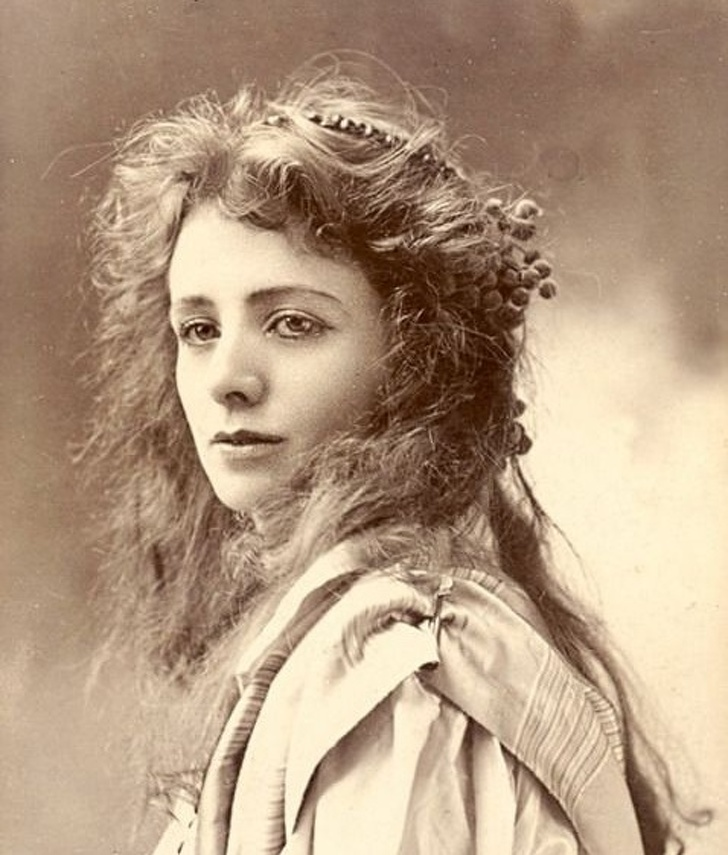 3. Maude Fealy, the silent movie actress was also one of the gorgeous women of that era. She has also performed in some talking movies. 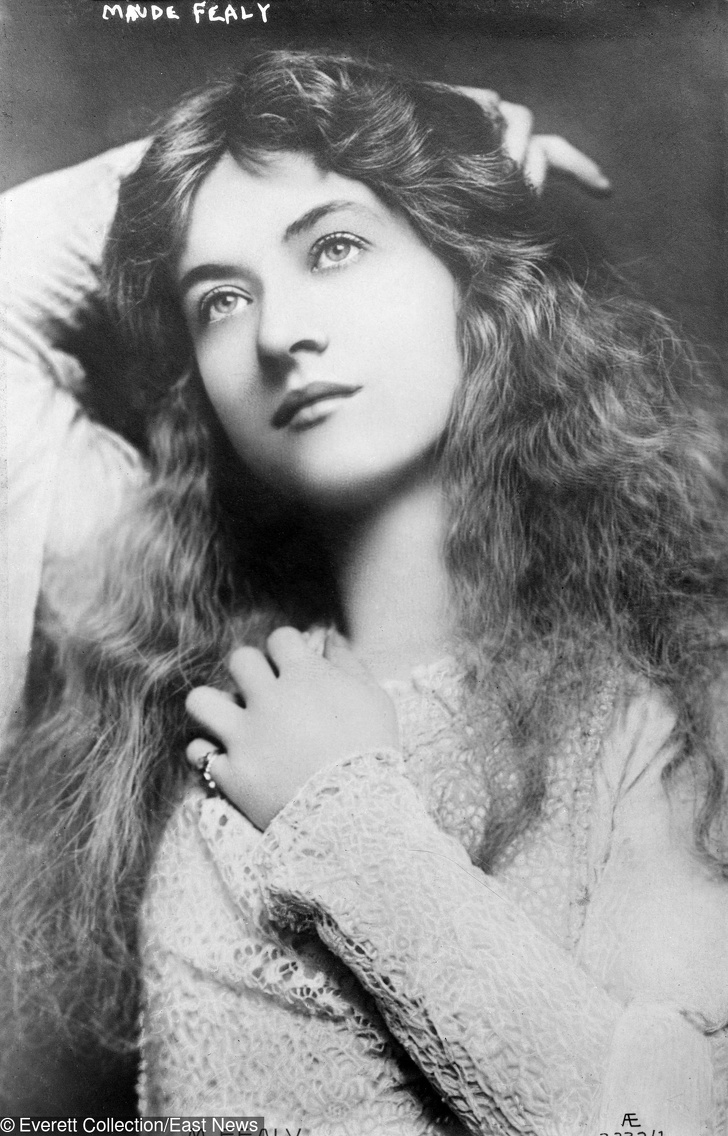 4. Grand Duchess Olga, She was the eldest daughter of the last Russian Tsar, Nicholas II, whose family was brutally slaughtered by the Bolsheviks. 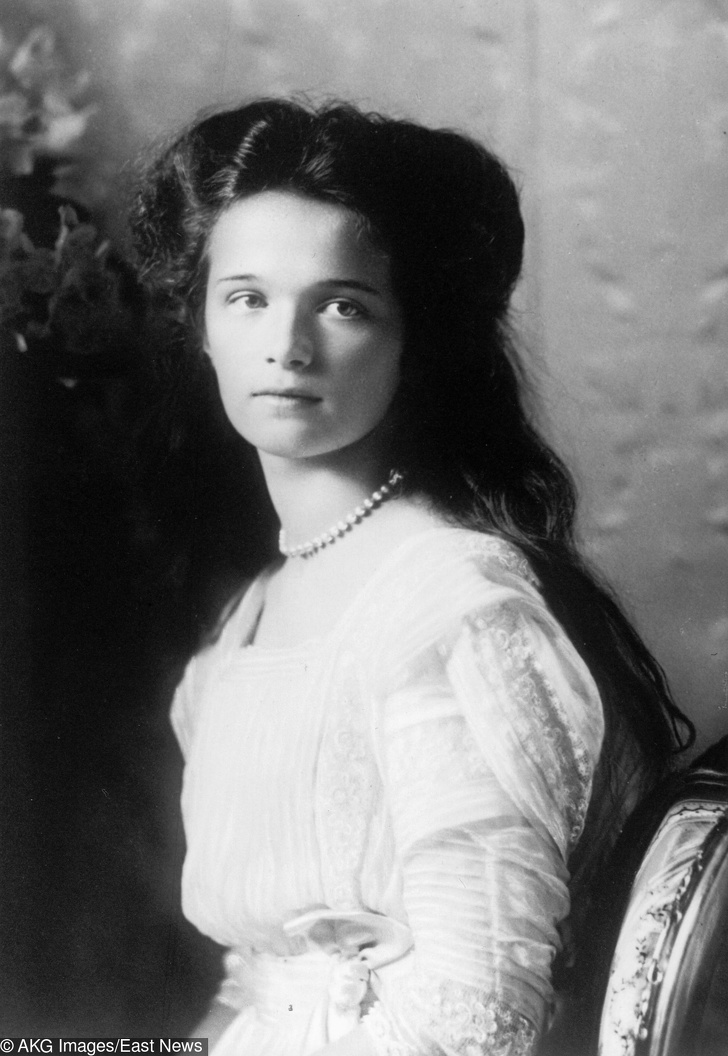 5. Lily Elsie, she was a singer and an actress of the Edwardian Era. 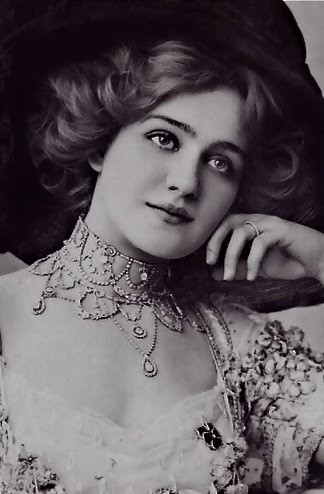 6. Luzon Women of the Philippines, she was one of the most attractive women of the era. 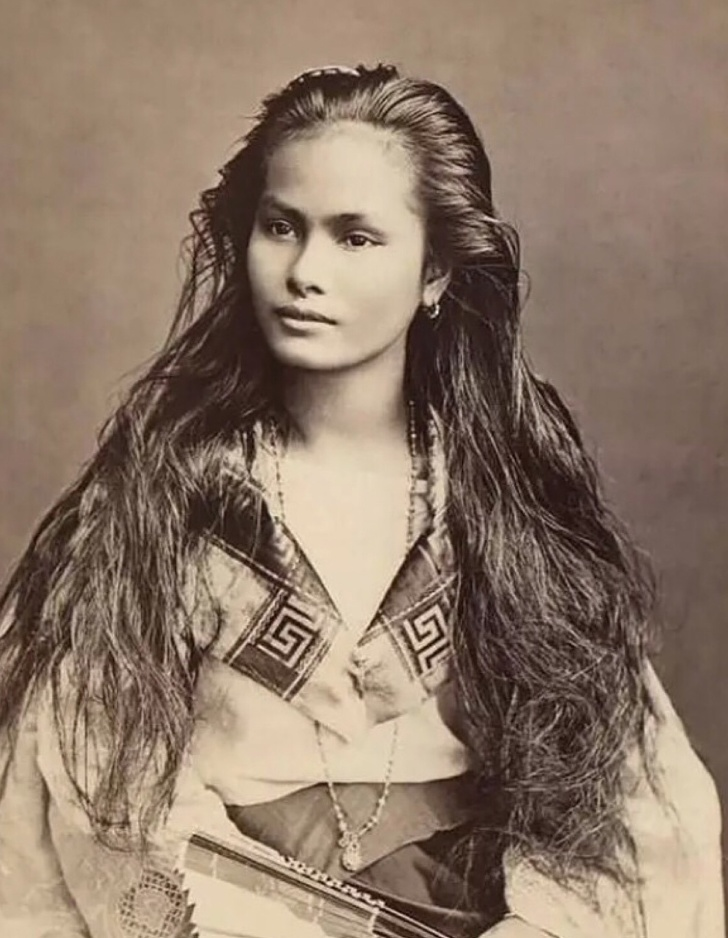 7. Anna Pavlova, one of the most renowned Ballet dancers of the Imperial Russian Ballet. 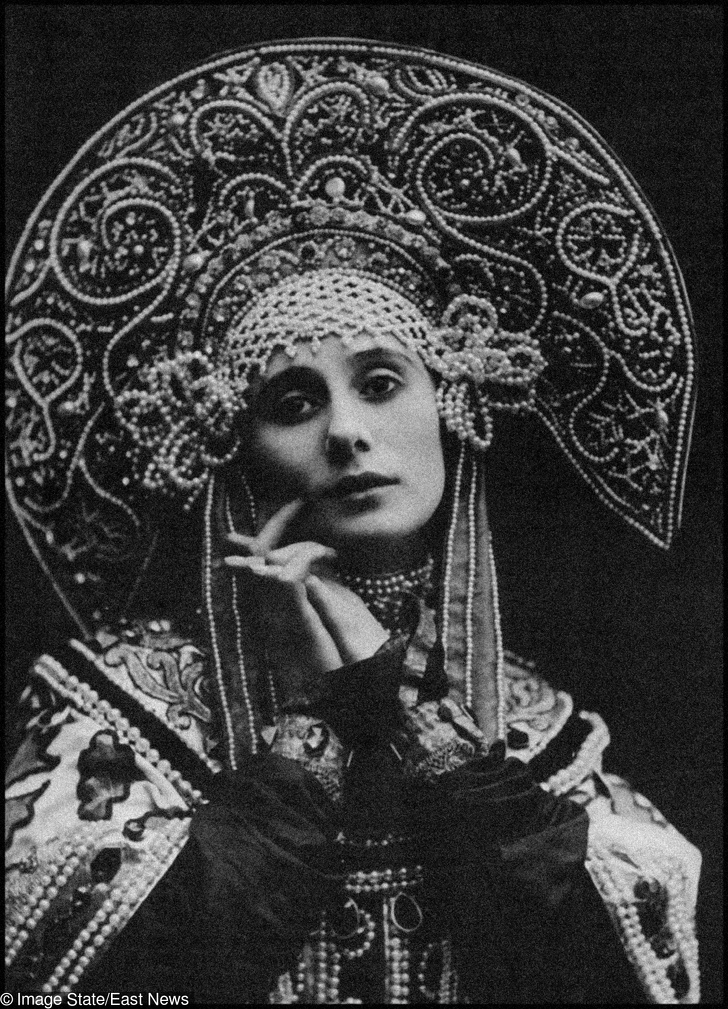 8. Mary Pickford, Gladys Louisie Smith was one of America’s Sweetheart who was a Canadian born actress and stage performer. 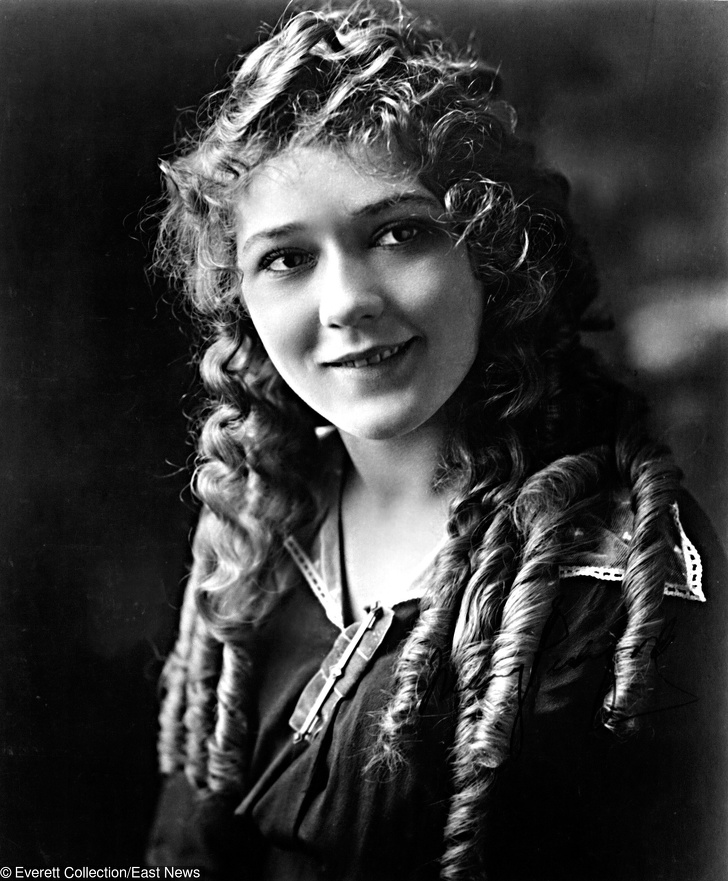 9. Anna May Wong, she was the first Chinese woman to enter Hollywood and rise to fame very quickly. 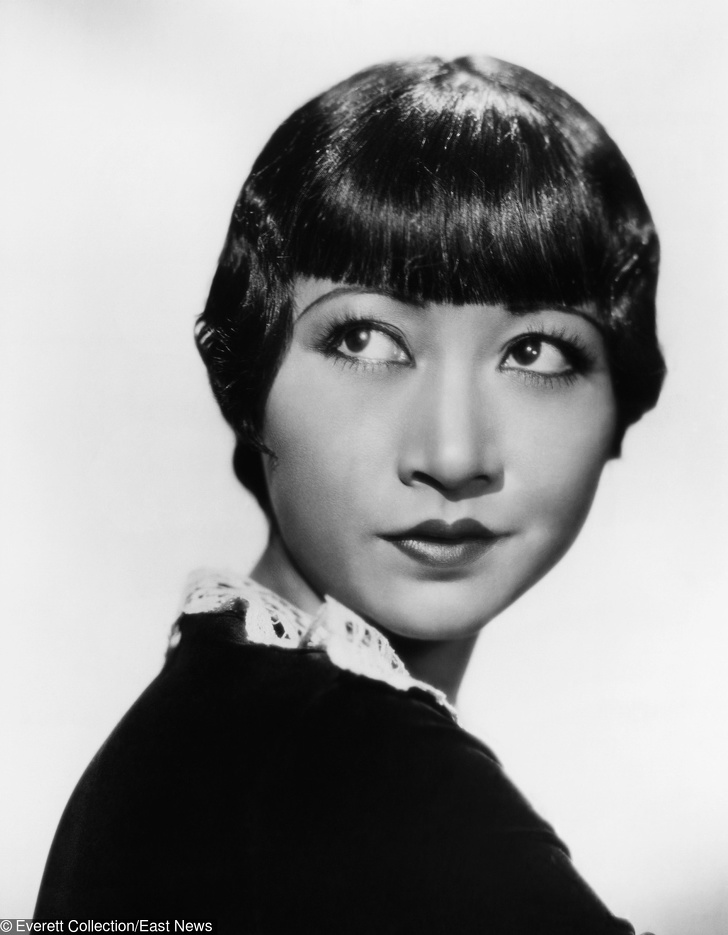 10. Queen Mary of Romania, she was the last queen of Romania who was famous in her Kingdom and Worldwide for her Beauty. 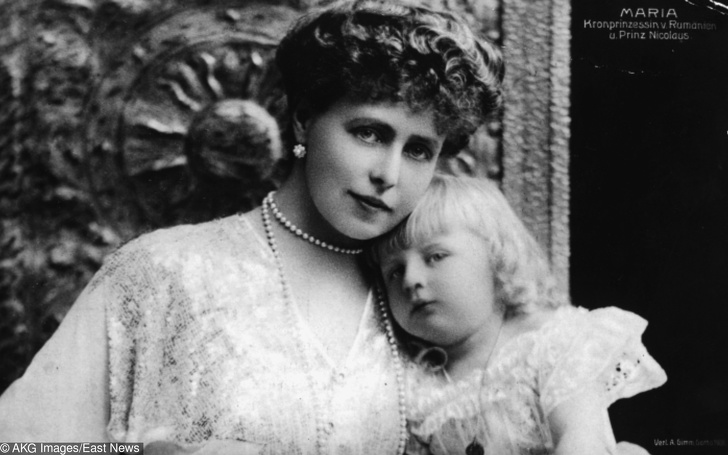 11. Doris Stocker, She was an Indian born actress and hall music artist of the 1900s. 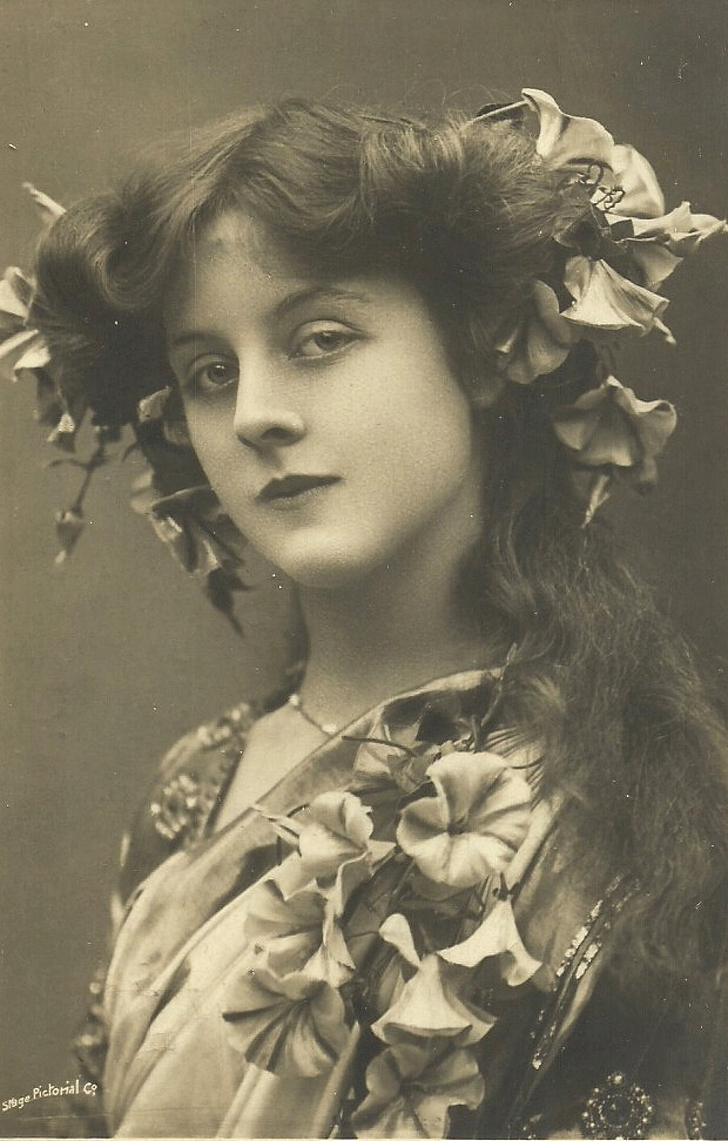 12. Lina Cavalieri, The famous Italian Opera Singer Who was famous not only for her voice but her beauty as well. Her perfect hour glass figure drove the youth mad about her. She was seen everywhere, from soap packings to post cards. 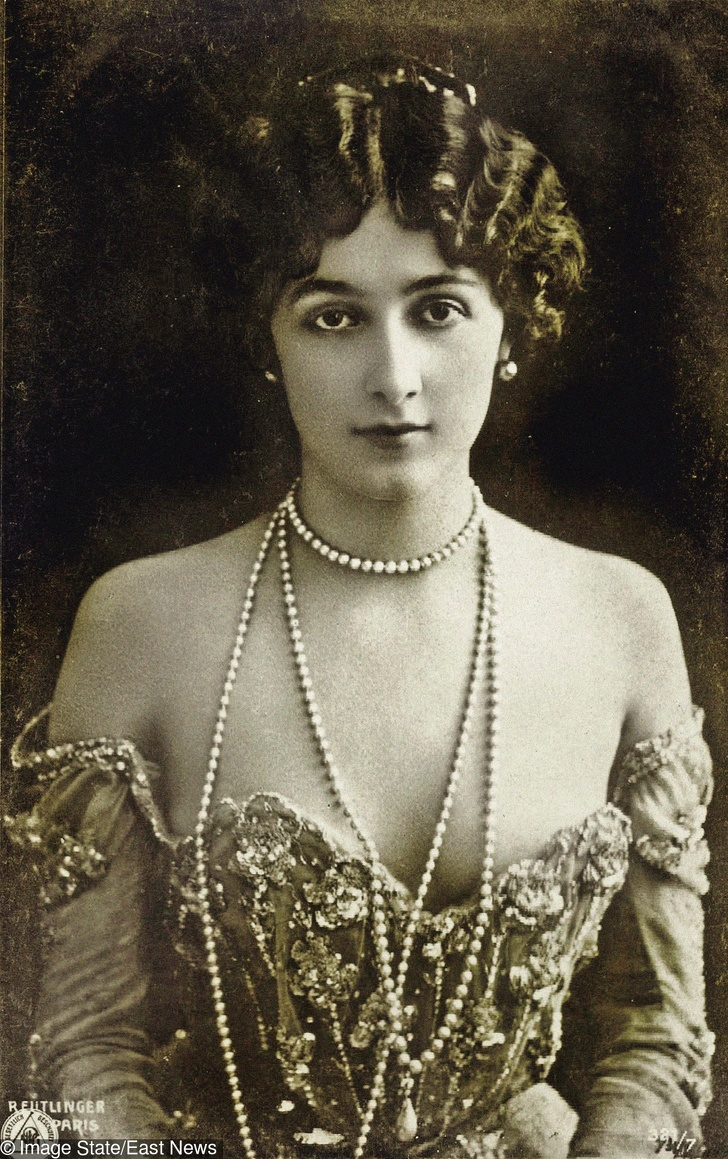 Read also: These Women Have Proven That Keeping A Little Faith In Oneselves…

Miley Cyrus Announces Something That Shocked Everyone. Here’s Her Announcement!

These Puzzling Pictures Are Sure To Play With Your Mind