The acting industry is filled with a lot of actors who made movies and TV series and everything that exists in terms of a play a part of our lives. All our favorite actors aren’t immortal though. Every person that takes birth has to die at some point, but their legacies stay intact. 2019, like every year, has been the last year of many actors who were famous in the millennia and those who died this year and left us with their masterpieces and their talents to the world.

Below is the list of some amazing actors that died in 2019: 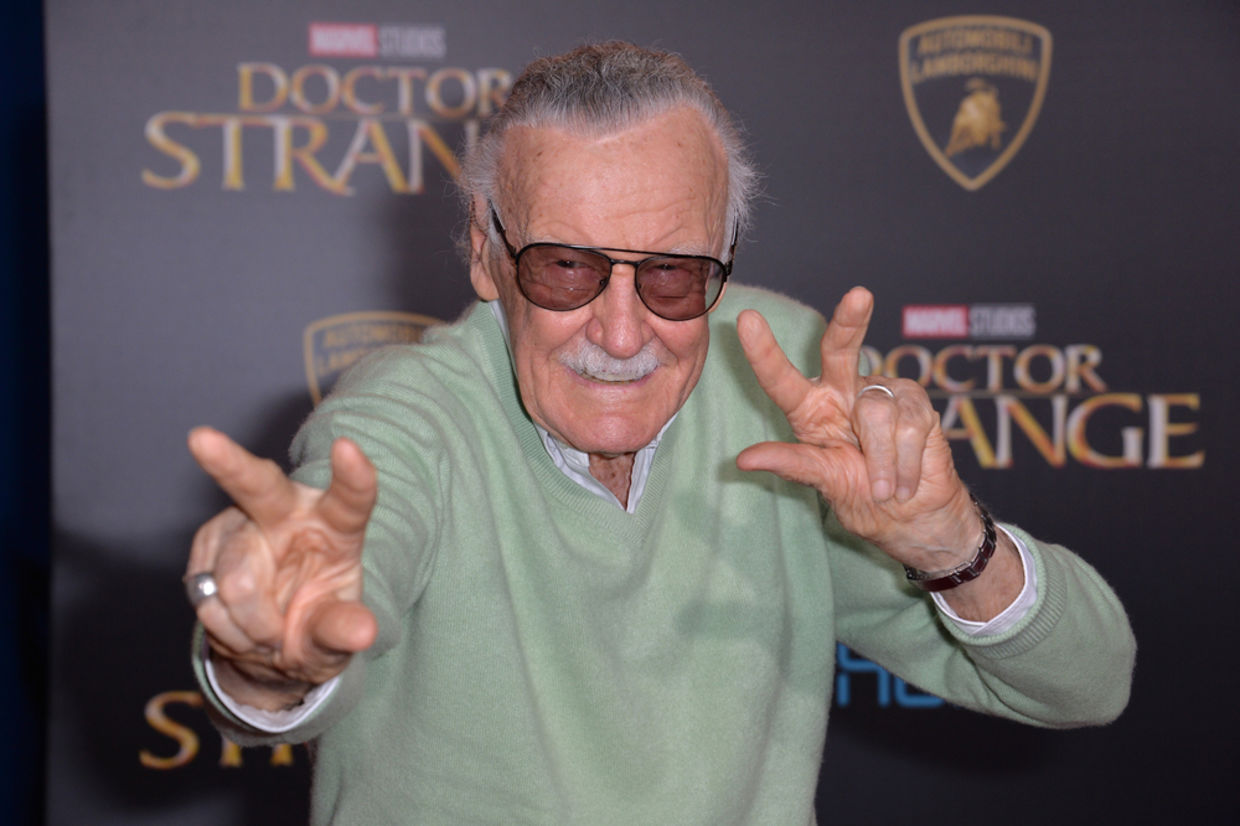 Although he wasn’t an actor completely, he has starred in as many movies with his cameos in them. Stan Lee is one of those people who made the entire Marvel Universe what it is now, and he will be respected forever and live along the MCU. He died at the age of 95 and lived his life to his fullest. 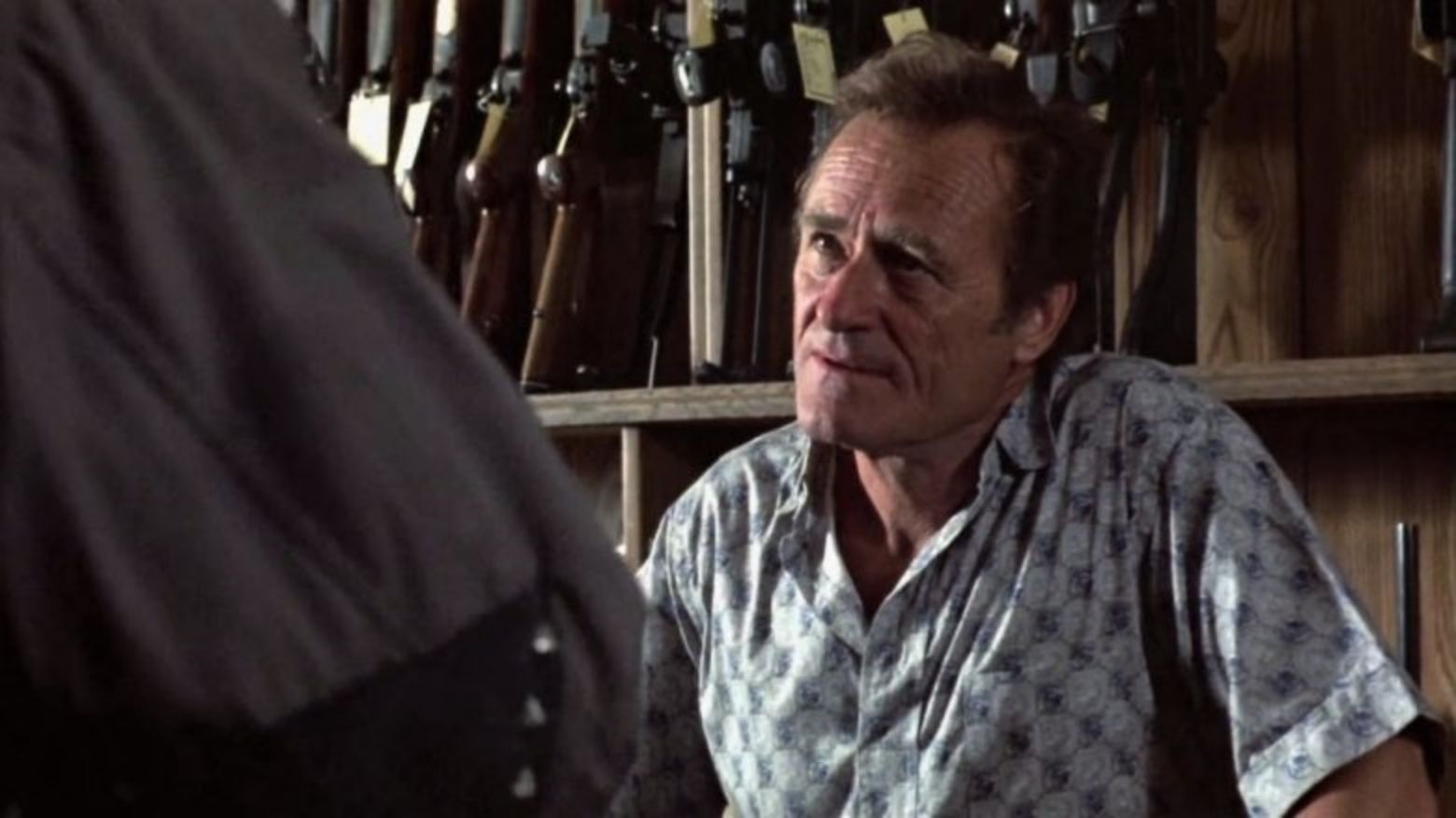 Murray Futterman from the ’80s classic Gremlins is what most people remember him by. He died when he was 90 with an acting career as big as 60 years. 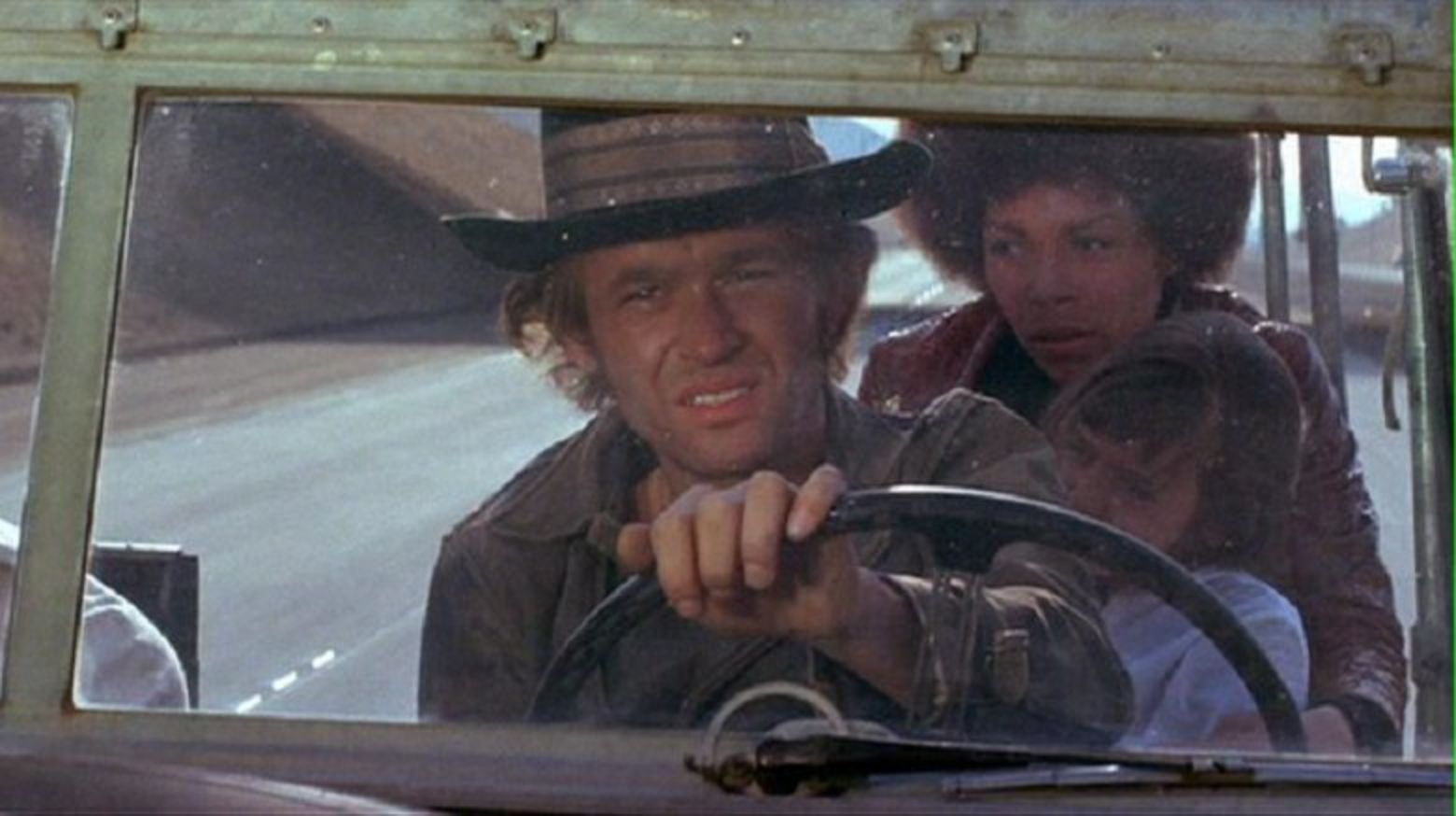 Paul Koslo died with Pancreatic cancer in January at the age of 74. His first big movie was a classic ‘The Omega Man’ and since then he has been Hollywood’s untrusty or the villain guys who nailed their roles. 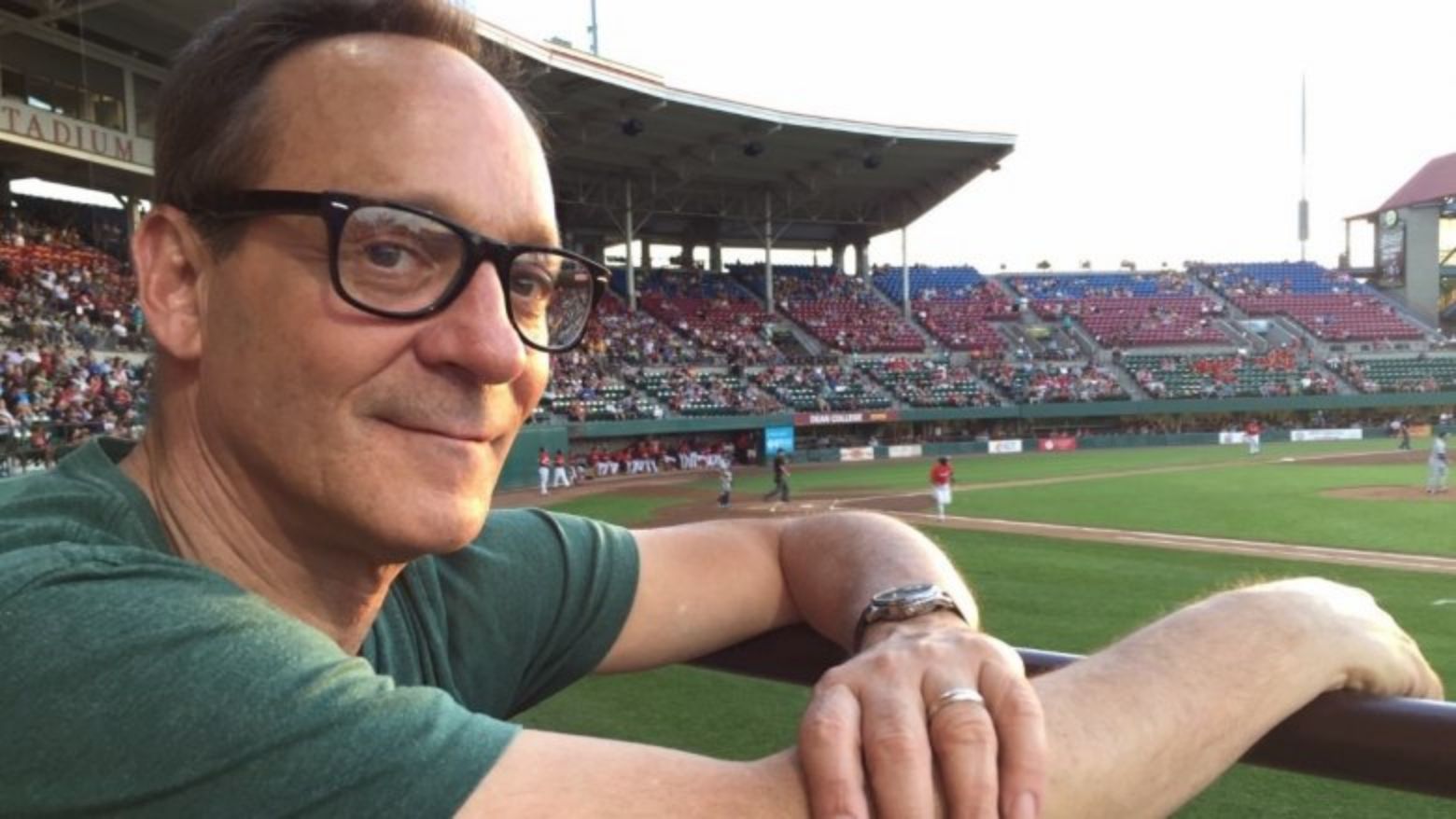 Steve was suffering from nose cancer which was a very rare type of disease and died in the first week of February at the age of 58. The comedian and actor went into great detail about his shock diagnosis in an essay titled My Year Without a Nose Read in which he mentioned that he had a year to live. 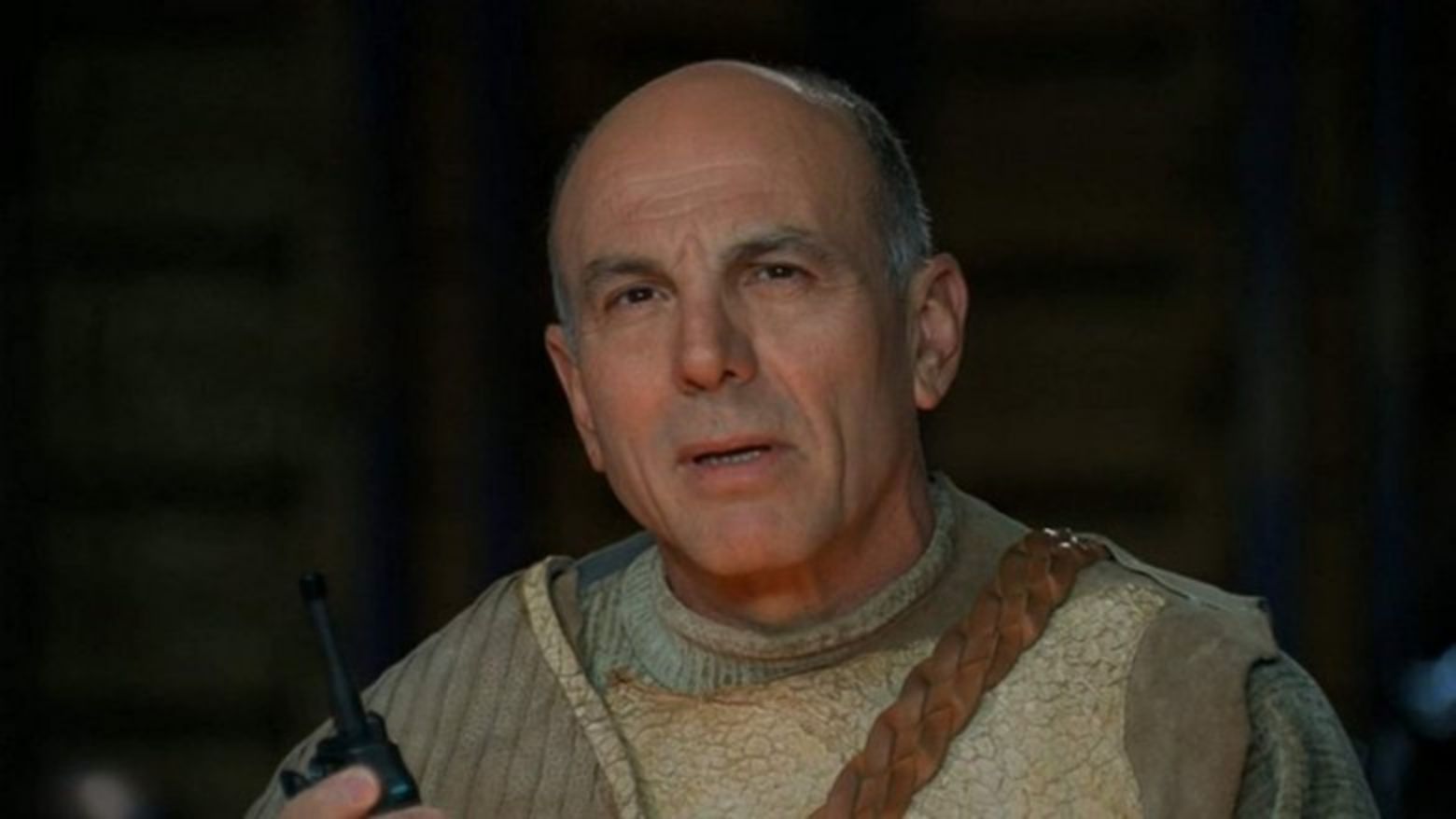 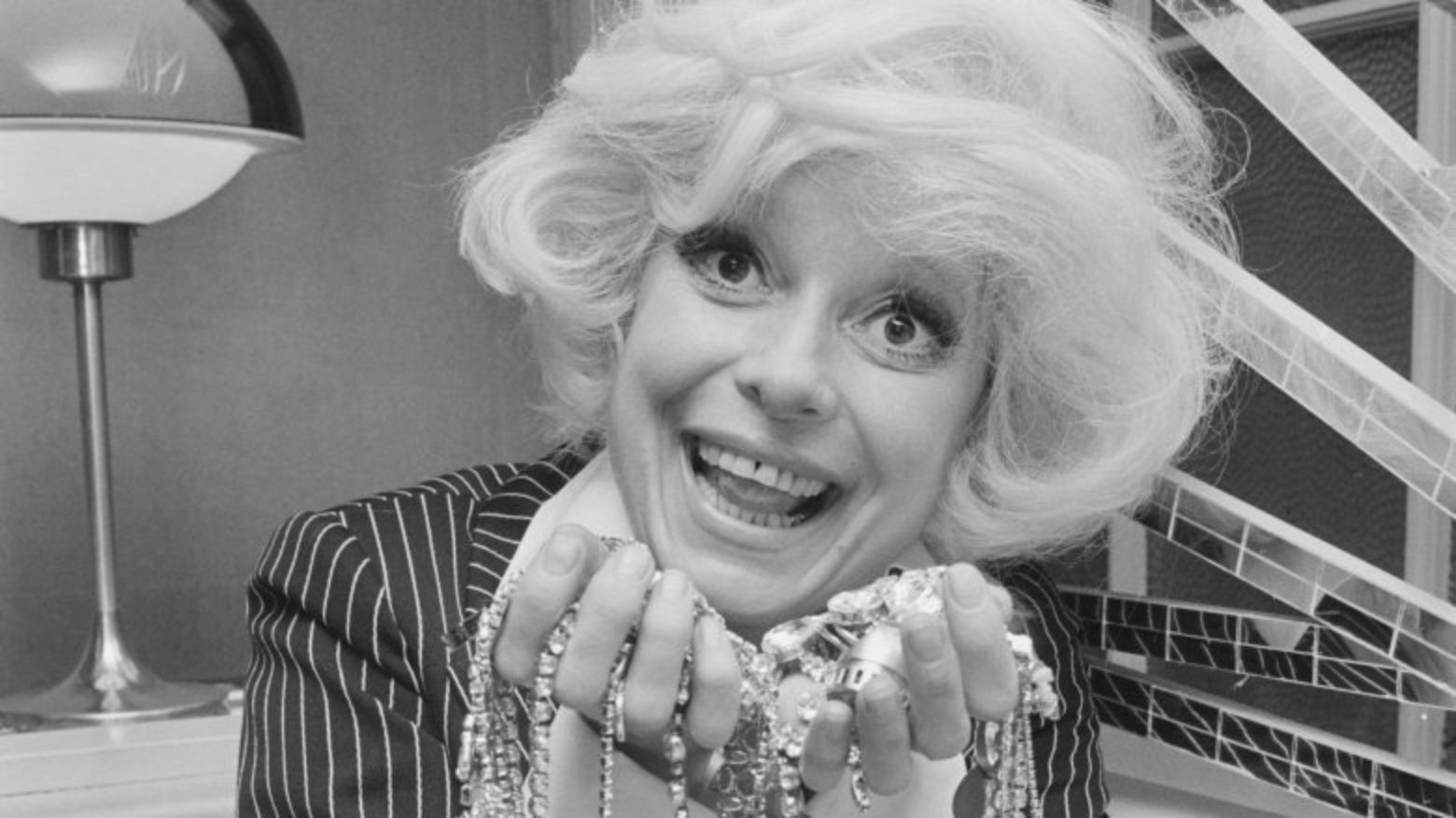 Carol was 97-years-old and people expected her to hit the century at least. She was the smiley star of enduring Broadway musical Hello Dolly! and was remembered like that for ages. 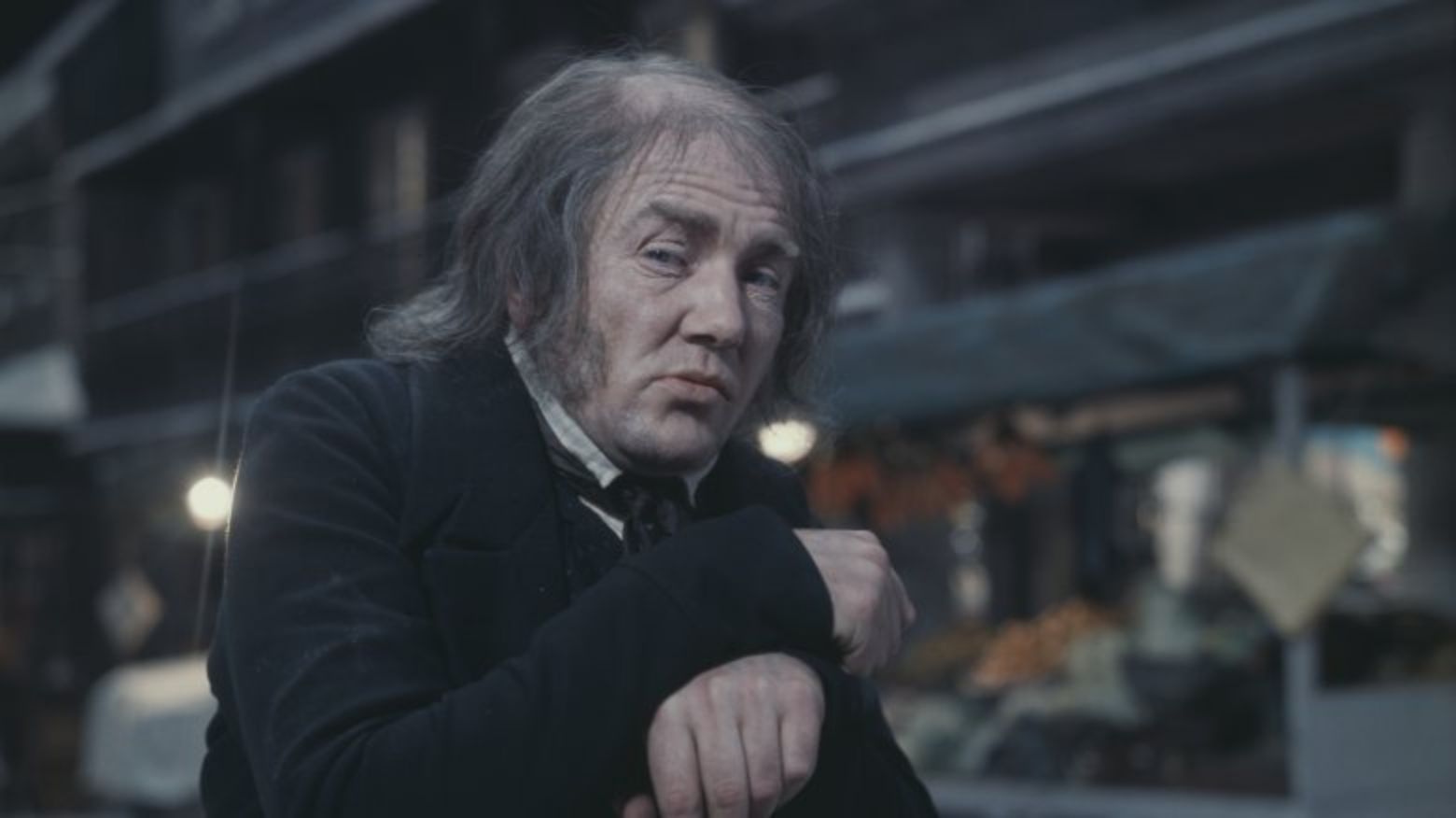 Finney did many movies in his lifetime but the latest movies that people have seen him in action were Erin Brockovich (2000) and Skyfall (2012). He suffered from Kidney cancer in 2007 but by 2012, he was able to eradicate the disease from his body. He died at the age of 85 after a short illness. 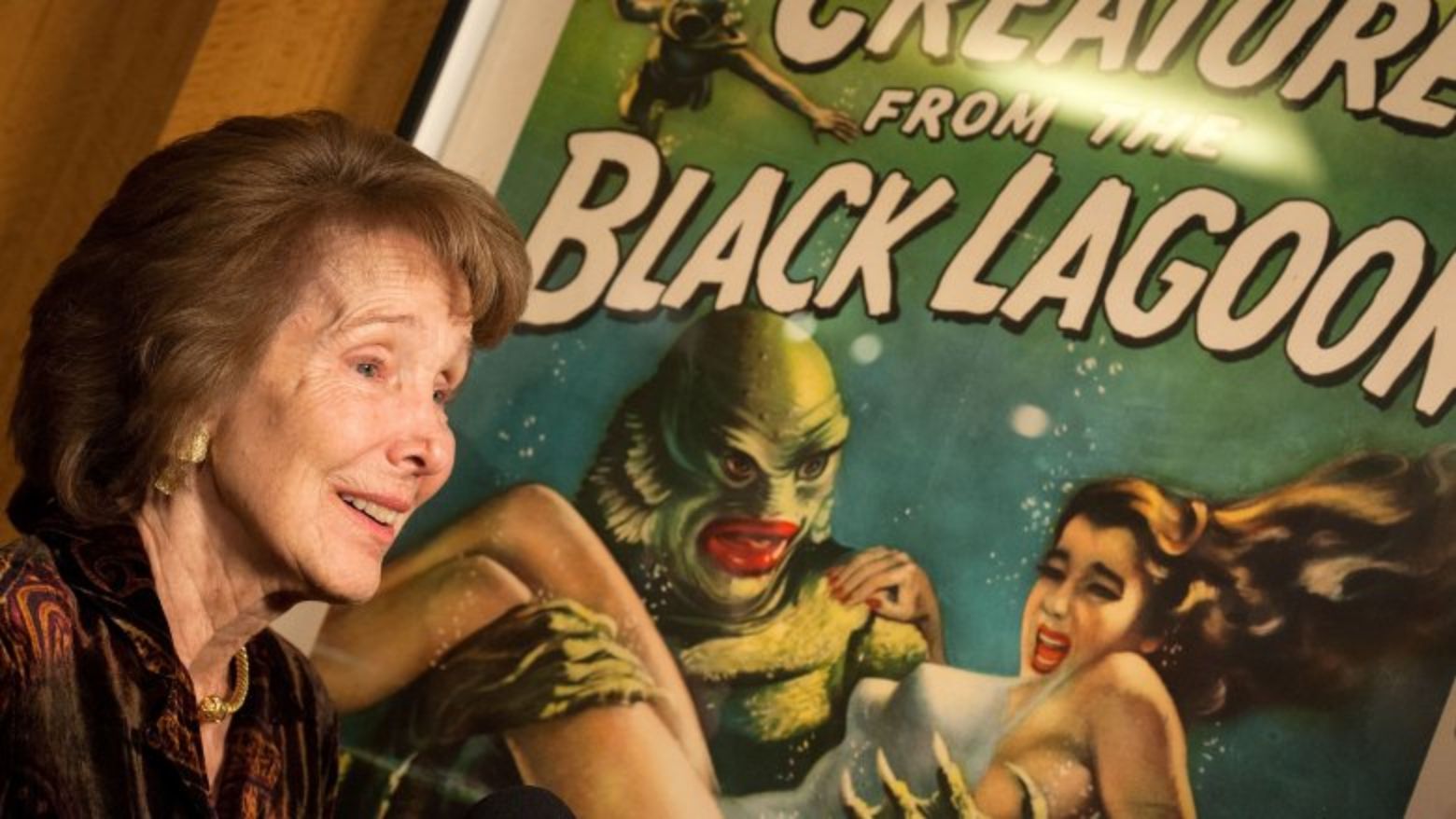 She was described as a “comely brunette with the cascading curls” and that’s how most of us will remember Julie. Julie Adams had the title of “the most perfectly symmetrical in the world” and insured them for a whopping $125,000, which was an even bigger amount in those times. She was 92. Creature from the Black Lagoon was one of her hits which inspired 2017’s Oscar winner ‘The Shape of Water’. 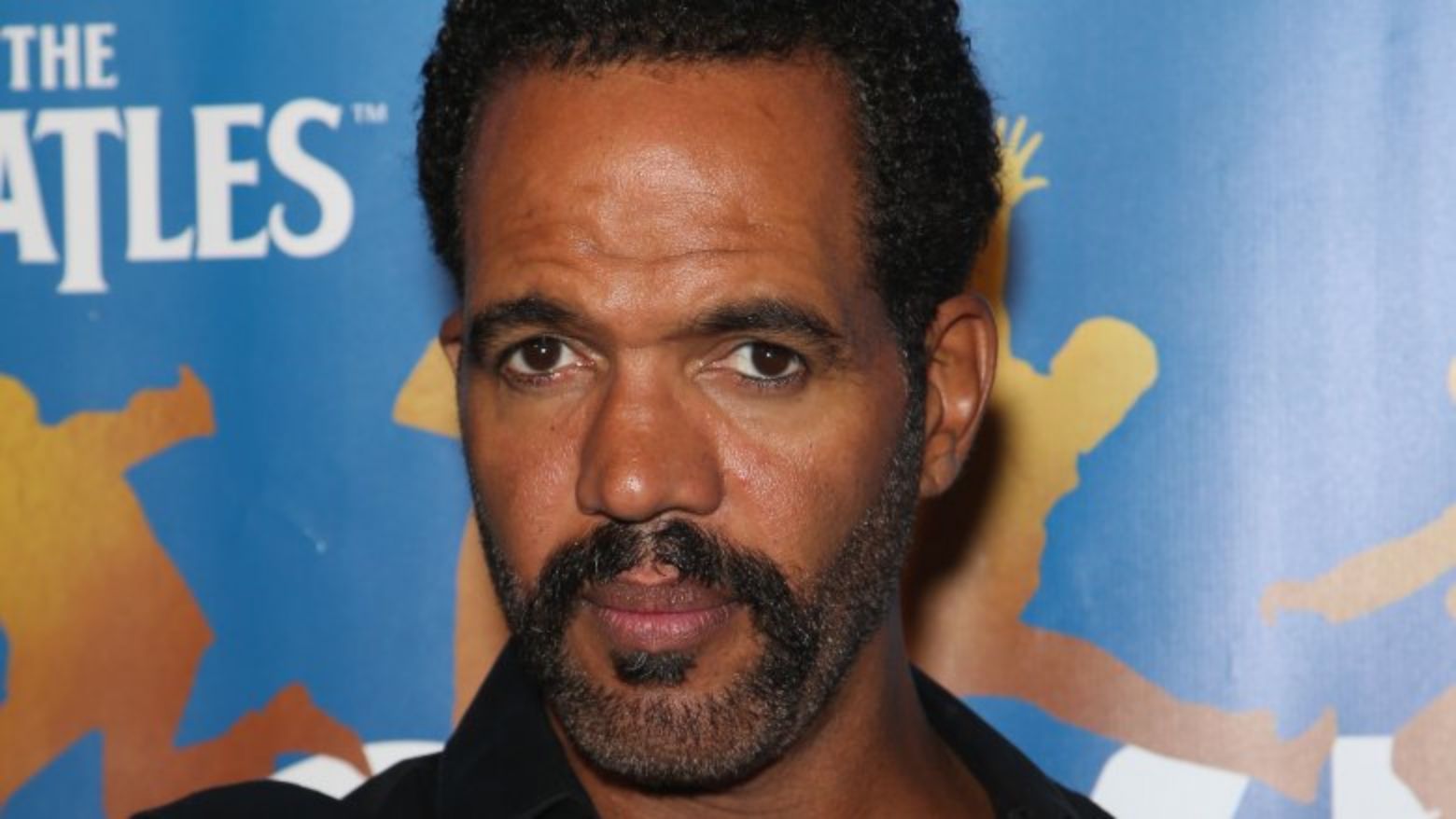 The Young and the Reckless actor Kristoff St. John was found dead at his Los Angeles home in February 2019. The cause of his death is unknown but it was most likely suicide. 4 years ago, his son suicided and since then he has been somehow mentally twisted and never accepted the fact that his son died as revealed by his wife Mia St. John who runs a foundation to battle mental illness. 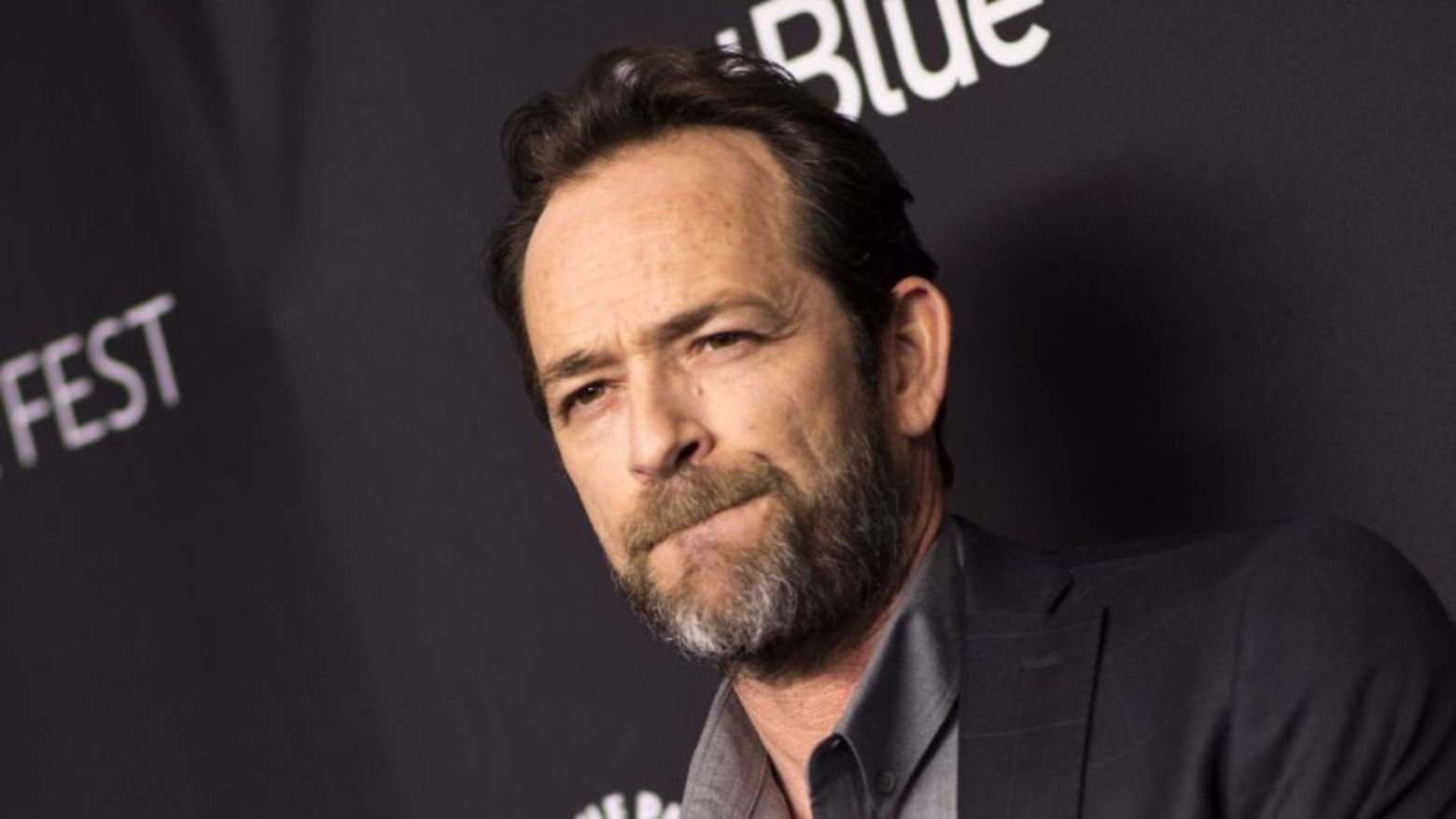 One of the stars of ’90s drama Beverly Hills, 90210 died at the age of 52. He was currently starring in the teen drama show Riverdale and met his fate in March. He died of a ‘massive stroke’ at his California home. 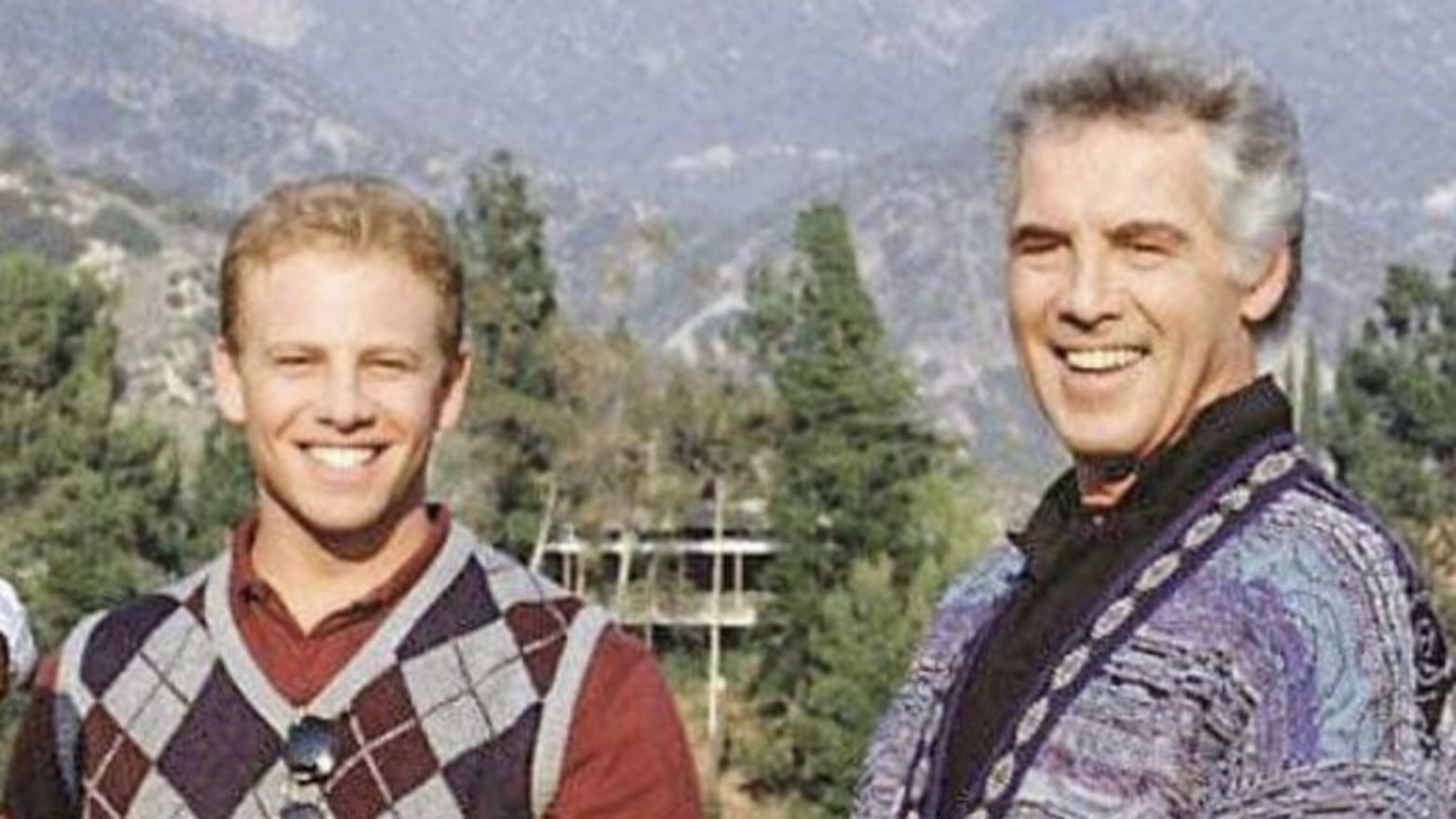 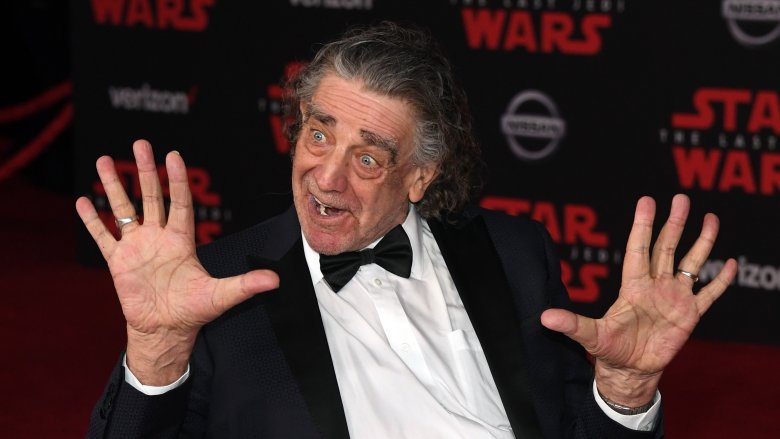 R2-D2 actor Kenny Baker died 3 years ago, and now the man Chewbacca to life in the original Star Wars trilogy has also passed away at his Texas home on 30th April at the age of 74. Mayhew returned to play Chewbacca in 2015’s The Force Awakens, his final on-screen appearance as the iconic Wookiee.

Celebrities And Their Bizarre Internet Histories

Instagram Pictures of Jason Momoa Prove That The Game Of Thrones...