Sarcasm.co
Home Celebrity Netflix Stars And Their Stunt Doubles That Make Us Do A Double...

Netflix has become so big that people have replaced it with their TV’s and use it instead of traditional cable. Netflix being another app or streaming service with a lot of cash to burn has been making original content from a long time and has got awards for it. Most of the content that Netflix makes has good ratings as well and it never ceases to disappoint anyone. Netflix produces the shows and hence is like a big production house now. The best interest that Netflix has shown is in the action part. We all know that actors aren’t the ones performing any kind of stunt we may see in the movie most of the times. They need stunt doubles to perform risky stunts for them and all the doubles are a ditto copy of the actors that makes them not differentiable.

Below are the Netflix stars and their stunt doubles that make us do a double take: 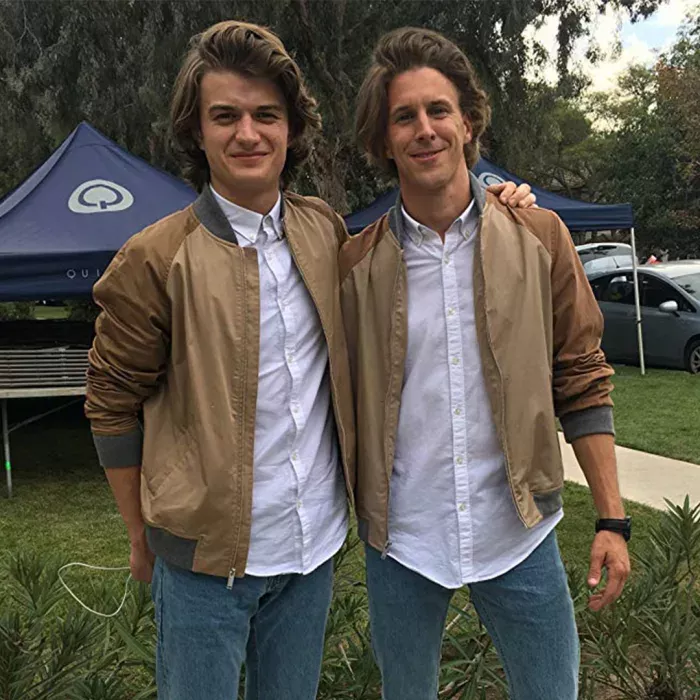 These are two Steve Harringtons from the Stranger Things. The good thing is we’re going to see them in action again within a month when Season 3 of Stranger Things drops. 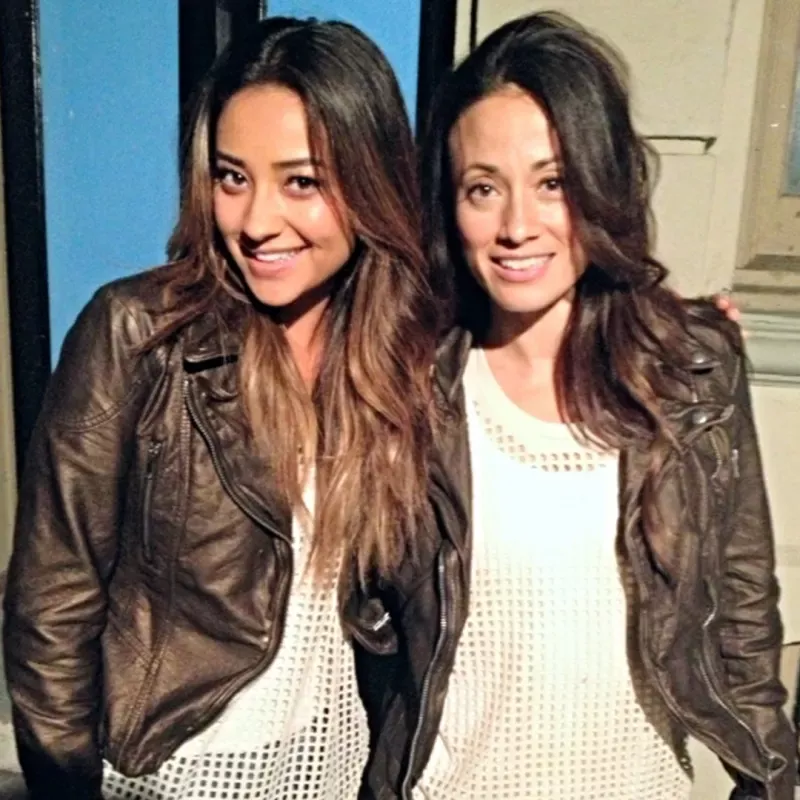 You can’t figure them out differently, even the stunt double can act instead of Shay. 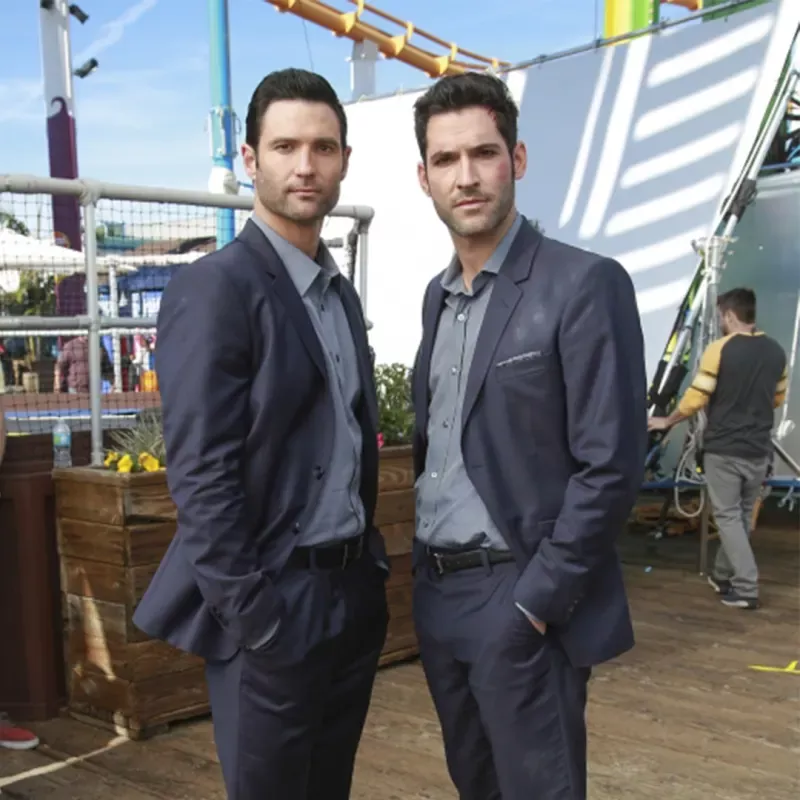 So, there are two devils in Los Angeles, hmmm. 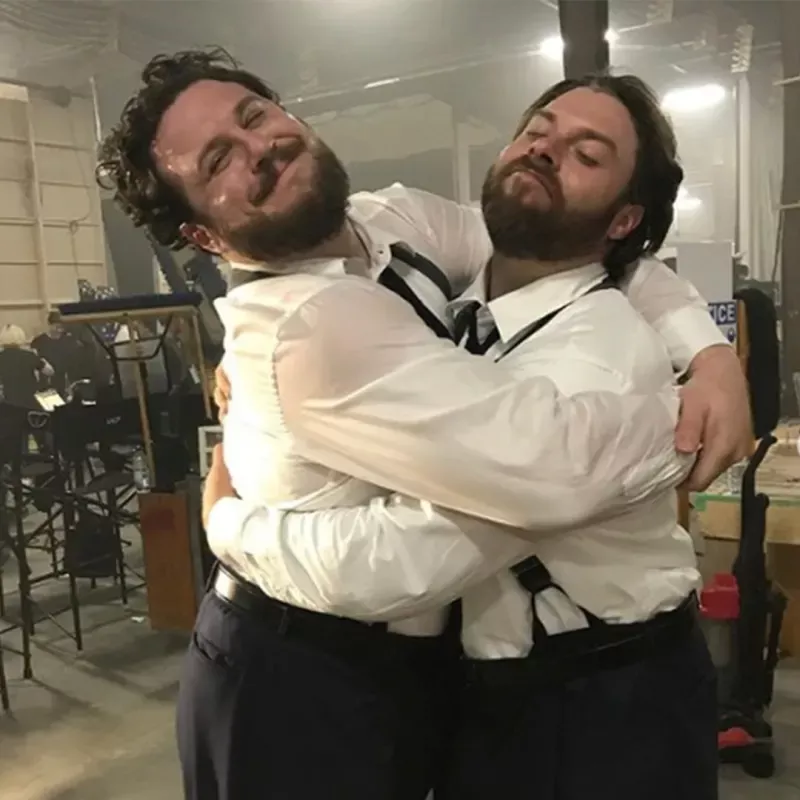 Both of them look so much attached to well… technically themselves. 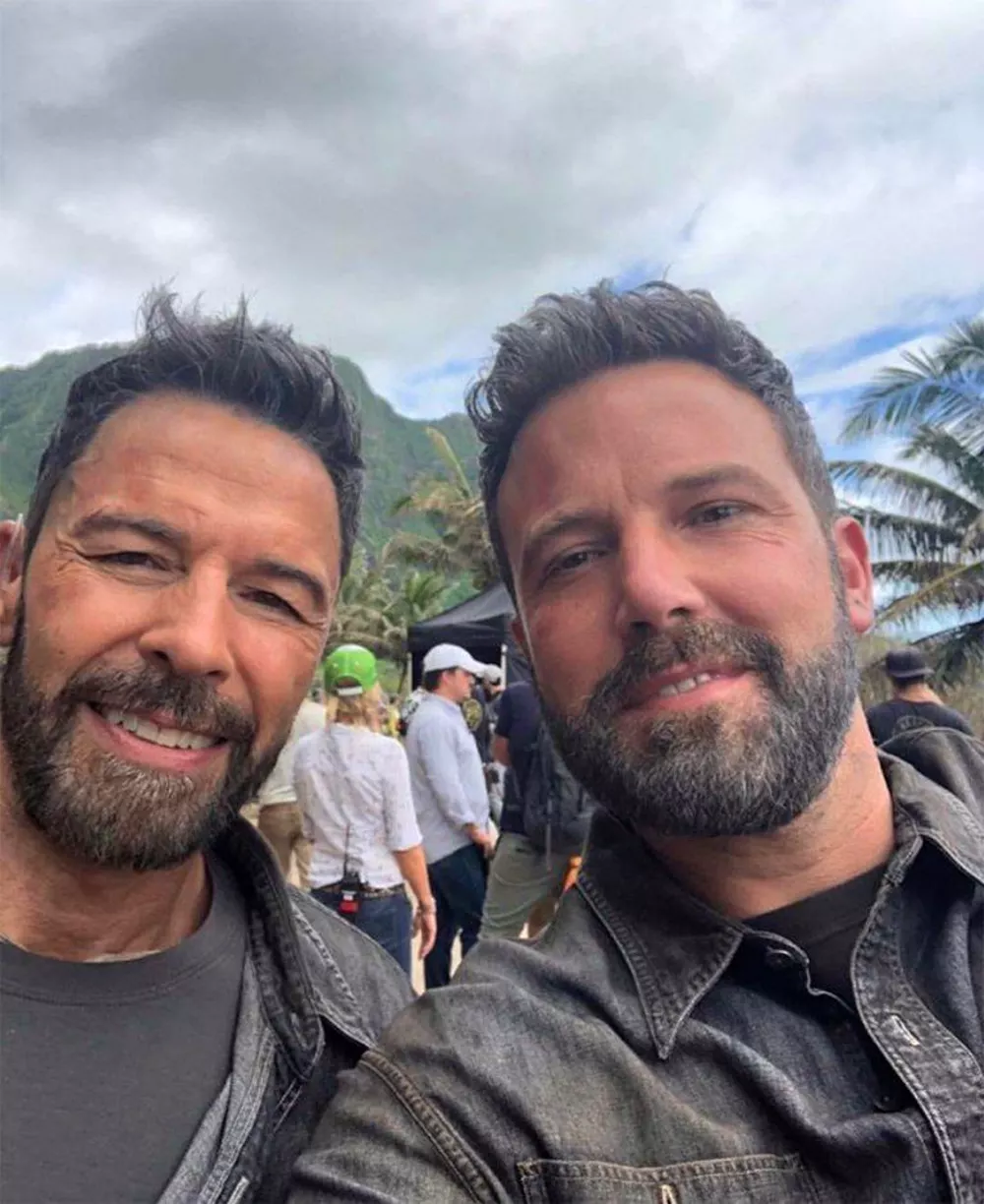 Both of them are so handsome, we all knew Ben but his stunt double is just as handsome as him. This was a photo taken during the shooting of Netflix original Triple Frontier. 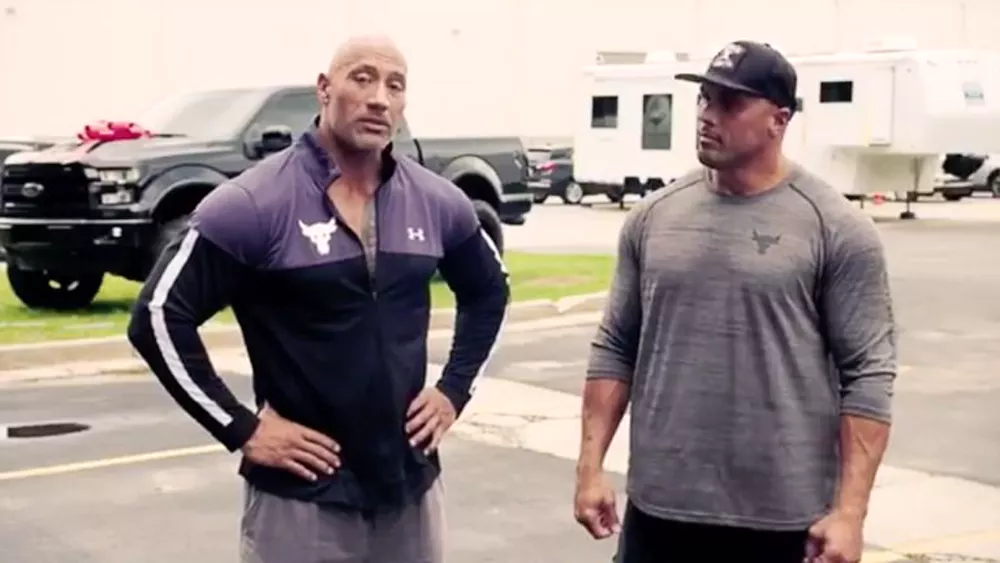 And there I thought who could be as big as the Rock and doing the stunts for him, but here we are. 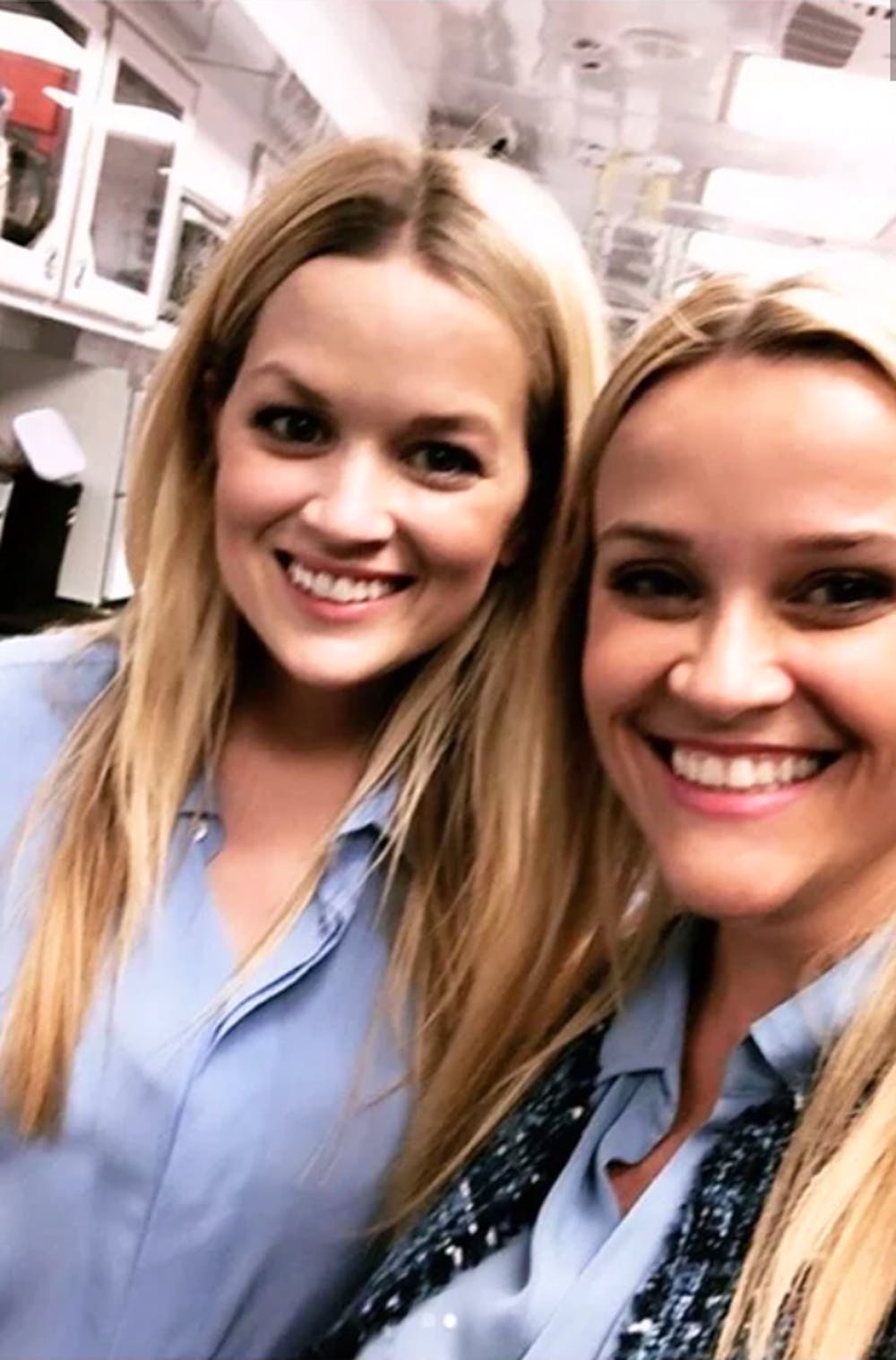 Both of these gems are so beautiful. 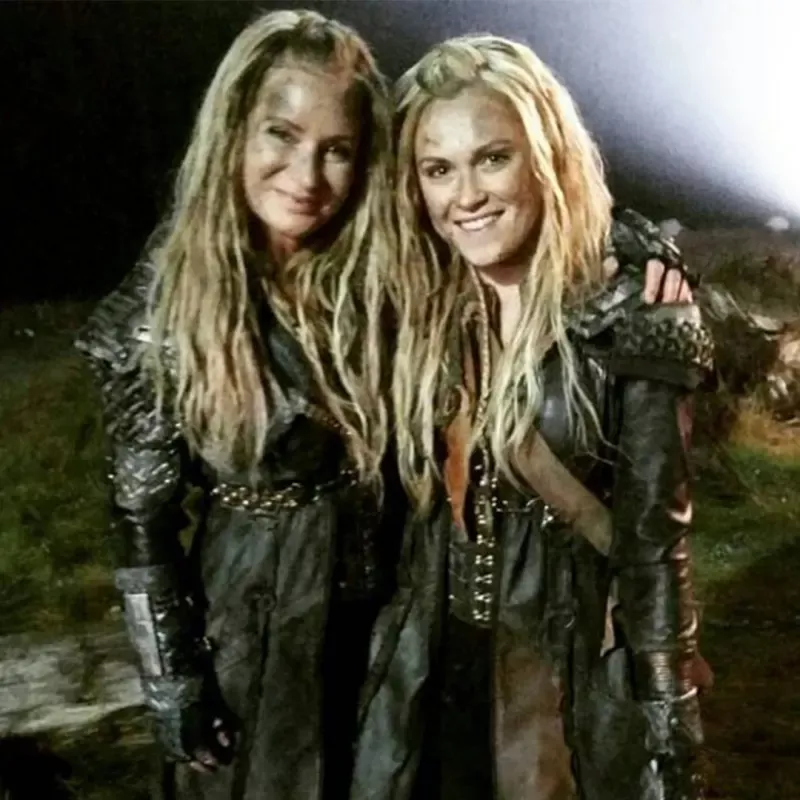 The 100 star Eliza has a double who somehow has a better smile than her and that’s pretty amazing. 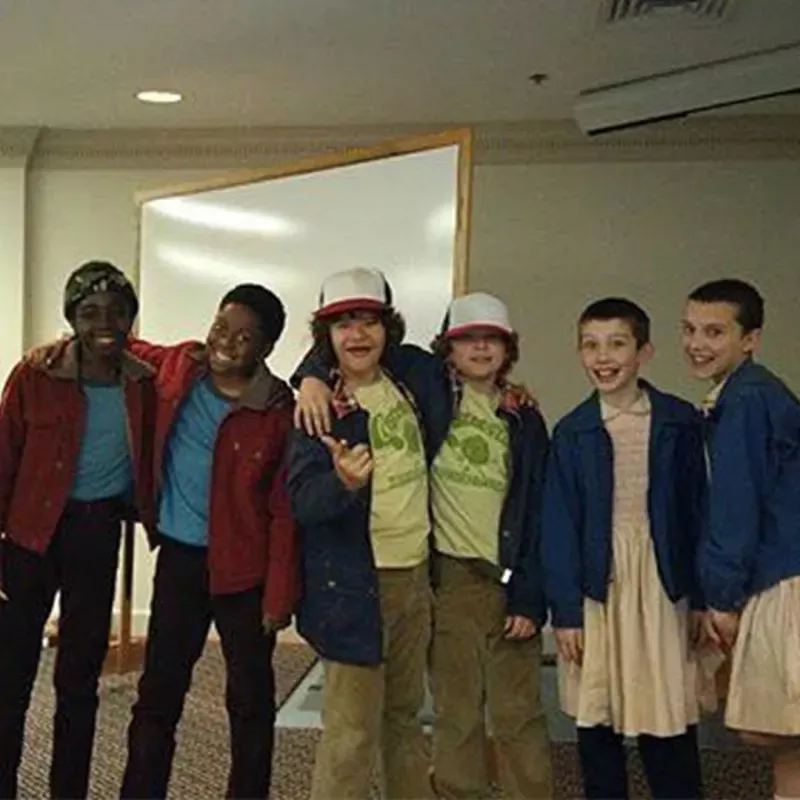 Caleb McLaughlin, Gaten Matarazzo, and Millie Bobby Brown were three brave kids in the Stranger Things and I always thought they did their own stuff. Now, I realize that there are kid stunt doubles as well. 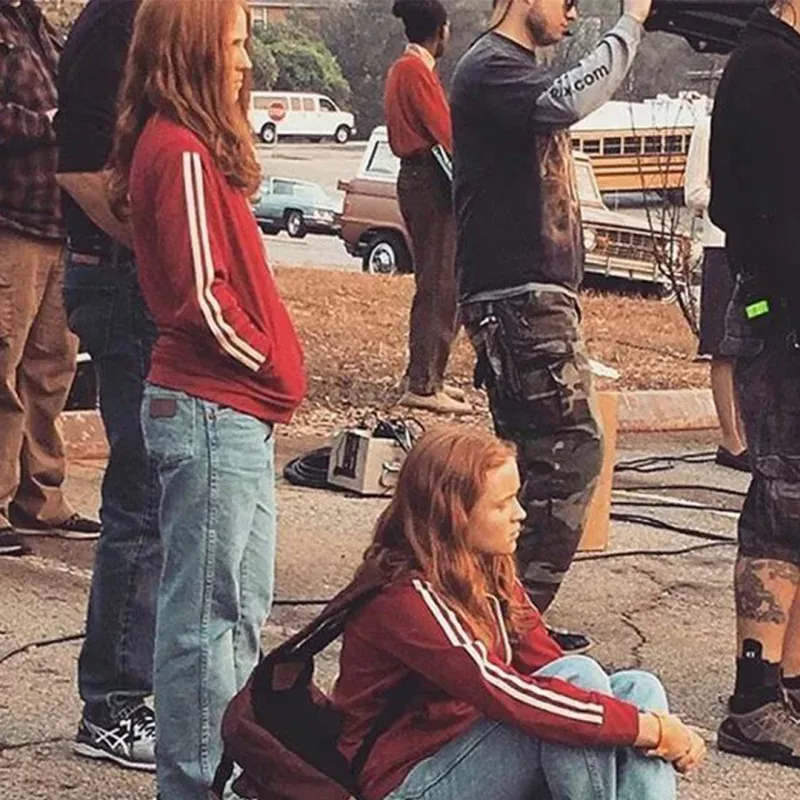 Caleb’s on-screen crush Max has a double that gives Caleb two chances of getting into a relationship. 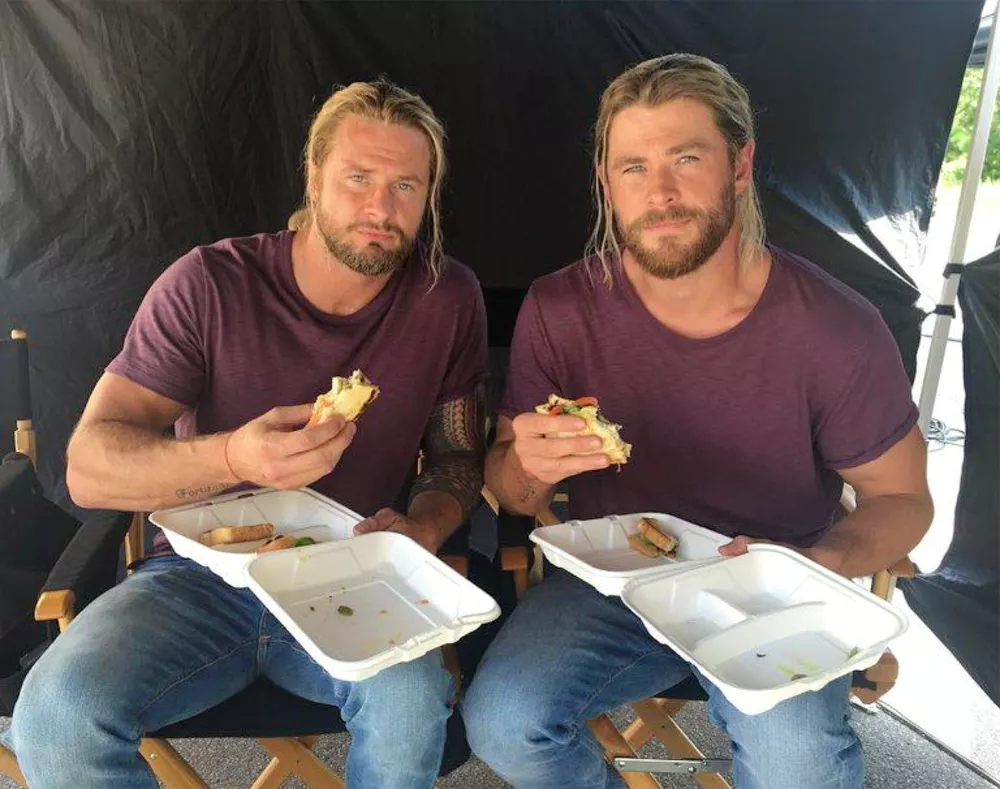 Yes, he’s not in any Netflix original but well, who said this list was all about original stars and their double? Hemsworth has plenty of his movies on Netflix. 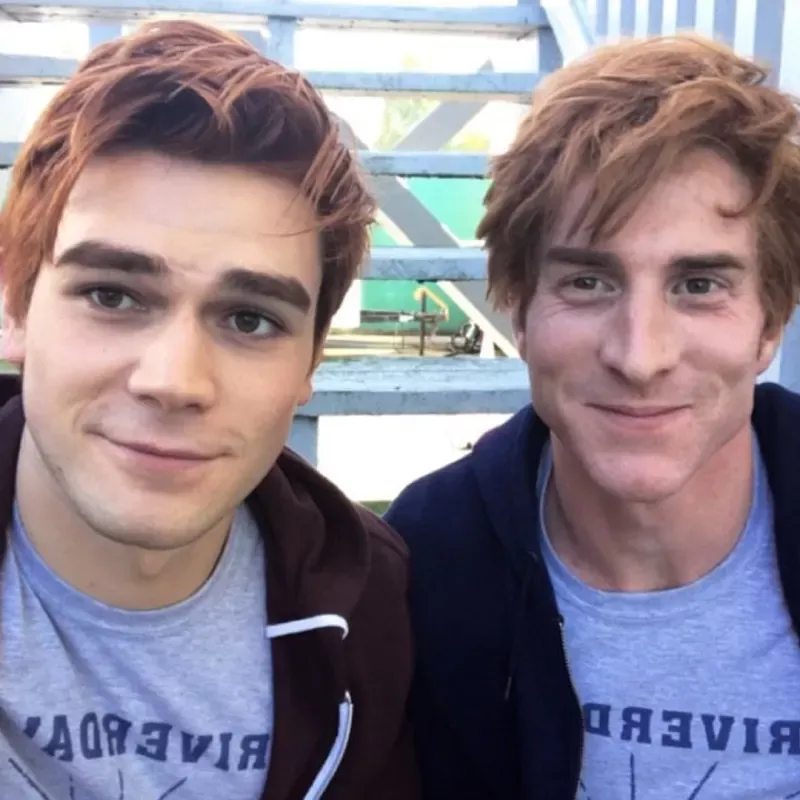 Riverdale’s Archie Andrews double is as hot as him and could get girls crazy over him just like him.

Mountain from Game of Thrones Has Totally Smashed The Social Media