Sarcasm.co
Home WOW These Are The Most Heavily Guarded Places On Earth!

Once in a while, everyone has had this fantasy of breaking into a vault and getting huge loads of money. But, you’re not Tom Cruise and this isn’t Mission Impossible. But, all those who really want a sneak peek into what’s it’s going to be like if you ever had the means to break into the most heavily guarded places on Earth you should probably give a read further!

Nobody would dare to break into these most heavily guarded places on Earth! 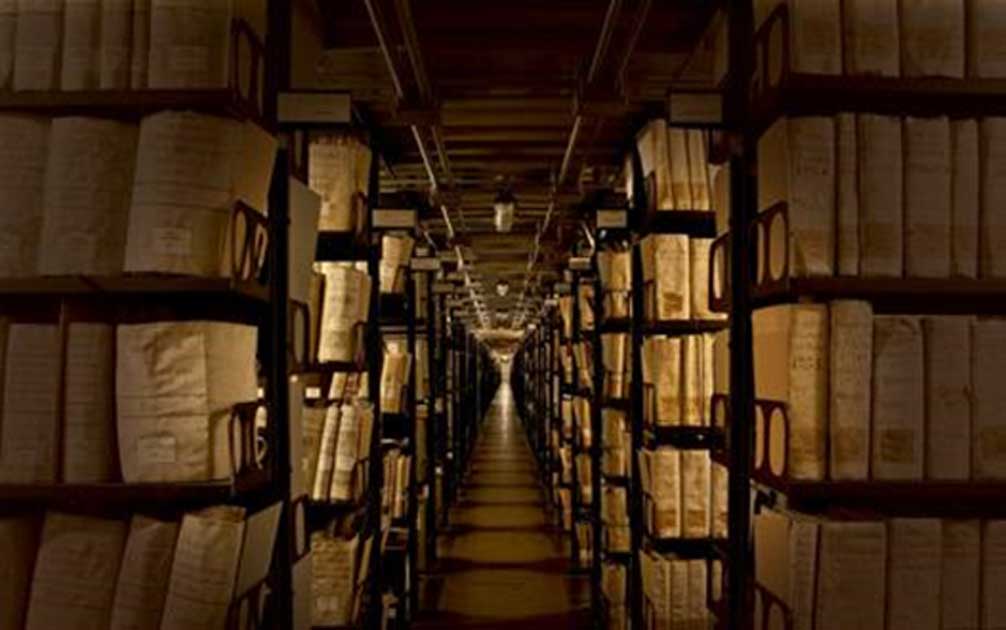 This probably sounds like the ones from Angels and Demons and Constantine, but it’s true. The Vatican Secret Archives can be entered to only by qualified clergy and academics. But, even they have to take special permission. Apparently, it has secrets of controlling the world and theories that contradict the Bible and ancient pornography. 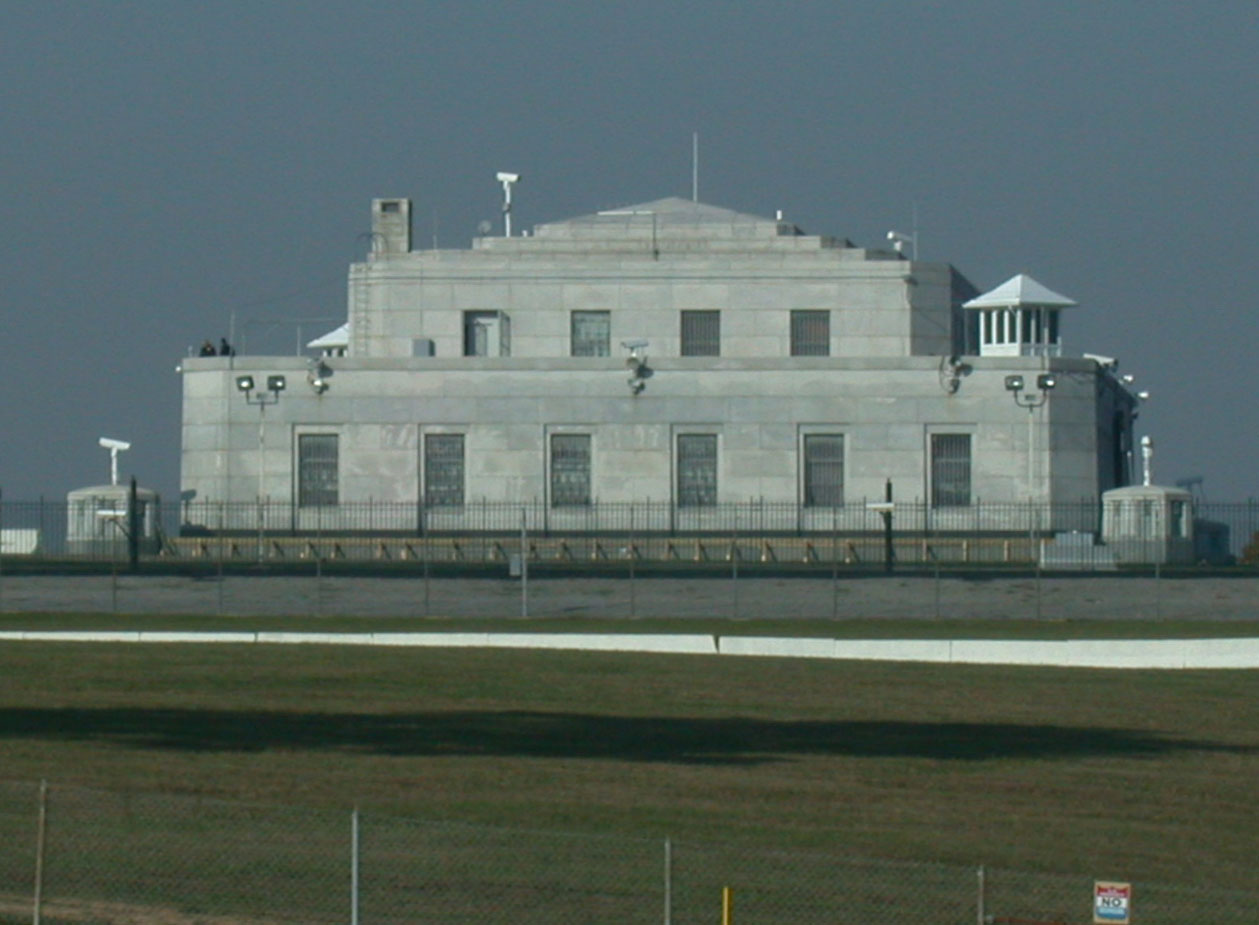 The home to thousands of tons of gold is the most guarded depository of the United States. It has several layers of impenetrable walls of solid granite, squadrons of machine wielding guns and a 22-ton vault blast door guarded by a lock. 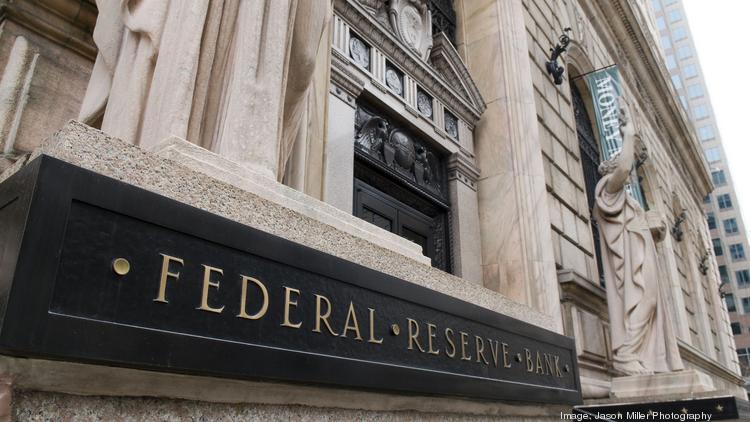 This Bank has a security level of Jason Bourne, it is even more heavily guarded than the Fort Knox. Men aren’t even allowed to enter the vault as it is locked and unlocked by Robots. 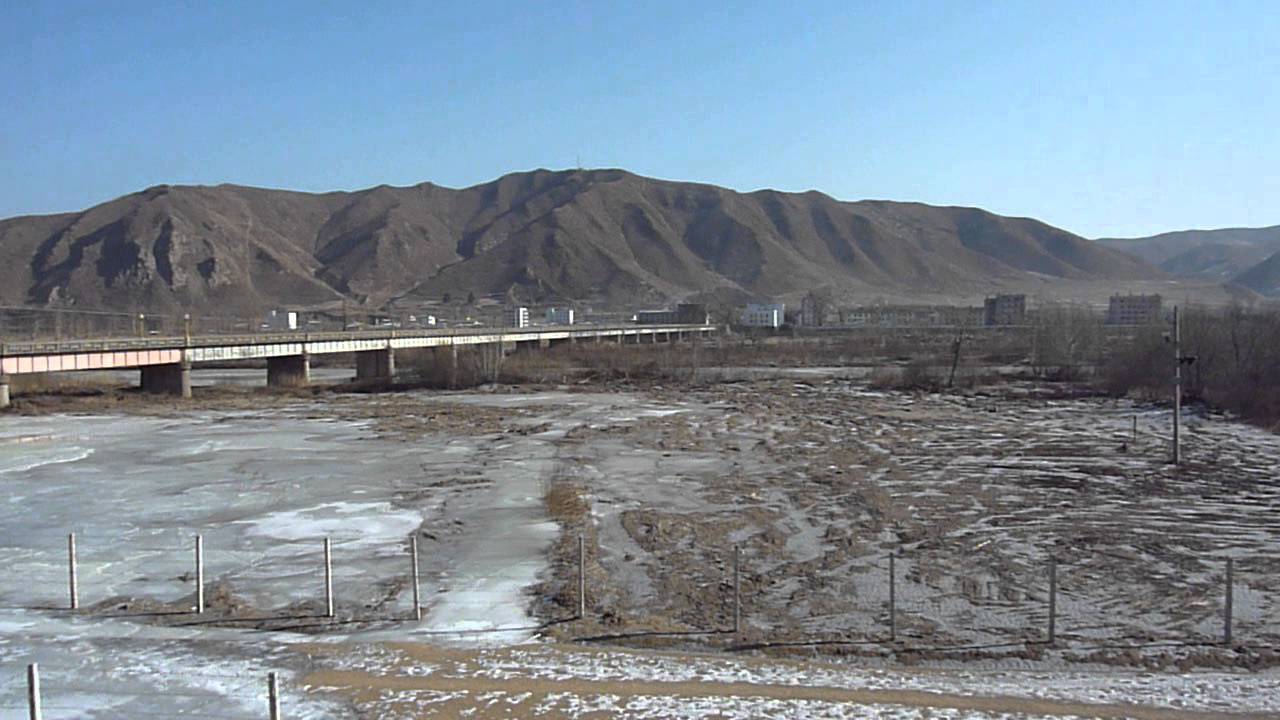 Have a bucket list wish of being in three places at once? Well, the Tumen River is where you should go. Within a mile’s radius you can enter North Korea, China and end up in Russia. It is generally guarded by the North Korean army.

It is humanly impossible for one to enter into the Iranian Gold Reserve since nobody knows where it is. Whether it is in the Iranian Central Bank or the Imperial Treasury location.

More than 4,600 tons of gold are in the Bank of England gold vault. It has bombproof walls and the security system it consists of isn’t even published anywhere. 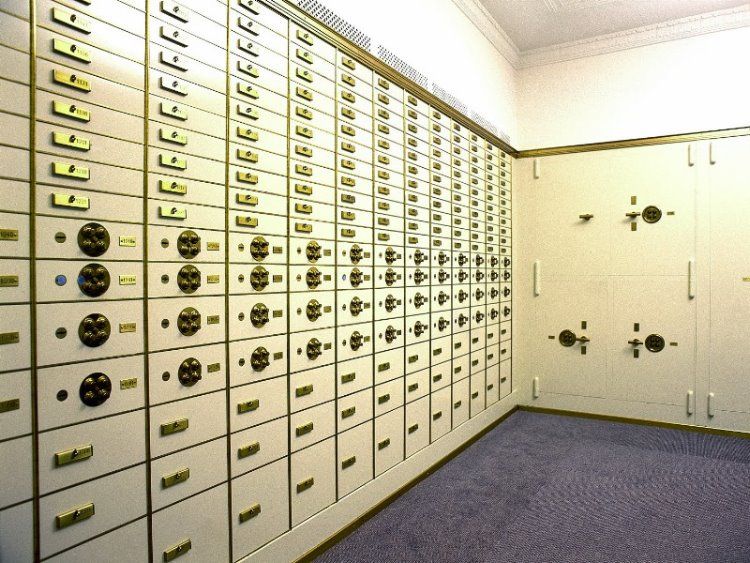 The Swiss Banks are the safest anybody can hope for. It is used by the most wealthy persons in this world for over 200 years. 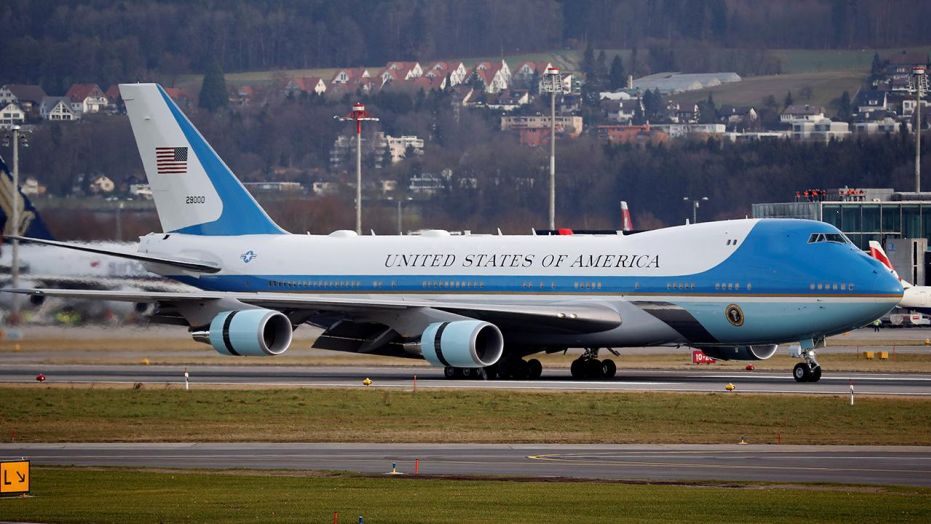 This name needs no introduction. Air Force One is regarded as the safest and well-secured moving locations. It has the most advanced flight control, air-to-air defense mechanisms and electronic technology packages not available anywhere else in the world. 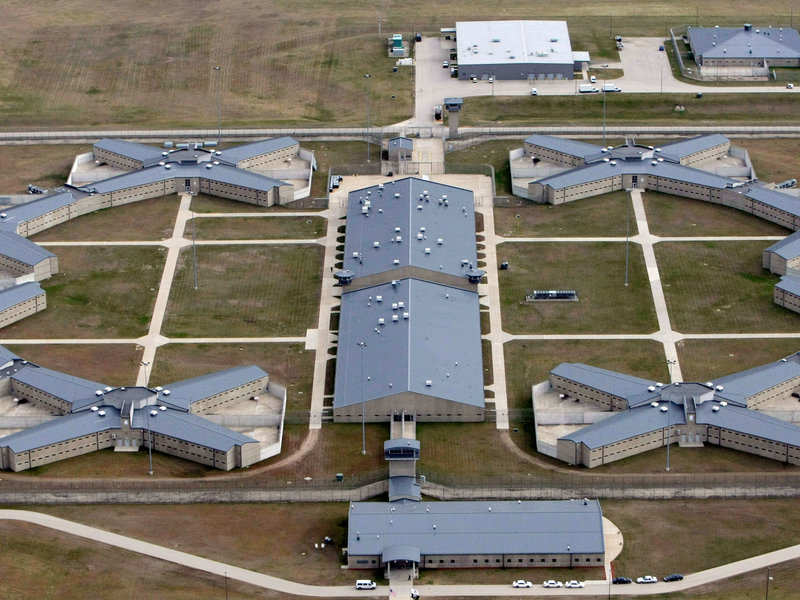 This is definitely one of the most heavily guarded places on Earth. With prisoners being the world’s greatest con men who have earned the nickname of Alcatraz of Rockies. One of the former wardens described it as the cleaner version of hell!

Read also: These Pictures May Seem Fake But Are 100% Real!

15 Actors Who Underwent Dramatic Transformations For The Role

A 3D Printed Shell Saved The Life Of A Tortoise Whose...