Sarcasm.co
Home Architecture These Are The Places In India Where Indians Entry Is Prohibited

Here Am going to list out a few places in India where Indians are not allowed.

This restaurant is established in 2012 in Bangalore. This hotel is only for Japanese and Indians are not allowed. Later, in 2014 it is closed by Bangalore corporation as per the racial discrimination act. 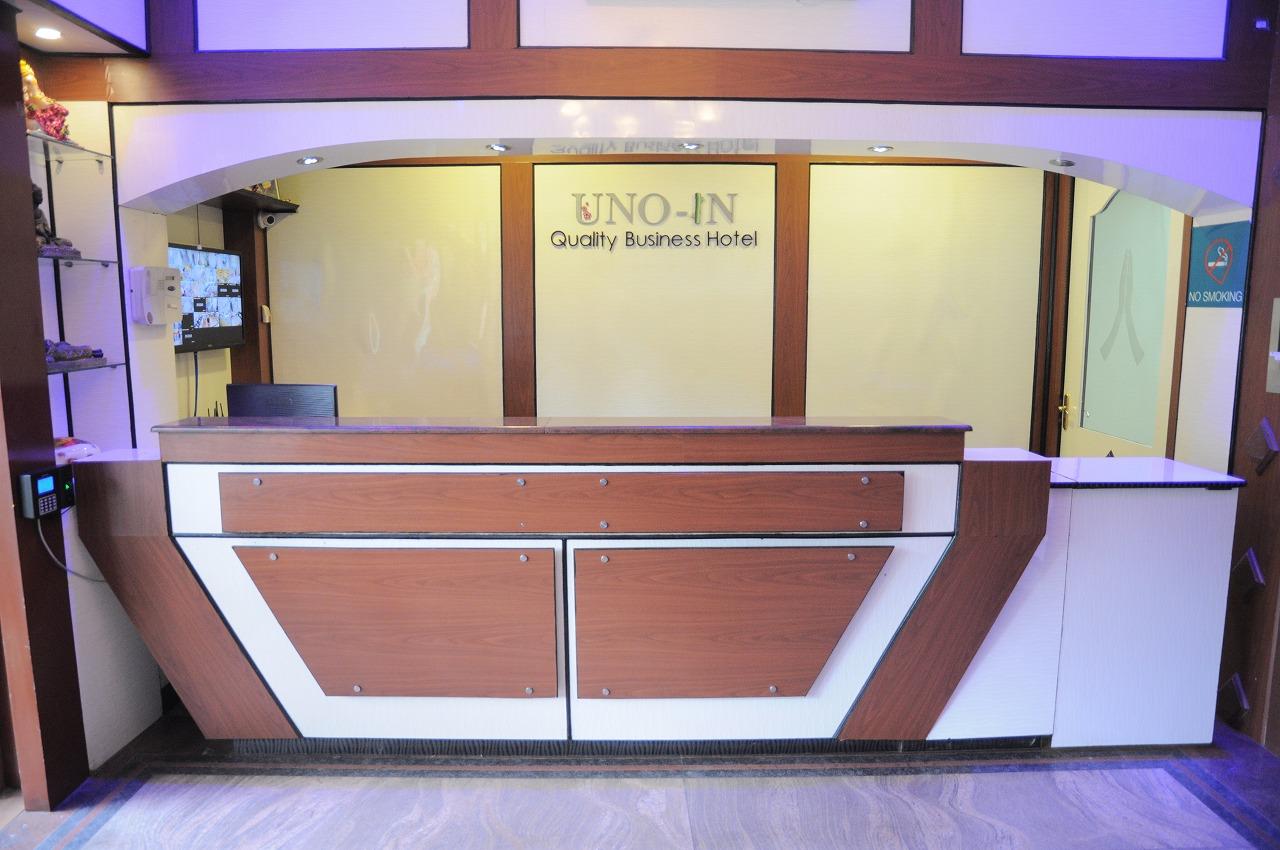 This place is located in Himachal Pradesh and established in mid-2015. One of the stories among many is that the owner of the cafe refused to serve Indian girl while he served Italians. 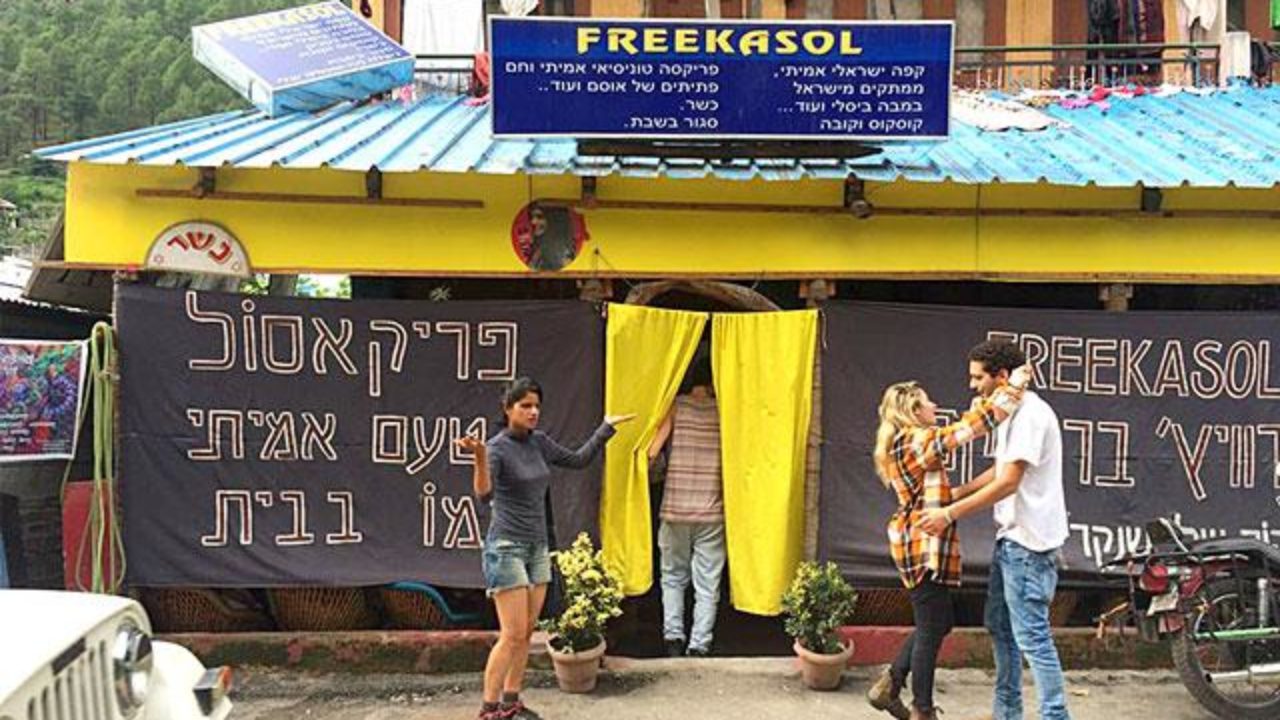 3. “Foreigners Only” beaches in Goa

Many beach shacks prefer foreigners over India in Goa. One of the most popular beaches in Arambol Beach will not allow Indians to rent rooms. 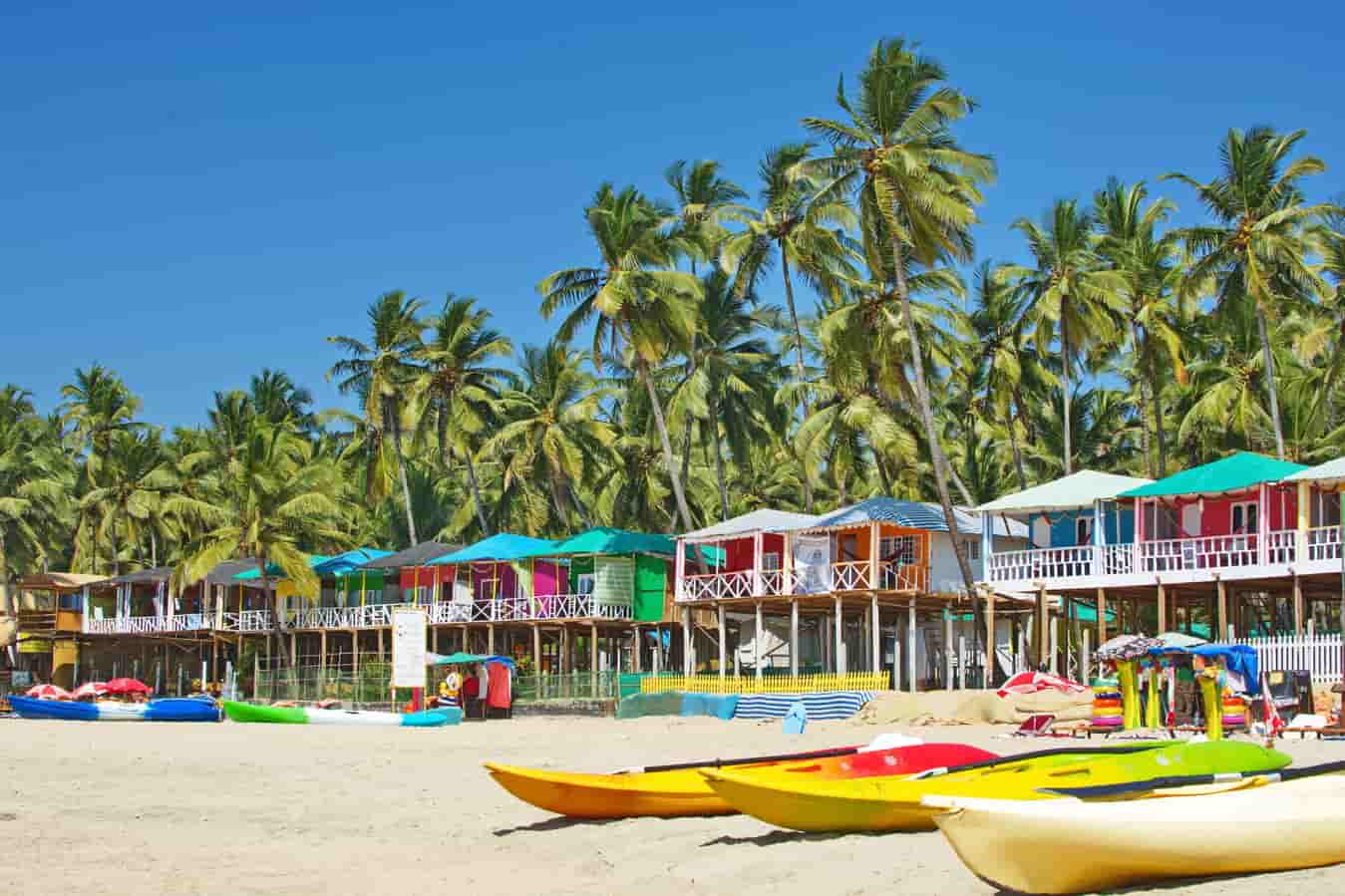 Russian colony is located at Kundankulam, which is a residential colony of  Nuclear Power Project. Only Russians and Indians entry occupy this place is denied.

Red Lollipop Hostel serves only for foreigners who have a passport. This hostel is located in Chennai. You can also find this on their website claiming that “a one of a kind hostel for first-time visitors in India. Admission by passport only.” 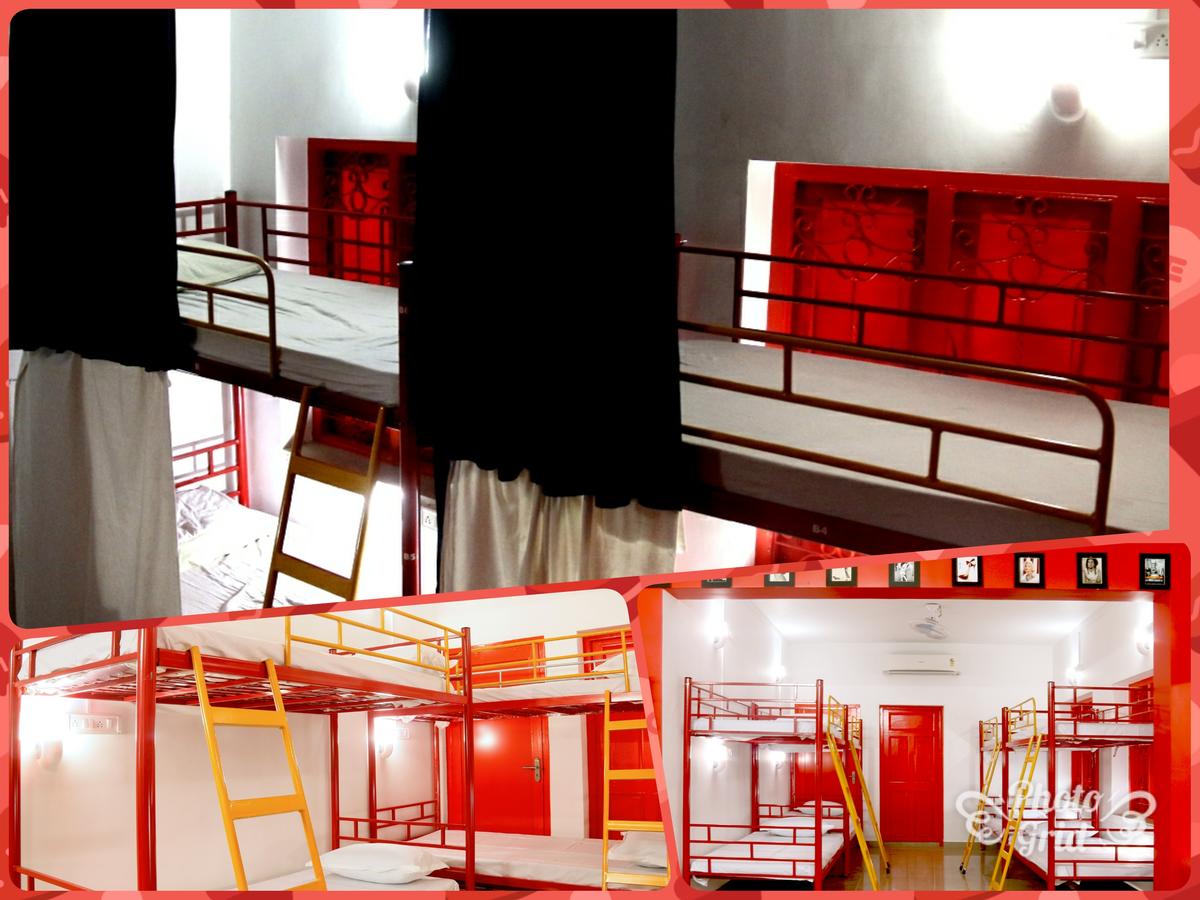 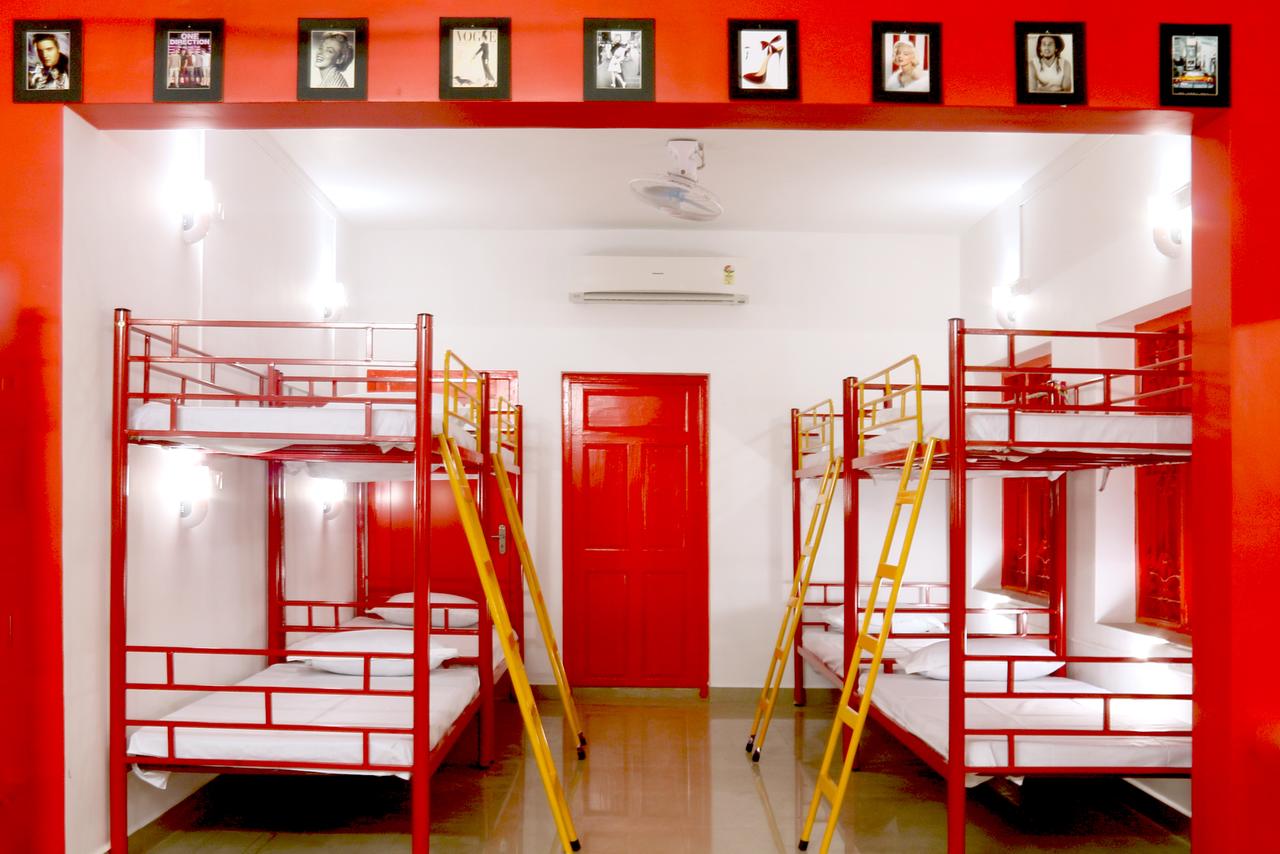 Several claims are there about this cafe which is mapped at Dharamshala. Management denies the enter of Indians, which shows racism. 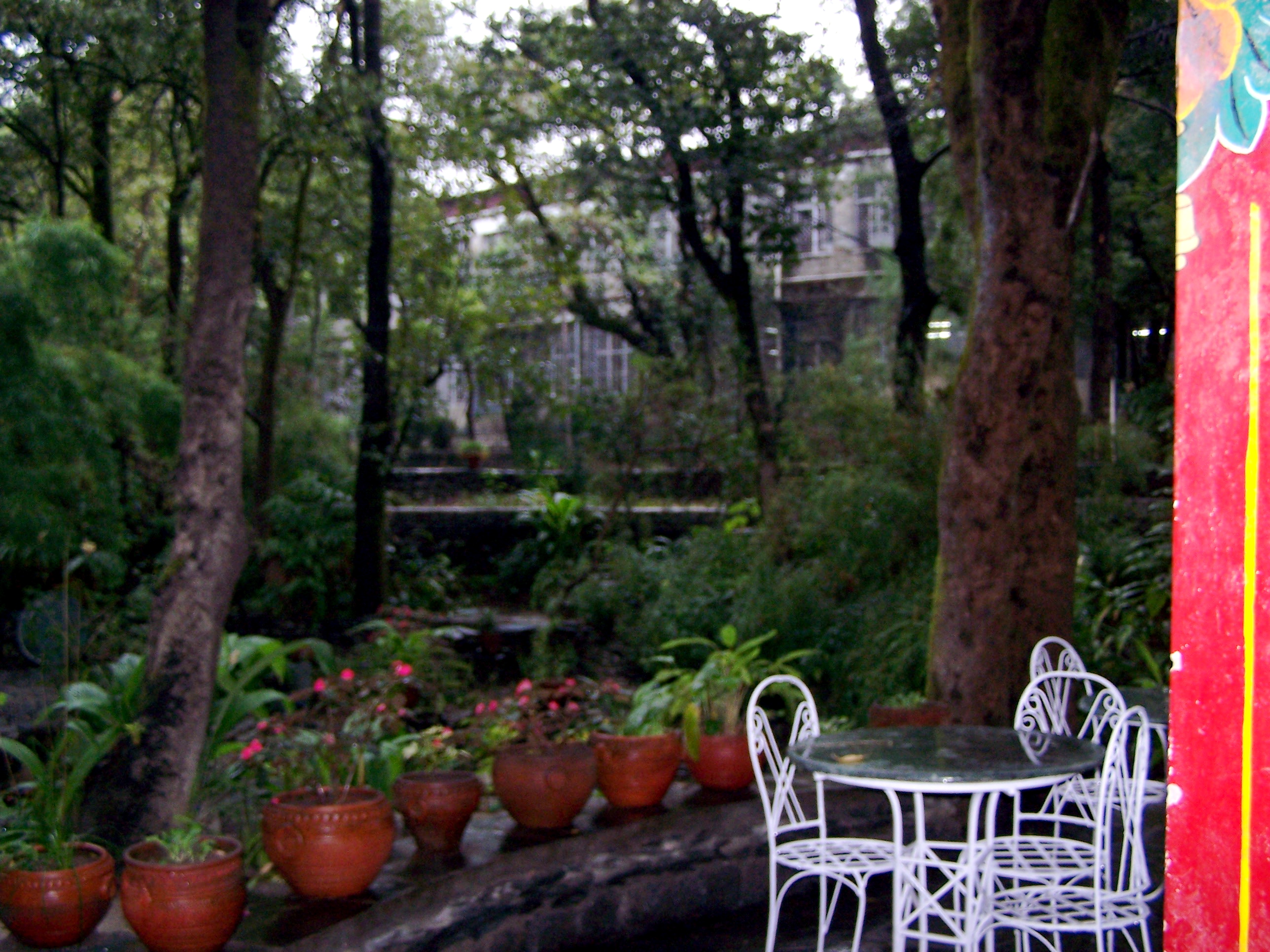 Broadland Hotel strictly follows the policy of foreigners only. Unless you have a foreign country passport with you, you are not allowed to book the room in this hotel. 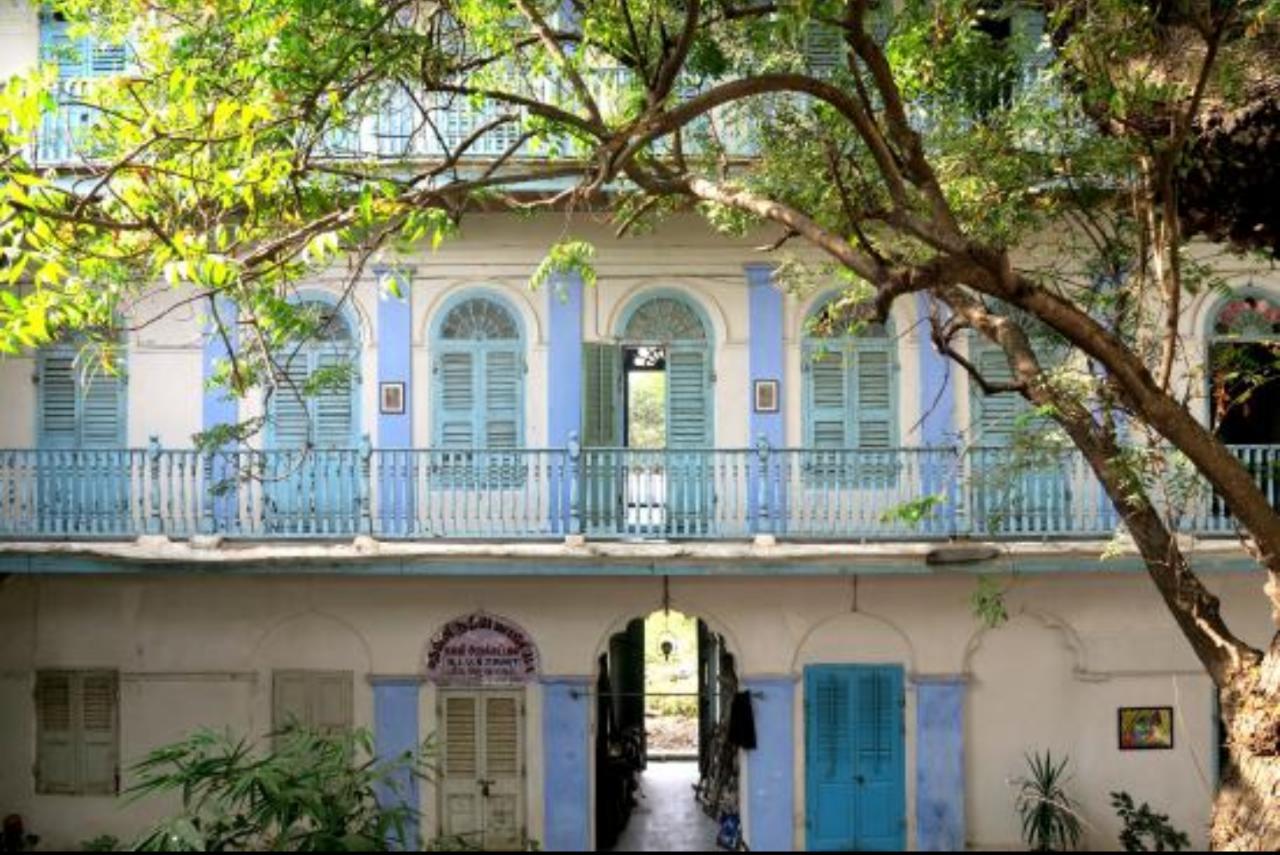 Few private restaurants and hotels do allow Indians. Like Goa, this place also has a particular room for foreigners. 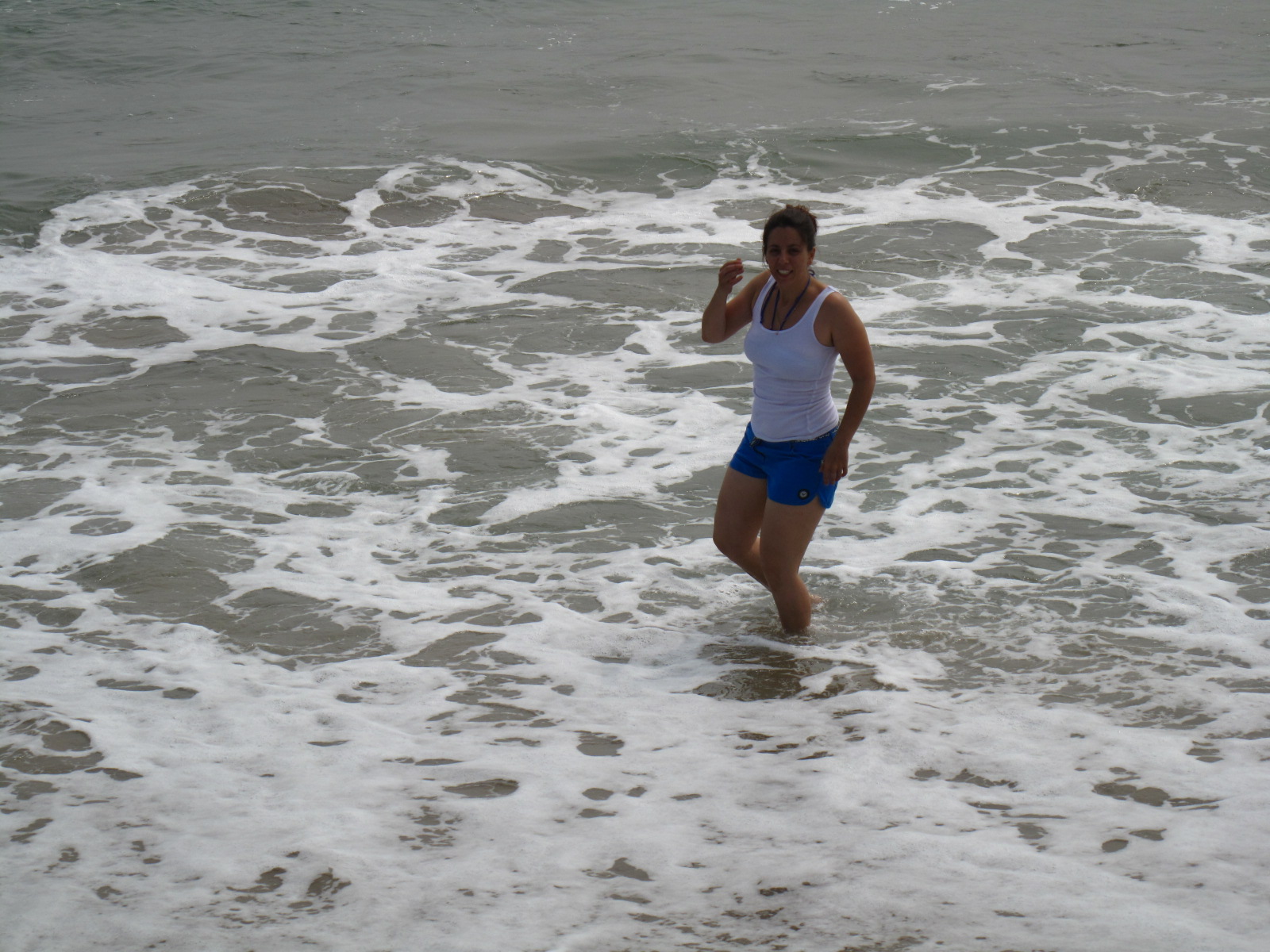 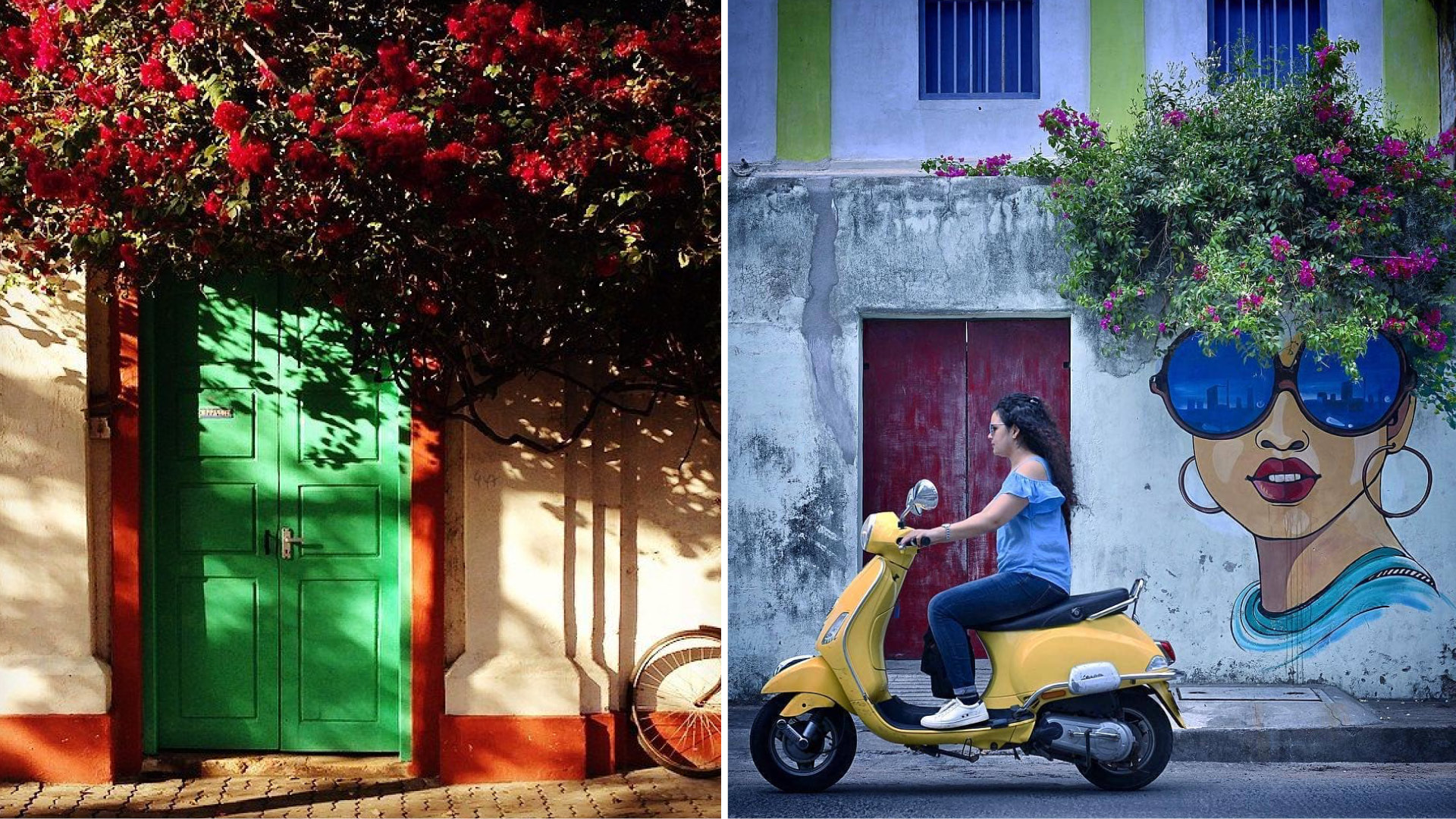 People from northeastern place claims that Indian people are banned from entering in some China occupied areas. China claims that its territory. 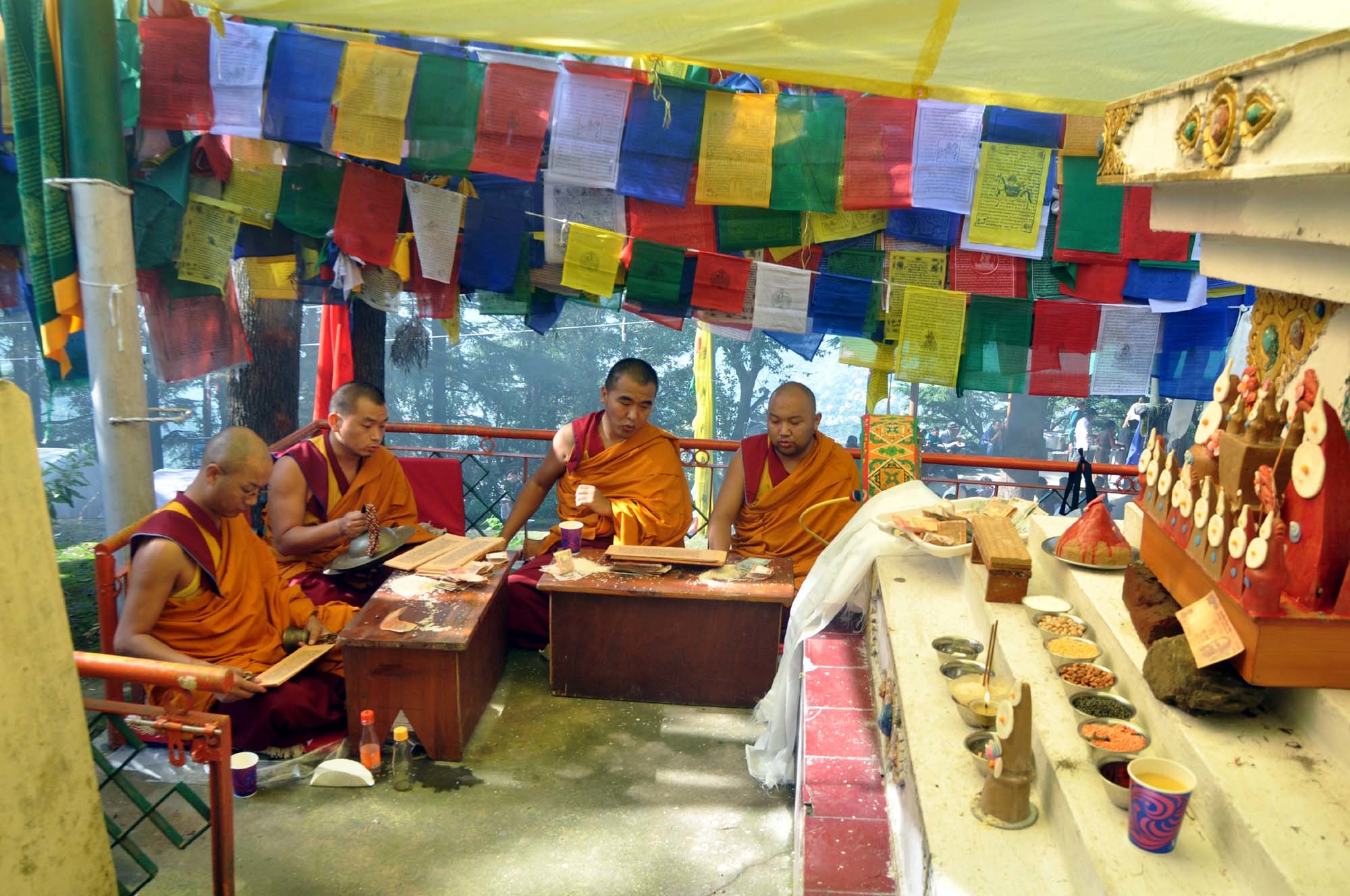 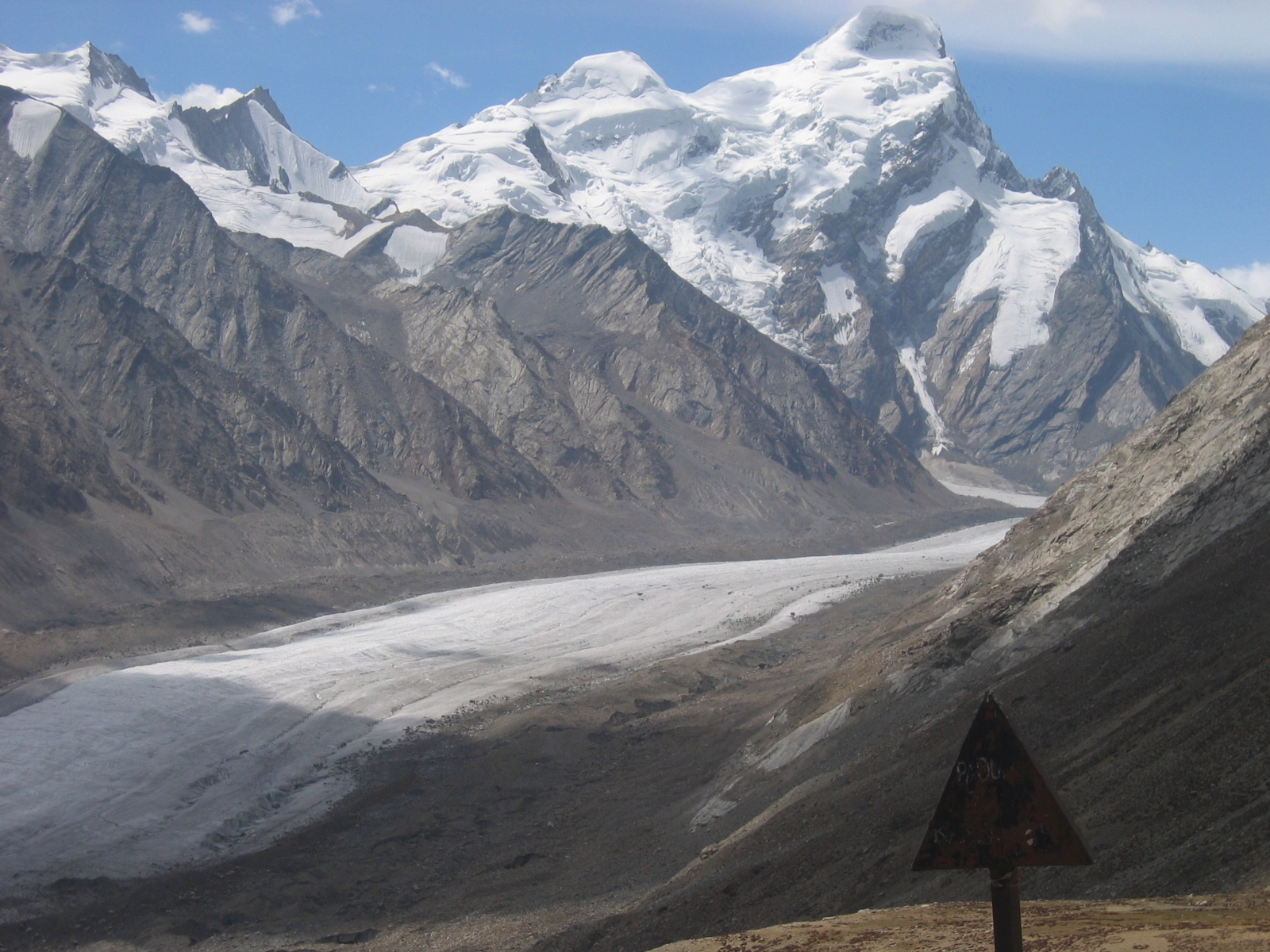 Google’s AI Is Making Its Own ‘Awesome’ AI Children!