Sarcasm.co
Home Celebrity These Celebrity Dads Are Total BFFs With Their Daughters!

Dads are probably the real superheroes for their daughters. You don’t really know what a father means to his daughter until you are showered with affection by your own daughter. She thinks you can win over the world if you want to, as long as you’re around nothing on Earth can hurt her. Well, these celebrity dads too are no less than superheroes to their beautiful daughters!

Here are some of the celebrity dads who are their daughter’s best friend!

1. Willow and Will Smith. 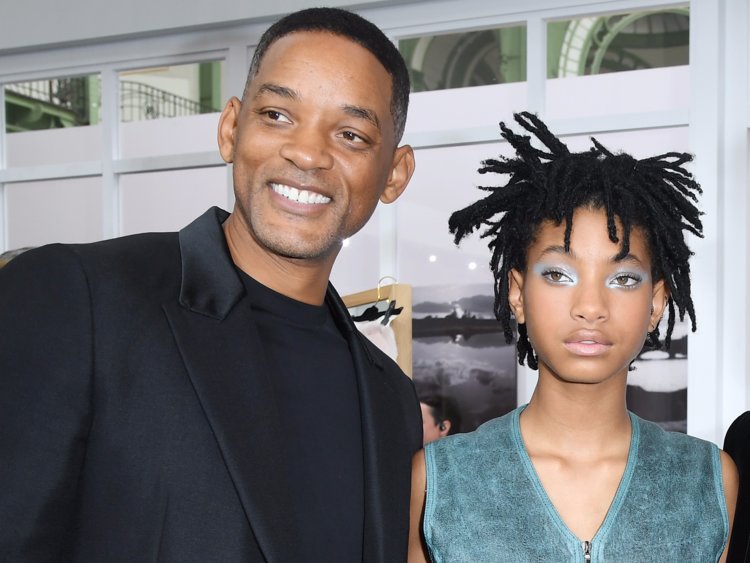 Willow has always been real close to father Will Smith. She considers him her idol and mentor, they have had a really special bond since the beginning. Will Smith in an Oprah interview said that in Willow’s eyes it appears as if she thinks her dad rules the world.

Bruce Paltrow was a respected filmmaker in Hollywood and gained much fame in his career. Gwyneth too had her fair height in fame in the 90s, she said that her dad was her favorite critic that helped her to achieve whatever she has now. 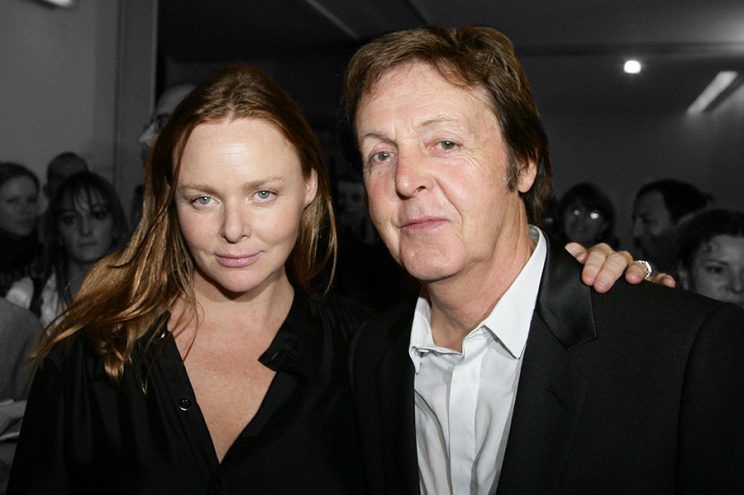 Who doesn’t know the former Beatles singer Paul McCartney? His daughter is a famous designer who dresses up some of the most famous Hollywood stars. Paul loves his daughter and is always supportive of what she does. 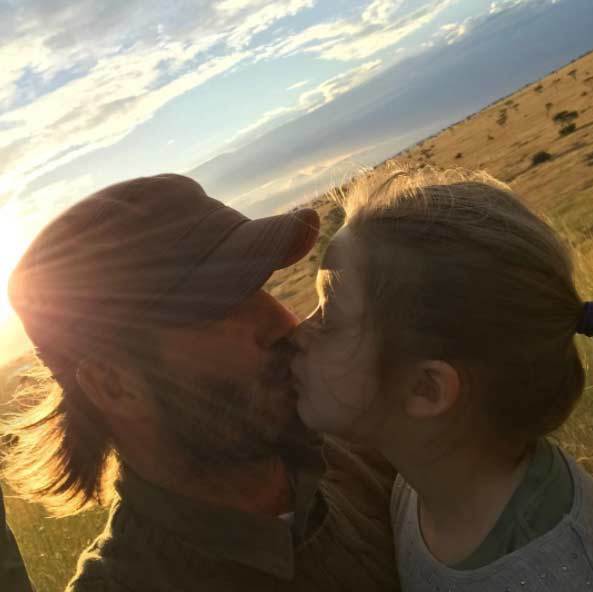 David Beckham has always been up and on his toes with his children, he is heavily involved in their lives and is probably the best father one could hope for. But among his children, he is really close to his youngest and only daughter Harper and often posts cute moments with her. 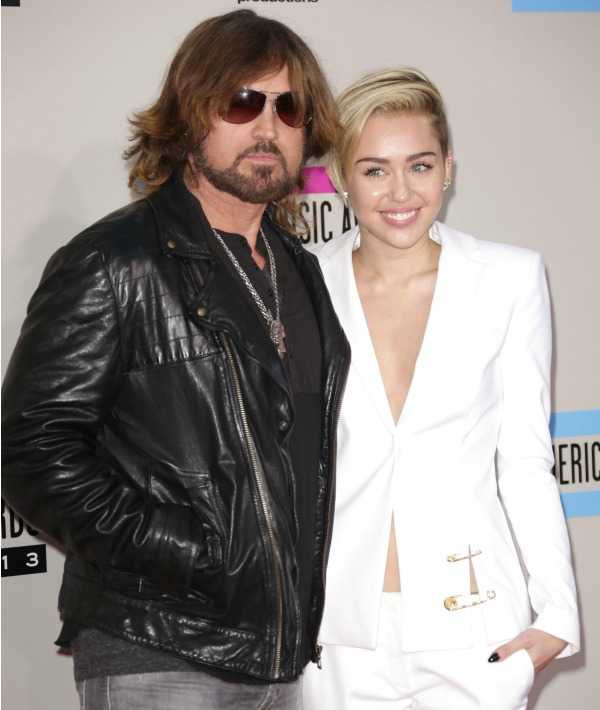 Who doesn’t love this father-daughter duo? Billy Harper has always been around to support his gal no matter what difficulties she has had to face in life. Billy was always there for her. 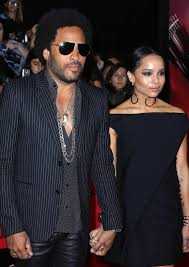 The Rock ‘n Roll star Lenny Kravitz has been a true friend to his daughter. They have always been really tight and share the bond of friendship more than that of a father and a daughter. He always shares everything with Zoe and she does the same. 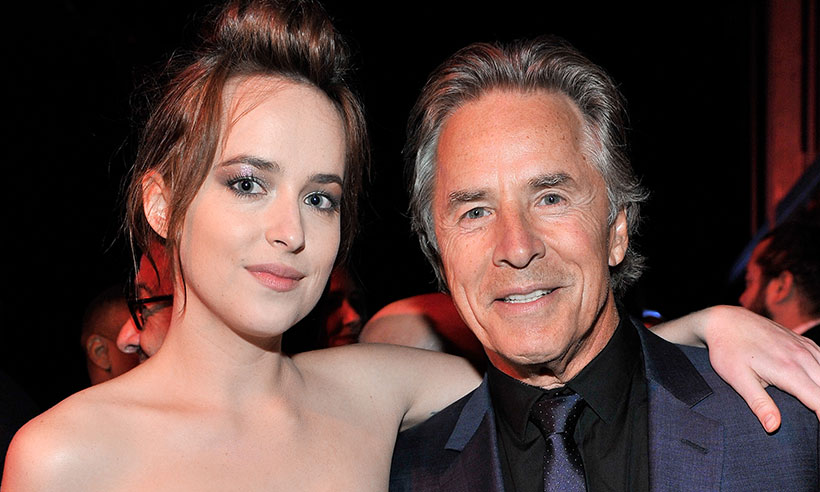 Like father like the daughter they say and is definitely true in this case. Before Dakota was making us swoon over her looks on-screen her father played a hunky role in Miami Vice. Dakota said that her father is extremely supportive of her career choices and is always around for her. 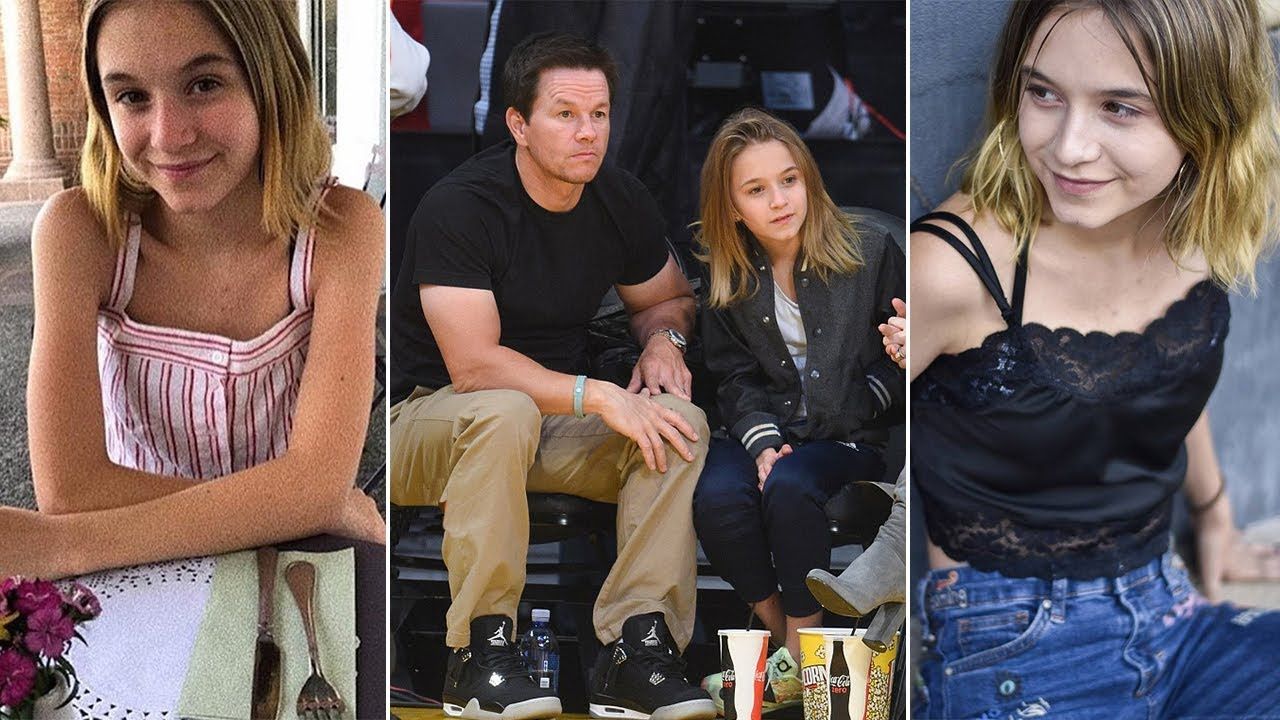 The tough looking guy onscreen is definitely a sweetheart when it comes to spending quality time with daughters Ella and Grace. 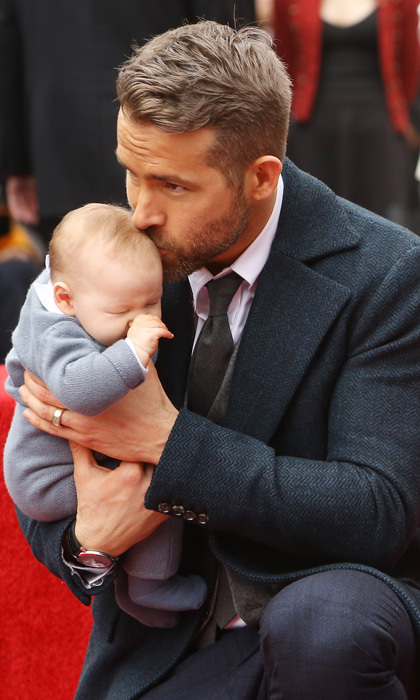 Though Inez is really young to be best friends with father Ryan, it is no surprise that he is totally in love with his daughter and absolutely adores the little one. 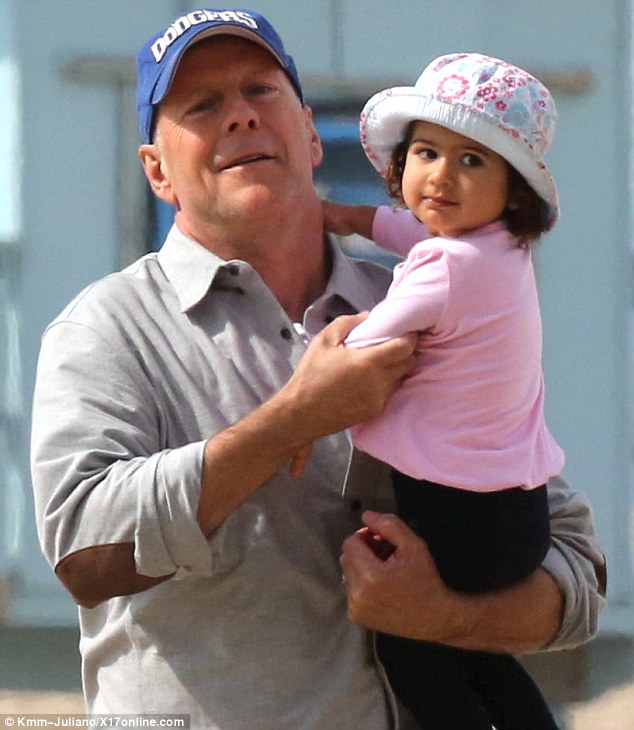 Bruce is always seen hanging out with his daughter Mable, the father-daughter duo is definitely an ideal for all the tough guys who melt in front of their daughters. He even lets her do his nails as a part of their salon game. 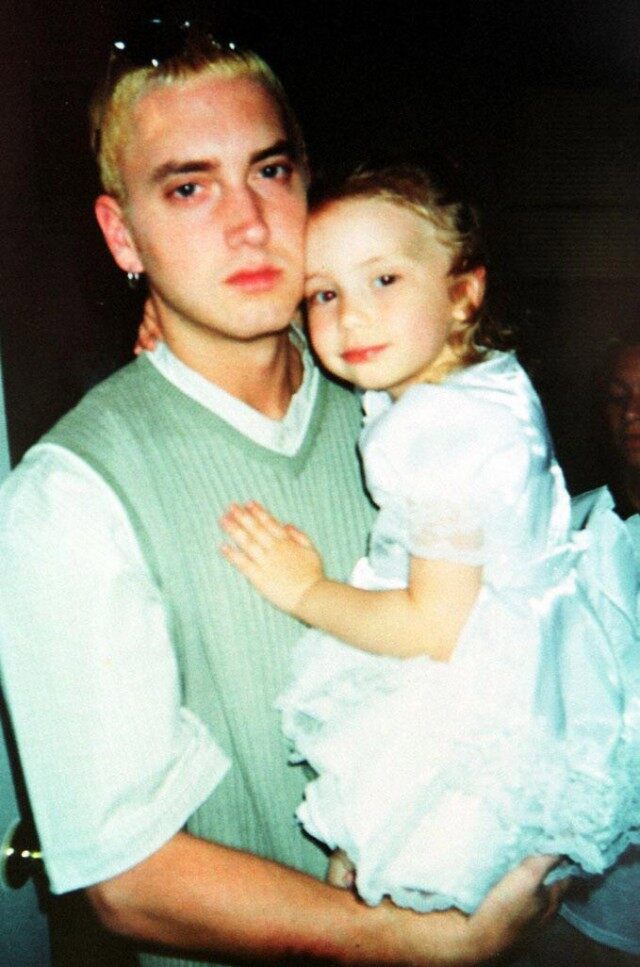 When speaking of celebrity dads you just can’t forget Eminem and his daughter Hailie’s relationship. The rapper has often rapped about his daughter in his songs, Hailie in her interview said her father is her best friend and will continue to be for the rest of their lives.

read also: These Famous People You Didn’t Know Were Adopted

Celebrities’ Looks Before Getting Into The Industry

You Would Be Shocked To See Your Favorite Hollywood Celeb’s Prom...