Disney World is a favourite destination among children. We have a lot of magical things to look forward to when we visit there. But there are also secrets which you would not figure out just while walking through the park. When we tell you that you will be amazed to know.

1. The camel who spits is actually a man inside 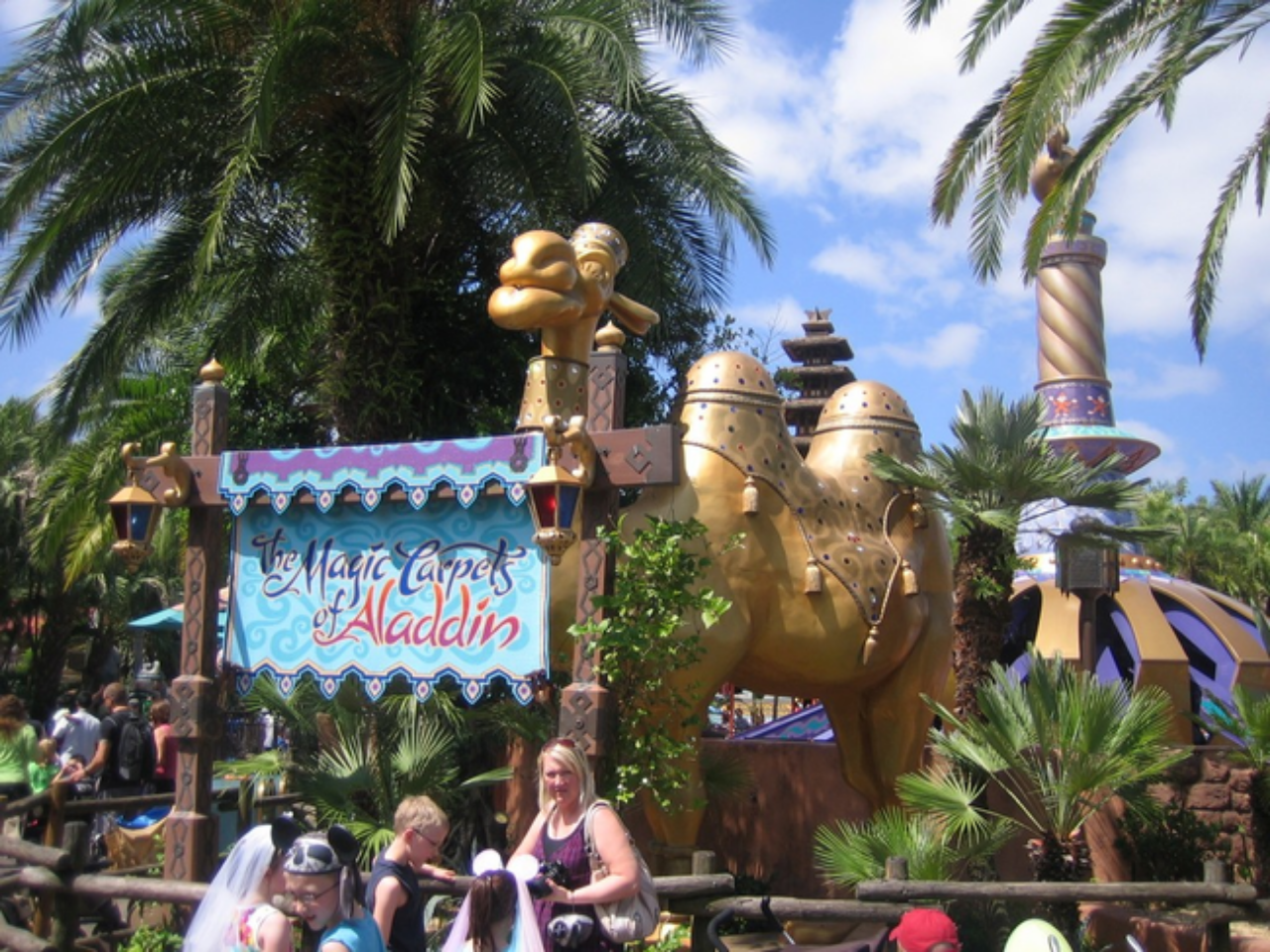 The big camel outside Aladdin’s Magic Carpet is actually operated by a man aims to hit at the clueless visitors.

2. There are Smellitizers placed all throughout the park 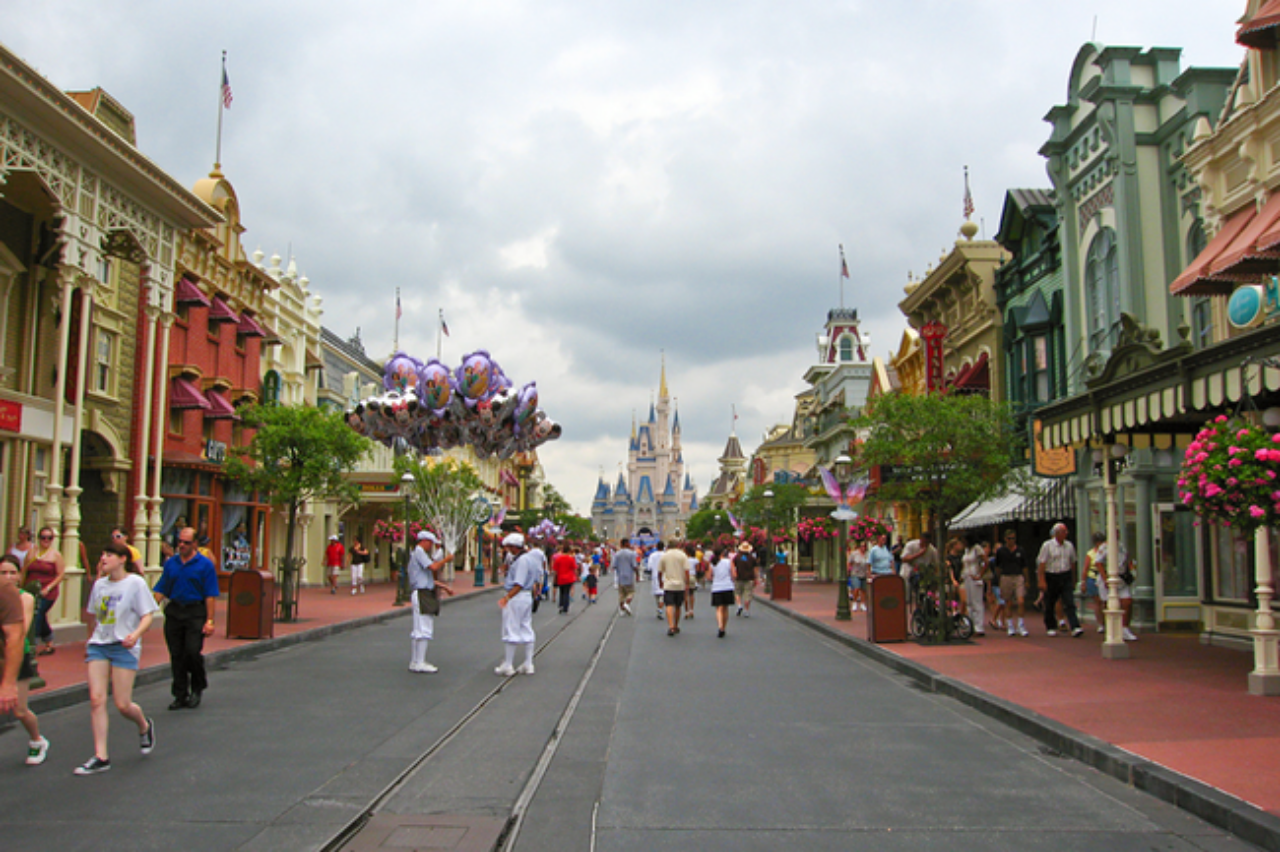 This is a device which emits delicious scents such as of cookies and vanillas. 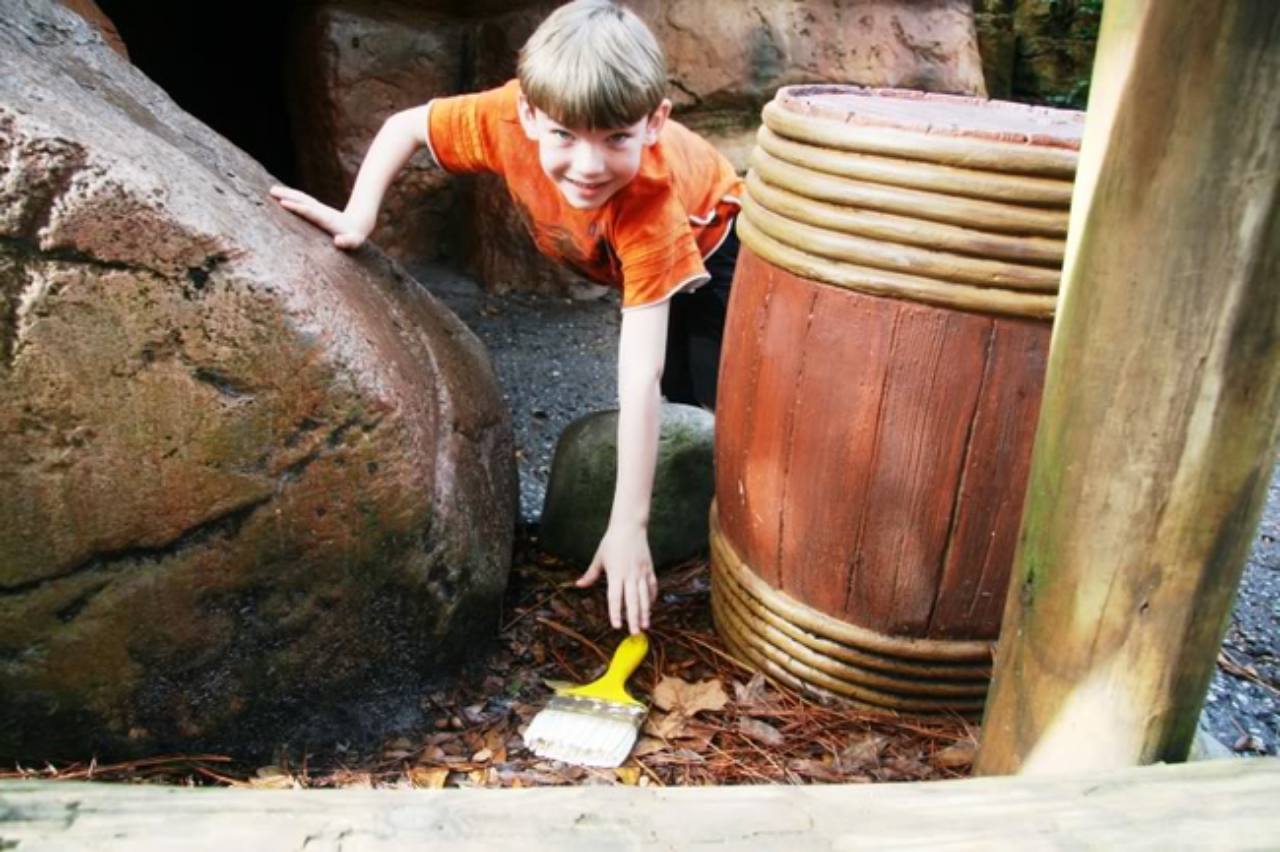 If you can find even one and show it to the park employees, they will give you and your family free passes to one ride.

4. A suite in Cinderella’s Castle 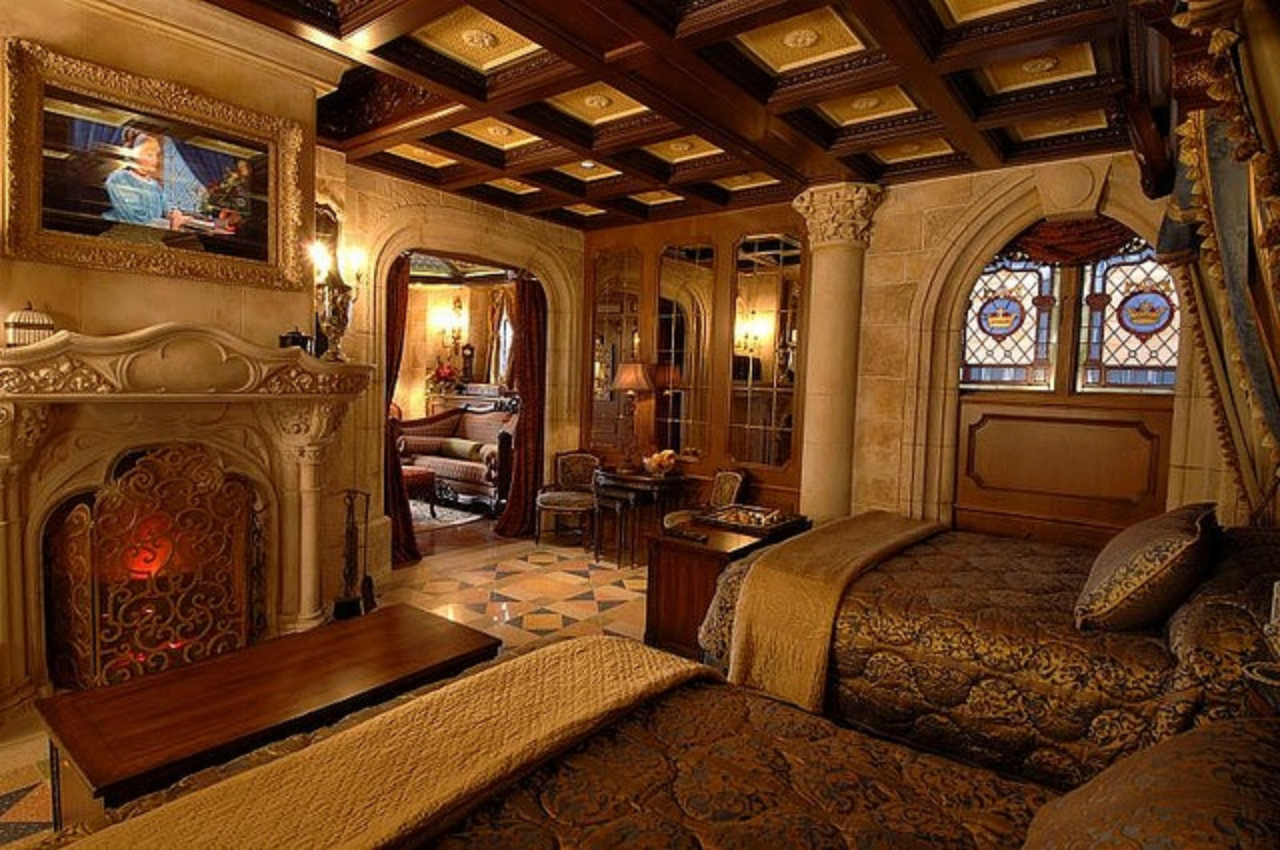 Although you cannot to book it, you can only enjoy a stay if you win a contest.

5. The secret menu at Be Our Guest restaurant 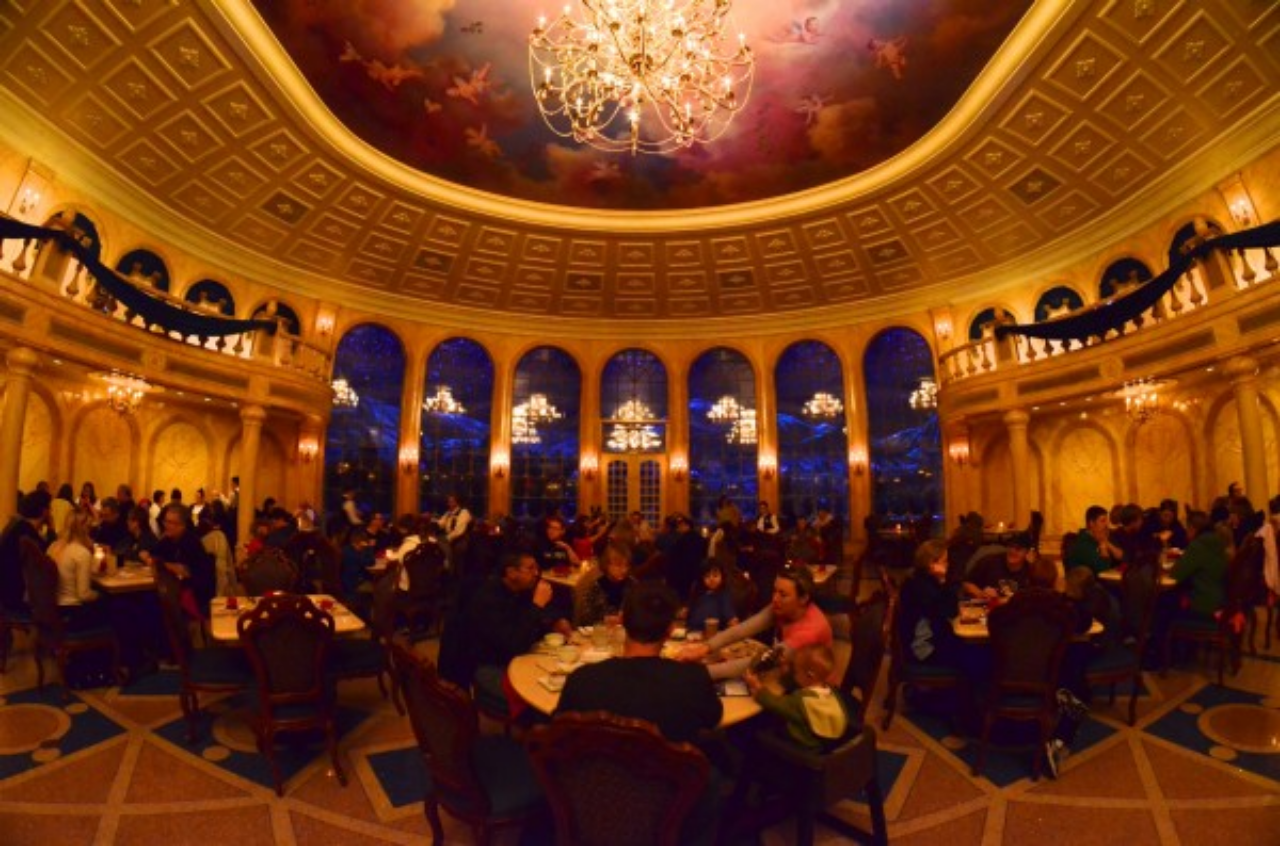 Ask for ‘The Grey Stuff’, which is in reference to the song Be Our Guest, and they will hand you over the secret menu with delicious items.

6. The Seas Aquarium is the second largest aquarium in the US 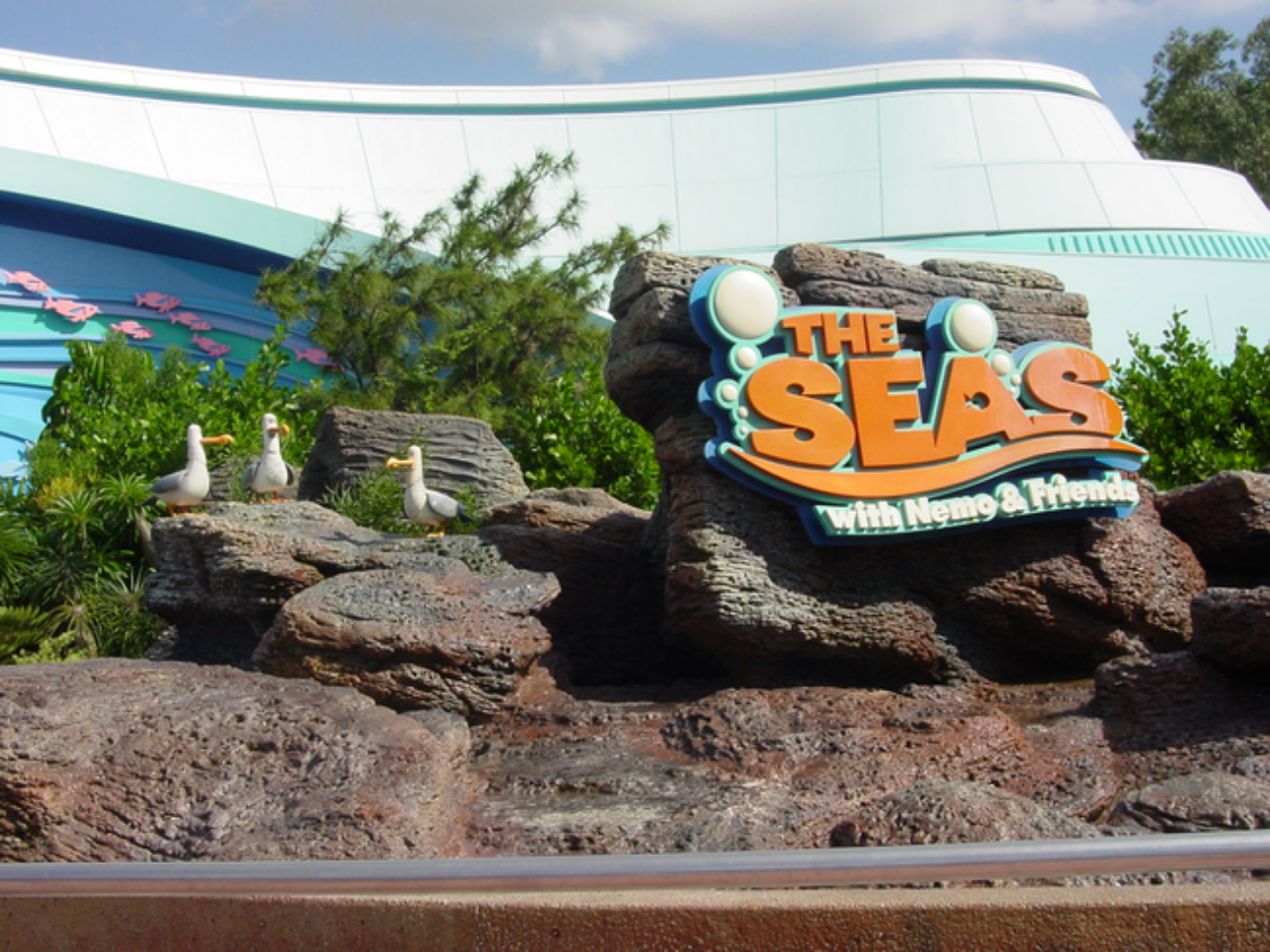 It is in Epcot and contains 5.7 gallons of water.

7. The secret tunnel under the Magic Kingdom 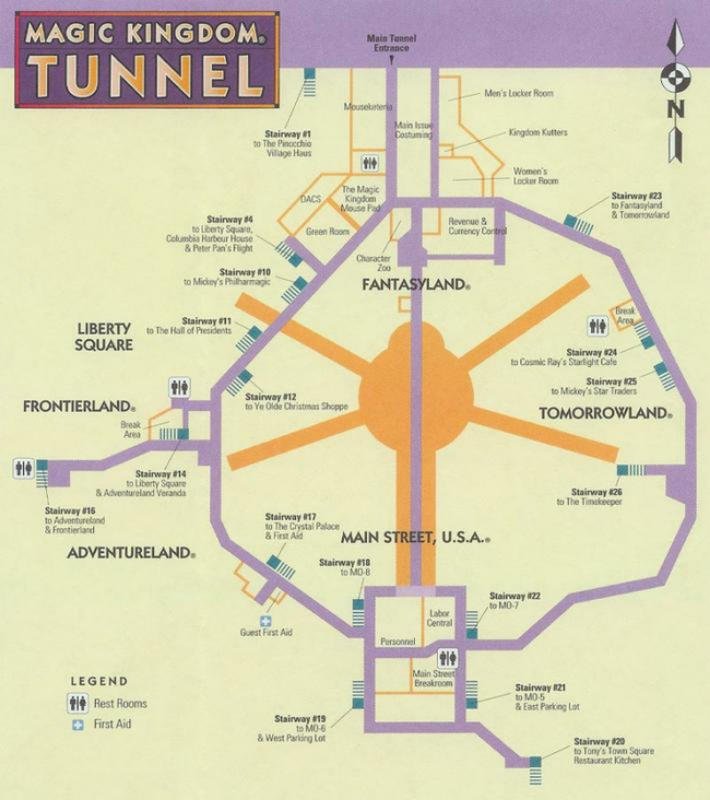 This secret tunnel is used by the cast members and other employees to avoid the rush.

8. Find out the hidden Mickeys 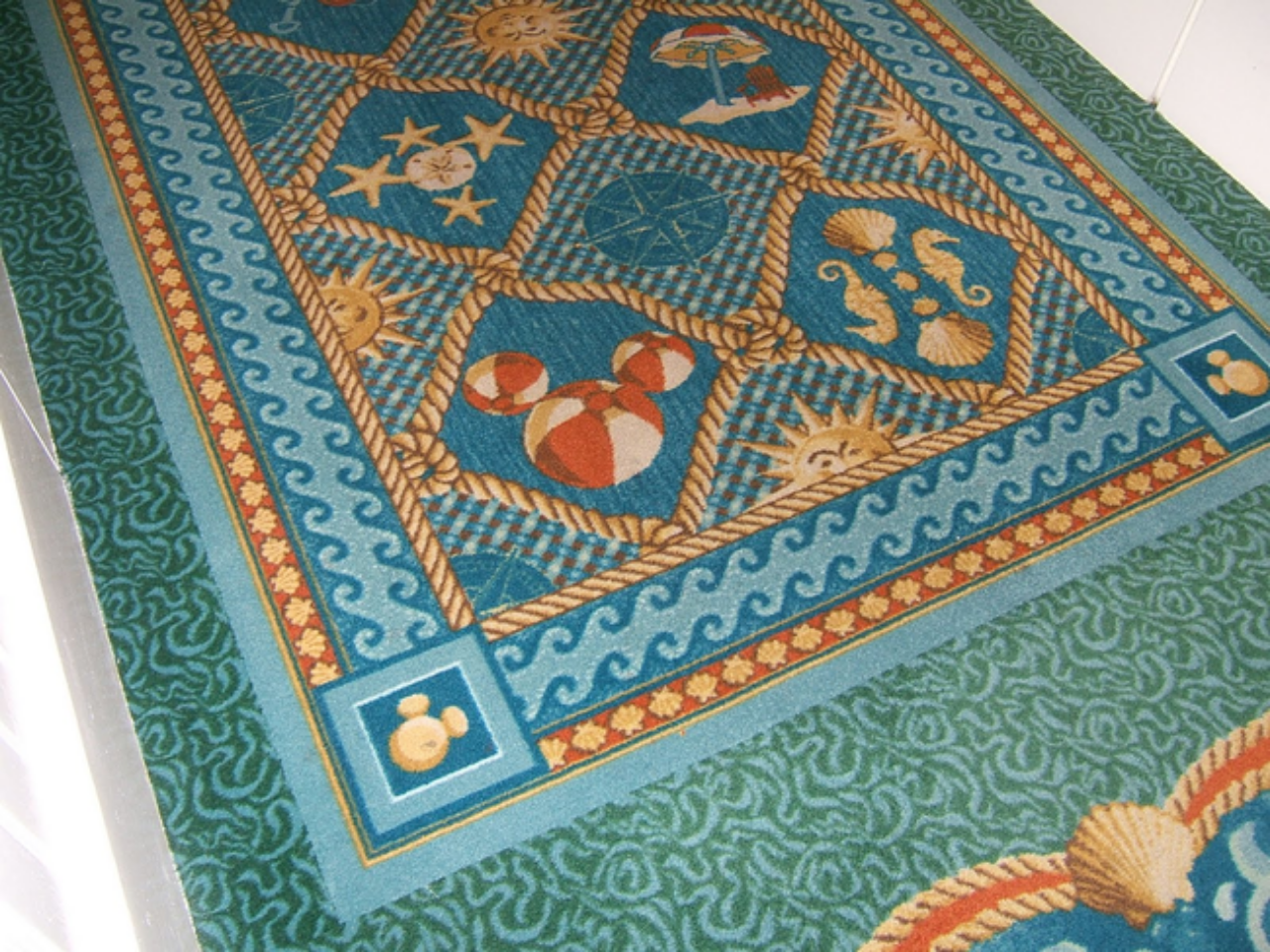 You will see thousands of Mickeys all across the parks and resorts of Disney World. 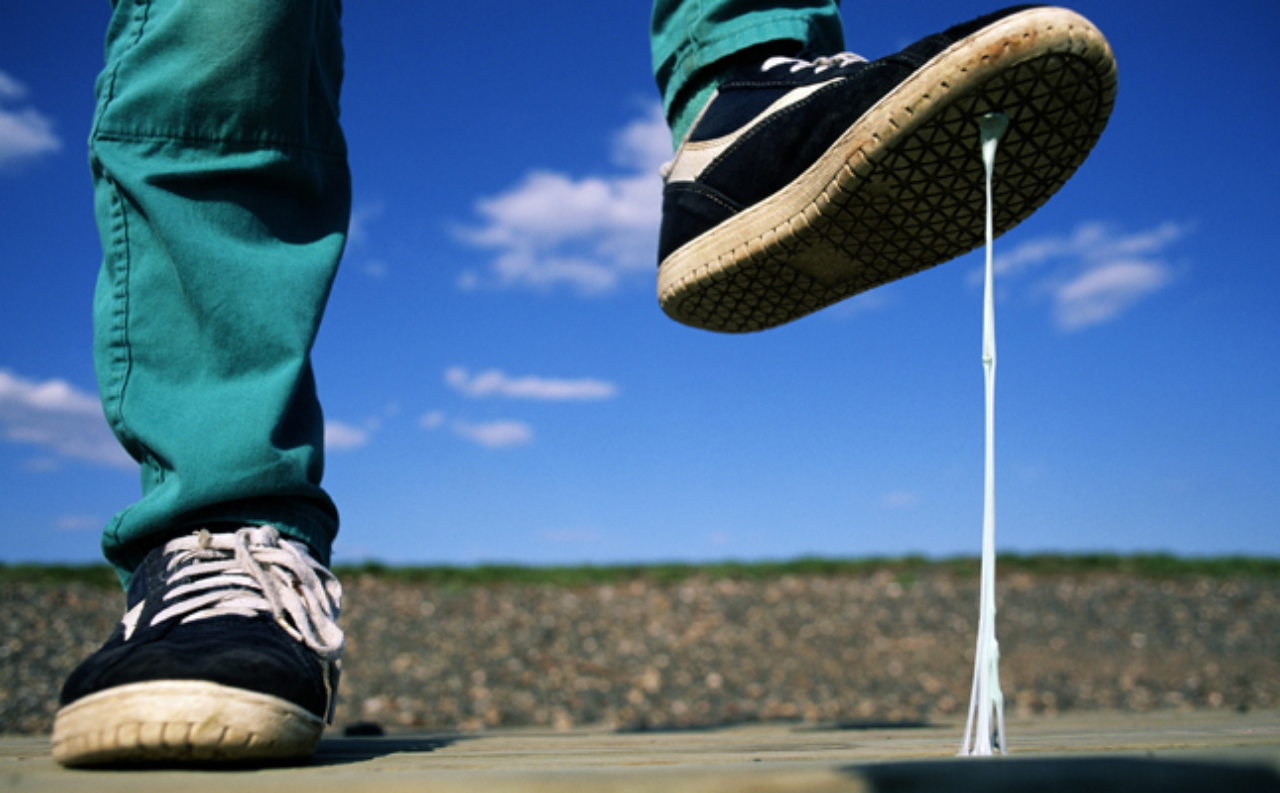 People chew and throw gums here and there which might get stuck into visitor’s shoes or rides. 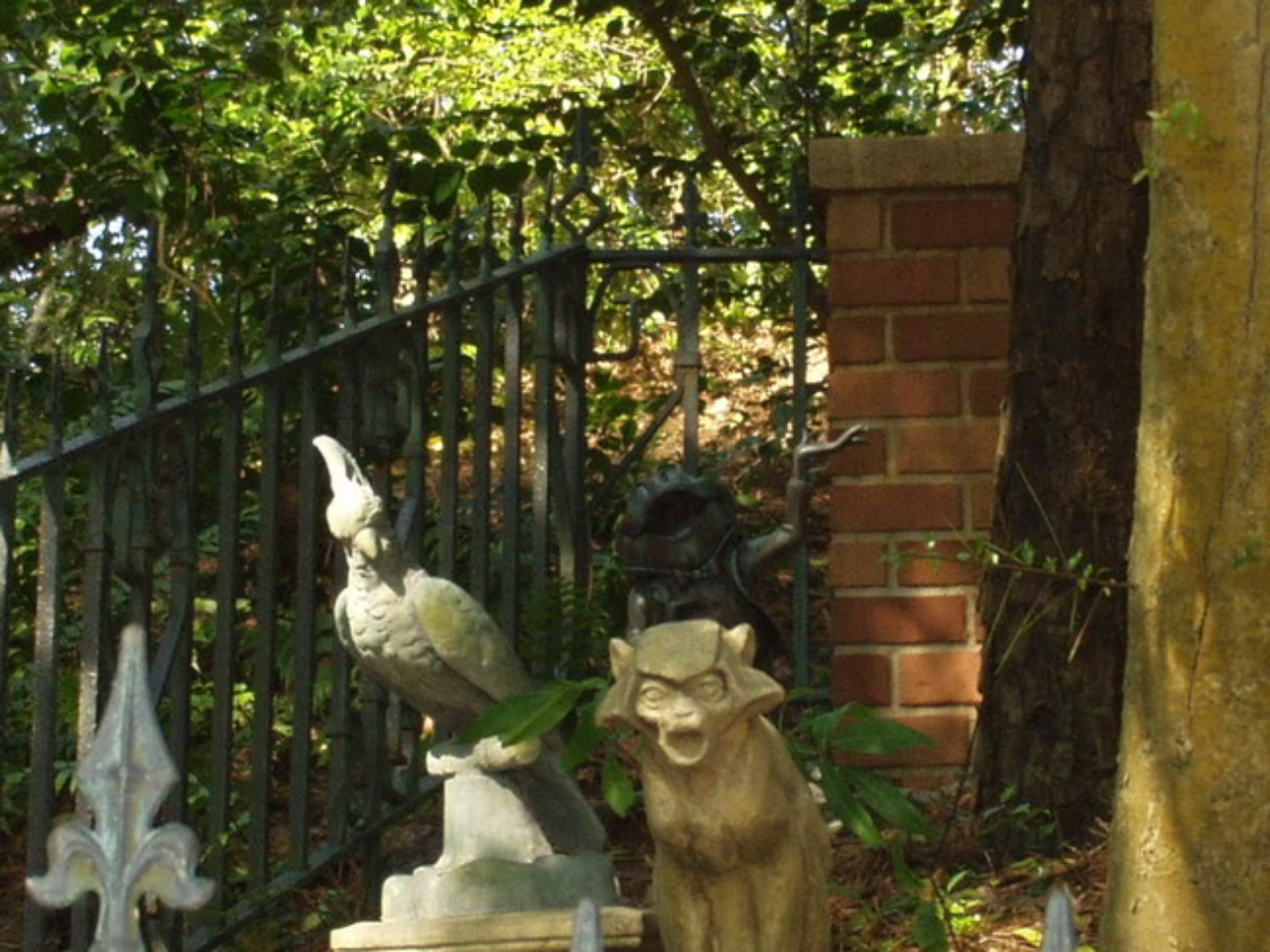 You know that Mr Toad’s Wild Ride is closed now. After that, the Tombstone is placed in the graveyard located at The Haunted Mansion.

11. The plane in the Casablanca 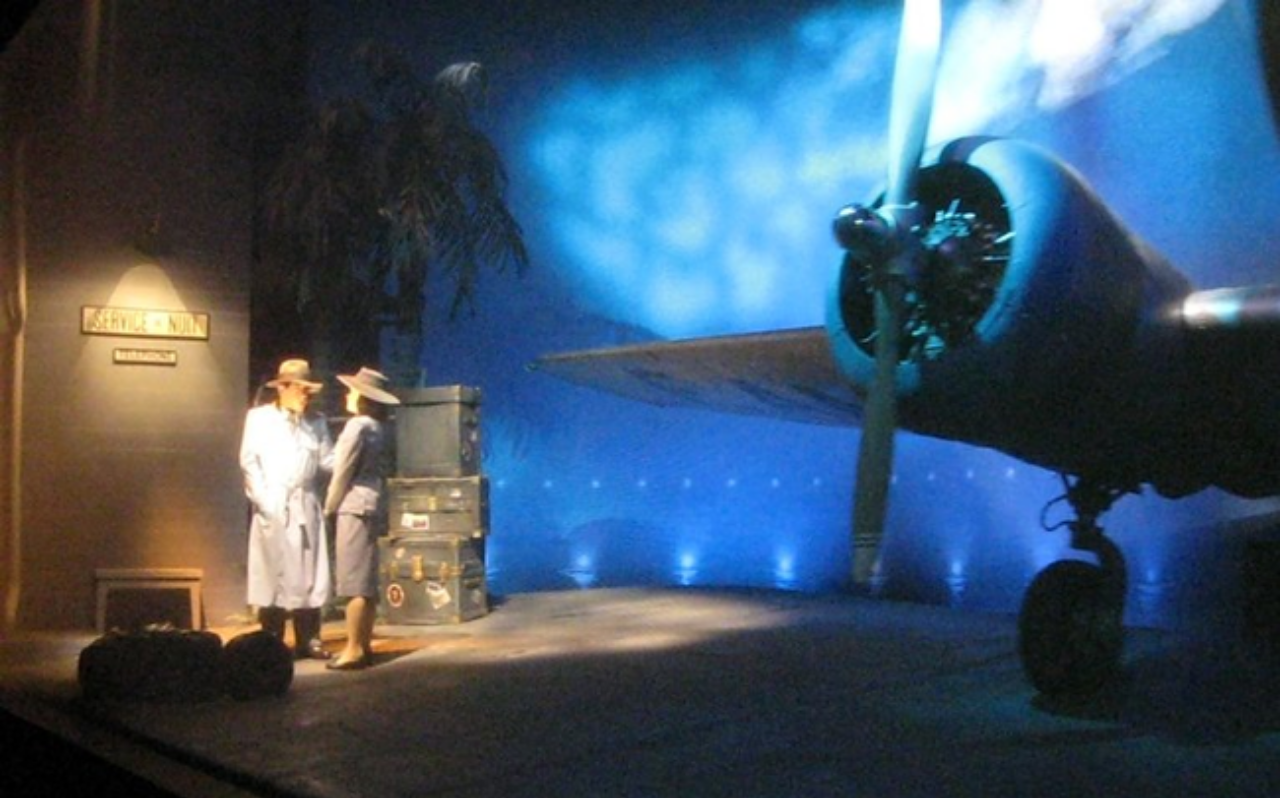 The plane that you see in Casablanca part in the Great Movie Ride is the same one as the crashed plane which is in the Jungle Cruise Ride. Casablanca just has the front part of the aeroplane. 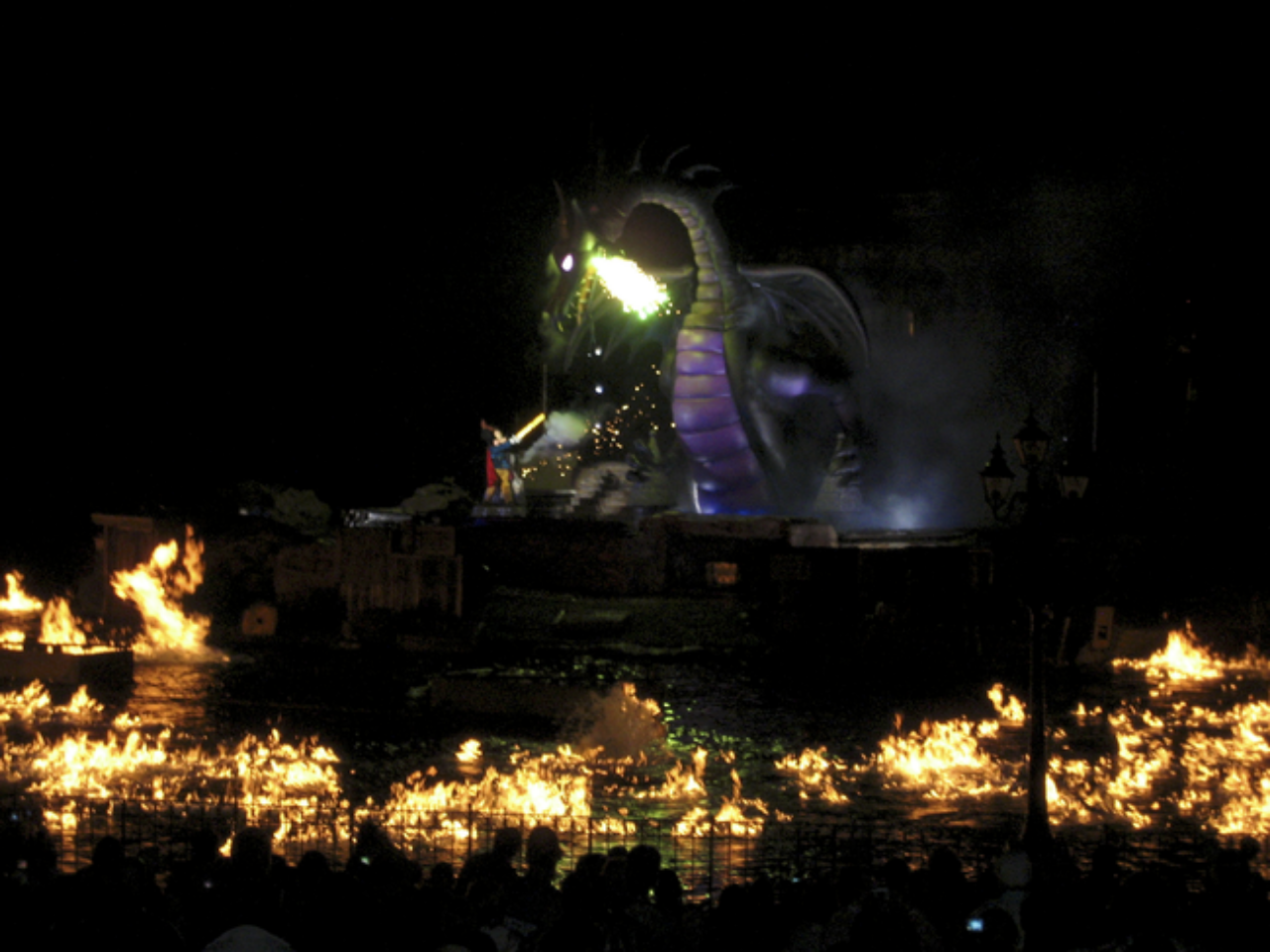 The lake in which this takes place is only about one foot deep. Disney World is full of surprises.

These Are The Tips For Women Who Wants To Get The...

These Trending Puns On Internet Cannot Get Any Better.