Sarcasm.co
Home Celebrity These Game Of Thrones Actors Are Completely Unrecognisable Without Makeup

Game of Thrones has become this huge franchise which will never wear off people’s minds. In all, it has received 38 Emmy awards and has been the most expensive TV fantasy project. Many young actors have got a life-changing chance with this TV series. You may have seen some unusual characters in the show for which they had to apply layers of makeup to get the look. There’s a pretty good chance you would not recognise them if you see them in real. 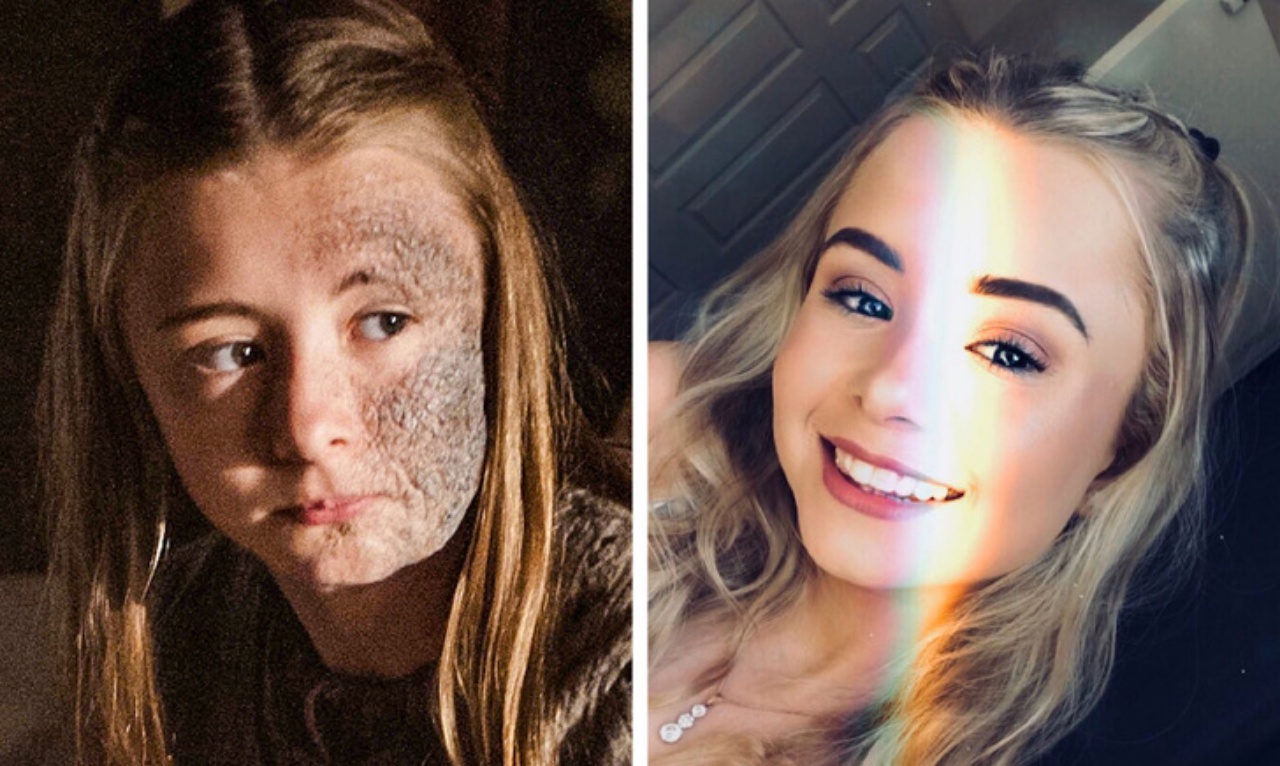 The problem in her face was obviously the work of excellent makeup that made it look so natural. 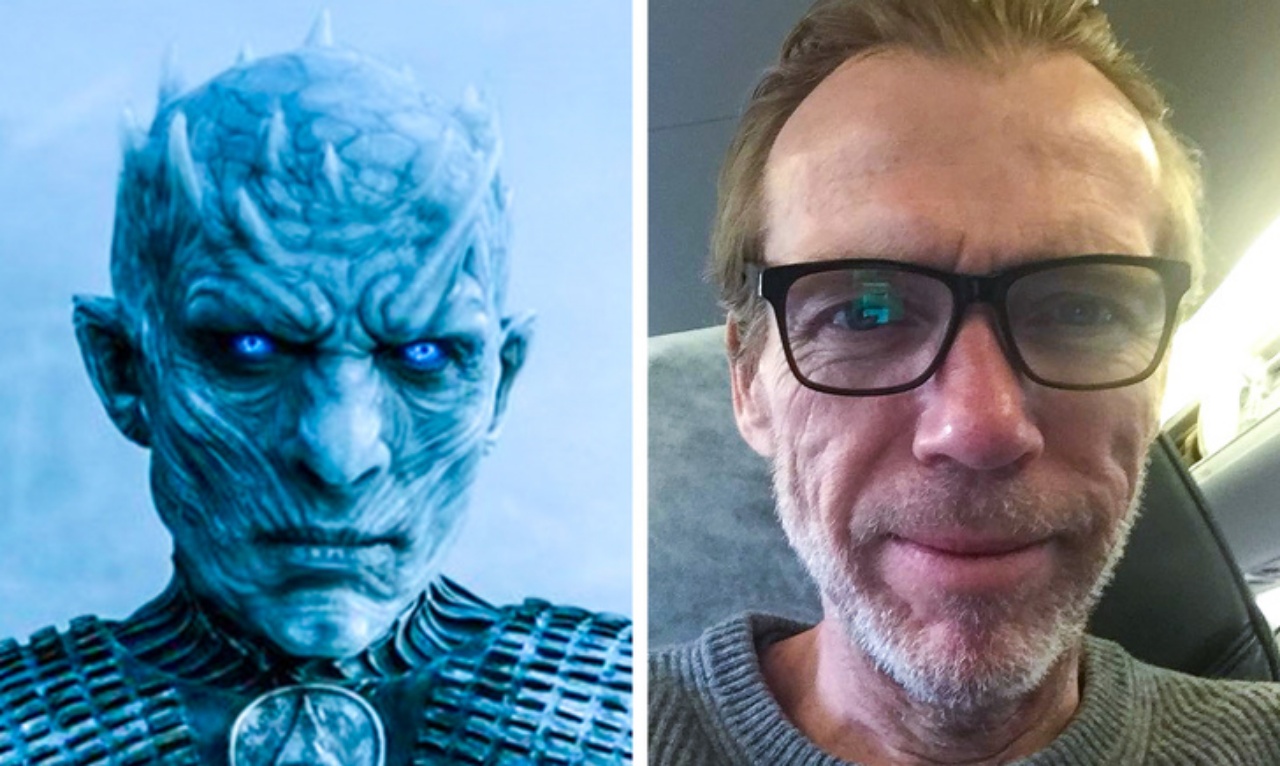 You didn’t really think you were a monster, did you? Obviously with a lot of makeup and VFX Richard Brake was successfully turned into a monster. 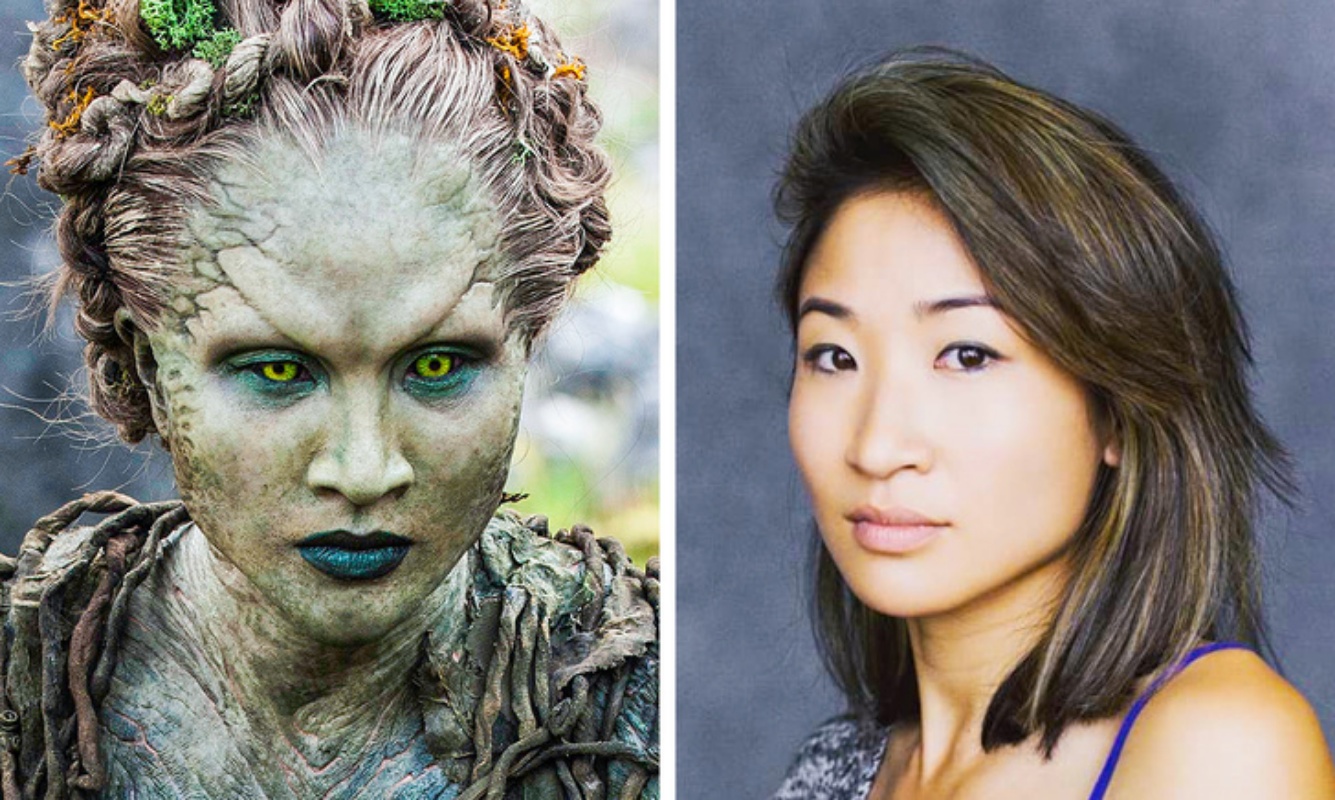 She is a pretty girl though. We could have never guessed this Game Of Thrones villain can look so sweet in real life. 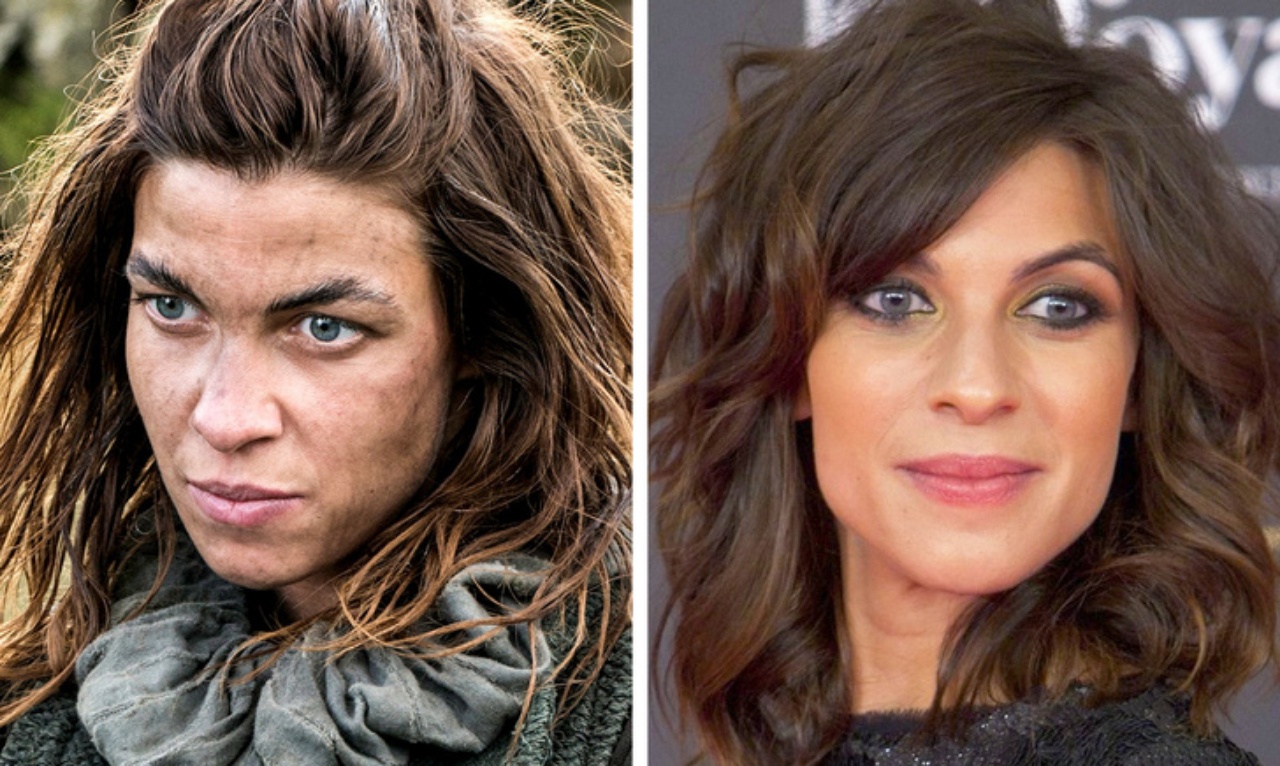 She might be not completely unrecognizable but her makeup had done justice to her character. 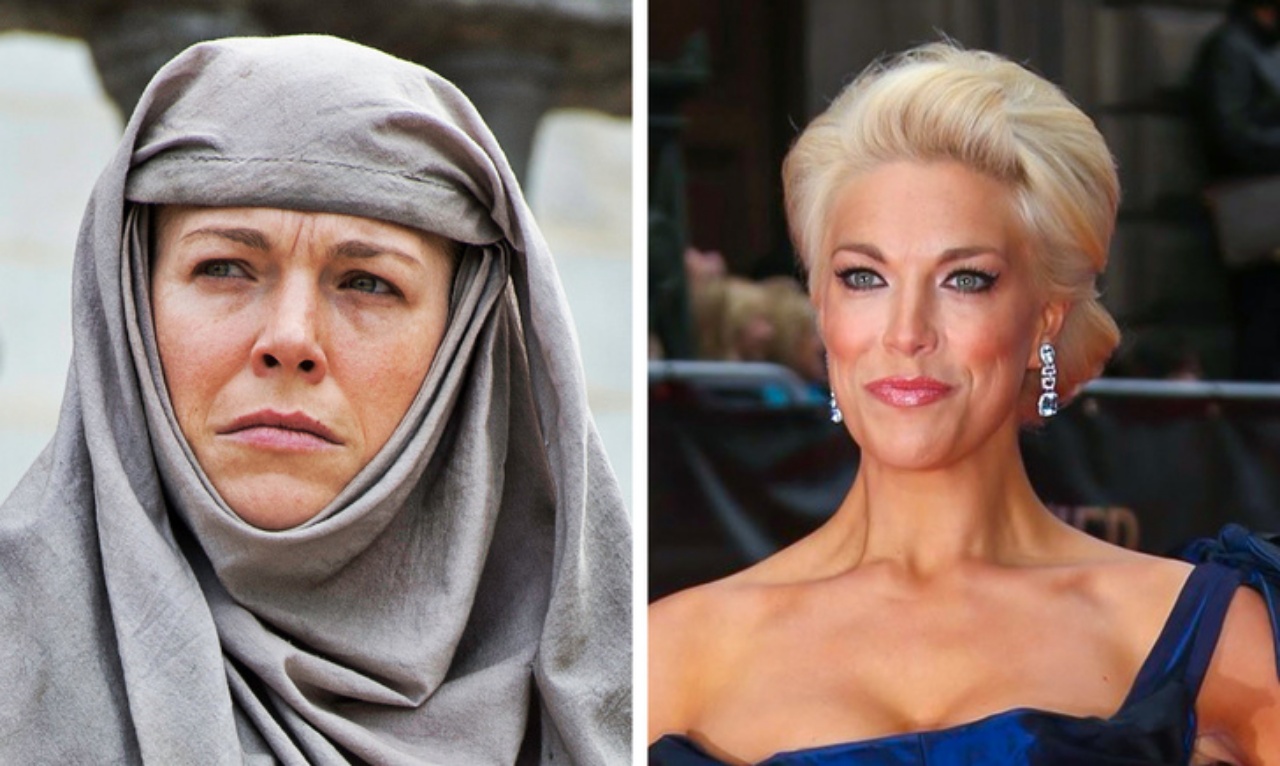 We didn’t realize in the series that Septa actually is such a glamorous and stylish lady. 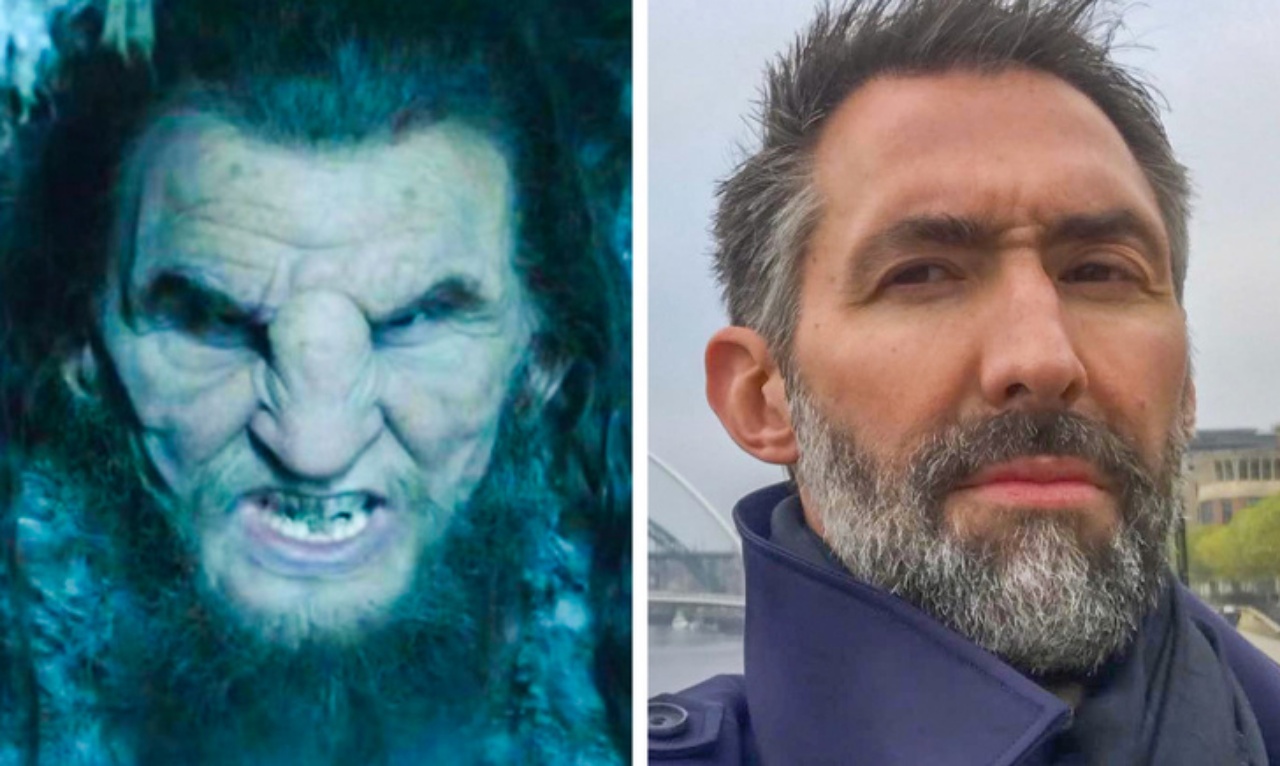 His look must have been a hard work of hours and some highly trained makeup artist. 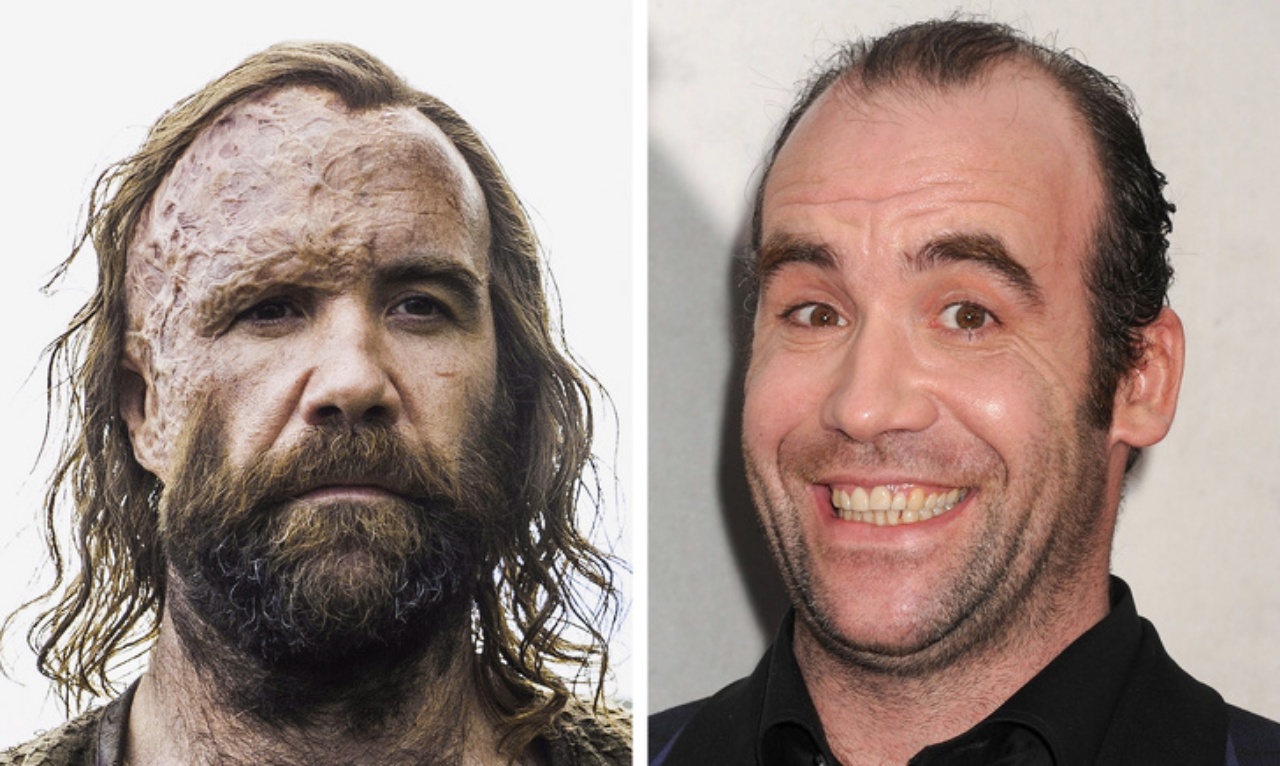 He doesn’t seem to be so serious in real life. His face looks like he can easily do a comedy role. 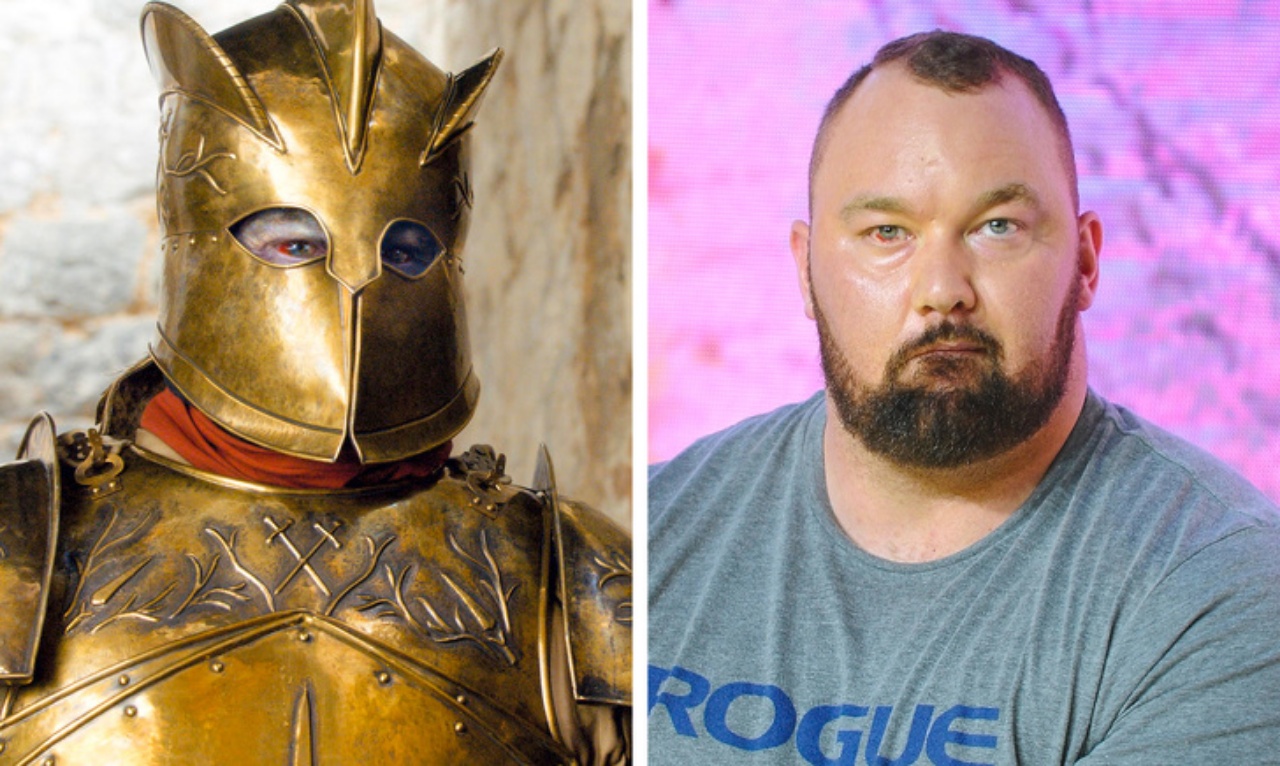 We didn’t really see his face much so recognizing him out of the show is out of the question. 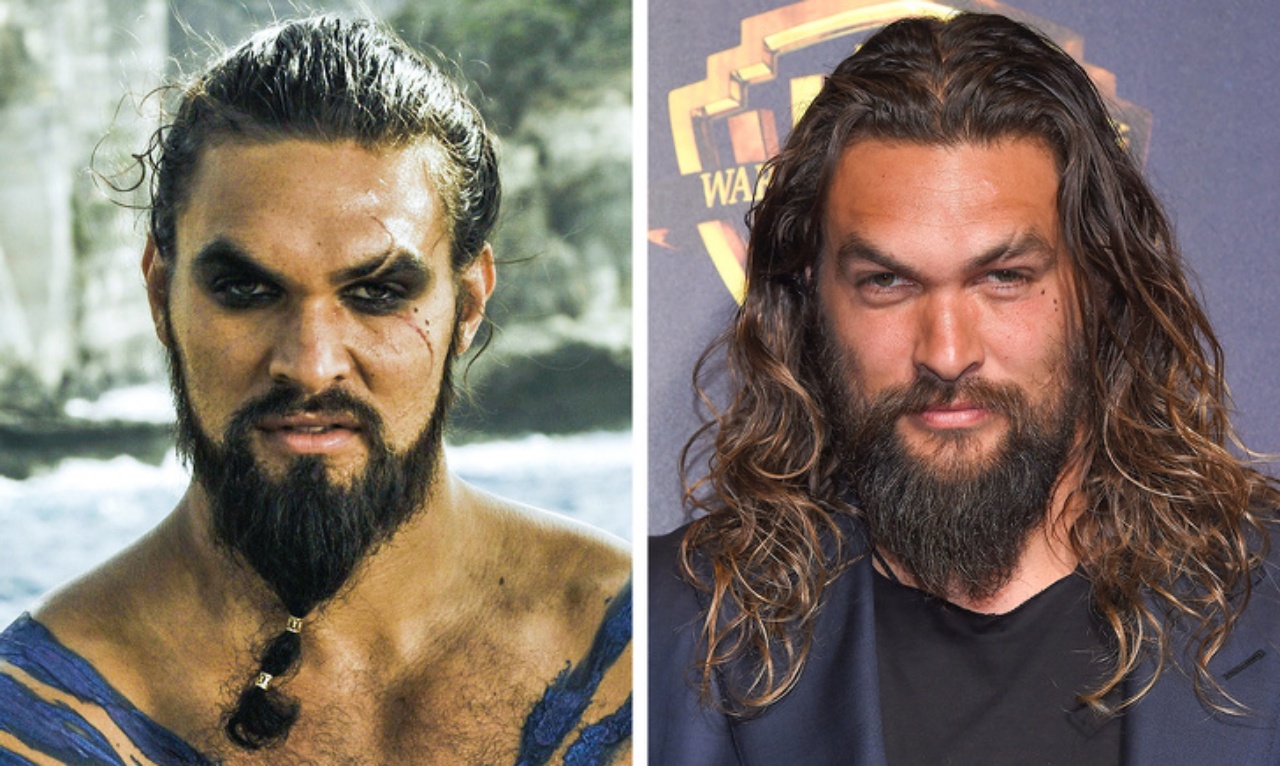 We know him as the wild handsome hero with a heart. His look has contributed a lot to get that character in his veins. 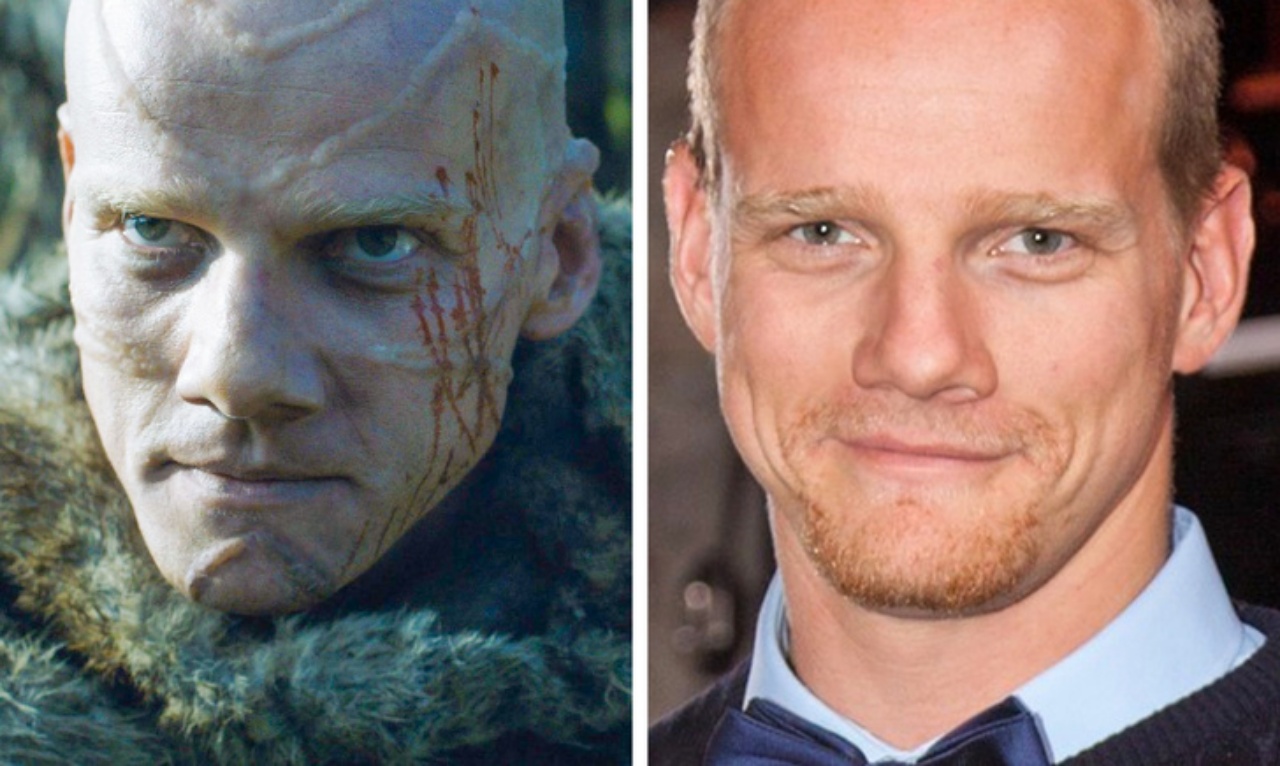 Can you see the veins bulging out all over his face? That is purely makeup. 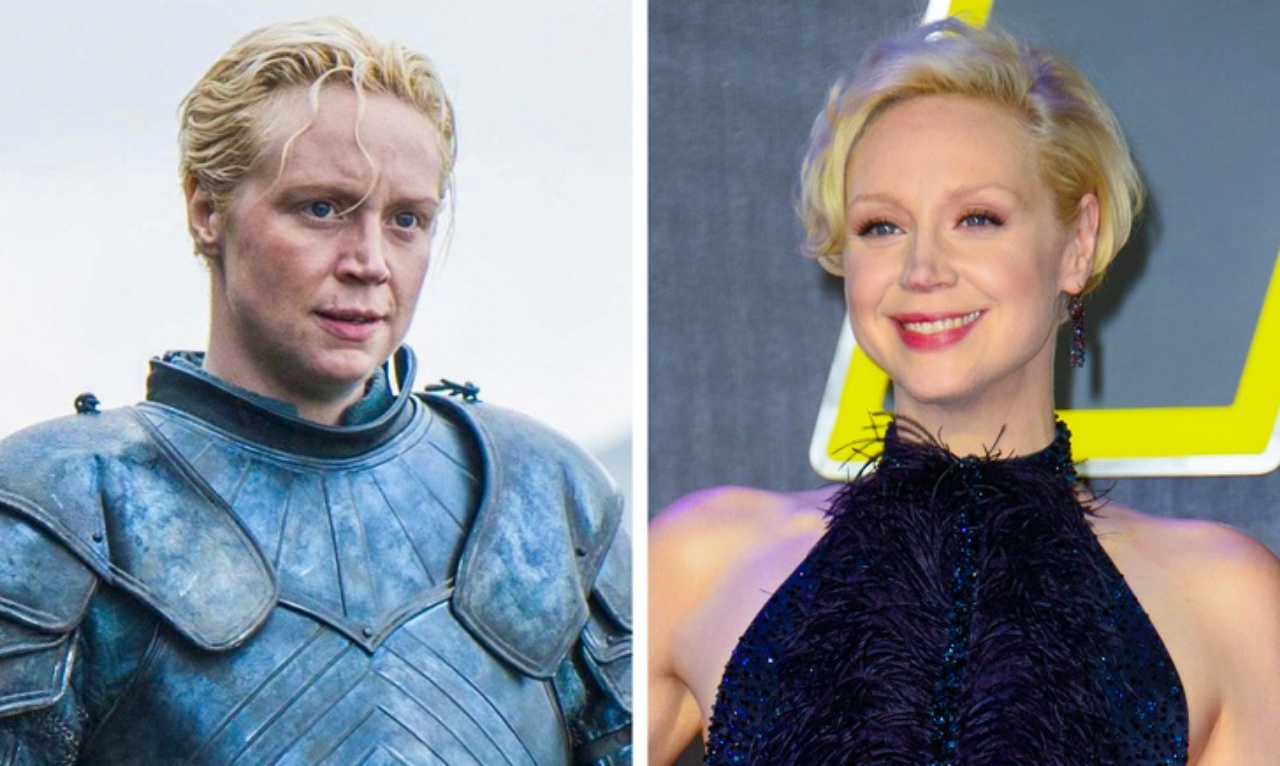 She looks very happy-go-lucky kind of lady in real life. 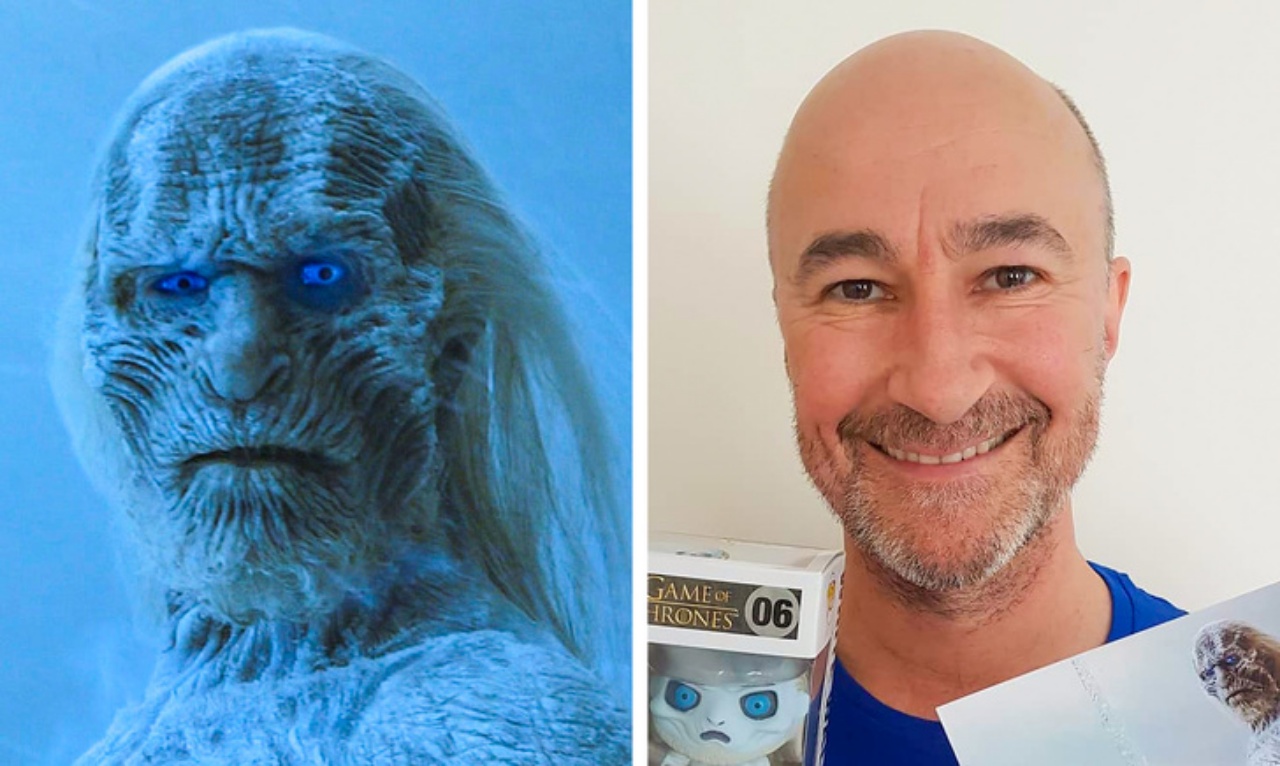 Just like other major Game of Thrones characters, the White Walker is a character people loved to watch. Ross Mullan was the one playing White Walker.

These Are The Celebrities Who Ended Up Marrying Their Admirer

Beauty Icons of the 20th Century: Then And Now