Sarcasm.co
Home Crazy These Hilarious Comparisons Will Make You Roll On The Floor Laughing

In this meme-driven world comparison is an easy factor. Some comparisons are offensive while some are hilarious. A little mistake or a stupid comment on your side and the next day you have become a meme material. But we definitely need to give credits to the people who have brought out these similarities and posted on the internet. As they are extremely crazy and making us laugh our heart out. 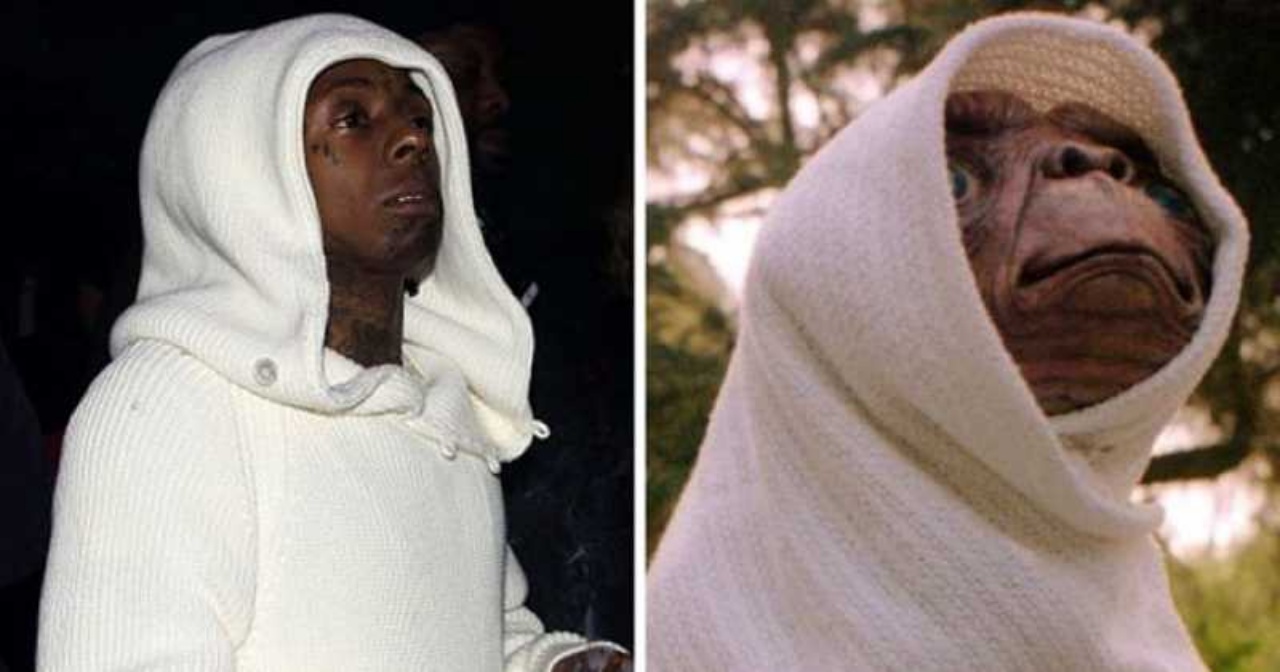 The comparison is terrific. Both their faces have the same expression and they seem so lost trying to find their way back to their planet. 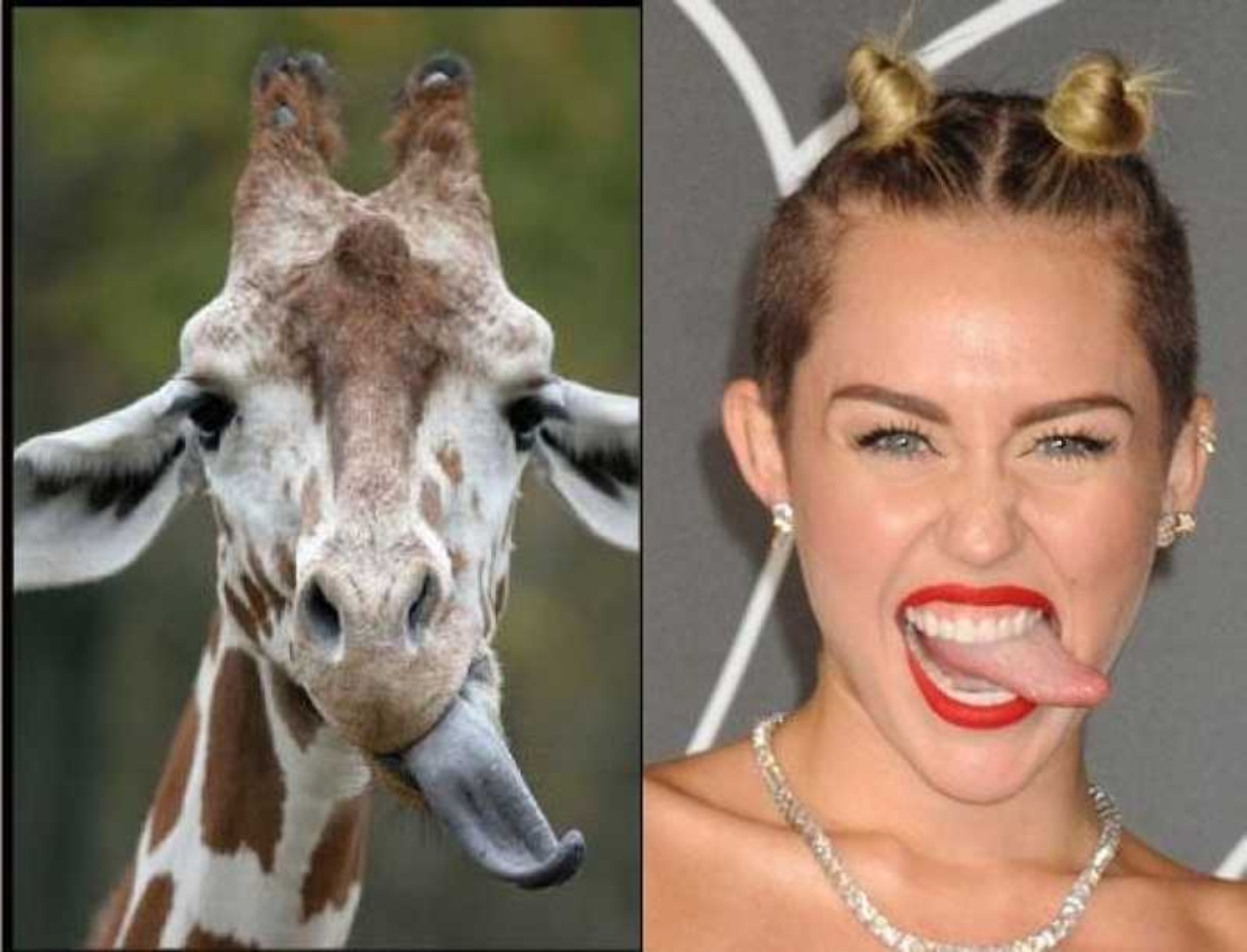 Miley Cyrus has always been known for her crazy expressions and dressing style. But who knew those expressions will someday lead her to be compared with a giraffe! 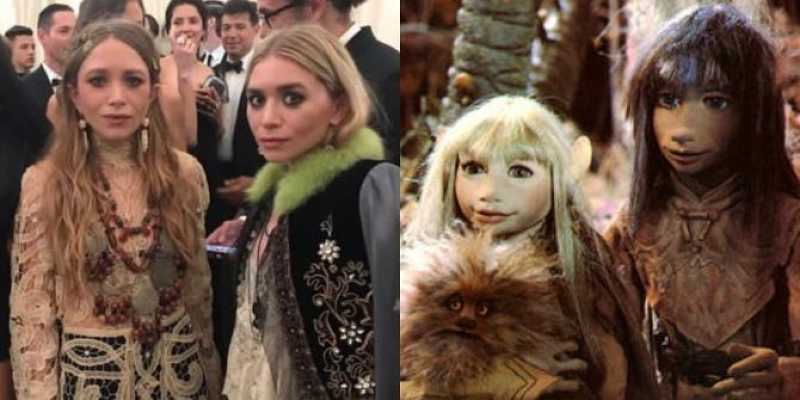 They look so similar in this picture to fictional characters on the right. I wonder if the characters were inspired by them. 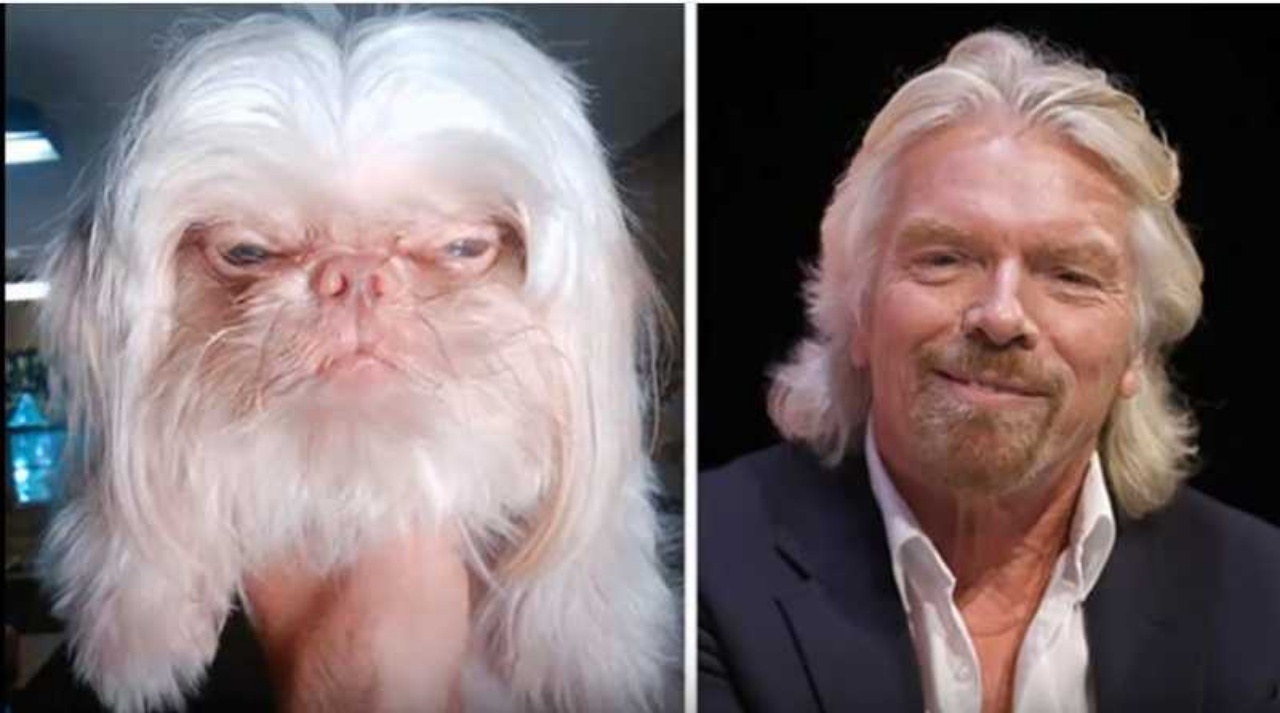 I don’t know how to explain this similarity. They just look so alike. 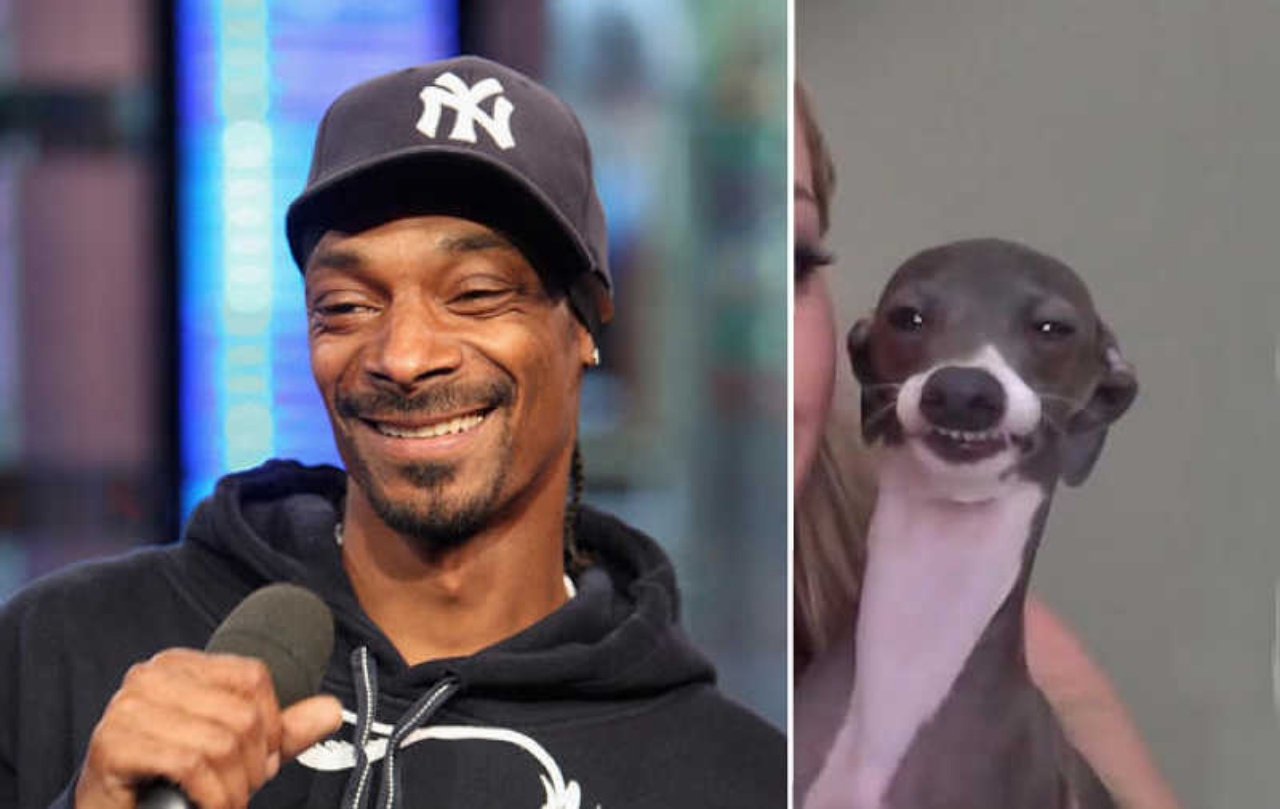 Have you ever seen this doppelganger before? This meme went really famous, though.

6. Taylor Lautner with and without the beard 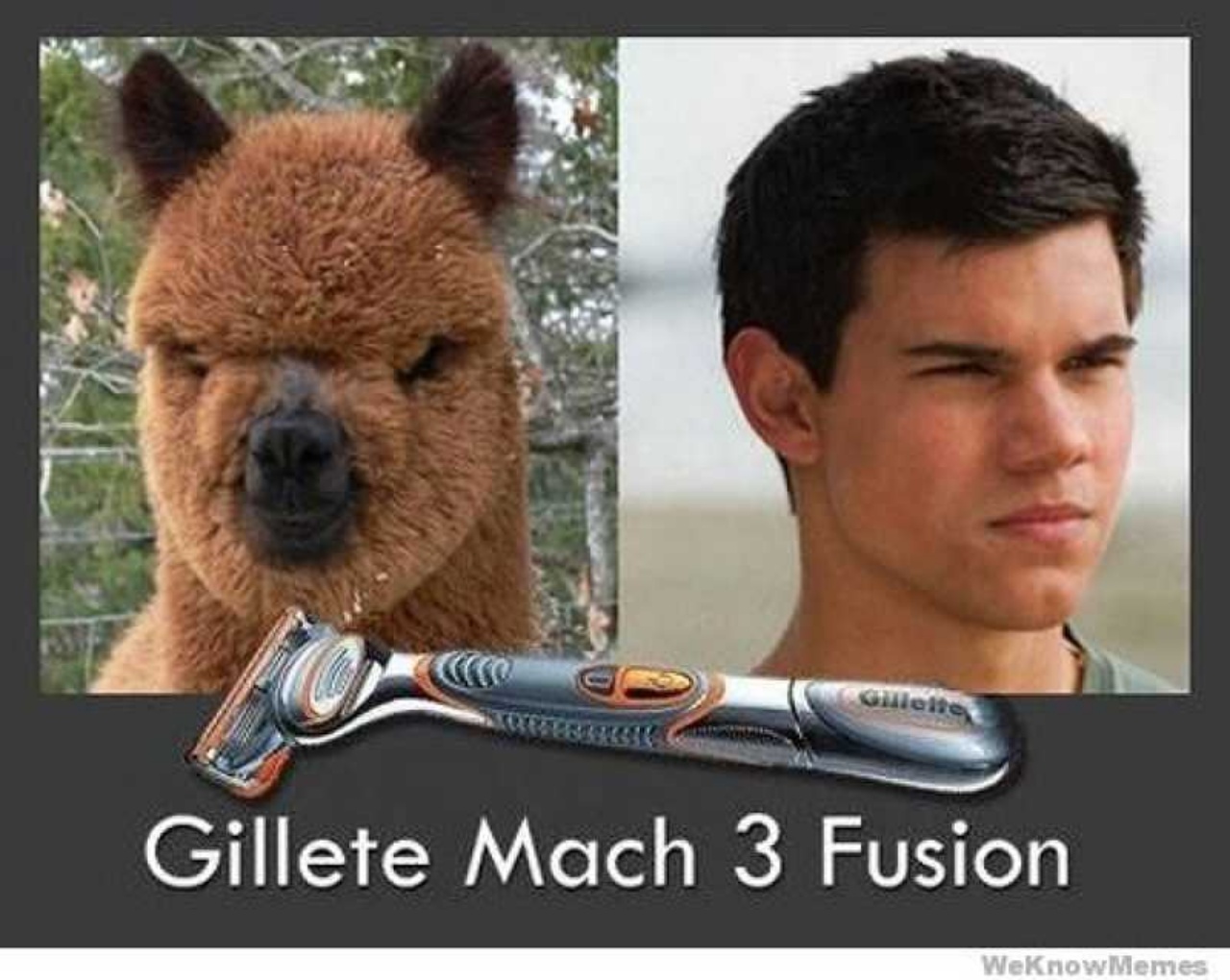 Both of them look really cute and perfect for the advertisement of Gillette razor.

7. Whose curve was better? 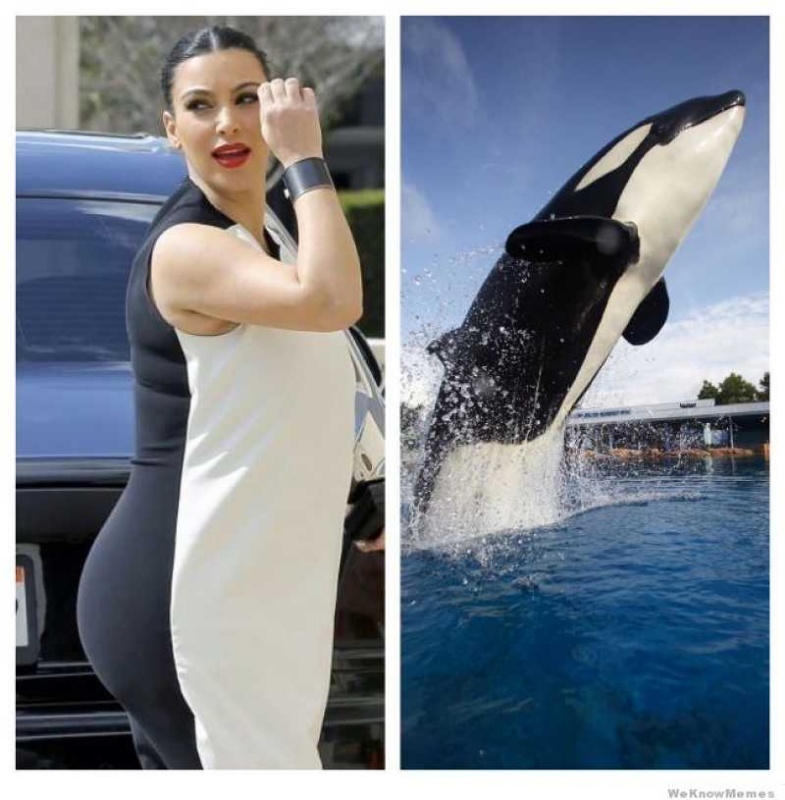 Apparently, Kim Kardashian is now bored with people and competing with whales. I mean seriously Kim Kardashian should hire new stylist as soon as possible. 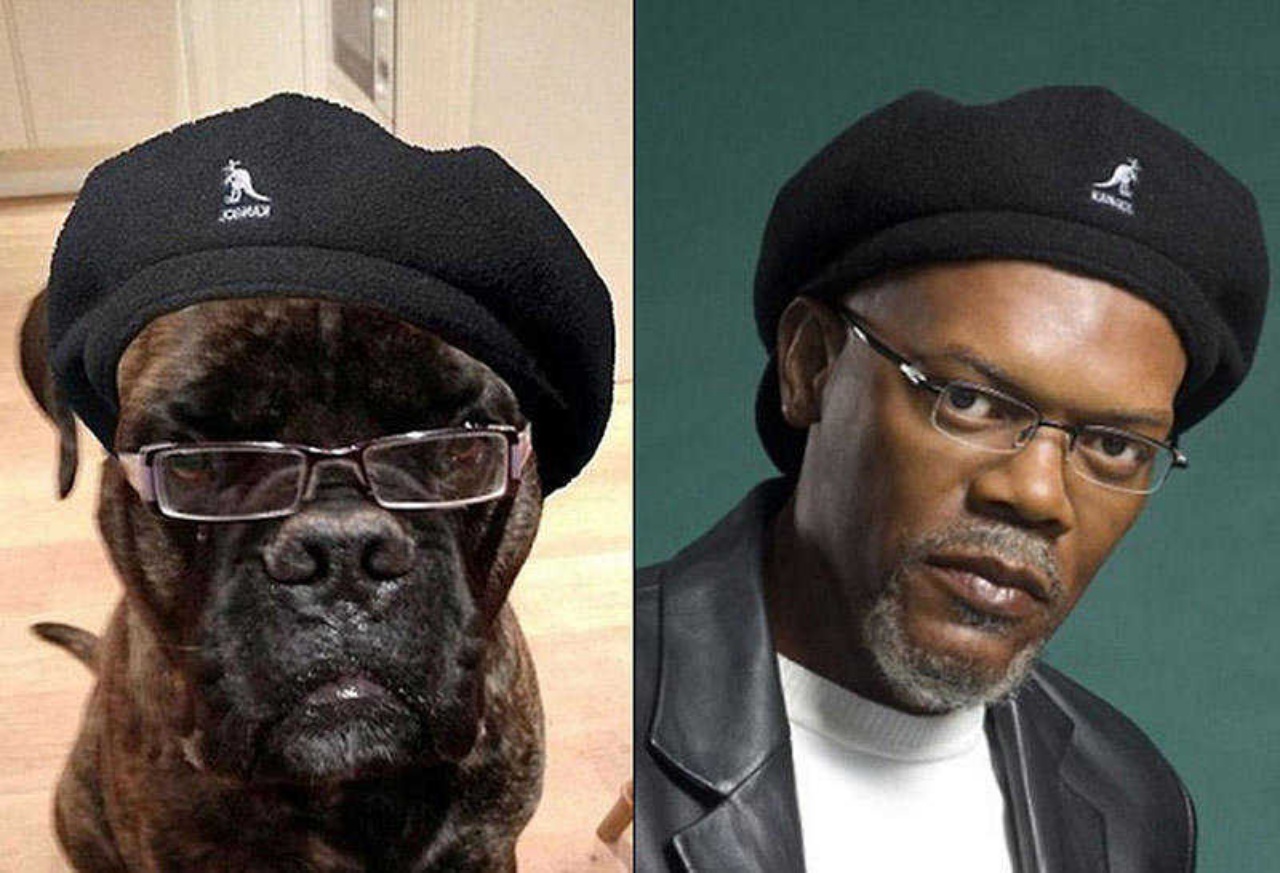 He was looking for a dog and ended up with a dog which looks exactly like him.

9. Nicki Minaj or the doll? 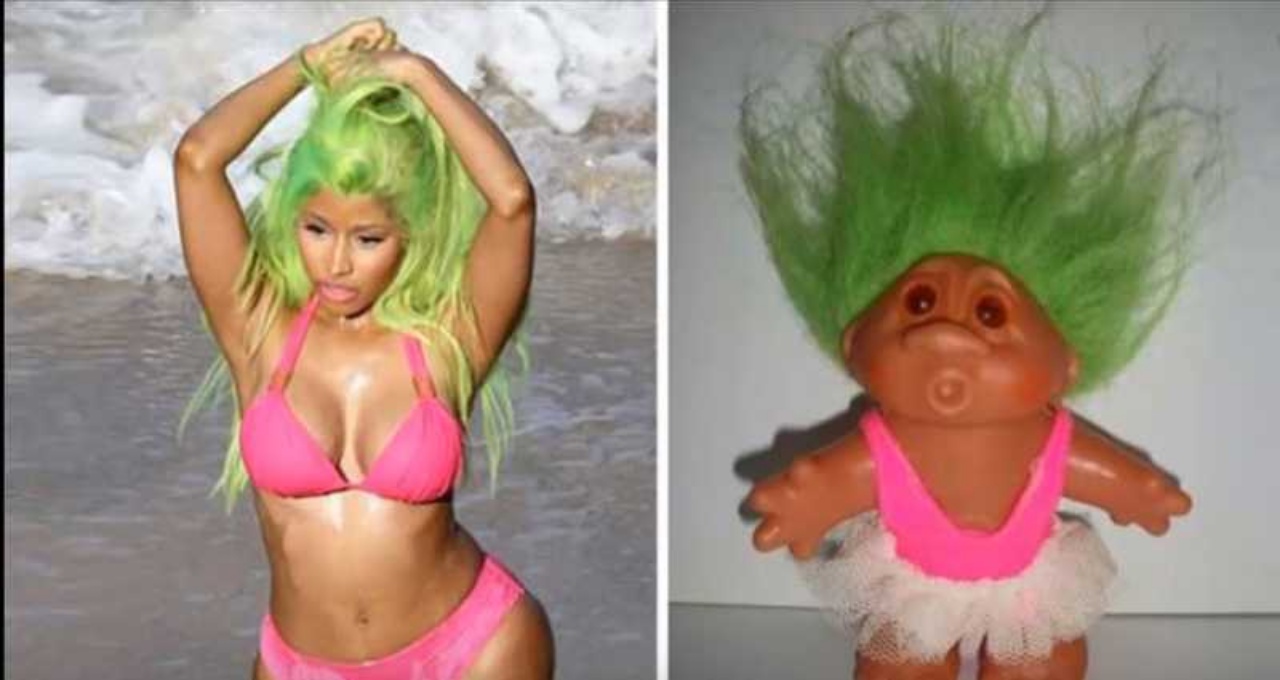 I think that green hair colour suits more on the doll. This comparison is hilarious. The person who created the mean has to be genius.

10. Going to be difficult to put it in 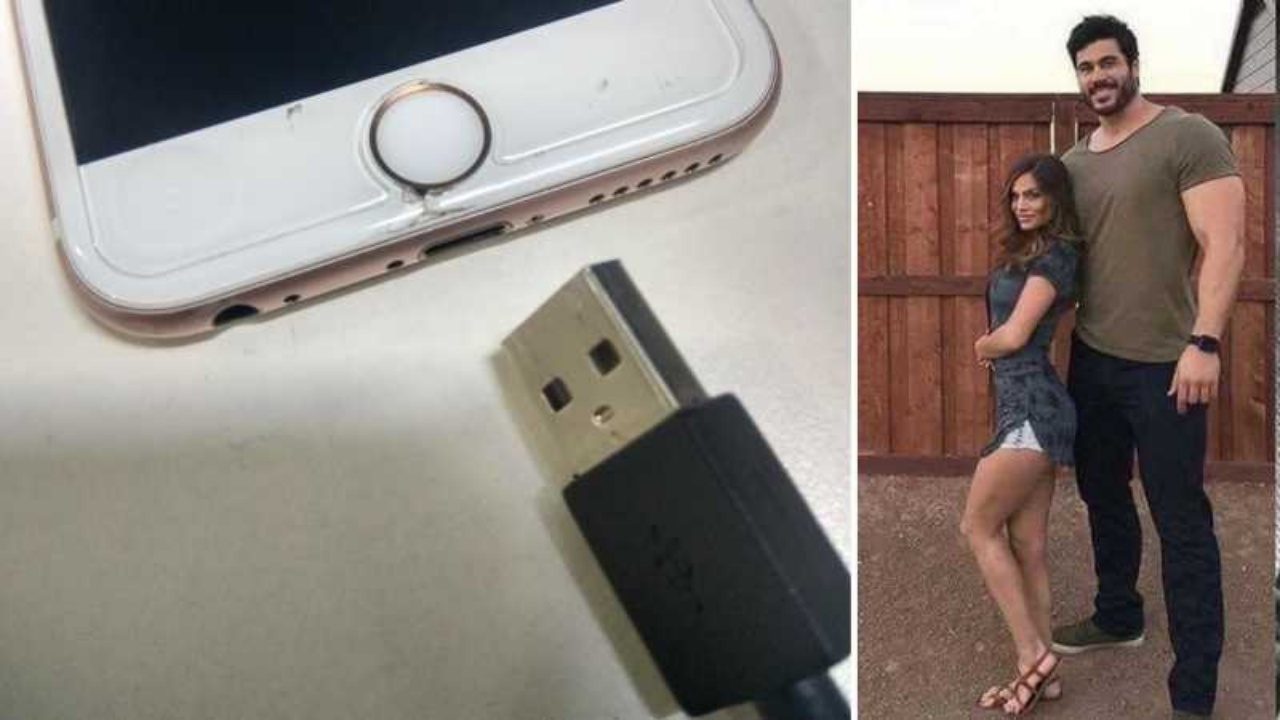 You already know what we mean. But hey, love knows no boundaries. Just wish them luck.

These People Dated Their Family Members And Lived To Tell Its...

The Secrets Behind The Most Famous Magic Tricks Decoded