Sarcasm.co
Home WOW The Meanings Behind These Famous Logos Will Shock You

The logos represent the brand name or its characteristics. But that is not only it. The designers have gone a long way with their imagination to design these famous logos. Every one of them has a hidden meaning.

You might think it is just the first letter of the company ‘H’, but it is actually two people, specifically a client and a representative, shaking hands. 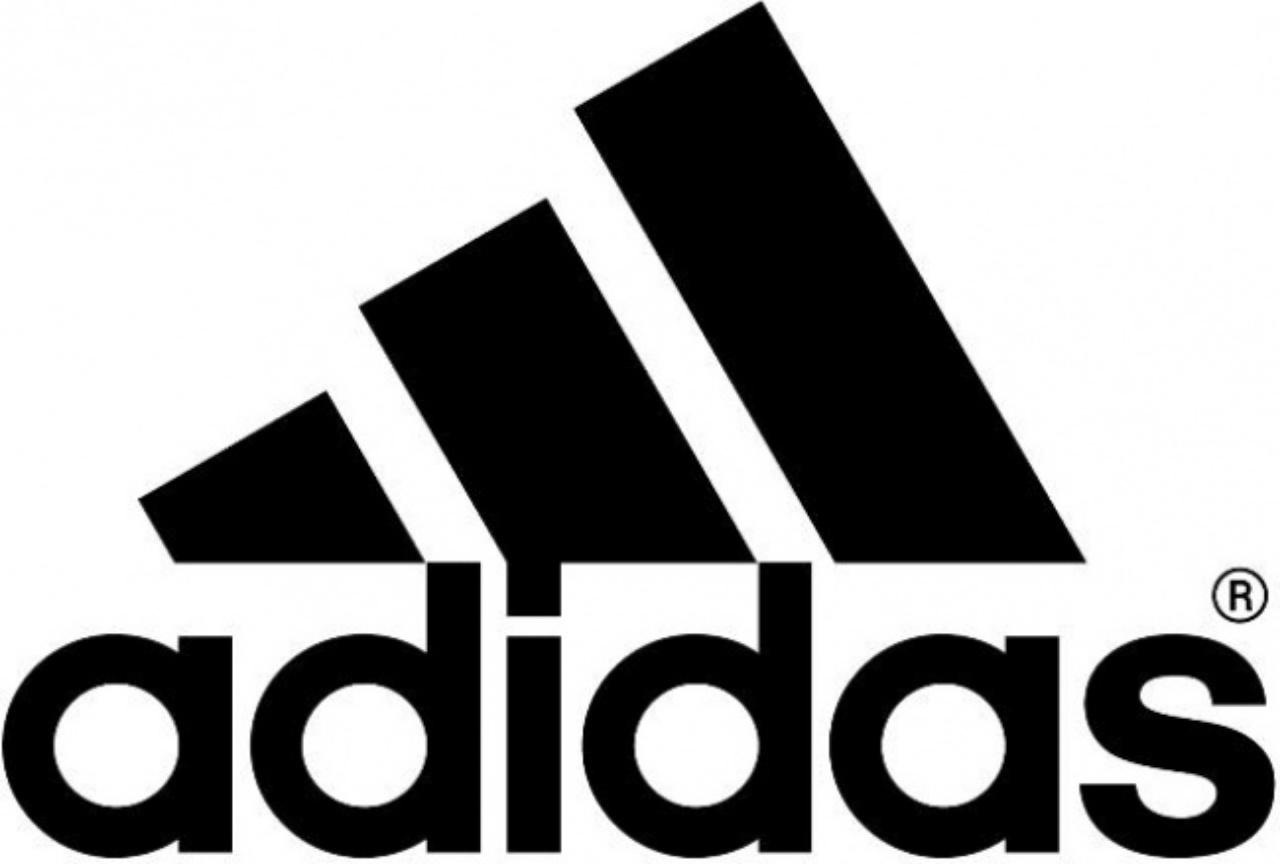 While the name Adidas is derived from the name of the founder, Adolf Dassler, the company’s logo represents something different. The three stripes form a triangle representing the mountains or the challenges an athlete has to face and overcome. 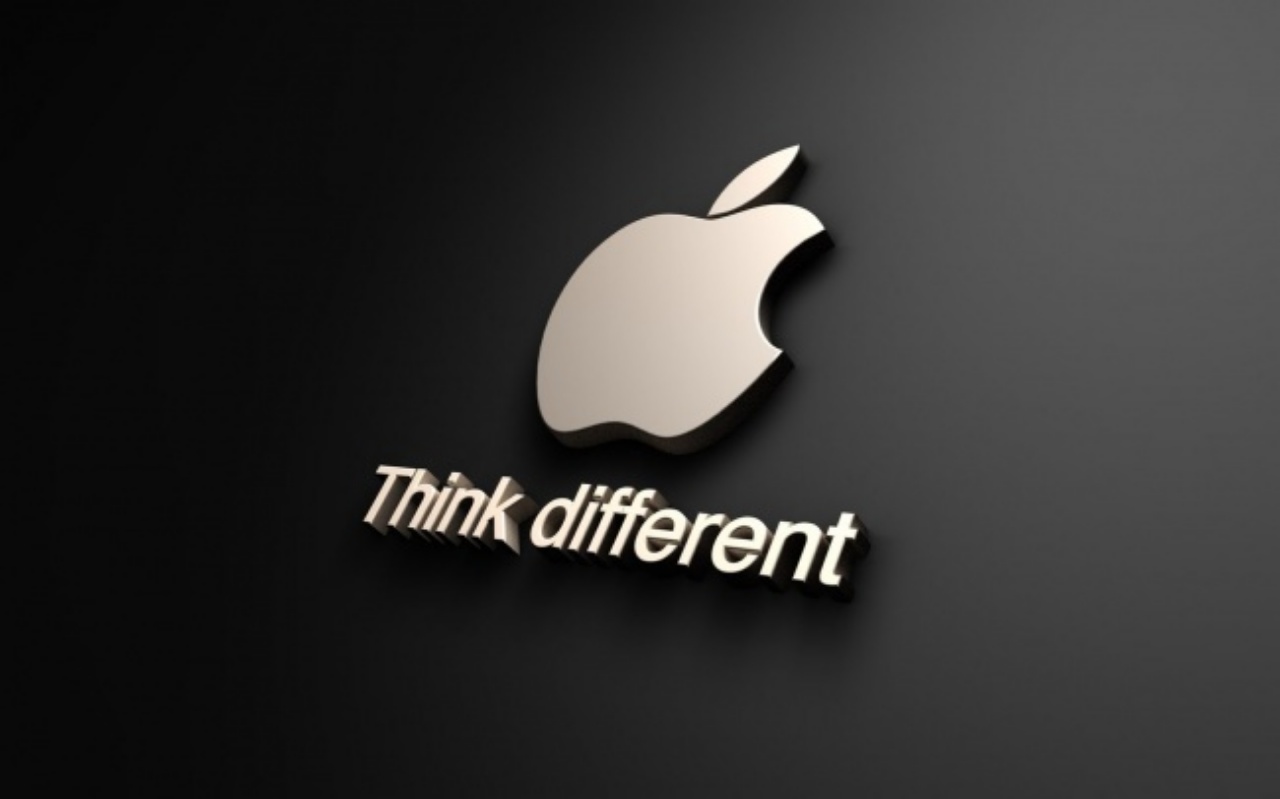 When Rob Yanov was designing one of the famous logos, he bought a bag of apples to experiment. When he took a ‘bite’ he realised it sounded like byte, and hence the bitten apple. 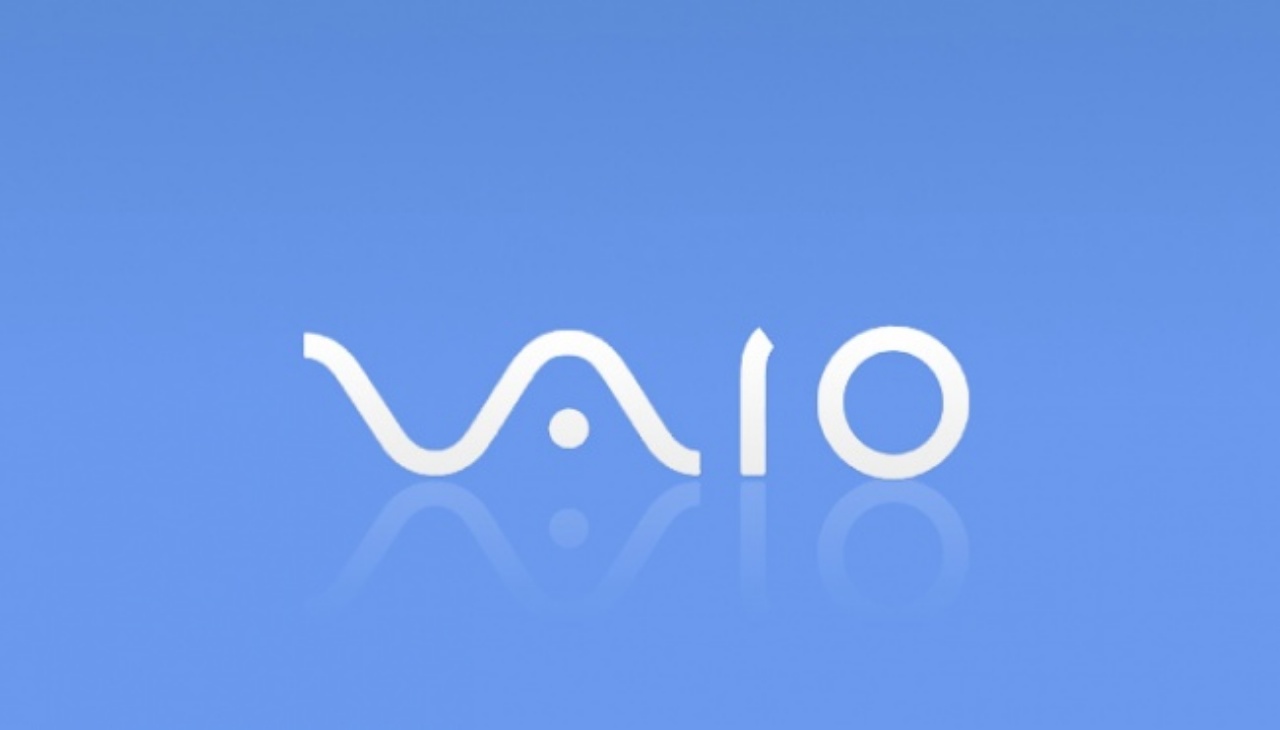 The first two letters are designed in the form of a wave indicating an analogue symbol. The last two are 1 and 0 representing binary digits.

The arrow under A to Z symbolises you can get every product here. 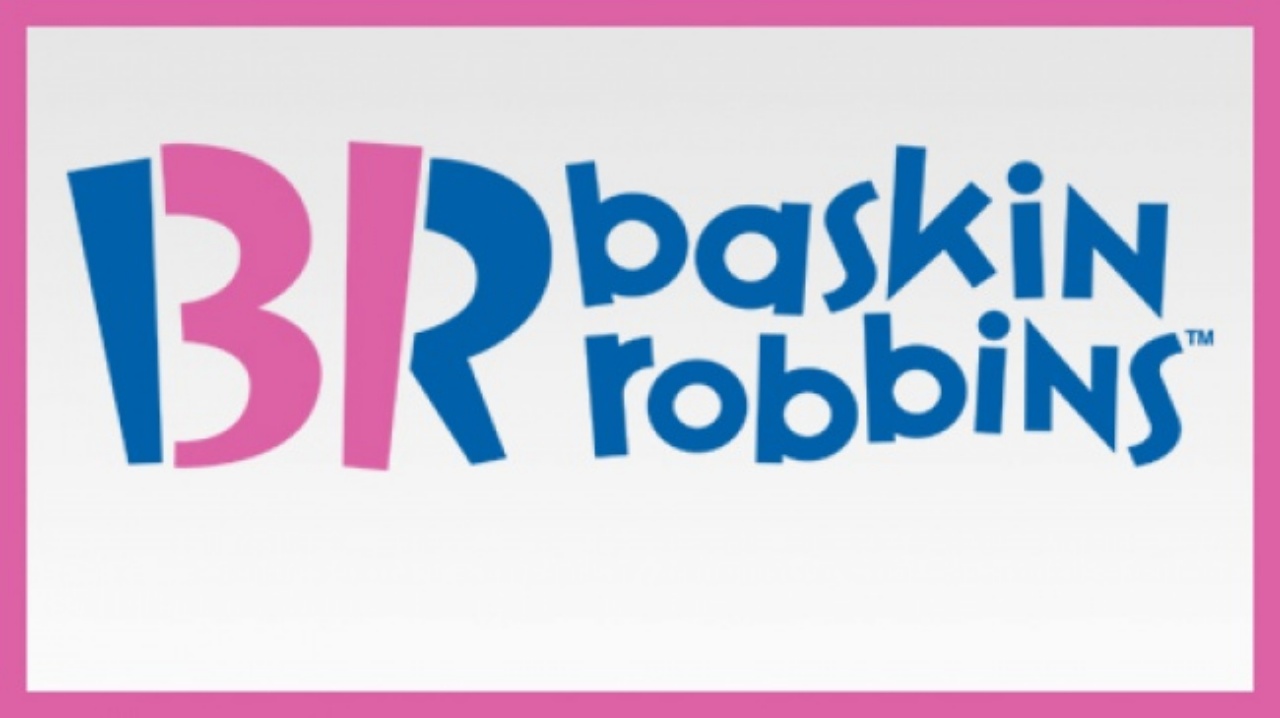 If you notice the pink area, it says 31, meaning there are 31 flavours available in all. 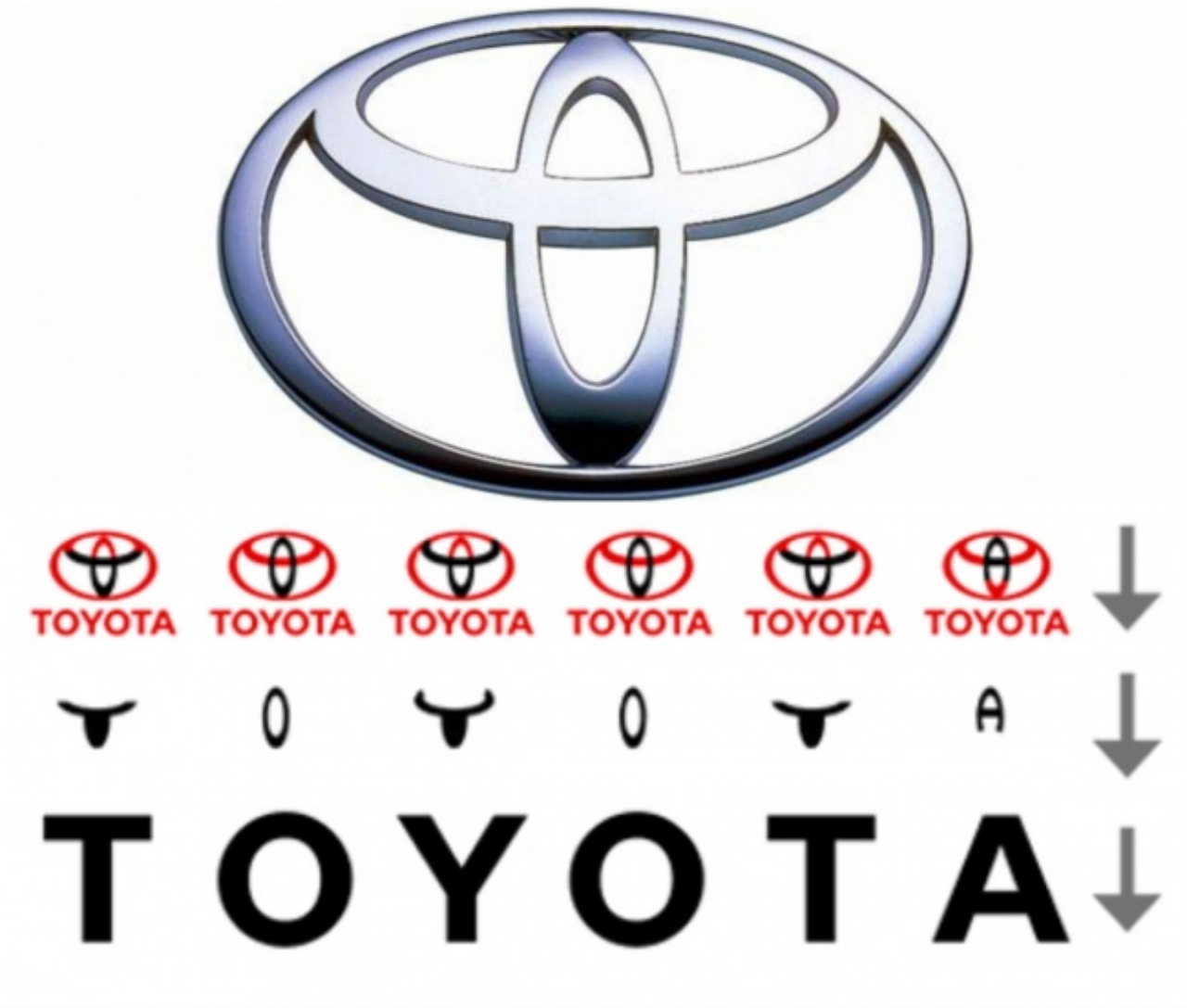 Some famous logos are impossible to figure out if not explained. The logo is not a ‘T’ or the face of a cowboy. It is actually the eye of a needle and a thread passing through it. It represents the company’s past when it used to manufacture only weaving machines. Also if you break down the lower part by part, different parts spell out the name of the company. 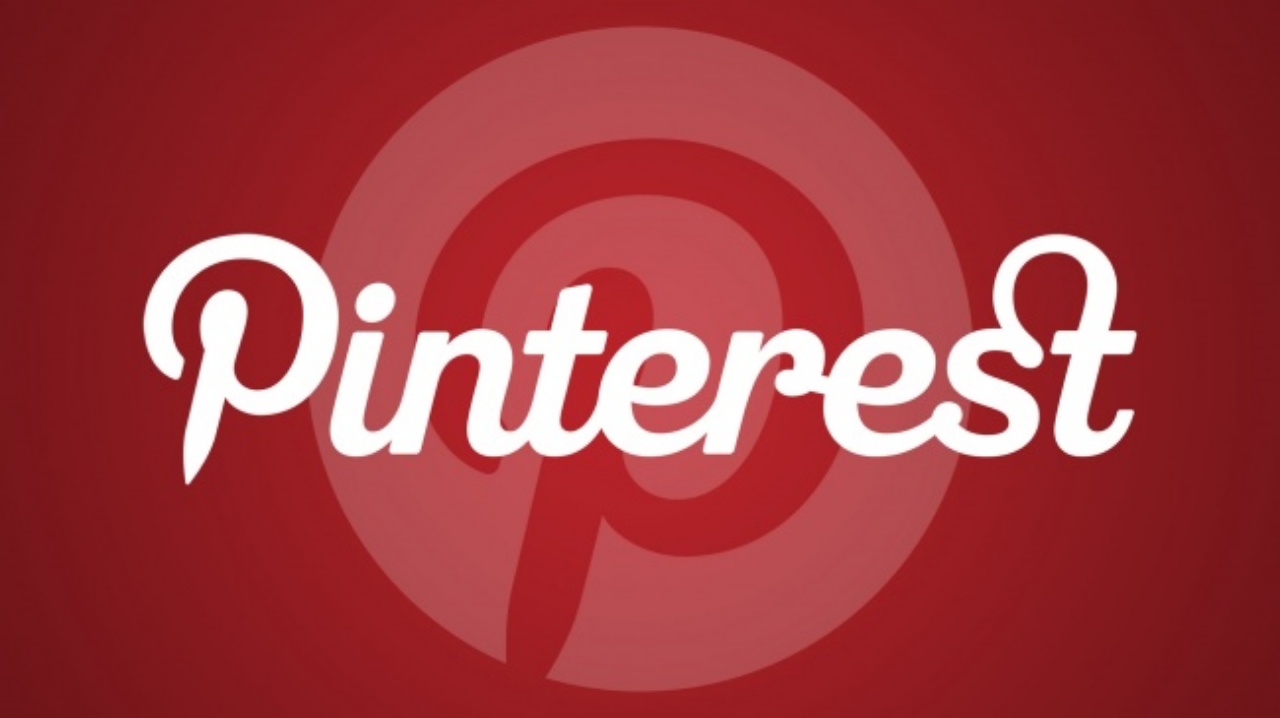 The ‘P’ has a pin attached to it. It is an online site where people collect images from across the internet and ‘pin’ them to the online notice board. 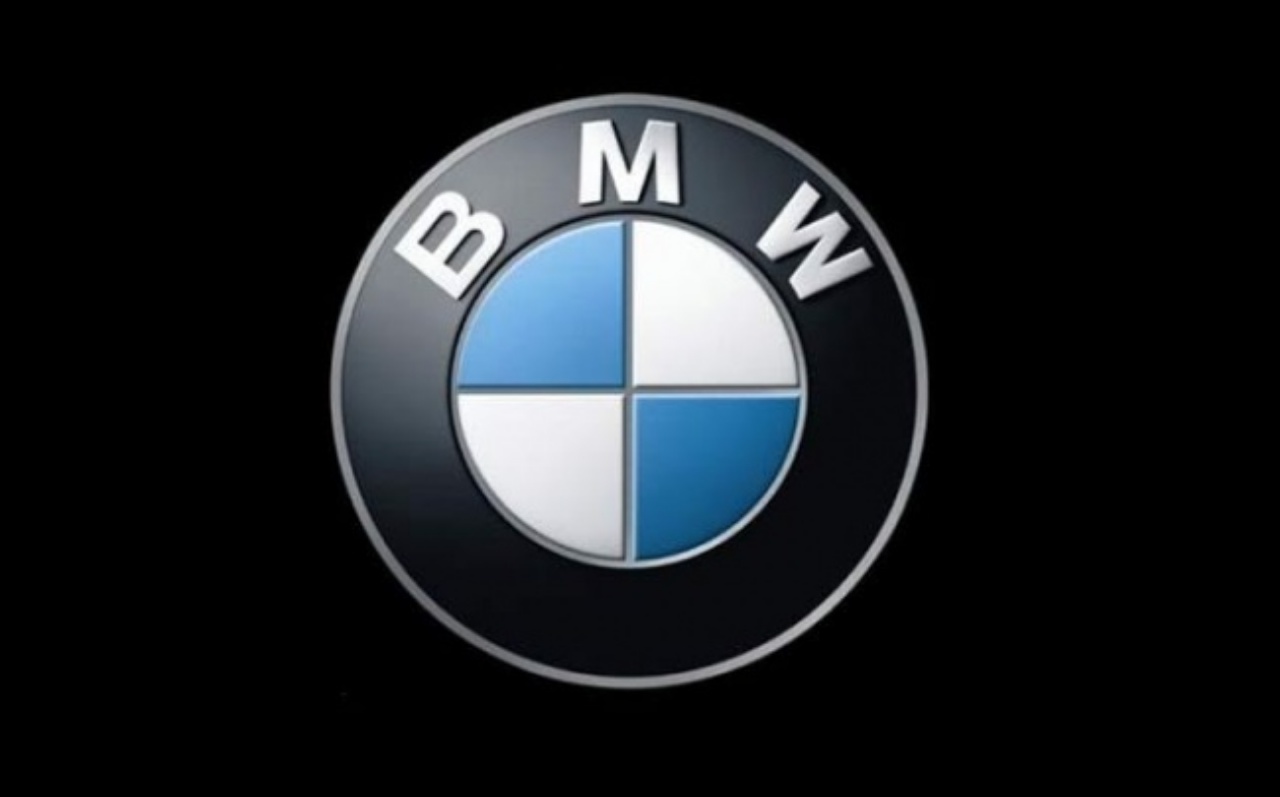 The central part of the logo is a part of the Bavarian flag, a place in Germany where the company had originated from. 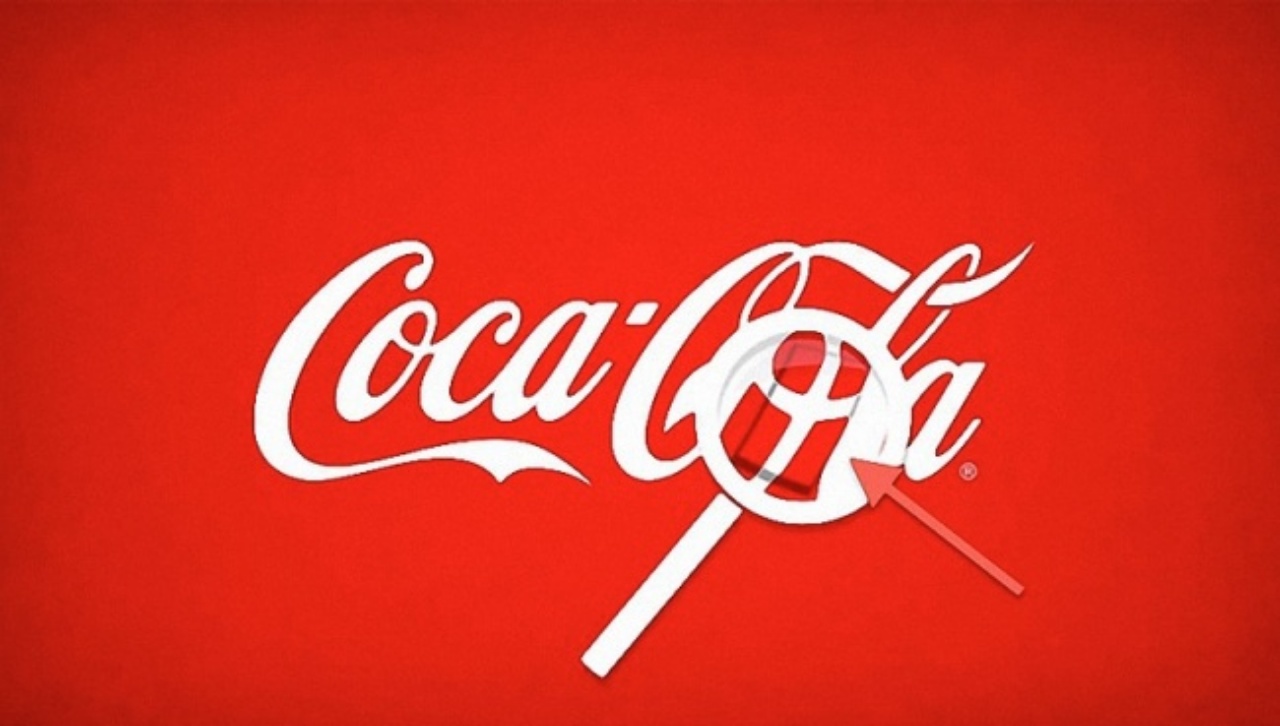 The part between the ‘O’ and ‘L’ is the Danish flag.

12 Photographs Taken From Extreme Heights That Will Leave You Speechless

10 Best Airports In The World That Are A Unique Experience