Sarcasm.co
Home People These International Borders Are More Dangerous Than You Think

Borders between the two countries are formed to protect their respective countries from the disputed countries. Many countries divided due to land claims, cultural differences. Here am listing the most dangerous and highly secured borders where you can’t even step one foot.

Length: This border is the most dangerous border with 2,900 Km. India installed 150,000 floodlights, which are the only border which can be seen from space. 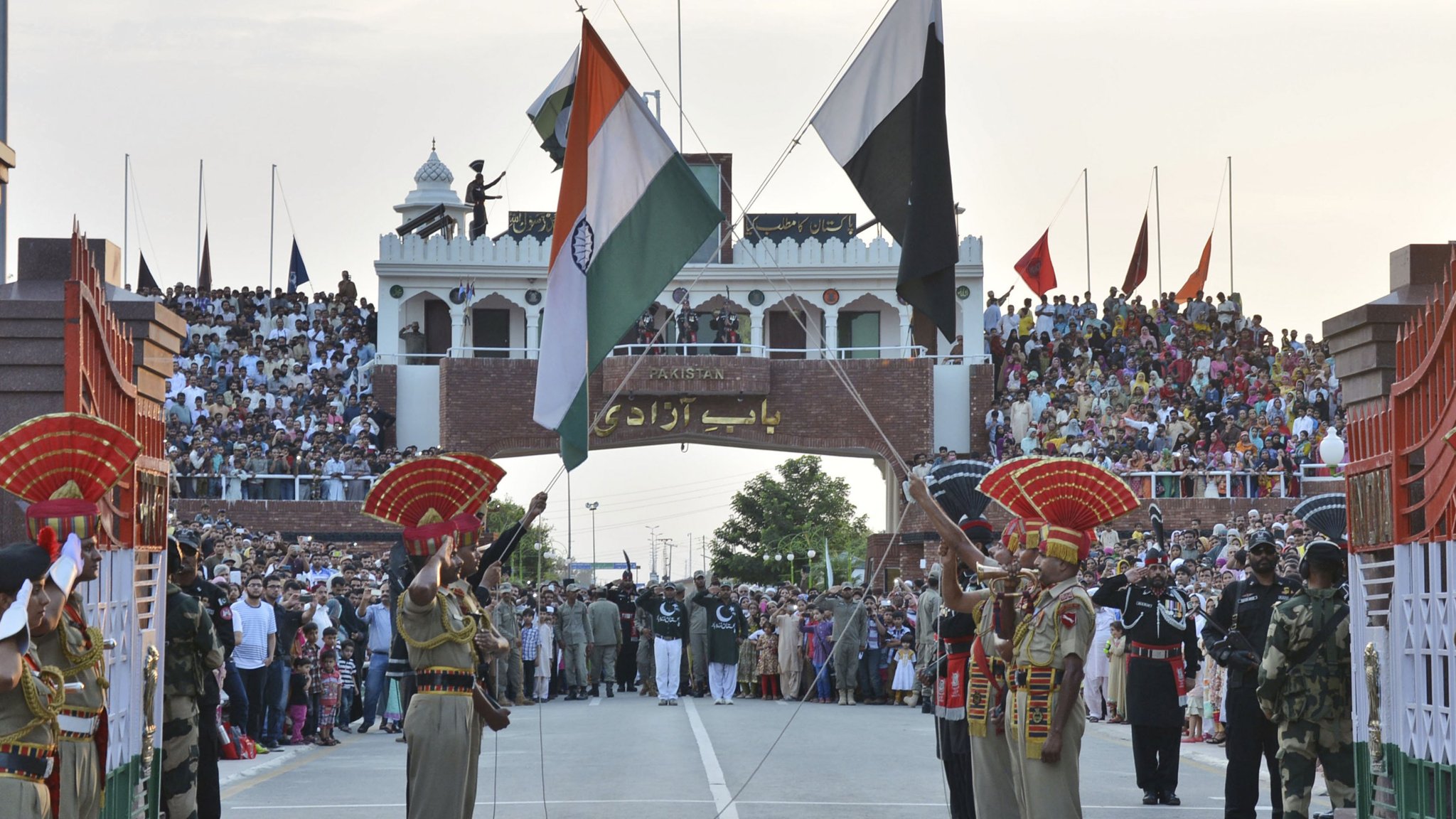 Established Year:  These two countries have been warring for more than 60 years. Since 1953 these zone is called The Korean Demilitarized Zone (DMZ).

Length: 160 miles of border with high volatile nature and millions of military men. 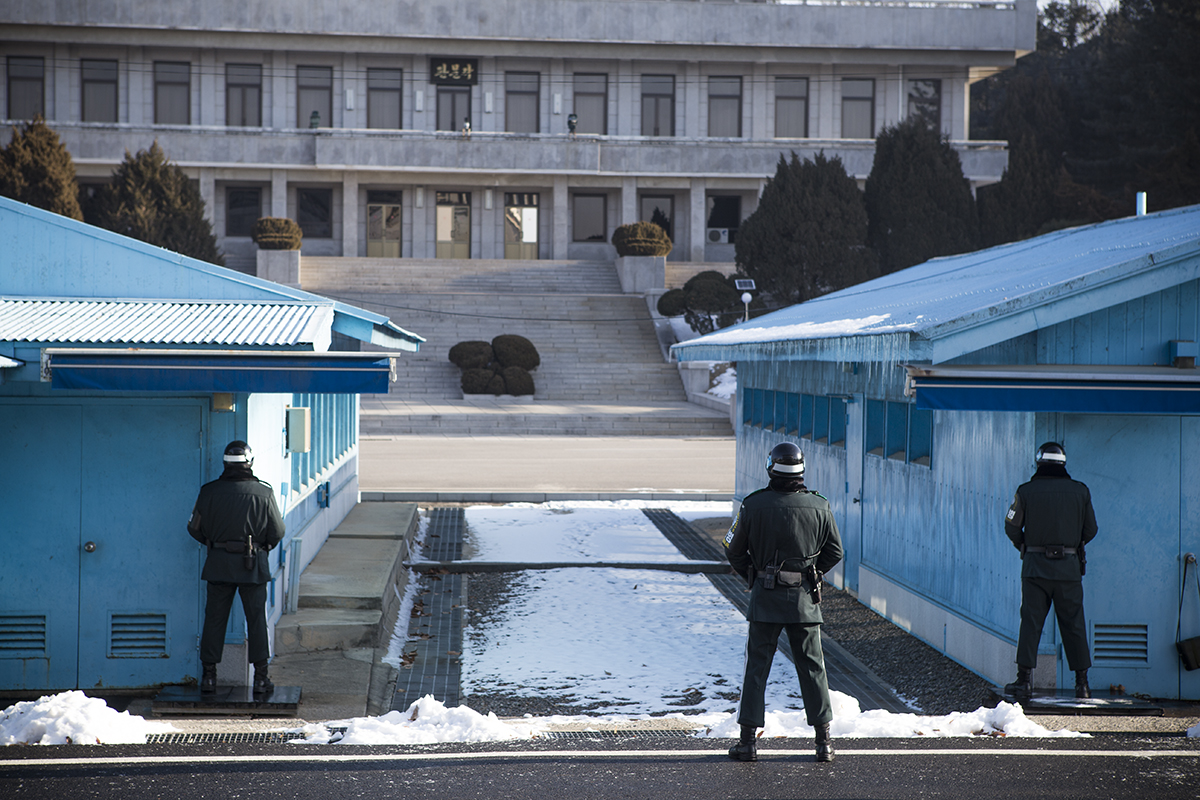 Established Year: These two countries are battled for the Golan Heights land since 1920. 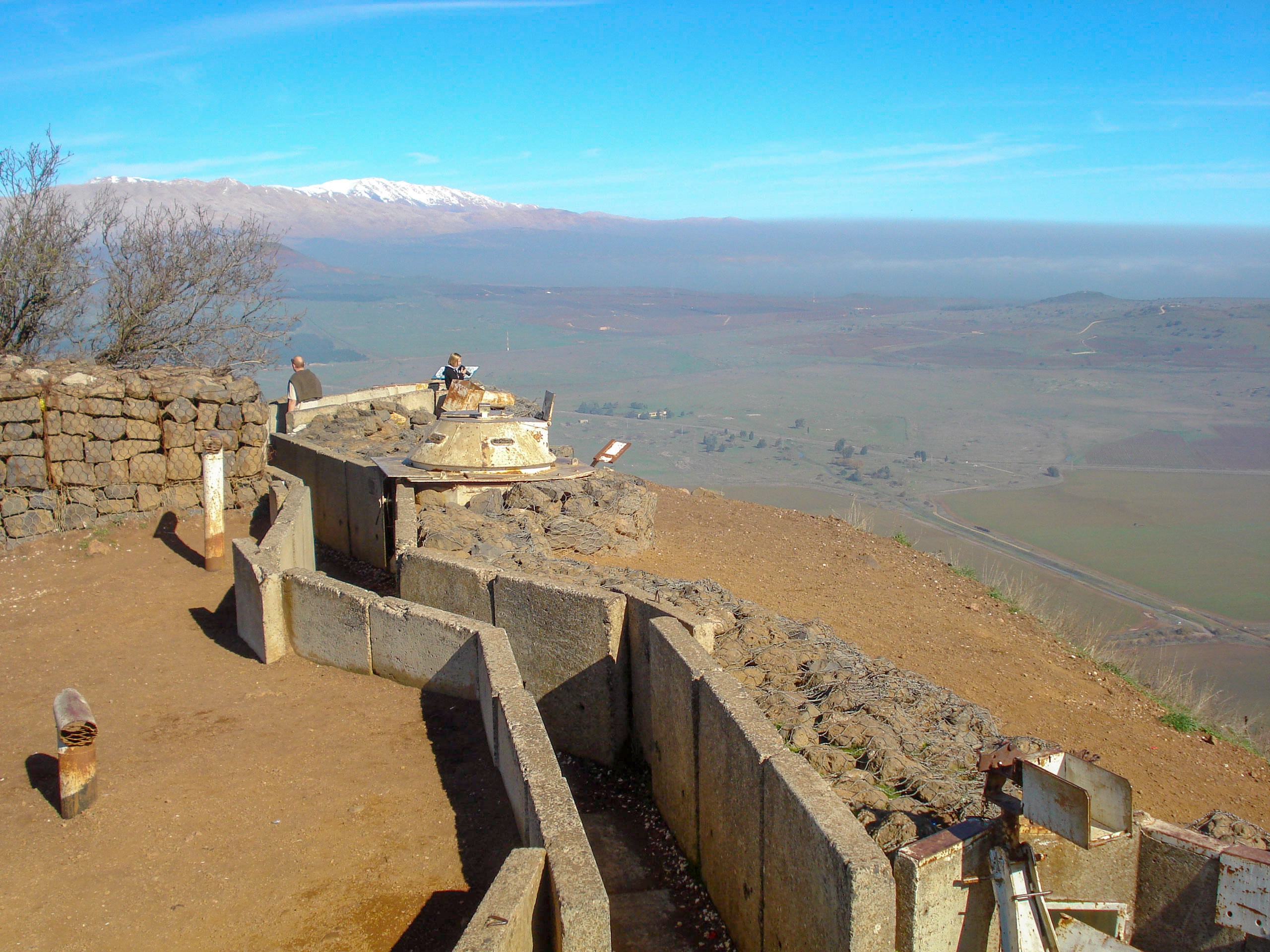 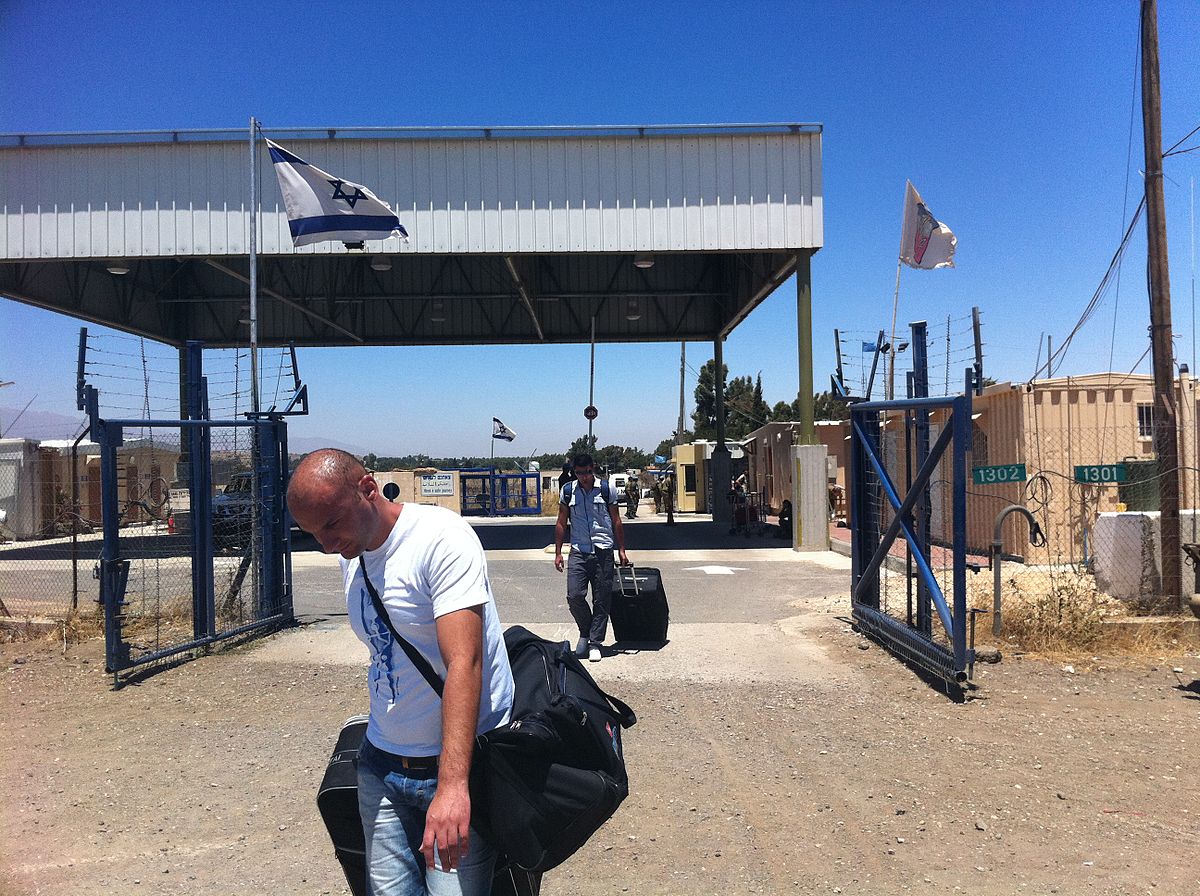 Established Year:  In 1893 the border between these two countries formed.

Length: The Durand Line is  the name of the border with 2,200km 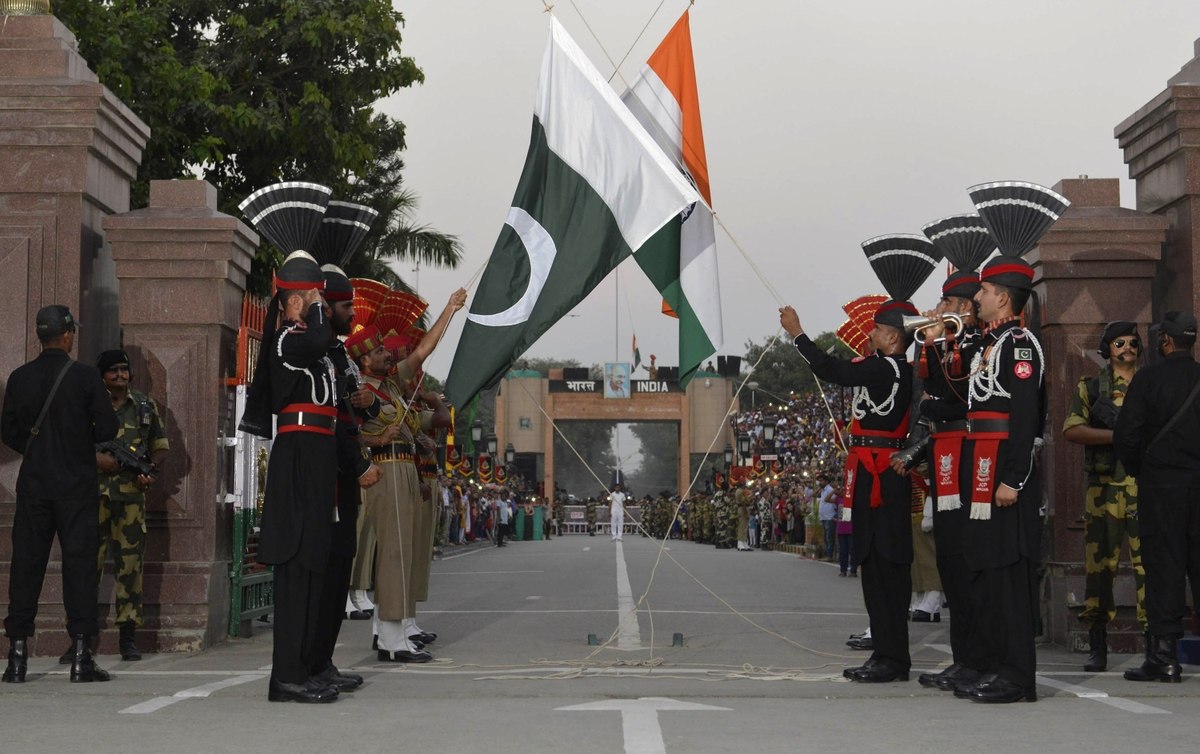 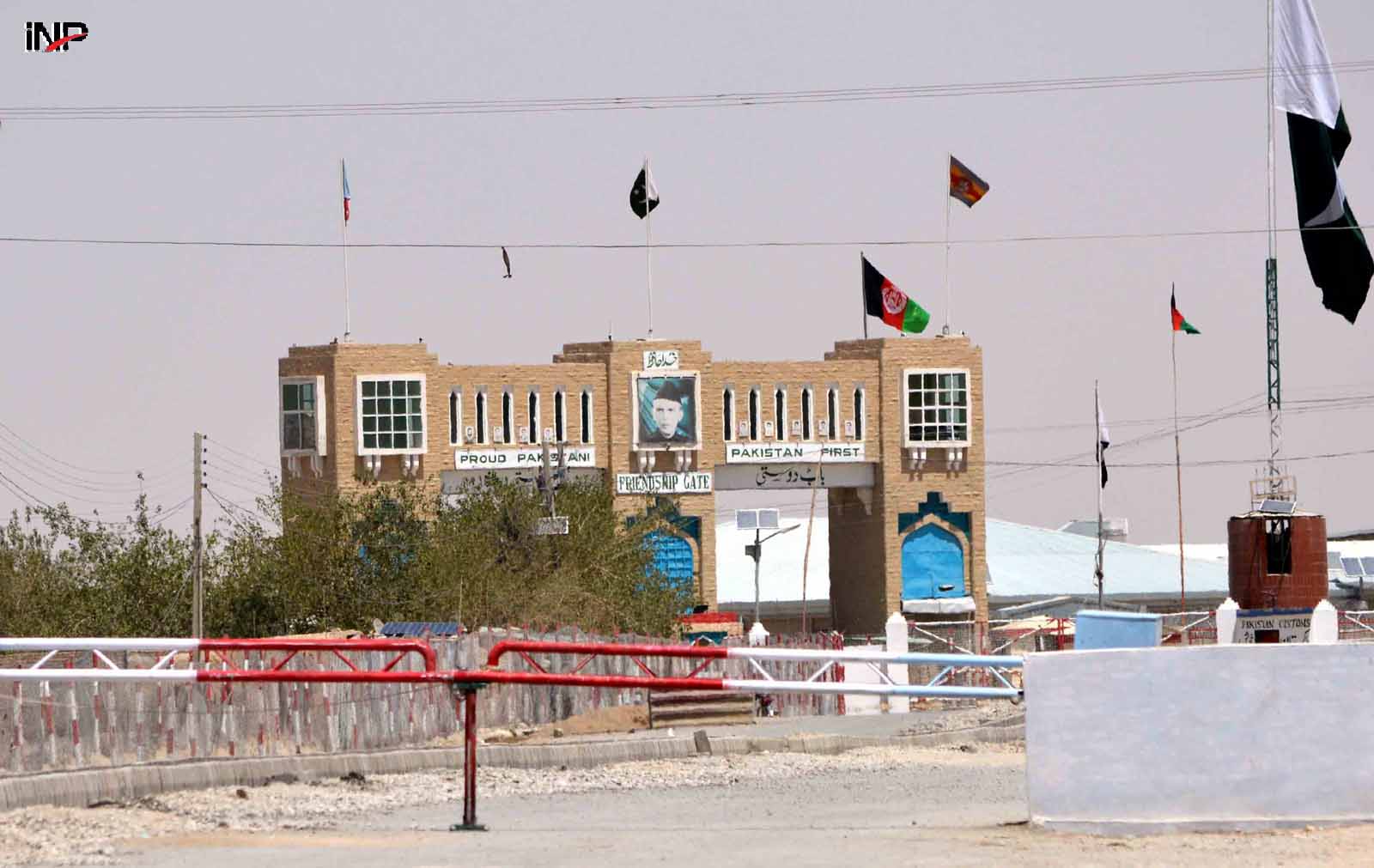 Established Year: The US and Mexico share a very long international border from 2007. 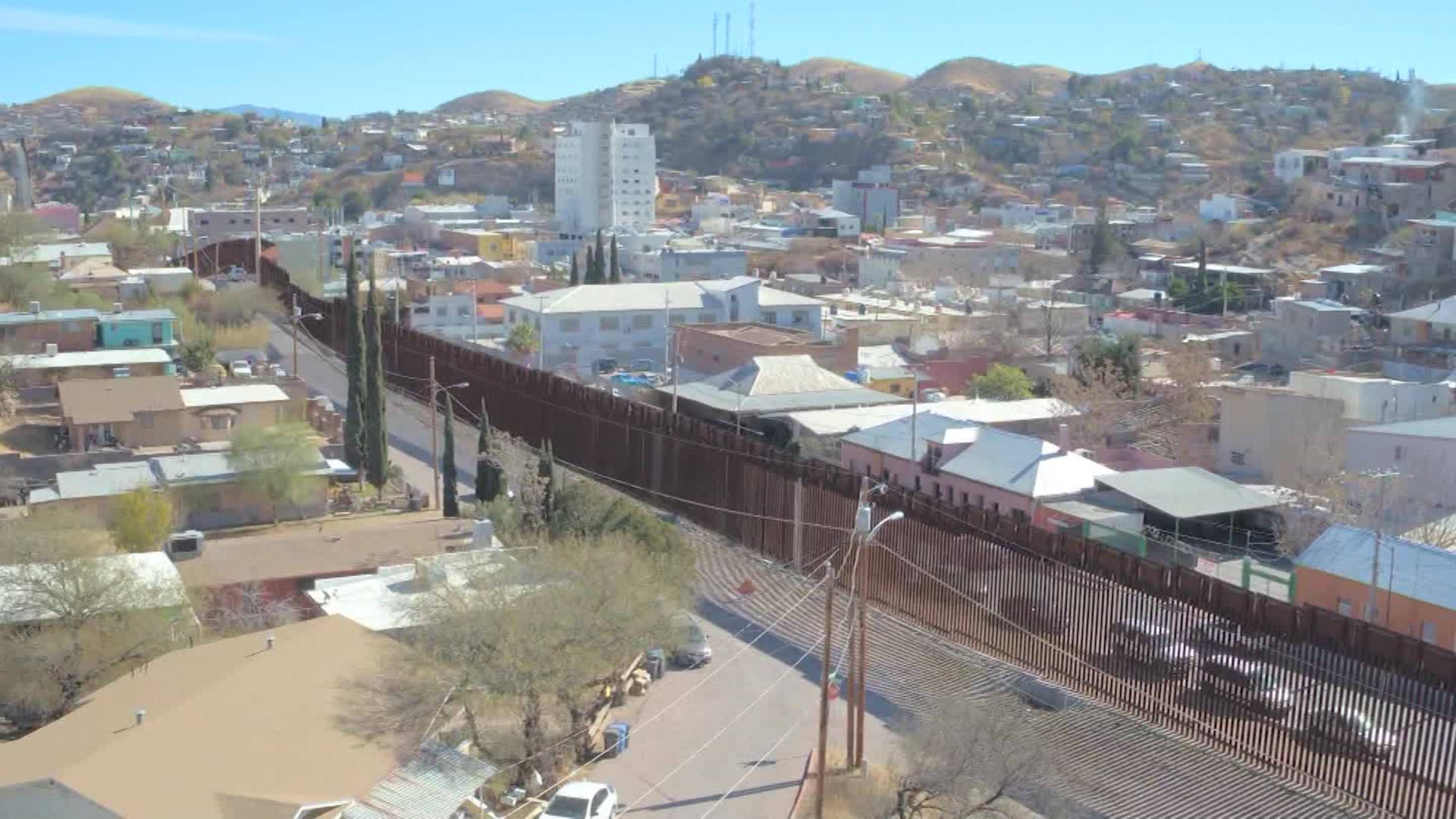 Reason: From 1962 Cambodia and Thailand are disputing for Preah Vihear temple which marks as the border for the two countries 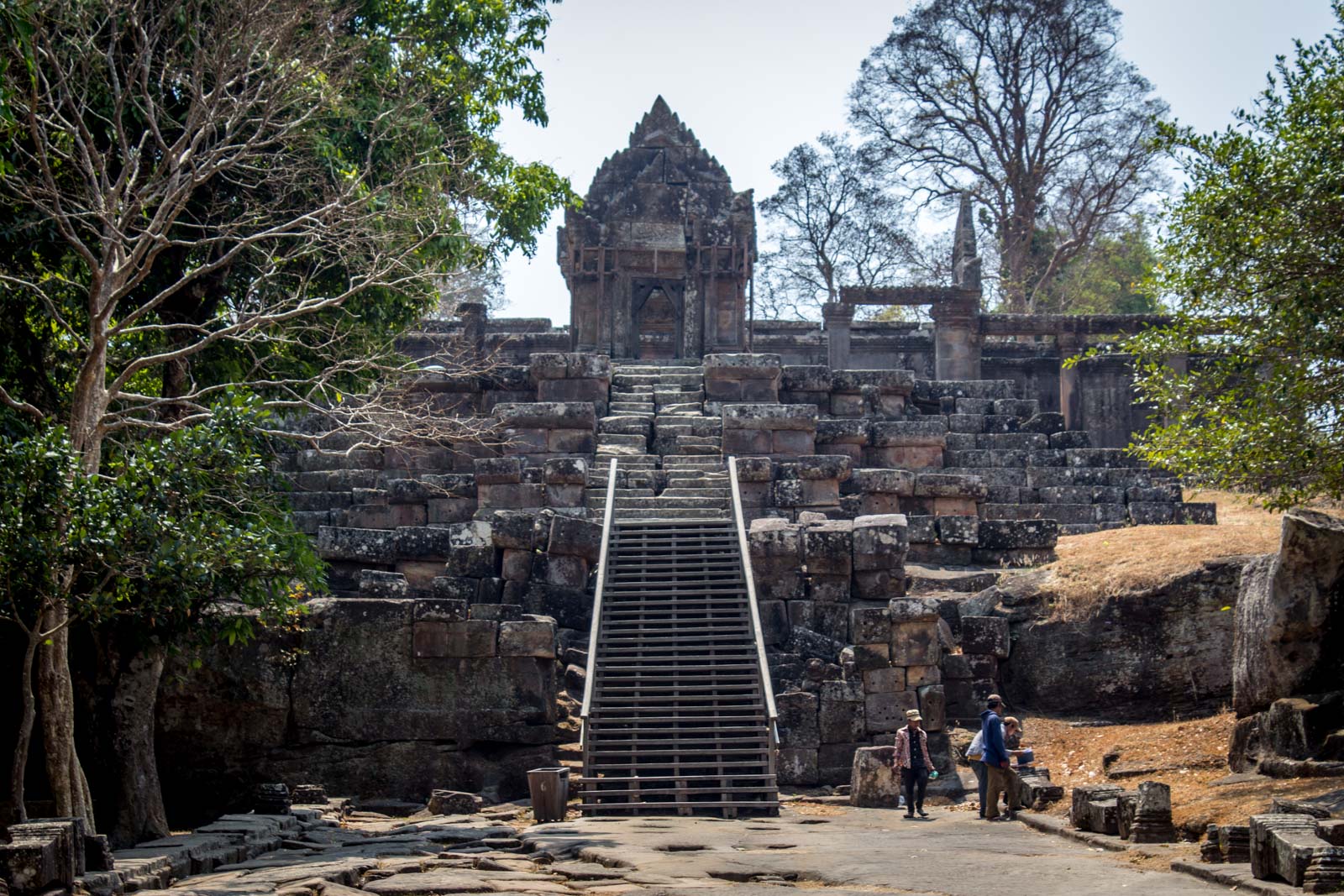 Reason: The Heglig Crisis was the war happened between two countries for the oil regions.

Length: It has 1350 miles border between the countries. 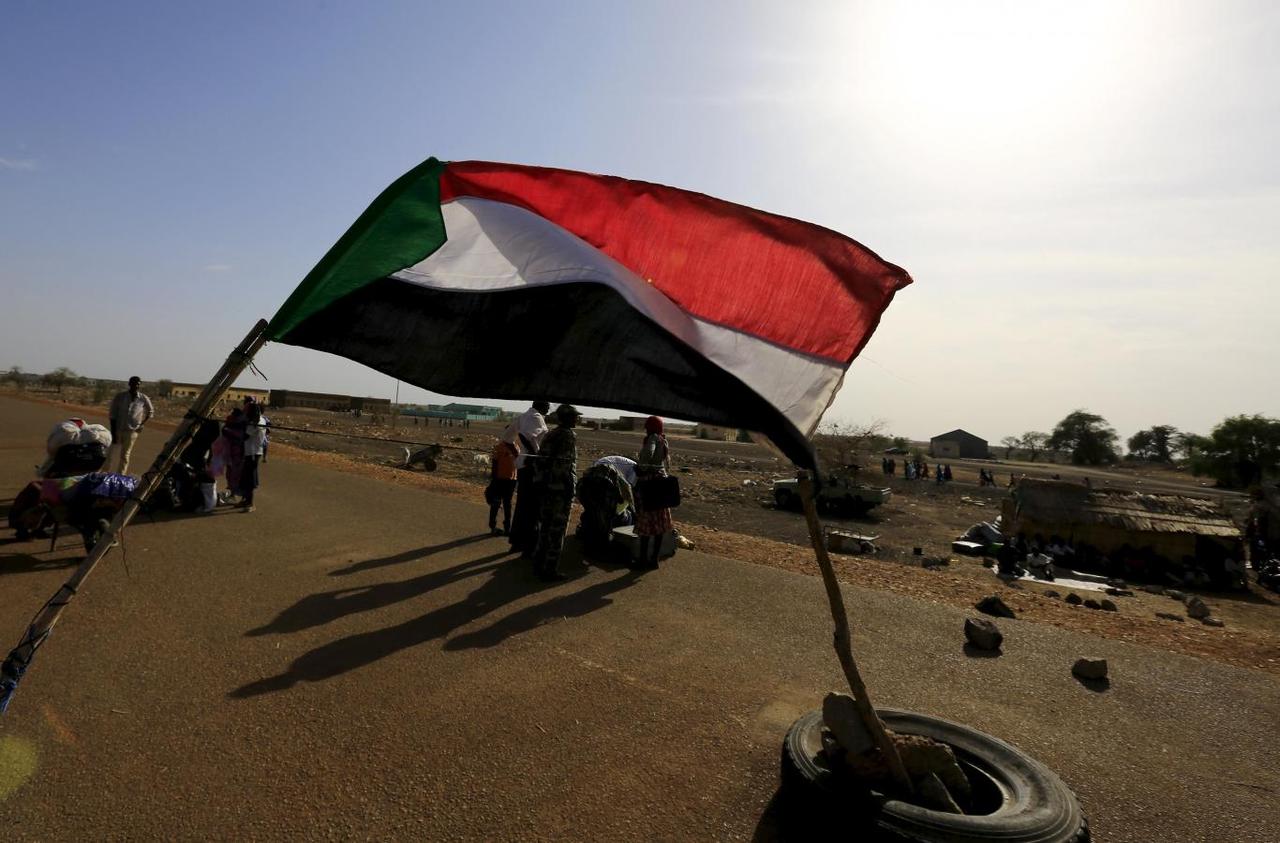 Reason: These countries are separated due to the dispute of offshore oil.

Length: 1,560 creates security for both of the countries for women who are subjected to rape from both the army people. 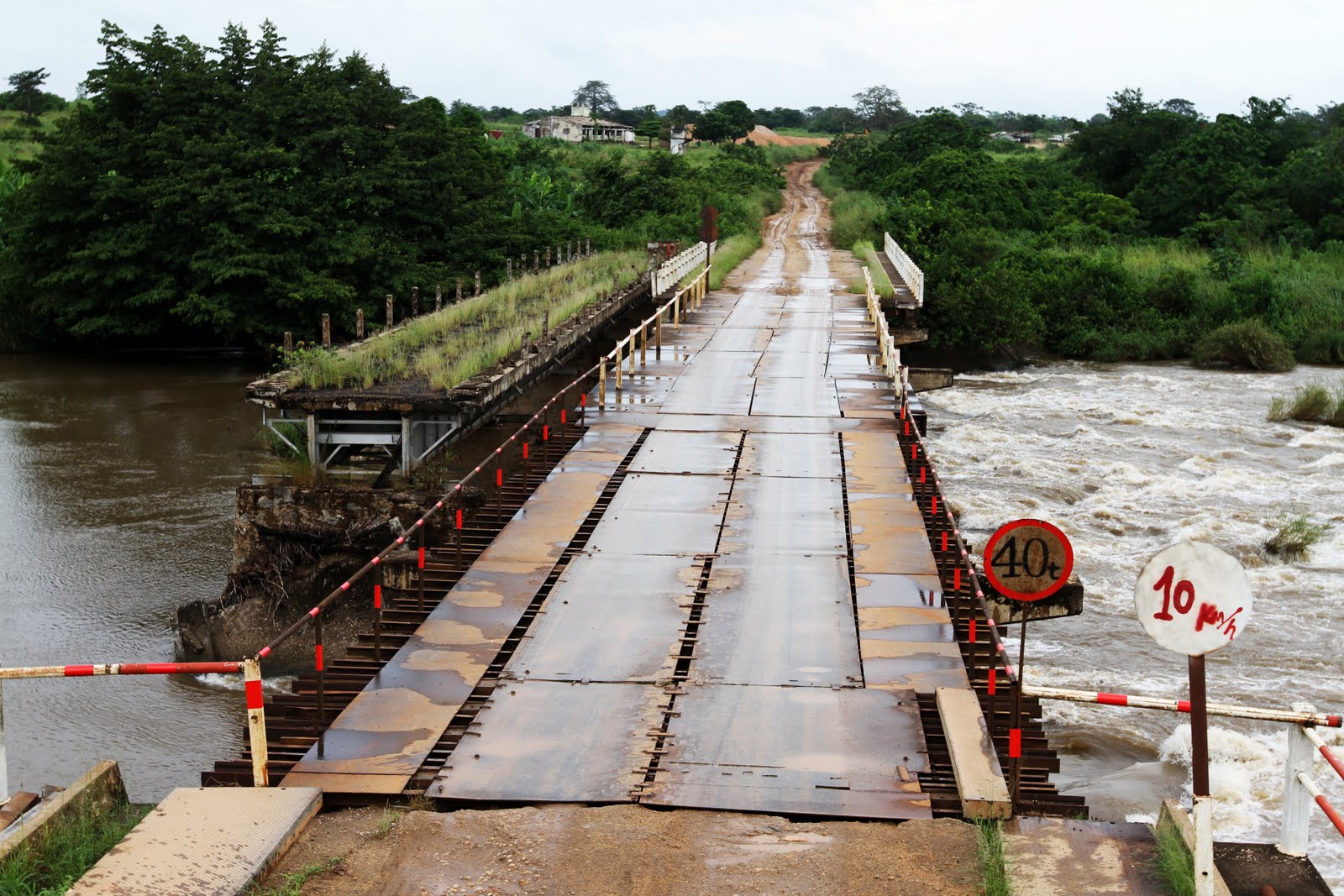 The India- Bangladesh border is known as chitmahals and is the world’s craziest border also. 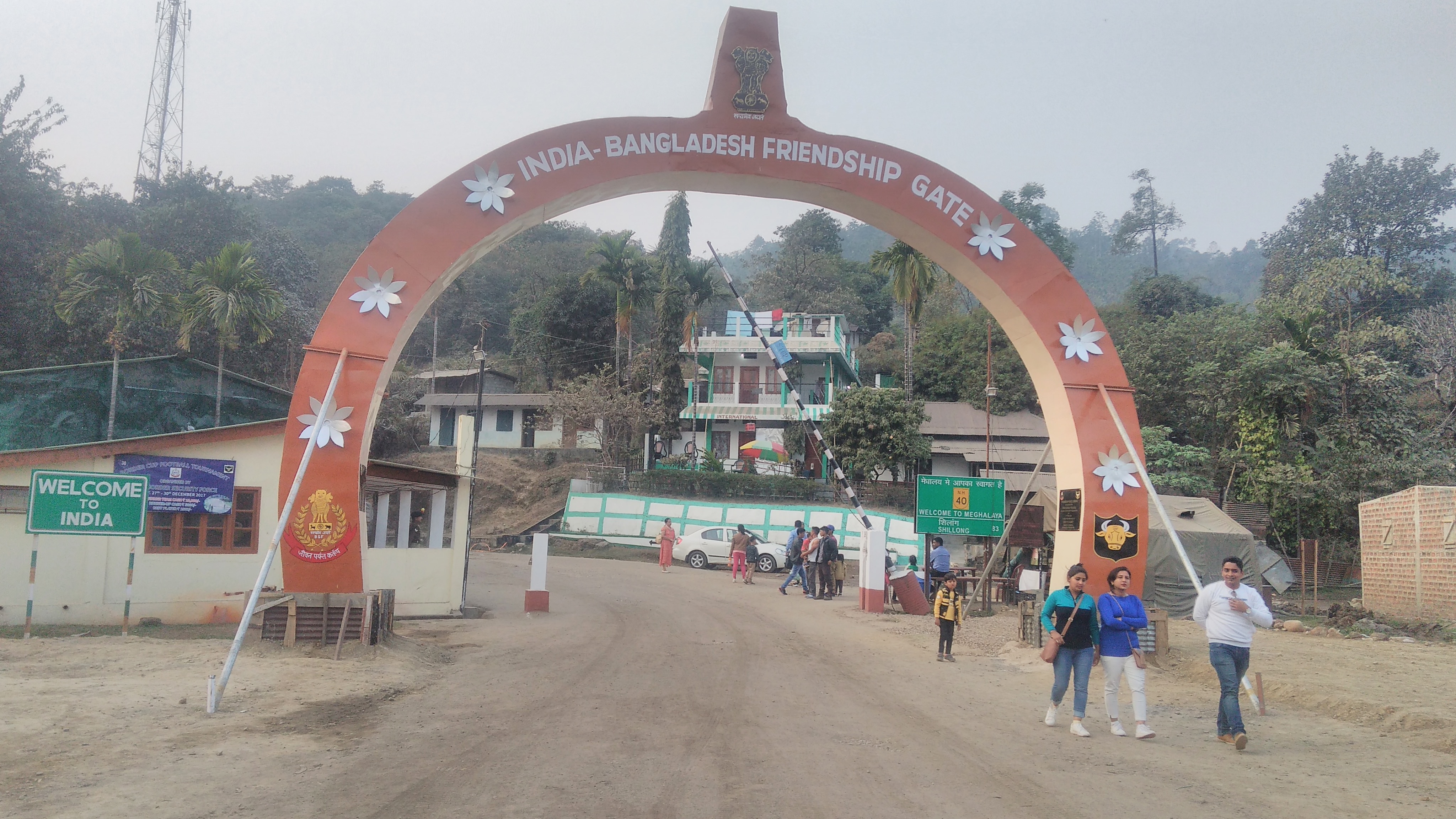 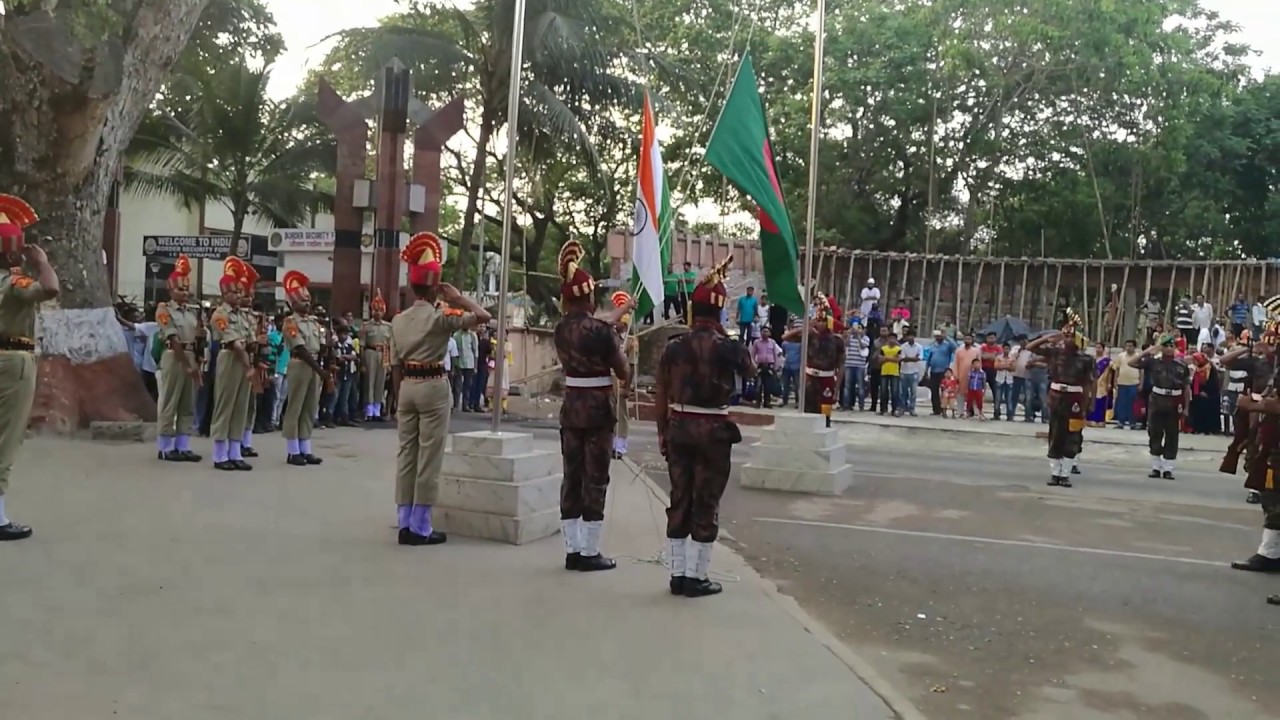 6 Interesting Love Stories Of Couples Who Found Love On Social...

Here are 12 Startling Ways You Might Have An Advantage Over...