Sarcasm.co
Home Health These Men Got Hotter With Age And We Can’t Take Our Eyes...

It is said that age is just a number and it only depends on how you feel inside. Scientists refer to this as a subjective age and it creates a great impact on our lives. So these men chose to remain young by heart as well as body. Their fitness regime can shock even someone younger than them and they look way hotter than average men. 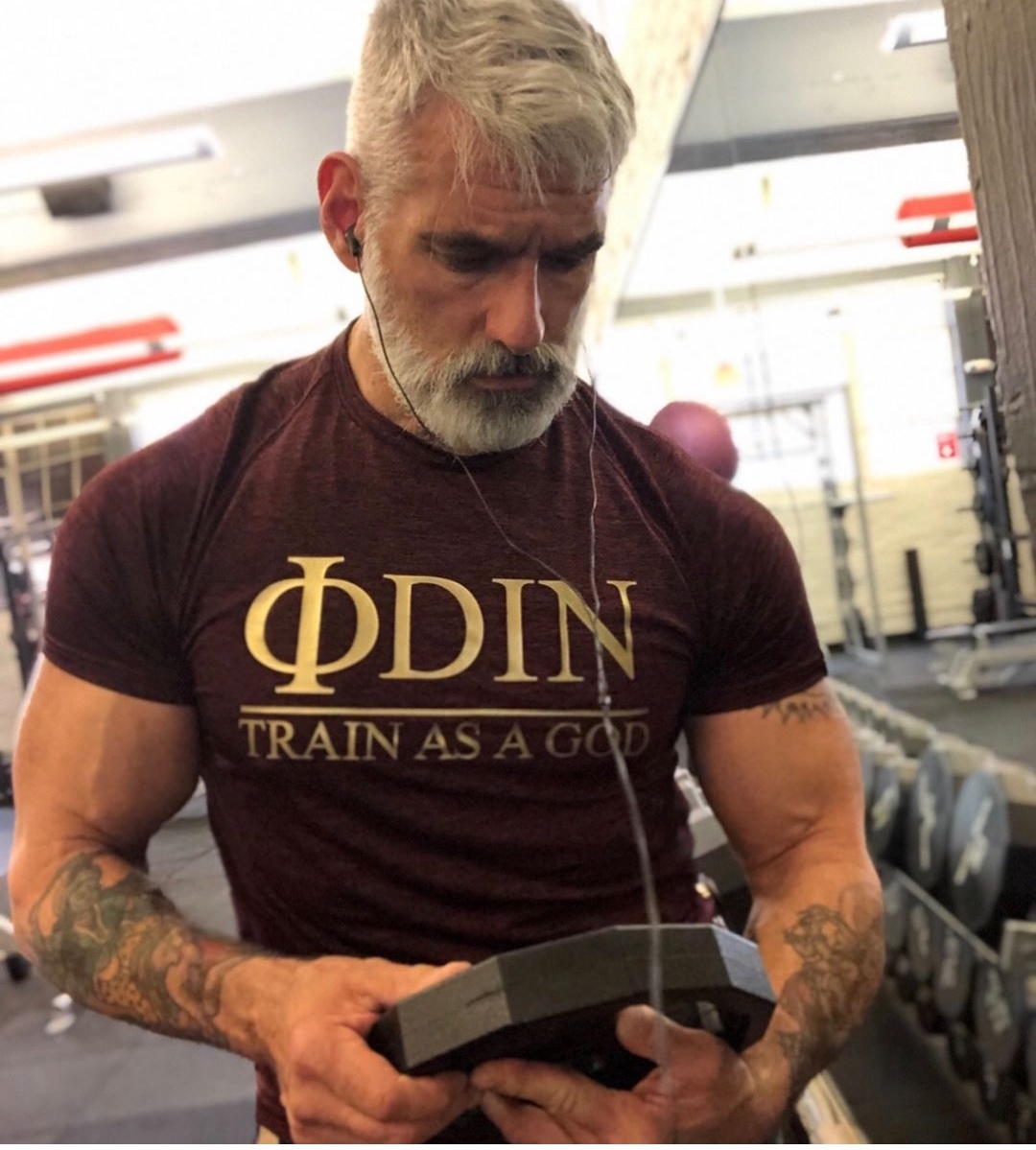 He never fails to hit the gym and pushes his limits every day. He once to make his body look attractive when he is shirtless. 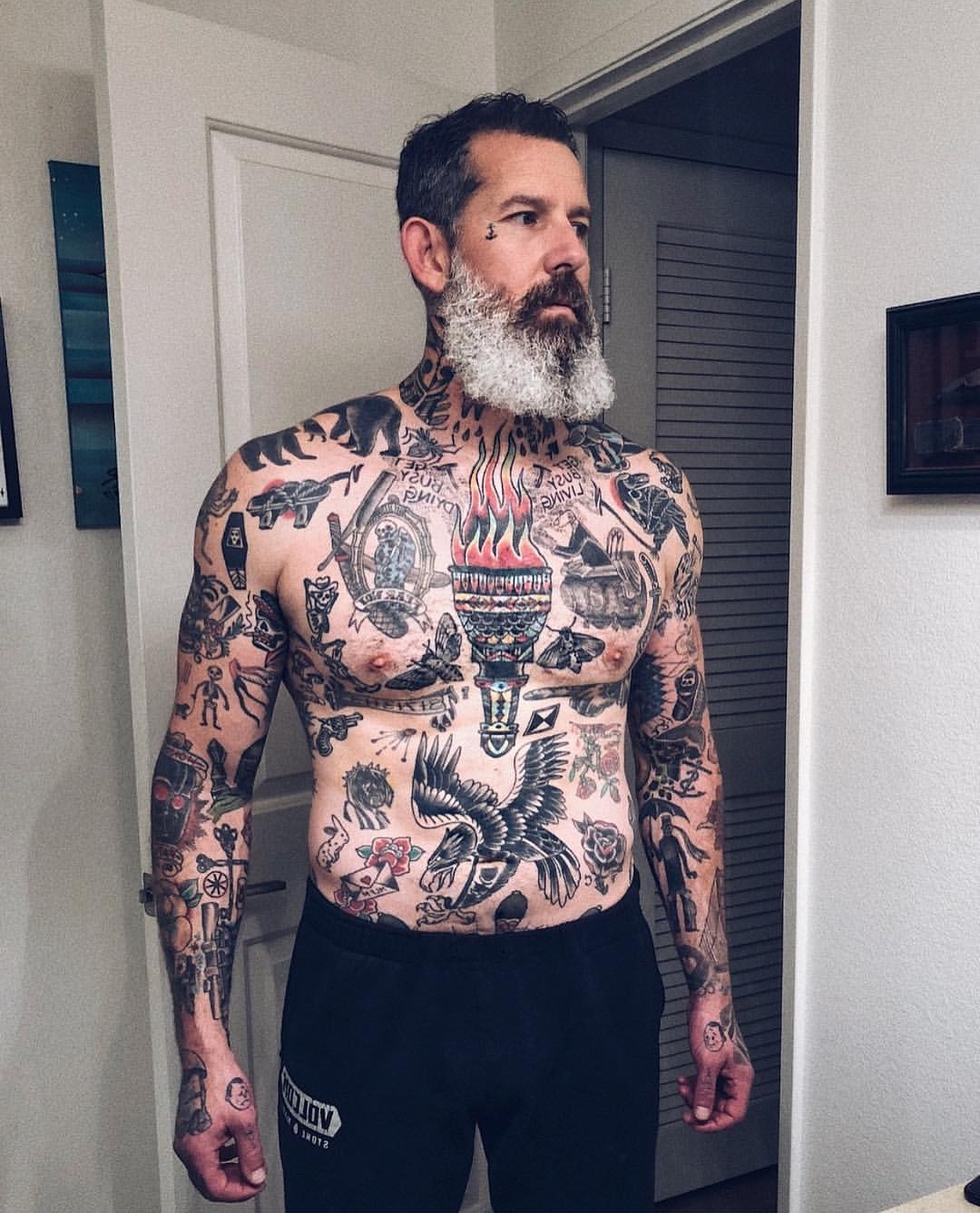 He is 54 at the moment and still looks confident in his own skin. His body is covered with multiple tattoos which enhance his enigma. 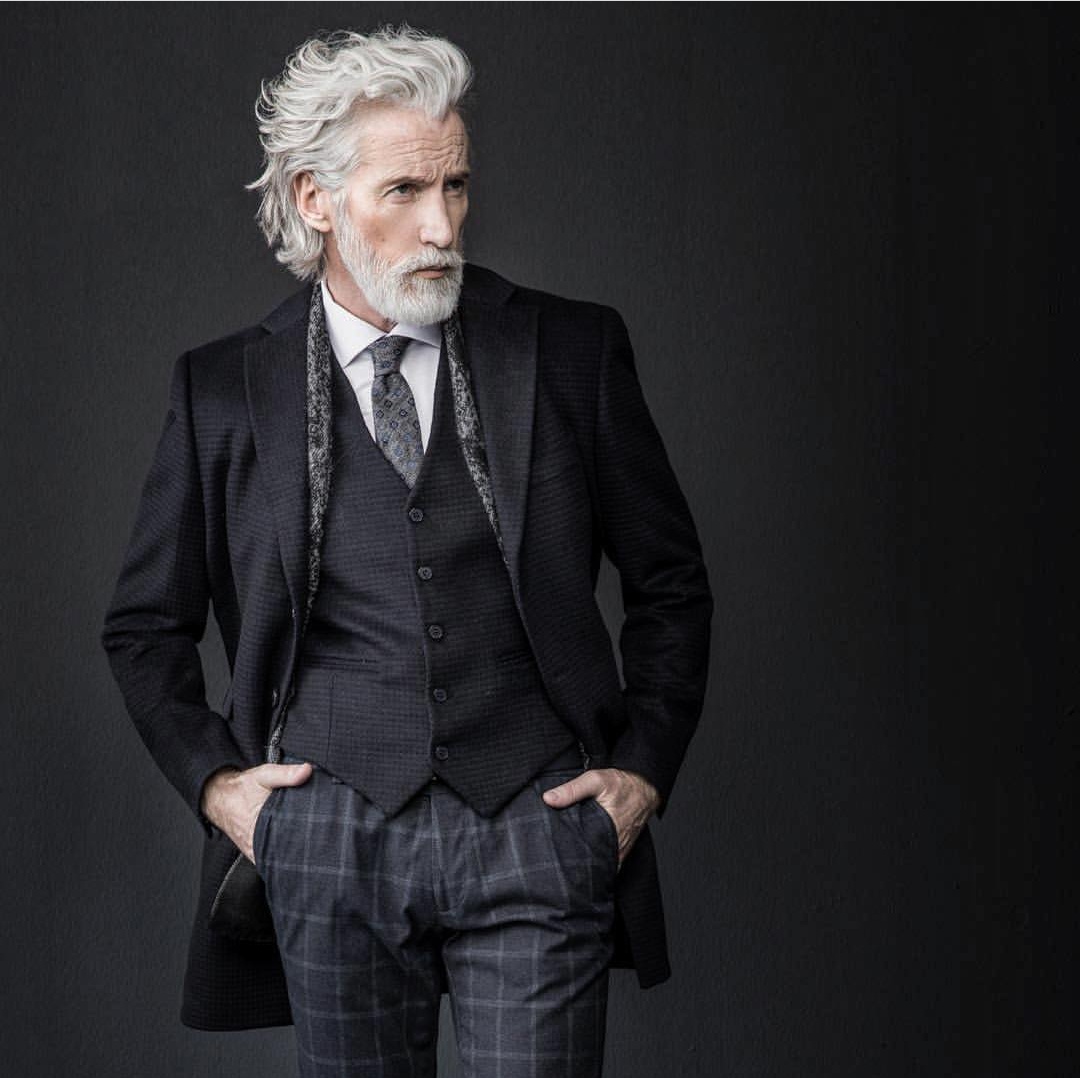 If only looks could kill. He is a highly paid model associated with numerous brands. 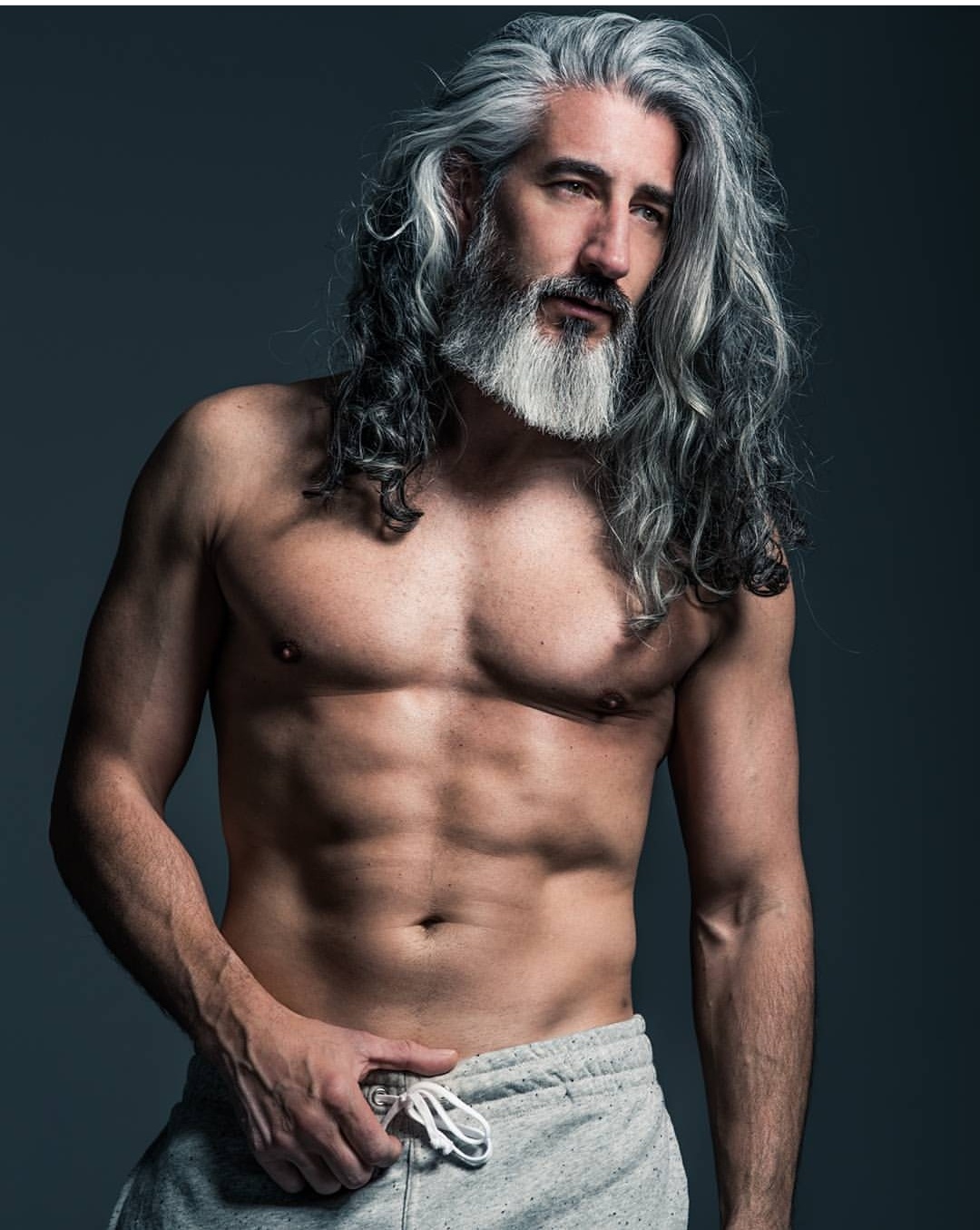 The modelling industry is always looking for something unique and they knew that Jack was nothing ordinary. 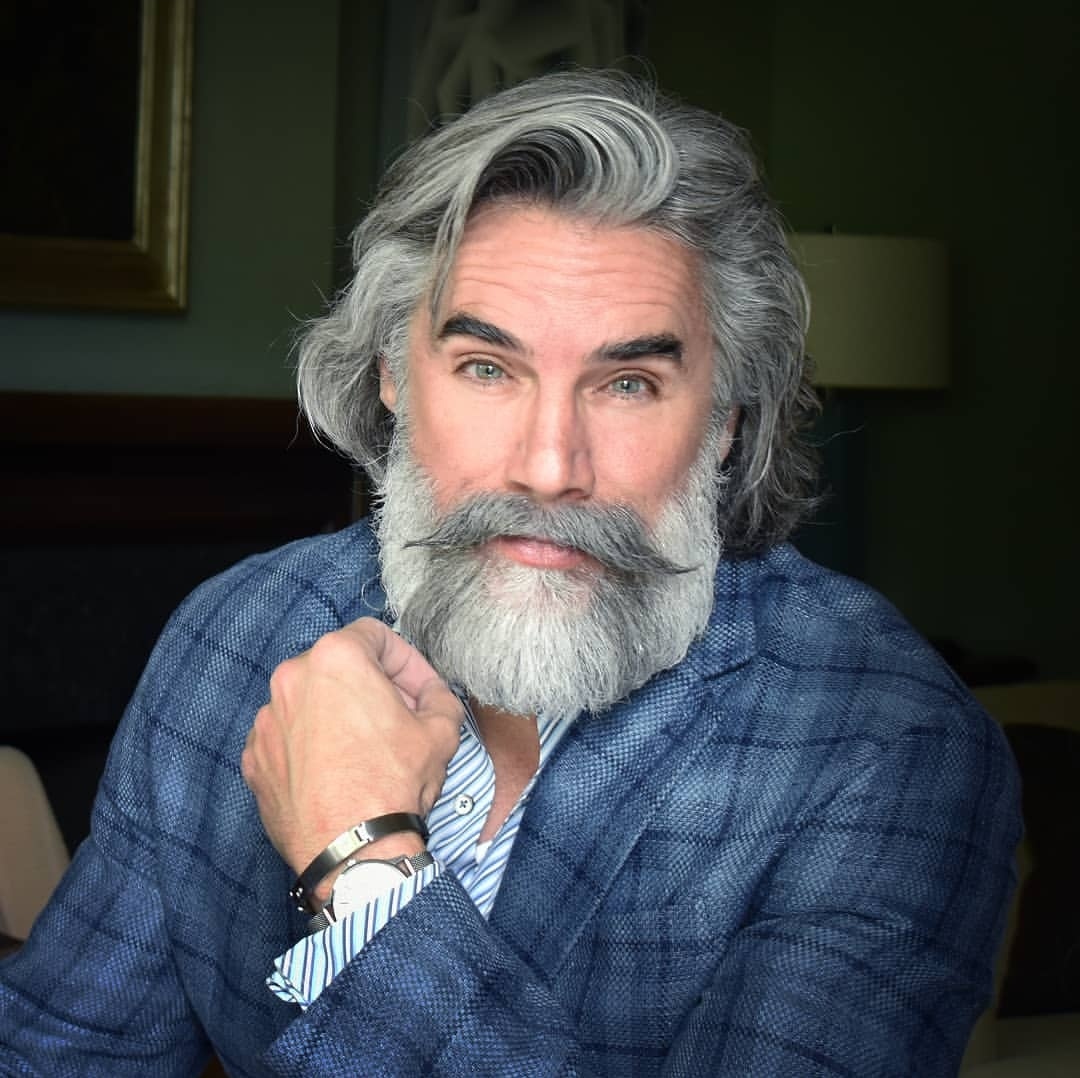 The carefully maintained silver-black beard and hair are the highlights of his look. He is an influencer from the USA. 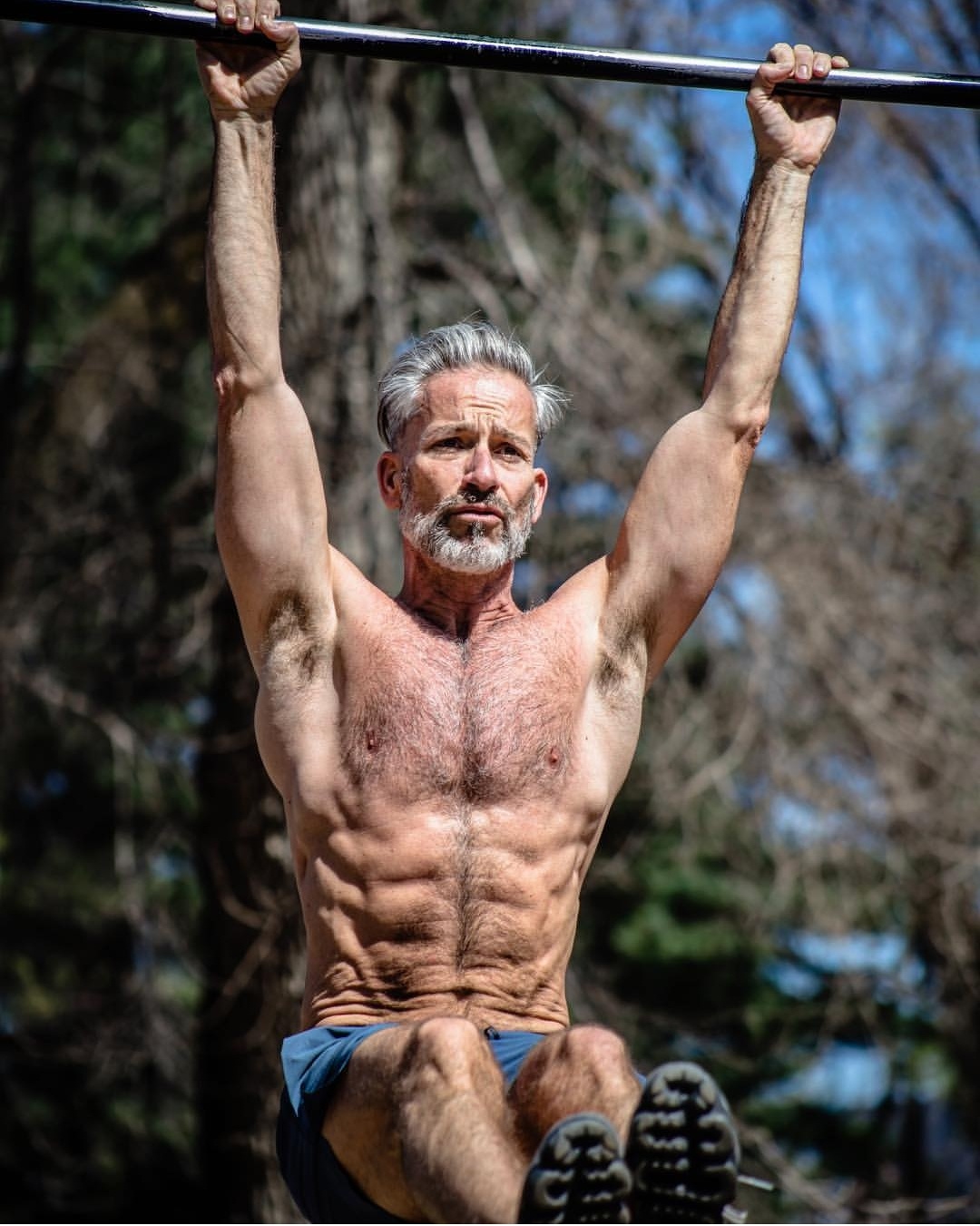 The two things he is obsessed with are travelling and swimsuits. He is way hotter than most celebrities when shirtless. 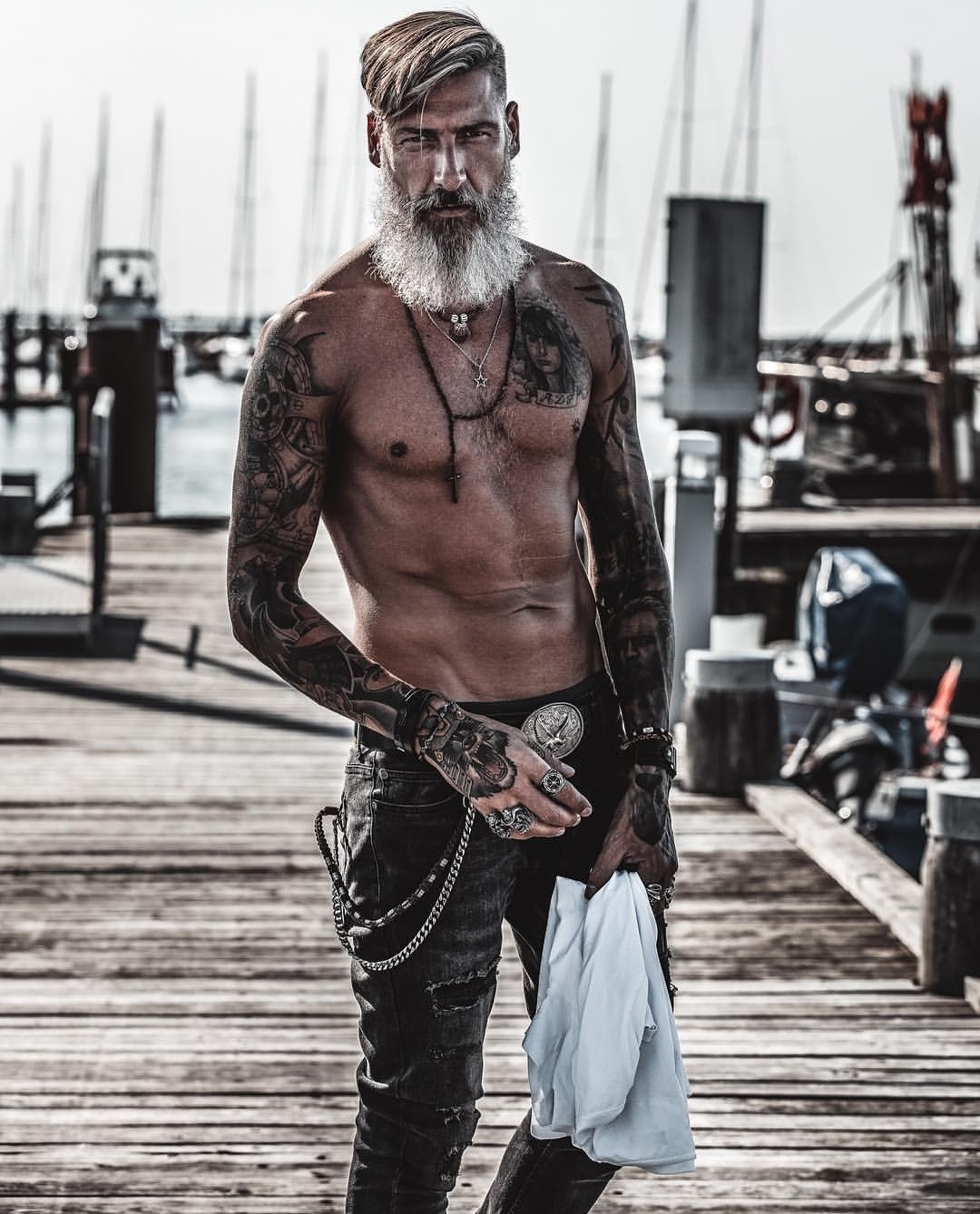 His physique is something a 23-year-old guy would dream about. 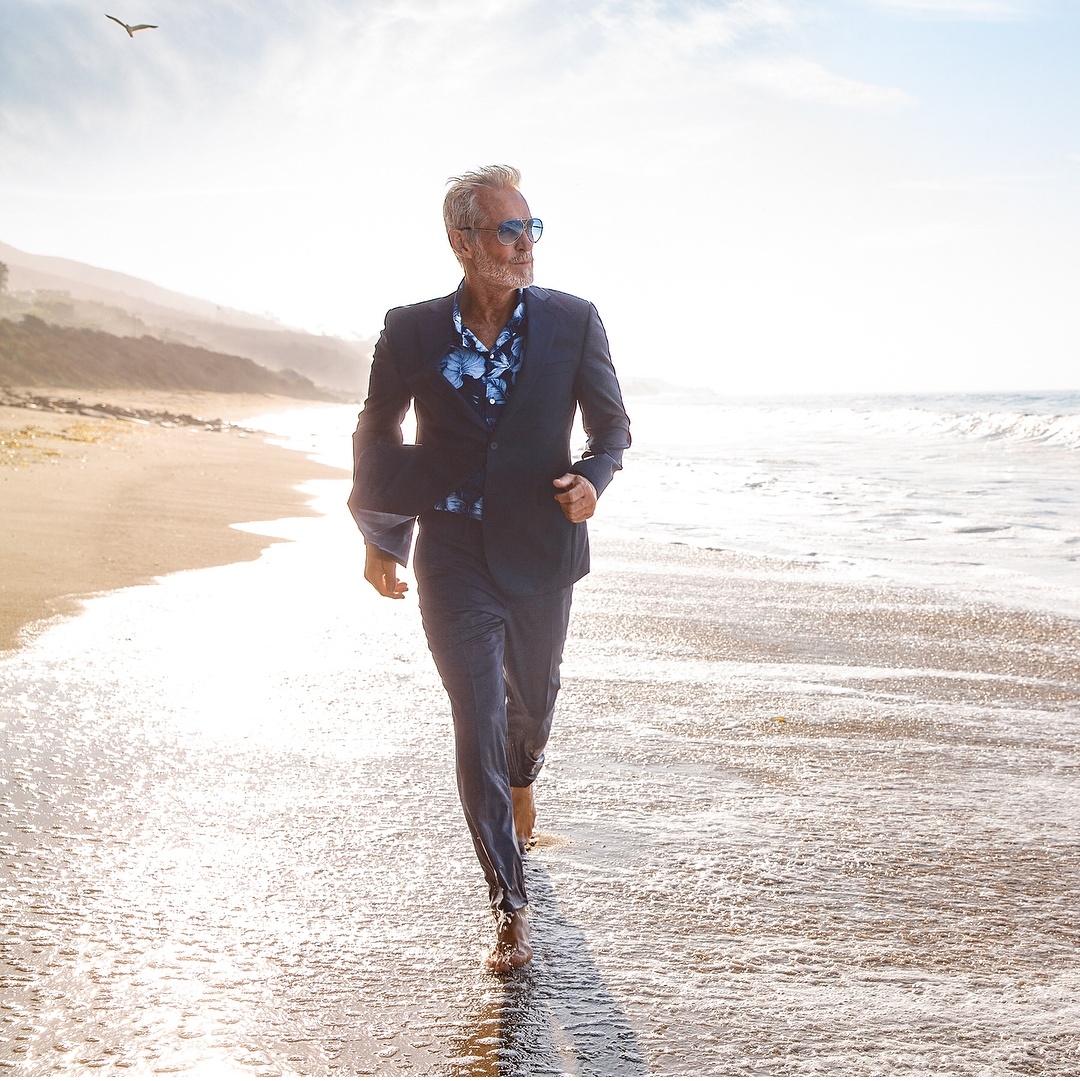 He is a popular photographer as well as a director who has worked with famous celebrities like Gigi Hadid and Gal Gadot. 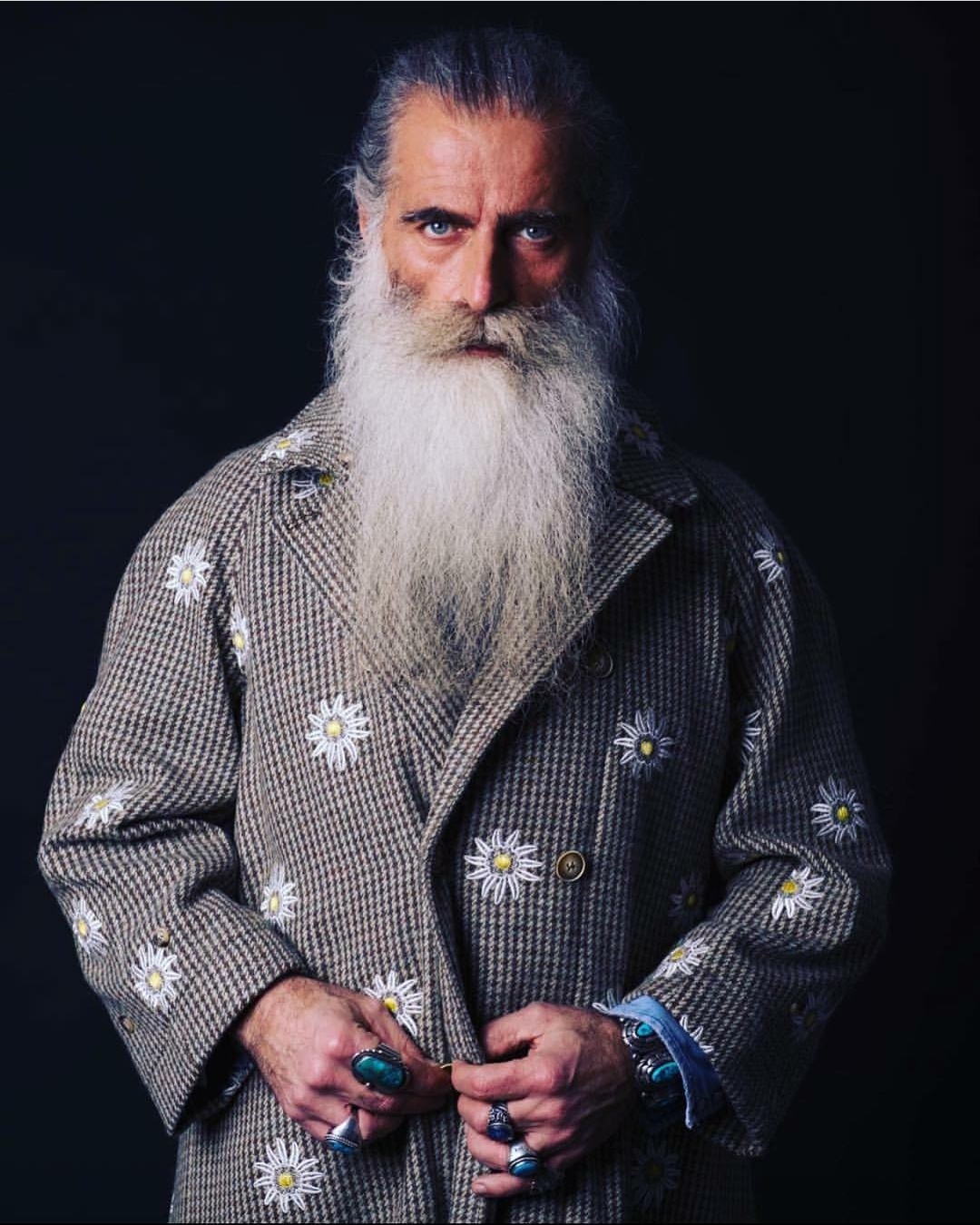 His snow white beard adds to his beauty instead of being a mark of age. 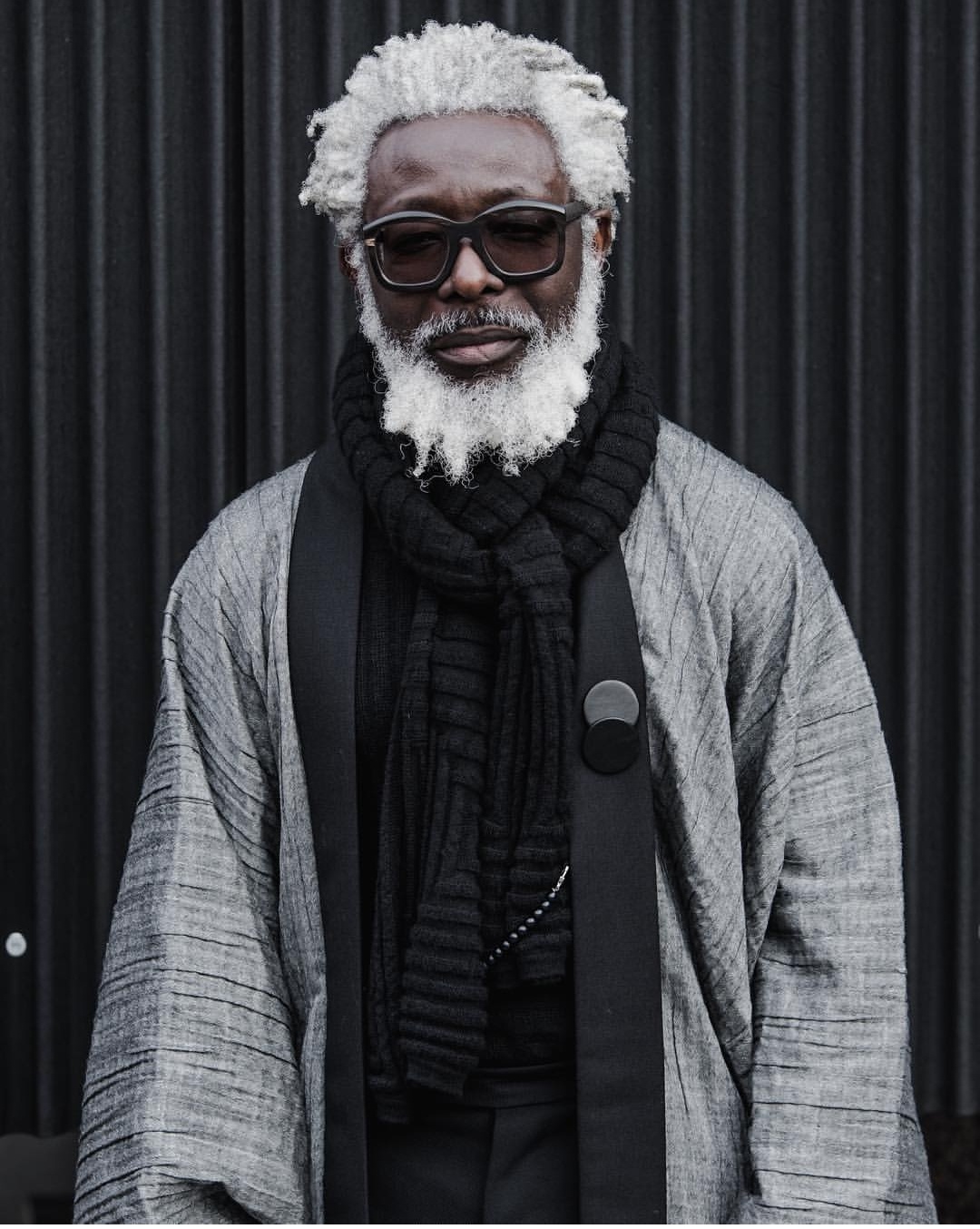 He is a designer and one of the hottest old men. He is dedicated to his work and fitness. 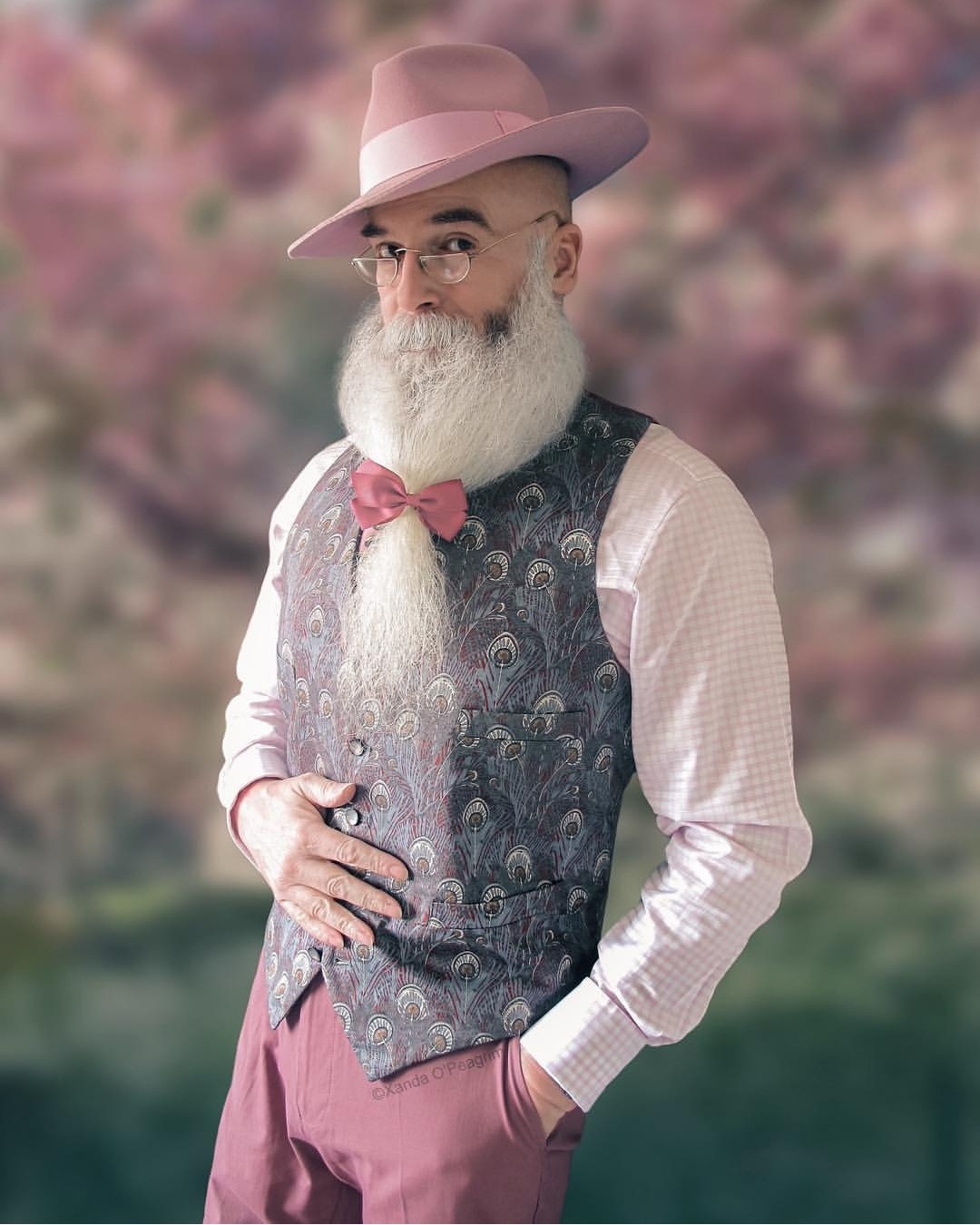 If only Santa Claus was real, he would have been his doppelganger. Basically, he is Santa Claus in disguise only without the protruding belly. He is extremely proud of his beard and his dressing sense makes him look hotter.

Sounds Strange, But Your Poop Can Actually Tell You Whether You’re...