Sarcasm.co
Home Celebrity These Popular Male Celebrities Are Turned Into Females And They Look Amazing

These men are the heartthrobs of fans. They are attractive and talented and has every quality that an alpha man should have. But if we use a little help of Photoshop and see how they would look if we turned them into females, we will know if we can be alpha women too.

1. Ryana Gosling can easily be paired opposite Ryan Gosling in any movie 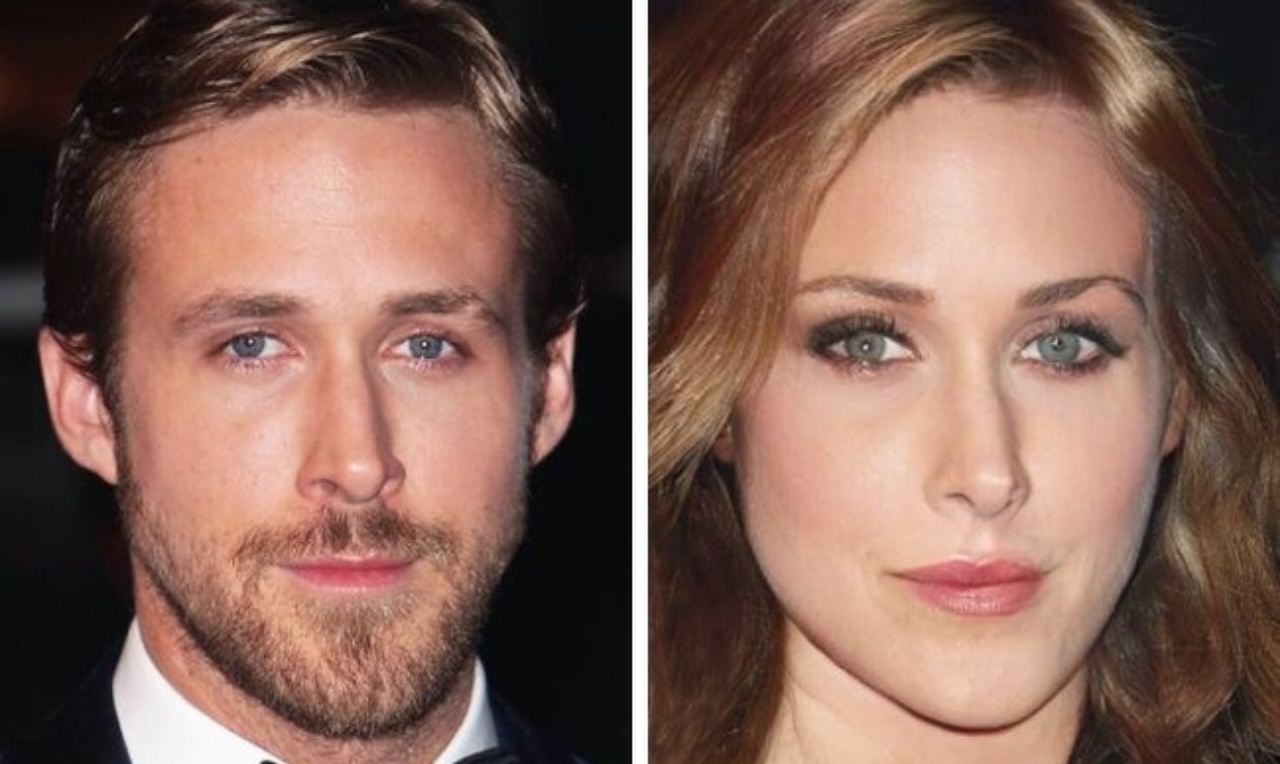 As beautiful as he is already if he was a woman he would be no less attractive. 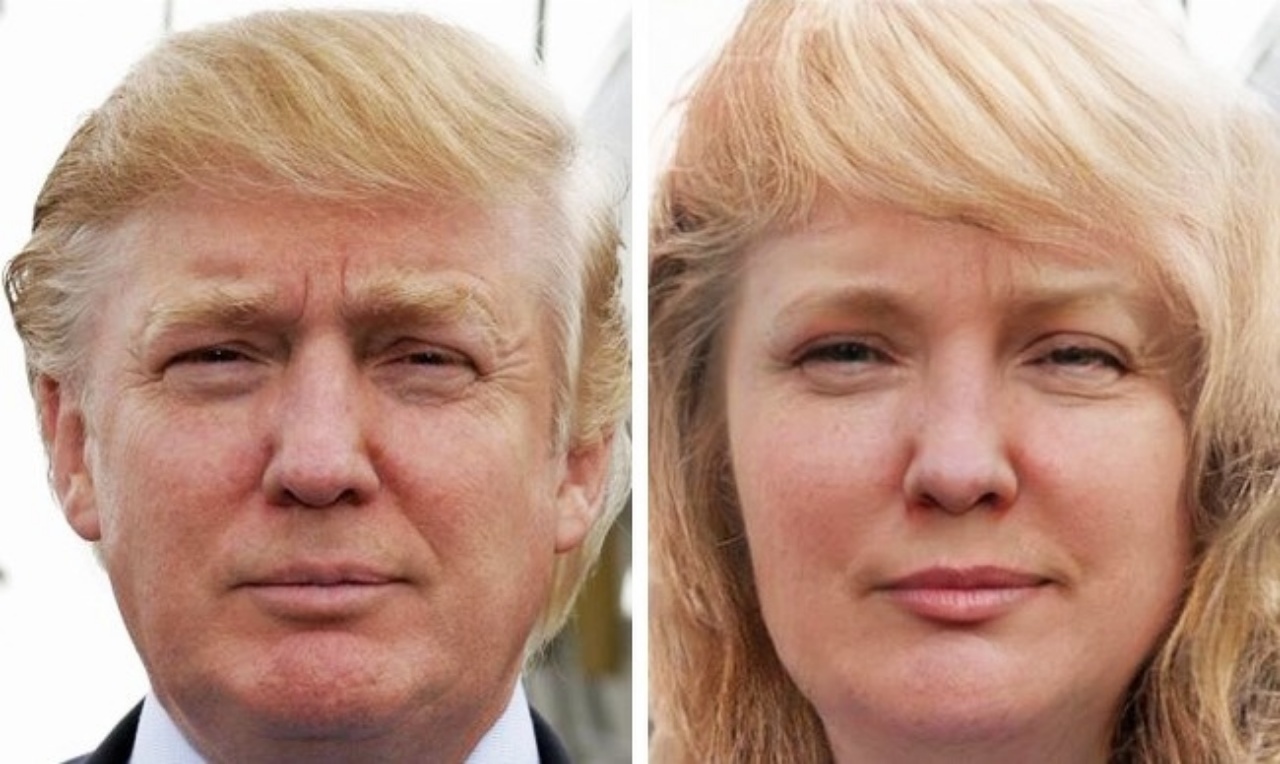 I hope she is as good at speeches as him. 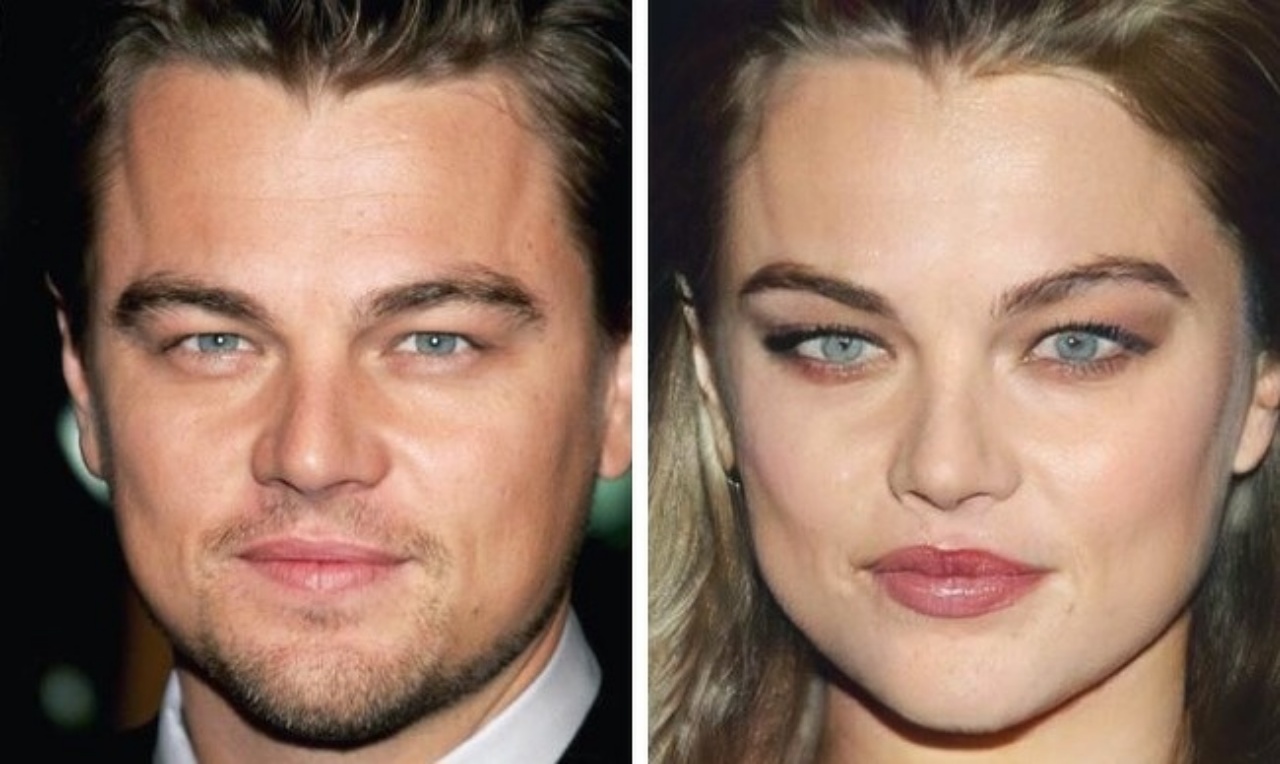 That chiselled face is to die for. She surely looks like an uptown socialite. The females do look quite impressive. 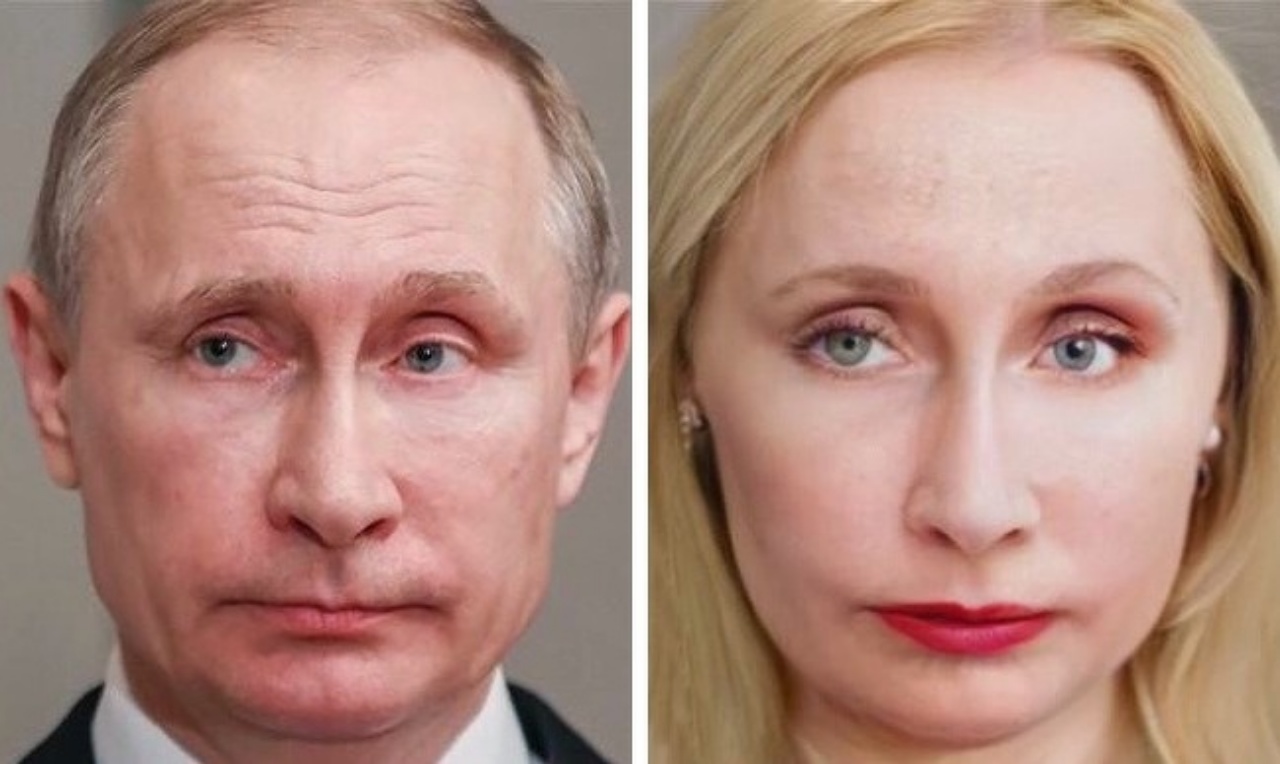 With all the wrinkles and lines gone she looks like a lady who is ready to rule the world.

5. Will Georgina Clooney be the Catwoman? 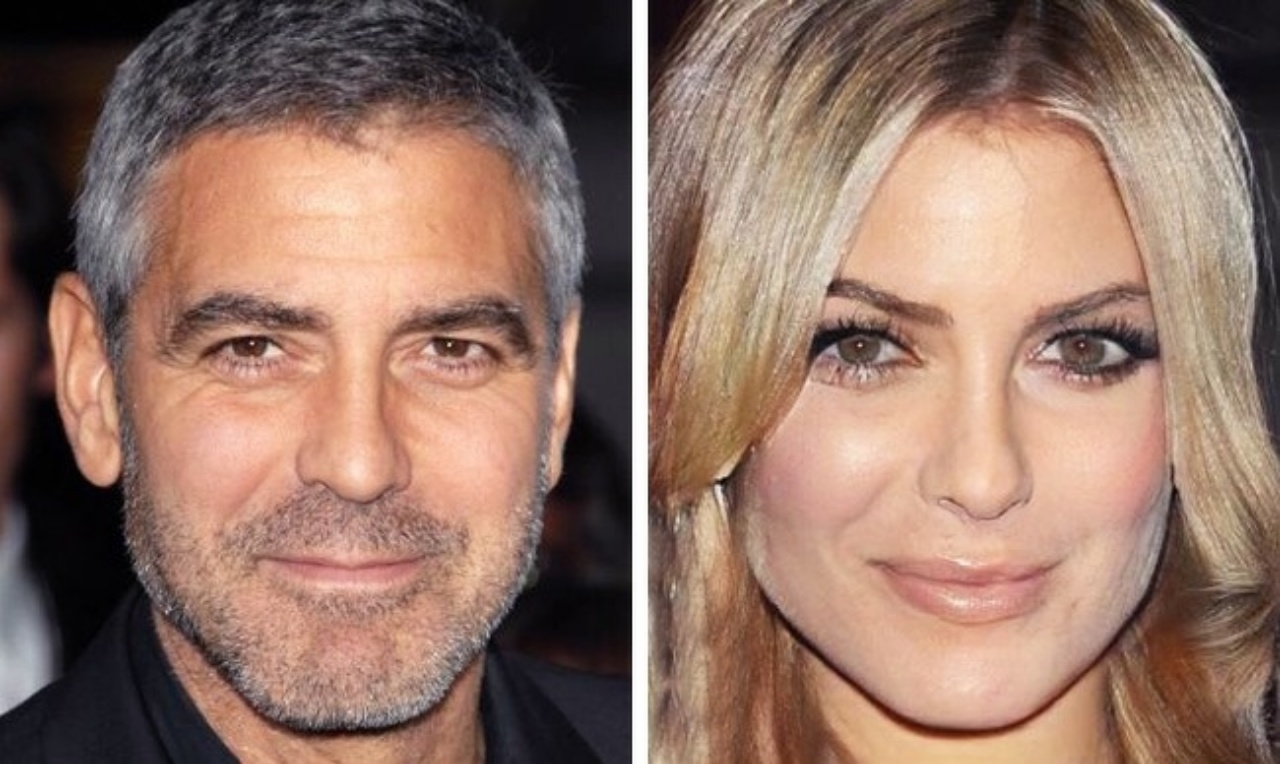 George Clooney was great at playing Batman. Now maybe it is time Georgina played the Catwoman.

6. Christina Bale can be a great housewife in ‘Desperate Housewives’ 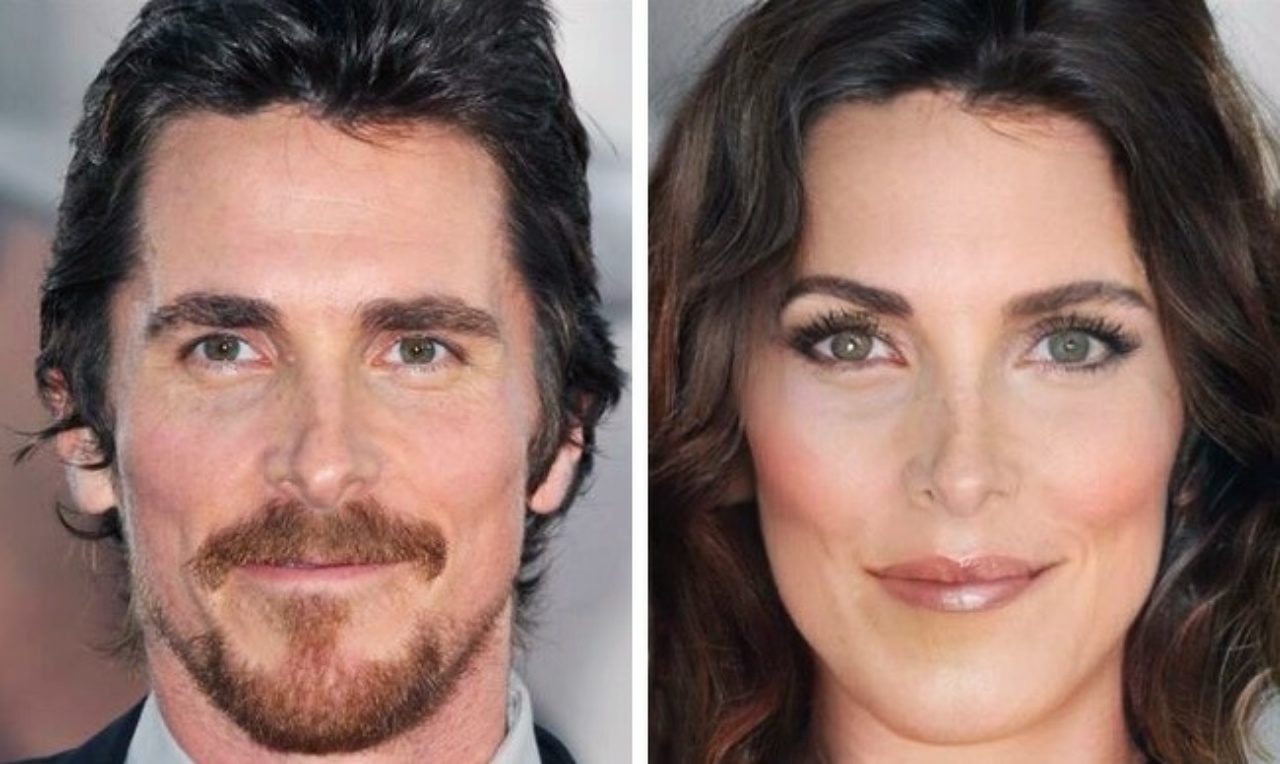 Christian Bale has also played a Batman. Now the female alter ego can rock any role she is given.

7. Bradlina Cooper would have been a perfect Bridesmaid 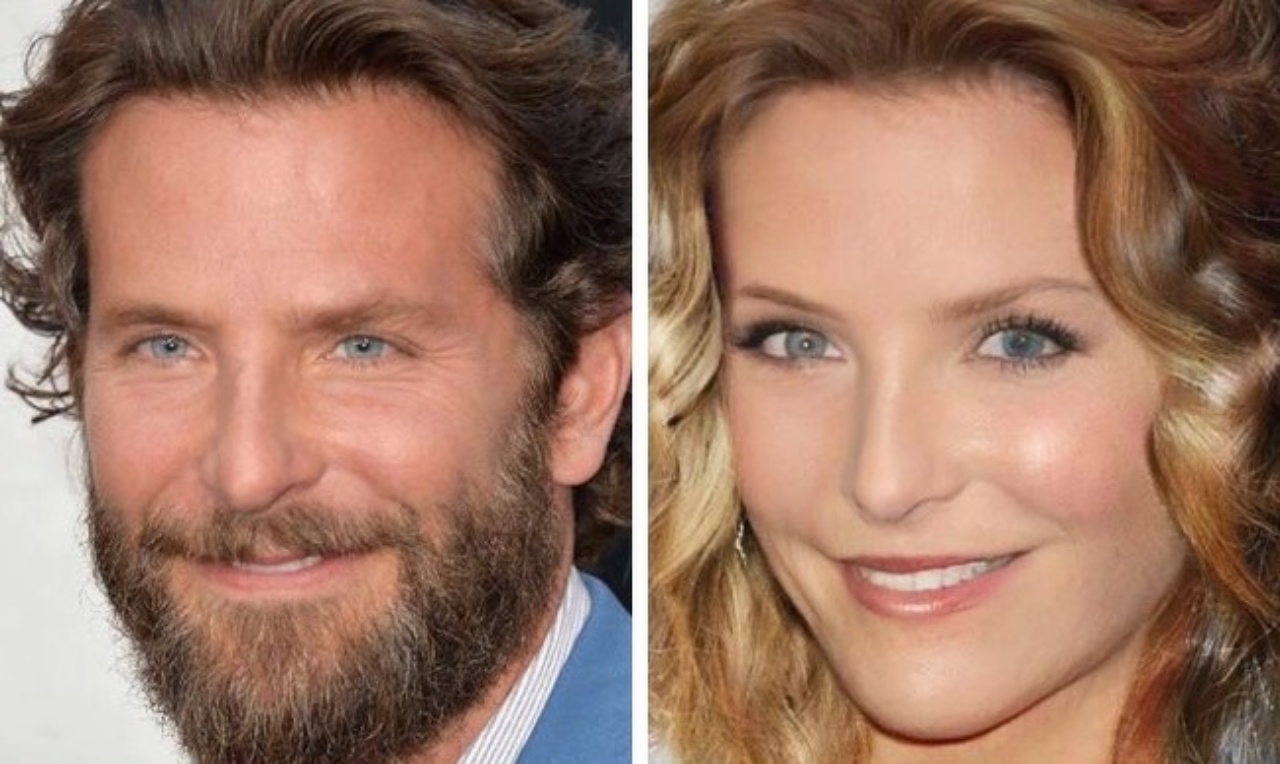 She would have been easily a Hollywood star because those looks can kill. We all know how handsome Bradley Cooper is, it was only expected that the female alter ego would be as beautiful.

8. What should we name her? Let it be Adeline Sheeran 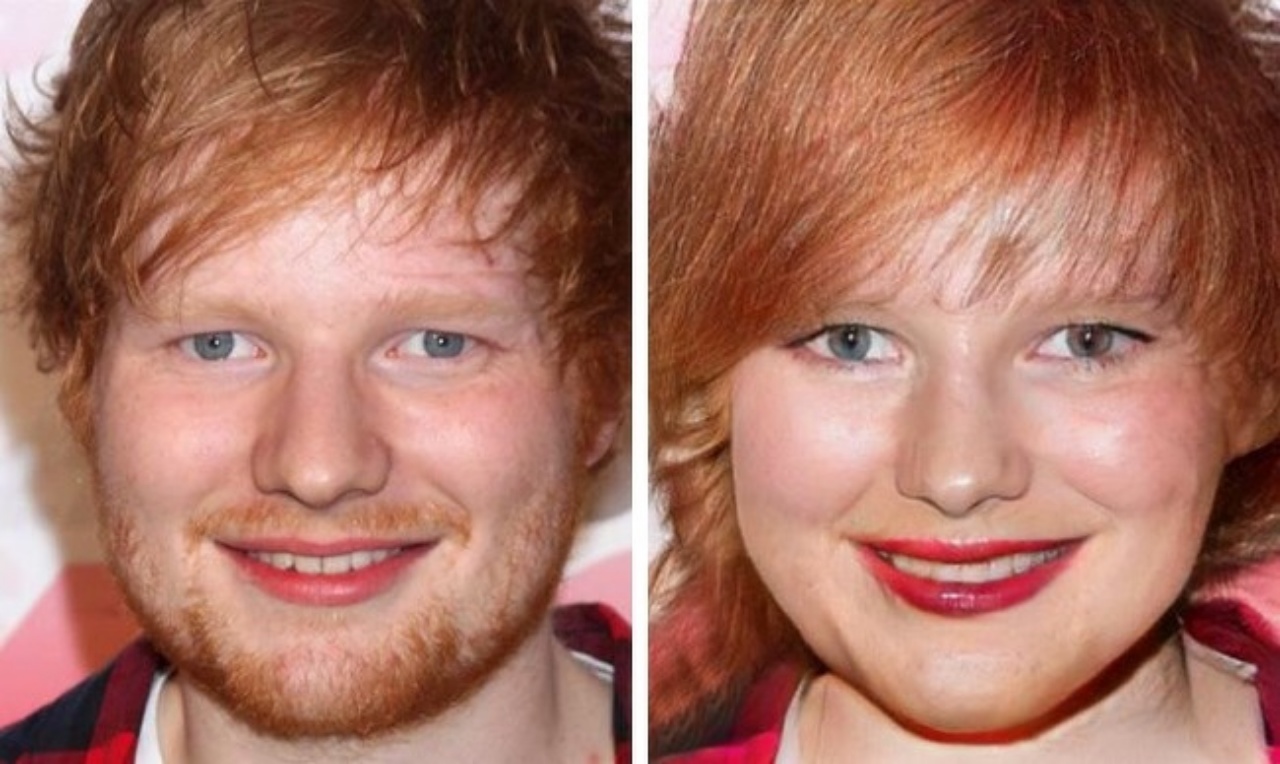 I wouldn’t say this is very impressive because it seems like much changes have not been done. Although they look like twin brother and sister. 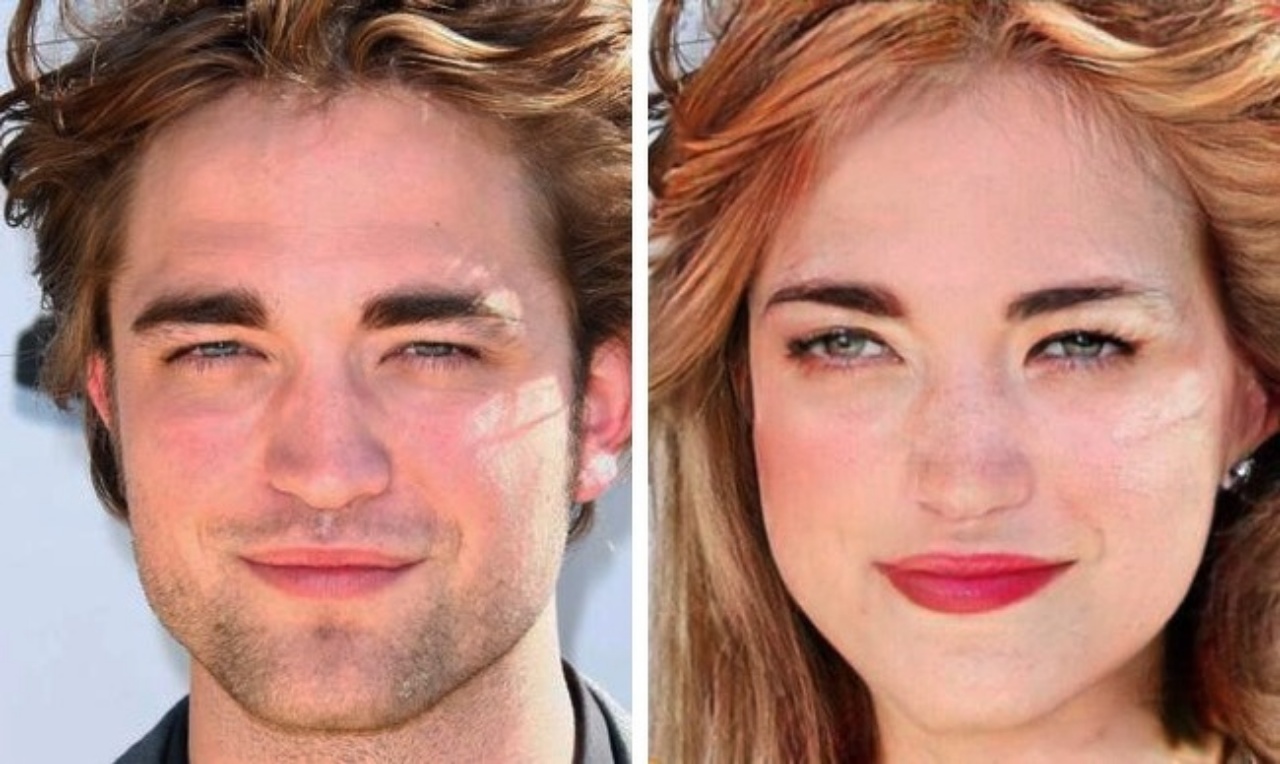 She can be a great competition for Kristen Stewart.

10. Diana Johnson would be the new female wrestler winning championships 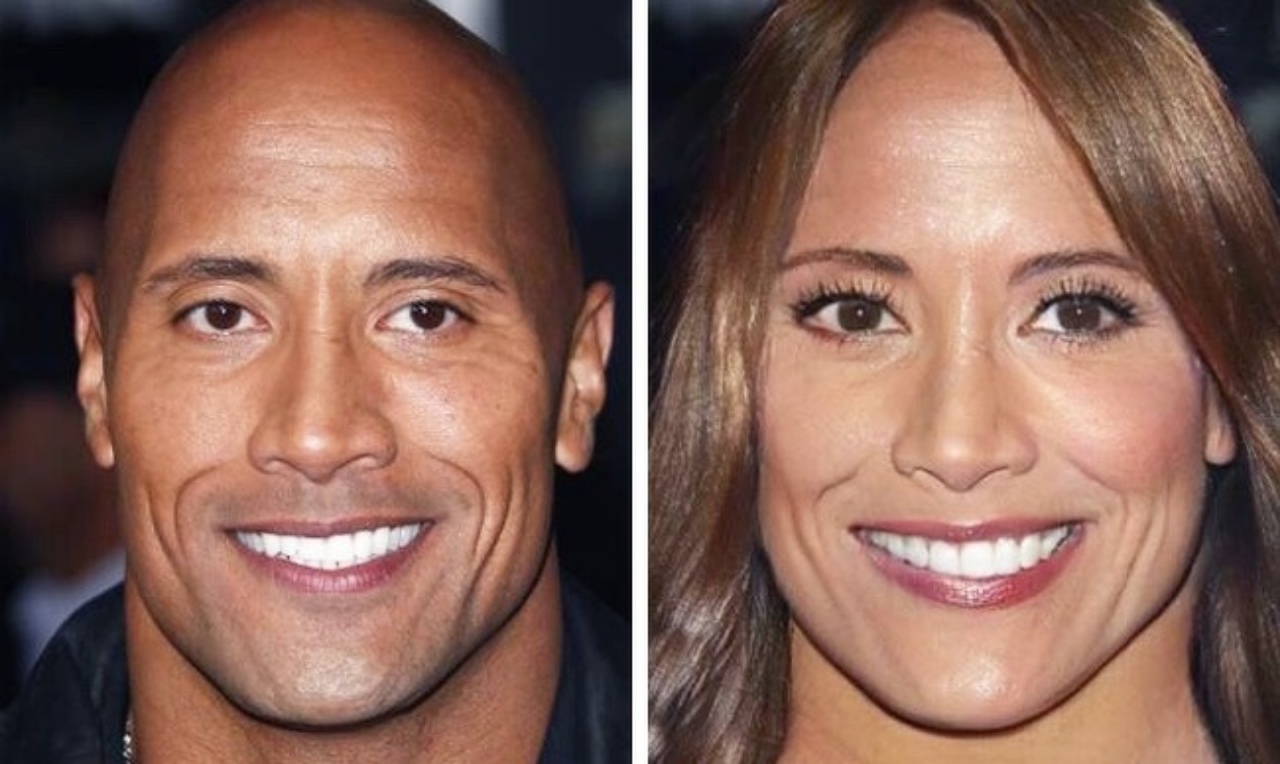 We have to agree that the female version looks more like his mom. 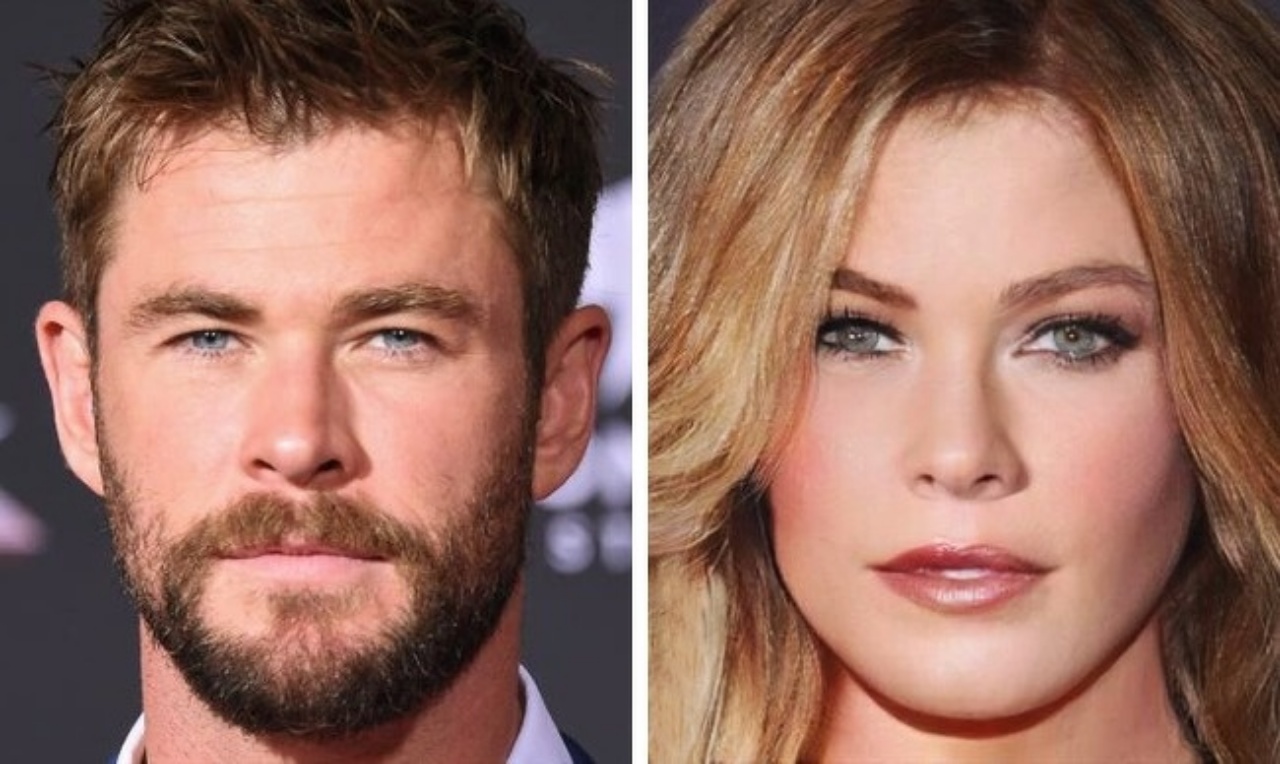 It is as if there was no magic of Photoshop and she was naturally born that beautiful. 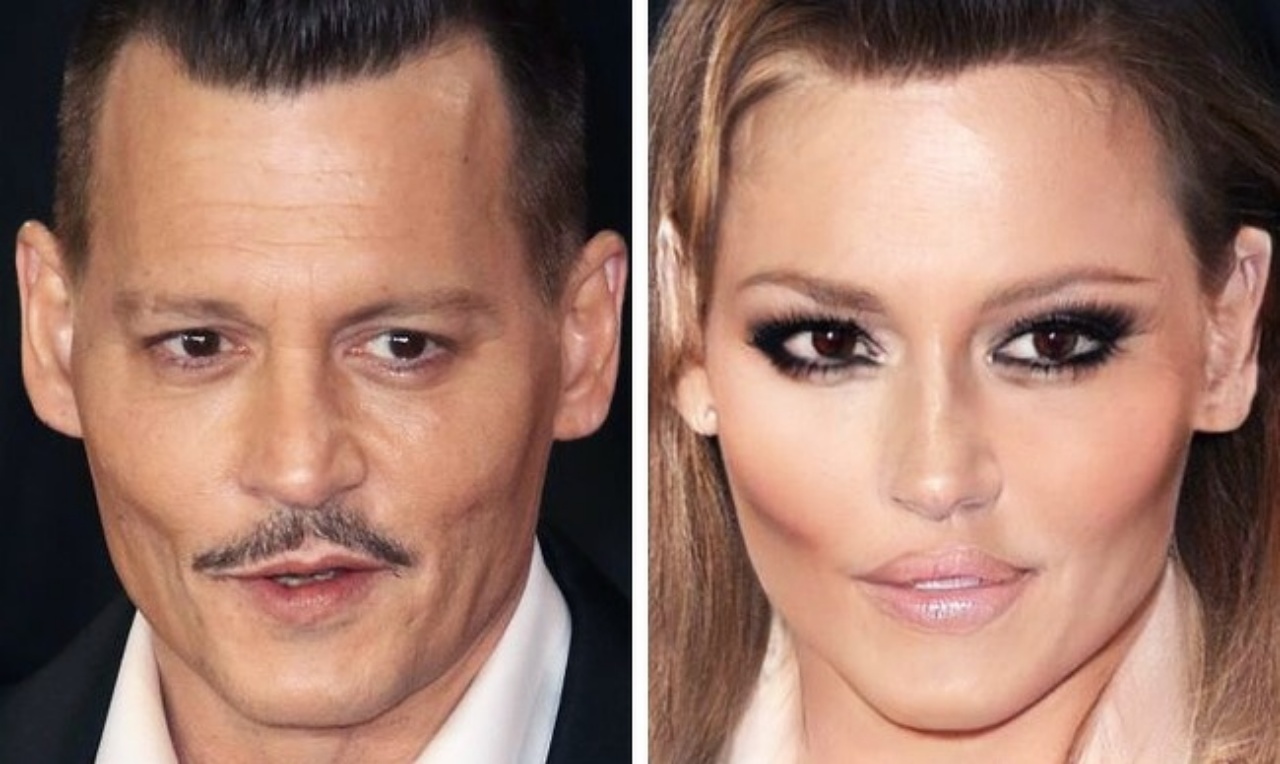 The females in the list have some great expressive eyes. But her cheekbones are better than anyone else’s.