Sarcasm.co
Home WOW These Top 10 Fastest Cars Will Blow Your Mind With Its Top...

Speed, everybody loves speed don’t they, and when talking about speed, the class comes with it. Well, these fastest cars on the planet are probably enough swoosh past you and make your jaw drop in less than a second. I absolutely love supercars, and I bet, like me, many car lovers are crazy to know about the cars that can definitely give the light a run for its money!

Here’s the list of top 10 fastest cars on the planet, let’s have a look at who made it to the list!

Elon Musk is known for making really incredible automobiles, his latest second-generation roadster features an impressive 0 to 100 mph in just 1.9 seconds, amazing, isn’t it? It is even said by Musk to cover a range of 620 miles. 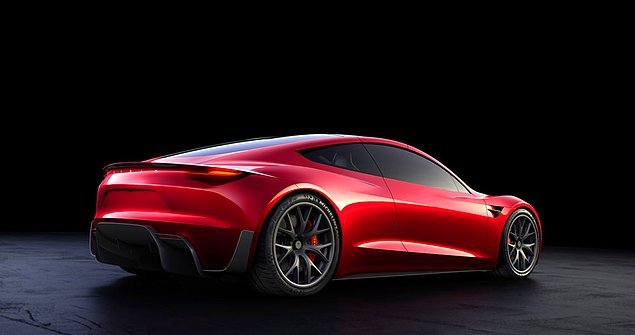 America’s first mid-engined supercar. It had an amazing 750 horsepower. The vehicle could easily hit 60 mph in just 2 seconds. It could smash past a quarter mile in just 10.5 seconds, the highest recorded speed was 248 mph. 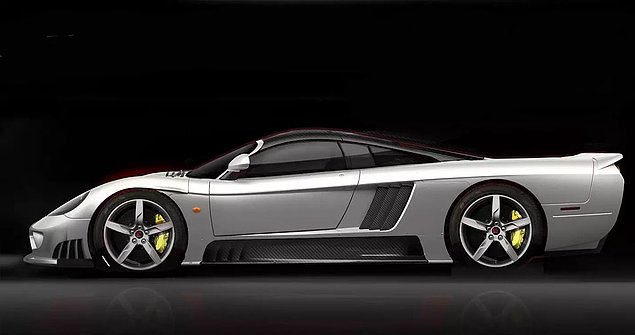 Now, we’re talking about the big boys. Though the supercar didn’t last much longer in the business it recorded a whopping speed of 256 mph back in 2007. 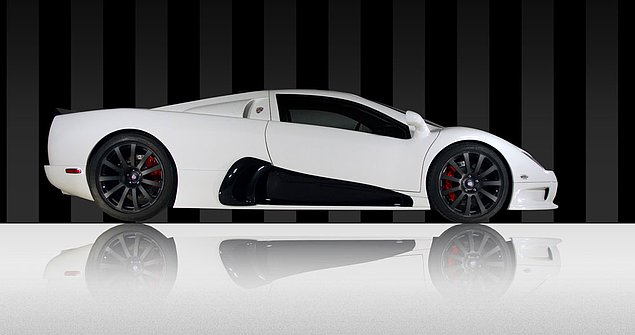 If you’re a fan of supercars you sure as hell are familiar with this name. The car goes from 0 to 249 mph to 249 to 0mph in less than 30 seconds in total. This car’s highest recorded speed was 301 mph, definitely a beast! 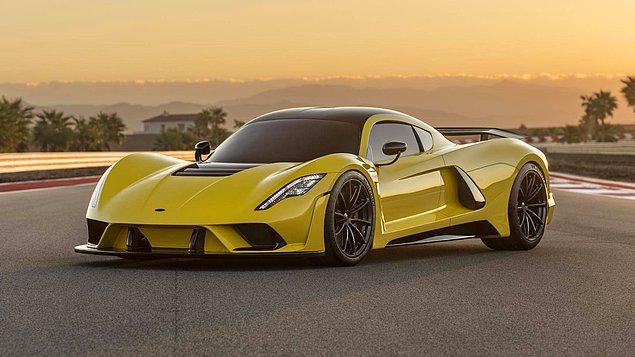 If you tell me that you’ve never really heard this name before, and you call yourself a car lover, I’ll say that’s BS. It nearly took a decade for Bugatti to design this beauty to become Veryon’s successor. But, Veryon still remains the boss as this fall short at the speed criteria. 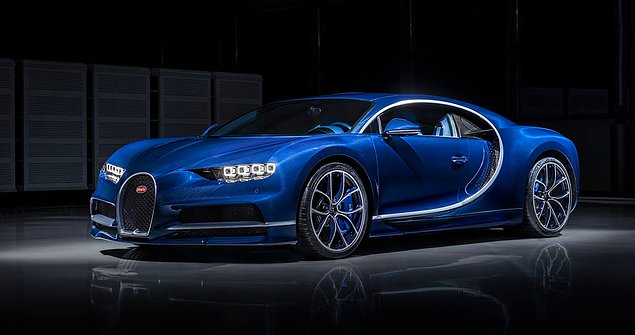 Another beauty when it comes to supercars, after the approval from the Kennedy Space Center, this supercar recorded a speed of 270mph. 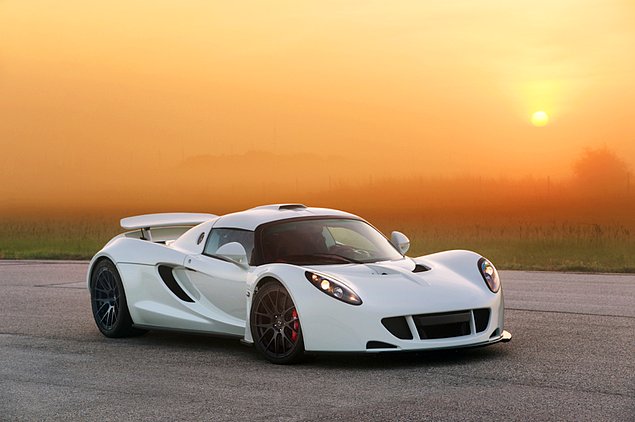 This beauty has even smashed the records put up by Hennesey with a mind-boggling speed of 278 mph as its average top speed. Definitely craving a car ride right now! 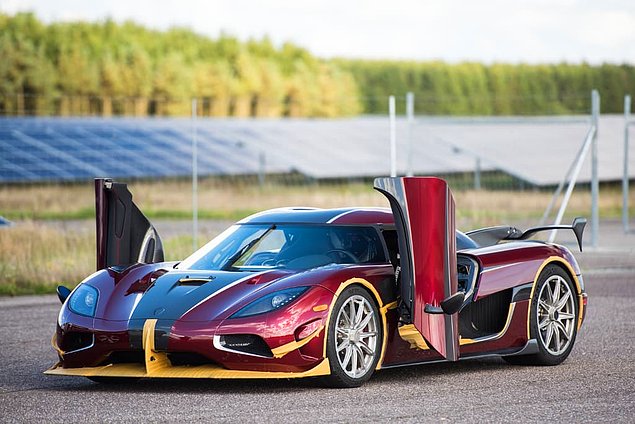 The Swedish supercar company is definitely top notch when it comes to making supercars. It reached a speed of 242 mph in 2005 while it’s testing at Italy’s Nardo Ring. The company has laid claims that it will surpass the previous record and have its top speed at 270 mph. 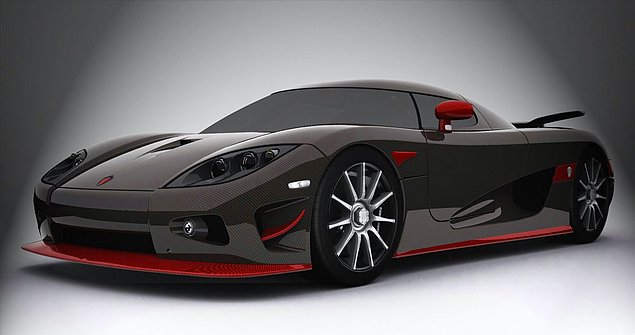 This car even surprised the makers itself, it was originally estimated to have a super speed of 265 mph, but when put to test this had smashed the estimation by recording its maximum speed at 300 mph. 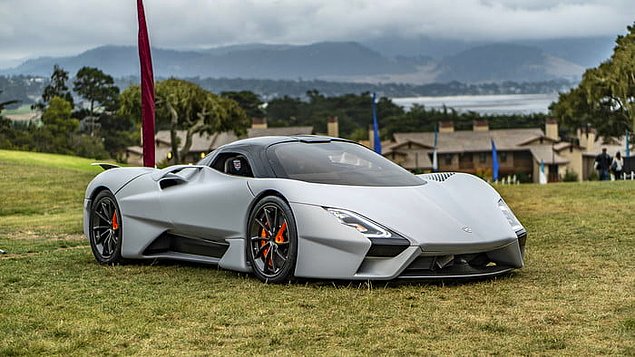 The dream car for all of us, with an impressive 1,200 hp and very neat aerodynamic technologies the Super Sport recorded a top speed of 268 mph. 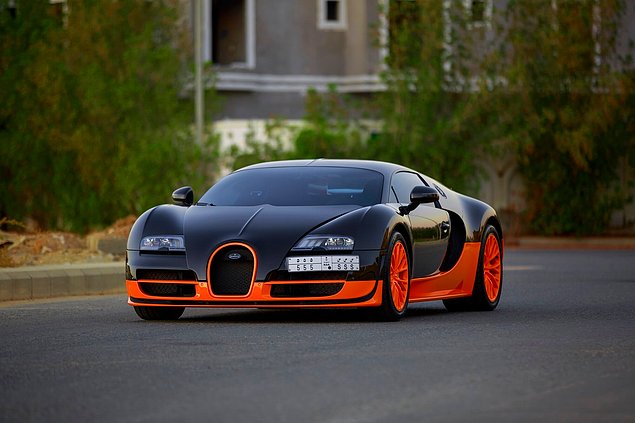 read also: You Absolutely Won’t Believe These Handsome Men Were Once Women!

Your Favorite Cartoon Characters Are Reimagined As Humans, And They’re Awesome

These Crazy Photos Reveal How Amazing The World Can Be