Sarcasm.co
Home WOW You Absolutely Won’t Believe These Handsome Men Were Once Women!

Transgenders are totally rocking the internet today, with their dedications and will to shine bright, they have shown the world how to be bold and beautiful. Not only are they achieving great heights but are killing us with looks that we’d kill for, these awesome and incredibly handsome men, who were once women are giving us real fitness goals!

These handsome men were once women, unbelievable isn’t it?

We all have seen this beautiful hunky man not once but many a time on his youtube channel, he was born a woman but didn’t want to spend his life being somebody who he wasn’t. Eight years ago he finally decided to embrace what he truly was and had undergone a gender change operation. In 2015, he became one of the semi-finalists in the Men’s health competition which gave him worldwide recognition. 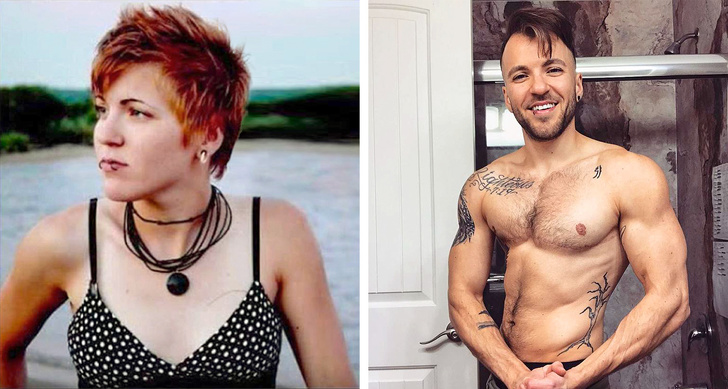 This man needs no introduction, one of the most prominent names in the LGBTQ community and as well as Hollywood. Chastity Bono born in 1969 to famous music artistes Salvatore Sonny Bono and Cher isn’t a name that we haven’t heard before. He underwent his gender transformation in 2008 and has also depicted his journey in the movie, “Being Chaz”. 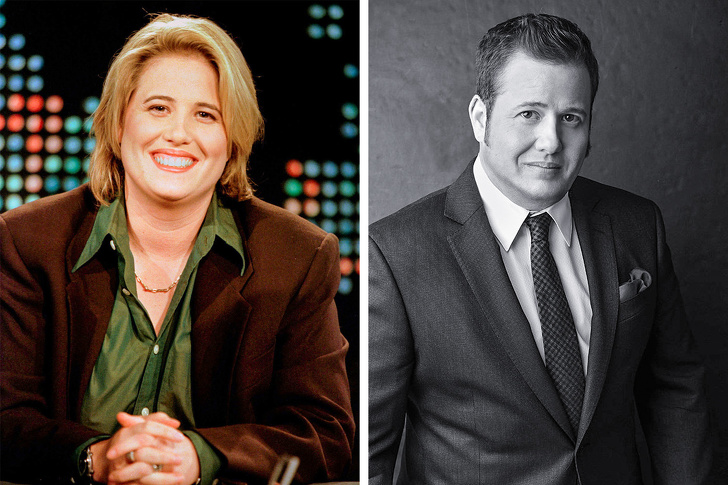 The famous Olympian German Pole Vaulter called it quits in 2007 from his Olympic career after he realized he wanted to become a man. He underwent gender reassignment in 2008. He has appeared in Dancing With The Stars in 2013 and can often be seen on magazine covers. 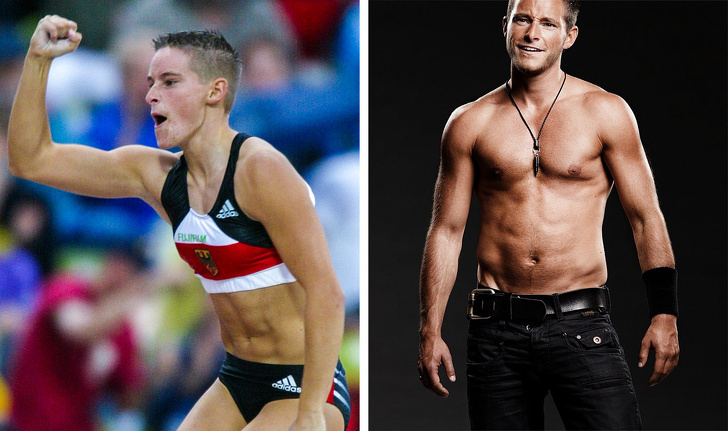 He is definitely one of the living legends who like a phoenix rose from the ashes. Buck due to his confused genders had begun substance abuse, but he soon decided to let go of his bad habits and turned himself around after his gender transformation. He now has his own film production and also works in many numbers of films. 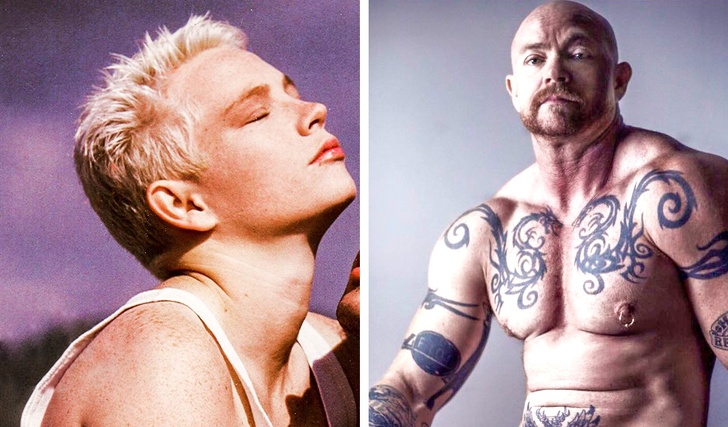 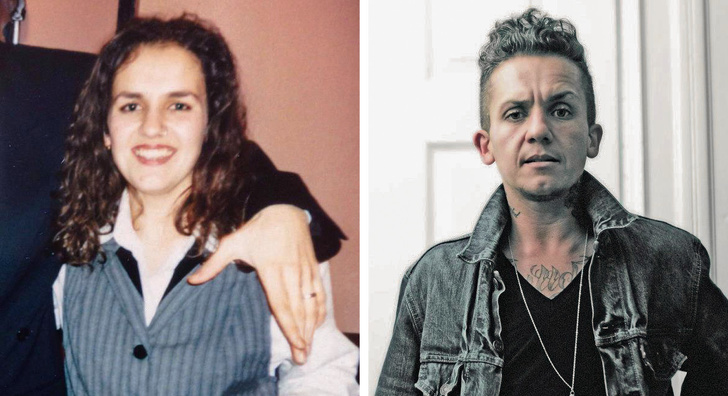 This man had gained a lot of fame and popularity after he became the first man to bear children, Thomas, who was born a woman had decided to retain his female organs so that he could bear children since his wife was infertile, he has given birth to 3 children so far. 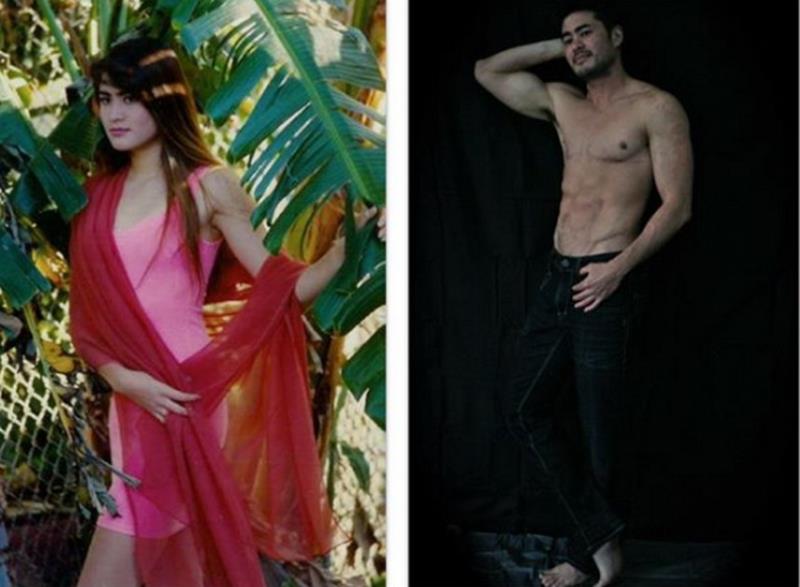 The 20-year-old country musician was born a girl, but soon he realized that being a girl isn’t what he truly feels from the inside, so he underwent gender reassignment and hormone therapy for 2 years. After getting proper training he now works as a songwriter and a model. 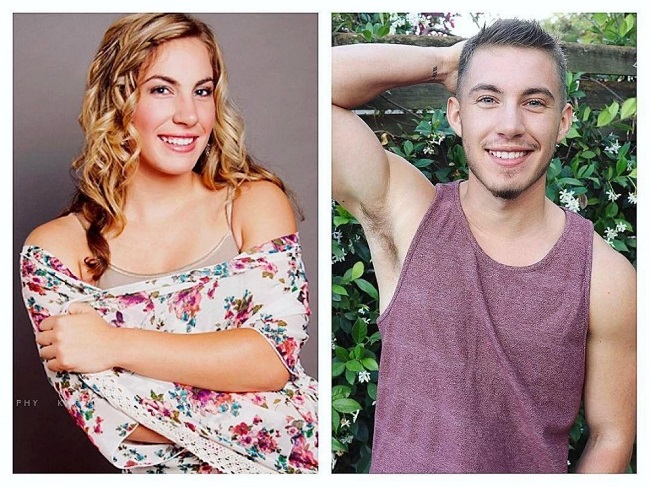 You know this name, don’t you? The first trans rapper to ever be in the genre hip-hop. Apart from being an awesome rapper (Rocco Kayiatos, with the stage name Katastrophe) works as a model and an actor. 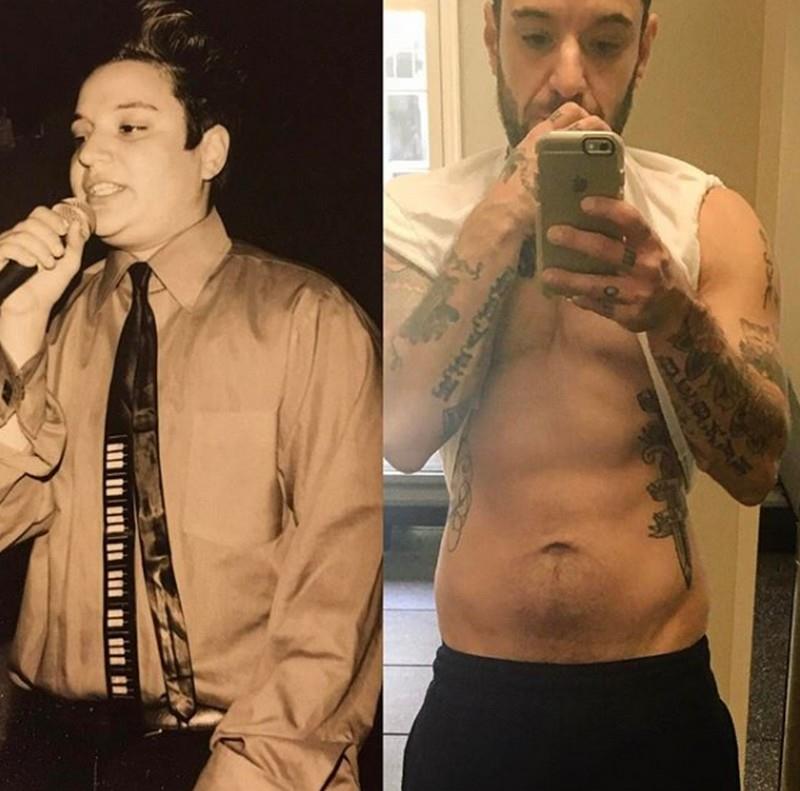 The Prince Of Dubai Owns The Most Expensive Things And They...

These Life Hacks Are Simple And May Save Your Life One...