It is almost as if a photograph and not a painted portrait. The colours are mixed so well and each stroke is drawn with precision. The amazing artist Leng Jun has been known for his flawless work. 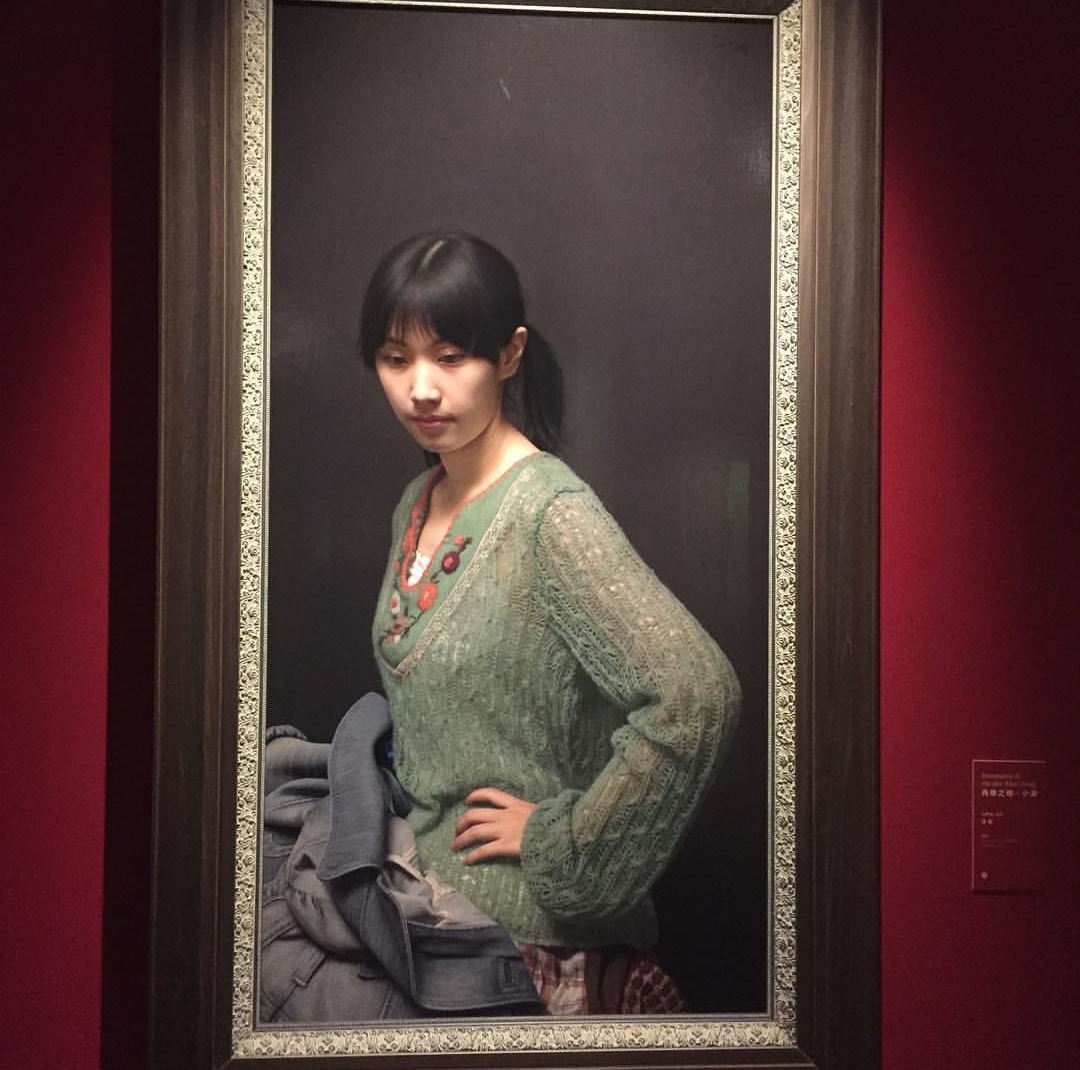 Due to his excellence in work, he was even honoured with a doctorate from Birmingham City University. 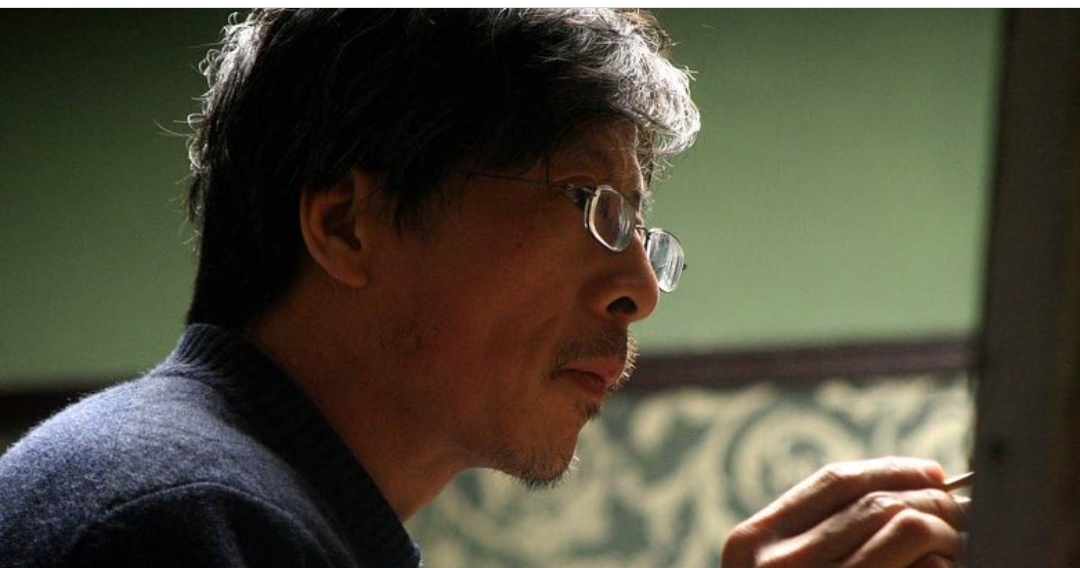 His hyper-realistic art is what blows people’s minds. His hometown is in Sichuan where he was born in 1963. 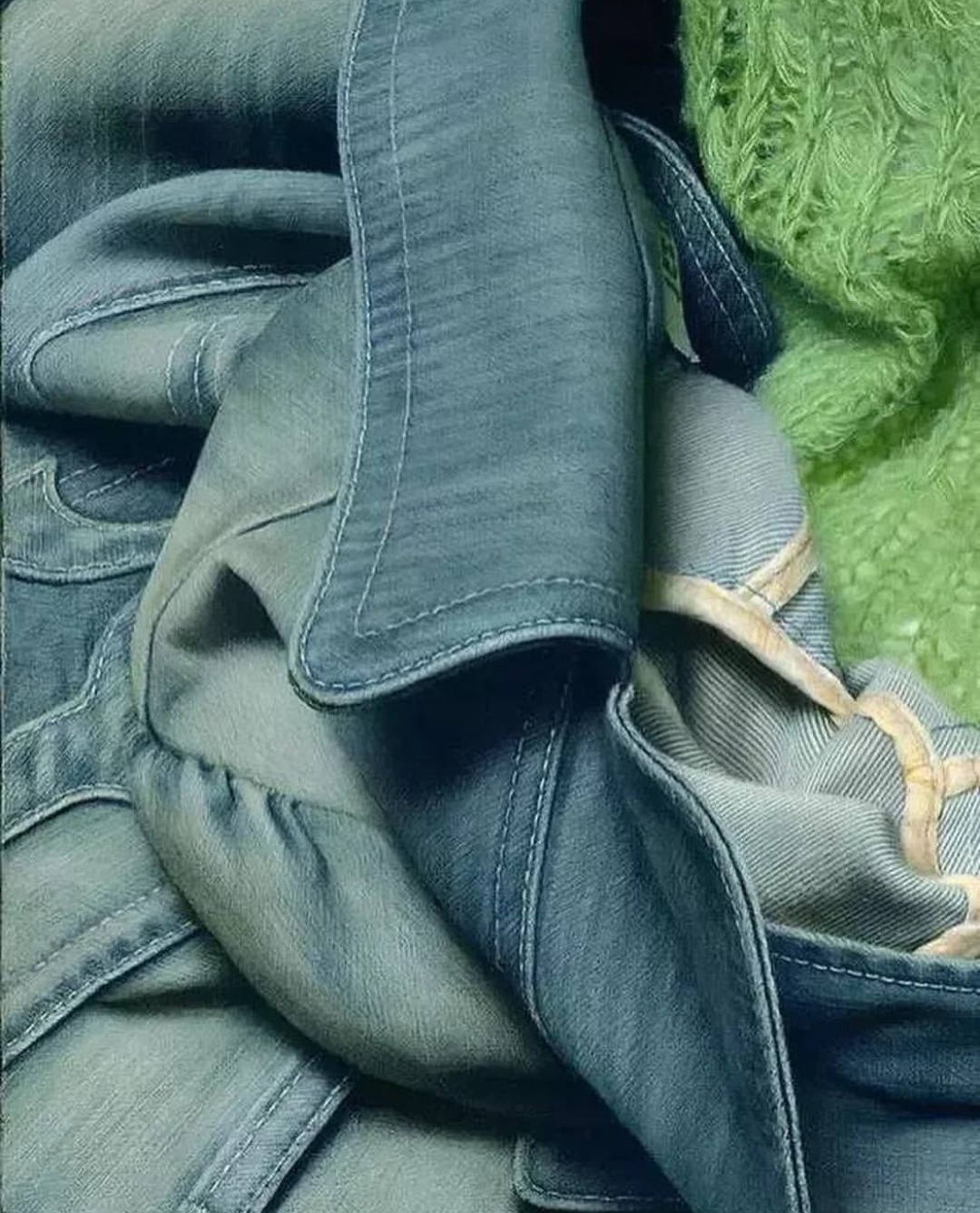 He has always been passionate about art and hence pursued his studies in fine arts. He finished his graduation from Hankau Branch Of Wuhan Normal College in 1984. Presently he is settled in Beijing. 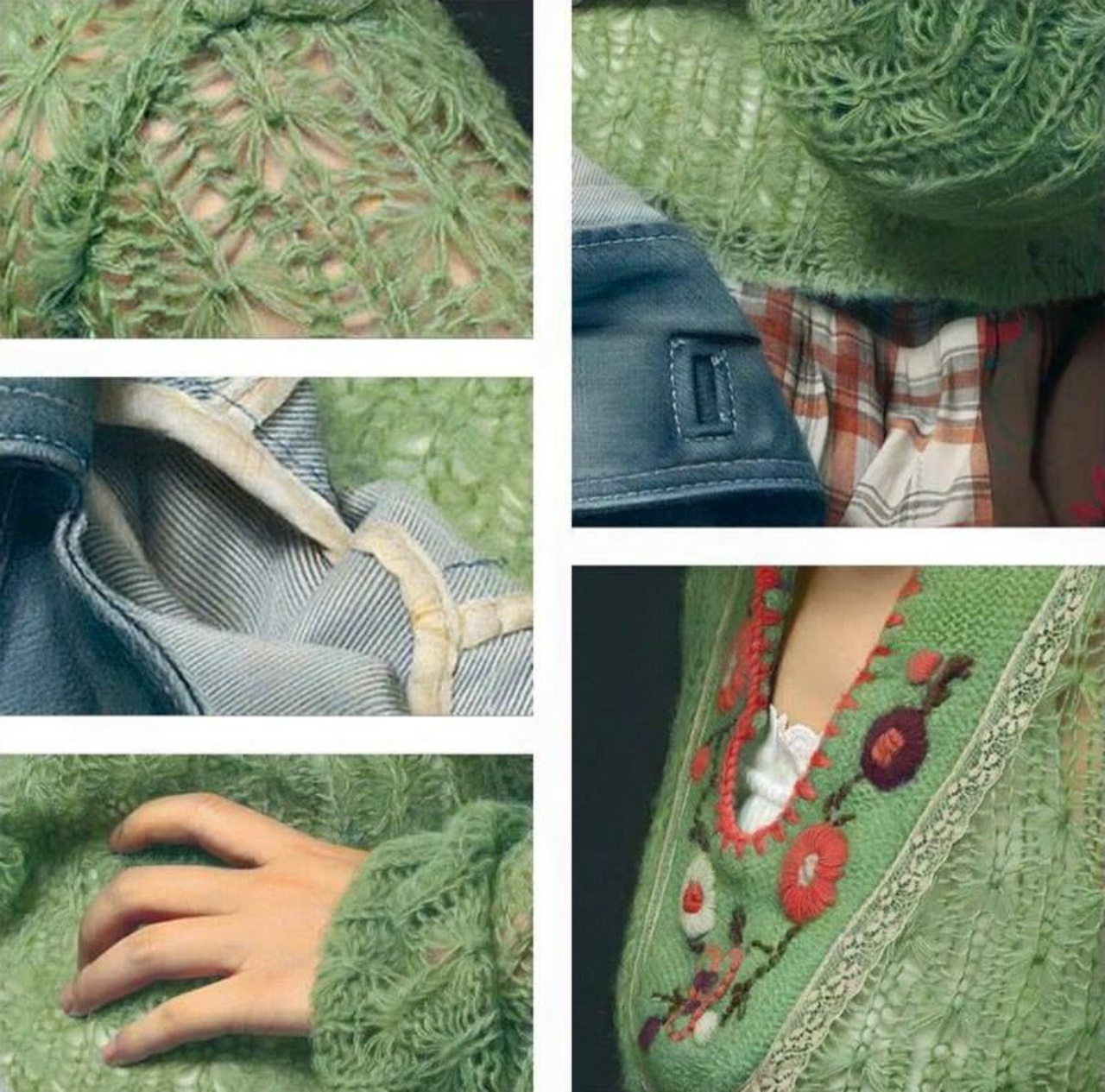 The excruciating details this amazing artist produces are unmatchable. He advised his viewers to use a magnifying glass so that no detail is missed. 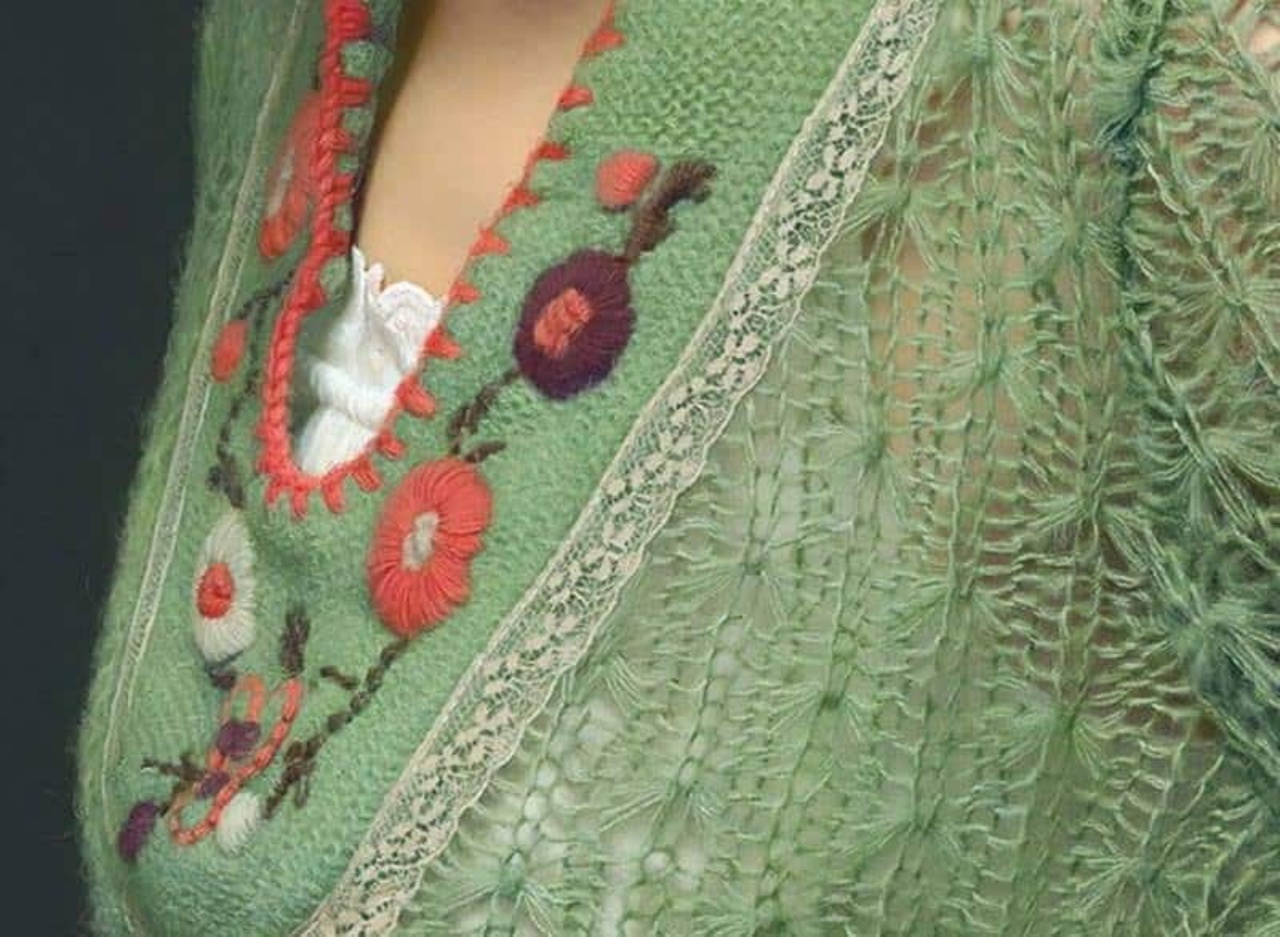 Not only China but the whole world now knows about him and praises his outstanding skills. 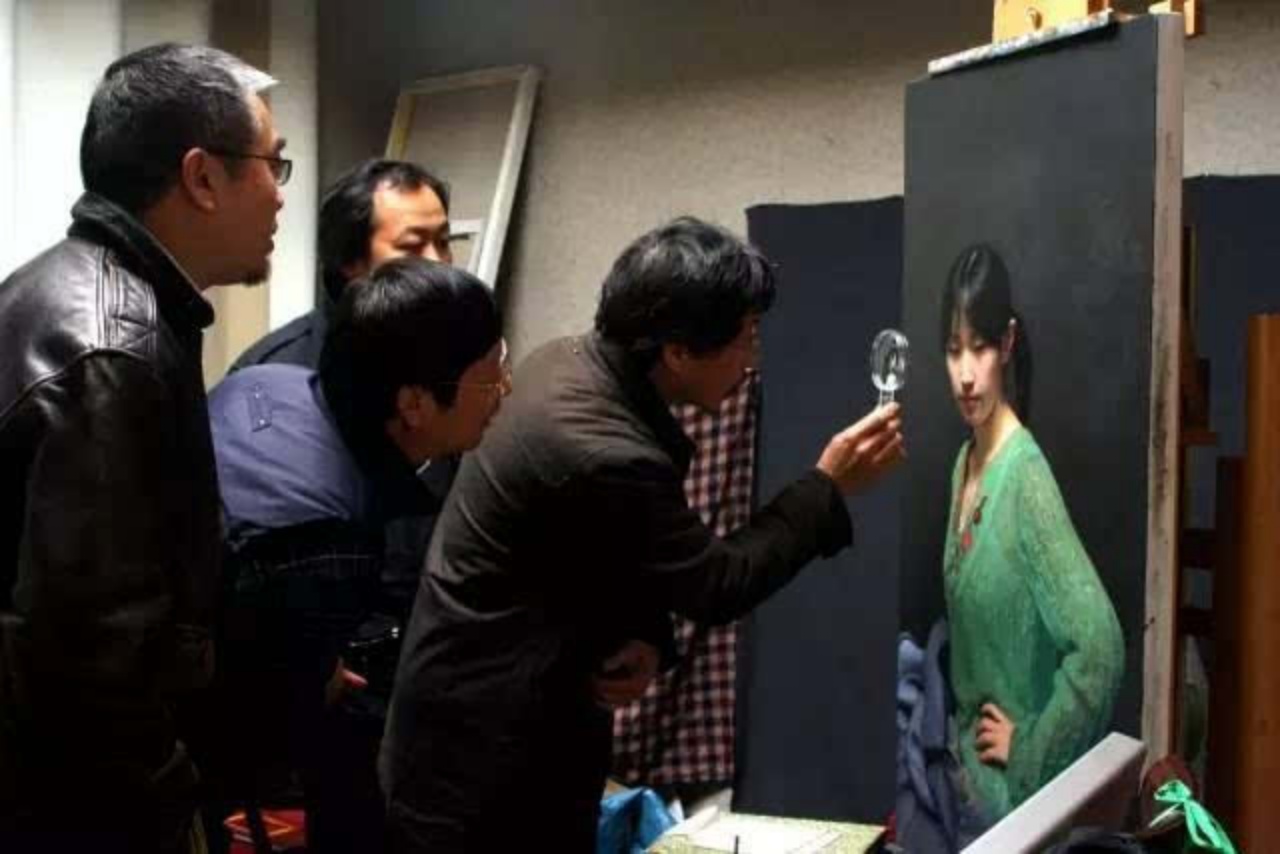 A spokesman for the university praised him for his vivid work, the visuals he creates and how he pays attention to the minutest details. 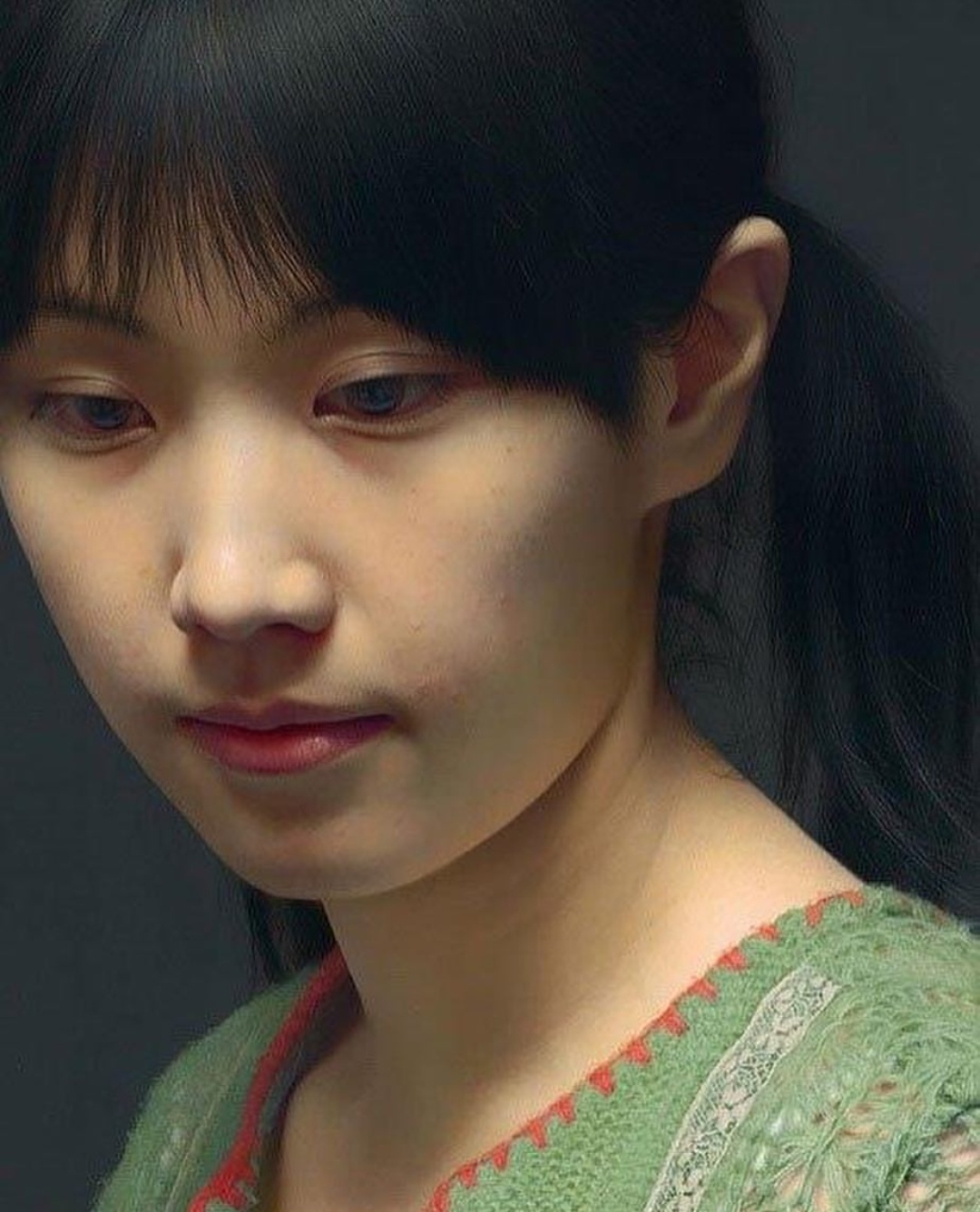 The style of Leng’s paintings is described by scholars as “paintings that are beyond limits.” His art has exceeded all the previous forms of oil paintings and has given a new meaning to portraits. 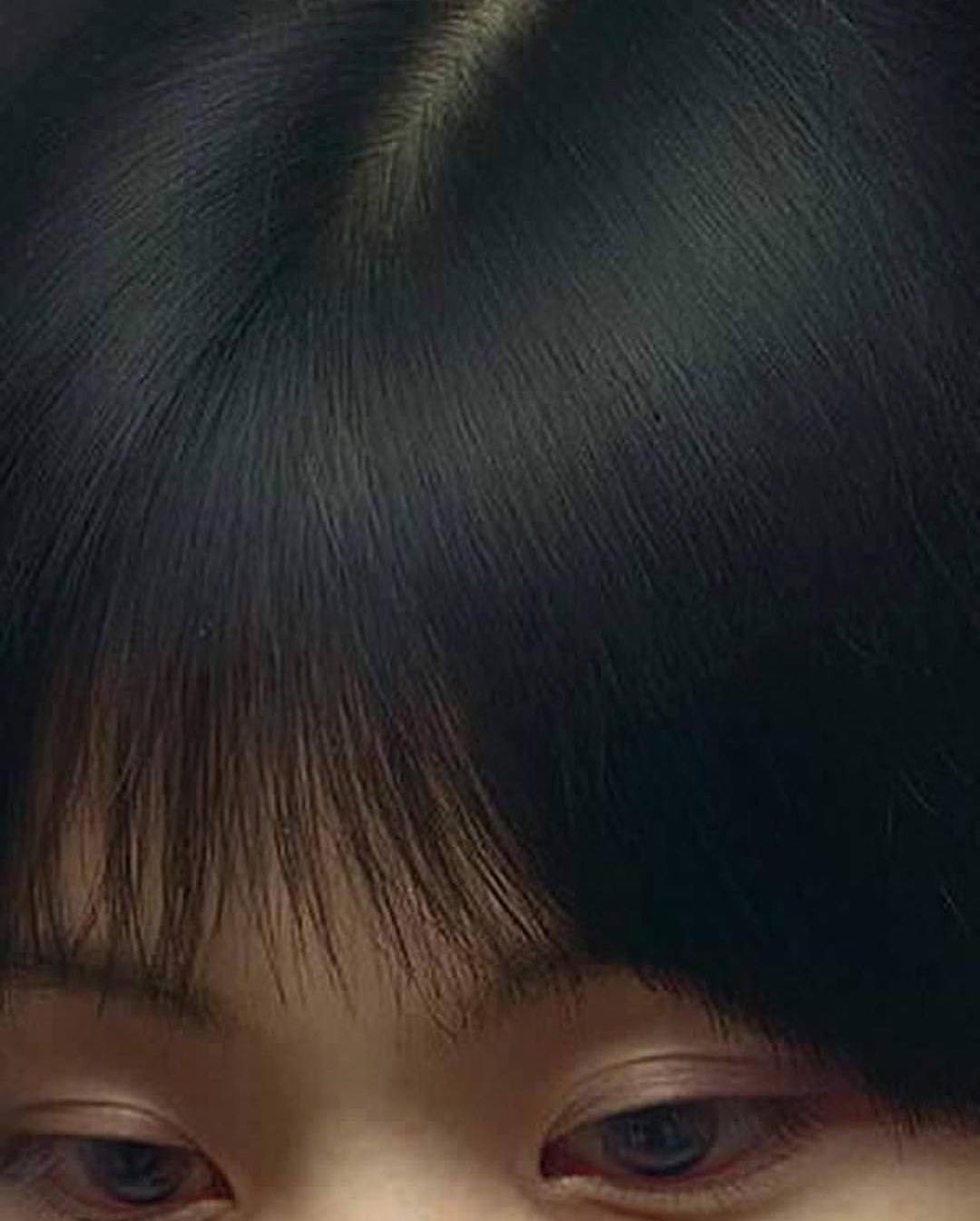 Leng quoted Confucius while describing his art. He explained that our will should be set on the path of duty. Everything good should be strongly taken in. Art should not be only there for enjoyment but also realisation. 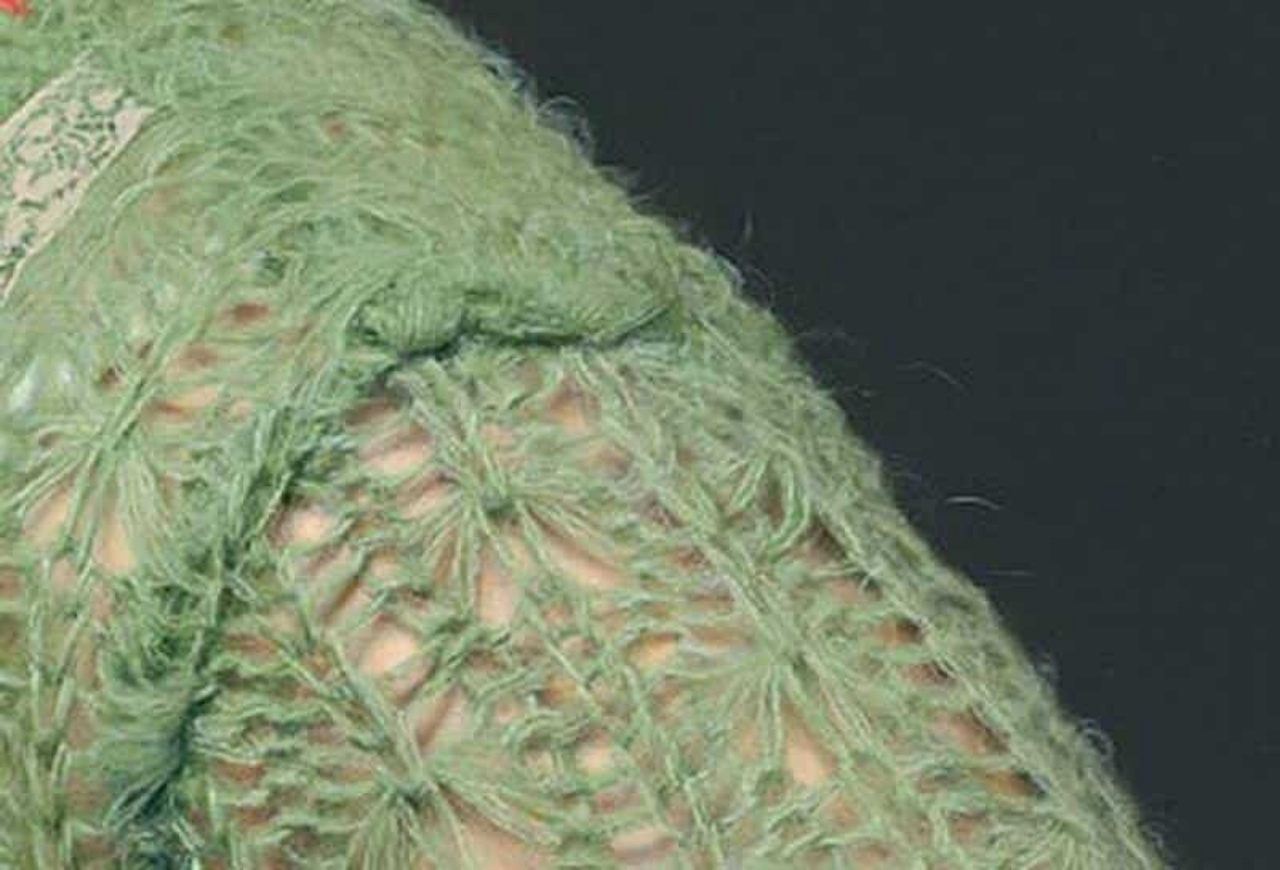 In 2017 Leng did something very unique and courageous. He did a live painting demonstration at the Wright Gallery at Texas A&M University Campus. He painted a portrait of Bailee Wilson which took nine hours to finish. 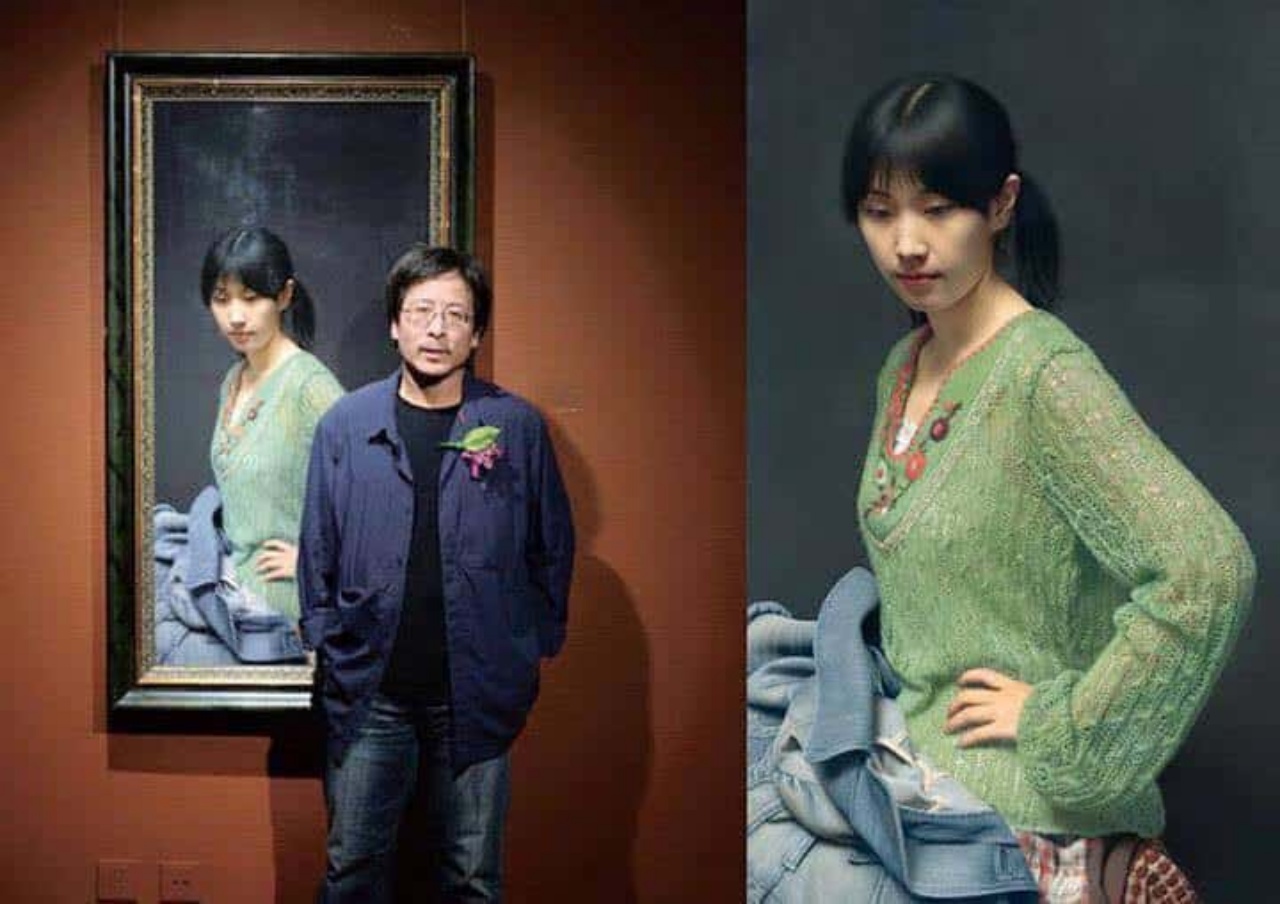 For this project, the amazing artist was sponsored by Yu Xiao, an associate professor. It was done for students to give them a live demo of how a masterpiece is created.