Sarcasm.co
Home Crazy This Man Advertised Himself On A Billboard To Find A Date

This single man took a radical measure in order to find himself a date on Valentine’s. He was tired of online dating on the other side all of his peers are getting married. And thus, he decided to put himself as an advertisement on the billboard.

2. Mark Rofe spent £400 to advertise himself

Rofe a thirty year old single man bought space for advertisement in Manchester. He manage to acquire over 2000 applicants for the same. One of them as he claims was Maya Jama. 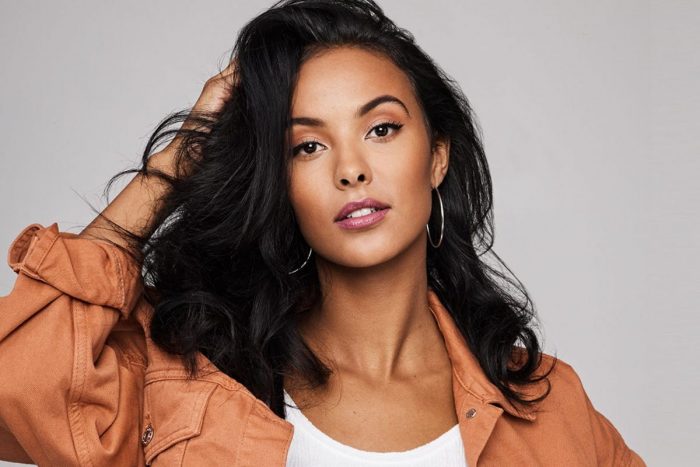 “It feels odd sharing my love life, but since people keep asking. I do have my first date arranged for Valentine’s Day. I thought the best approach would be to break it down and go through the applications bit by bit, and I’ve started with the first 100 so far.” 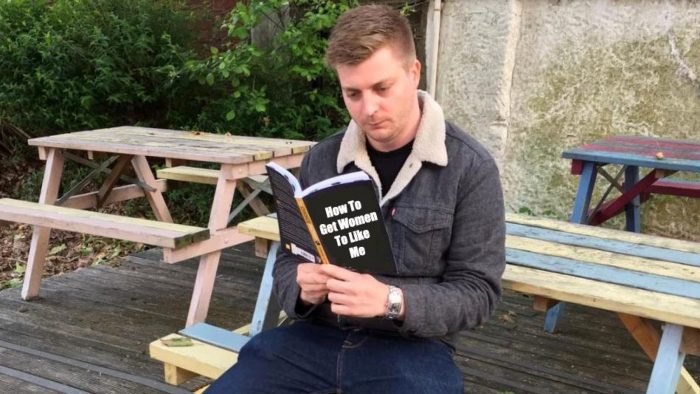 He posted on his website in response to the applications: “I’ve had over 2,000 people apply to go on date with me, from all over the world. I honestly never expected such an incredible response – thank you!” 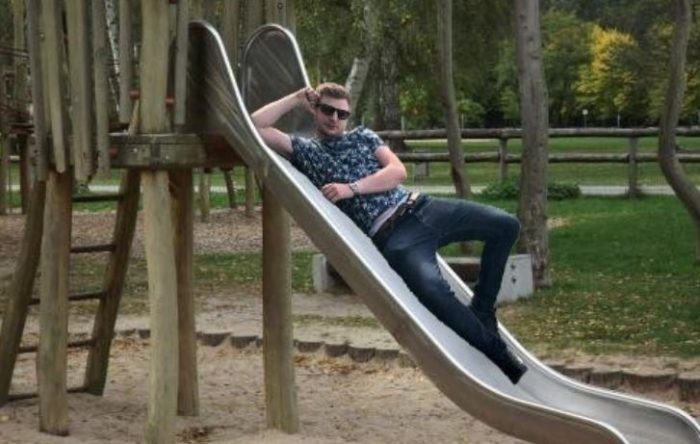 5. He further adds about how he will always have a potential Mrs. Rofe

He said, “This was never about how many people I could get to apply to date me, so I’ve decided to close applications because I am confident that the person for me is among those that have already applied and I Will find you.” 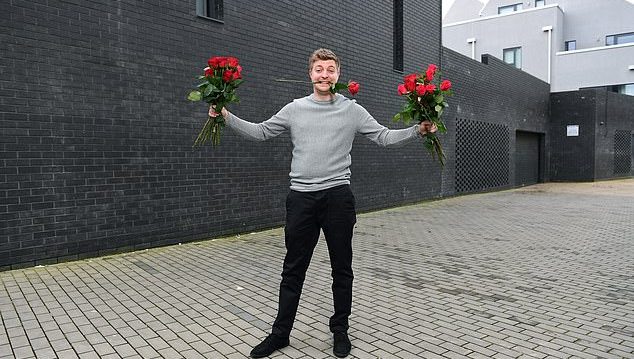 “A woman had caught my eyes when I went through the first batch of applications, which I have been sifting through 100 at a time. We’d arranged the date quite late so all the restaurants were booked up so we’re going out for a few drinks. I’m taking it one step at a time but she seems a really interesting person and I’m looking forward to it.” 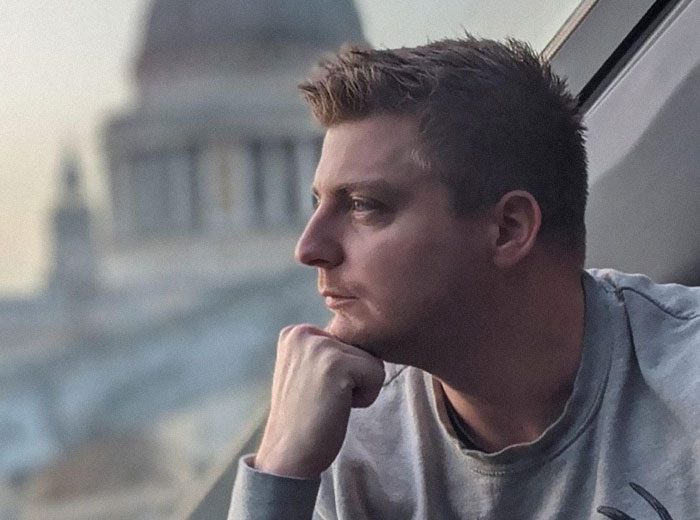 North Korea Accidentally Hit One Of Its Own Cities With a...