Sarcasm.co
Home Art & Design This Ukrainian Artist Gives A Modern Twist To Disney Characters And They...

Daria Artemieva has always been a Disney fan and took inspiration from the characters. So she decided to give a modern touch to the age-old Disney princesses to give us an idea of how they would look if they existed in modern times. The illustrations of the Disney characters she created were loved by people and she gained 126K followers on Instagram. 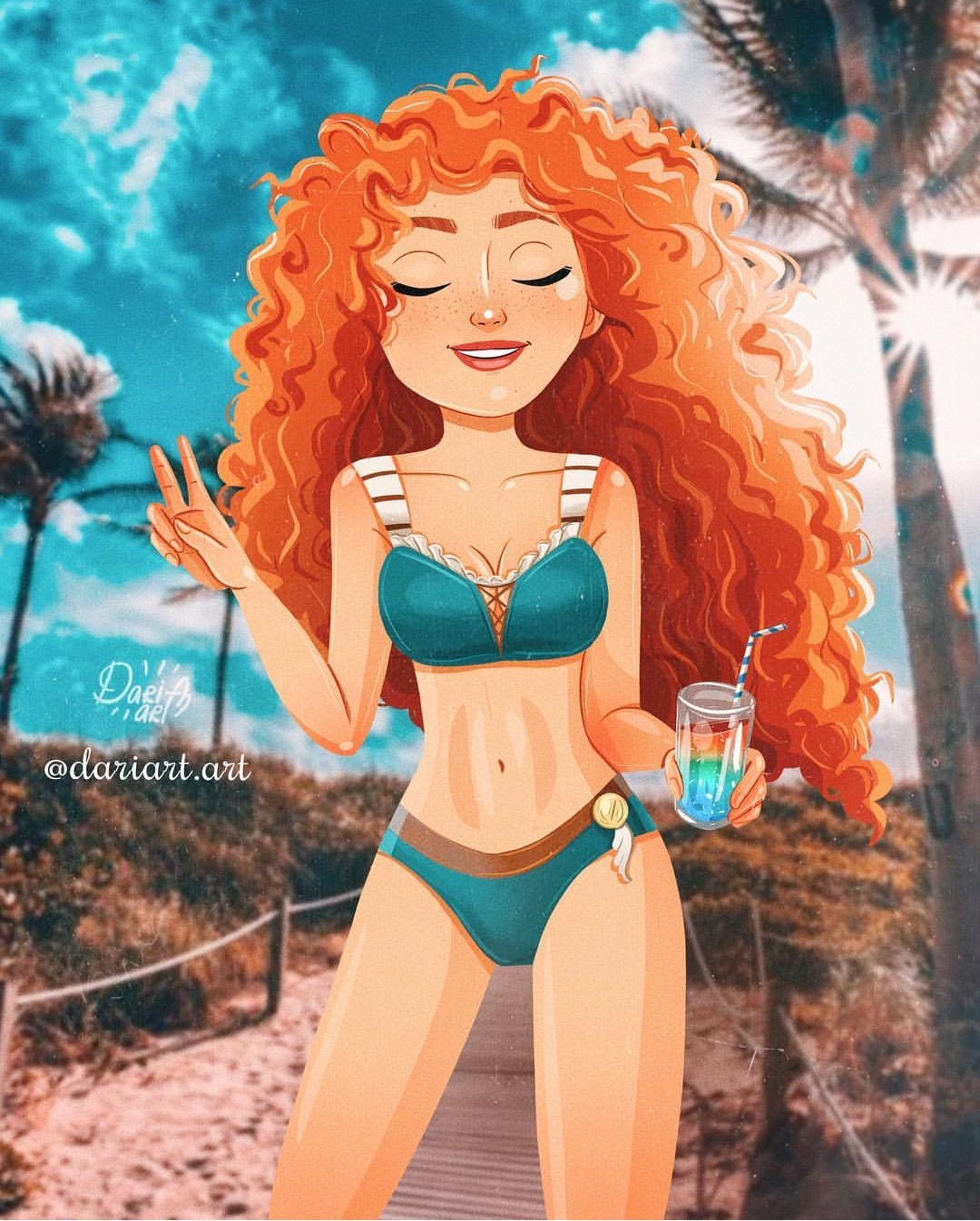 Merida is only one in the list who does not fall under Disney characters, but her vibrant look made us include her. 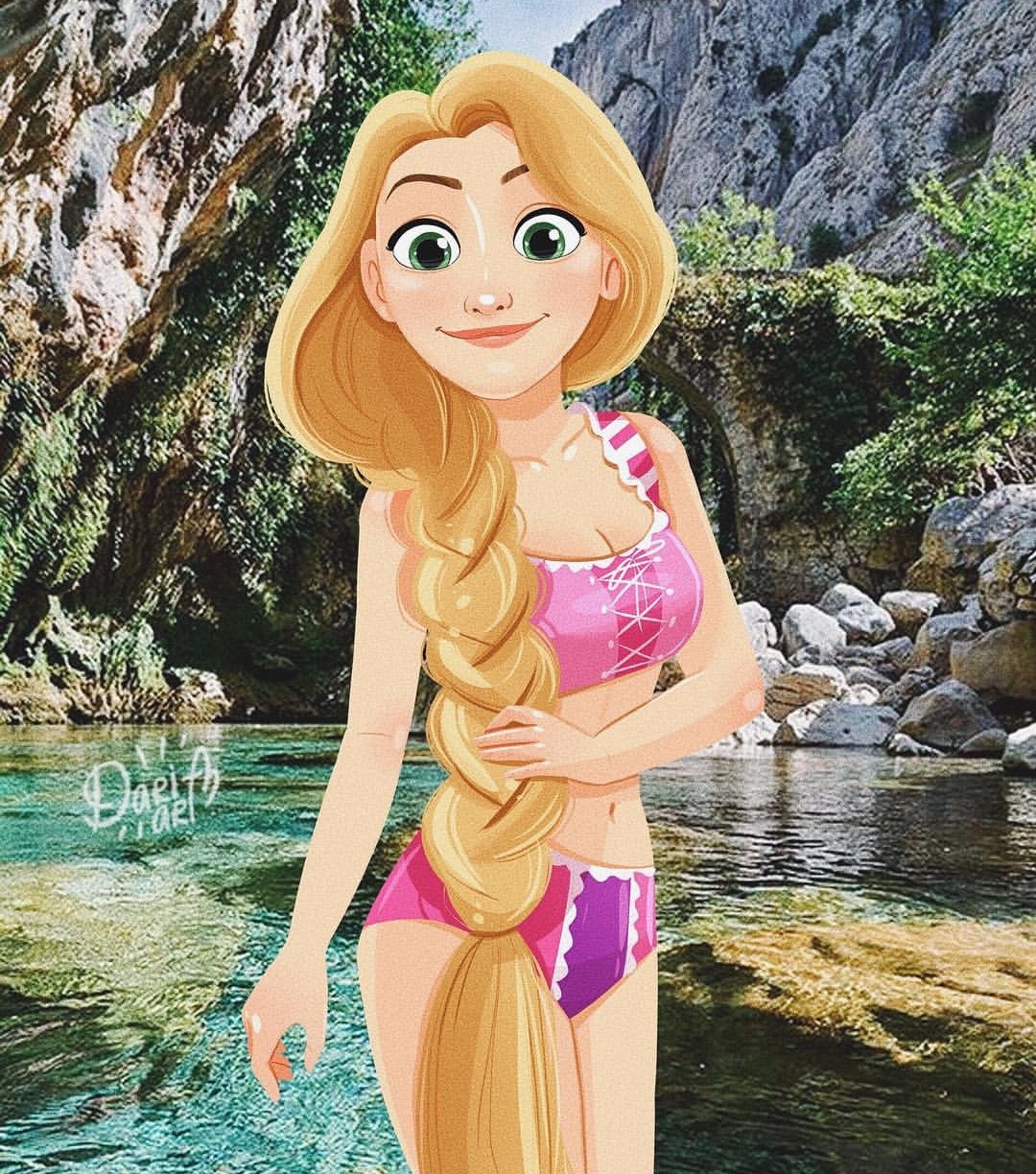 Her enormously long hair and the background are highlights of this illustration. 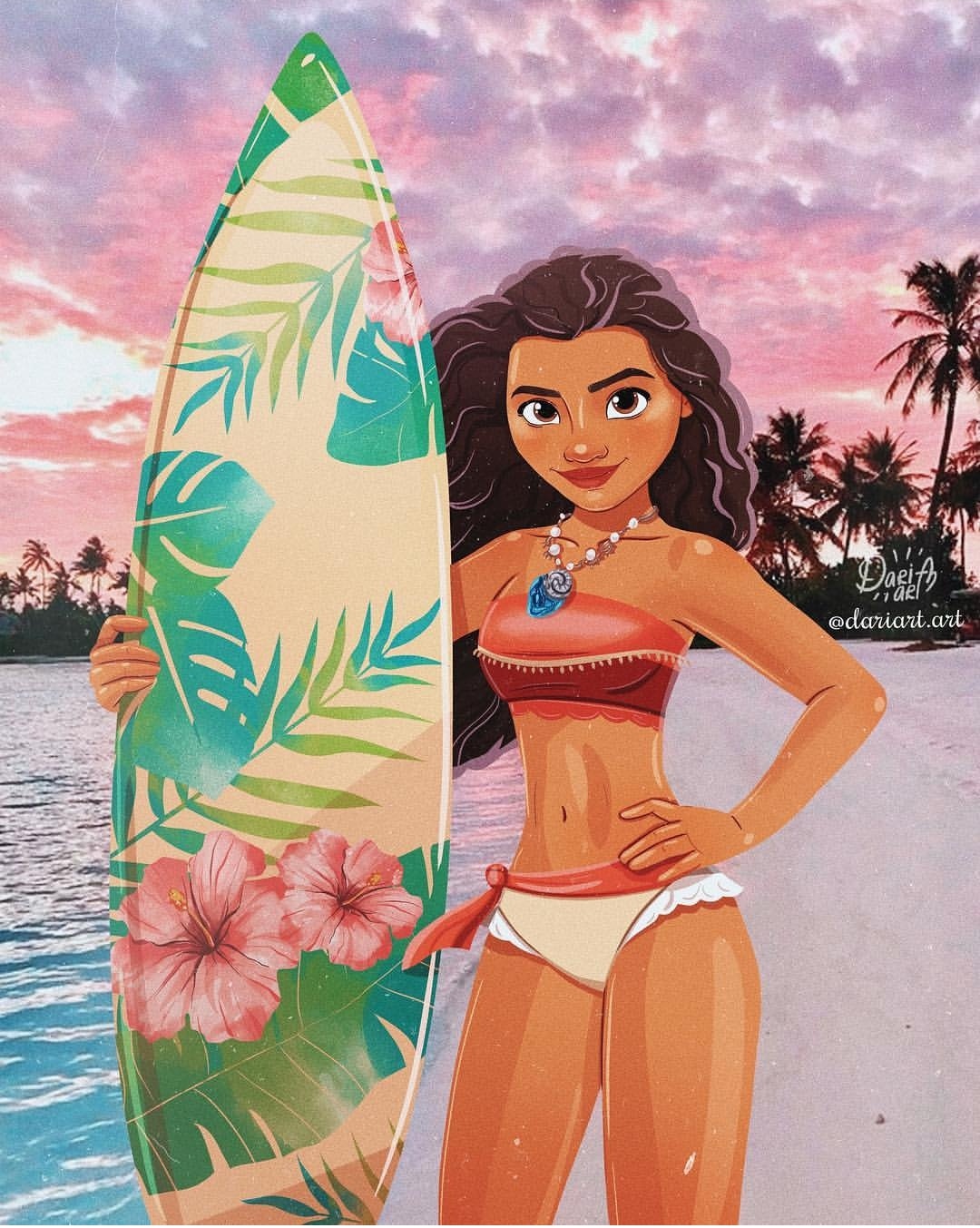 She has always been a beach girl but we never picture her in a swimsuit. She is rocking the Baywatch look. 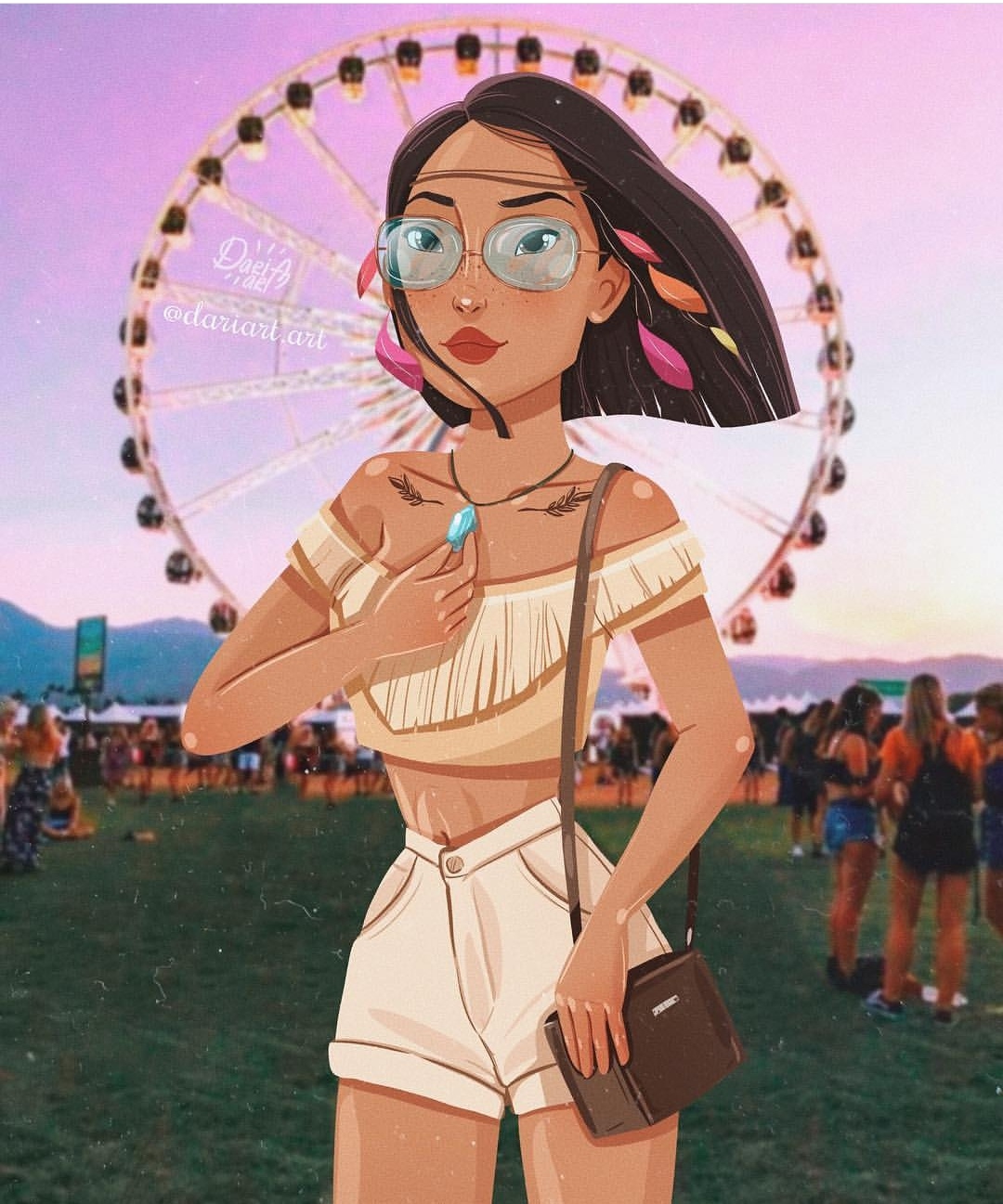 Giving the character a modern chic look and still letting it have a touch of her tribal inheritance is a very good idea. 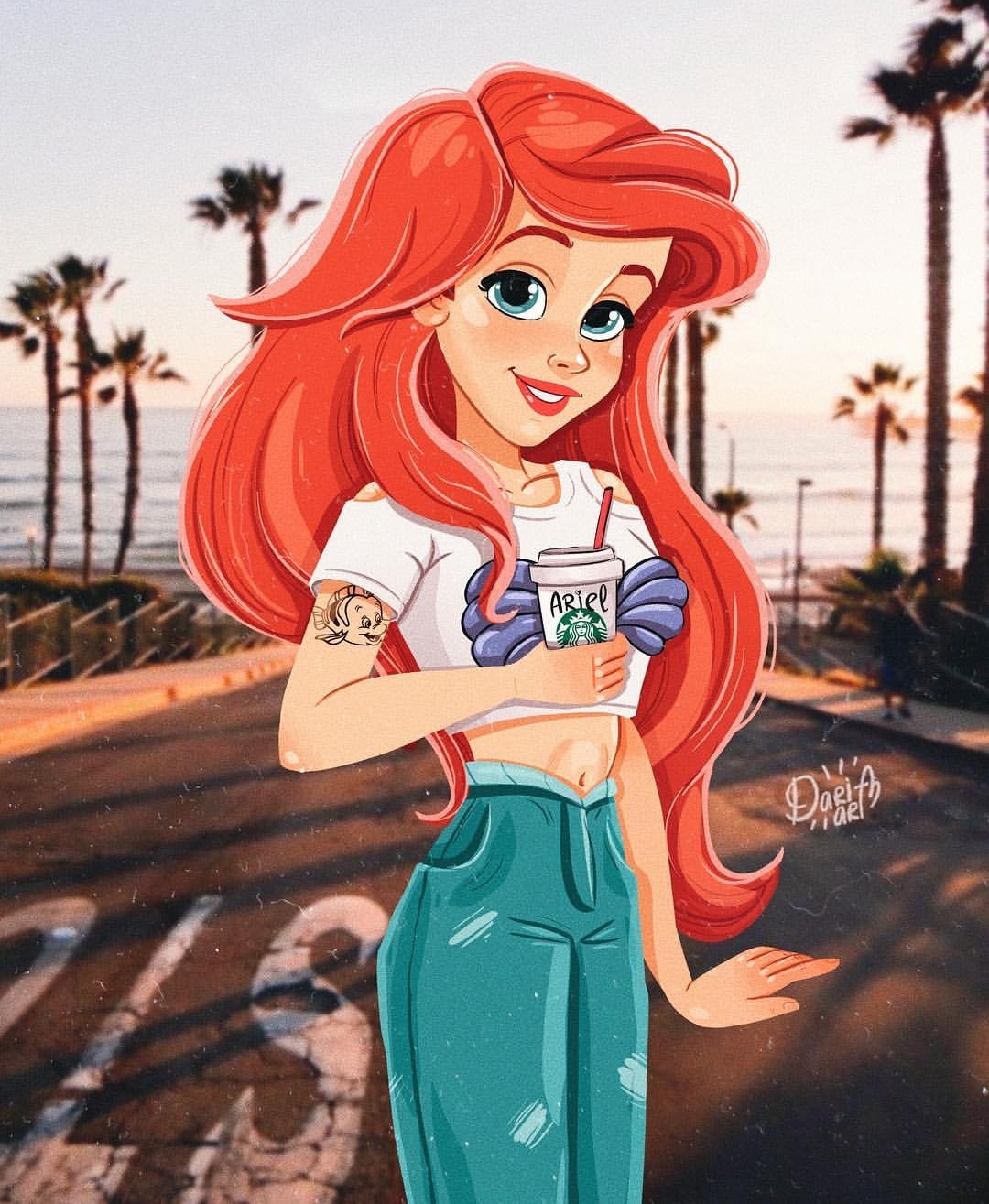 Mermaids are the queen of the seas but when they are brought to the land they are no less. The Starbucks cup and the fish tattoo are the signs of modernism as well as the love of who she is. 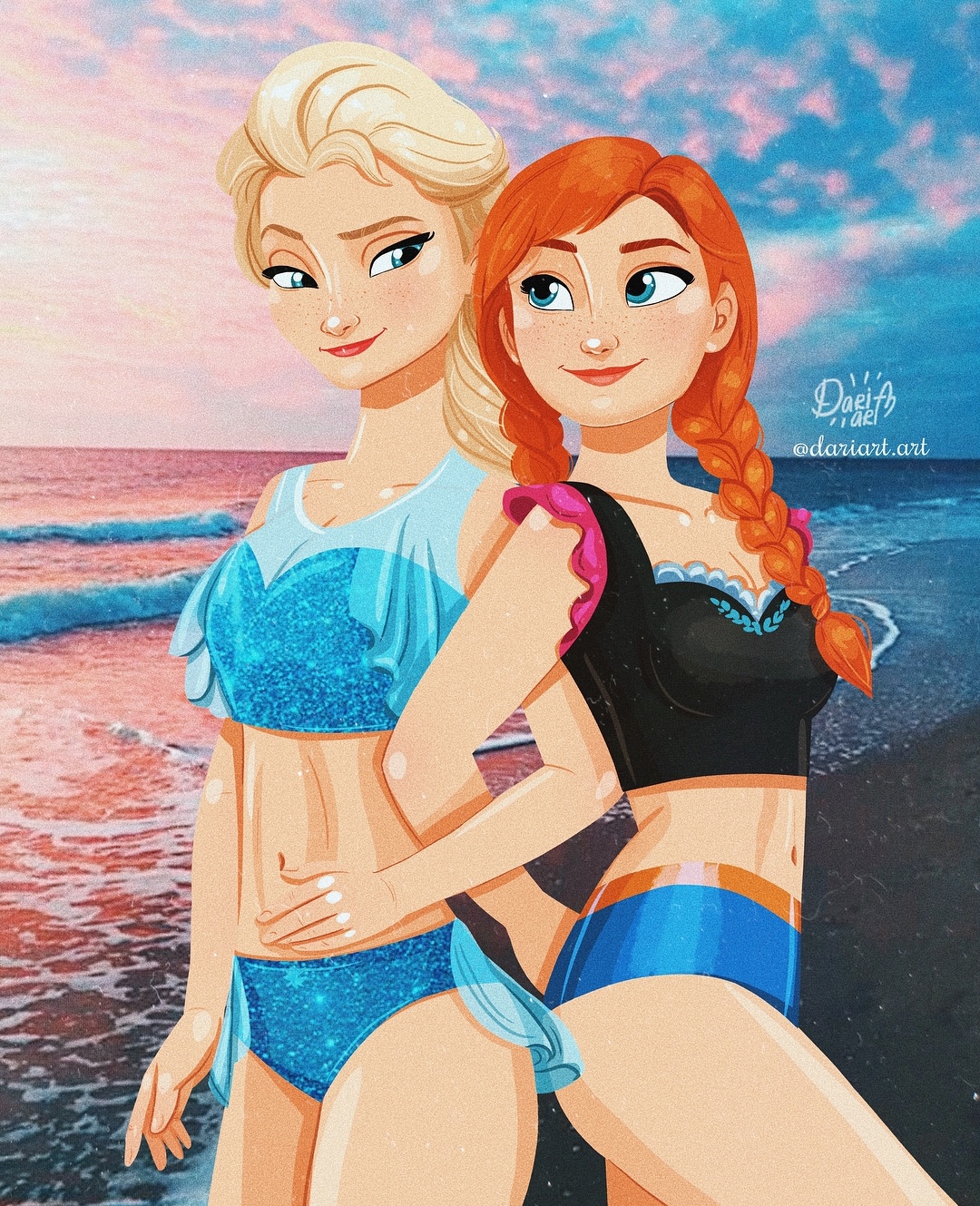 The two inseparable sisters stay together wherever they are. Too good they are finally out of the frozen zone and having some fun on the beach. 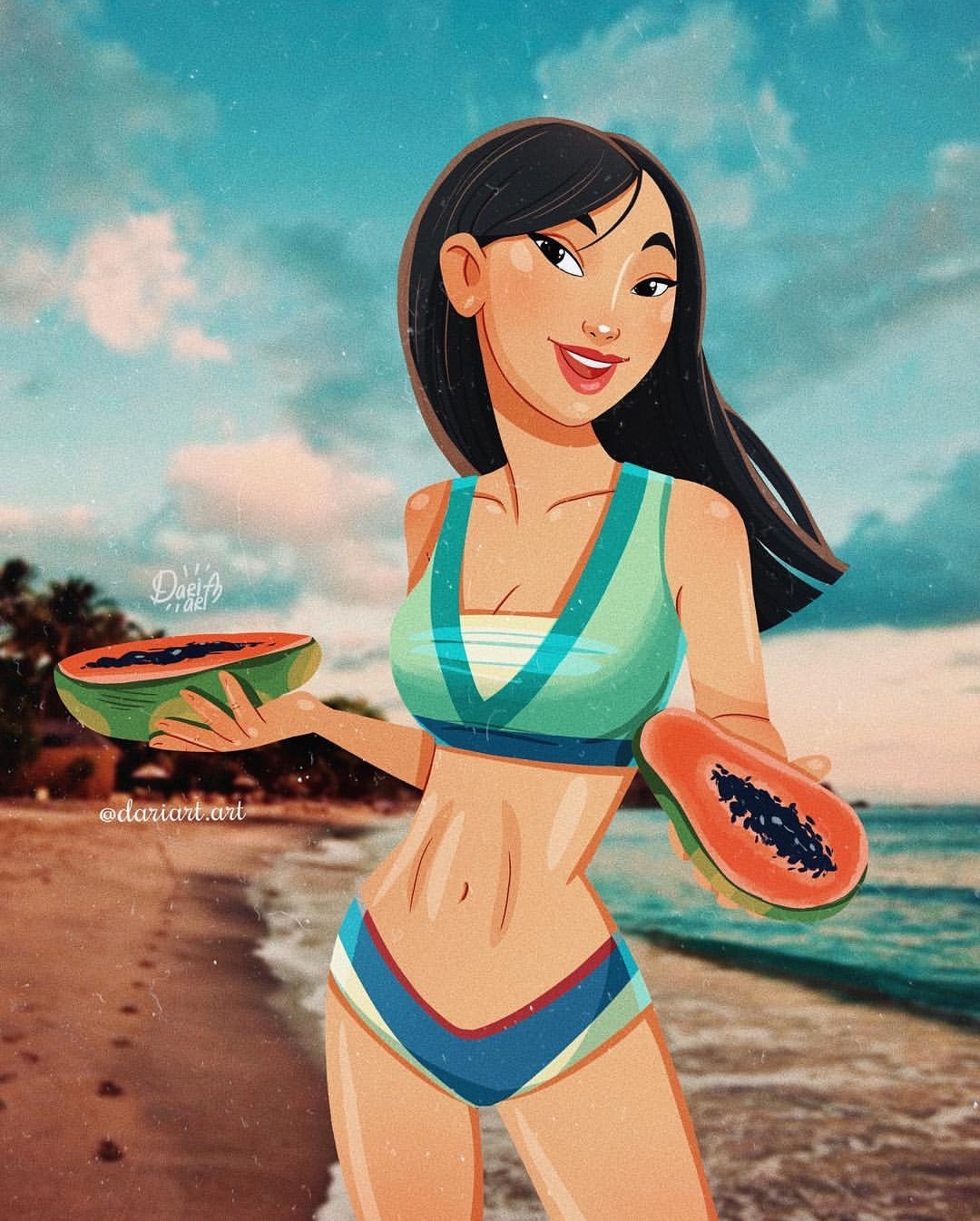 Taking time off from her army and wars and enjoying some tan. Well, she deserves it.

8. Belle – Beauty and the Beast 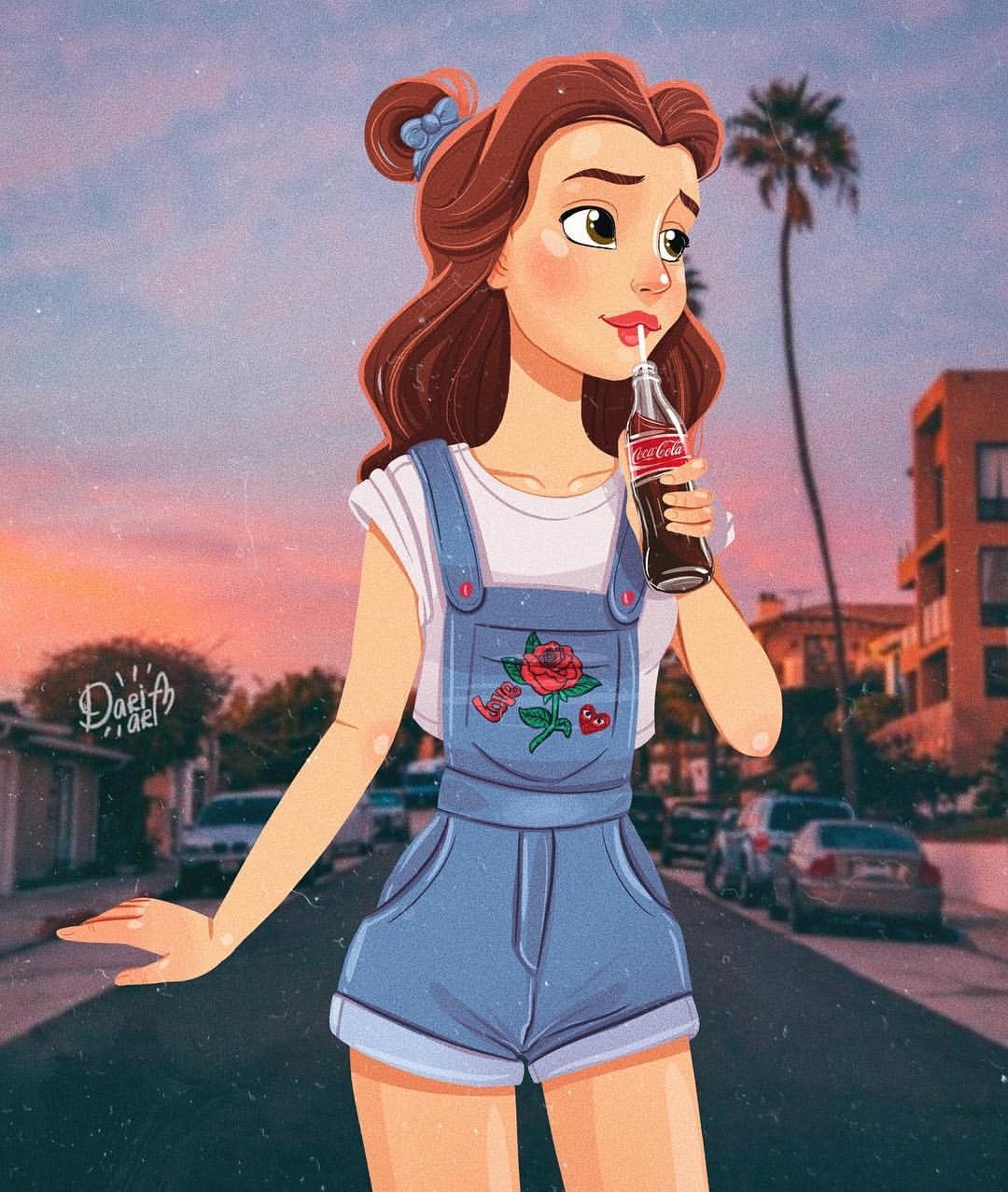 One of the most beautiful Disney characters cannot have looked better than this. 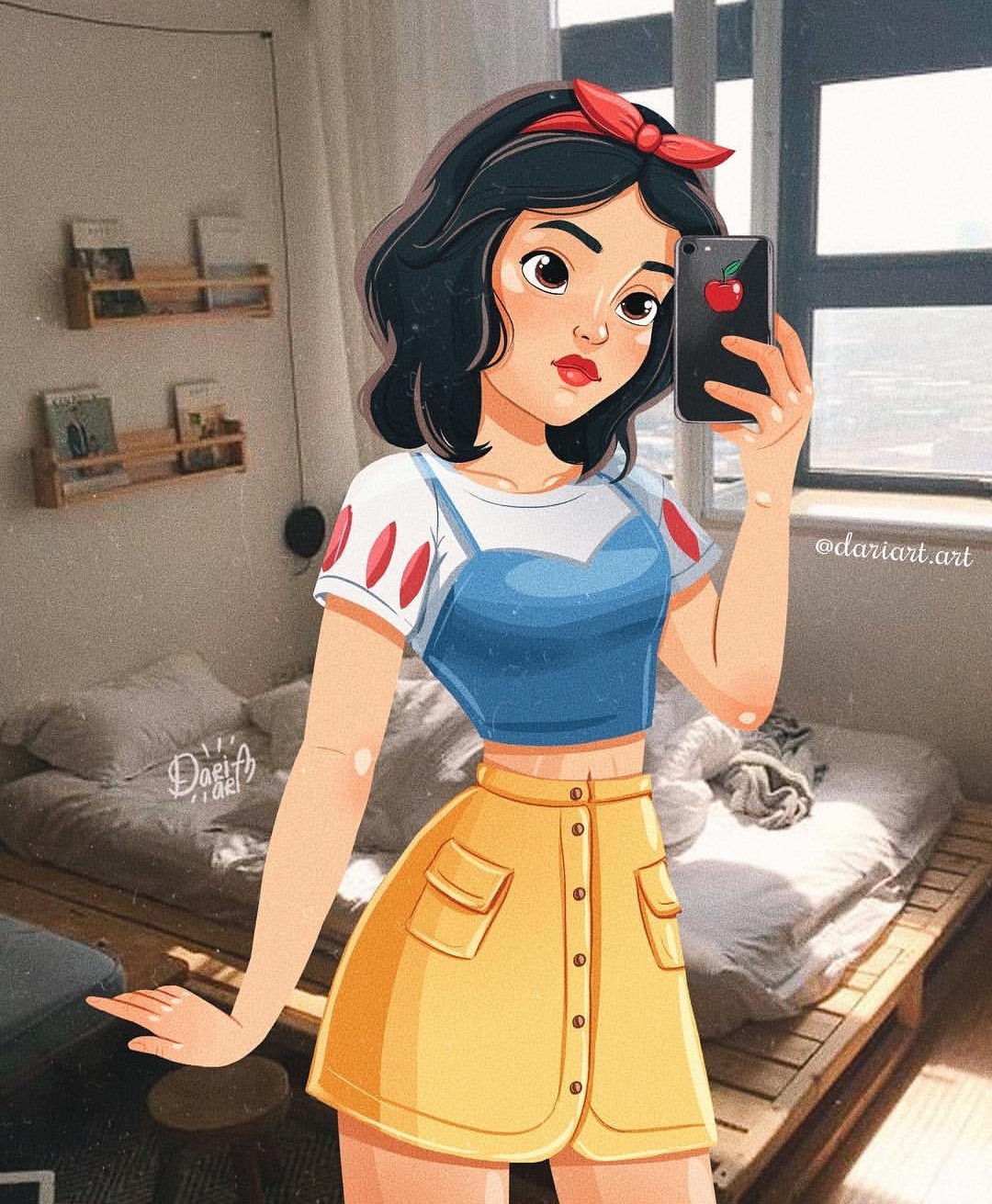 I woke up like this and took a selfie for my Instagram fans. If she would have been in the modern world she would be obsessed with her beauty. 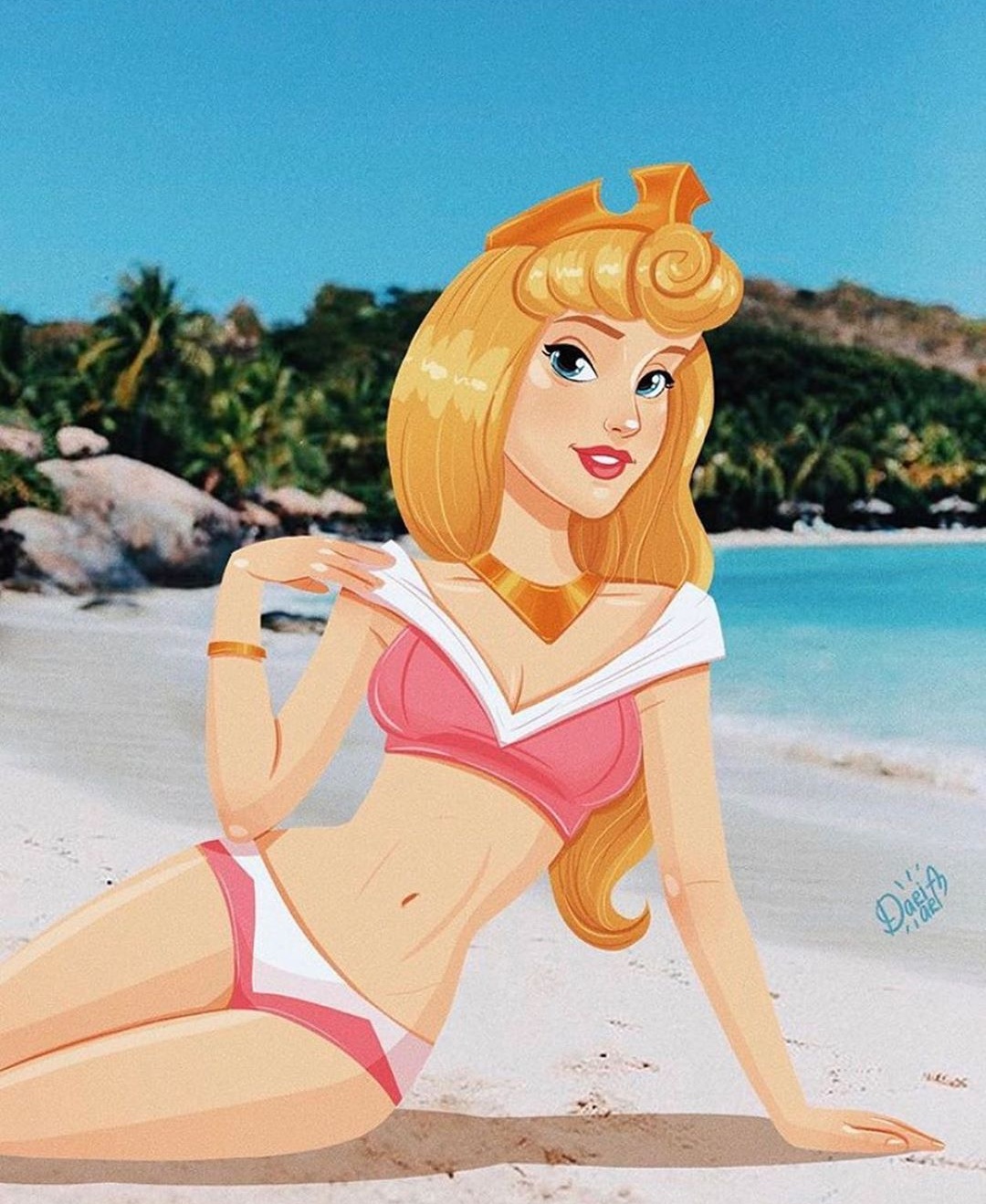 The phrase “I woke up like this” perfectly suits her situation. 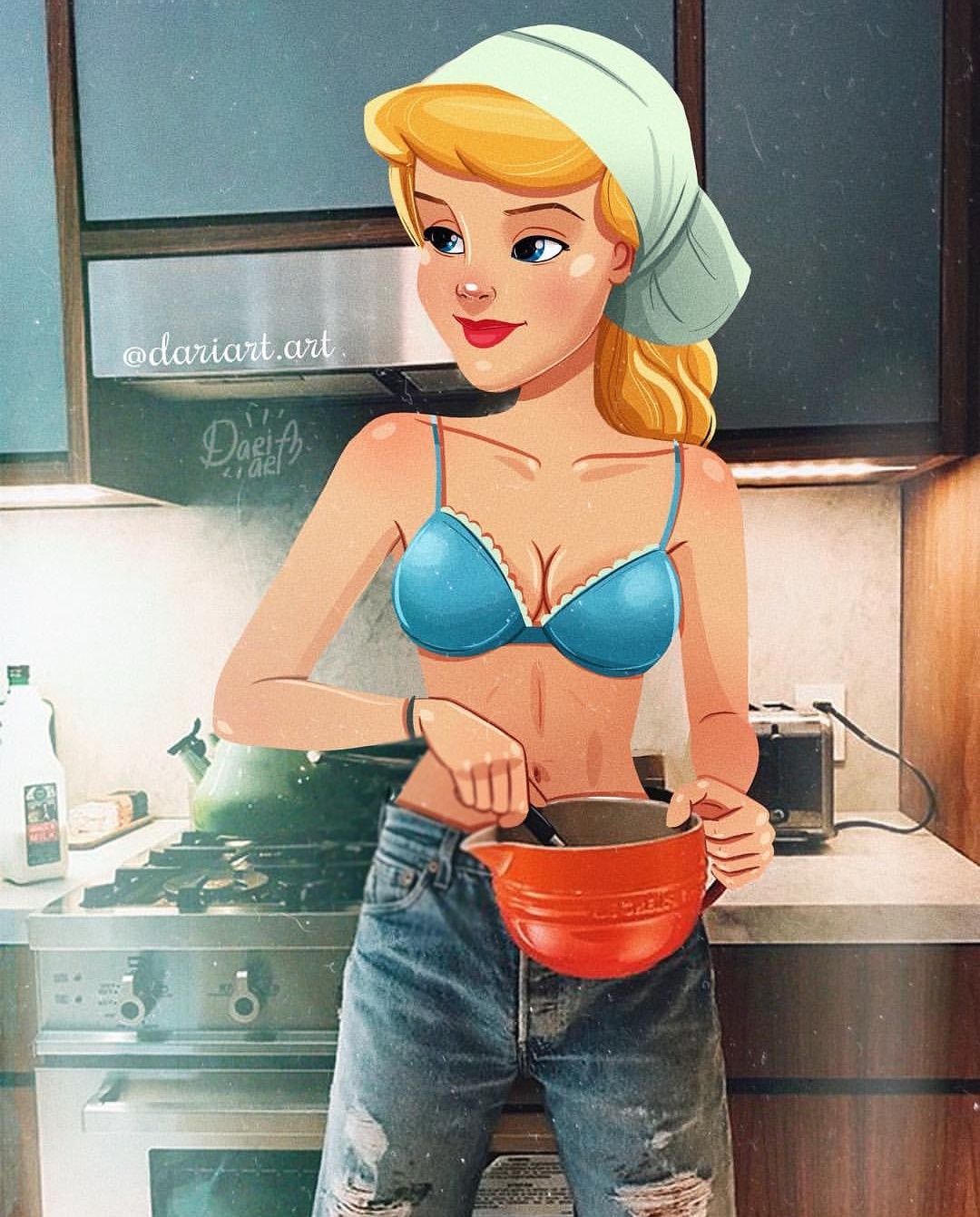 Doing her house chores in jeans and bra is what we never expected. 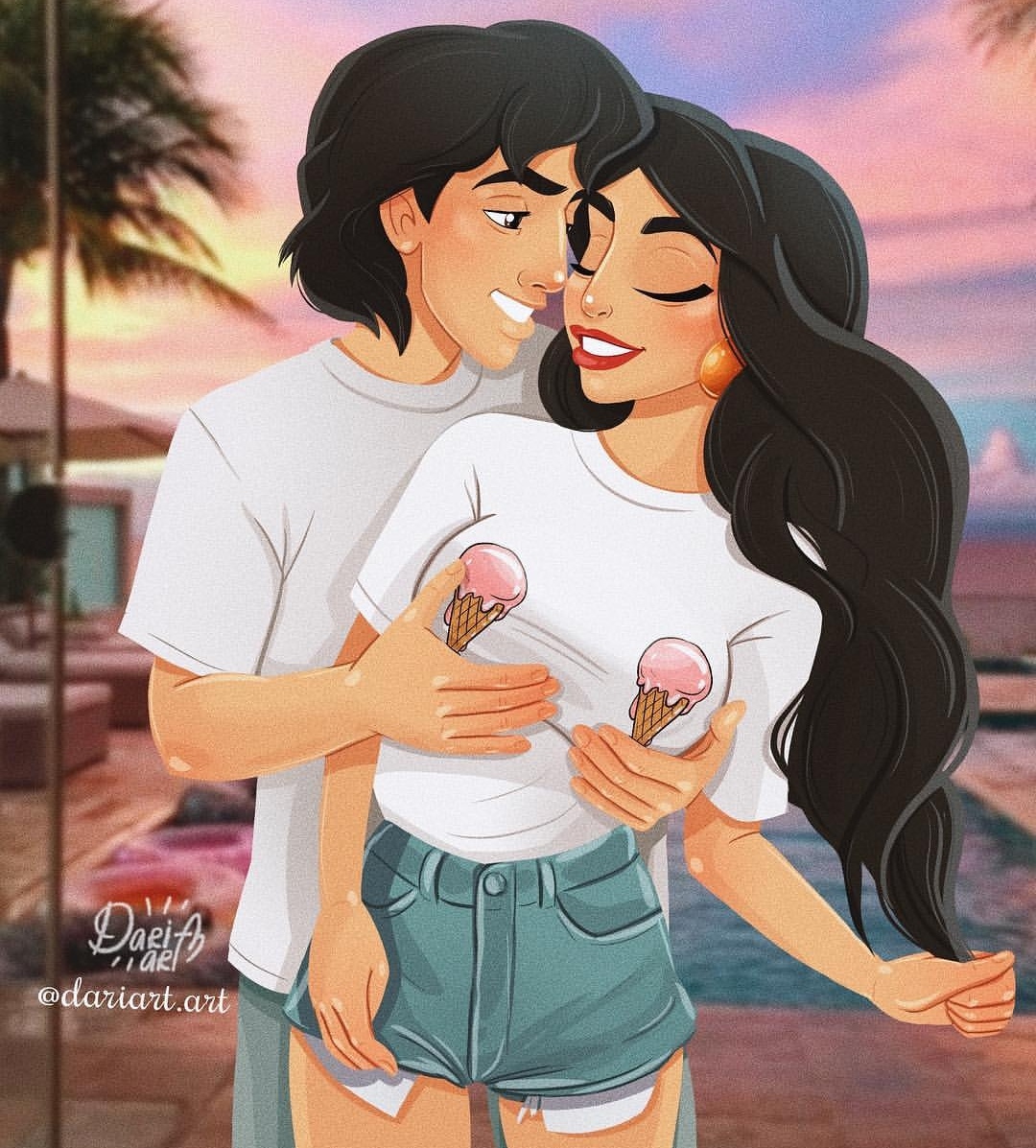 There is no Jasmine without Aladdin. These two Disney characters always come together.

Funny And Relatable Comics That Depict The Struggle Of Dog Owners