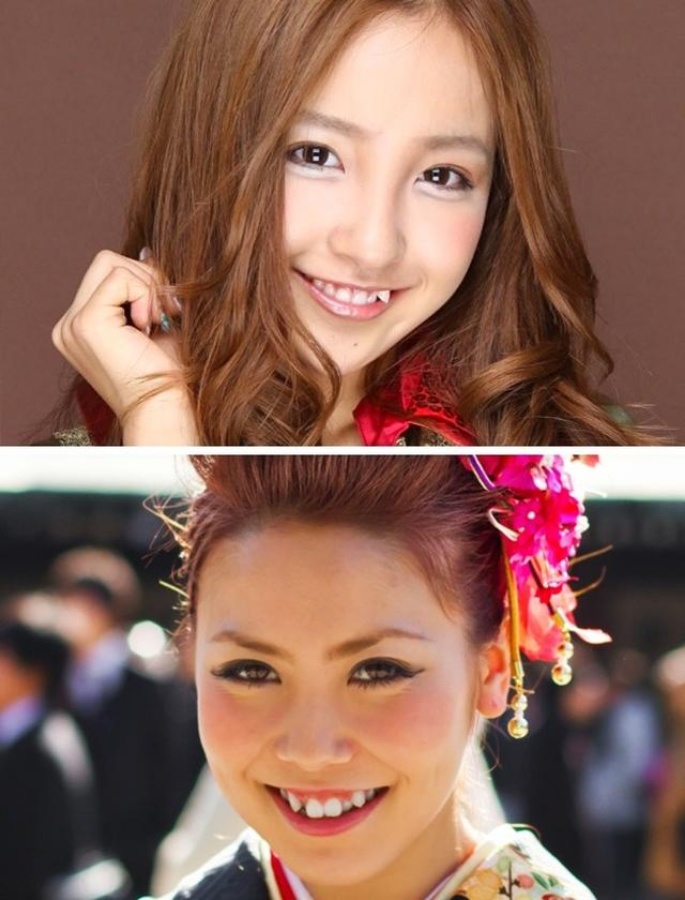 In the western countries, straight line of teeth is what women obsess over. It definitely looks good when you smile. On the other hand, in Japan, crooked teeth are considered prettier. To be honest, they too do not look bad. 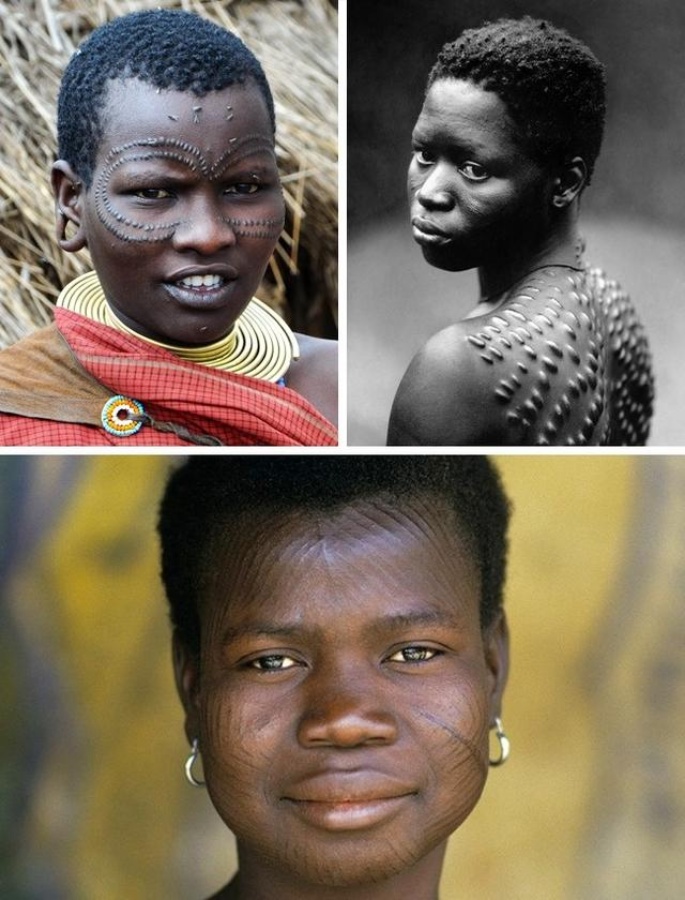 In Western Africa, New Guinea, many people decorate their bodies with scars which they consider to be absolutely beautiful. This is one of the most unusual things which is still happening in the world. 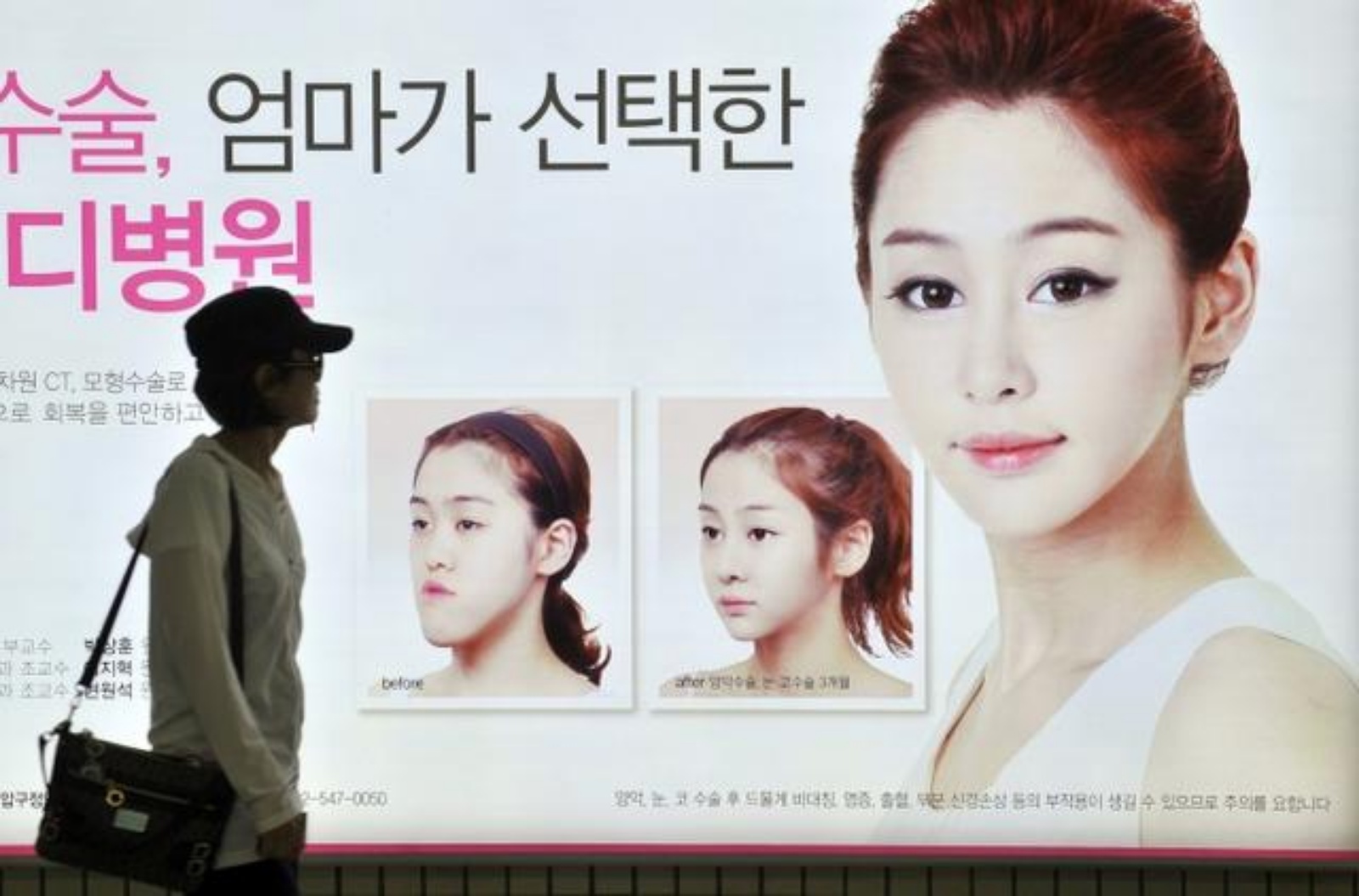 South Korea is one of those countries by plastic surgery is considered a normal thing for people to do. People can improve their appearance using the process and their big hoardings promoting it. Anyway, maximum people opt for a heart-shaped face because that is seen as pretty in South Korea. 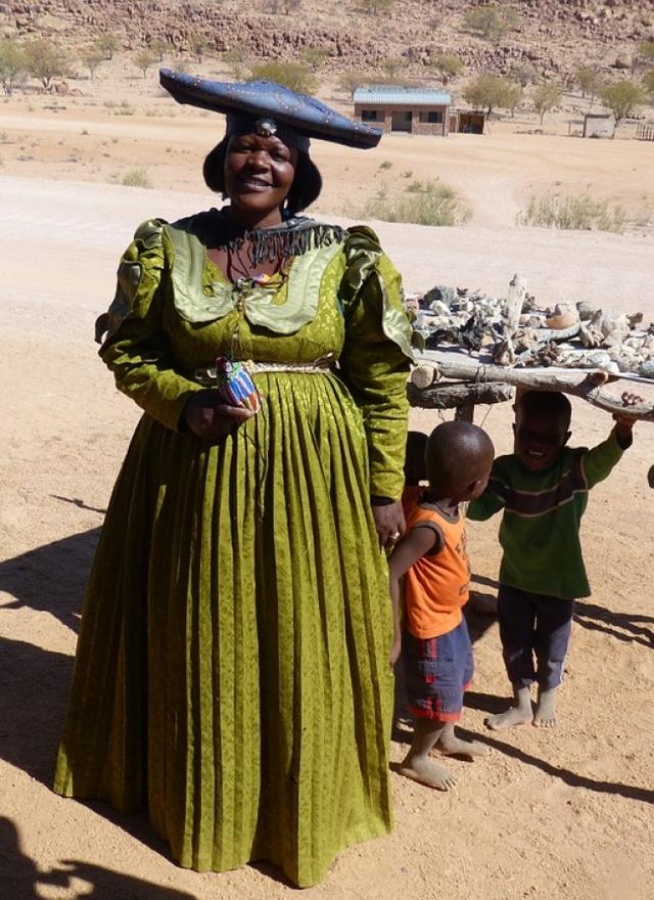 People say to the girls in Mauritania that a man would never be attracted if they don’t have folds of fat on their stomach.

5. Surgical Dressing On Face In Iran 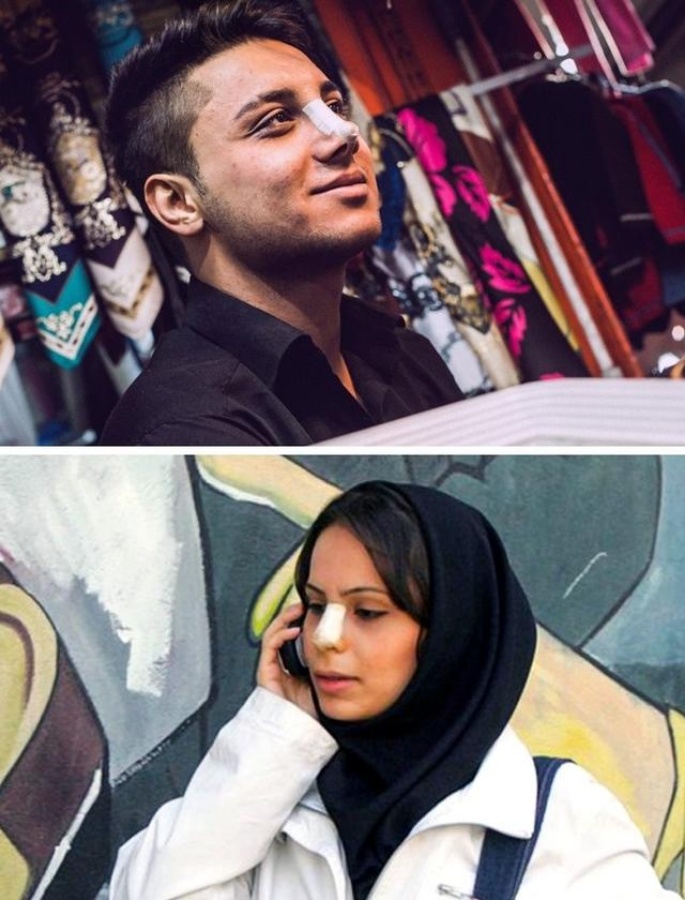 A straight nose definitely looks good but obsessing over it is one of the most unusual things. People in Iran are so obsessed with it that people who have not had a nose job go around in the streets with a surgical dressing on his/her face to make people think they have. 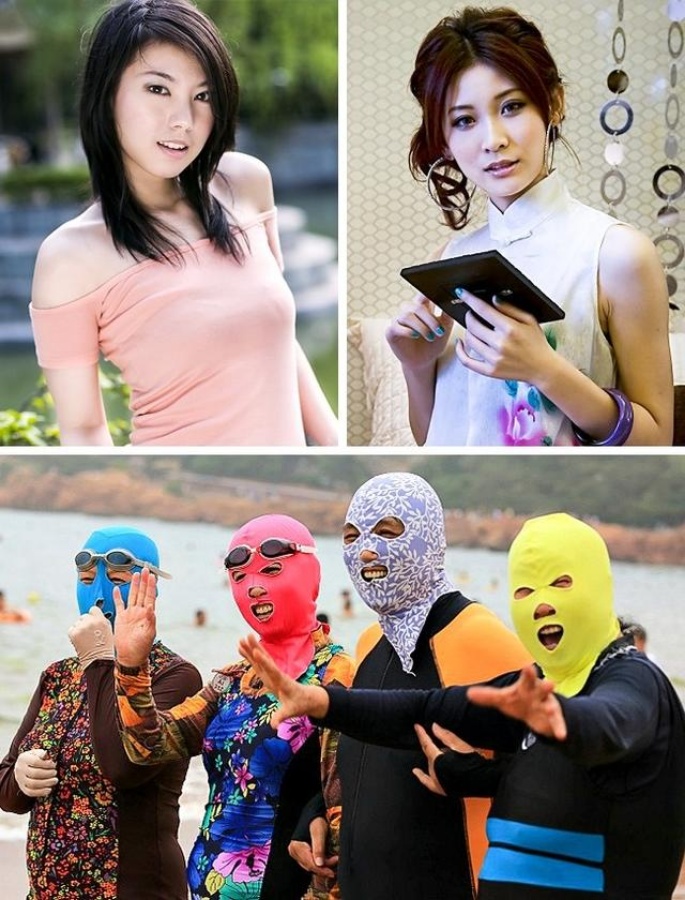 Pale skin is really loved by Chinese people. They even don’t go to the beach without a mask, thus helping them avoid tan. 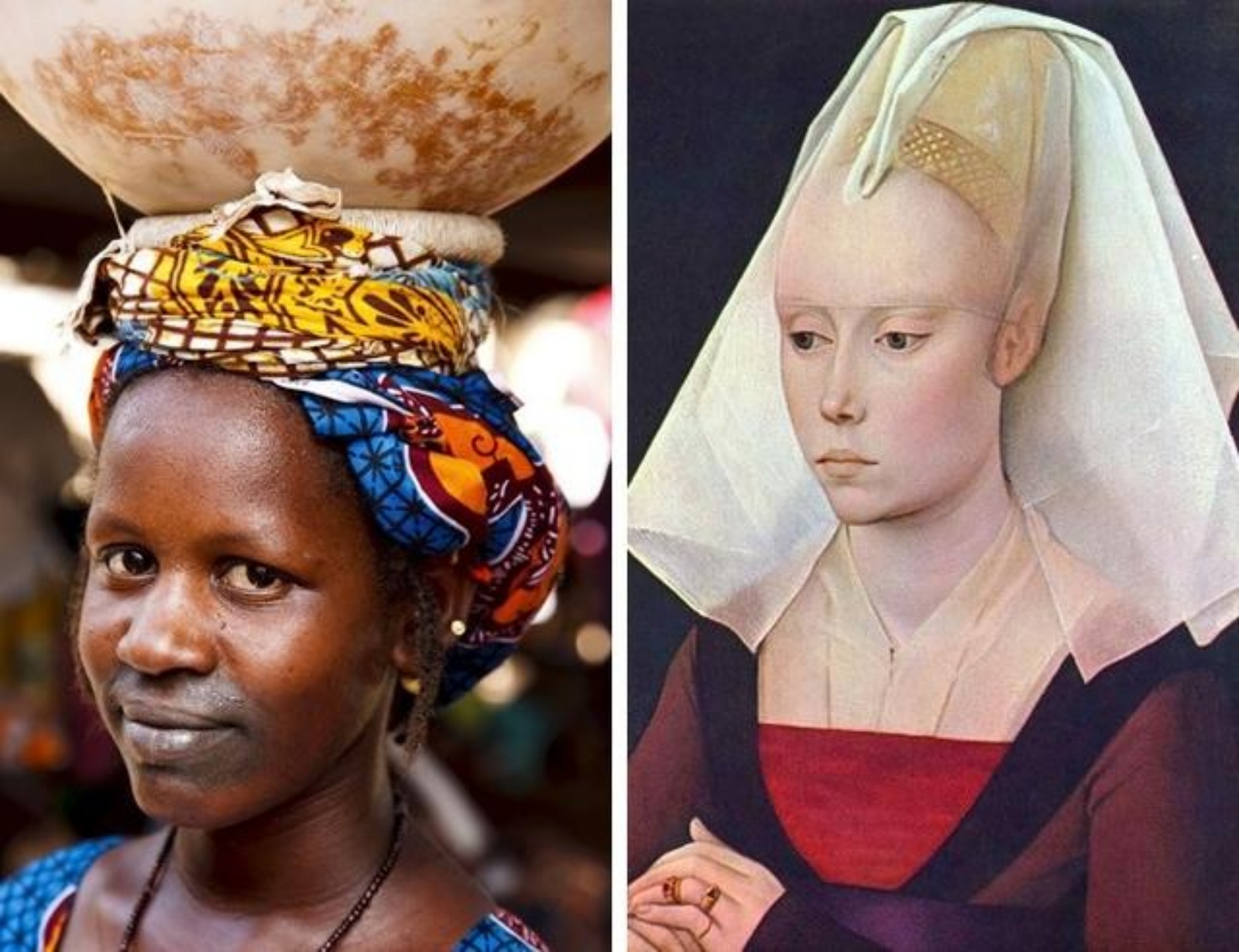 This is not one of the unusual things prevailing all over Africa but specifically over the Fula Tribe. People even remove a little hair from the front to have a higher forehead. 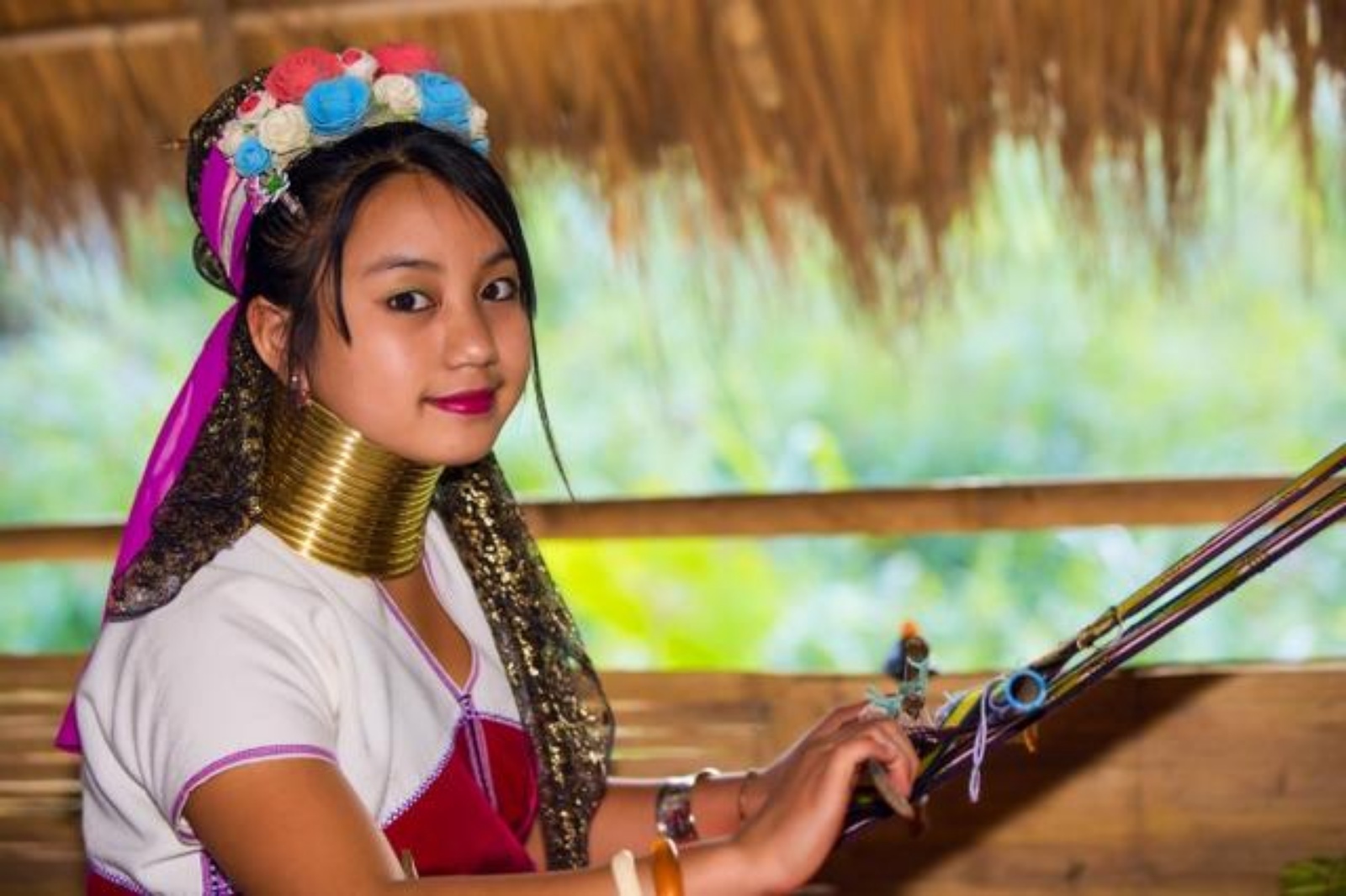 Burma is often known as the country of Giraffe women for a reason. 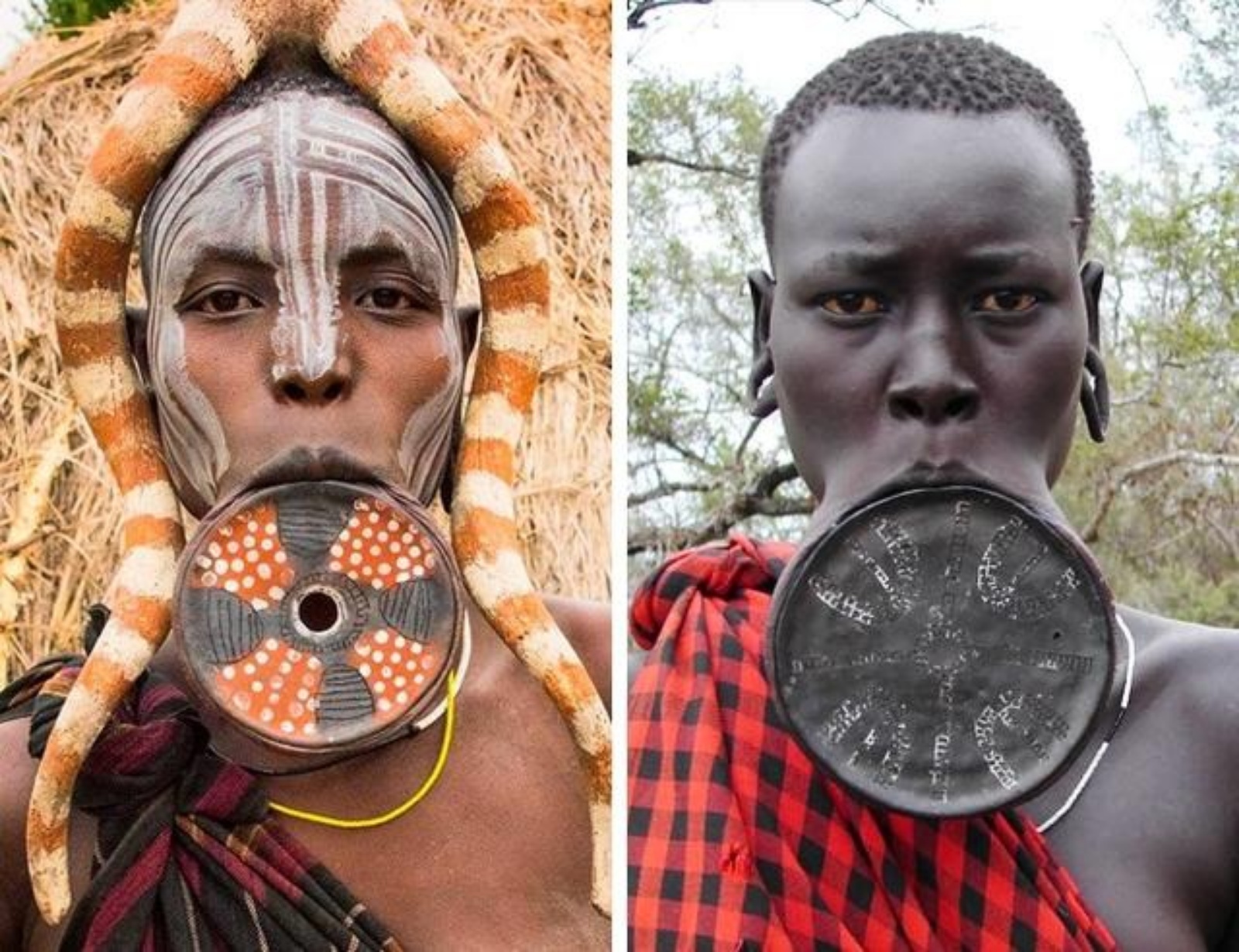 There is a tribe in Ethiopia called the Mursi Tribe where a girl has to stretch their lower lips as much as possible using special disks. The more stretched the lips, the higher the social status of the girl. 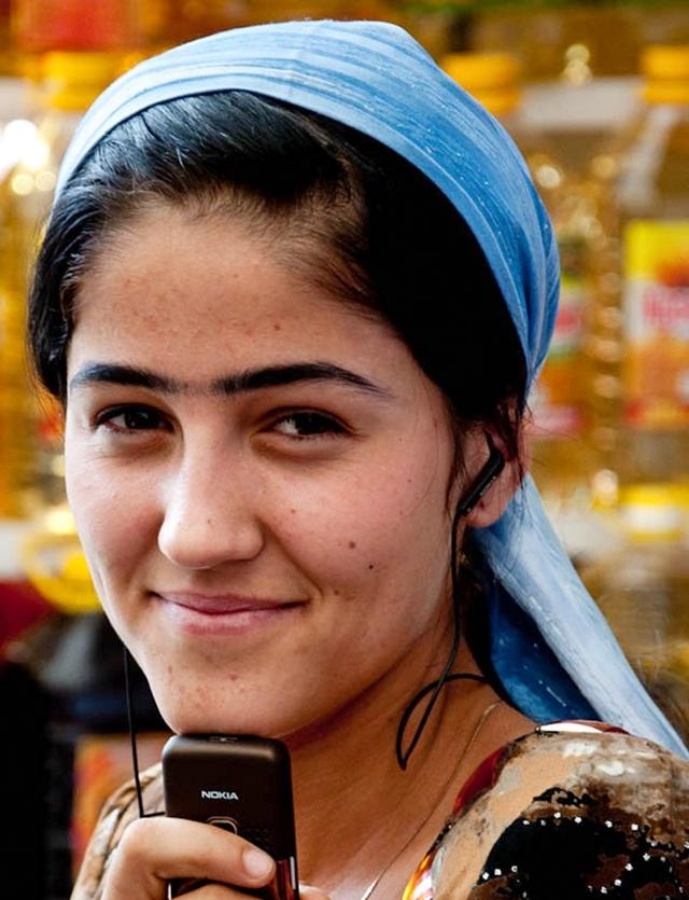 While there are so many methods to separate joint brows, Tajikistan absolutely loves women with unibrows.

Shocking! Youtuber Who Smooched His Sister, Kisses His Mom Next!