Sarcasm.co
Home Crazy You Will Not Expect What This Man Receives On Ordering A Woollen...

Dan Sheehan ordered a thick woollen jumper online from a Norwegian website. But he soon realised his huge mistake when it showed up at his doorstep. If you’ve ever been disappointed by any online purchase of yours as it arrives at your doorstep. Then, you can be rest assured you didn’t get it quite as wrong as Dan Sheehan. After developing jumper envy looking at Chris Evans’ character in a new mystery movie Knives Out. Dan decided to add a similar woollen sweater to his own wardrobe. Scrolling around online, he came across what he was looking for, the ideal knitwear on a foreign website at a very reasonable price and added it to his basket. It’s only when the package reached at his door when his glaring error was exposed. 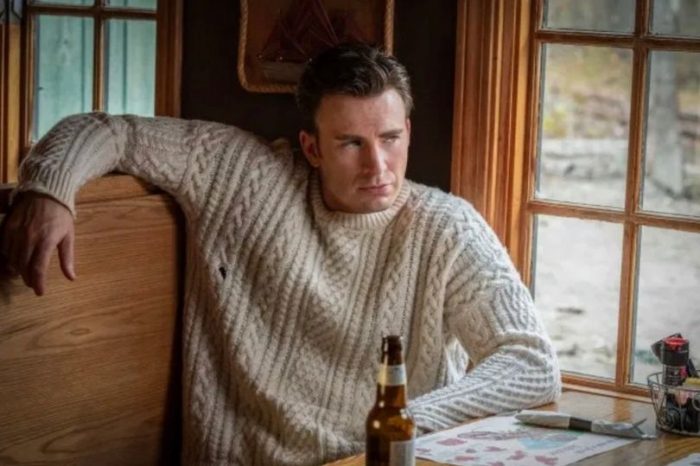 Dan hadn’t ordered the woollen sweater as it appeared,

He didn’t order what he thought he did, instead had purchased a large quantity of wool, requiring some serious knitting skills to assemble the flat-pack Woollen Jumper himself. Fearlessly owning up to his slight error on Twitter, Dan posted a photograph of twelve sets of wool with the caption: Losing my mind because I ordered what I thought was a very affordable wool sweater from a Norwegian website and what I got was the raw materials necessary to create said sweater myself.” The post has piled on in excess of 140,000 likes, as Dan took 100 percent of the duty regarding the mistake, saying “the wool is exceptionally decent and I will be gifting it to friends who knit for years to come.” 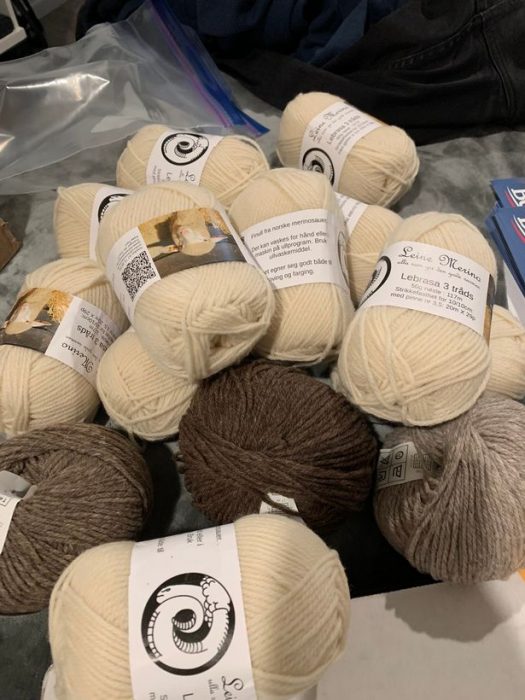 Dan later added: “An extra wrinkle on this whole thing is that it’s a farm I worked at briefly in 2016 so some of these sheep are my friends, Cannot let this hero be shaved for no reason.” Others replied: “Careful. This is how they get you. It’s a gateway craft.”

These Singles Confess Why Being Single On Holidays Is Pure Torture!

Woman Divorces Paralyzed Husband And Marries His Best Mate So They...