Sarcasm.co
Home Parenting Youngest Parents Around The World That Will Leave You Shocked

Becoming a parent is the best feeling in the world. With that, comes the responsibility of a newborn who is totally dependent on you. But, what if you become a parent when you yourself are a child? These are the youngest parents from around the world and their ages will leave you shocked. 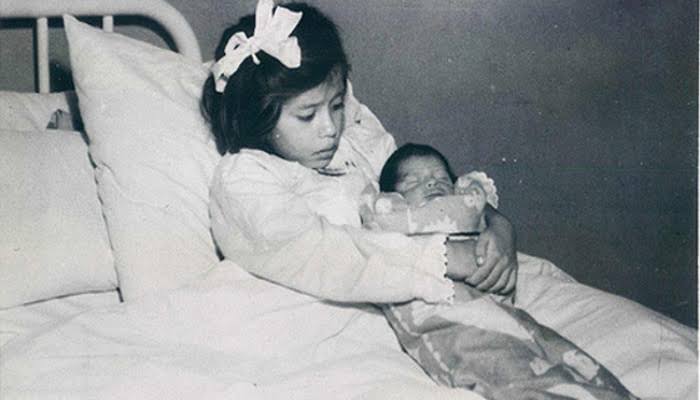 It is very surprising how Lina became a mother only at the age of 5. She is from Peru and this incident occurred in 1939. 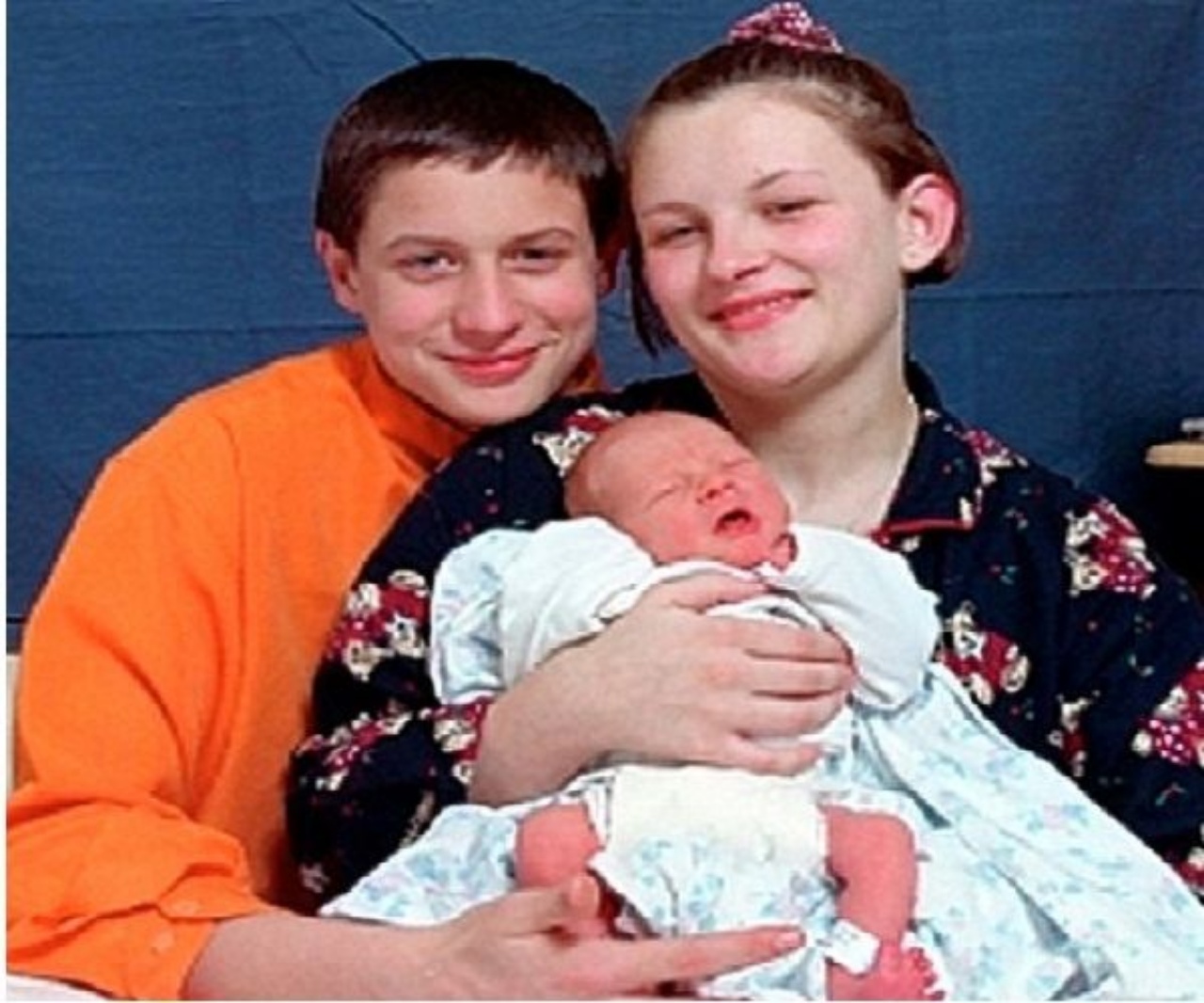 This young boy became a parent when he was just 12 years old. He fell in love with a neighbour who was 3 years older than him. 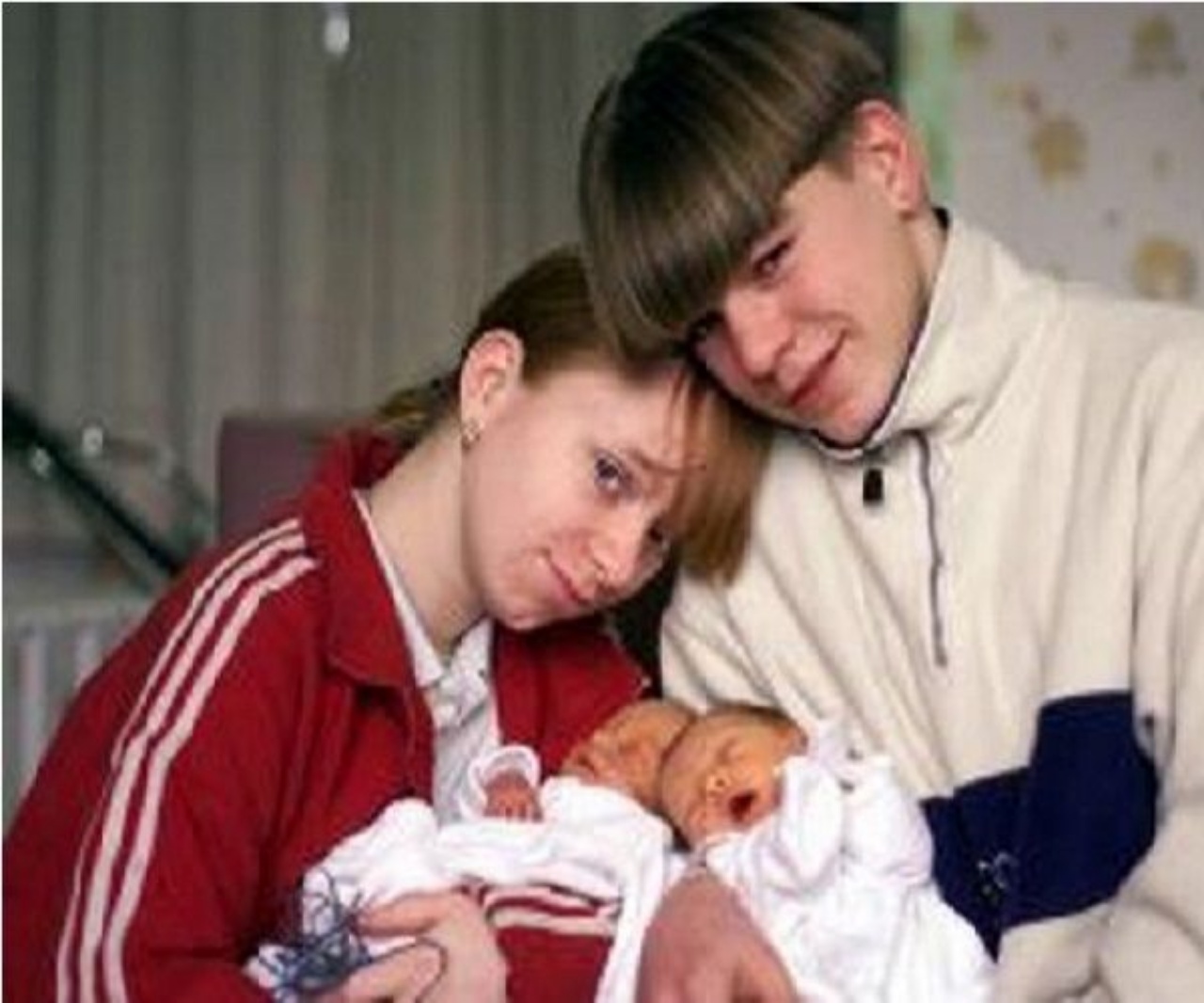 The teenagers unexpectedly became pregnant and the mother gave birth to twins. 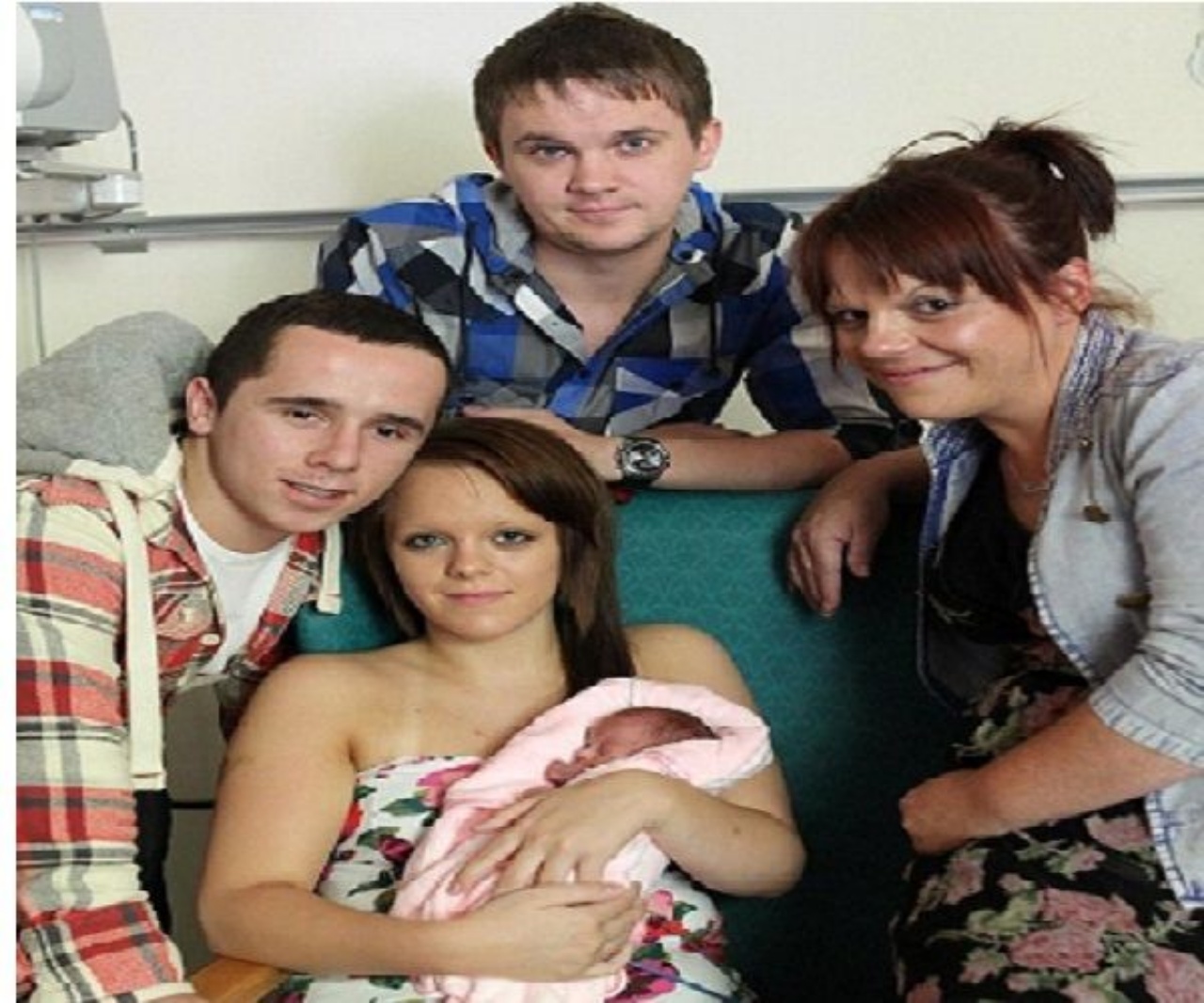 These teens became parents so early that the difference between the newborn and their grandparents is only 30 years.

5. No, she is not the sister of this boy 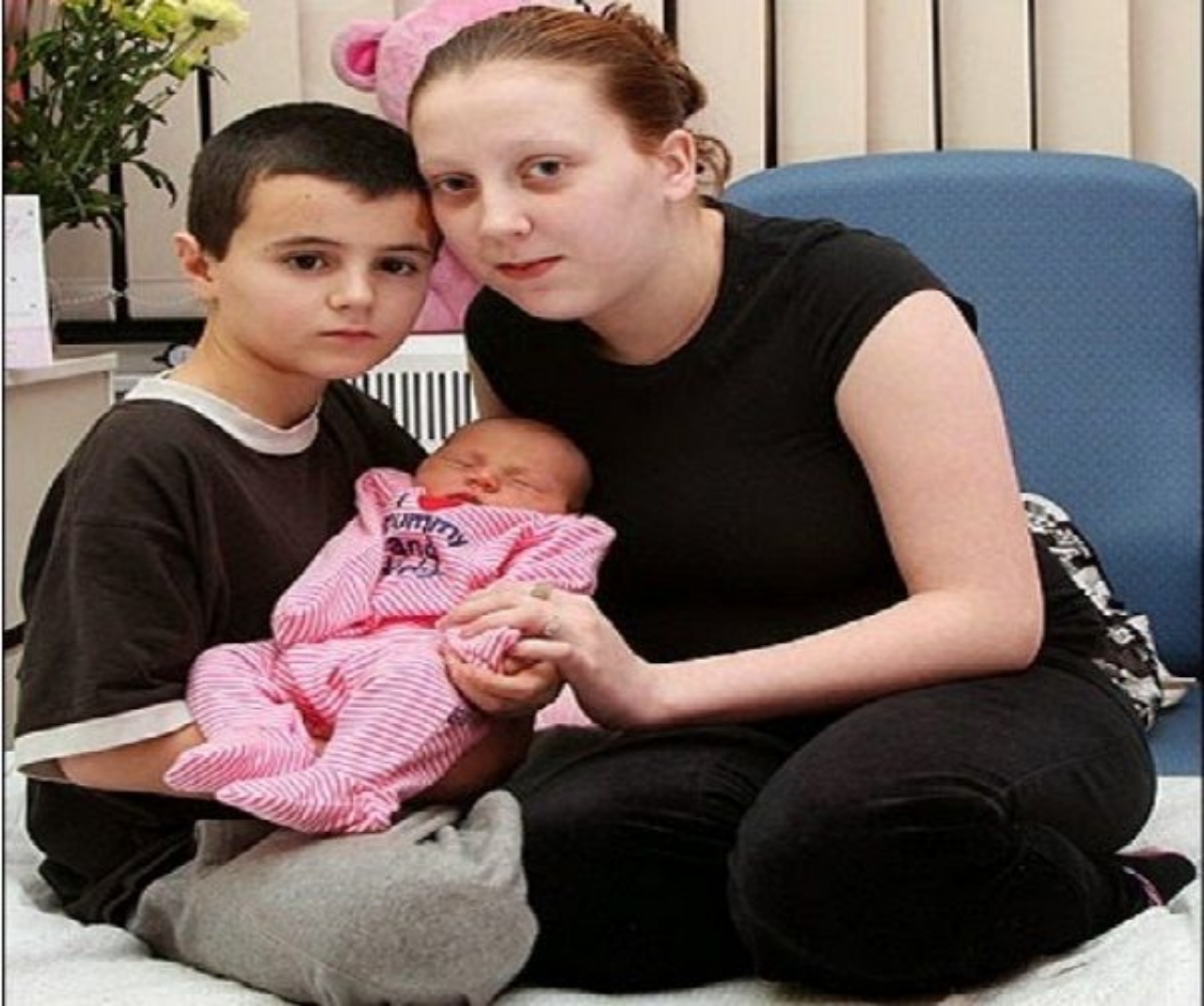 The age difference between the father and mother is clearly visible.

6. The grandparents got a new child to look after 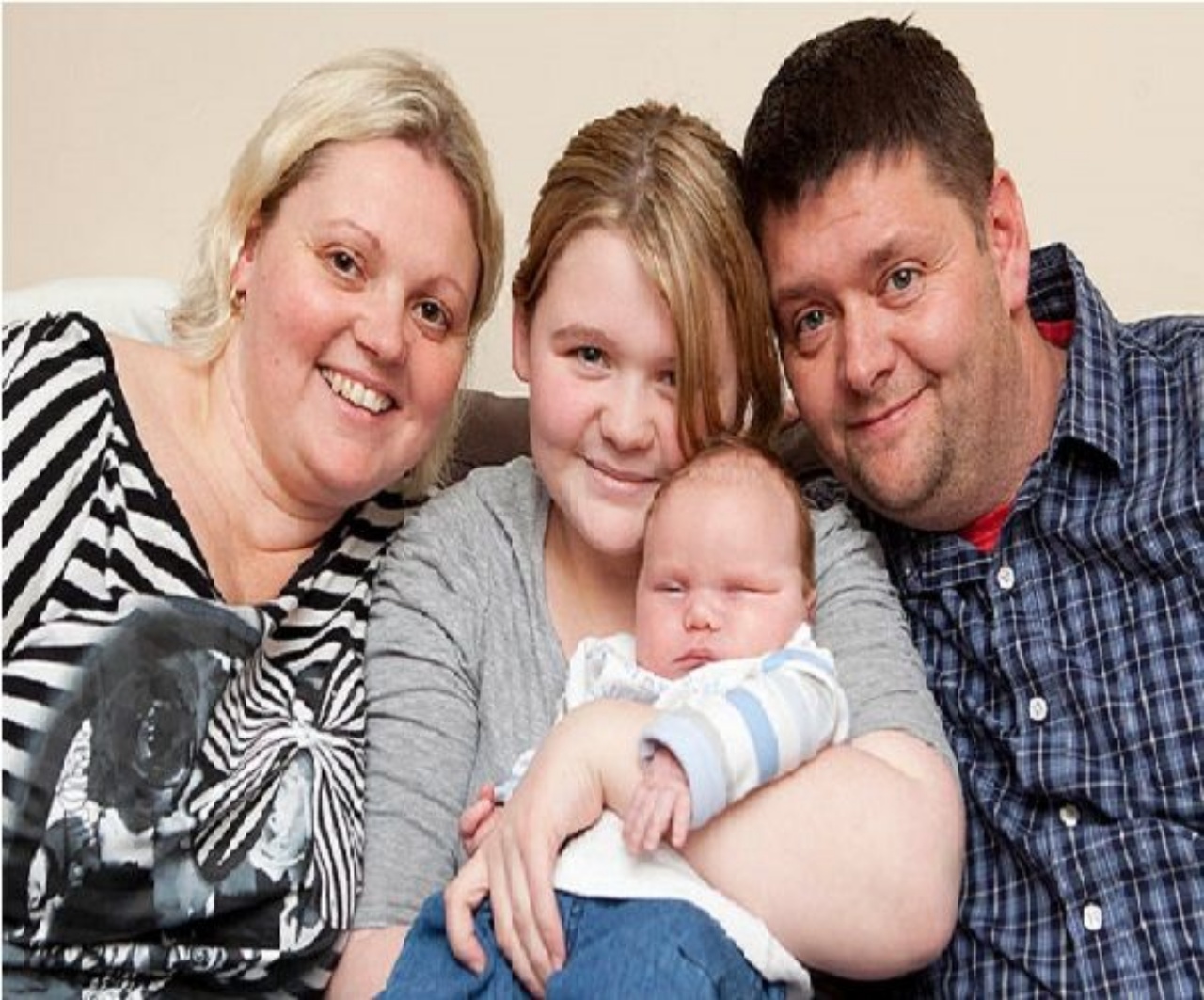 They were just done raising a kid, and now their 13-year-old daughter is a mom.

7. The sad story of Tressa Middleton 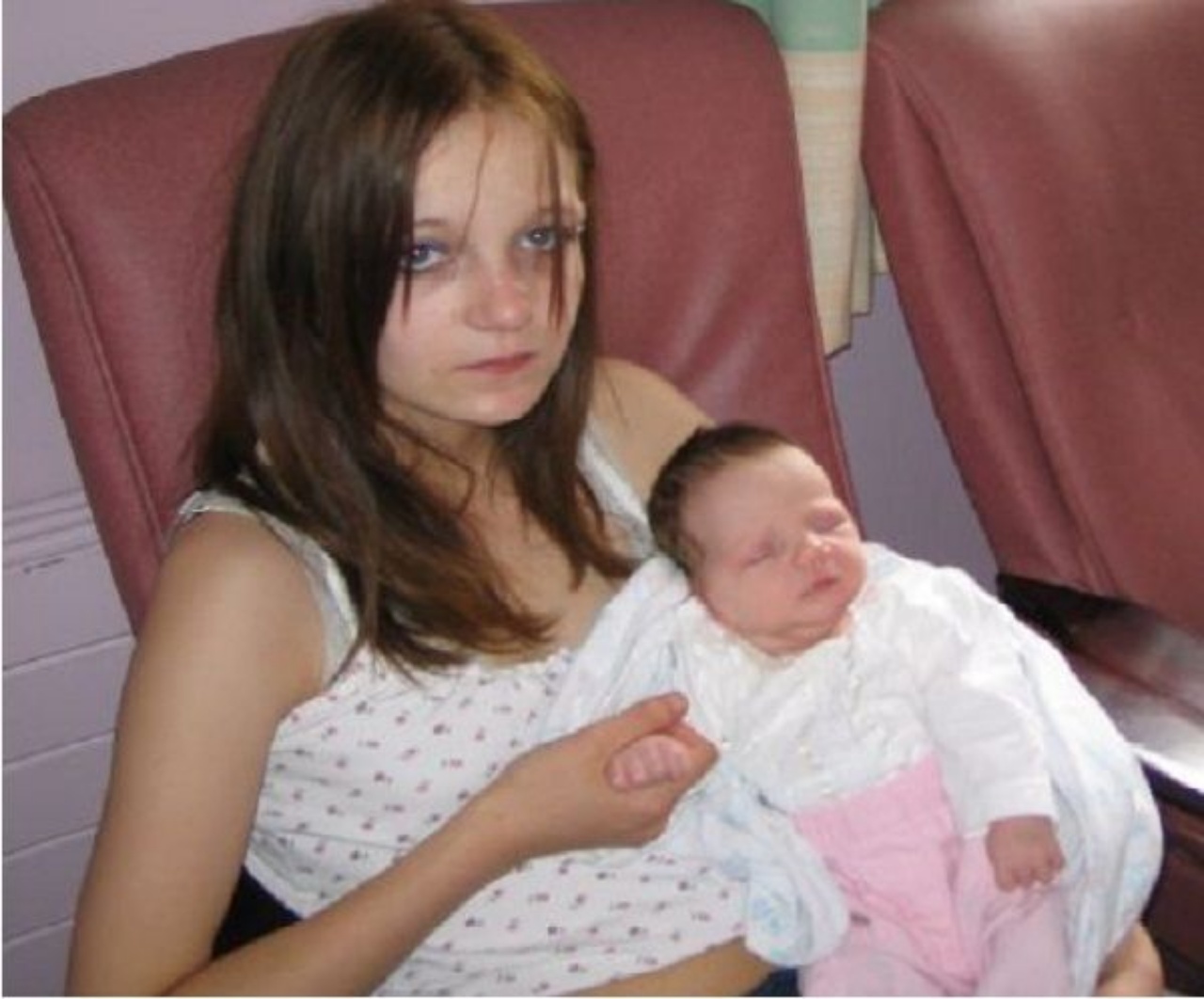 She was brutally raped and that led her to become a mother at a very tender age of 11.

8. Catherine enjoys being a Mom 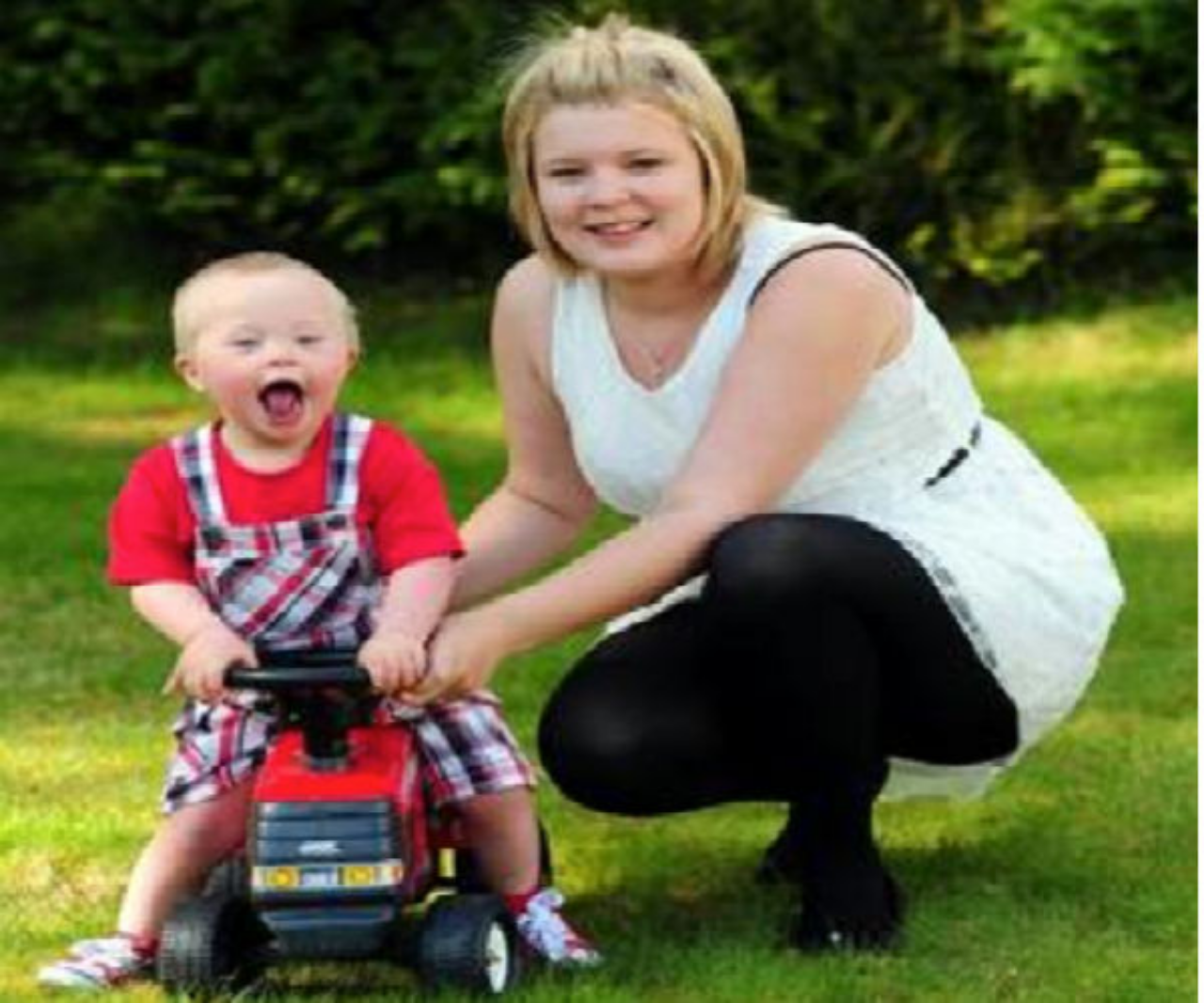 She is 15 years and has realised that having a child to look after has saved her from sidetracking and spoiling the rest of her life. 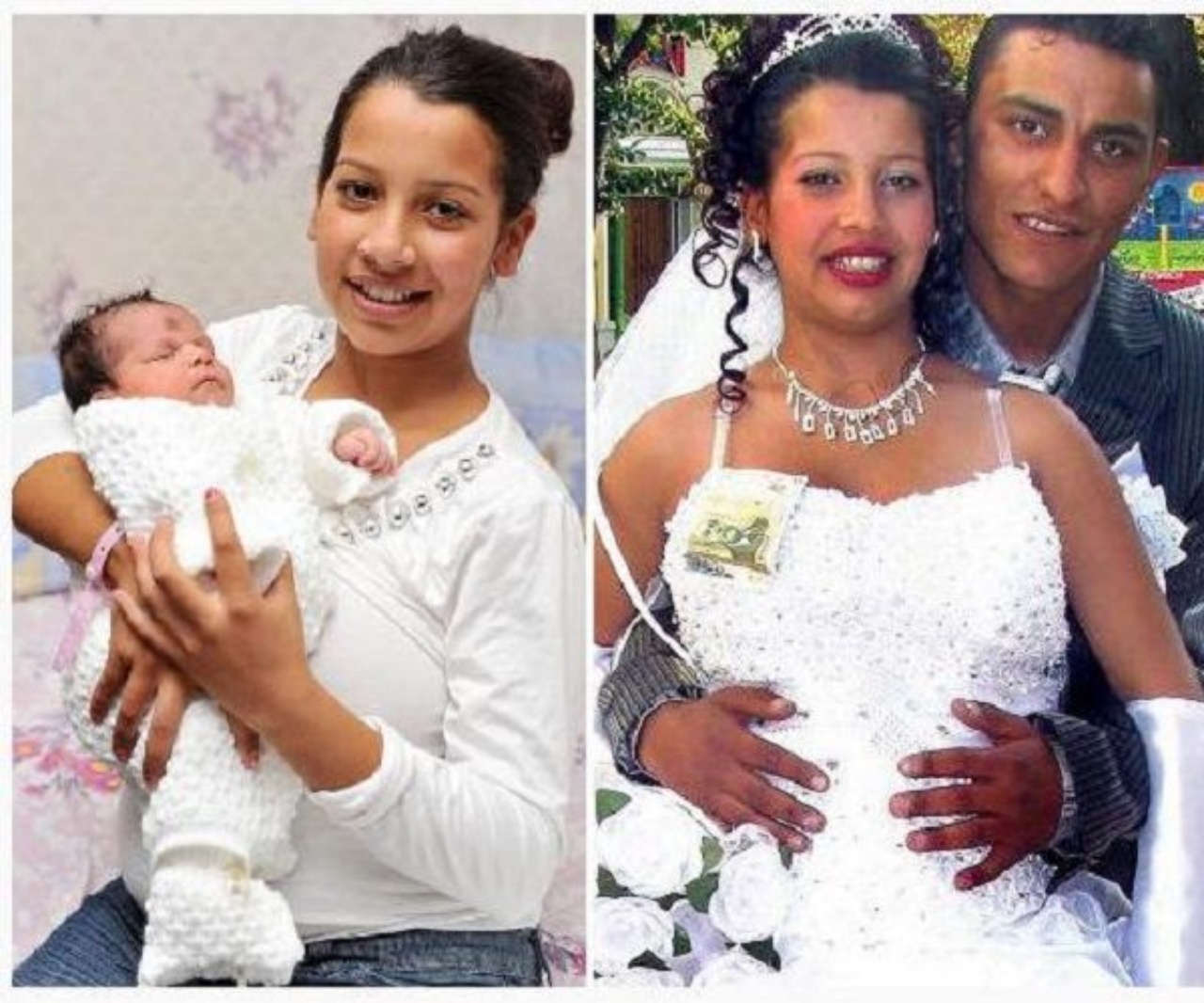 Kordeza was 19 years old when he started dating Jeliazko Dimitrov and she was just 11 years old. She accidentally became pregnant and they got married before the birth of the baby.

10. Peruvian Hilda Trujillo was just nine years old when she gave birth to this baby 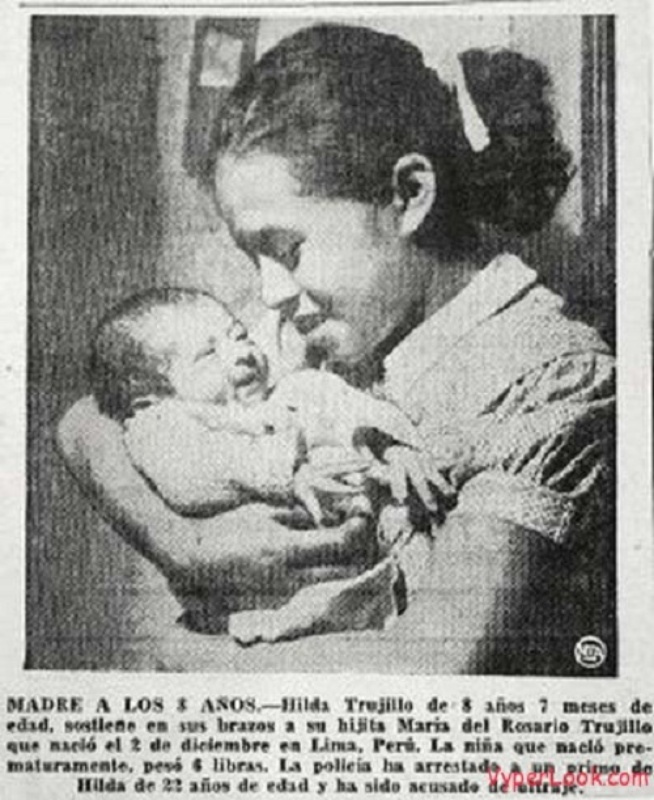 She is one of the youngest parents. She got r*ped by her cousin.

This Seven Year Old Left A Hilarious Note To Her Dad!