Sarcasm.co
Home Fashion 6 of the Most Fashionable Women in 2019

Fashion trends come and go, but we can always rely on celebrities to grace our magazine covers and show us what’s in style. Some celebrities have even reached the coveted status of most fashionable, which is no mean feat considering how many clothes come out every season (not to mention how many celebrities there are). So, here’s our roundup of six of this year’s most fashionable women: 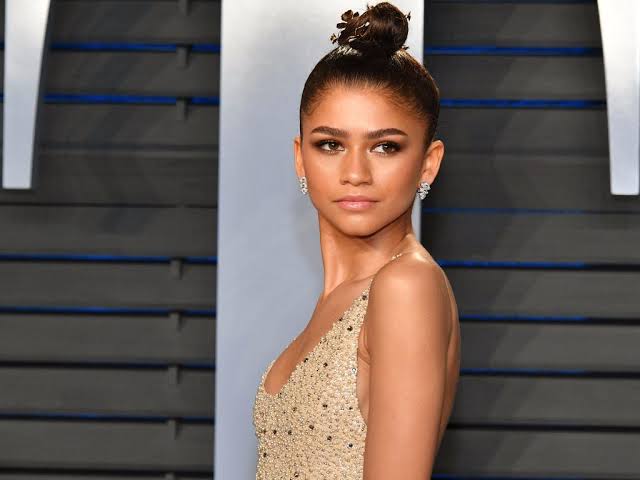 Zendaya is frequently papped on the front row of all major fashion shows, and it was just a matter of time before her sense of style got its spot in the limelight. The previous Disney starlet made headlines when she released her collaboration with Tommy Hilfiger, which debuted at the New York Fashion Week. The collection is full of classy wardrobe staples from coats to organza blouses, which is only fitting for a woman with her taste. 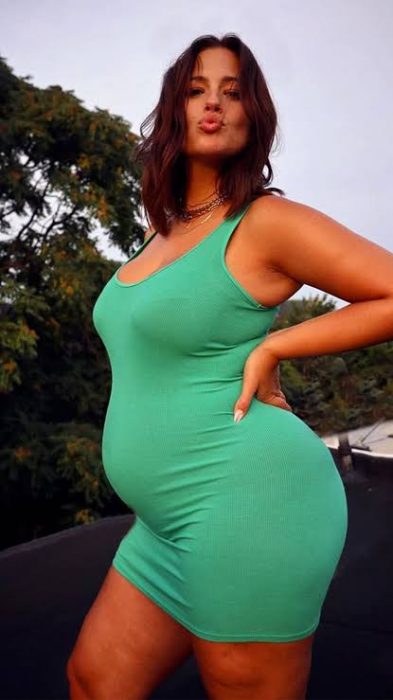 Ashley Graham is known for championing body positivity within the fashion industry, and her confidence is infectious. For those who want to cop Ashley’s style on a budget, Woman Within’s selection of dresses are made to suit a whole range of body types while guaranteeing maximum style and comfort. Whether it’s short bodycons or curve-hugging midis, she proves that women can rock anything they want… even while pregnant. 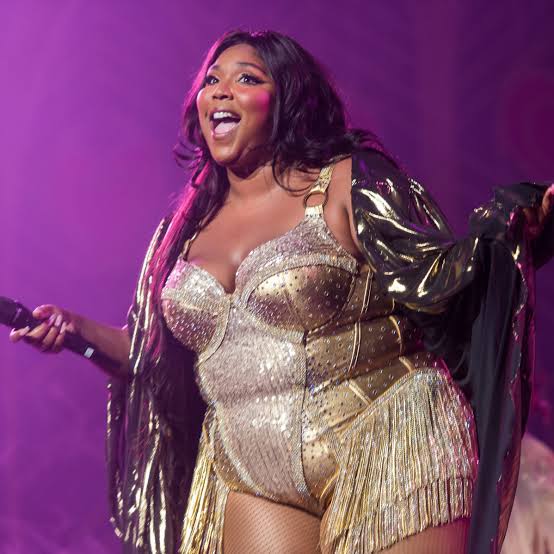 Speaking of body positivity, pop start Lizzo has garnered tons of fans for her unabashed love for her body (with the clothes to boot). Lizzo throws all misconceptions about plus-sized dressing out the window and goes onstage rocking metallic bodysuits and animal-printed shorts, all while feeling awesome. 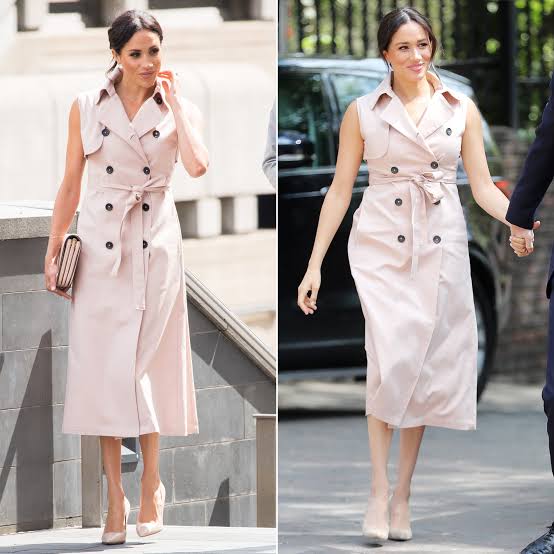 Meghan Markle has always been known for her great fashion sense, but her popularity catapulted ever since her became part of the royal family. Meghan is the epitome of sophistication, often opting for a minimalist color palette and pieces with flattering silhouettes. From trench-coat dresses to tasteful off-shoulder gowns, expect any of Meghan’s looks to include a touch of sophistication. 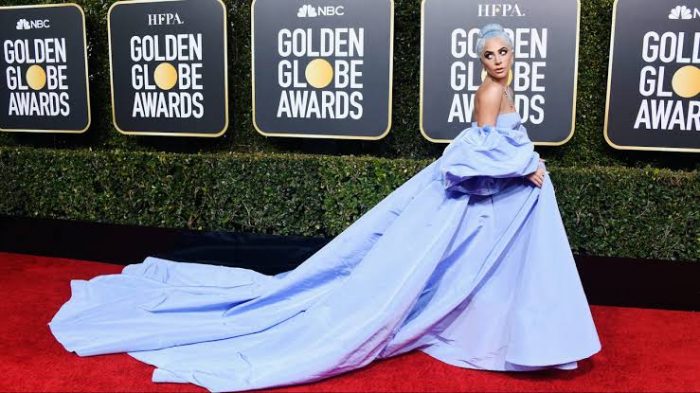 Gone are the days of the meat dress and hatching from an egg, but this year Lady Gaga still continued to be inventive with her fashion choices. She was one of this year’s best dressed personalities at the Met Gala, making the most out of the “camp” theme by debuting four separate looks in the span of 15 minutes. The sky’s the limit when it comes to Lady Gaga, and only time will tell what kind of looks she’ll bring out next year. 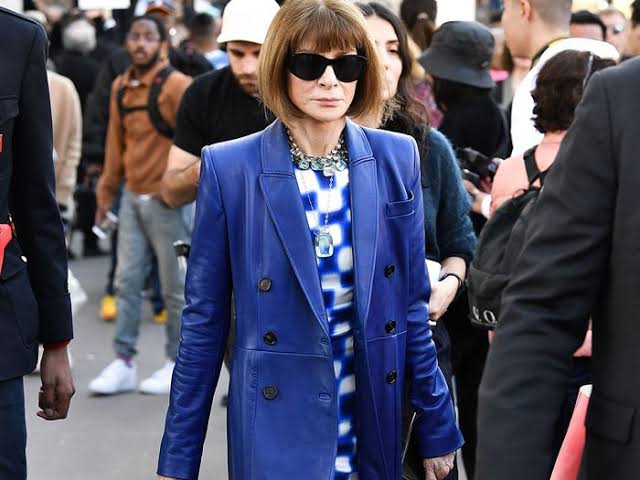 Image credit: Who What Wear

When it comes to fashion, Anna Wintour’s fame is second to none. The Vogue editor-in-chief is considered one of the tastemakers within the fashion industry, with every fashion insider dying to be recognized by Dame Wintour. Her chunky black sunglasses have since become an iconic part of her look, which you can easily copy with these rectangle frames from Longchamp. There’s nothing like sleek black shades to give you a boost of Wintour-esque confidence.

These women highlight a range of styles that shows how fashion is truly for everyone, and one thing’s for sure: they’re going to be at the forefront of next year’s trends.

You Will Not Expect What This Man Receives On Ordering A...

Priyanka Chopra Steals The Show At Cannes 2019 With Her All...