Sarcasm.co
Home Mistakes 20 Abbreviations You Use Often But Don’t Really Know What They Stand...

Time and again we come across various words which we use in our day-to-day activities. Many of these are abbreviations whose full form is not known to you. It’s always good to know what these abbreviations stand for before using them.

Read More: Beware To Use These English Words That Sound Funny In Different Languages

Below we present to you some of the most commonly used abbreviations you use and what they stand for!

1.In the modern-day scenario, who does not use social-networking sites like Facebook and messaging apps like WhatsApp. Now, when you set your picture in your profile, it is known as Display Picture(DP). 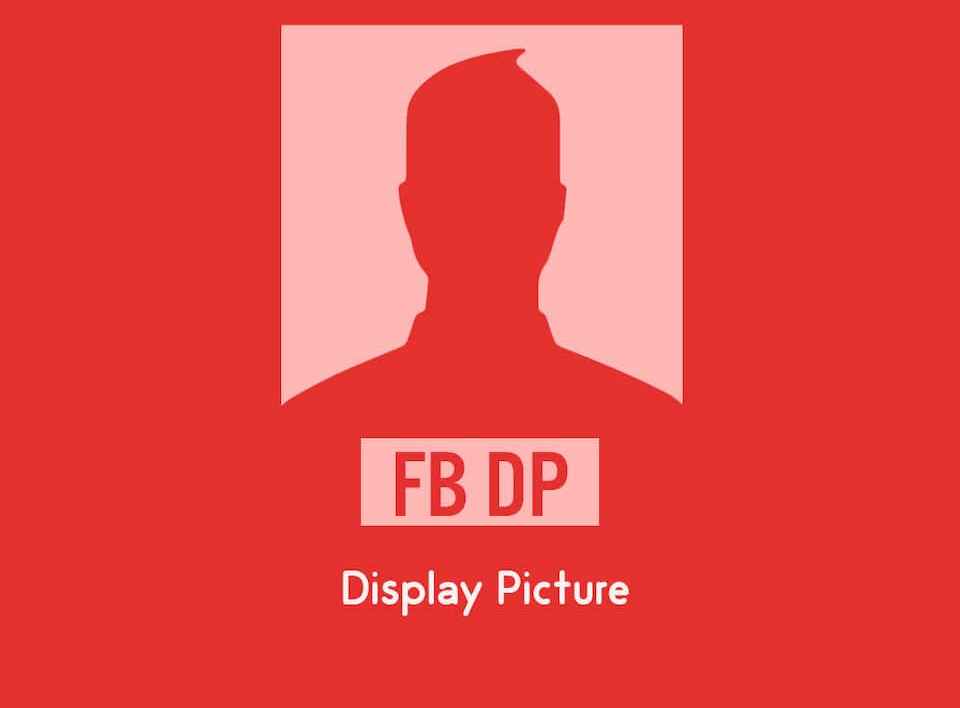 2.To get the best experience of pictures, we use digital cameras of high resolution which are termed as DSLR which stands for Digital Single Lens Reflex. 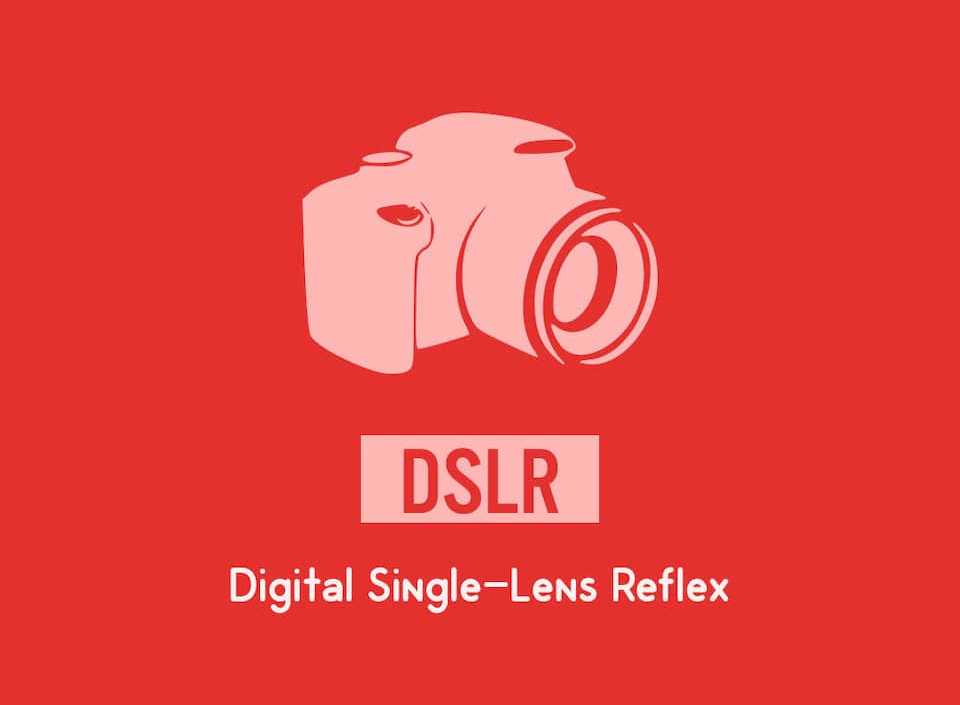 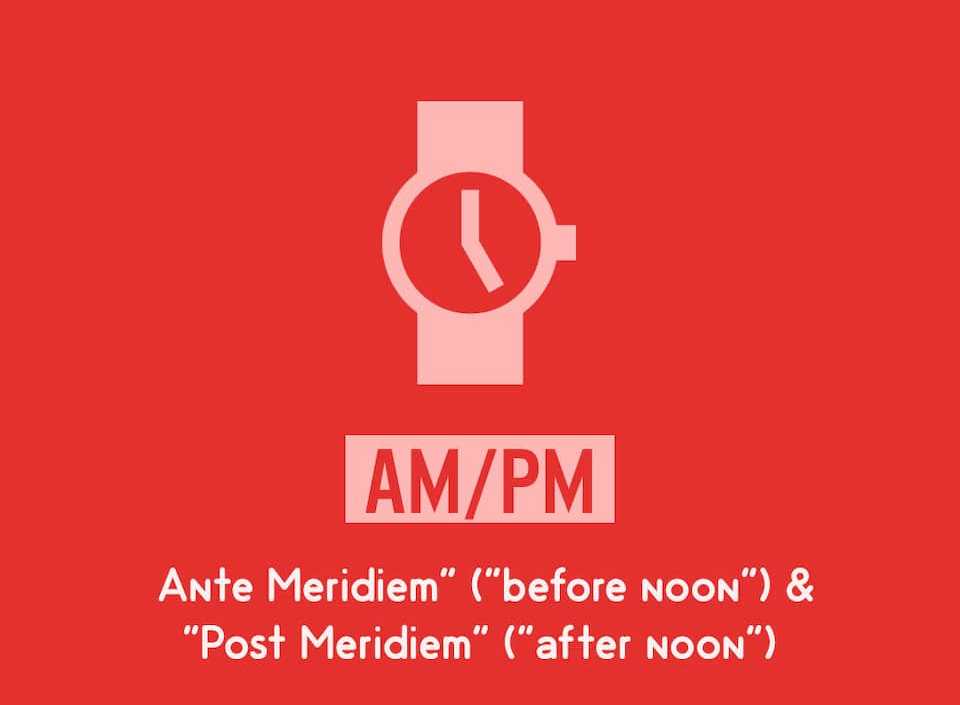 4.To store the data on a computer device, we use an HDD which stands for a hard disk drive. 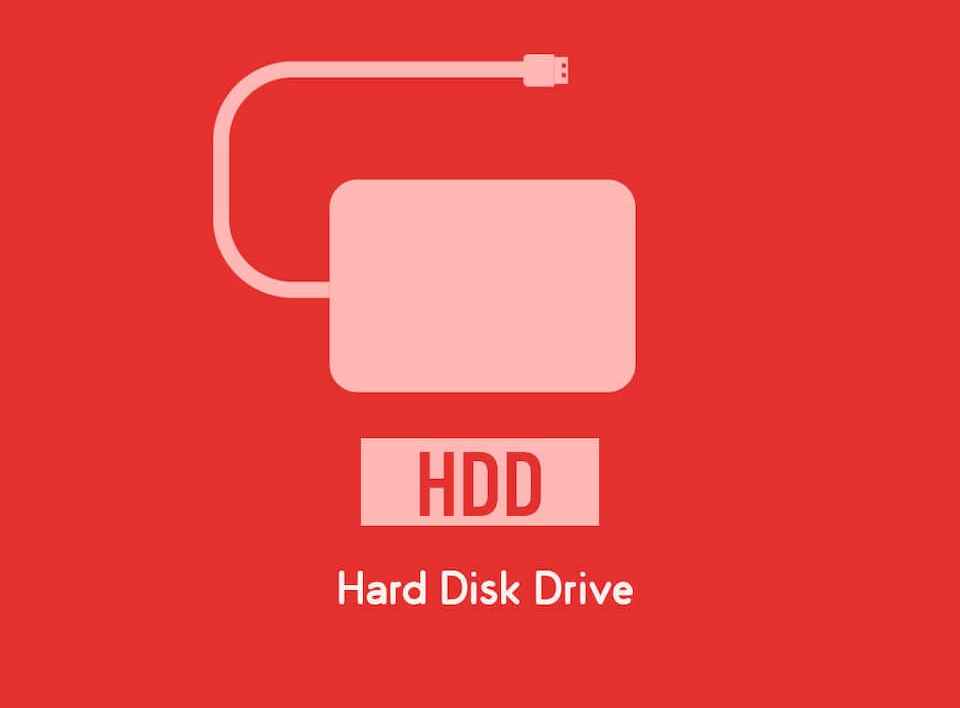 5.The most common file type for storing an image is of .jpeg extension. JPEG refers to Joint Photographic Experts Group. 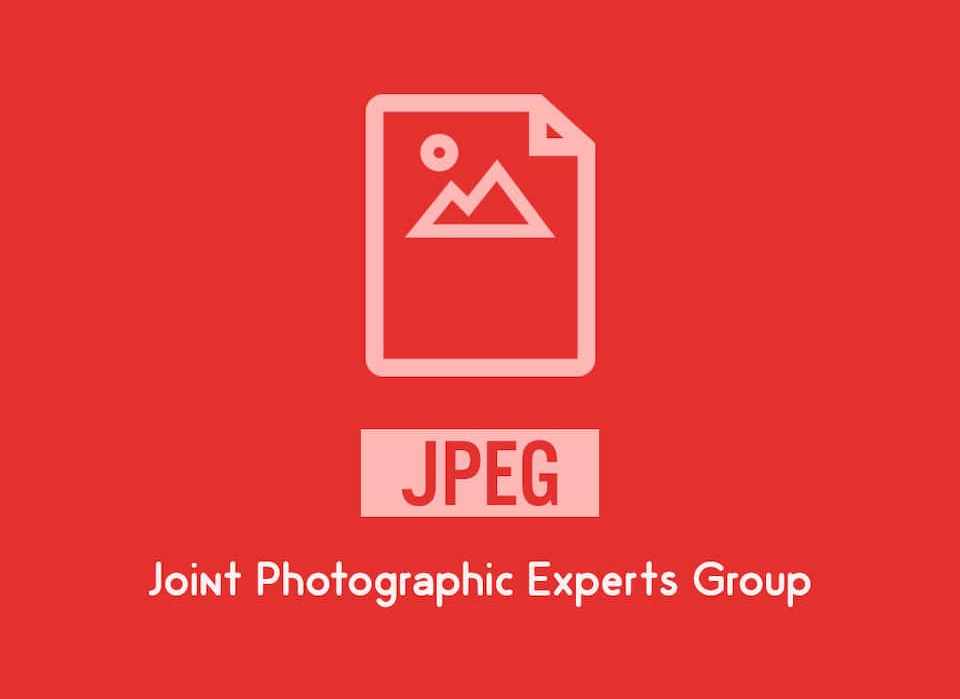 6.To refer to an area and its address we use to refer to it with the help of zip code. 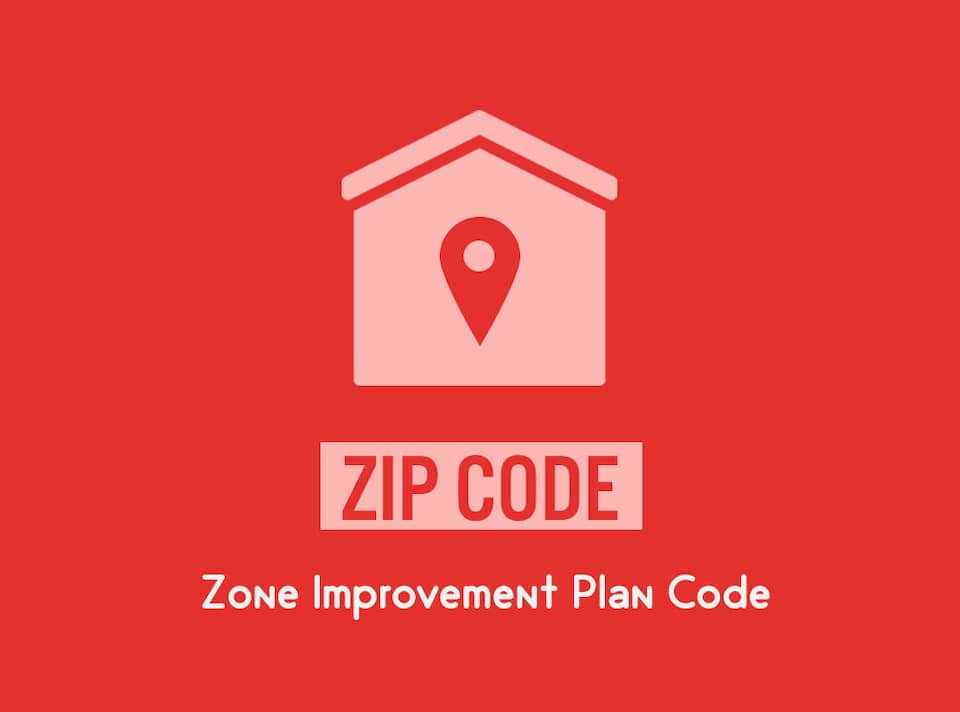 7.To use a phone to talk to people, we use a sim card in our phones which may belong to various companies. This SIM stands for Subscriber Identity Module. 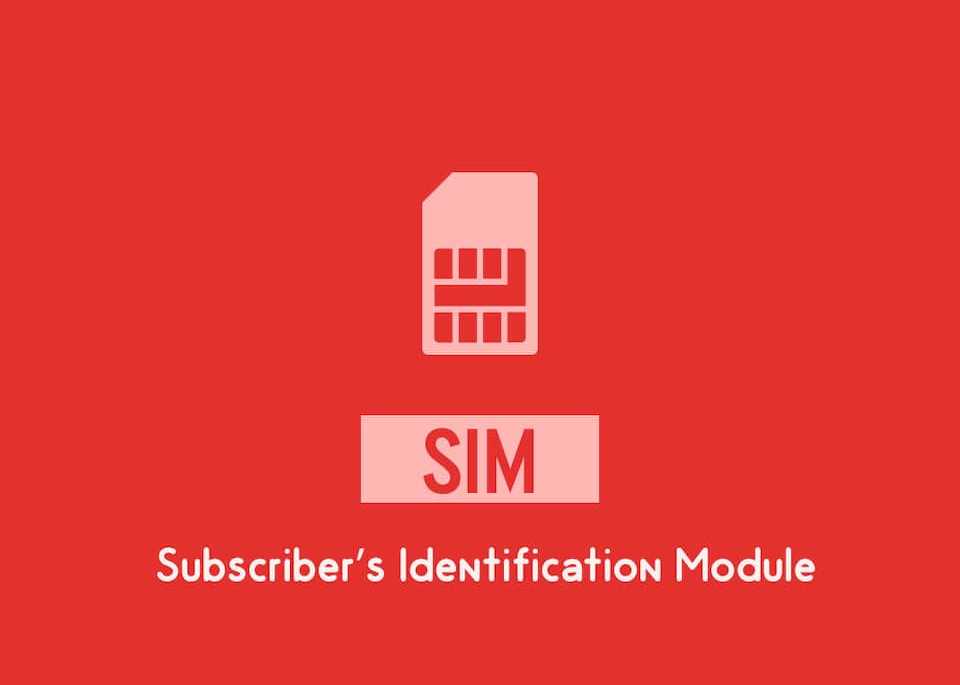 8.To check the popularity of a program, we use a television rating concept called TRP which stands for Television Rating Point. 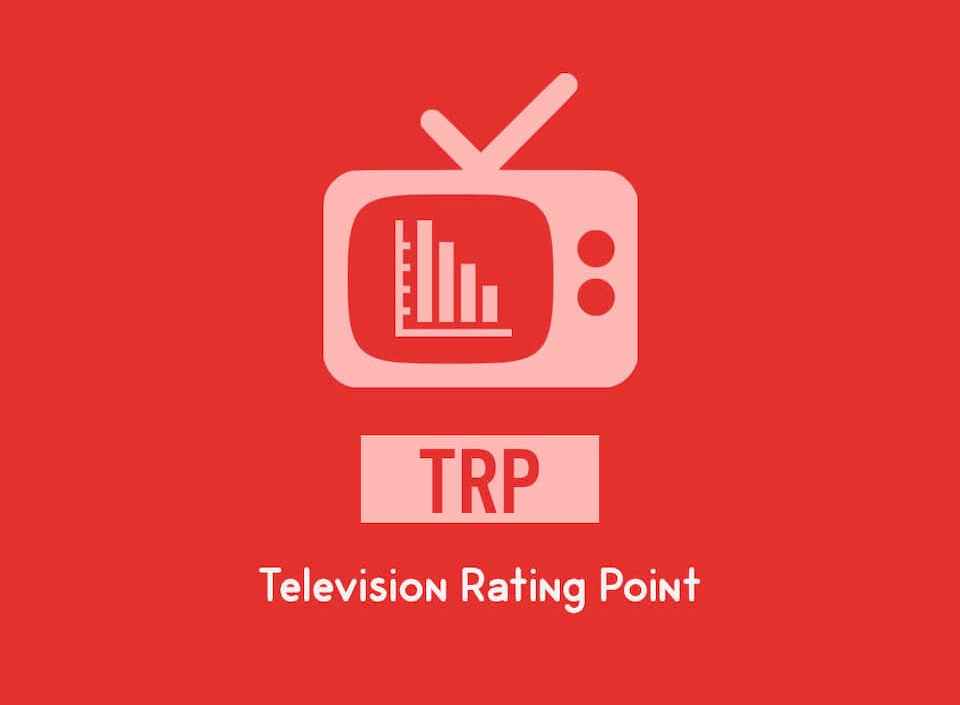 9.To receive television signals, we use either a local cable connection or DTH, where DTH stands for Direct to home. 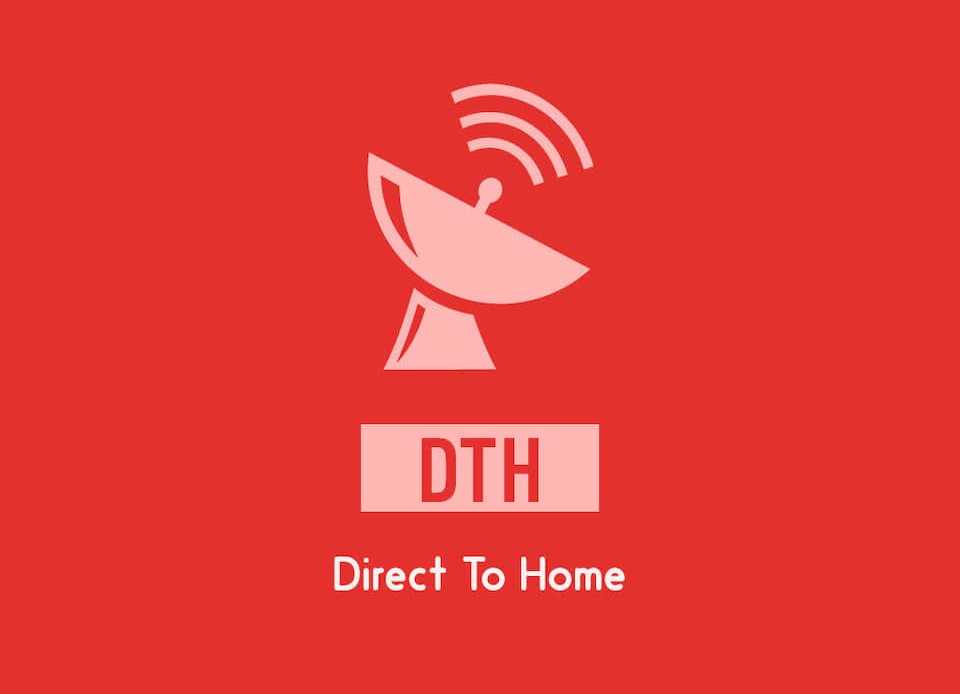 10.One may be admitted to the hospital when one is severely injured or suffering from any disease. When the case is extremely severe, the person gets admitted to the ICU, which stands for Intensive Care Unit. 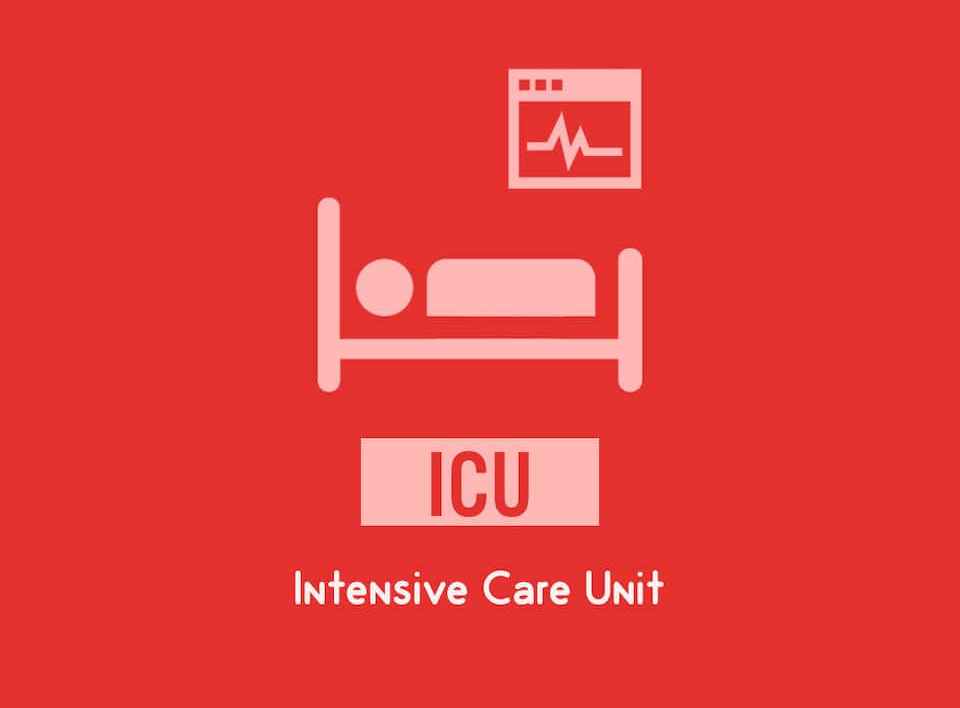 11.While navigating, we need proper directions, for which we use devices that work on the principle of GPS. GPS stands for Global Positioning System. 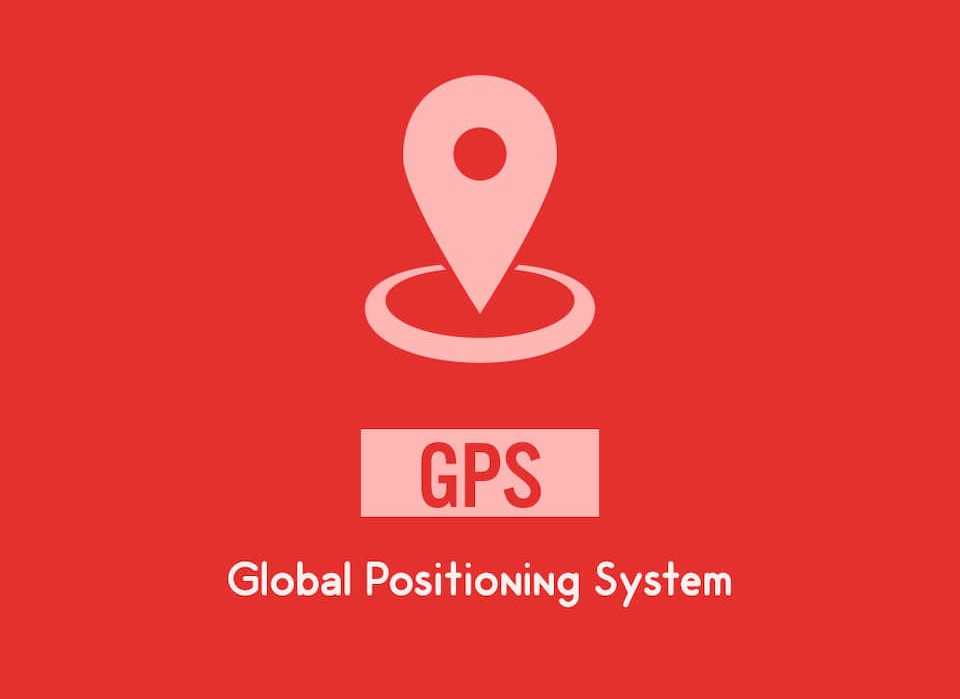 12.Surpassing the technology of the BARCODE, we use the code called QR code which can store good amount. 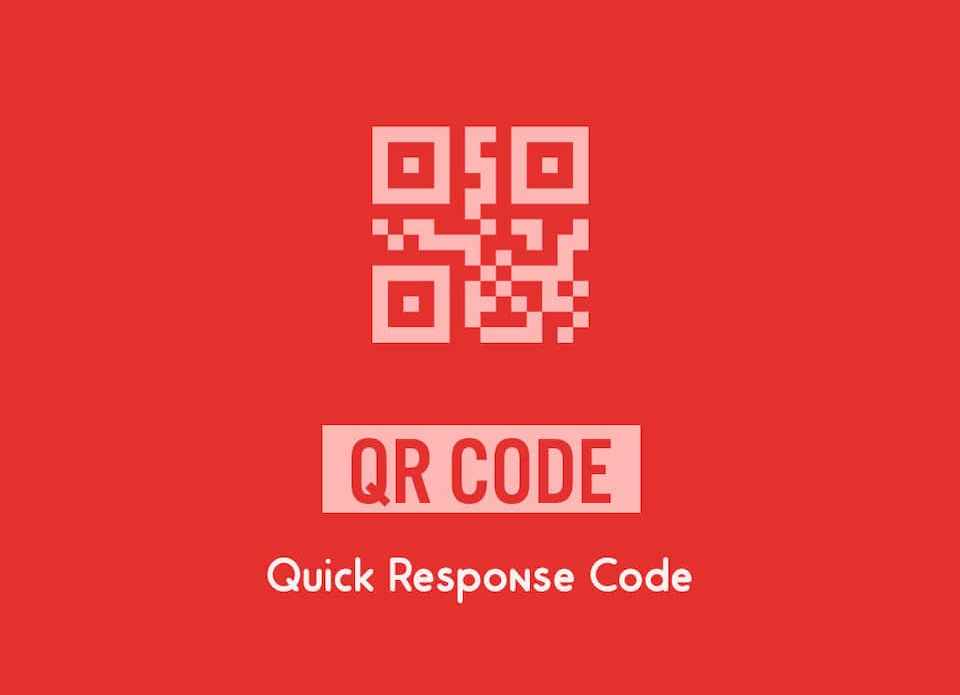 13.In the earlier days, when people did not have access to personalized cell phones, they used to call others by visiting PCO. PCO stands for Public Call Office. 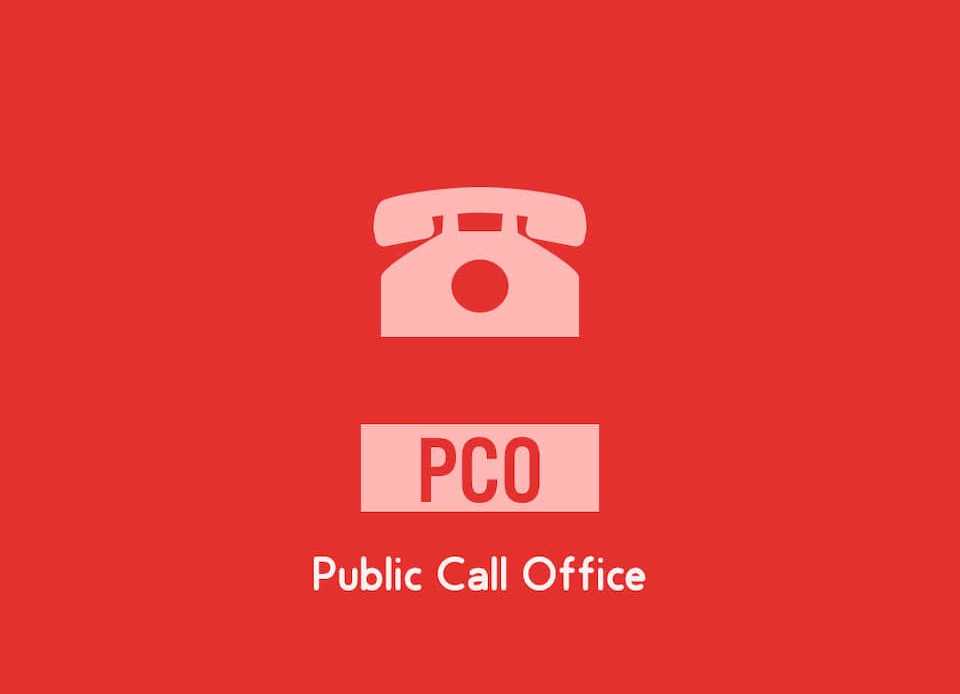 14.No surprise how many times we must have used the word bye to acknowledge people when they depart but did you know that this little term is actually an acronym for Be With You Everytime. 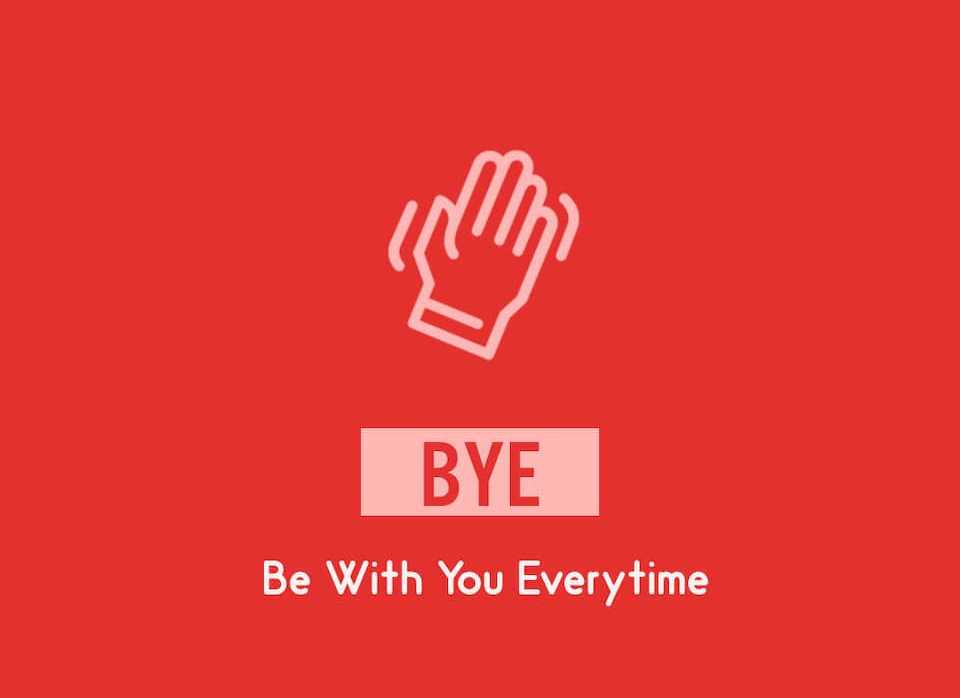 15.Many time we have come across various images in social networking sites or at other places on the internet where an image seems to move in a fixed pattern. Such types of images are referred as GIF. 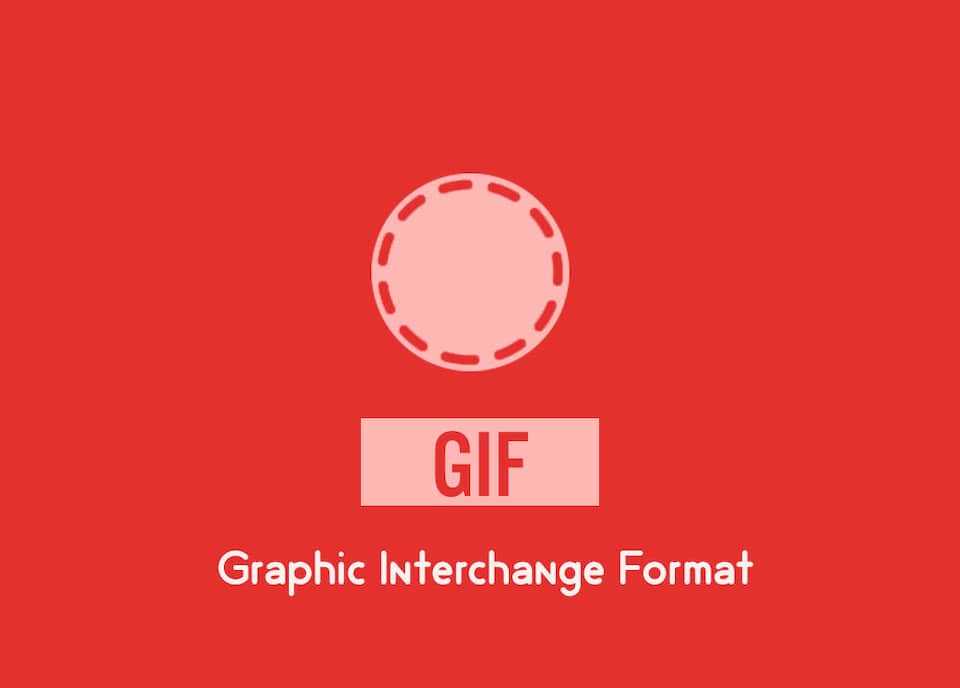 16.Did you know that the car company BMW is an acronym that stands for Bavarian Motor Works? 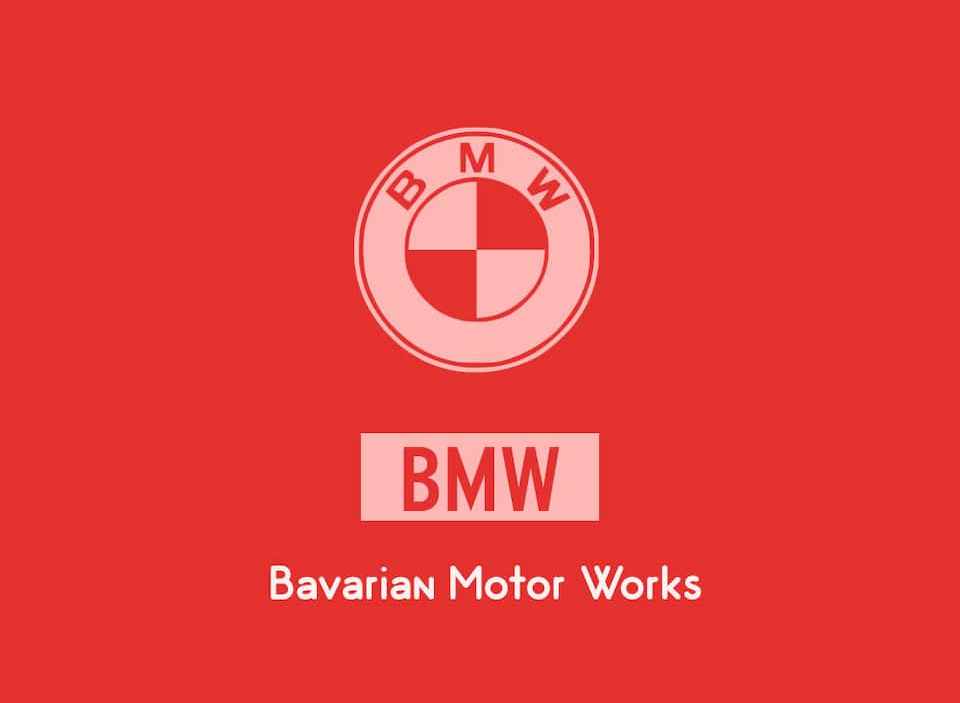 17.While using the computer, we come across various devices that are connected to the computer via a port that is referred as USB. 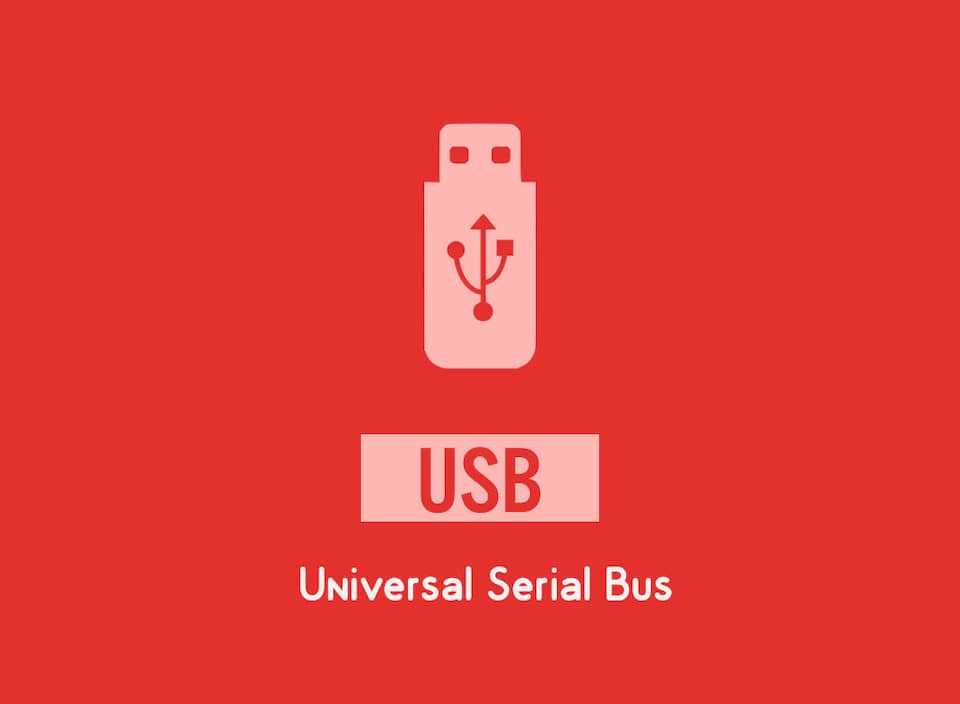 18.With the increasing use of internet transactions, the terms OTP is known by now to almost all of us. 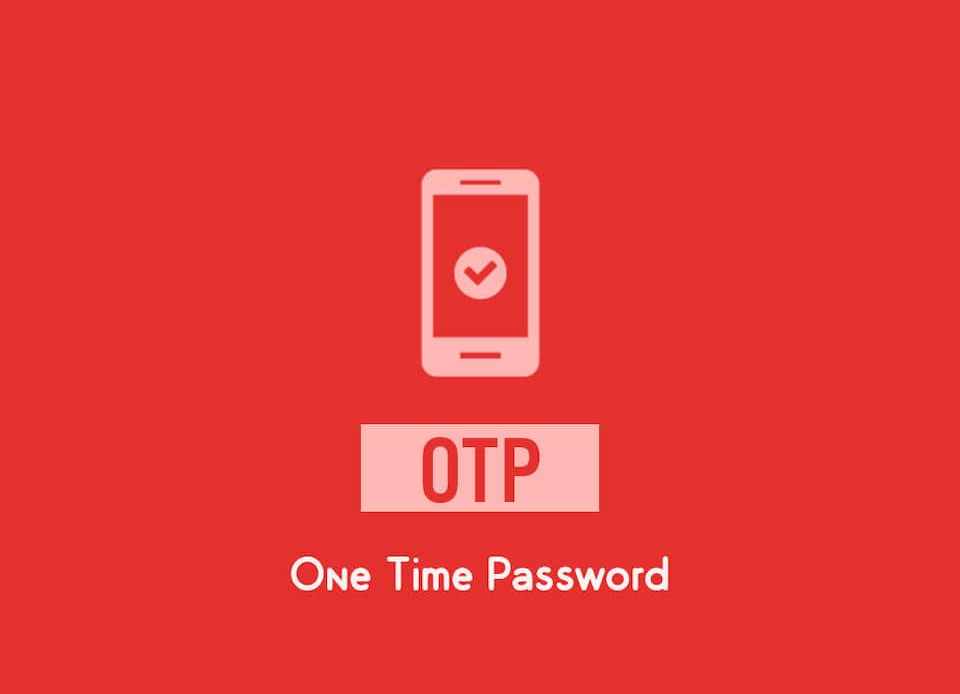 19.The hashtag #rofl is seen on the internet in various memes where any funny incidence is shown. 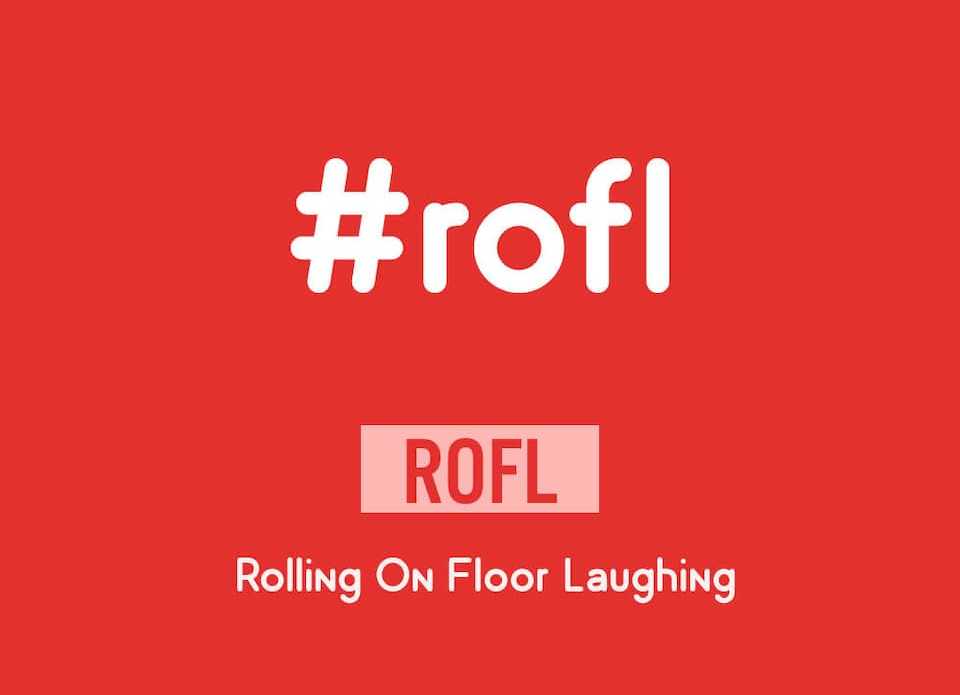 20.The term VFX is used to refer to the images that are created with the aid of software and are not present in reality. 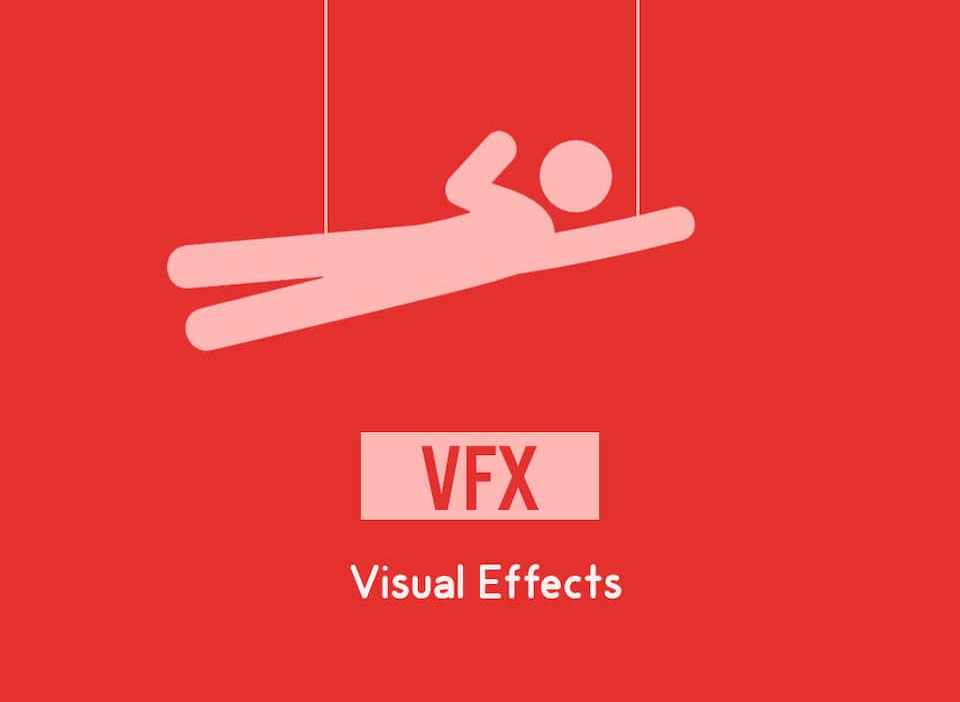 17 Slightly Wrong Pictures That Will Definitely Annoy You