Sarcasm.co
Home Animals Animals That Will Astonish You With Their Size!

So, all of us pretty much knows what an average size for a certain animal is, right? But, what if I tell you that you’re wrong. Yeah, you’re probably not gonna believe me. But, trust me, fellas, once nature decides that it wants to break stereotypes, nobody, I repeat, nobody has the power to change its mind. Well, these animals are gonna shock you to your core with their astonishing sizes!

Animals, whose sizes definitely came as a surprise to the people who actually got it in pictures!

1. Ever seen a fully grown horse be this tiny? Well, here is Tank, the tiniest horse in the world. 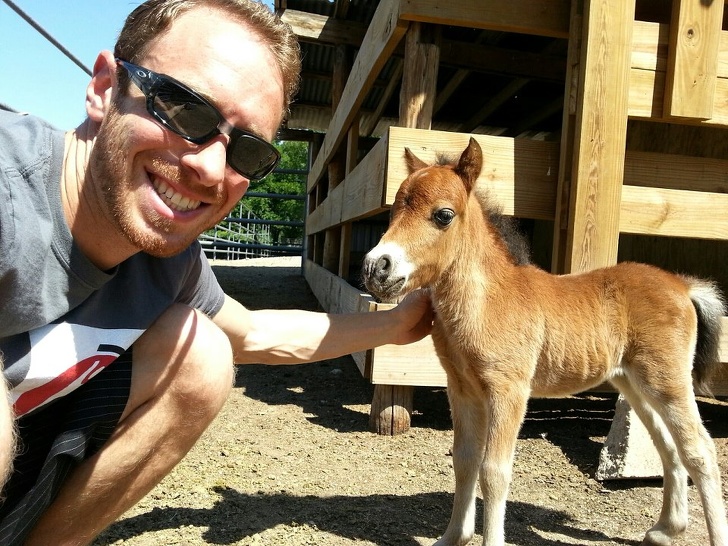 2. I’m sure you’re much familiar with the Humming Bird, but behold the tiniest tiny bird in the world. 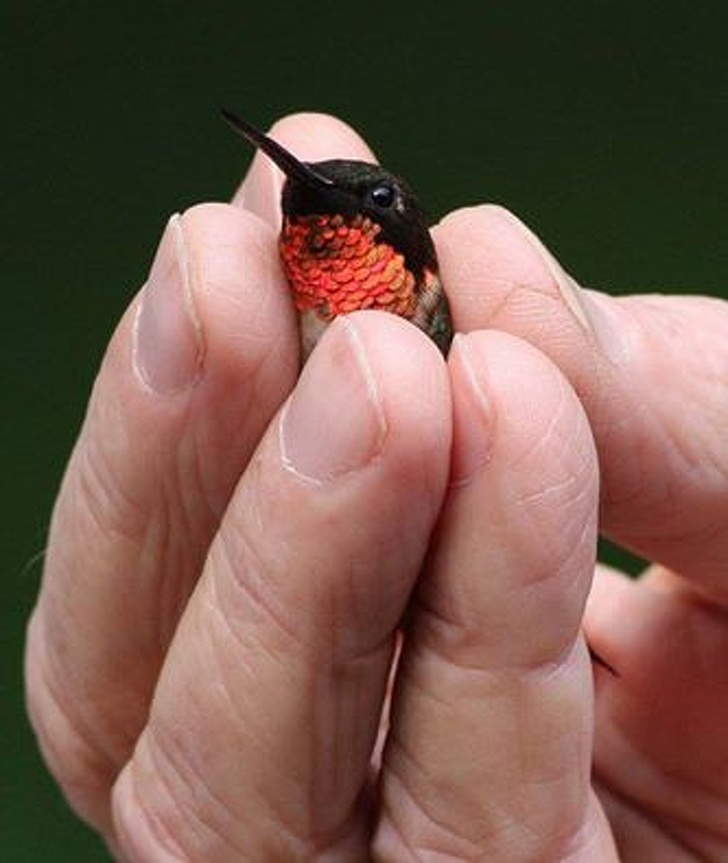 3. Okay, this is gonna give me nightmares now, the Attacus Moth is probably the largest moth species to ever exist. 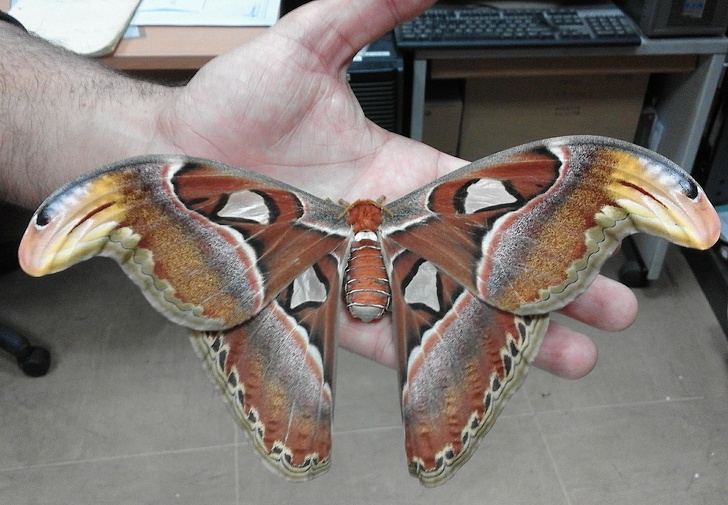 4. Okay, I’m never stepping my foot in the sea again, ever seen a Sting Ray so big? 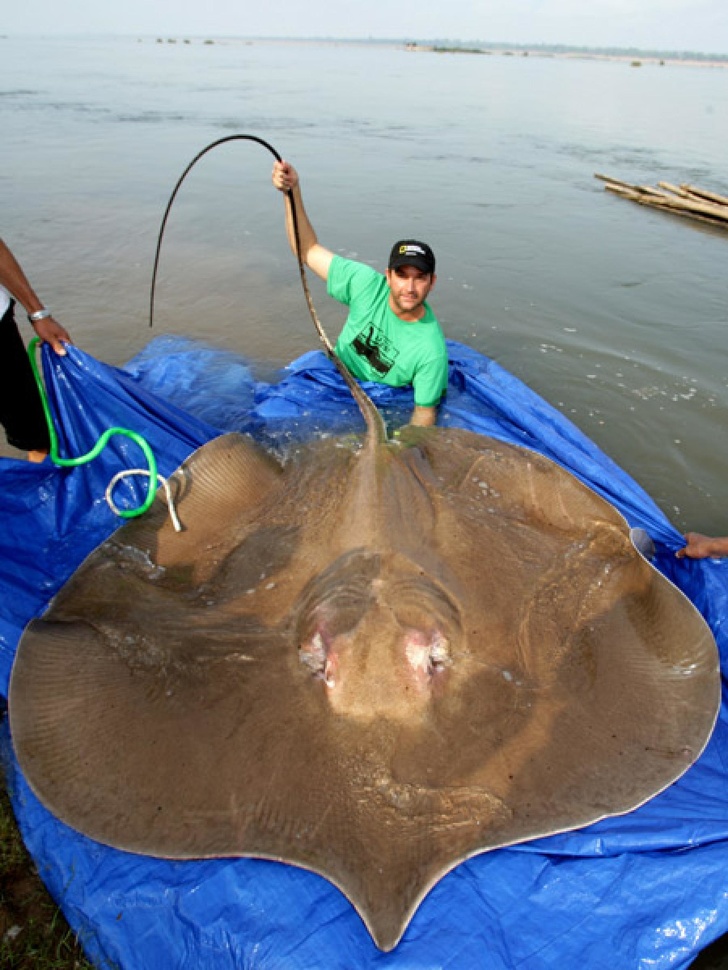 5. Okay, so apparently this is where the vampires originated from. This is a Pemba Foz that has a wingspan of nearly 5 feet. 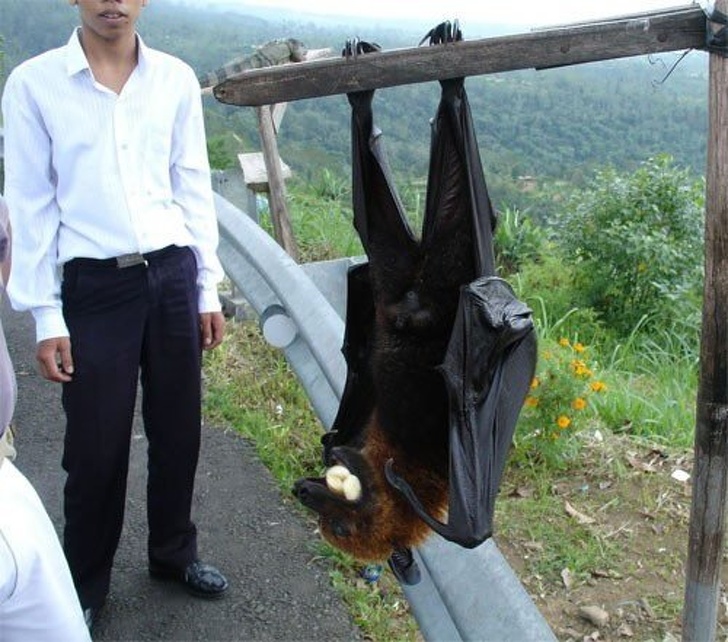 6. That isn’t a lizard folks, that is what a dwarf crocodile looks like. 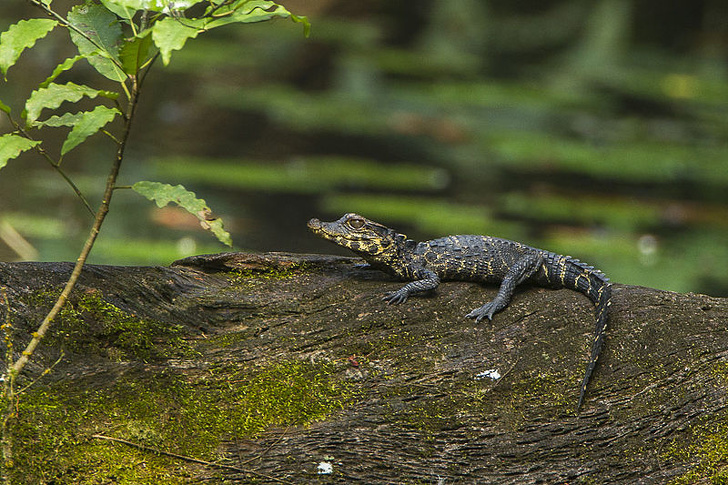 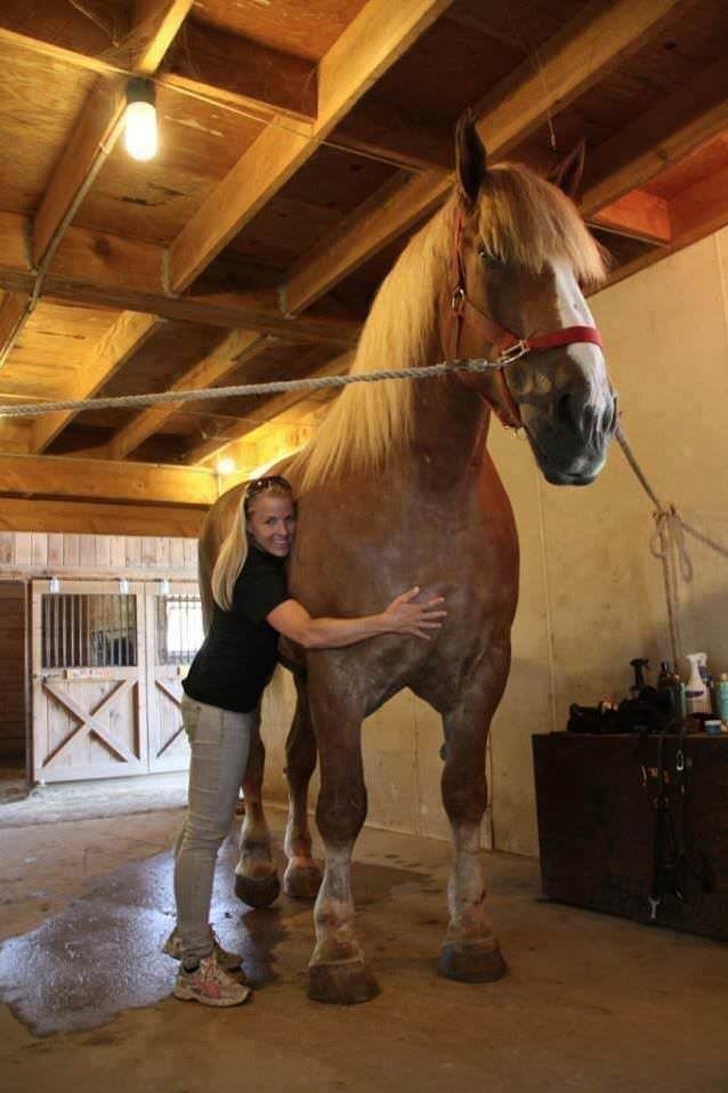 8. That is what a 30-pound rabbit looks like! The dog looks tiny in front of the rabbit. 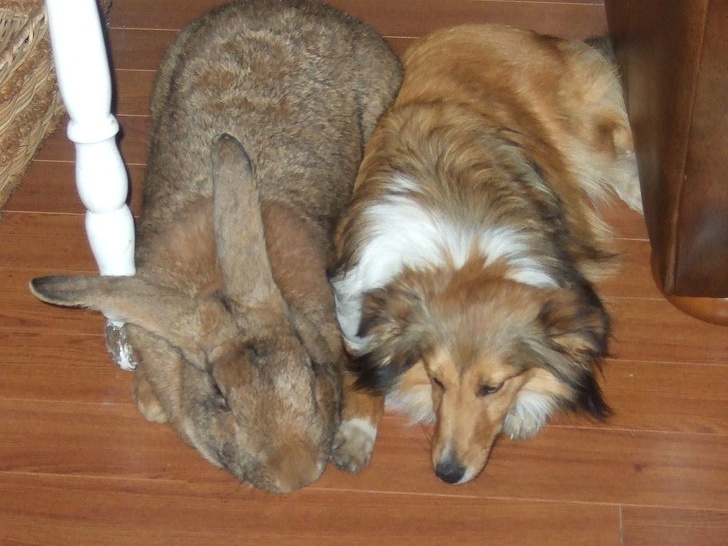 9. Well, hello there! This Brookesia Micra Chameleon is so tiny that it can fit on your fingertip. 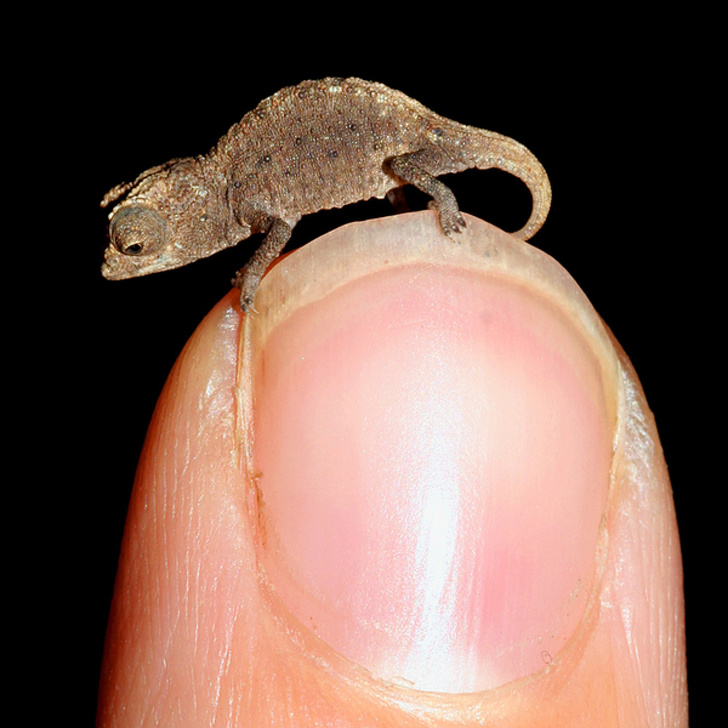 10. The Leatherback turtle is known to be the world’s largest turtle to have ever walked on the Earth’s surface. I wonder what other BIG surprises the ocean has for us. 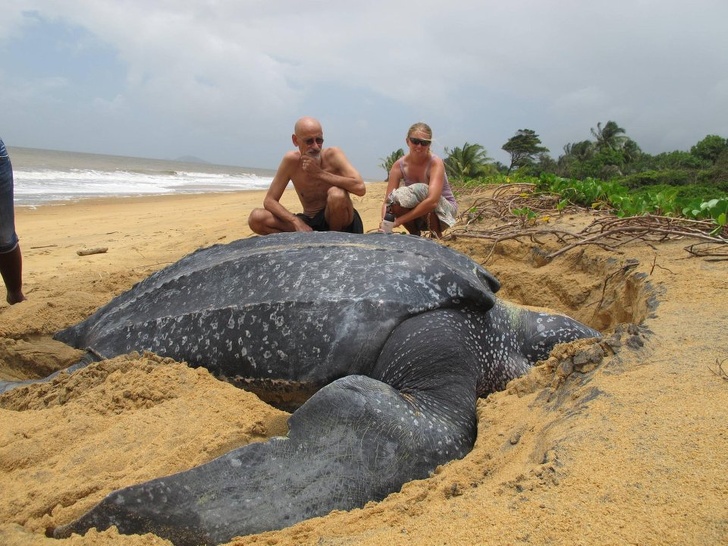 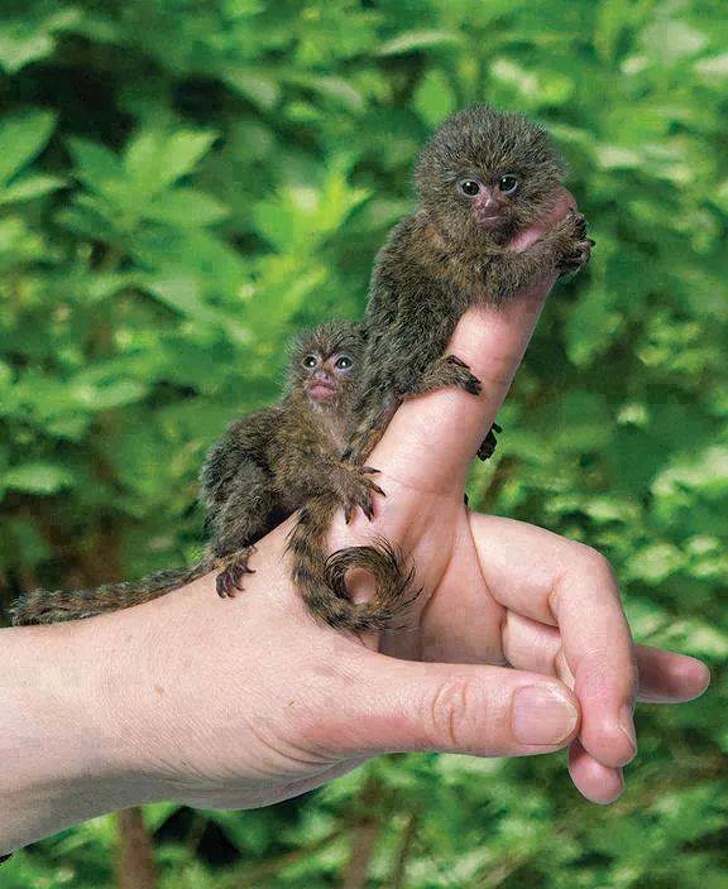 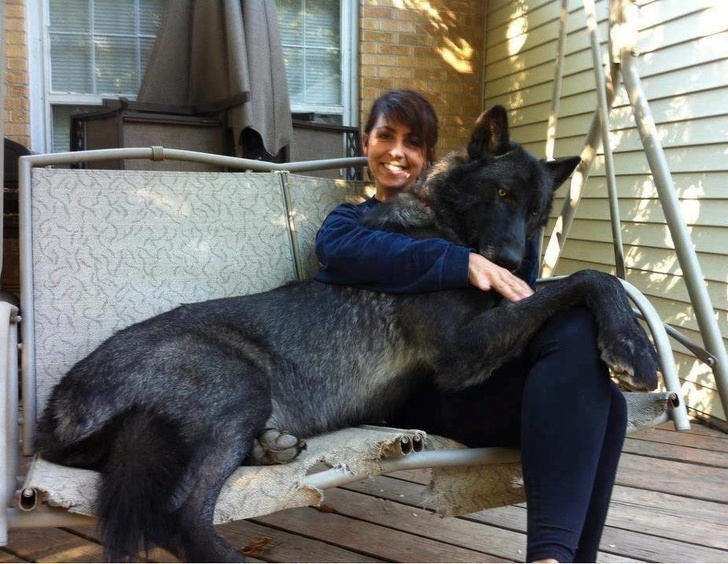 13. These are coconut crabs, they are known to climb trees and eat coconuts. Yikes! 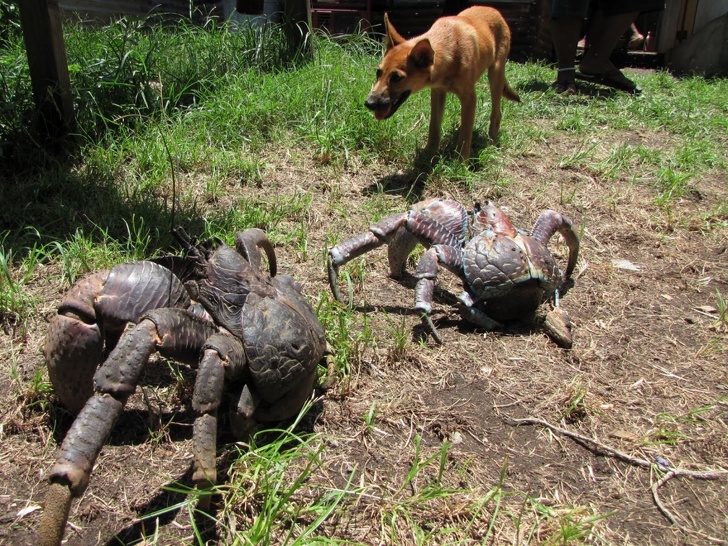 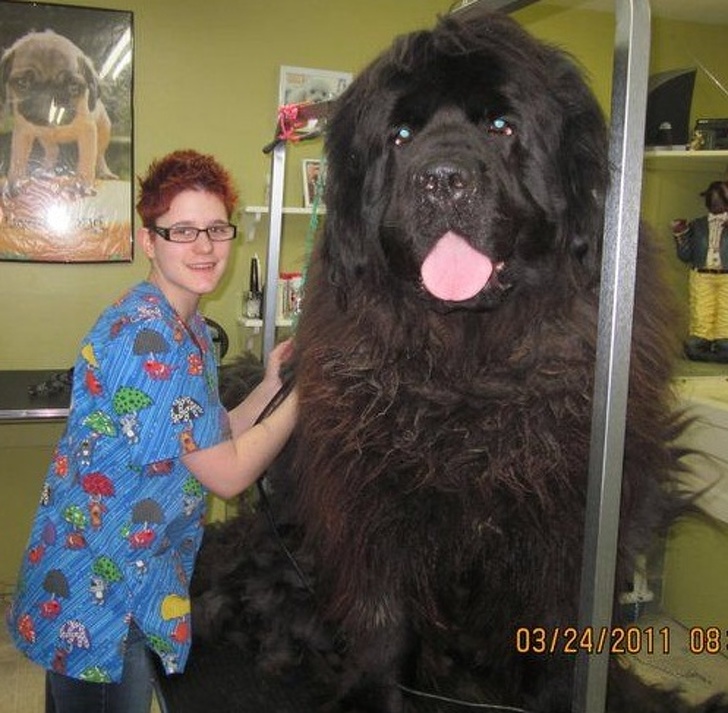 read also: Emilia Clarke Revealed What She Would Have Done Differently With Daenerys…

12 Pictures which depict that Australia is the Deadliest Place Earth