Sarcasm.co
Home Celebrity Emilia Clarke Revealed What She Would Have Done Differently With Daenerys In...

Game Of Thrones ended and with too much drama. The ending of the show was highly debated, some deemed it as the perfect and the most expected one, while some hated it for obvious reasons. Meanwhile, we only saw our own perspectives because we were the fans but forgot to look at the perspectives of the actors who played them. They played the roles for 9 years and fell in love with their characters and wanted an ending that suits them. Some got it, some didn’t like our very own Danerys aka Emilia Clarke. Her going mad queen changed the whole perspective of the show and she revealed that she wanted her character to be done differently.

Let’s check out how she wanted Daenerys being done differently:

In the second last episode, Daenerys lost her mind. 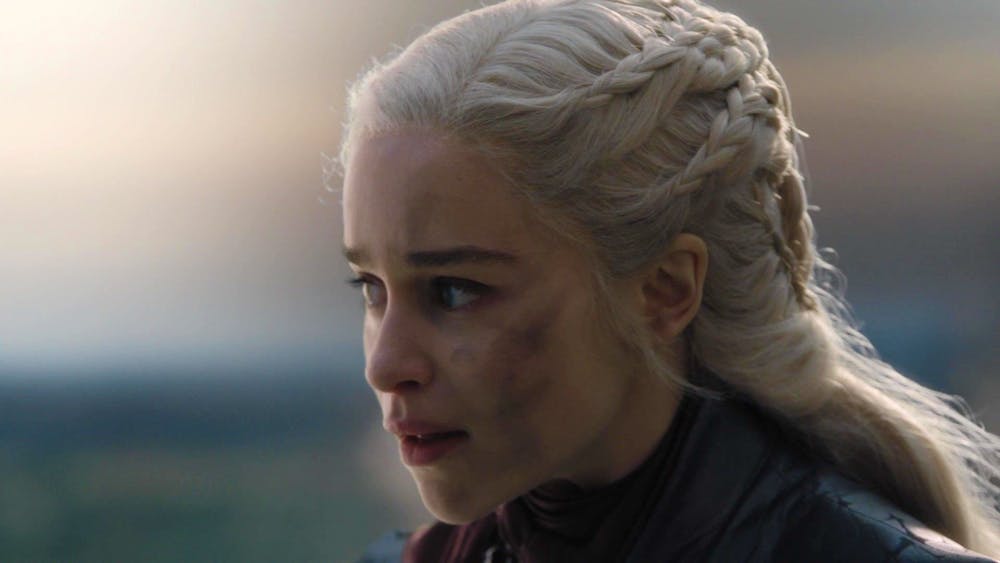 The liberator of the chains, Queen of the Andals, etc… became a simple thing, The Mad Queen.

People were really shocked that the character turnout.

Everyone thought Daenerys getting the throne would be a happy ending once and for all. People didn’t like how a character who was shown in good light suddenly went crazy.

But, Game Of Thrones never lets you go happily. 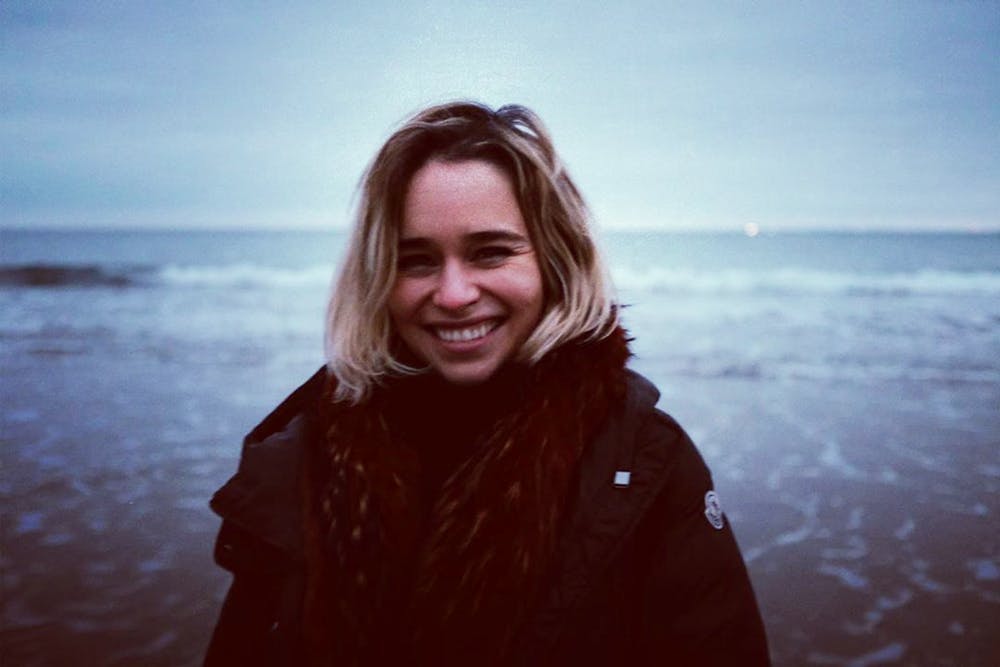 Ask yourselves, has the show ever made happy endings and stuff apart from the Starks and that too after a long time, this was expected all along since her vision in season 2. 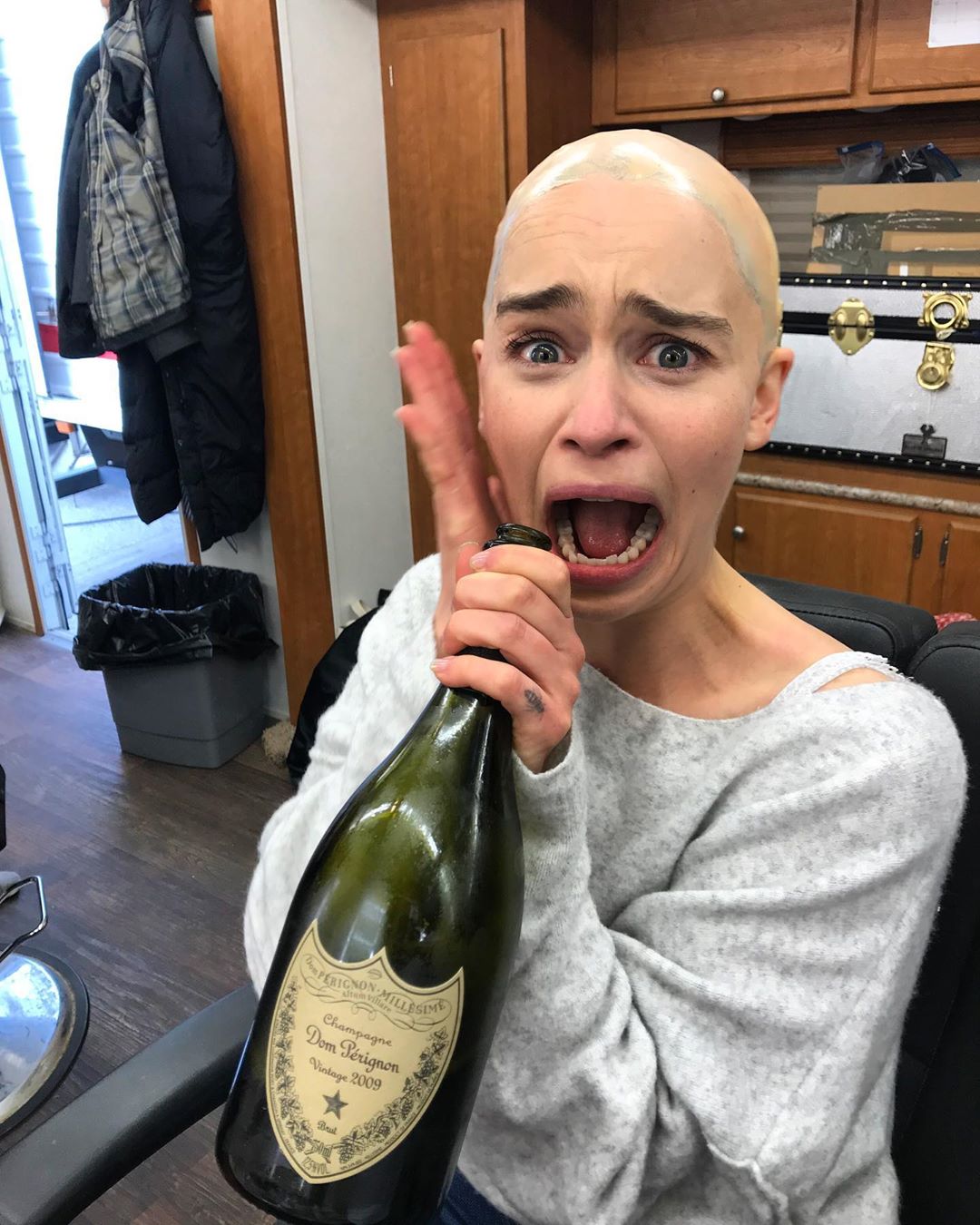 She knew what people saw and reacted to it with her own touch on Instagram.

In the final episode, Dany finally got what she wanted. 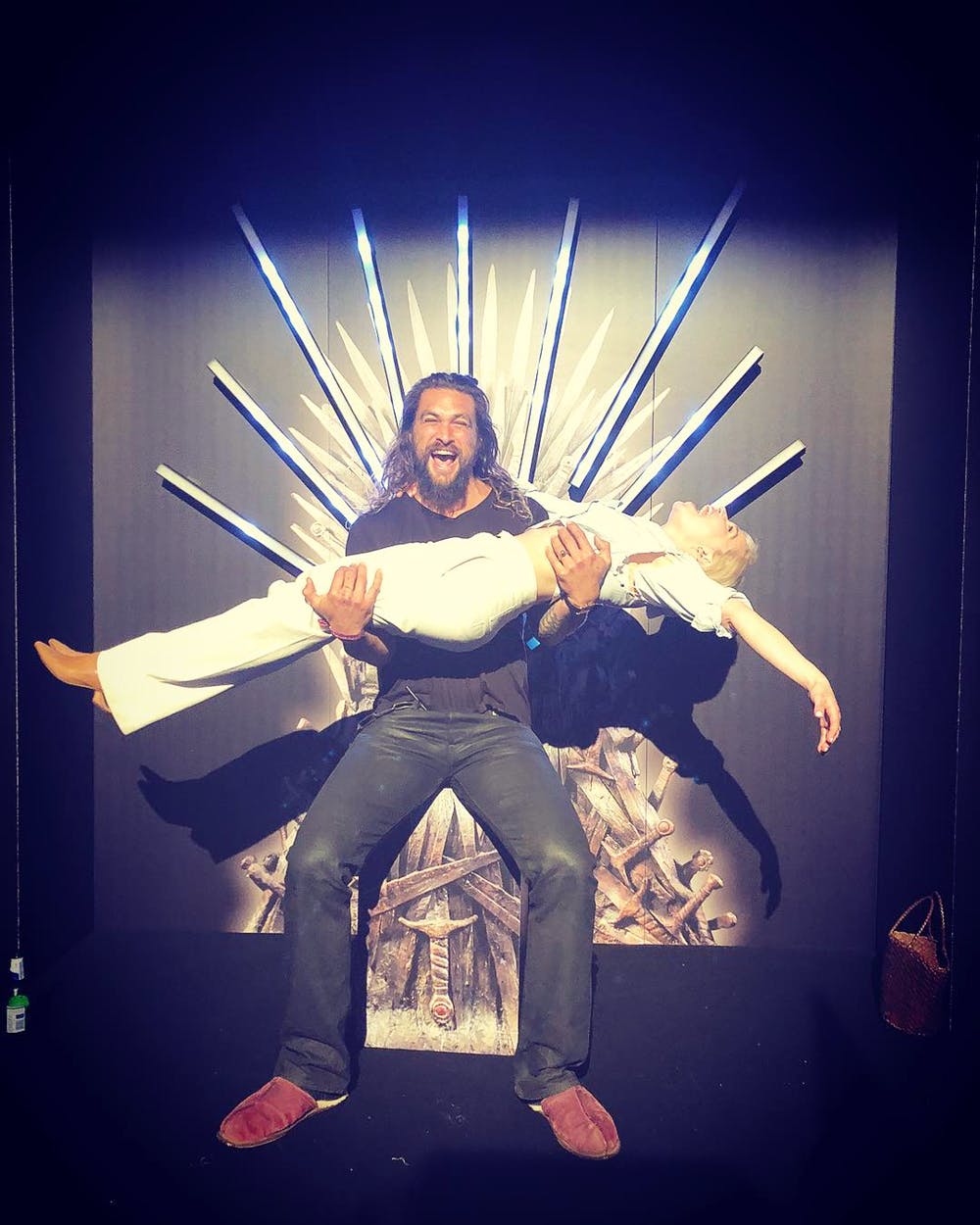 The Iron Throne was all hers and all the dream she worked through came through. Until Jon Snow realized what was to be done and bid the Mad Queen goodbye with a kiss.

The cast made these faces when they were asked about their character endings.

There are even worse faces made by characters who thought their characters didn’t get a happy ending they deserved.

Emilia felt sad about her character and more about a particular fan. 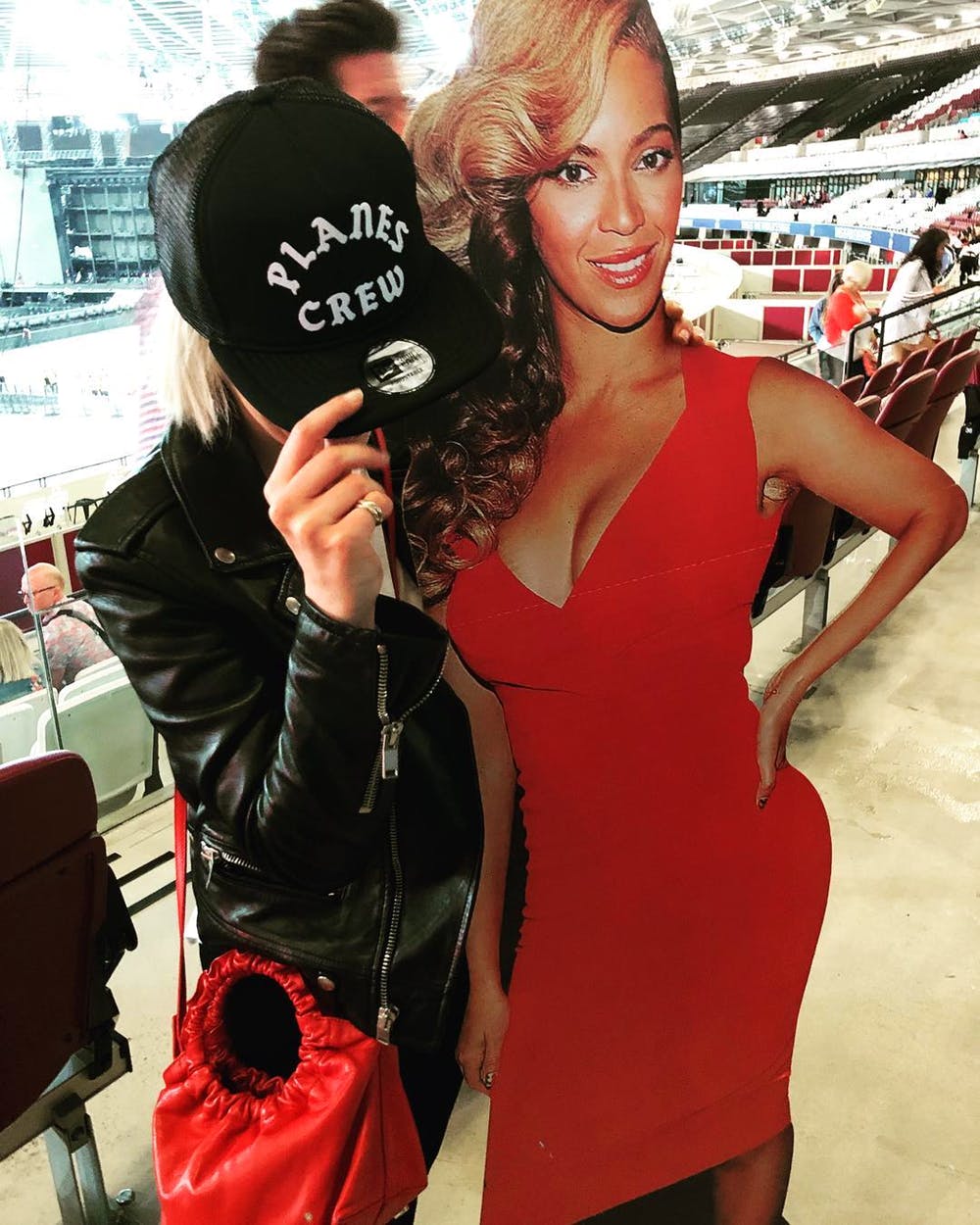 Emilia thought she met Beyoncé. While it was a fan who looked like Beyoncé to her to who said to her ‘Oh, my goodness, it’s so wonderful to meet you. I think you’re brilliant.’ “I just couldn’t handle it!” said Emilia thinking Beyonce complimented her.

She was worried about one thing all along. 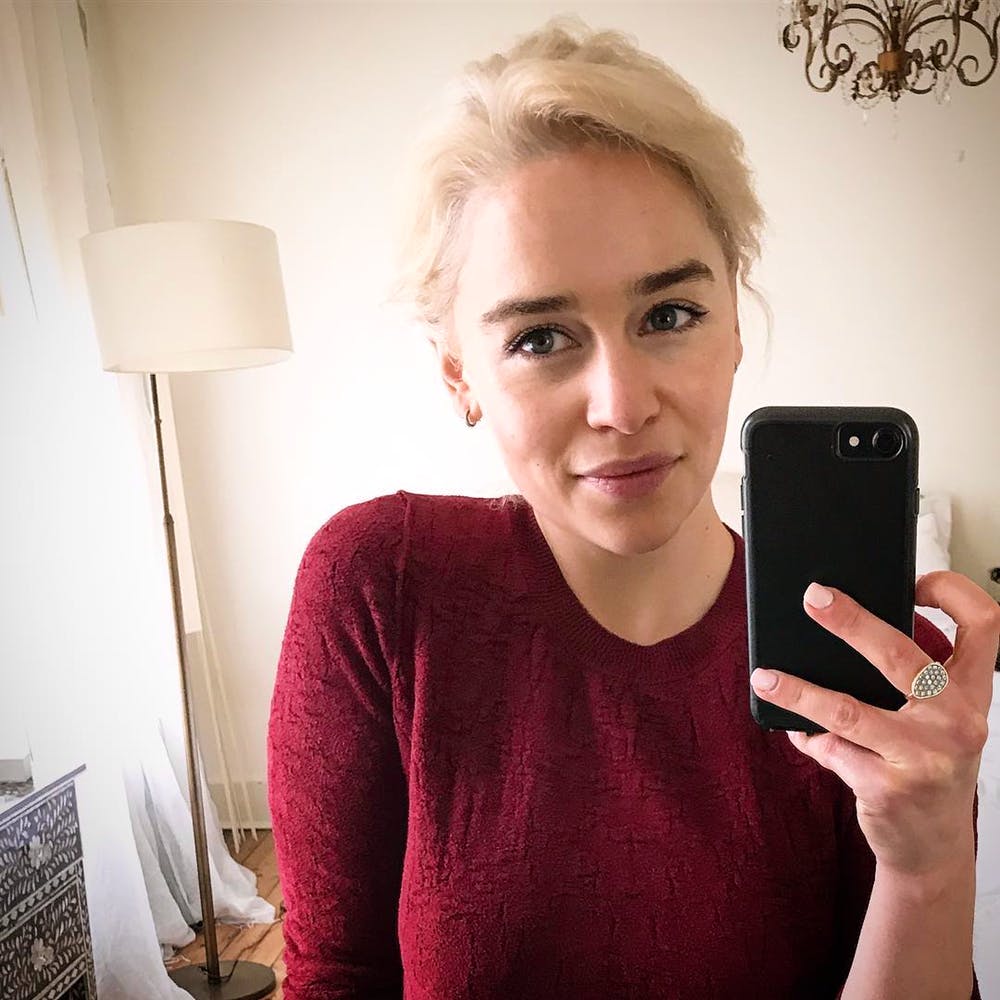 Emilia recounted, “And all I wanted to scream was ‘Please, please still like me even though my character turns into a mass-killing dictator! Please still think that I’m representing women in a really fabulous way.’” She knew about the ending for 2 years after all.

Emilia wanted to do the character a bit differently. 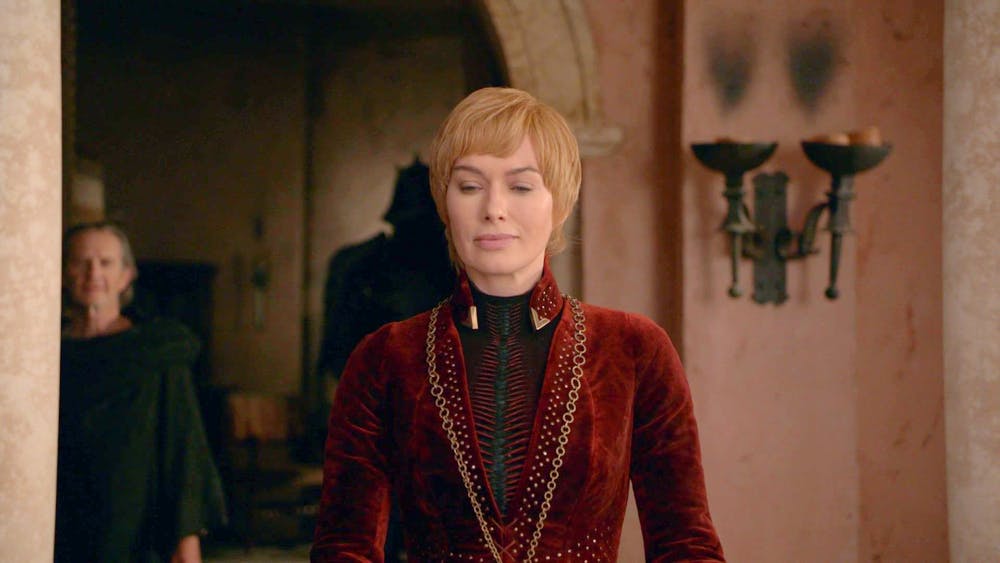 She said she wanted more dissection between her character and Cersei. She continued with, “I just wanted to see a bit more of that. But I’m in no position to critique the geniuses that have written eight seasons’ worth of wonderful stuff.”

Take a look at this interview where she revealed it.

Not only Emilia, everyone from the cast had these kinds of reactions when asked about their endings.

Time Flies: Pictures Of Richest People In The World Then And...

Modern Actors Look Up To These Evergreen Men From Old Hollywood.