These Vintage and rare wedding photographs of Hollywood celebrities are indeed something that deserves your attention! 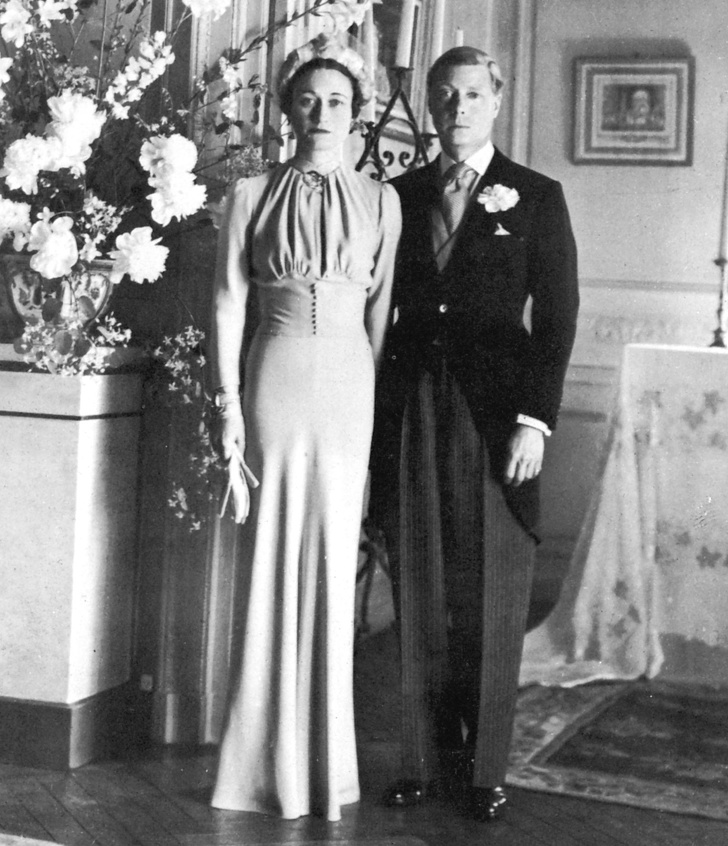 Sophia Loren met the love of her life Carlo Ponti at a beauty contest. The two fell in love almost instantly but Ponti was already married. Despite struggling to get a divorce from the Catholic Church of Italy, he married Sophia in Mexico. 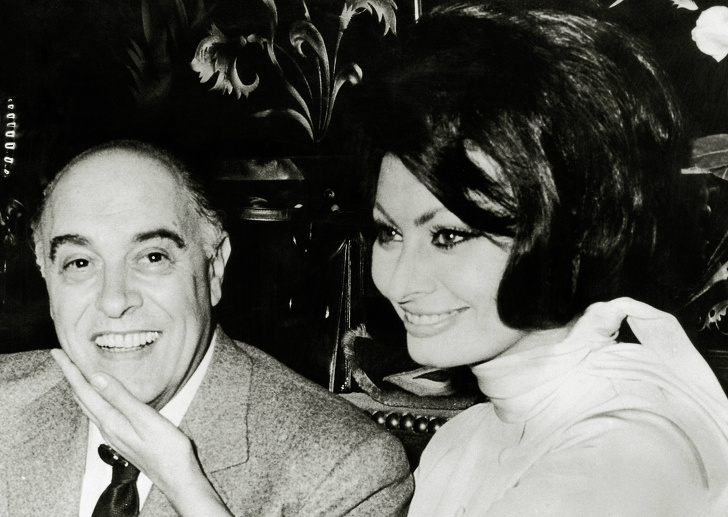 This wasn’t one of the successful marriage stories, though it lasted for 14 long years Audrey was never happy in the relationship. She revealed in an interview that Mel always tried to control her career choices and was jealous of her success. 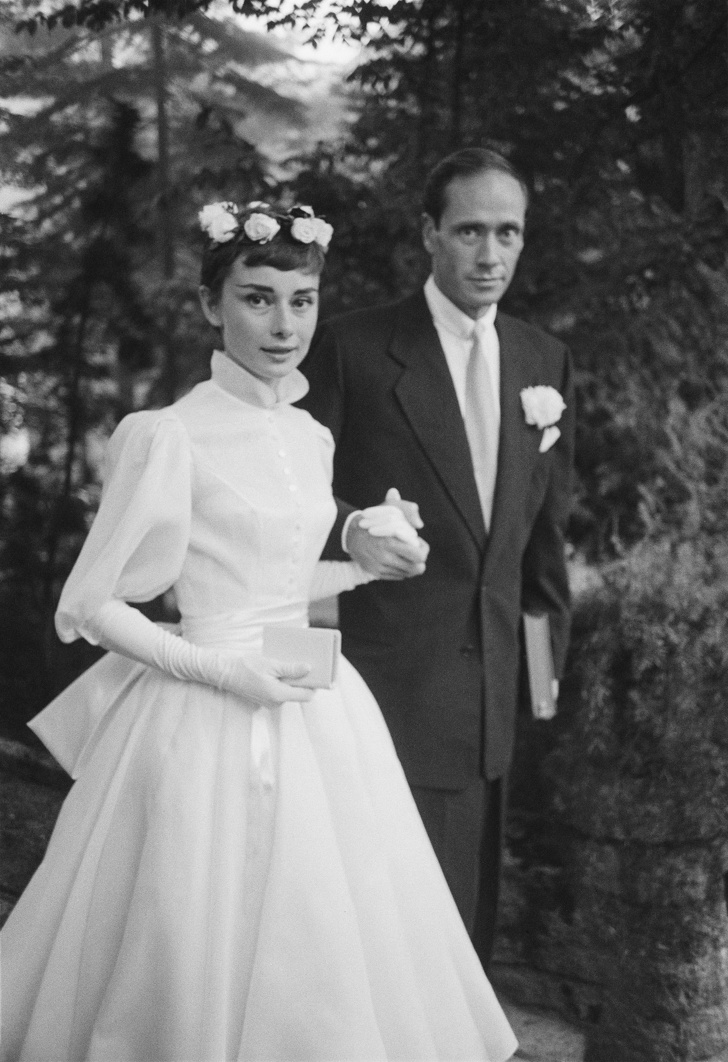 Beauty as well as powerful, that’s who she is, her marriage to John Kennedy who was also running for the Presidential race that year was definitely one of the biggest events that year. When John was assassinated she was sitting right next to him, but despite the tragedy, she managed to arrange a beautiful funeral for her husband. 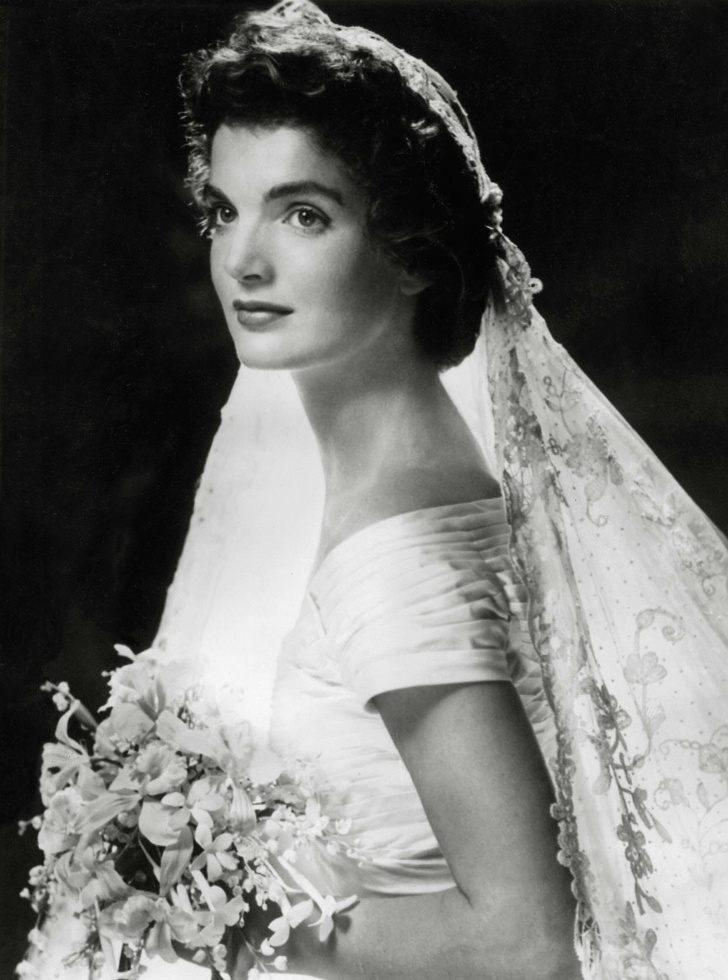 Ava Gardner’s marriage to Frank Sinatra was one of the most controversial marriages, Sinatra had left his wife of 12 years and three children to be with Ava. People really criticized Sinatra for his decision and it definitely affected his career. 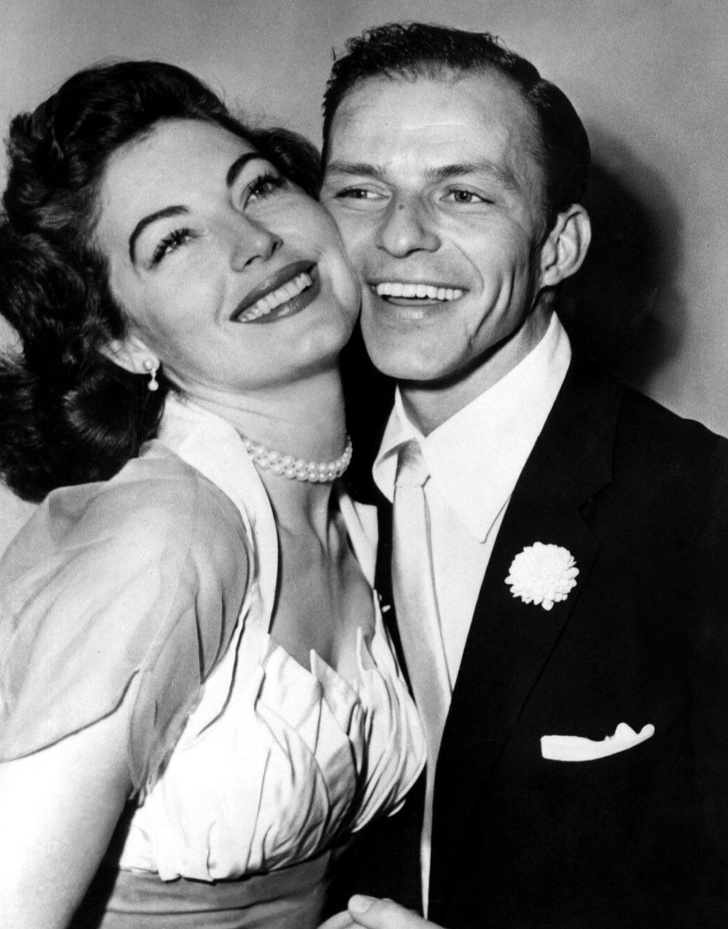 The popular French actress was married to photographer David Bailey. But, that certainly wasn’t a big event, they kept it a private affair and just got married. But, the marriage soon fell apart mostly due to the language barriers. 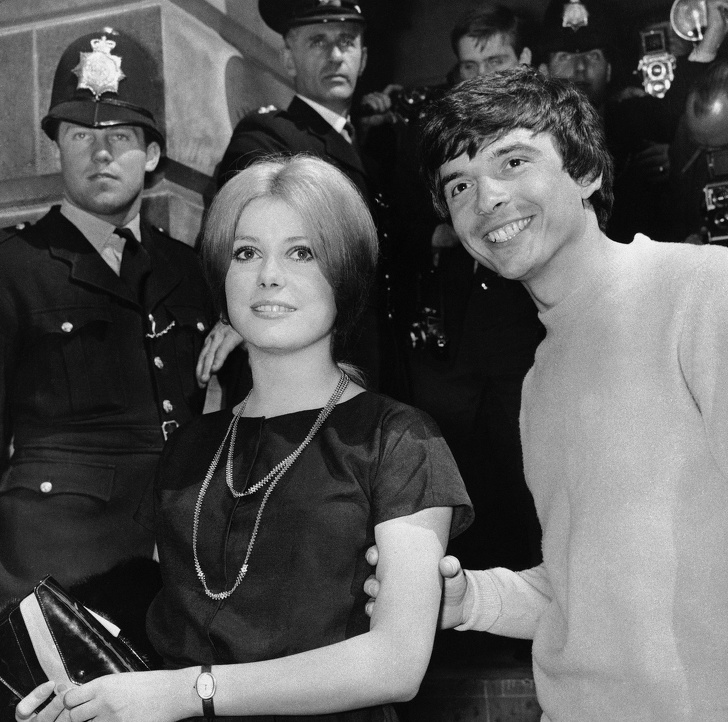 Mick Jagger met beautiful actress Bianca Perez in September 1970, the couple got married on May 1971, but the marriage soon fell apart when Bianca found about the affair Mick was having with model Jerry Faye Hall. 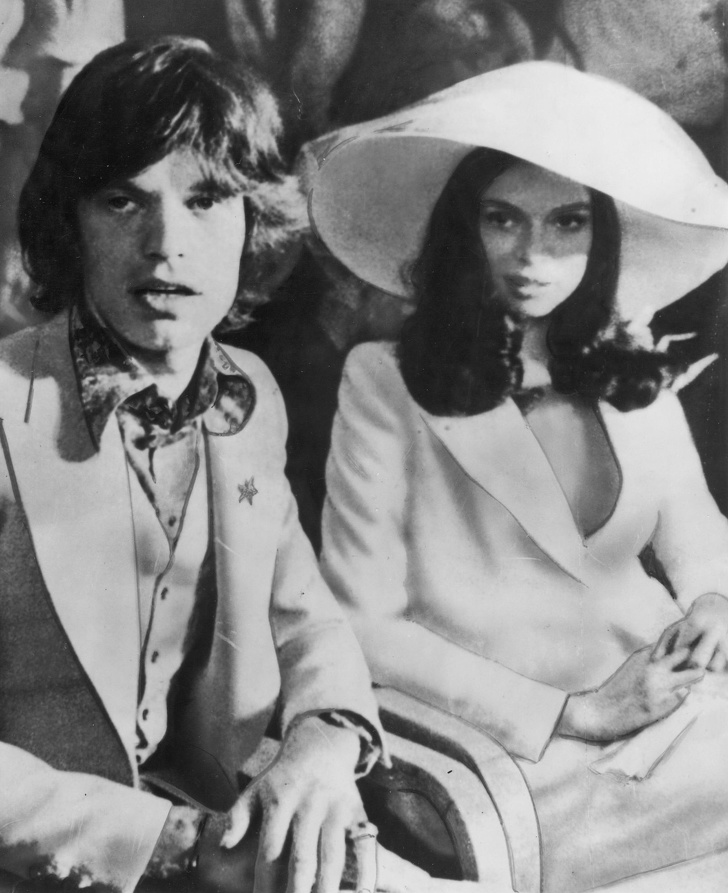 The couple was introduced to each other by Liza’s mother Judy Garland, they were the perfect Hollywood couple until one day the news of them breaking up came out in the open when it was revealed the Peter preferred men more than women. 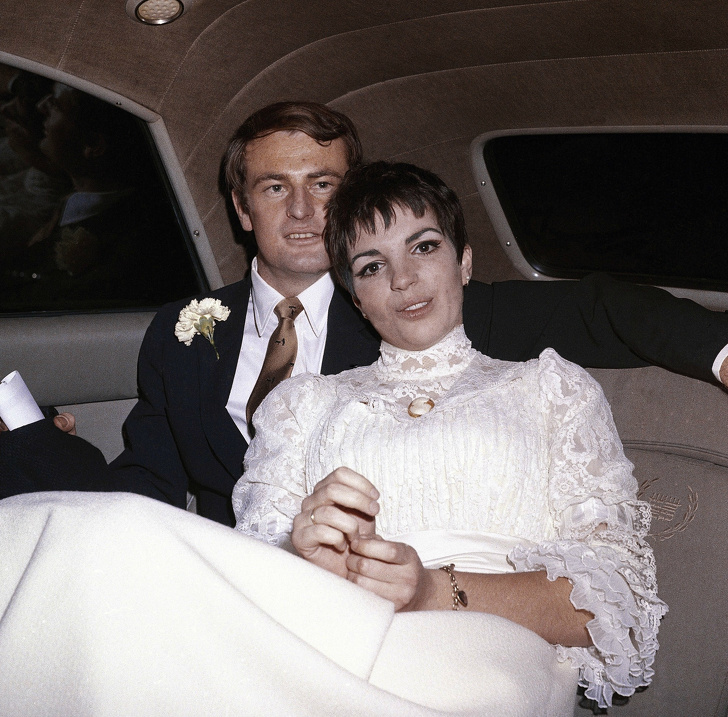 read also: We Could See Nicki Minaj As Catwoman In The Upcoming Batman…

Insidious 4: The Last Key’s Trailer Is Out And You Might...

You Absolutely Won’t Believe These Handsome Men Were Once Women!