Sarcasm.co
Home Celebrity Behind-The-Scenes Hollywood Secrets That Change The Way You See It

Hollywood is the largest source of movies and TV series that we watch nowadays and the reason is pretty simple, it’s amazing. People love to watch the stuff and they get money from producing it, simple, everyone wins. But, Hollywood doesn’t just function as we have always seen or imagined it. There are things that happen behind the camera that not many people know about, the amazing behind the scenes are shown on YouTube as publicity but the unfortunate things are generally kept behind the scenes and definitely a secret.

Below are some behind the scenes Hollywood Secrets that change the way you see Hollywood:

1. The Secret About The Arrowverse. 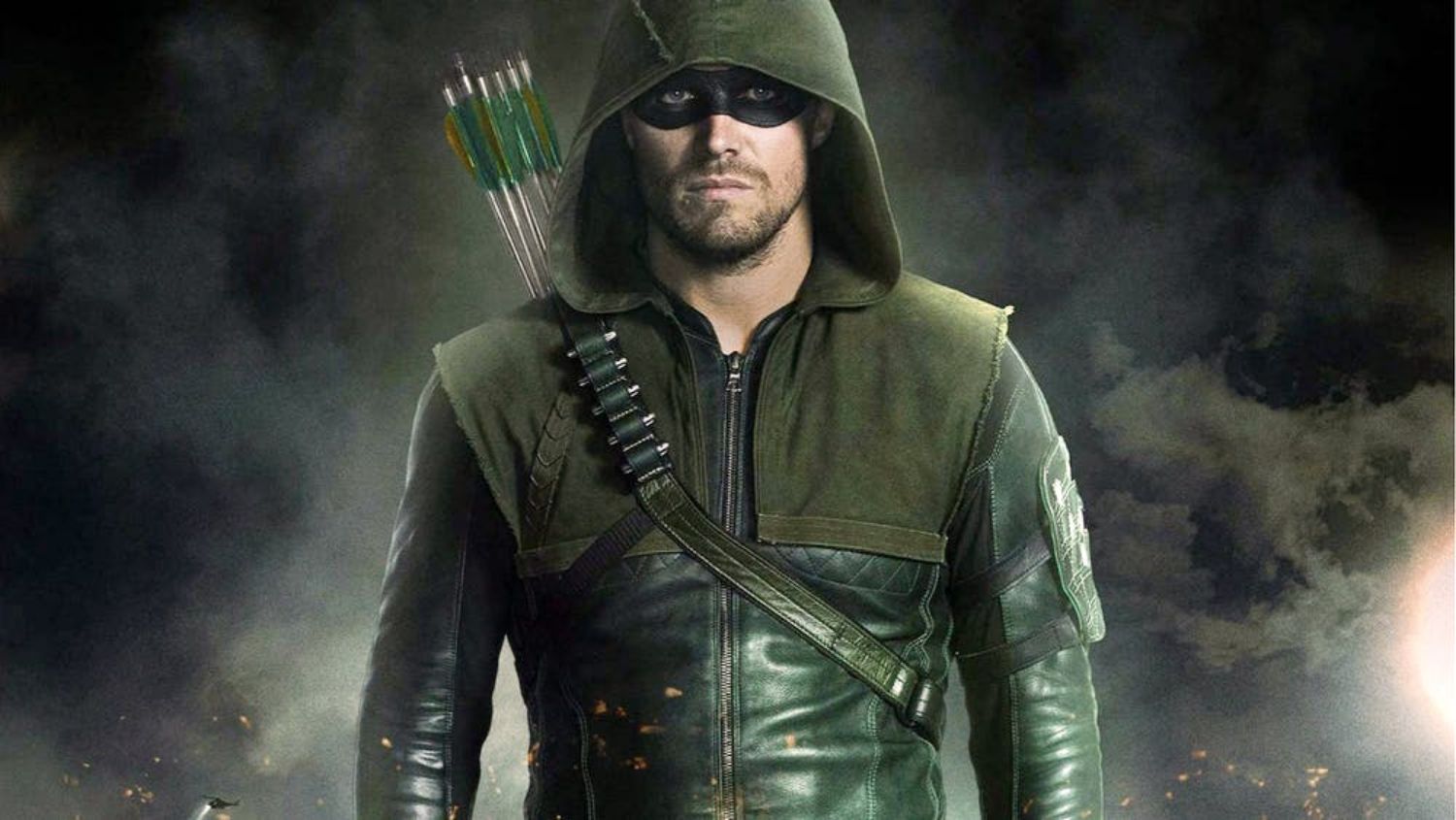 The show’s amazing and a daily dose of superheroes for me as well. But, Andrew Kreisberg, the executive producer of the show has accusations of 19 women against him for misconduct.

Remember when Cheryl went to drown in the ice in the first season for Riverdale and Archie punched down the ice to save her and while doing that broke his hand. He actually broke his hand while filming the scene!

3. The Languages of Westeros. 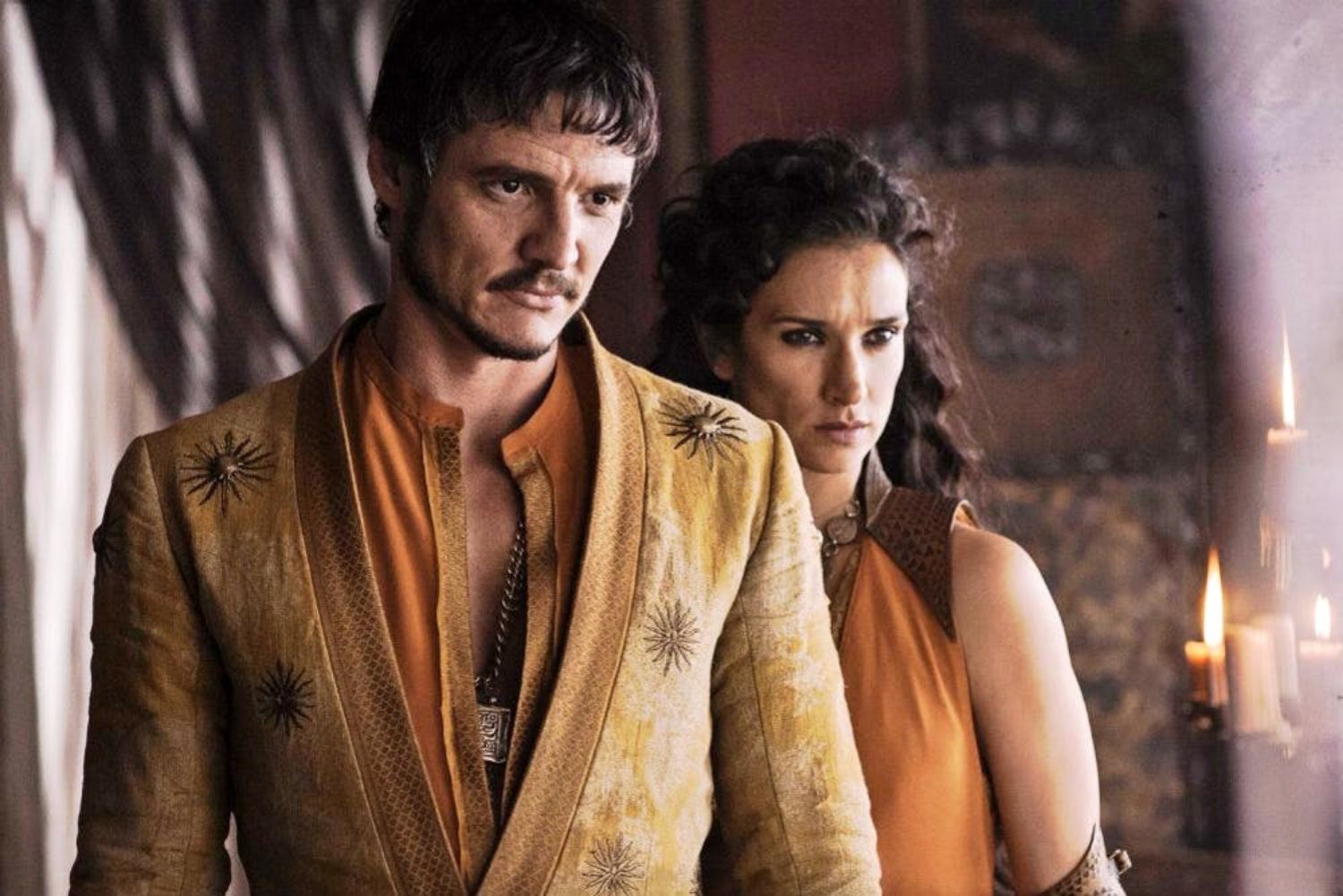 How do you think Valerian, Dothraki, and other languages were invented on the show if they didn’t exist already? Renowned linguist David J. Peterson was the guy who made 9 languages for the show. 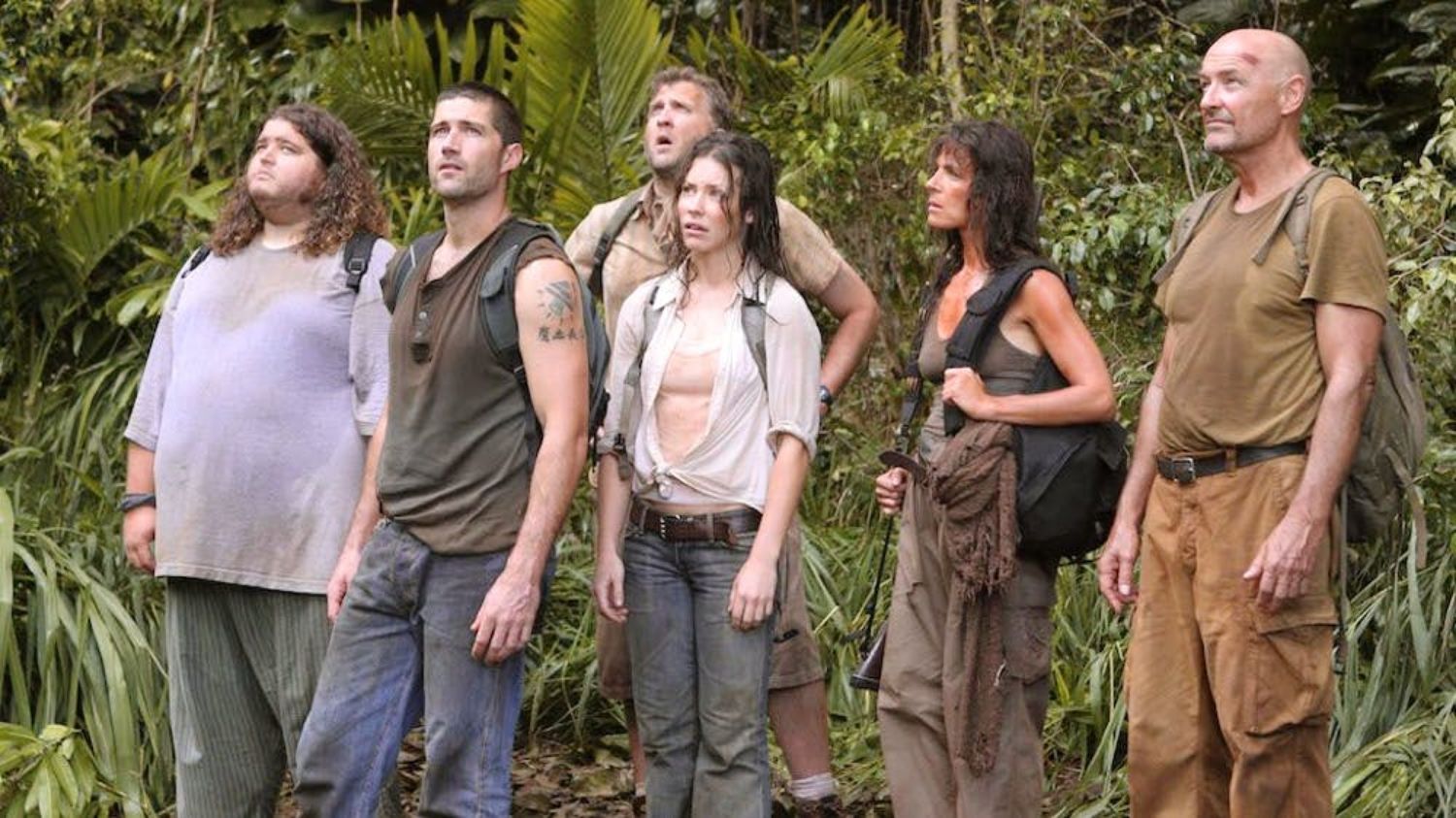 Lost is one of the biggest hits of all time but people thought at that time, it would be a bust. So, Lloyd Braun was fired for greenlighting it, when the script of the show wasn’t even ready! 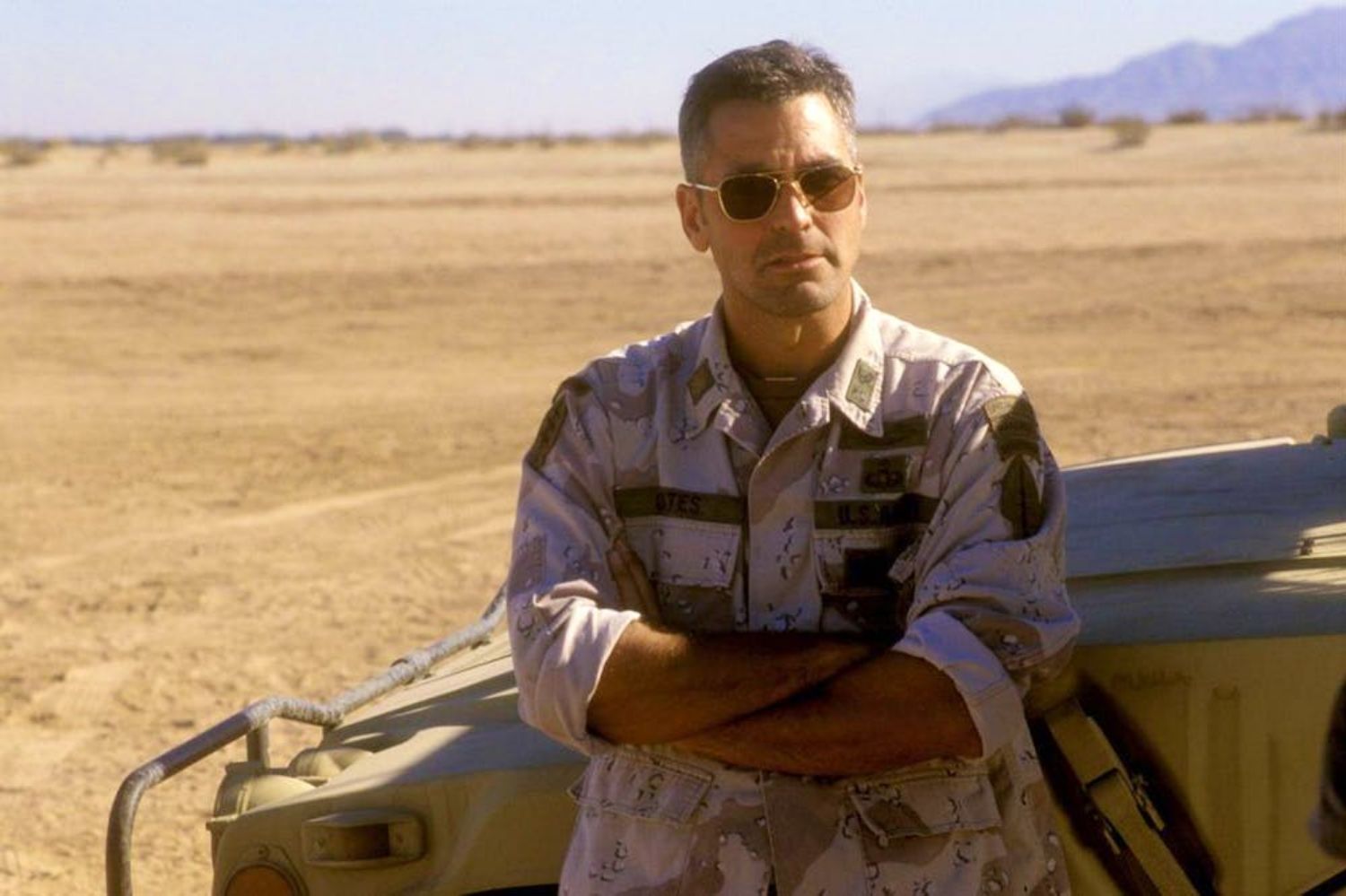 David verbally abused an extra and an Assistant Director. Clooney didn’t like that and so both of them fought violently on the sets of Three Kings. 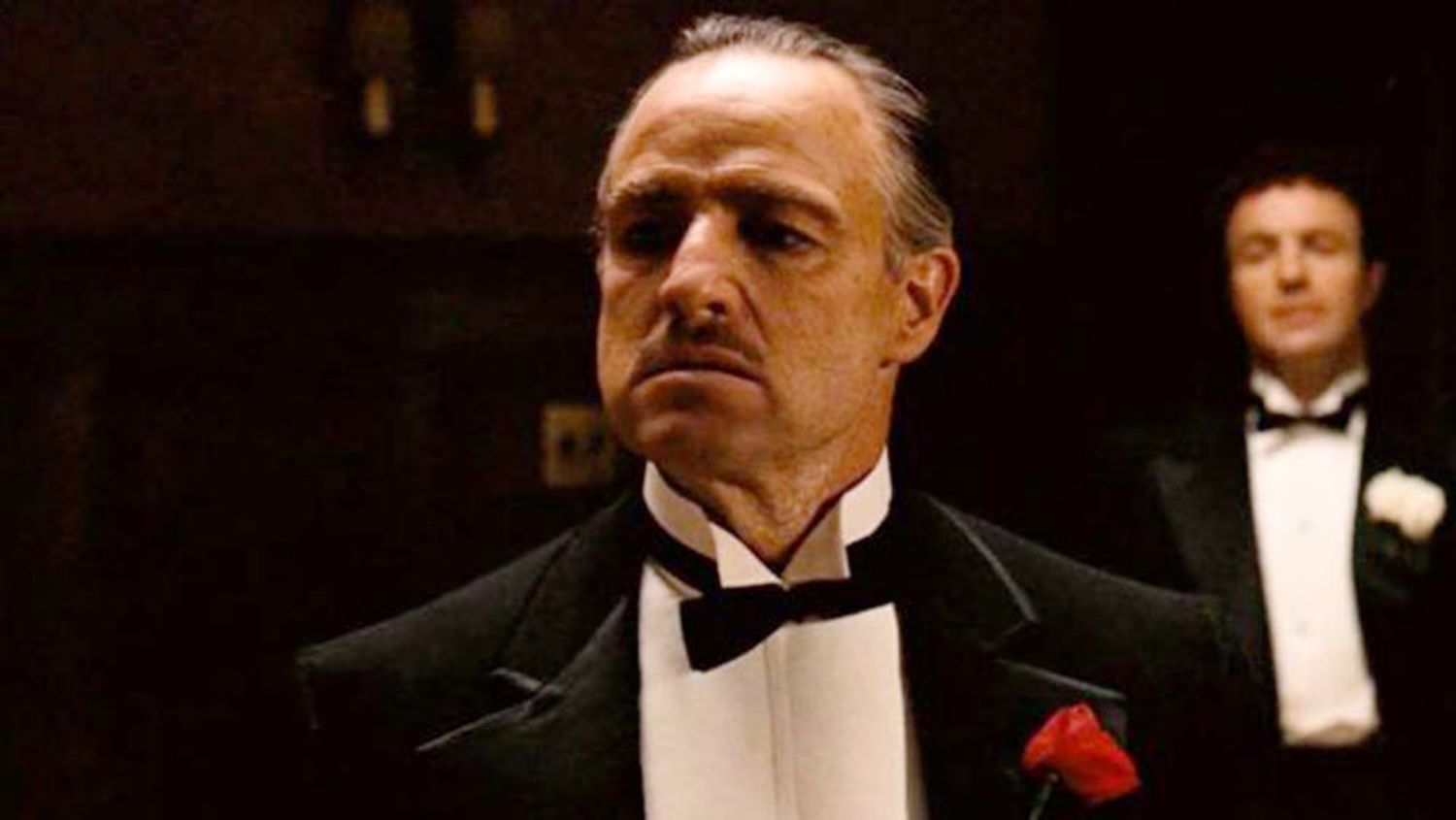 We all know The Godfather is the most rated movie of all time and so was the performance of Marlo. Marlo didn’t like to learn lines, he liked to be spontaneous so, the directors had to let extras and other places hold cue cards for him. 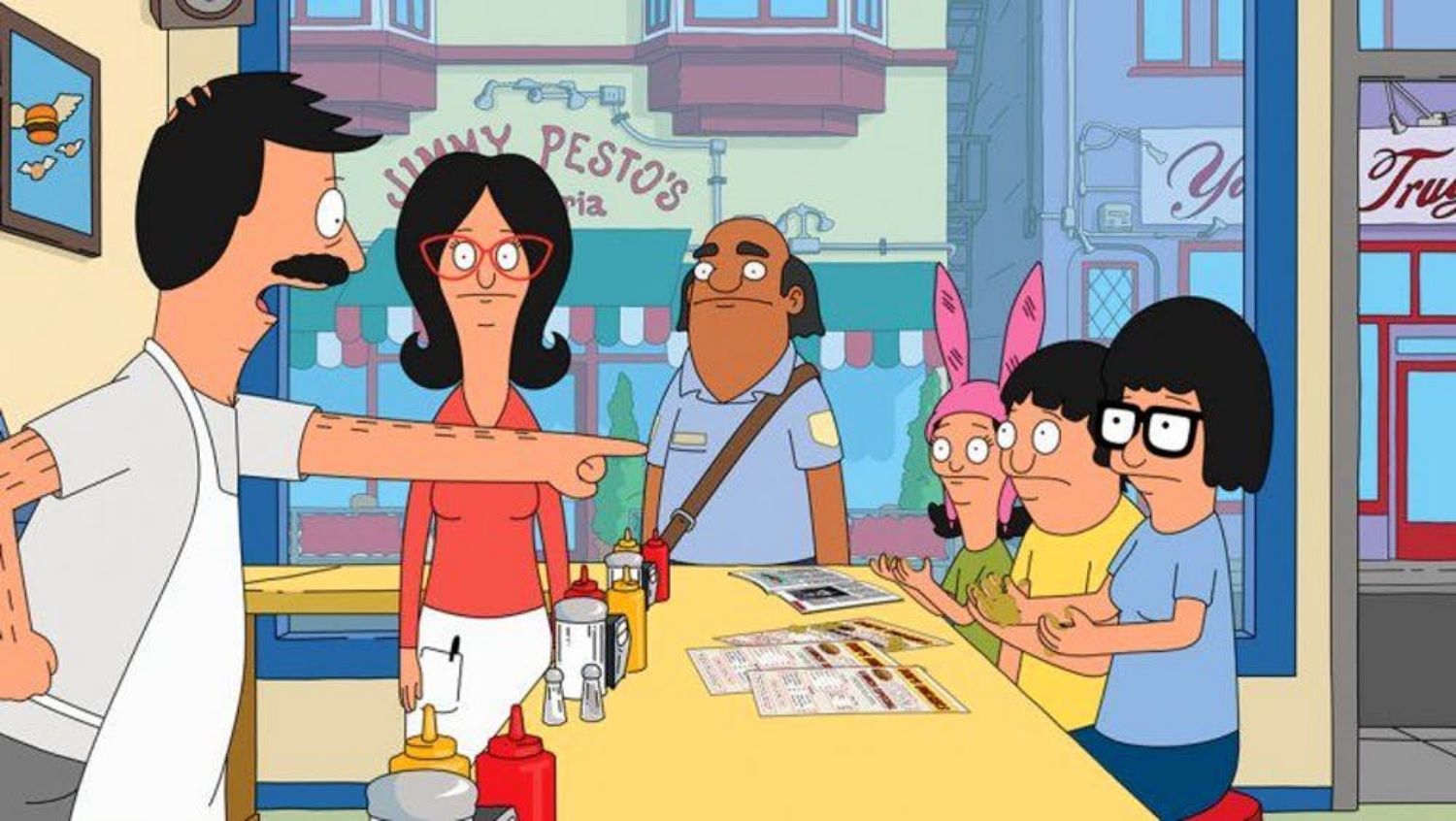 Creator Loren Bouchard said in an interview with The AV Club: “I did pitch the show [as] a family of cannibals who runs a restaurant,” he revealed, with “sort of a Sweeney Todd aspect to it.” So, all we have been seeing is just some too much PG13 drama. 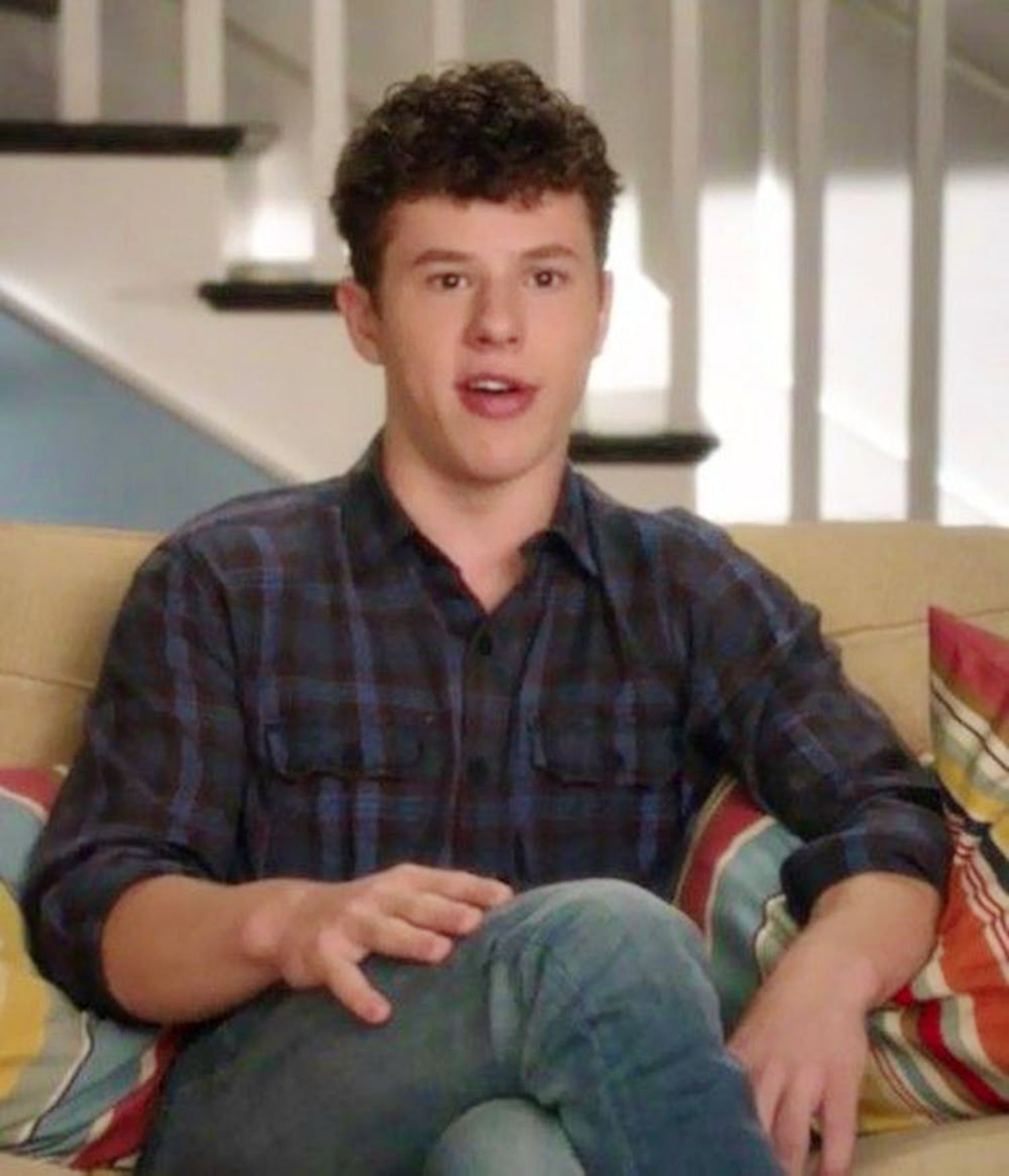 Nolan is the part of big-brain society MENSA and has an IQ of 150!

9. All The Booze And Cigarettes etc are fake on the Movie Sets. 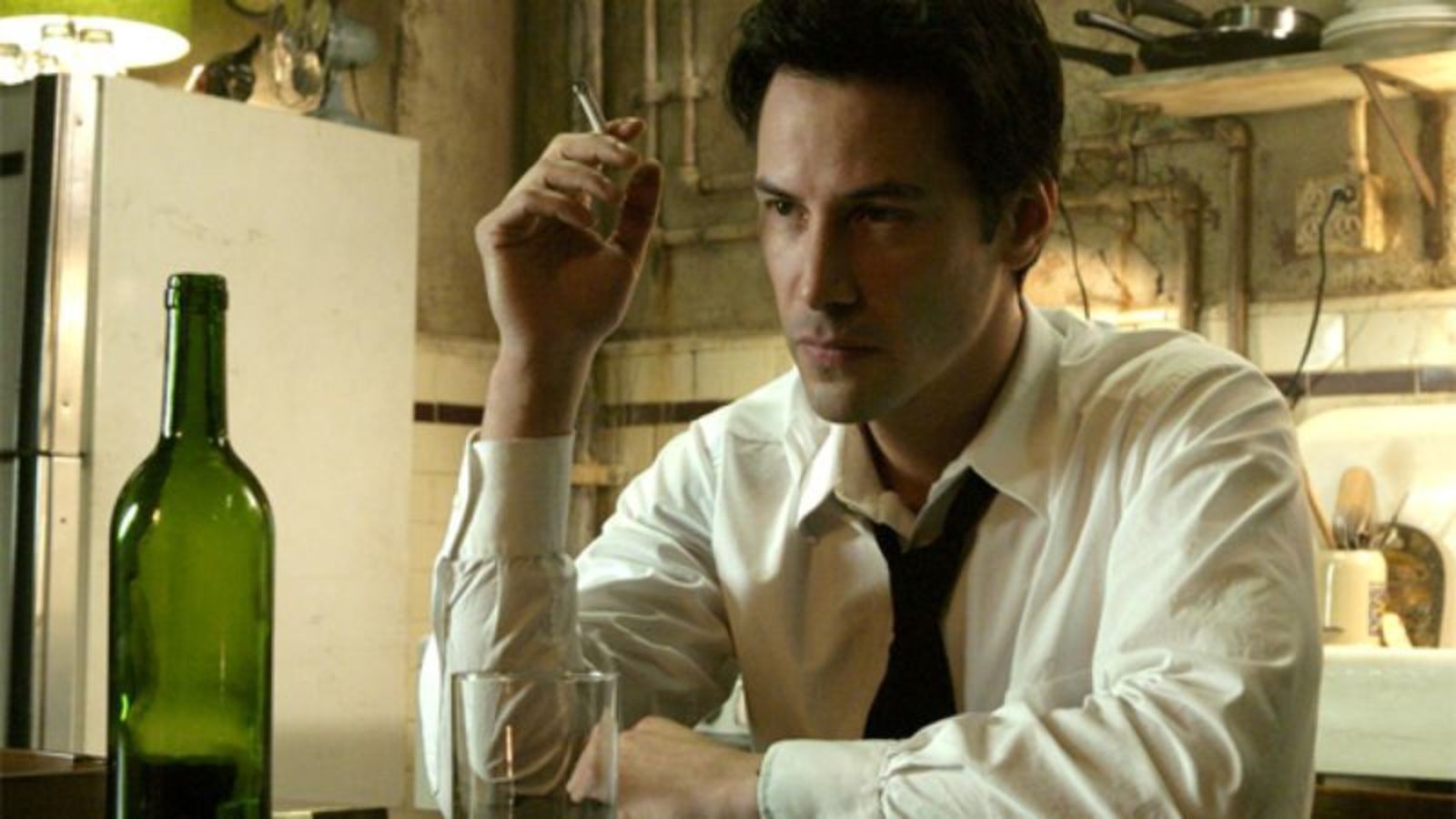 Yep, in case you ever wondered, everything was fake all along, because who would like to act after being high on blunt, right? They use herbal things that don’t have any effects and just produce smoke, and as for drinks, there are plenty of options that look like wine and can be filled in the bottles.

10. Nina Dobrev along with other casts of The Vampire Diaries was arrested. 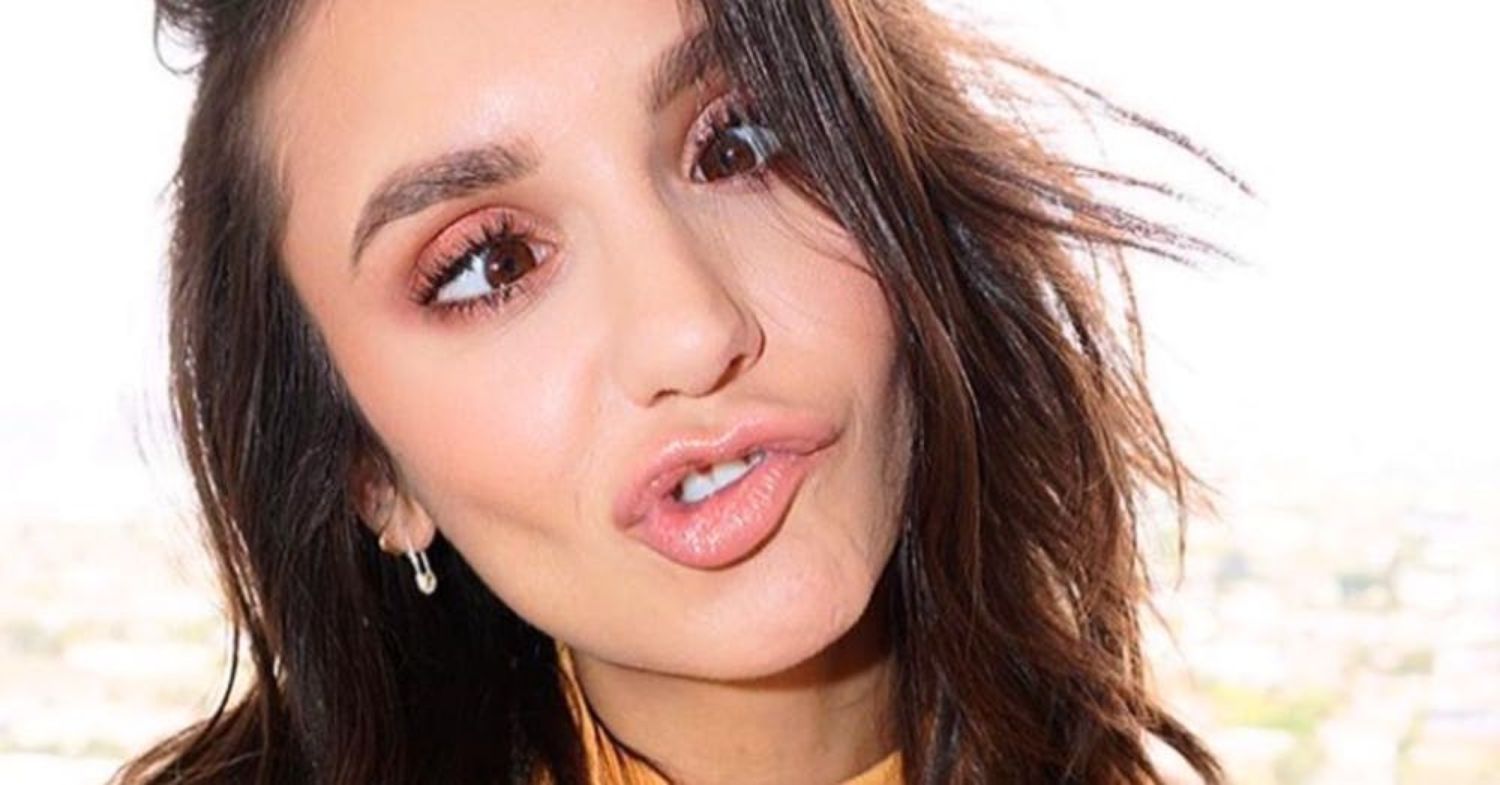 Nina Dobrev, Candice Accola, Sara Canning, Kayla Ewell, and Krystal Vayda were all taken away for disorderly conduct during a photoshoot of The Vampire Diaries. 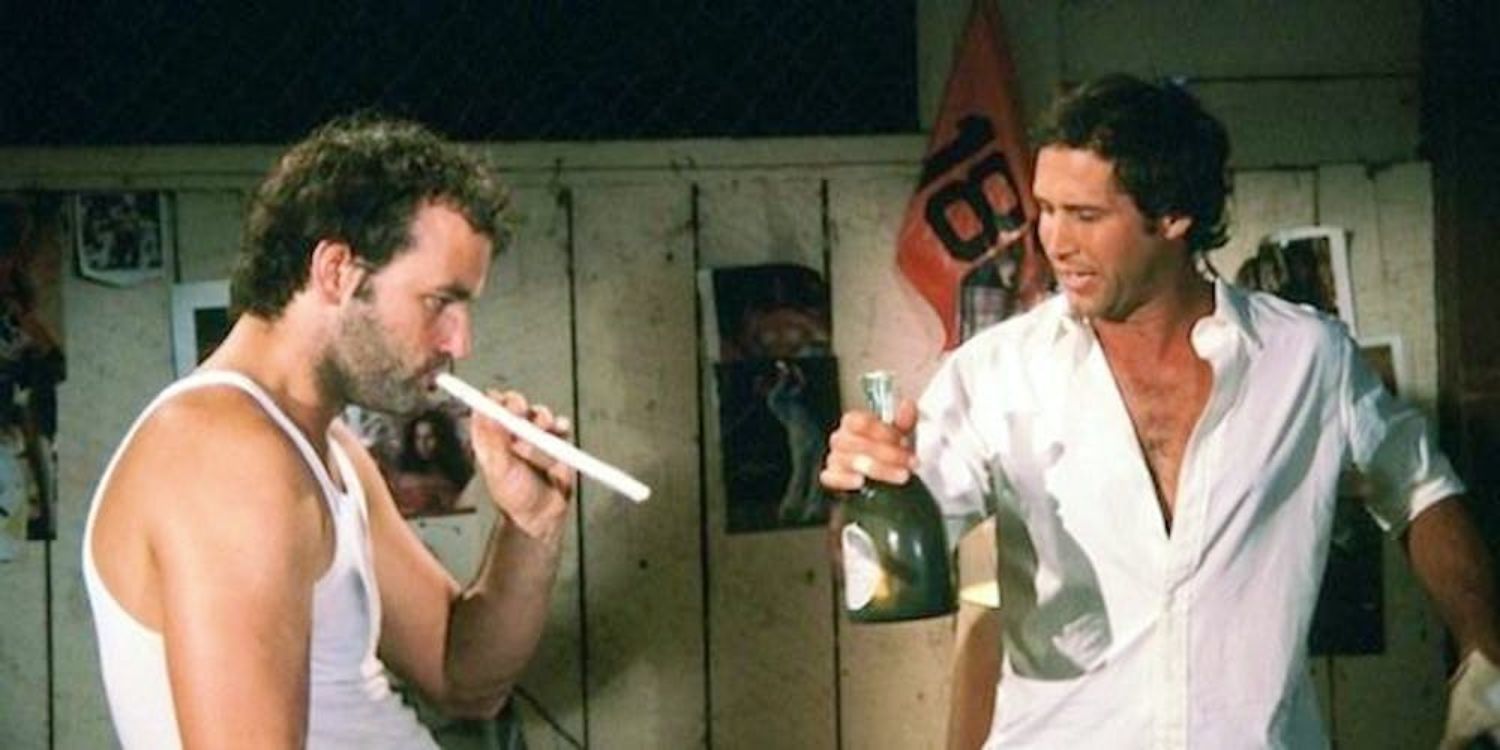 Chevy was trying to be an a$$ on the show and so Bill Murray punched him on Saturday Night Live which eventually turned into a fistfight. 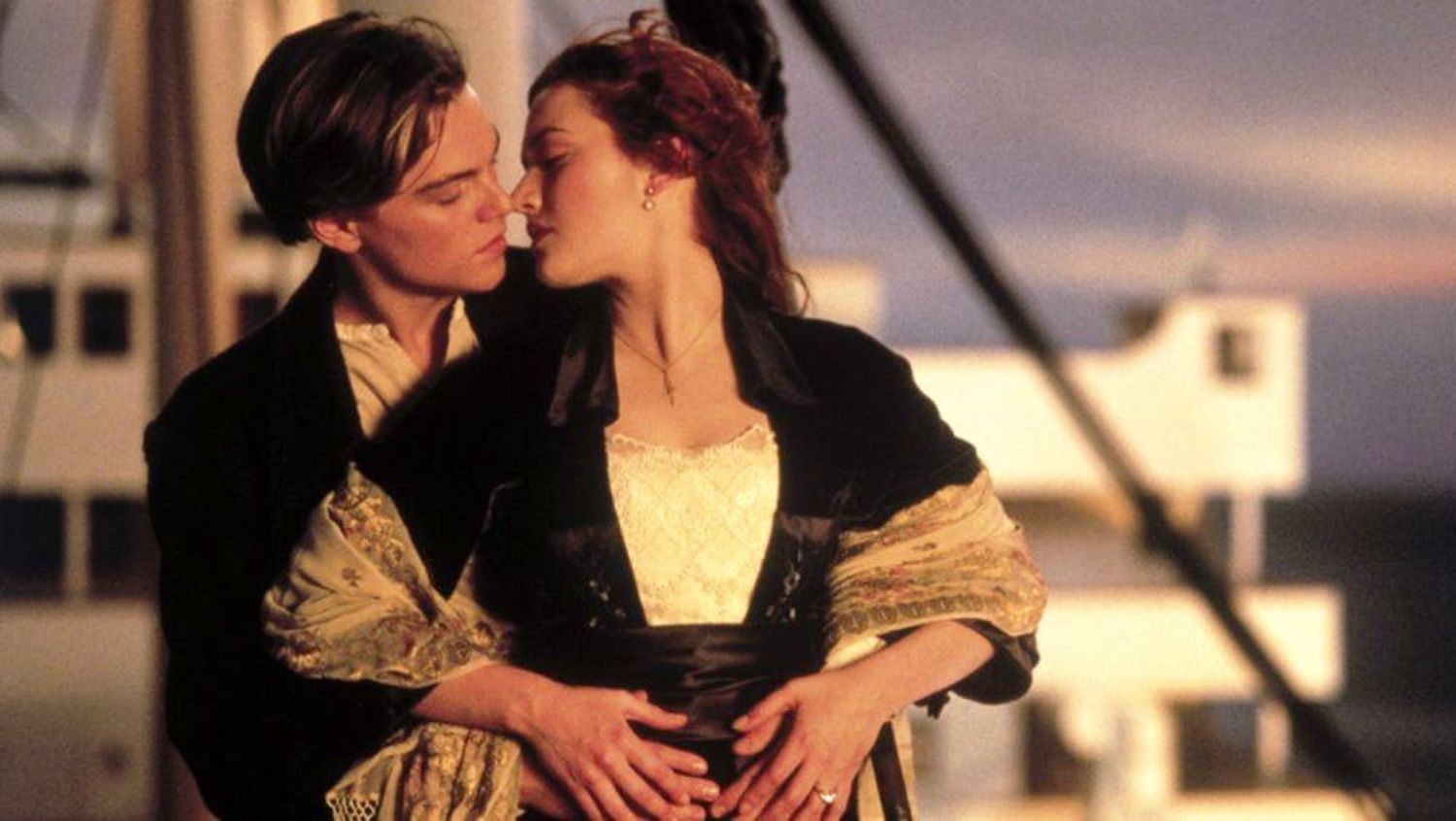 One of the greatest hits of all time had a big problem on the sets once as someone on the crew spiked some of the food with acid, causing 80 members of the crew to go to the hospital!

Celebs Who Were Cheated On By Their Partner While They Were...