We all love celebrities and the hard work they put in for us. Celebrities get a lot of fame in return and everyone knows them, they’re like a public figure as well. But, because of this popularity and the fan following most celebrities from Hollywood never get the much wanted personal life, they all deserve. Everyone wants to know about your personal life, who you’re dating and sometimes it’s just not worth it to some people. These people ultimately end up not being a celebrity anymore and leave Hollywood for regular jobs like us. And, it’s not always celebs don’t like being famous, sometimes they just follow their passions and leave Hollywood.

Below are some of these celebrities who left Hollywood for regular jobs: 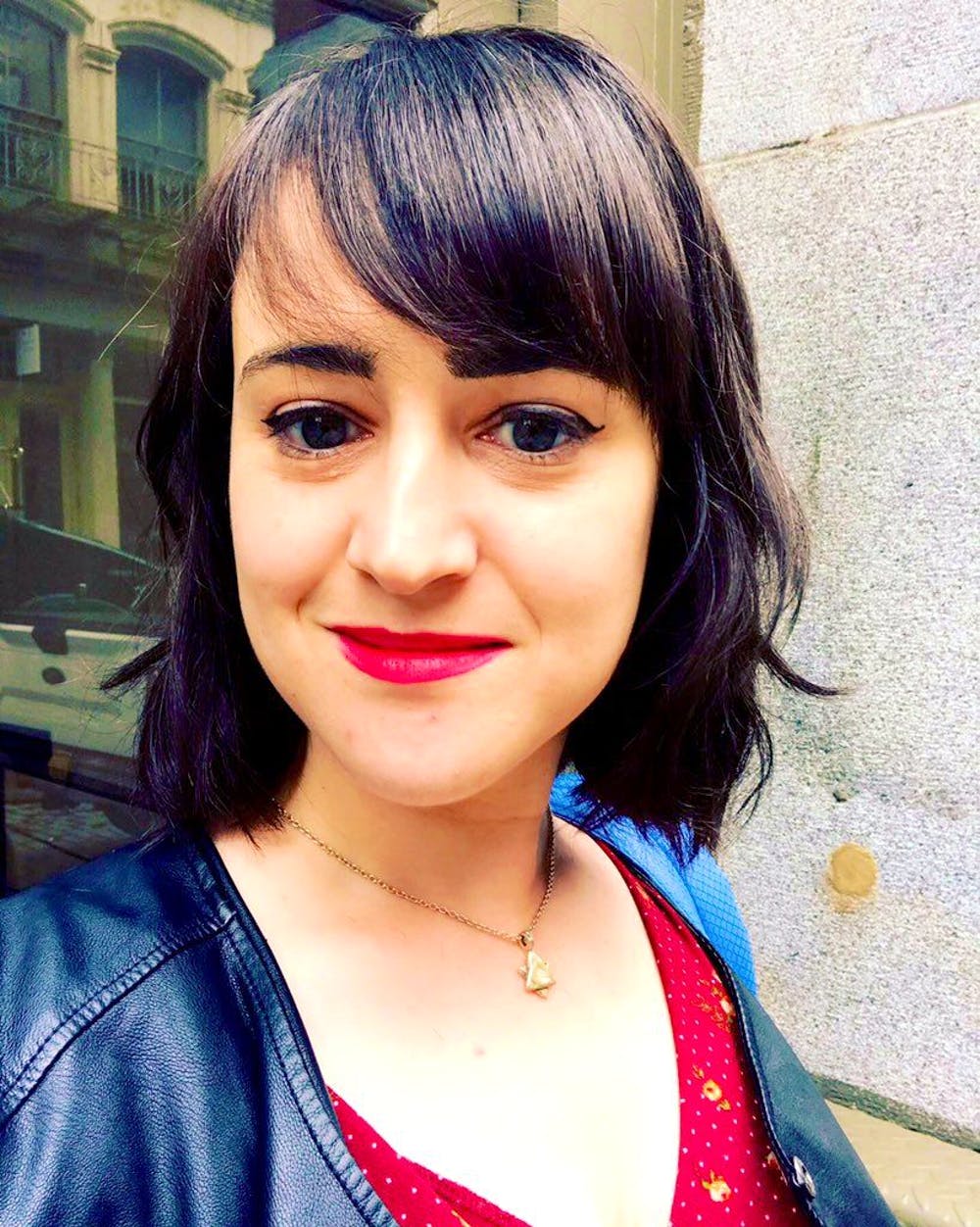 The Matilda actress quit acting because, after that, she suffered a personal tragedy, her mother died. She switched careers and became a writer and has now published a book. 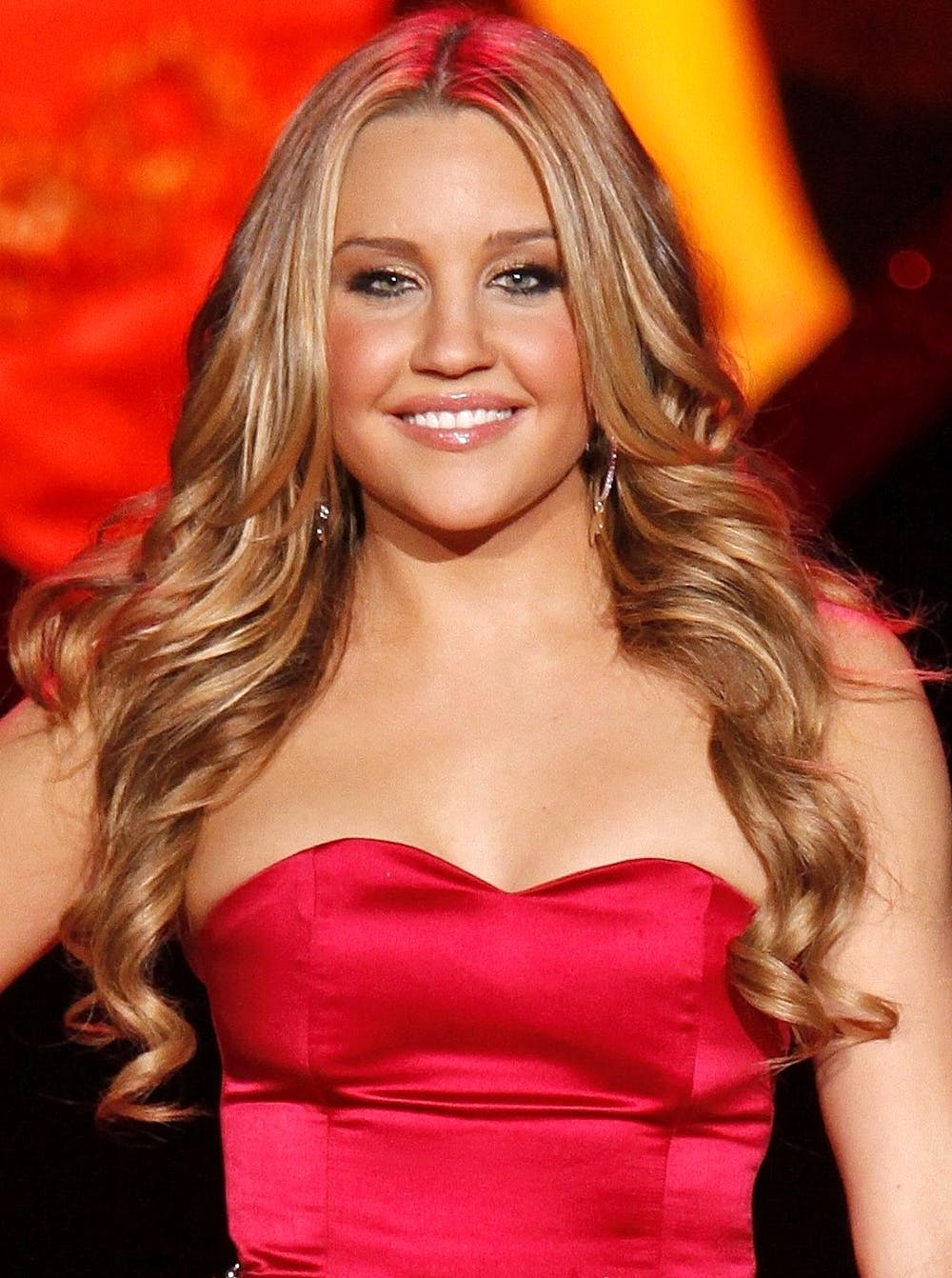 She was in limelight for not the best of the reasons and hence quitting fame was one of her best decisions. She’s studying fashion and intends to become a fashion designer. 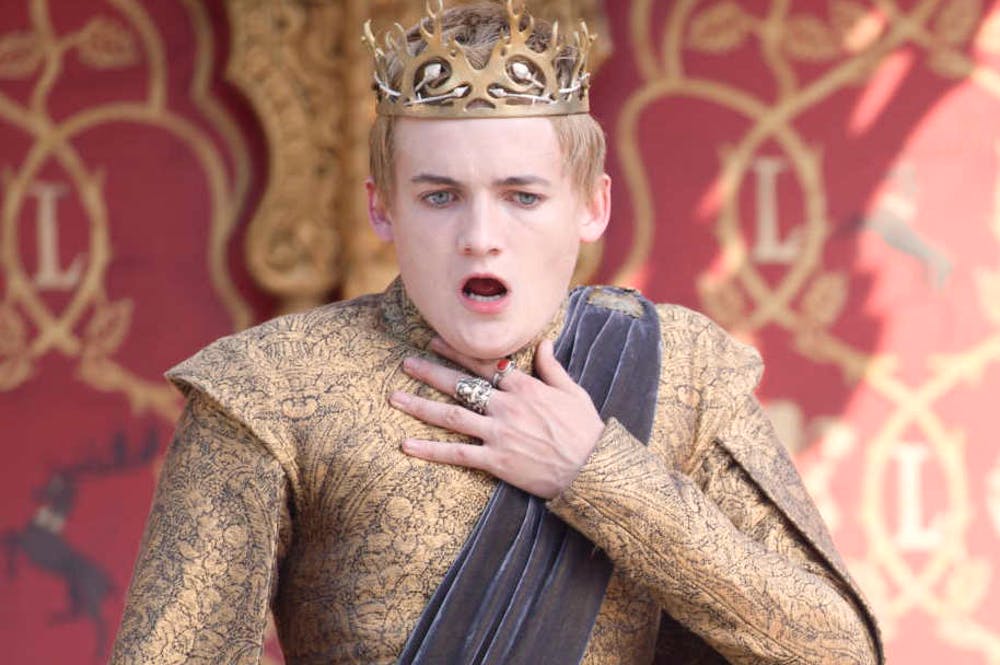 Joffery, one of the most hated characters of all time on screen was portrayed by Jack. Jack quit soon after he died on the show and now owns a traveling theater company. 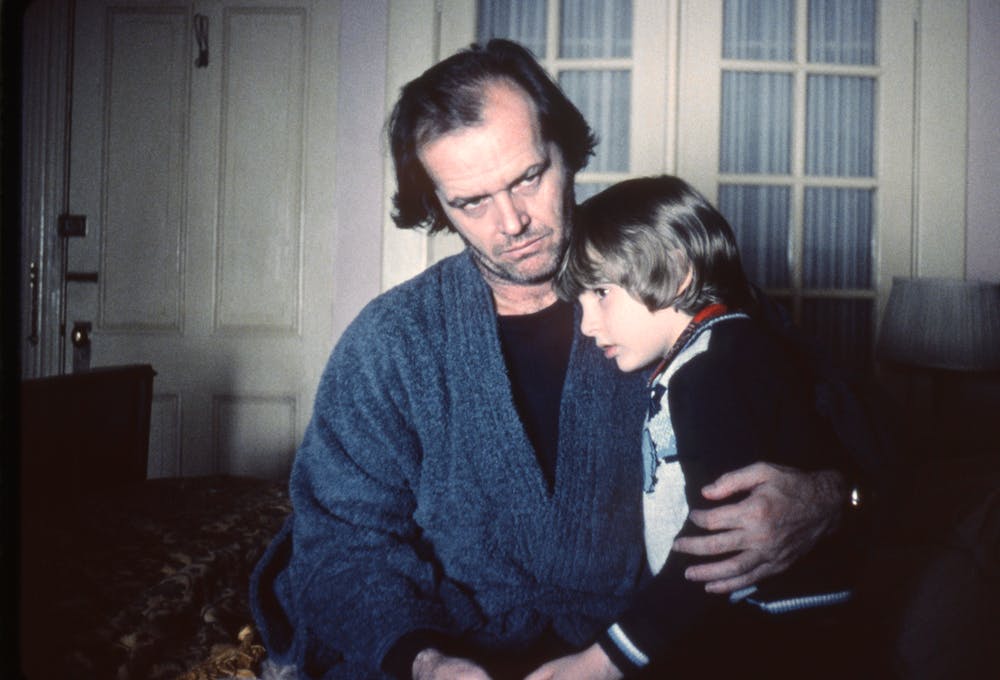 The Shining was one of the scariest movies ever made. And after this release, Danny Lloyd retired from acting and is a biology teacher now. 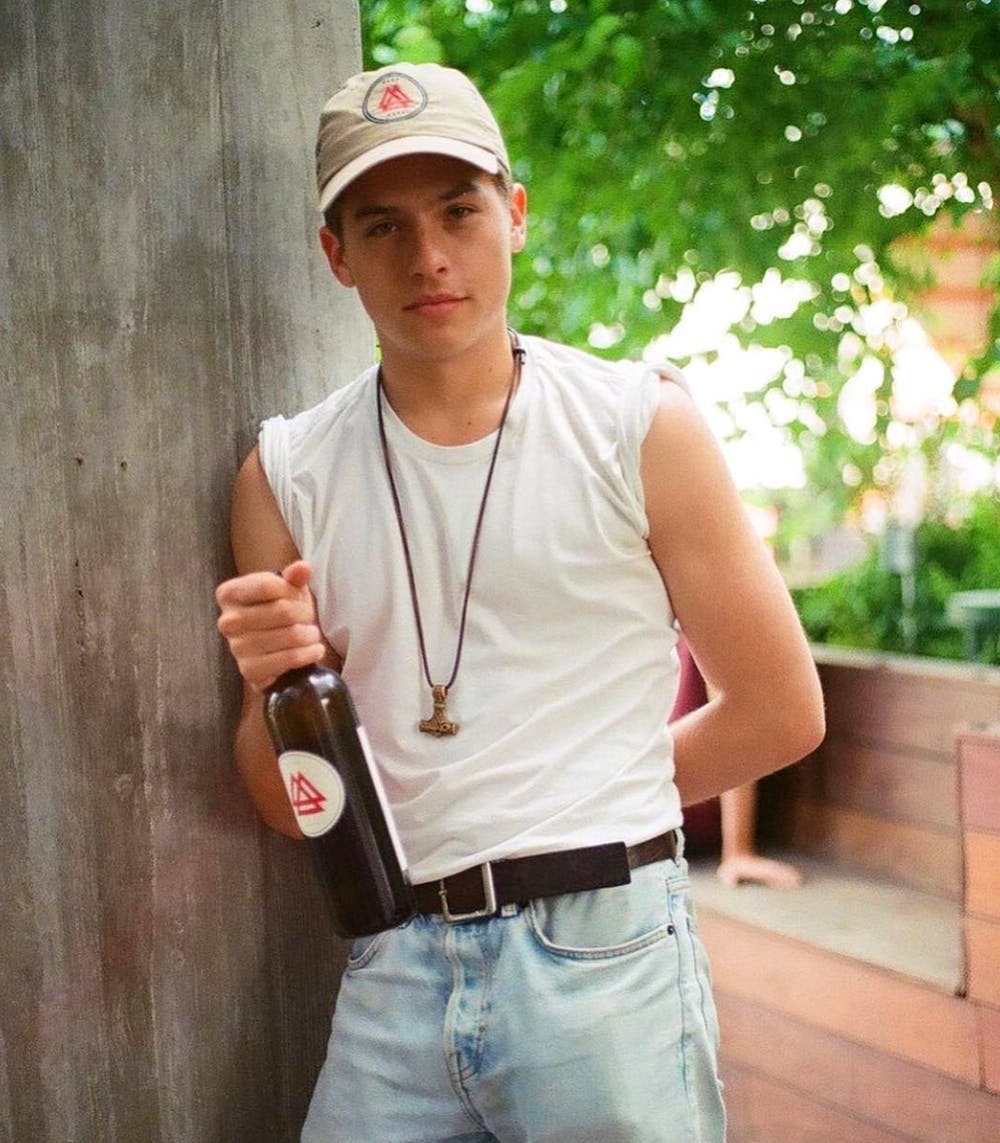 No, he’s not the serpent king from Riverdale. He’s the cousin of the actor you think is in the photo. Cole is acting now whereas his twin brother owns a meadery in New York. 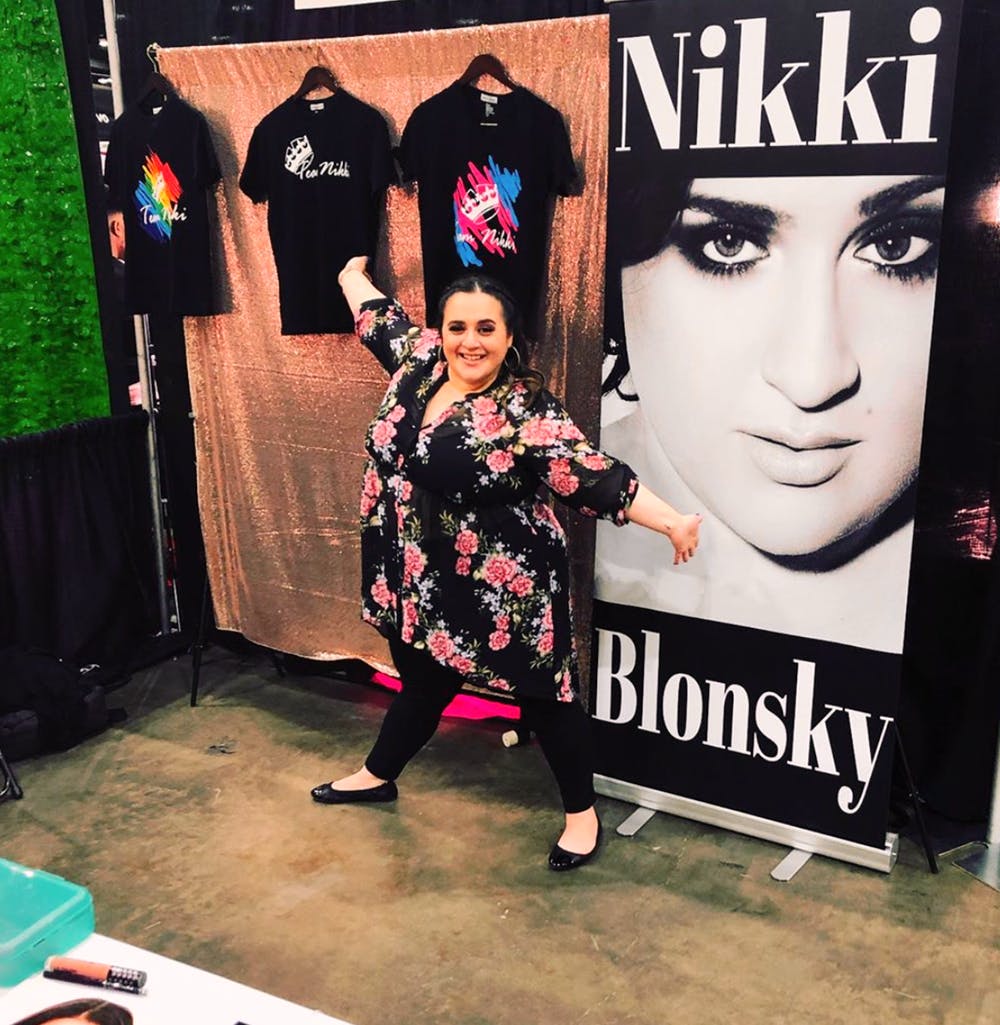 After her role in Hairspray, she decided her role was an amazing option for a future career as well and now we have an amazing Hairstylist who worked in Hollywood. 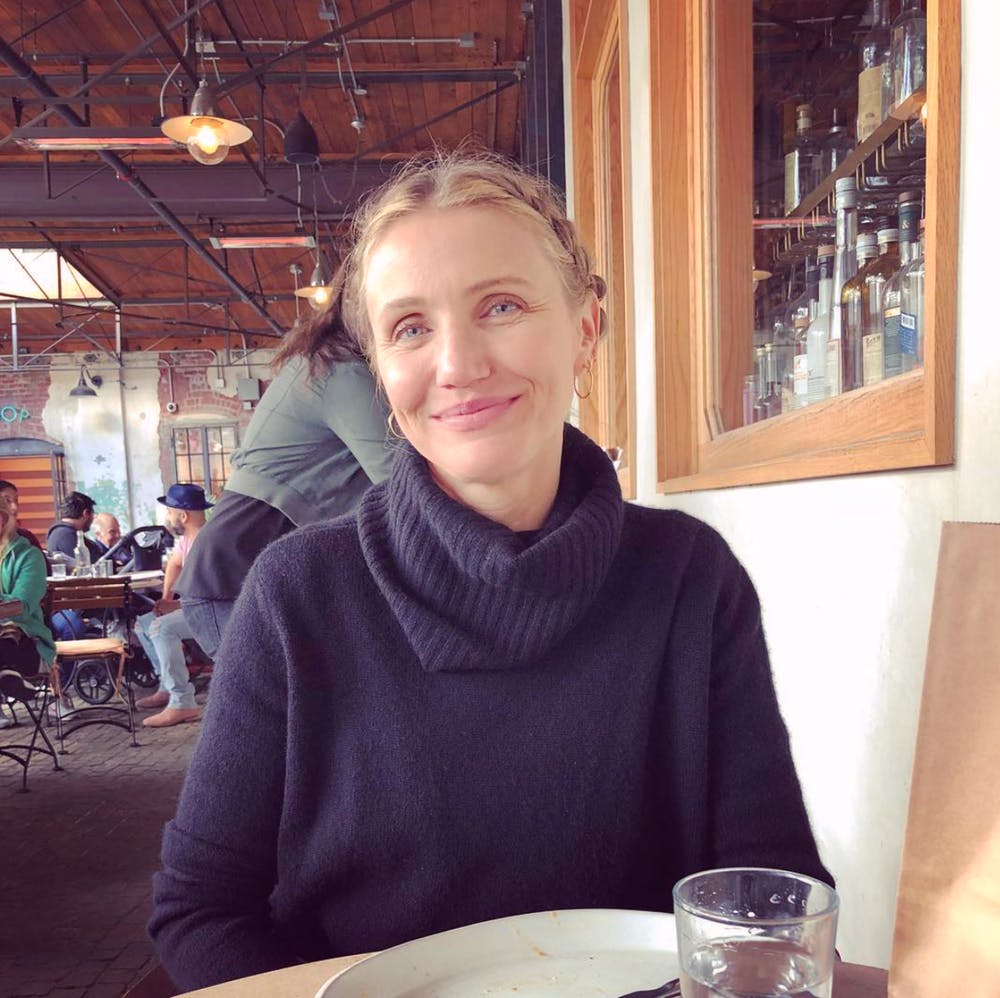 One of the most popular celebrities to quit acting is Cameron Diaz. She’s now a critically acclaimed author who has actually been featured on The New York Times bestseller list. She’s not on a regular job but still, she quit a successful career. 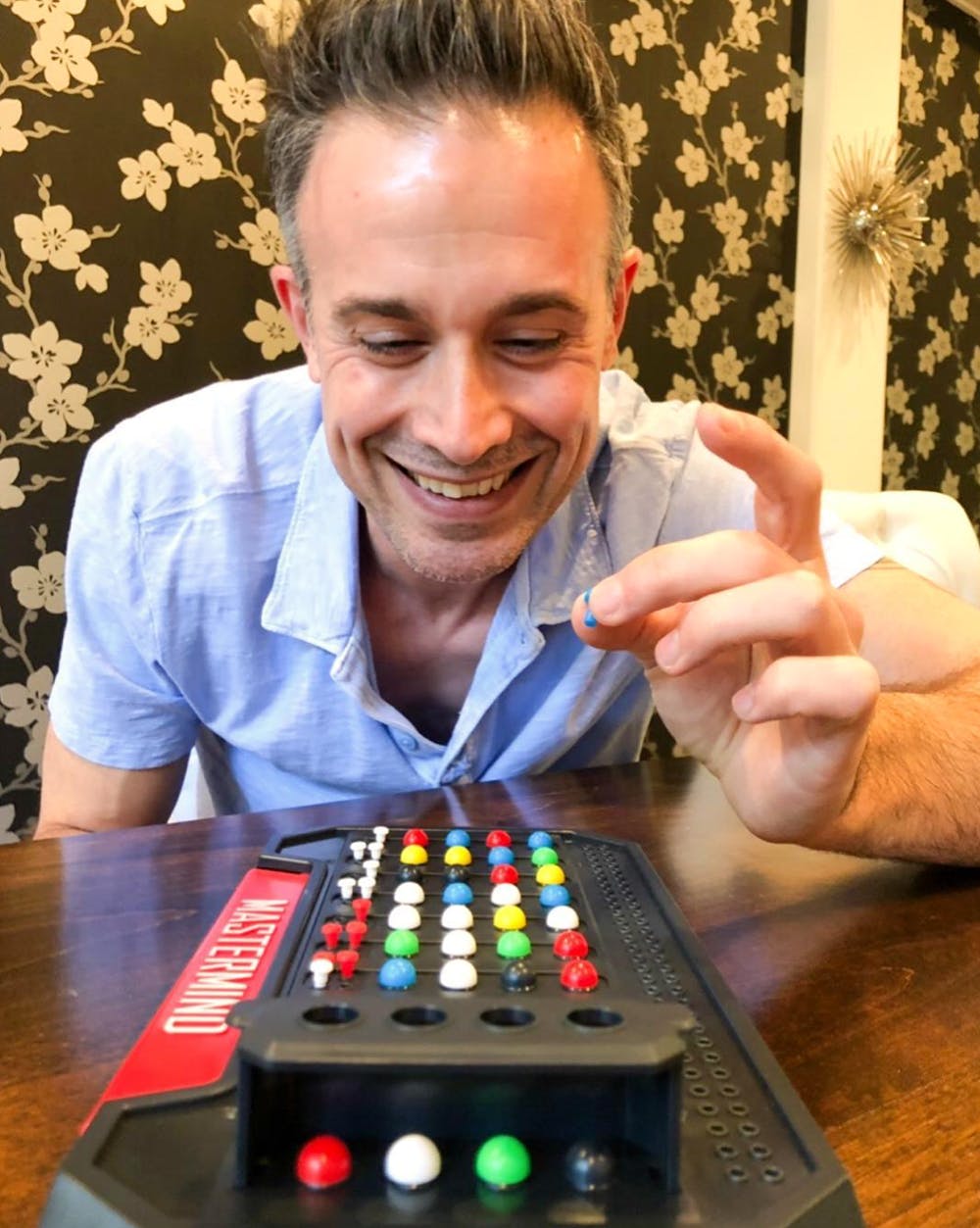 Sarah Michelle Gellar and Freddie became parents and that’s when he quit acting. Now, he’s a cookbook writer, and occasionally does a voiceover in movies. 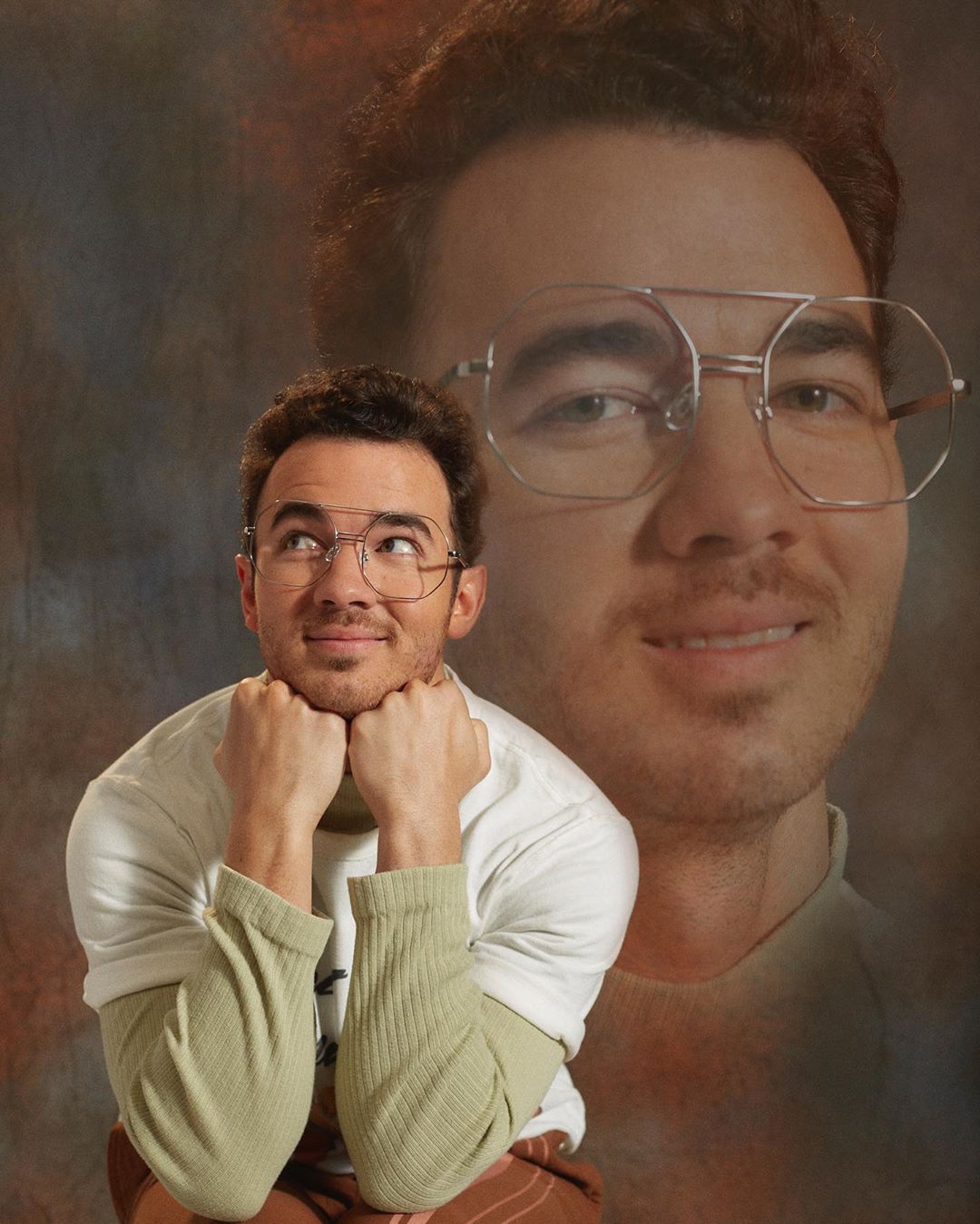 Kevin is back in business but he retired when Jonas brothers broke up and co-founded a real estate development company. 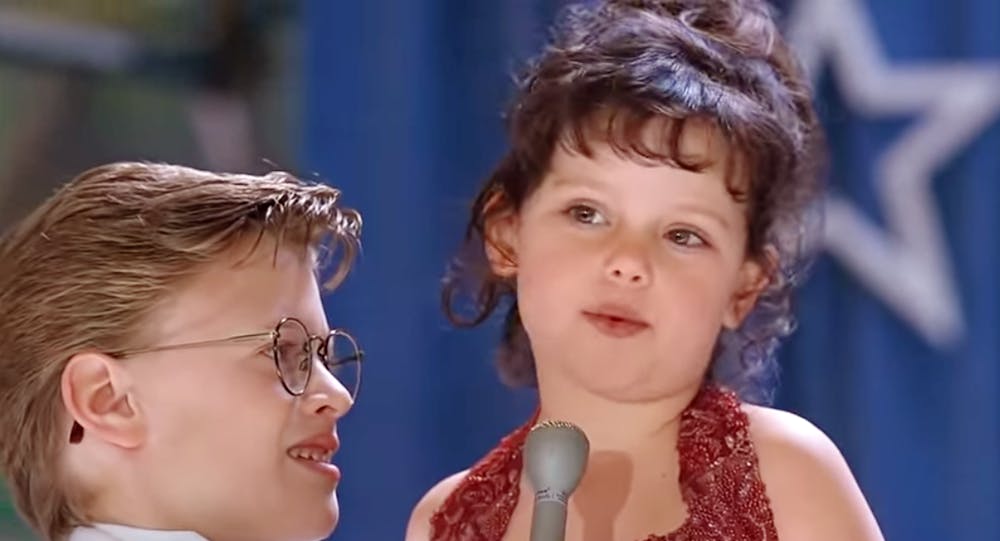 The cute kid from ‘The Little Rascals’ could have gotten big but she rather focused on education and is now pursuing a degree in political studies. Alfalfa would be proud.

Mountain from Game of Thrones Has Totally Smashed The Social Media