Sarcasm.co
Home Celebrity Celebrities Whose Bodyguards Are Arguably More Handsome Than Them

Celebrities are some people that everyone knows, at least more than most people. Everyone admires their beauty, passion and their profession and that’s what they are praised for. We have seen celebrities are very much wanted by people and so that makes them require security, to keep away from the crazy fan crowd that could crush them under their love. They employ bodyguards to do this who travel every moment with them and mostly come in every picture we see of the celeb. Sometimes, these bodyguards were just so good and handsome that they overshadowed their employer and became headlines.

Below are some of those lovey handsome bodyguards that stole the limelight: 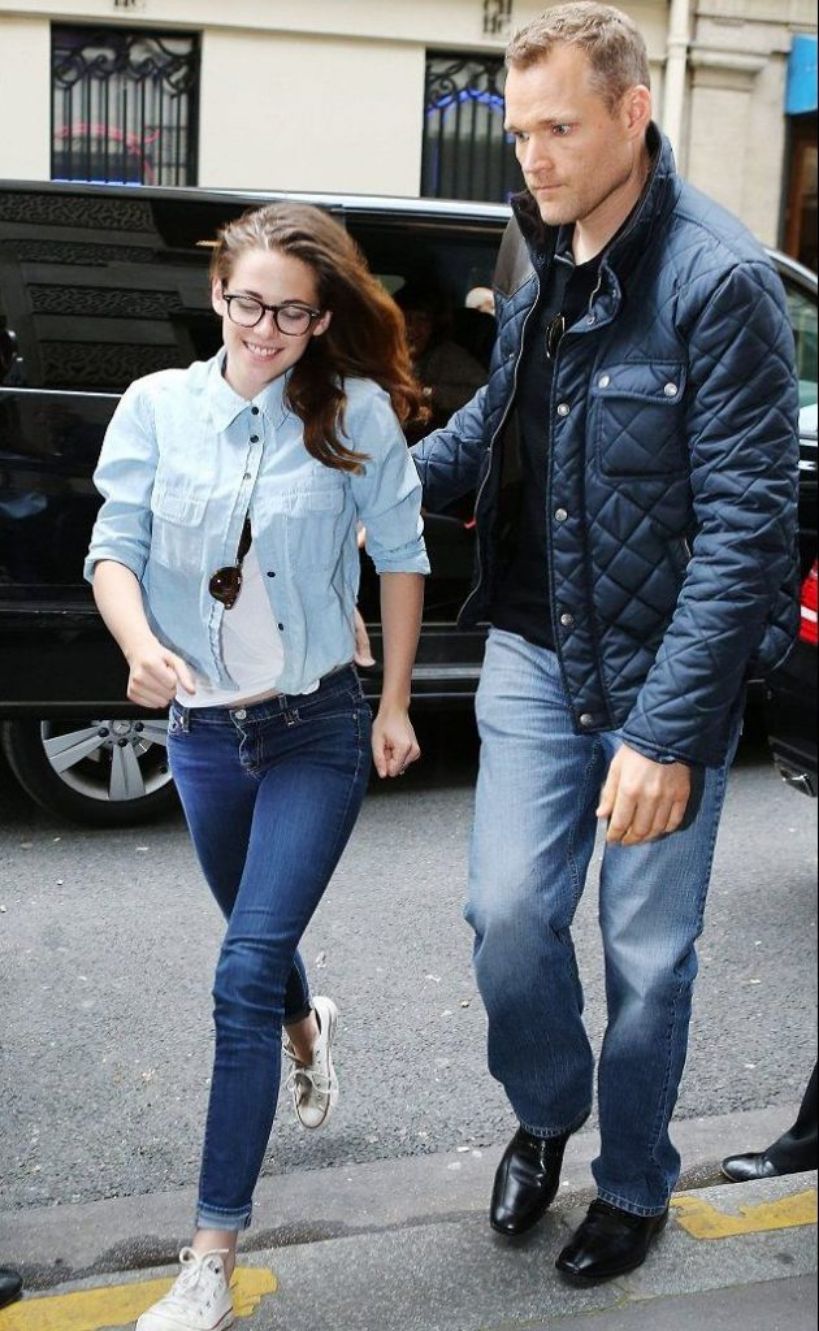 Her bodyguard looks better than most men she has ever dated. 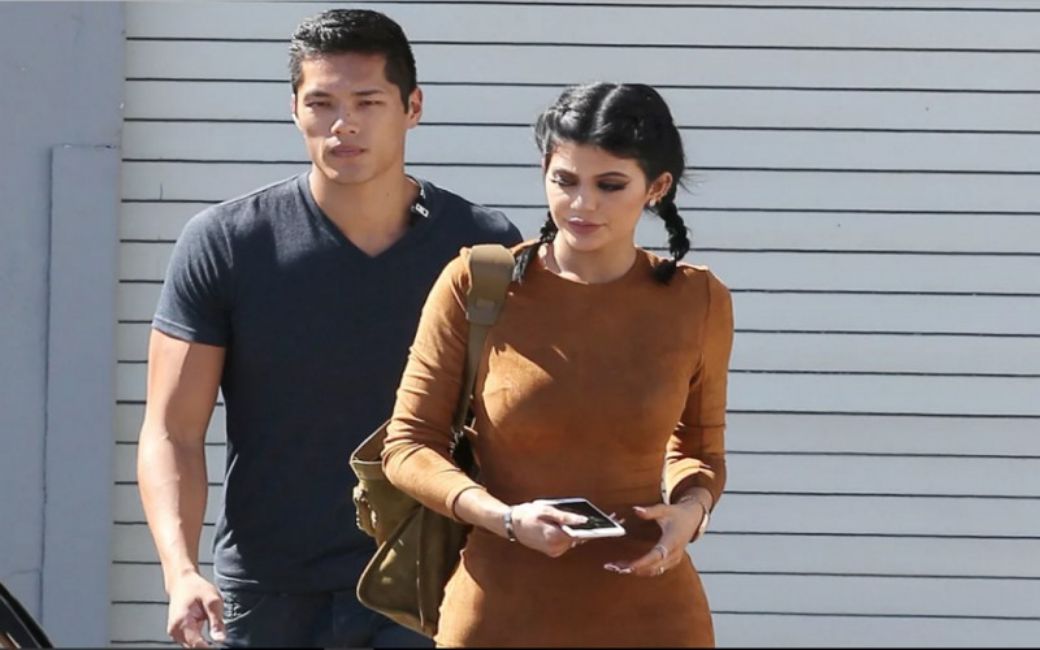 Kardashians, Jenners and Tim C somehow have a common bodyguard most of the times, there have been rumors about this guy as well. 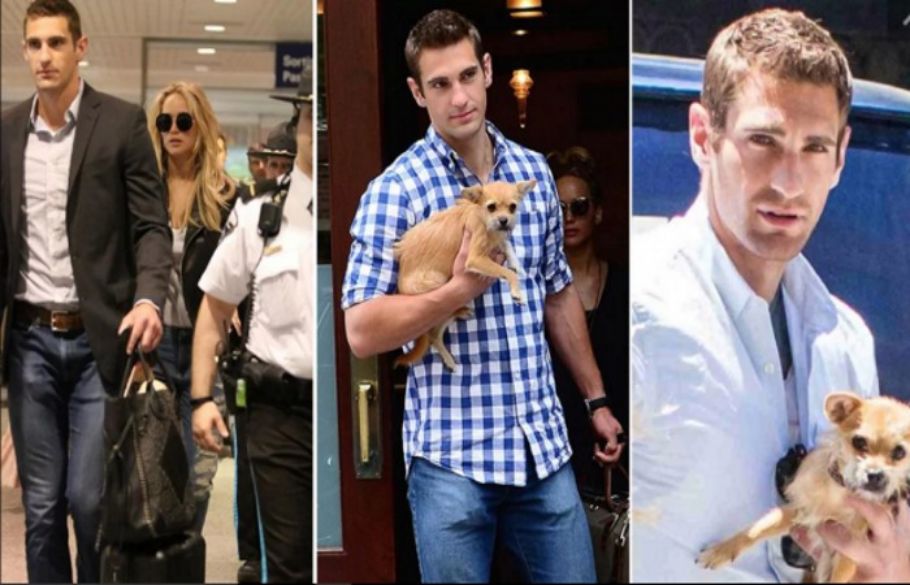 I’d date a guy if he takes care of my dogs like the bodyguard of Jennifer is! 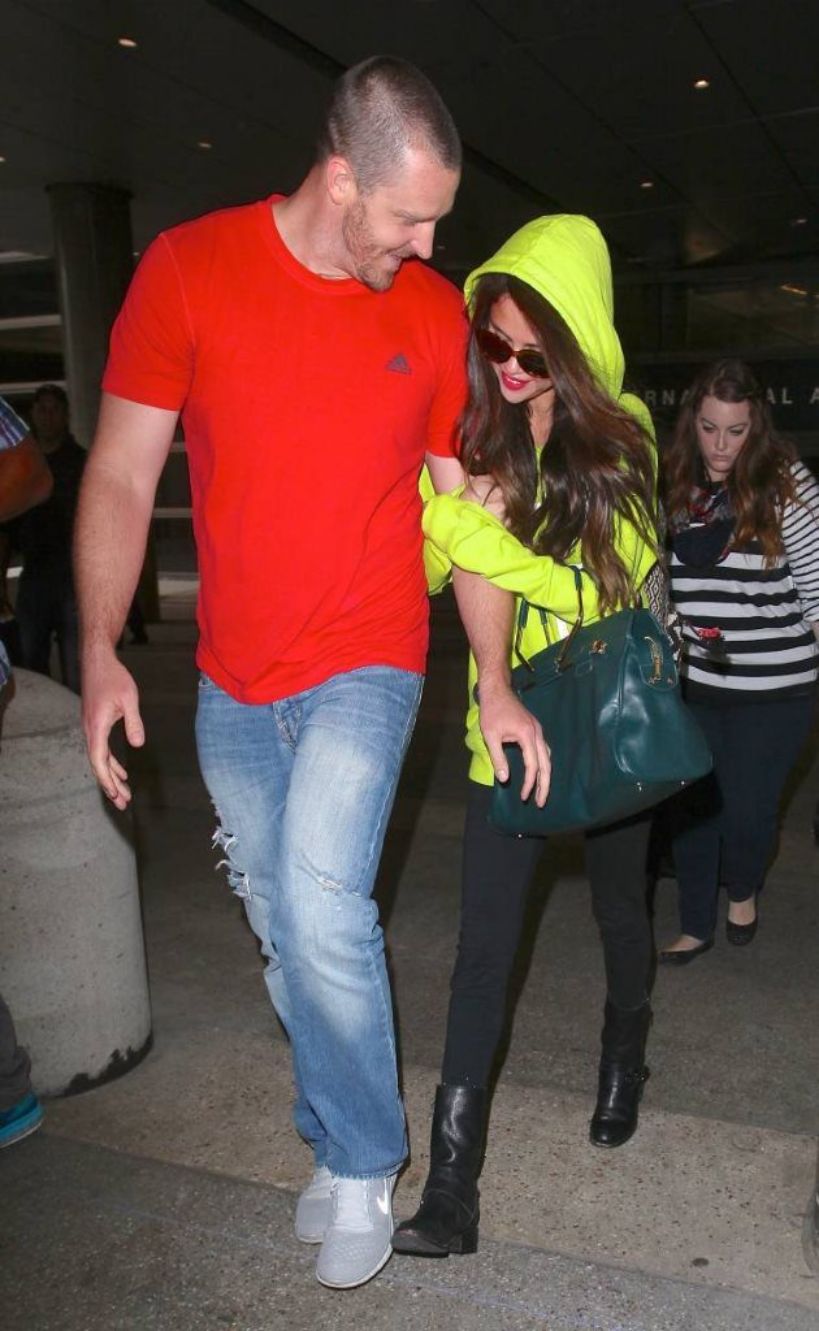 Selena is closer to her bodyguards more than she’s ever to her ex. No doubt they’re so amazing. 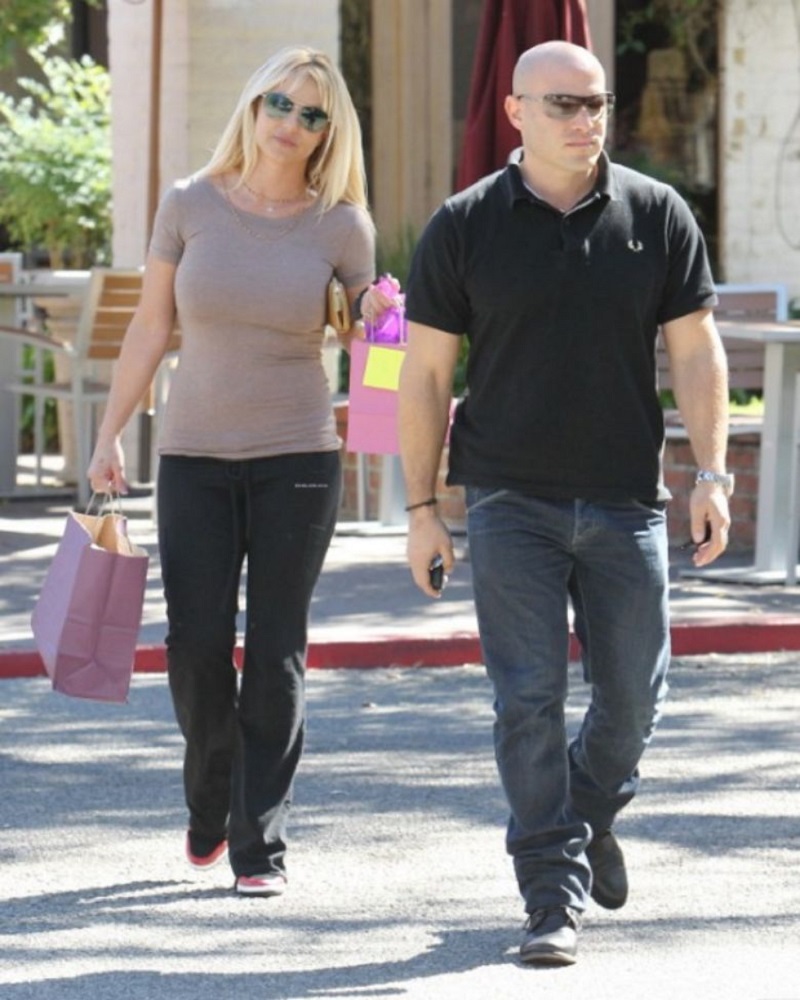 You could almost say this guy looks like a perfect husband material for her. Just look at the muscles man! 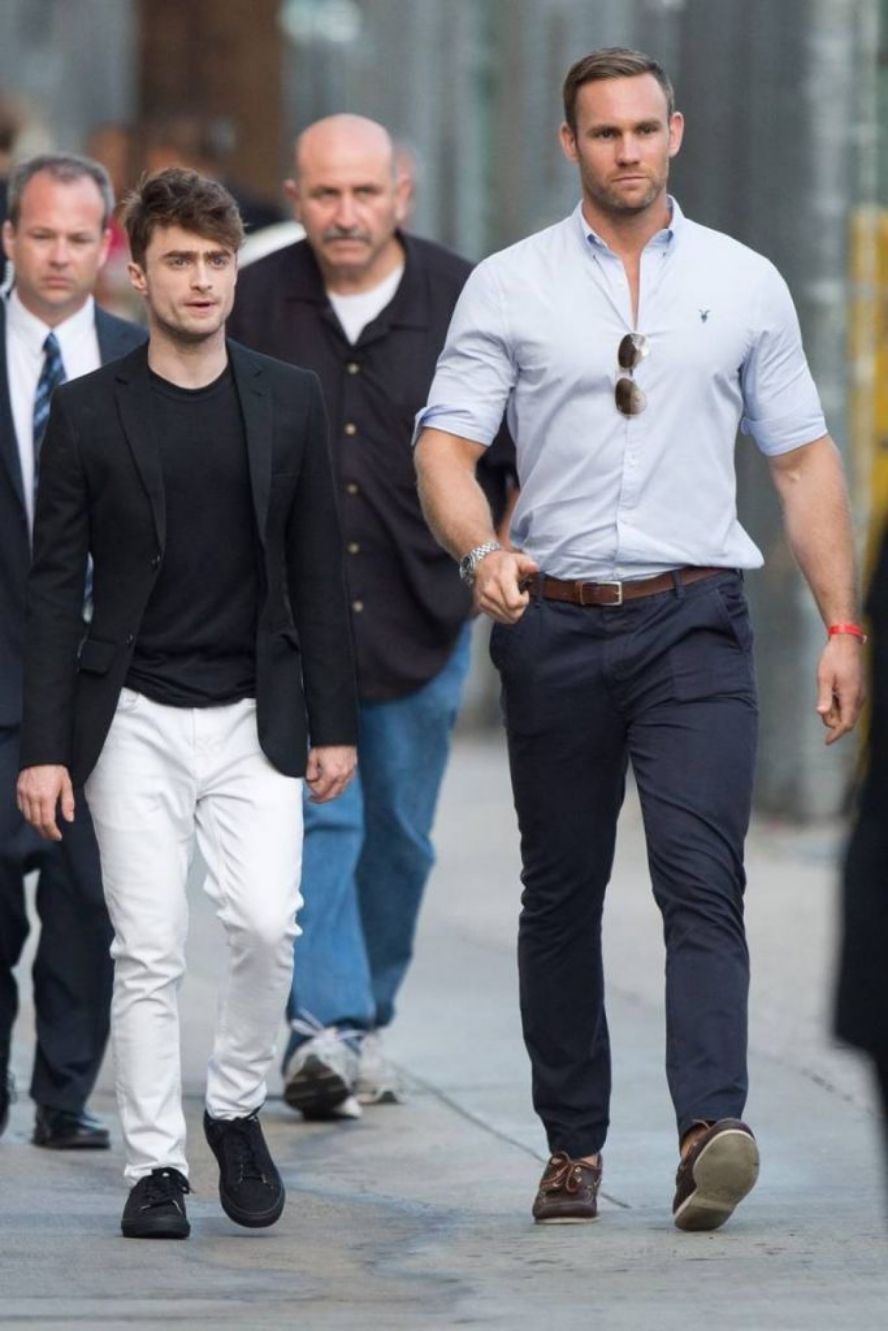 If I hadn’t seen Harry Potter I definitely would have said that the bodyguard is an actor and Daniel is the bodyguard. He’s so tall and more handsome than him after all. 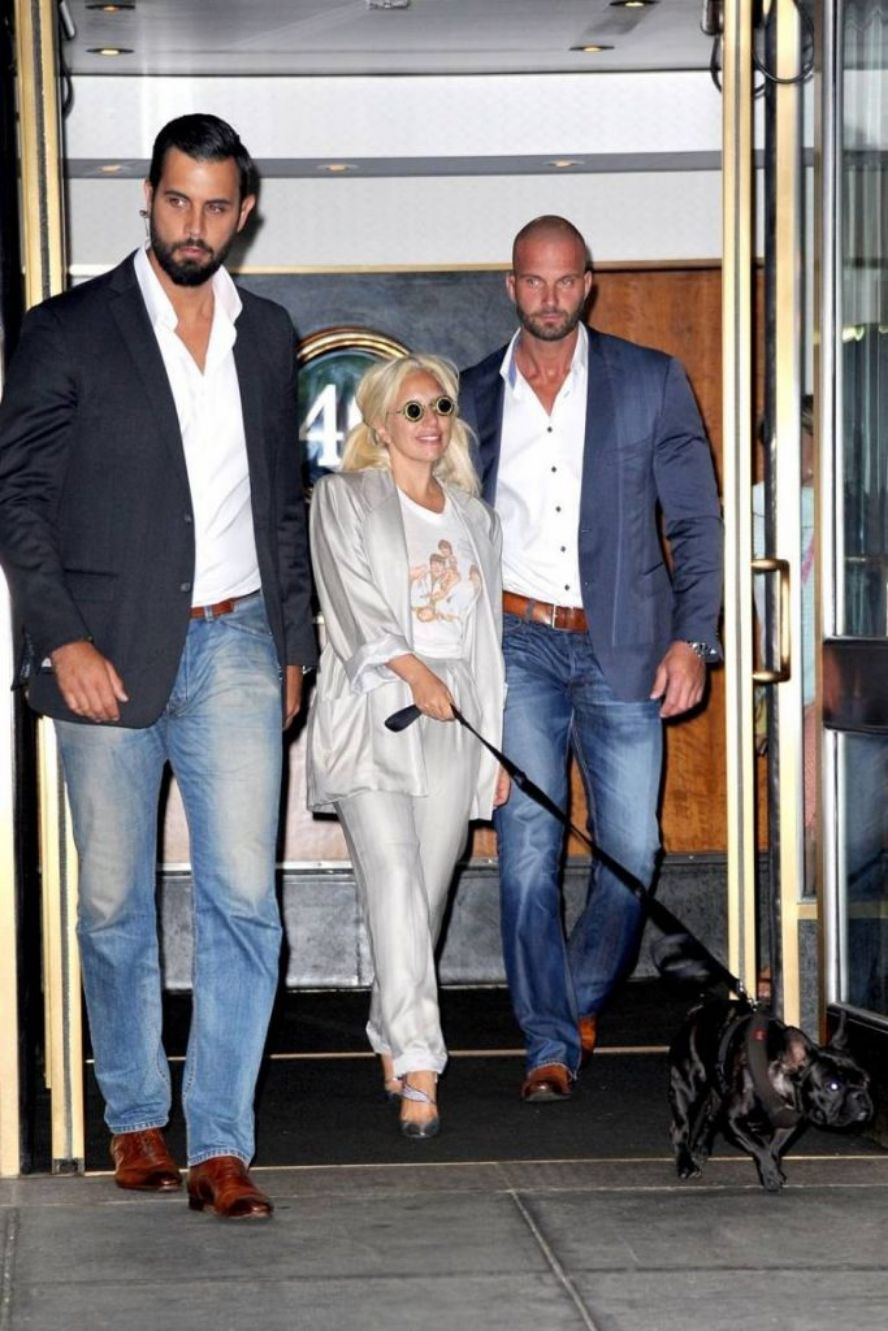 Lady Gaga is so lucky to have these handsome hunk bodyguards at her duty. 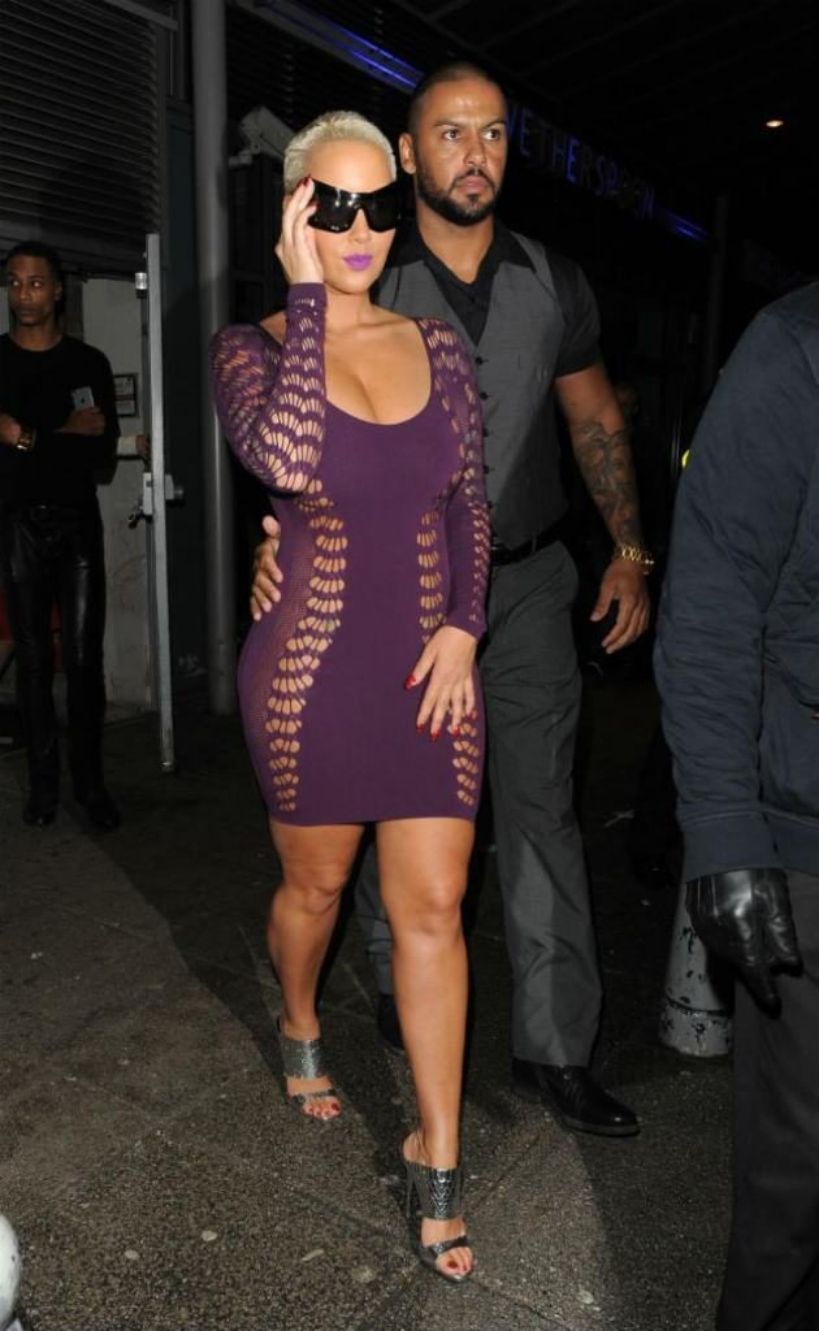 Is he her bodyguard? His hand says otherwise! 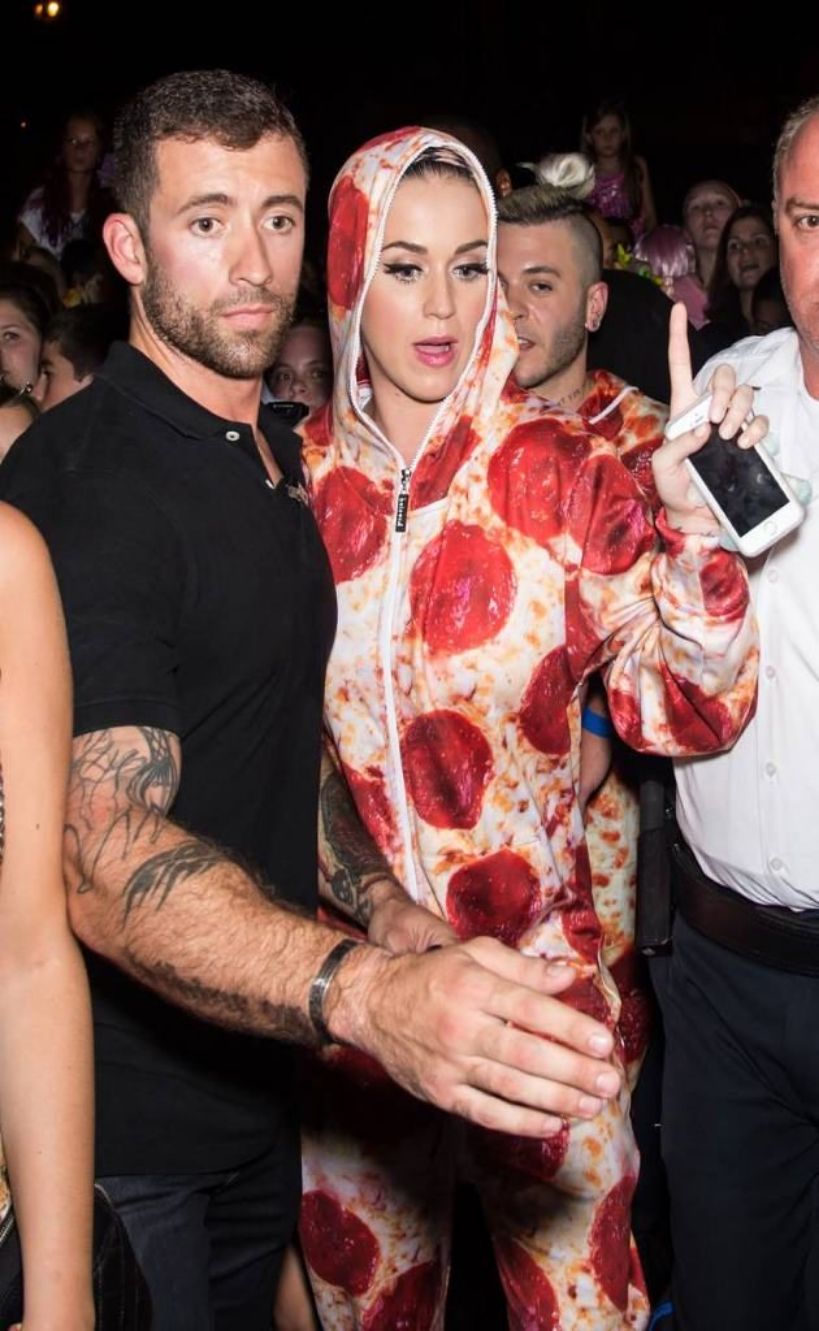 She definitely chose her bodyguard. 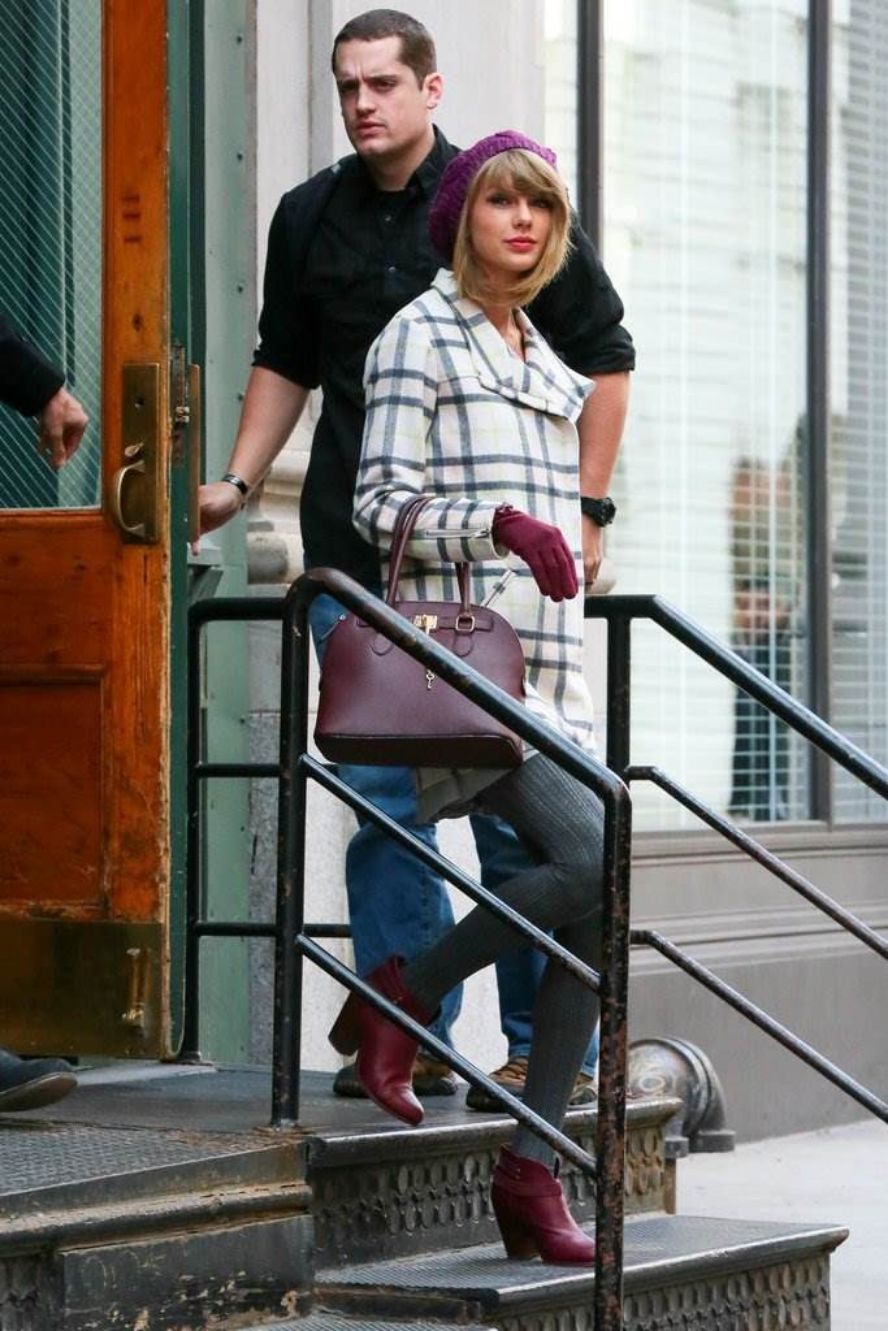 If this was her boyfriend, he would have been the reason for her new album. He’s just too good to be a bodyguard.

This Guy Photoshopped Pictures Of Celebrities And Merged Them With Their...