Sarcasm.co
Home WOW Things That Are Surprisingly Bigger Than You Probably Expected!

We know things, we see things. Some are big, some are small. There are things we might not have seen or might as well never see and have a misconception about their size if they’re bigger or smaller. You might have at least discovered once in your life about something you thought to be bigger or smaller but ended up with the exact opposite.

Below we’ll tell you about more such things that are surprisingly bigger than you expected: 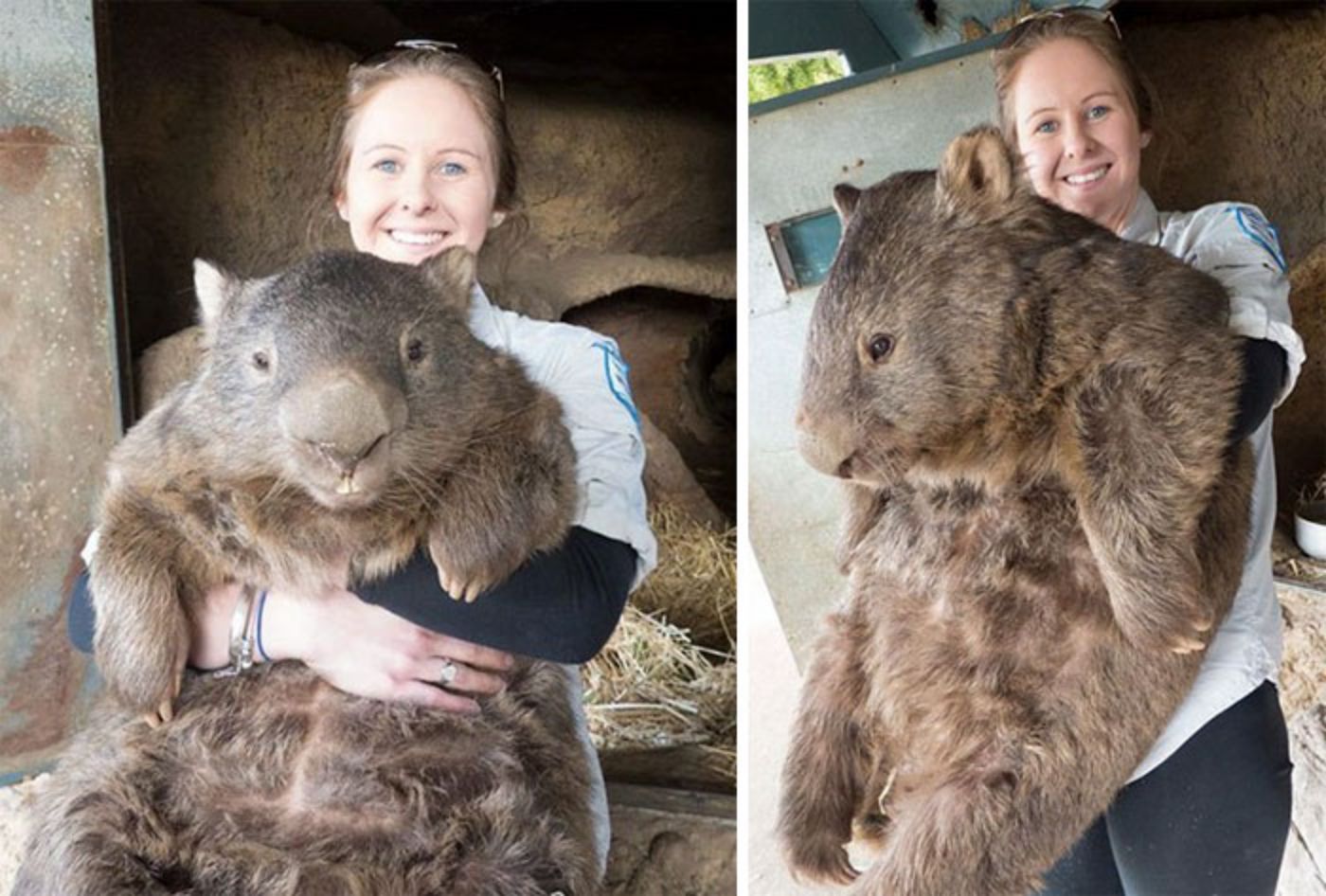 A wombat, as we see it’s newborn, we expect it to grow no bigger than a rabbit but here it is. 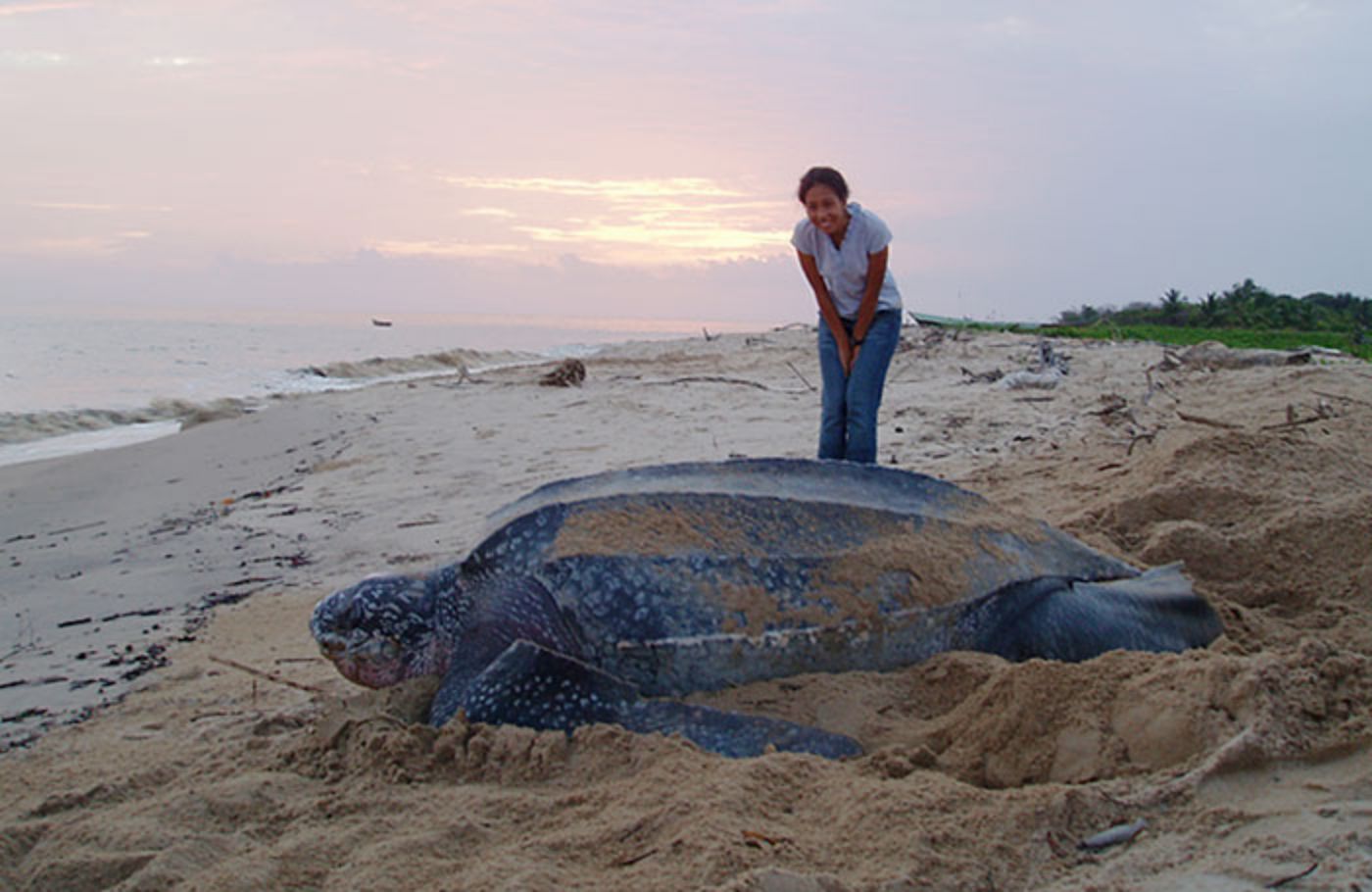 Turtles aren’t just these small pets, sea turtles are rigid and have leatherbacks and are definitely huge. 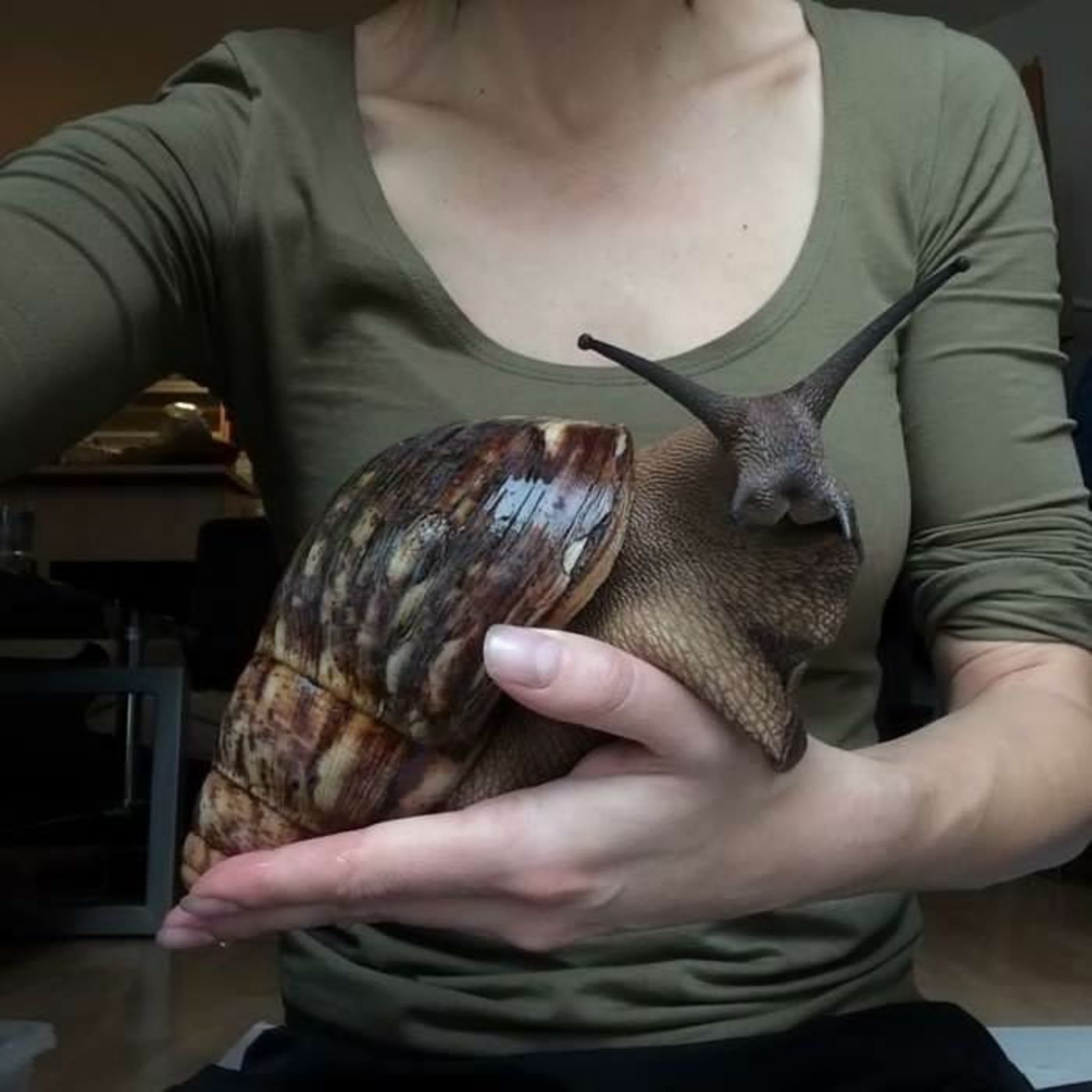 All the snails I have seen in my life have been too small. This is just bigger than an average turtle and more handsome than it. 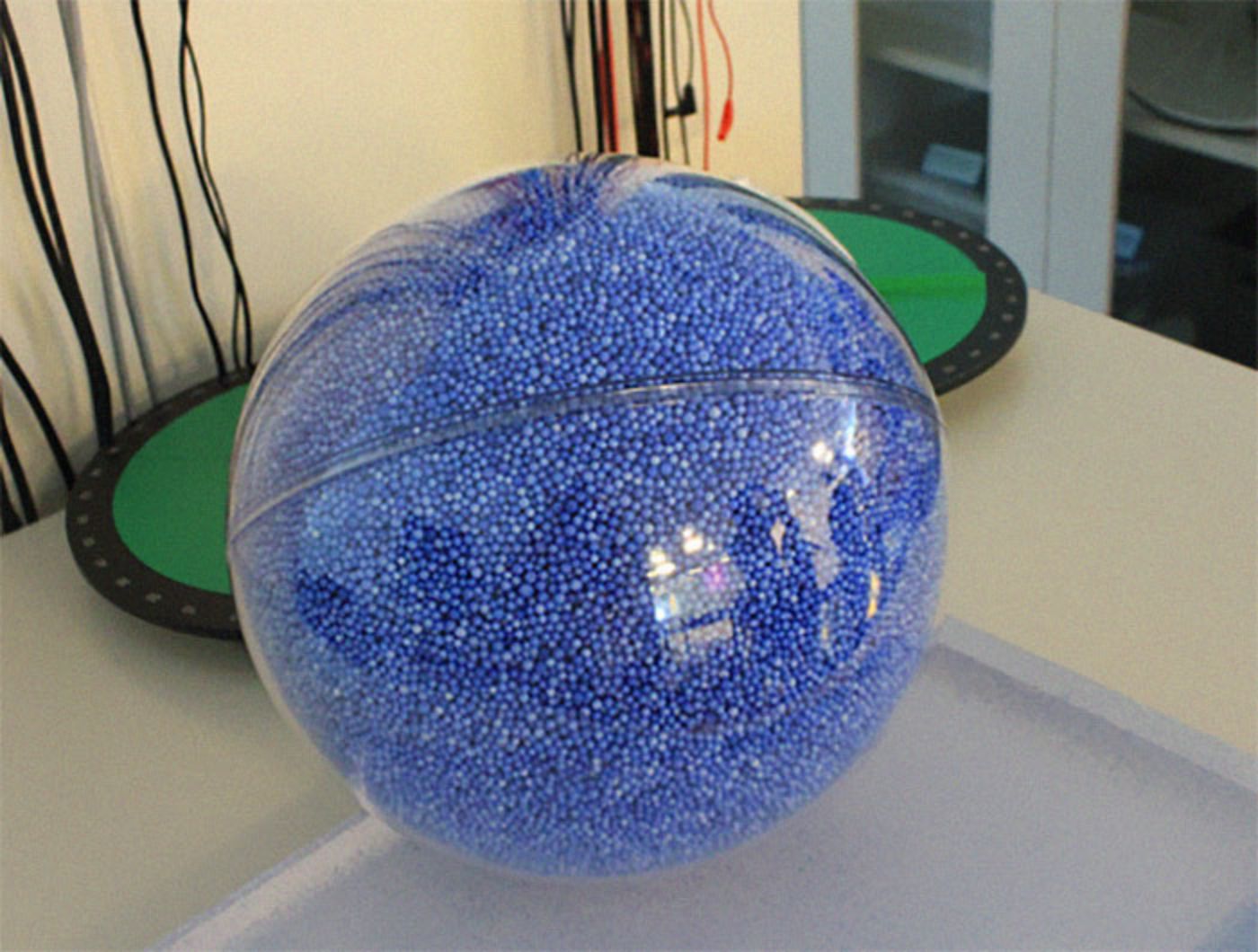 Yeah, everyone knows how big sun is, nothing surprising. But well, the blue balls in this huge sphere is how many earths the sun can fit inside it, so, that’s a pretty big parameter. 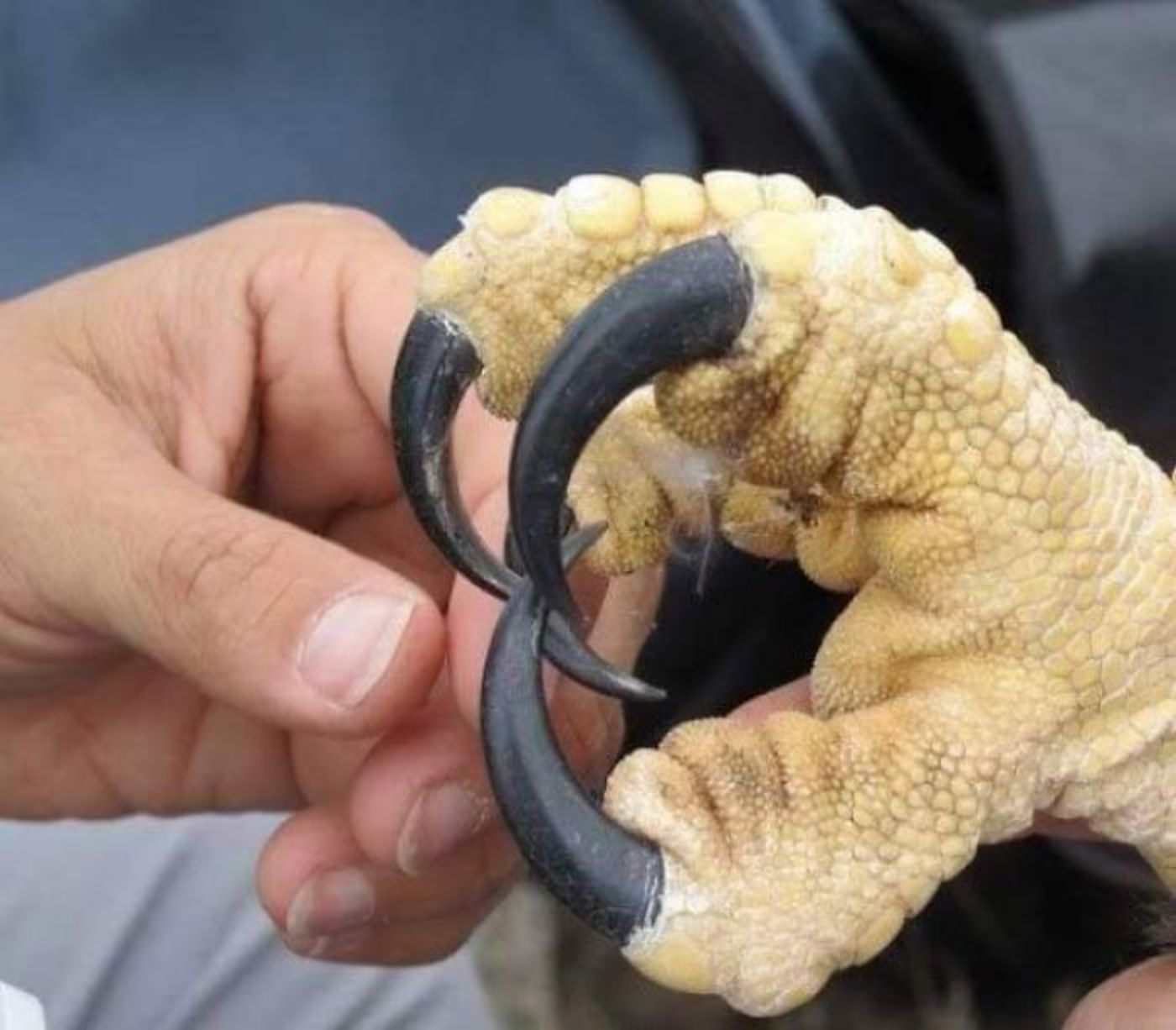 I always thought it would be very small but this just surprises me. 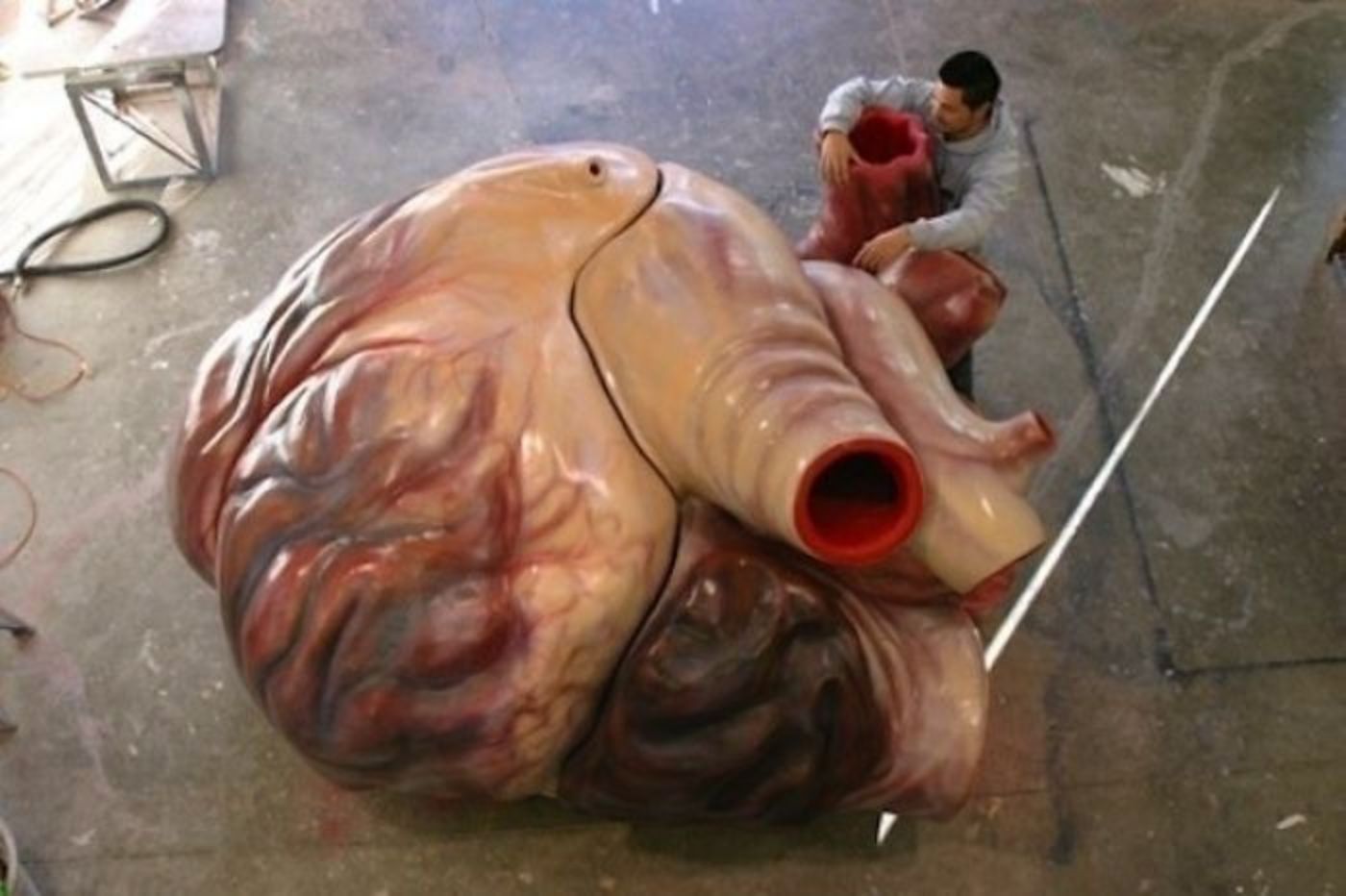 The creature is the biggest on the planet so nothing less can be expected from its heart after all.

The Largest Known Flying Animal To Ever Exist. 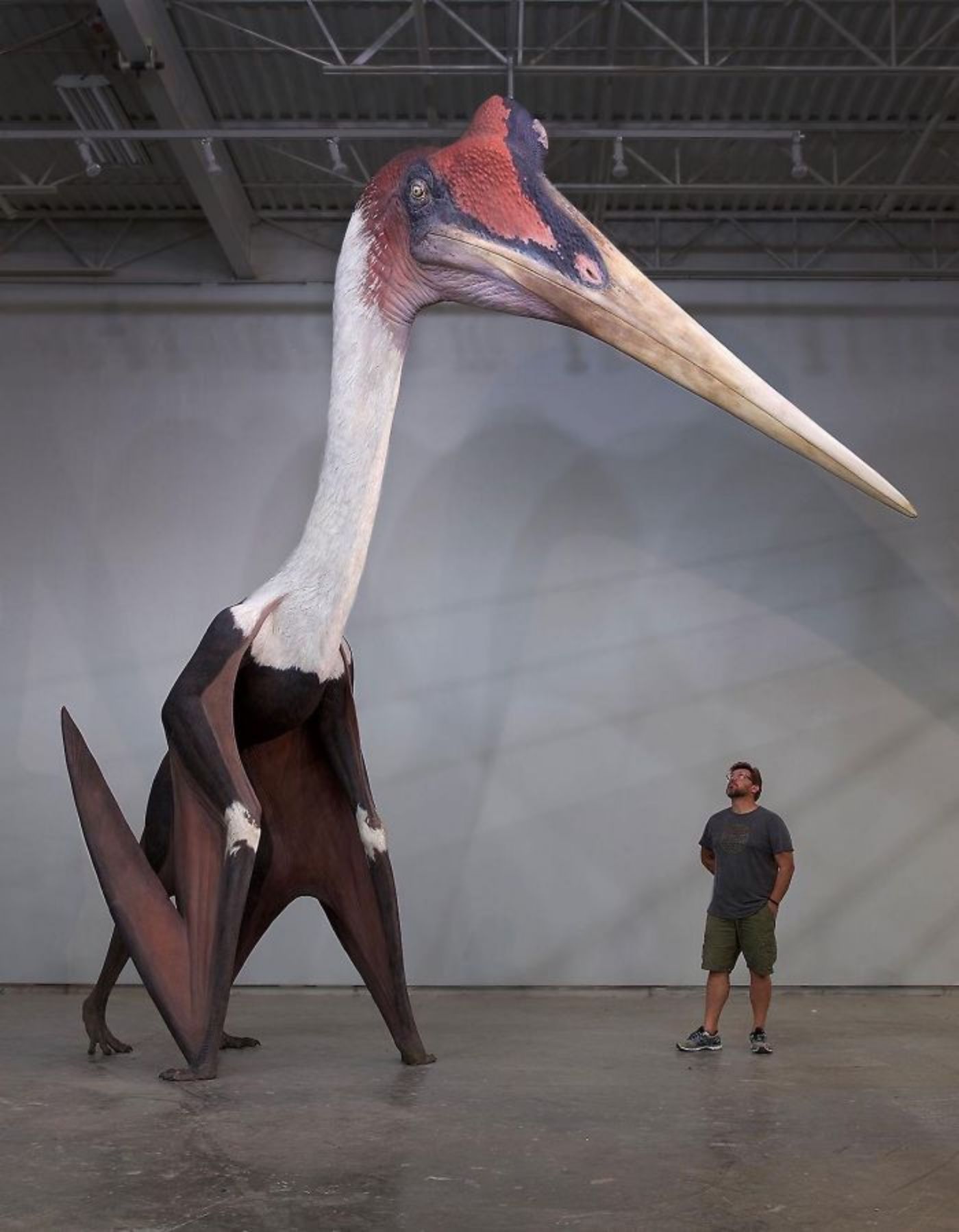 A Quetzalcoatlus Northropi Model Next To A 1.8m Man. The model accurately represents the size of the extinct species. 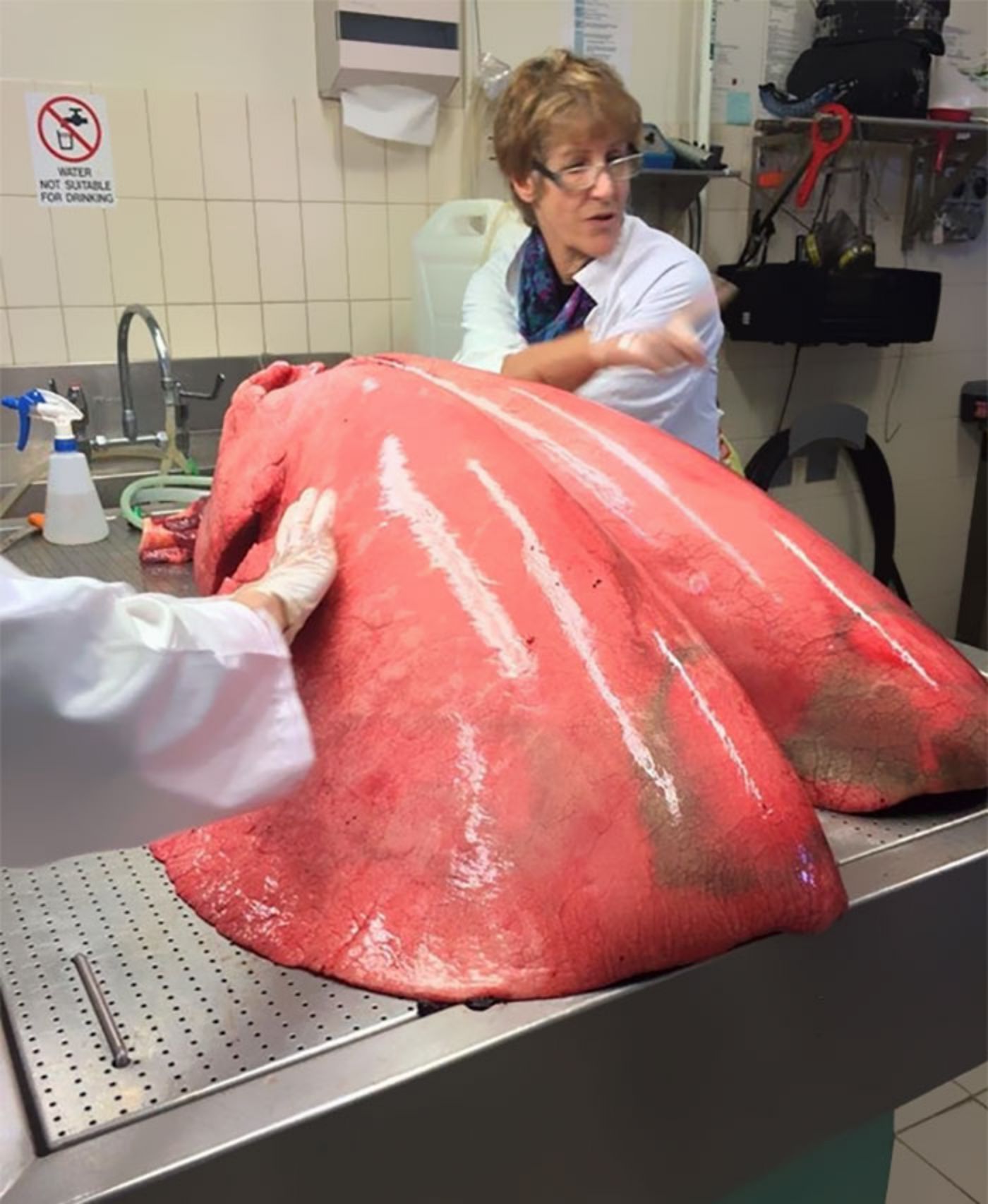 This looks like nearly half the horse’s size and is so much bigger than the actual heart as well. 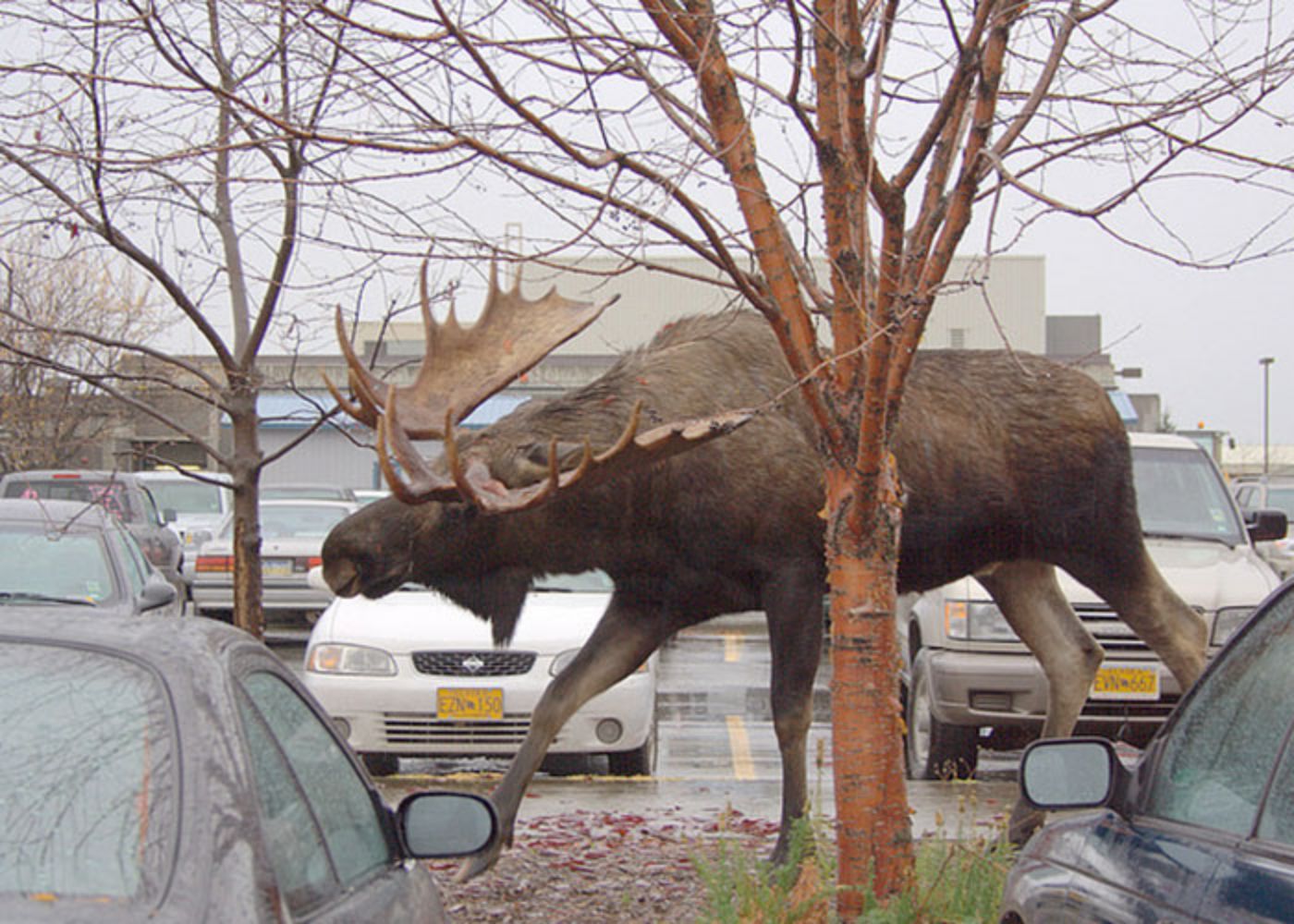 I never thought they were any bigger than deers but well, I’m surprised to look at the real size. 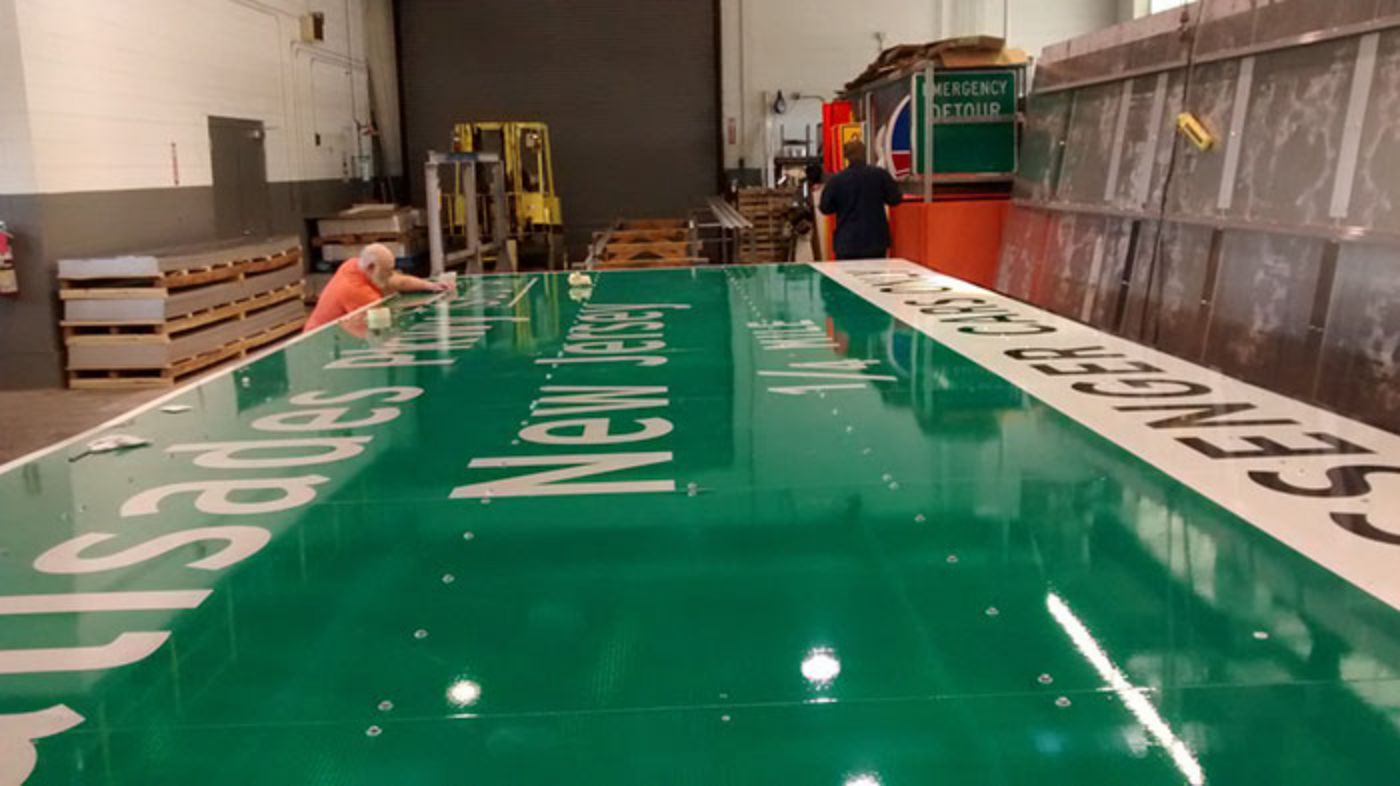 The street signs that help us while driving on the highways are really big so we can see them from miles away. It looks like a small A3 size sheet from that distance. This is how it looks close up.

This Dog Walks Into A Texan Police Station To Report Himself...

You Probably Didn’t Know Anything About These Celebrities And Their Hidden...