Internet is full of online trollers and critic. Whatever you do, will be a problem for them. I agree that we all have a point of view and our opinion, doesn’t mean we should disrespect others opinion. The no. of online trollers is increasing day by day. It’s not just the common people like us who are being targeted but they troll celebrities and brands too. Recently Chrissy Teigen is on news for handling a troller so well that it became viral. The troller demanded more bikini photos and she had the perfect response to his demand. Keep reading to find how she shut him up.

Also read: Chernobyl Facts That Are Worse Than A Horror Movie

Here is how she responded to the online troller who was demanding more bikini photos.

Chrissy Teigen is a former model, author, and a TV host. 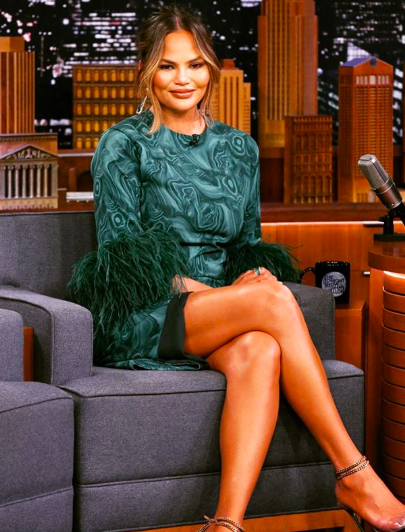 She is a mom of two children Luna and Miles. 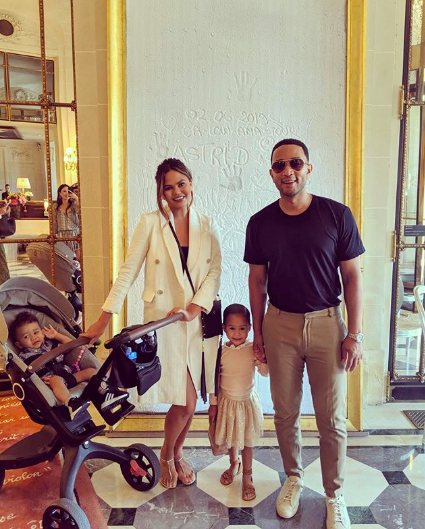 She makes posts about her kids a lot and when there was a big day for her, she posted a video. Her daughter was getting a grown-up first ever big-girl bed. 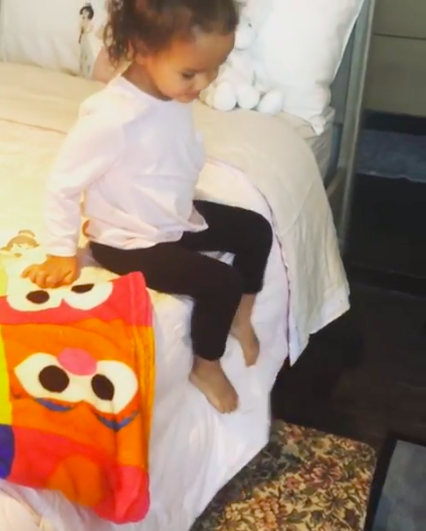 All the comments were positive and telling her how cute they both look together. 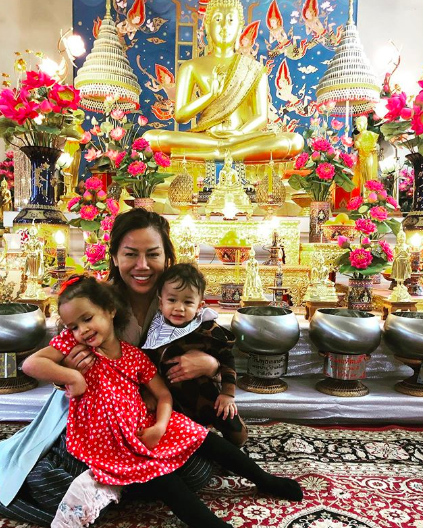 Except for one comment, this guy was asking for bikini photos and nothing else.

But this is Chrissy who knows how to shut someone up. 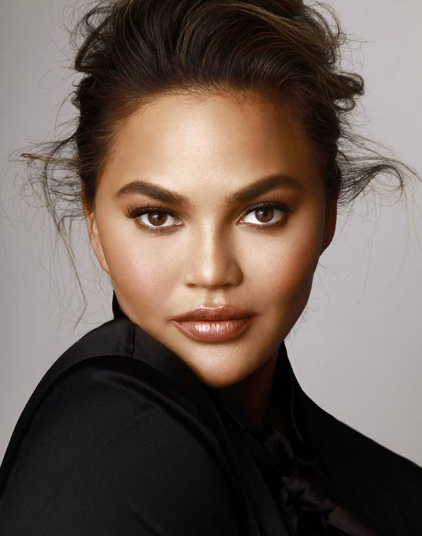 She didn’t stay quiet on this comment and had a perfect response to this troller. 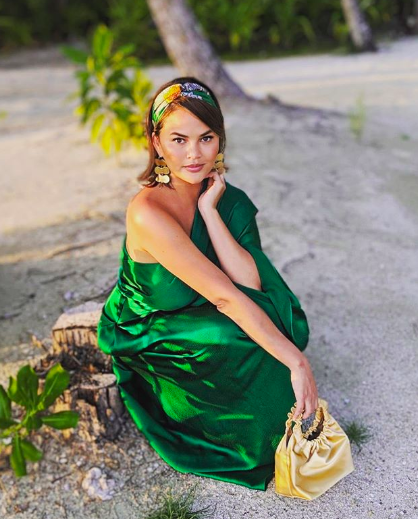 This is how she responded to the troller and shut him down. Quite savage, right?

People loved her reply and started showing love for her. This is how people responded to her reply. 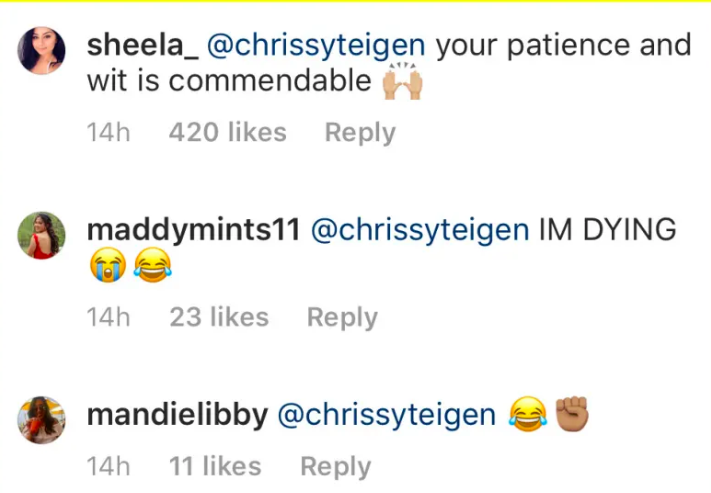 Fans asked her to ignore such kind of comments and be assured that people love her and their kids. There is no place for hatred. 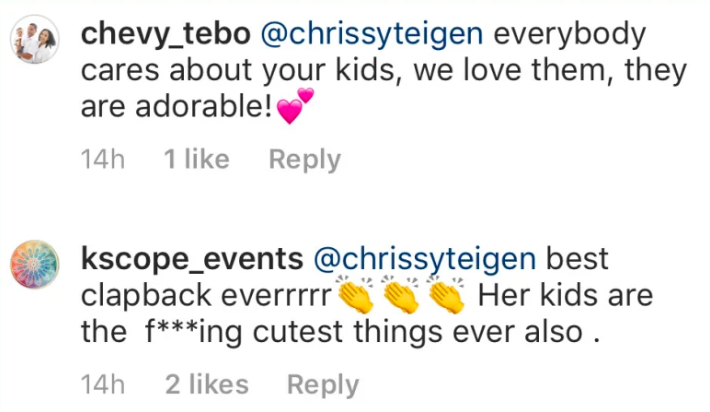 So, I guess some people will now never dare to troll Chrissy Teigen. Do you agree? 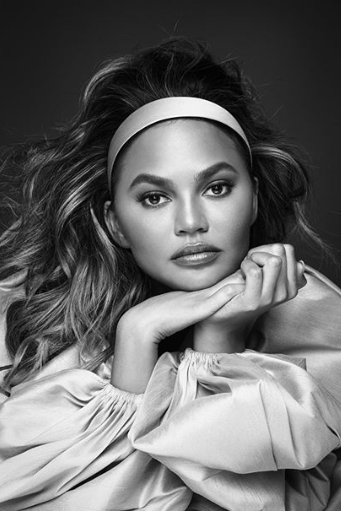 Let us know your thoughts on online trollers and how to reduce their no. which is rising day by day. 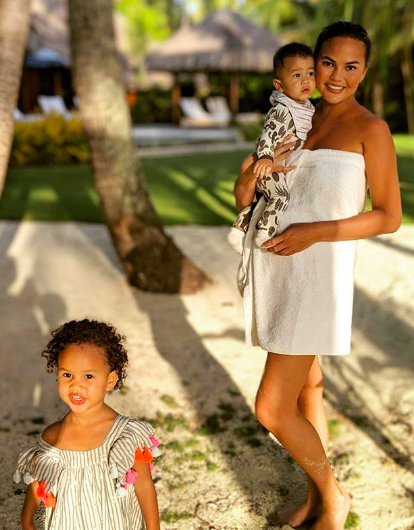 Disturbing Illustrations That Shows How Technology Has Enslaved Us