Avengers Endgame was the end of an era for all the nerdy Marvel fans out there and it made a mark. It was a rollercoaster of emotions for some, for some it was action packed and worth cheering up. The movie ended Marvel Cinematic Universe’s superhero saga and what they built when the first movie came out, i.e. Iron Man in 2008. Marvel combined called all the movies in this as ‘The Infinity Saga’. This was the end of Marvel’s phase four of superhero movies and that means we may get to see new superheroes in the future. So, Endgame is out of theaters, and recently, Marvel announced it’ll be pushing for a re-release which has all of us excited. What’s will be new? What’s different? Why release it again? We’re here to answer all your questions.

Below is the reason why Avengers: Endgame is being released again:

After a whole wait of a year since Infinity War released, came Endgame answering all our questions about what happened next, will the superheroes be resurrected and countless others.

By now, everyone must have watched it! 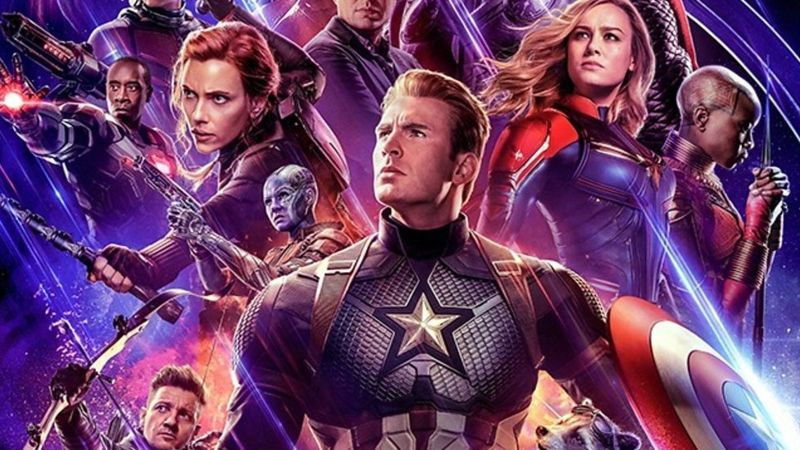 If you haven’t what are you doing with your life? Even DC fans have watched the movie by now and praised it.

The movie is being released again? 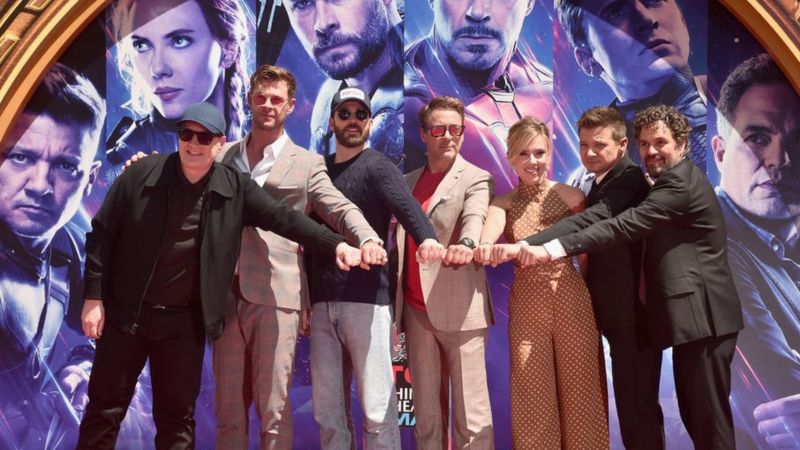 The box office collection of the movie was great. 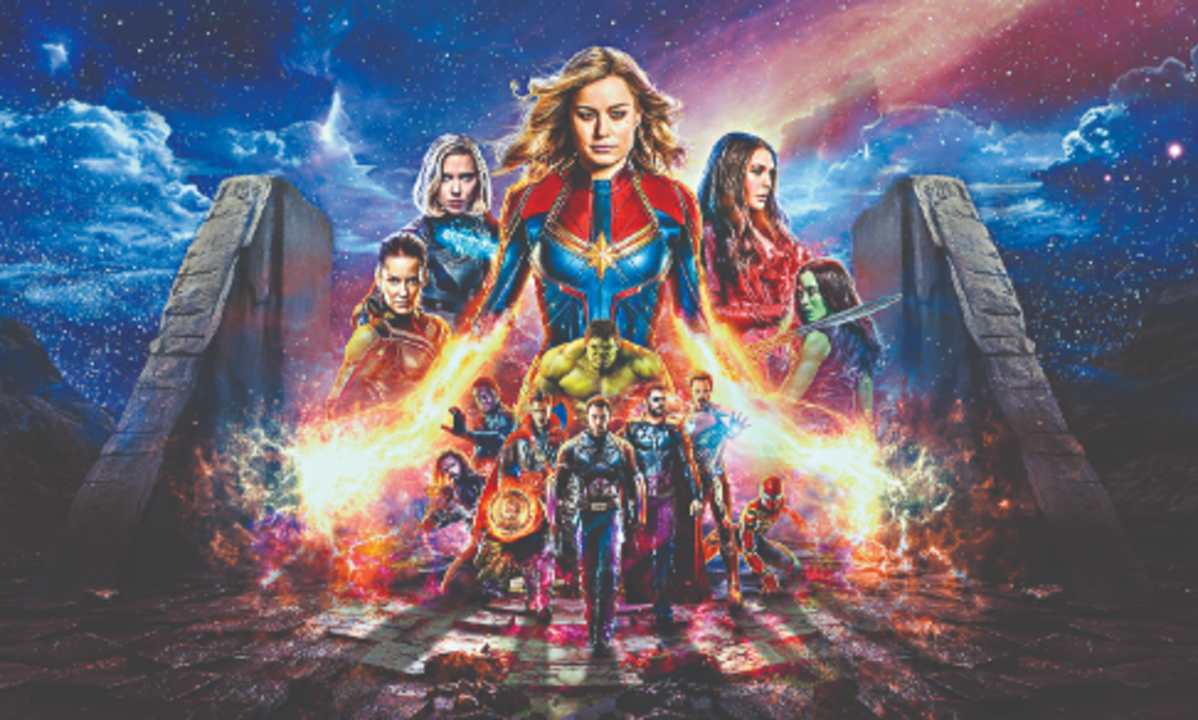 It earned $2.74 billion worldwide so far and that was purely magical and definitely, a proud moment for everyone’s hard work at the Marvel Studios.

Endgame could have been the highest earning movie of all time! 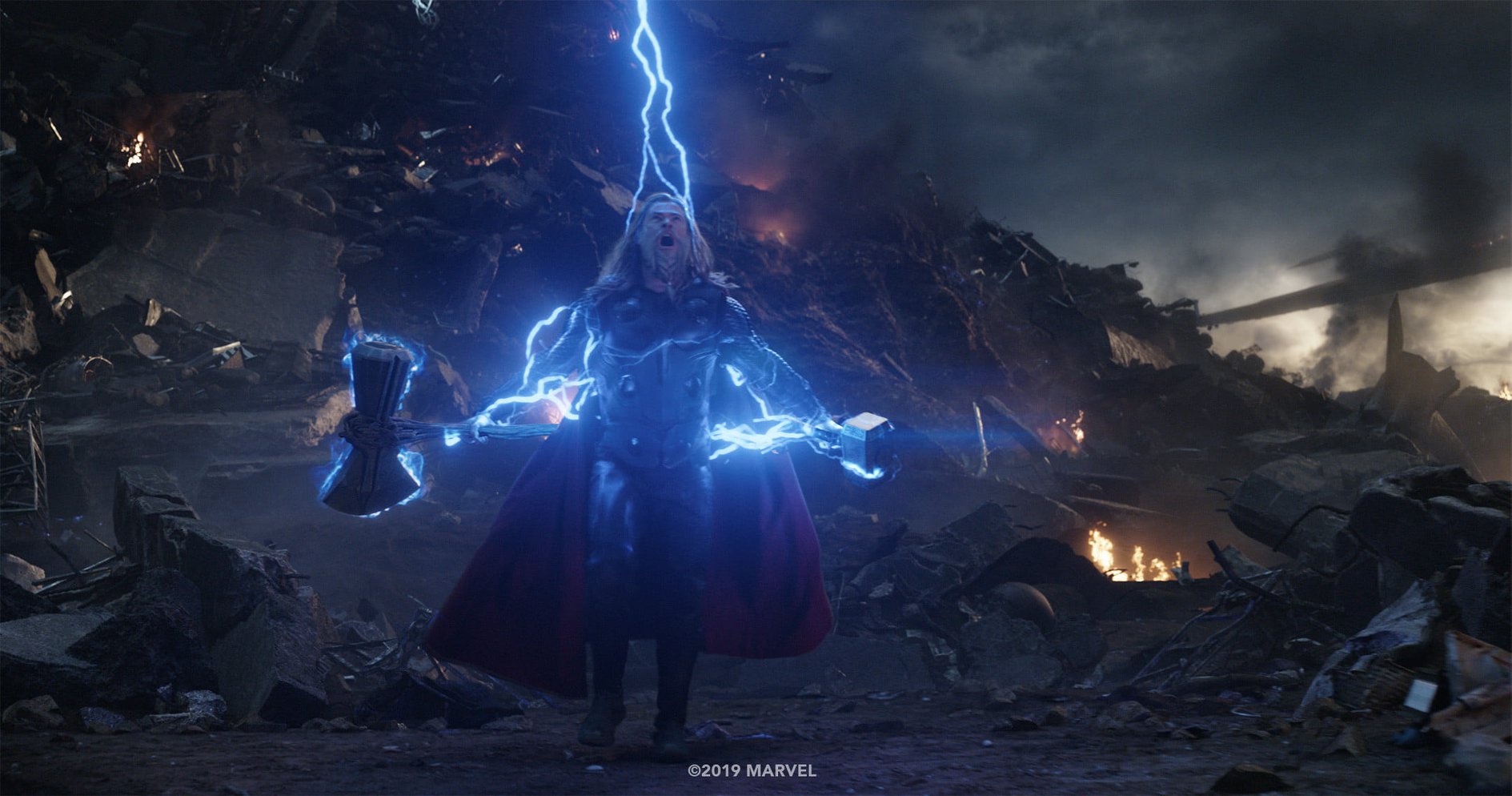 YES! Avatar’s collection stands at $2.79 billion worldwide and that’s just millions away from getting the title of the highest grosser.

And that’s probably the only reason why the movie is being released again. 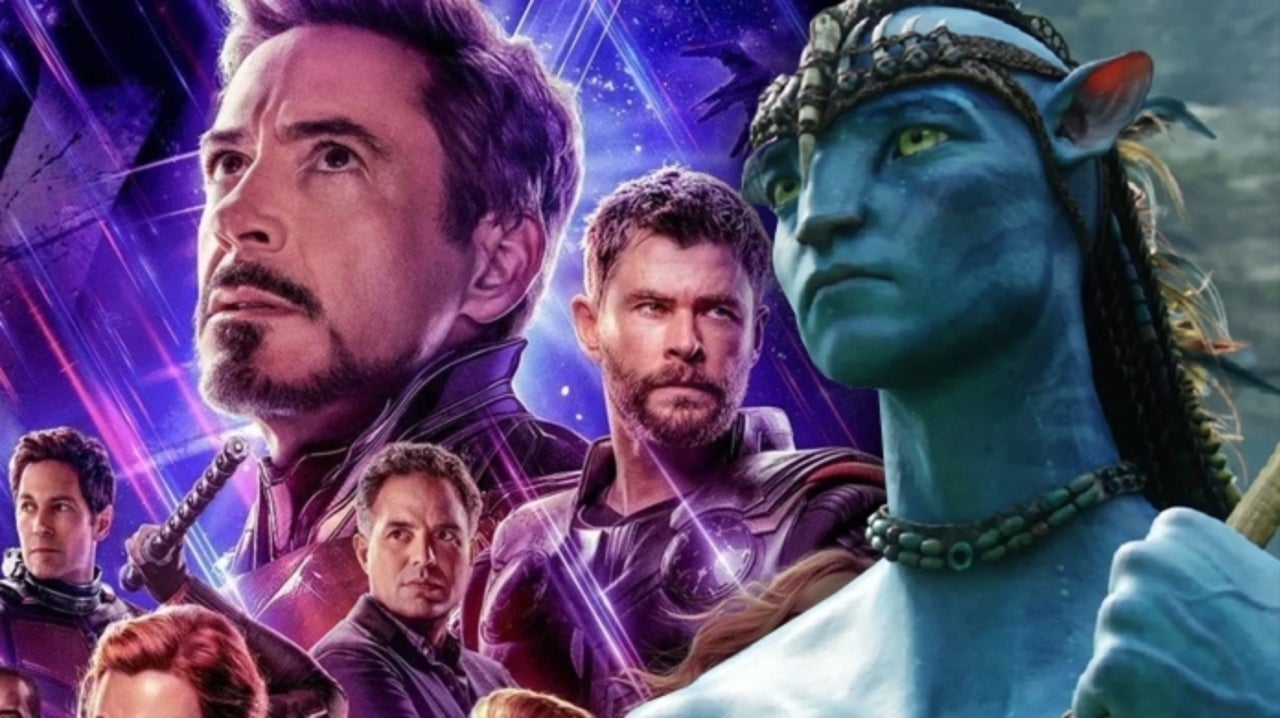 Avatar’s record was made back in 2012 and so everyone expected Avengers Endgame to break the record but it just stopped at a few million behind.

Is Disney getting greedy? 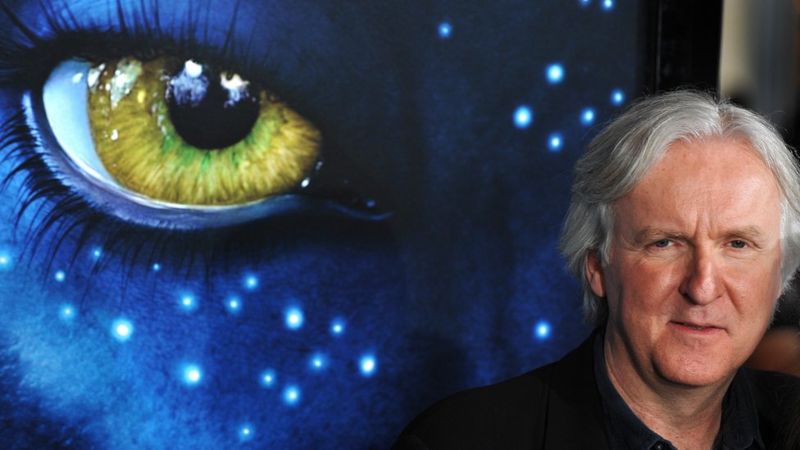 Well, maybe yes. But, if you can be at the top with a little push why not? Also, it would be a great way to tribute the fallen ones and every Marvel fan could be happy. Well, now technically Disney has both the top grossers since it now owns Fox (Avatar) and Marvel (Endgame) so it’s a win-win for them.

What’s different? Should you go to watch it? 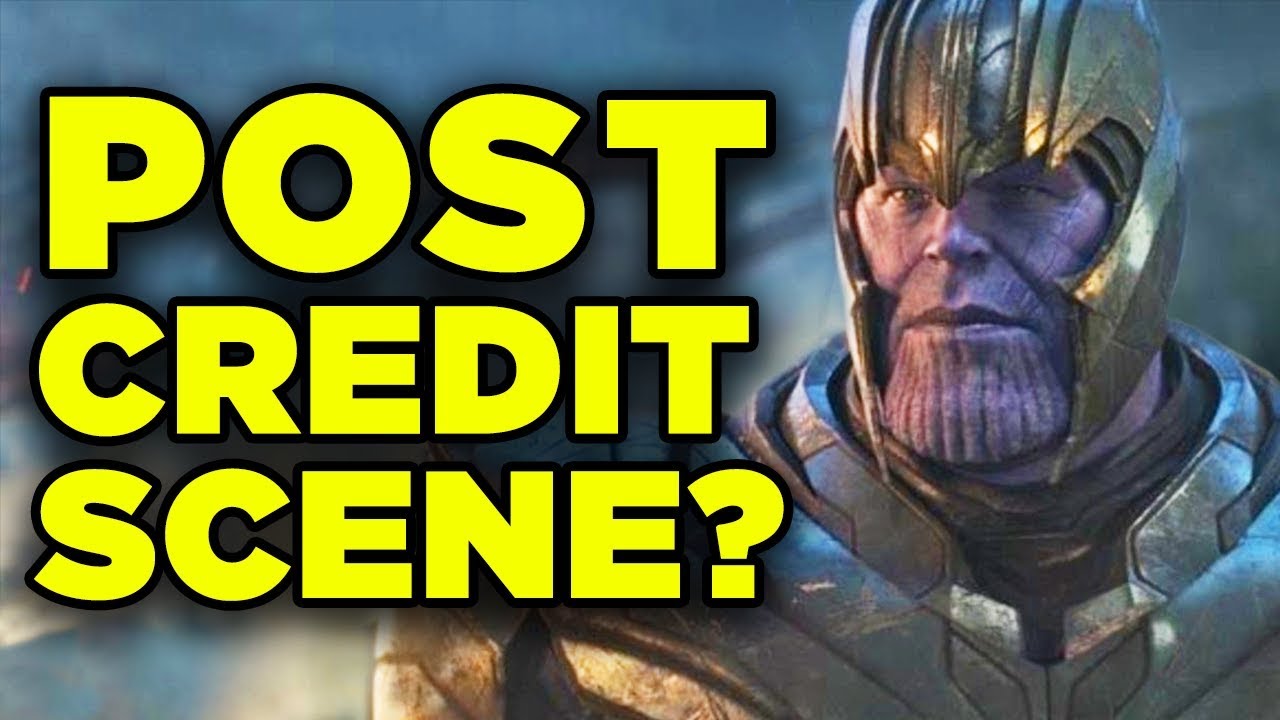 Marvel has claimed to add extra 6 minutes of footage in the movie which includes deleted scenes, a little tribute, and a few surprises at the end. Basically, there would be an end credits scene this time!

The internet is filled with On your Left memes regarding the release. 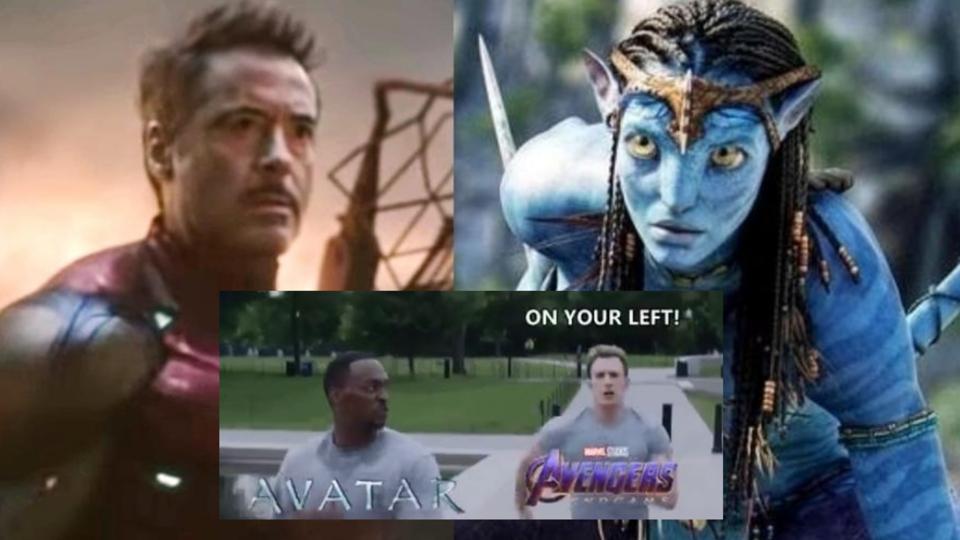 Everyone wants Endgame to beat Avatar and topple the charts, so let’s just hope for the best. 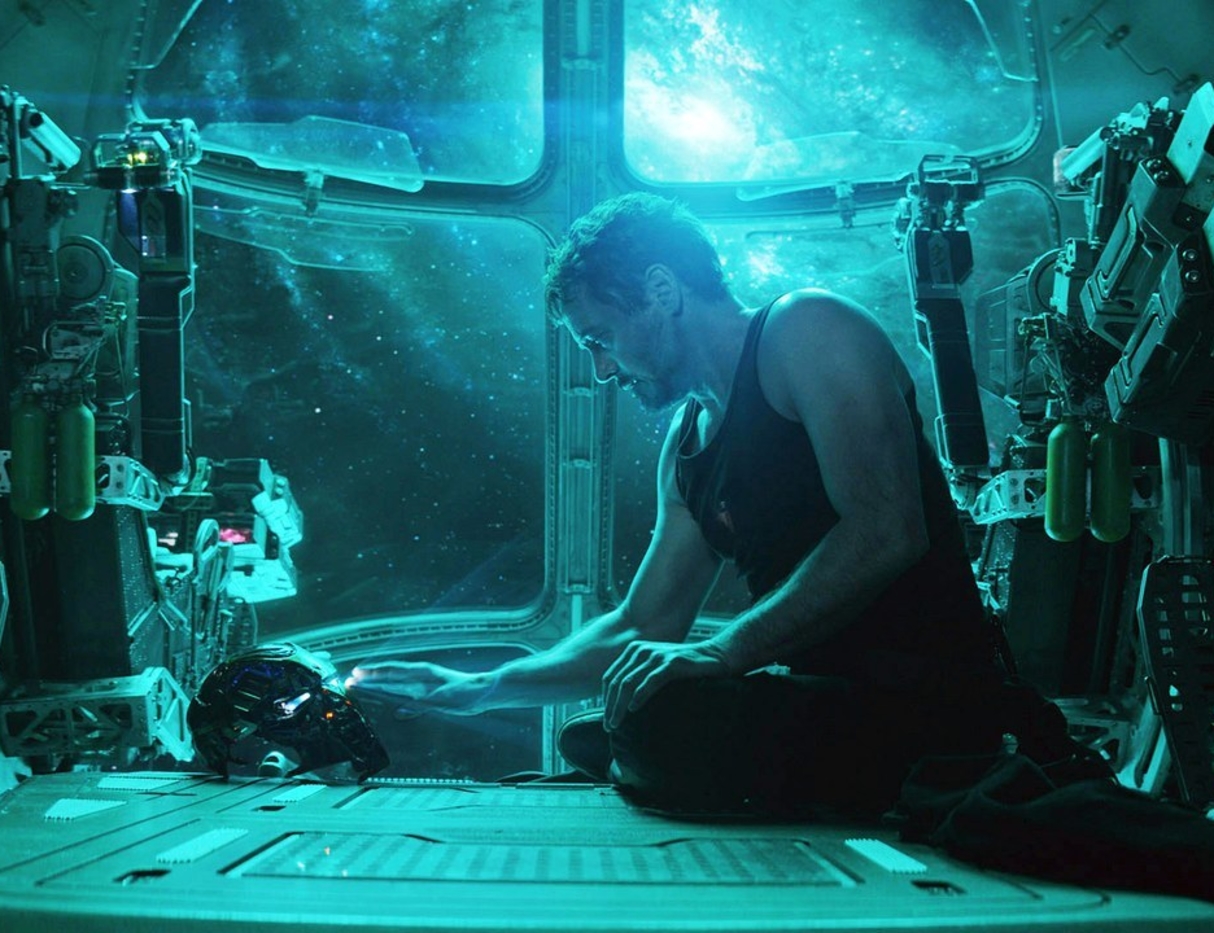 It’s exactly 4 days before Spiderman: Far From Home gets released and we can hope the whole weekend is a Marvel weekend, and it breaks all the records.

Here’s How Parents Of The Hottest Hollywood Celebrities Look Like

How The Partners of Avengers Stars In Real Life Look Like