Everyone loves cute babies and famous celebrities. There are many babies out there who are so amazing that their images have flooded the internet just like our beloved celebrities, stars and actors. Babies generally go on their parents and look like them as well. Some kids though are born with some magical faces that are lookalikes of some or the other person. There are some kids that have been born with a celebrity like faces and people cannot stop sharing their photos.

Below are some of these babies that look like world-famous celebrities: 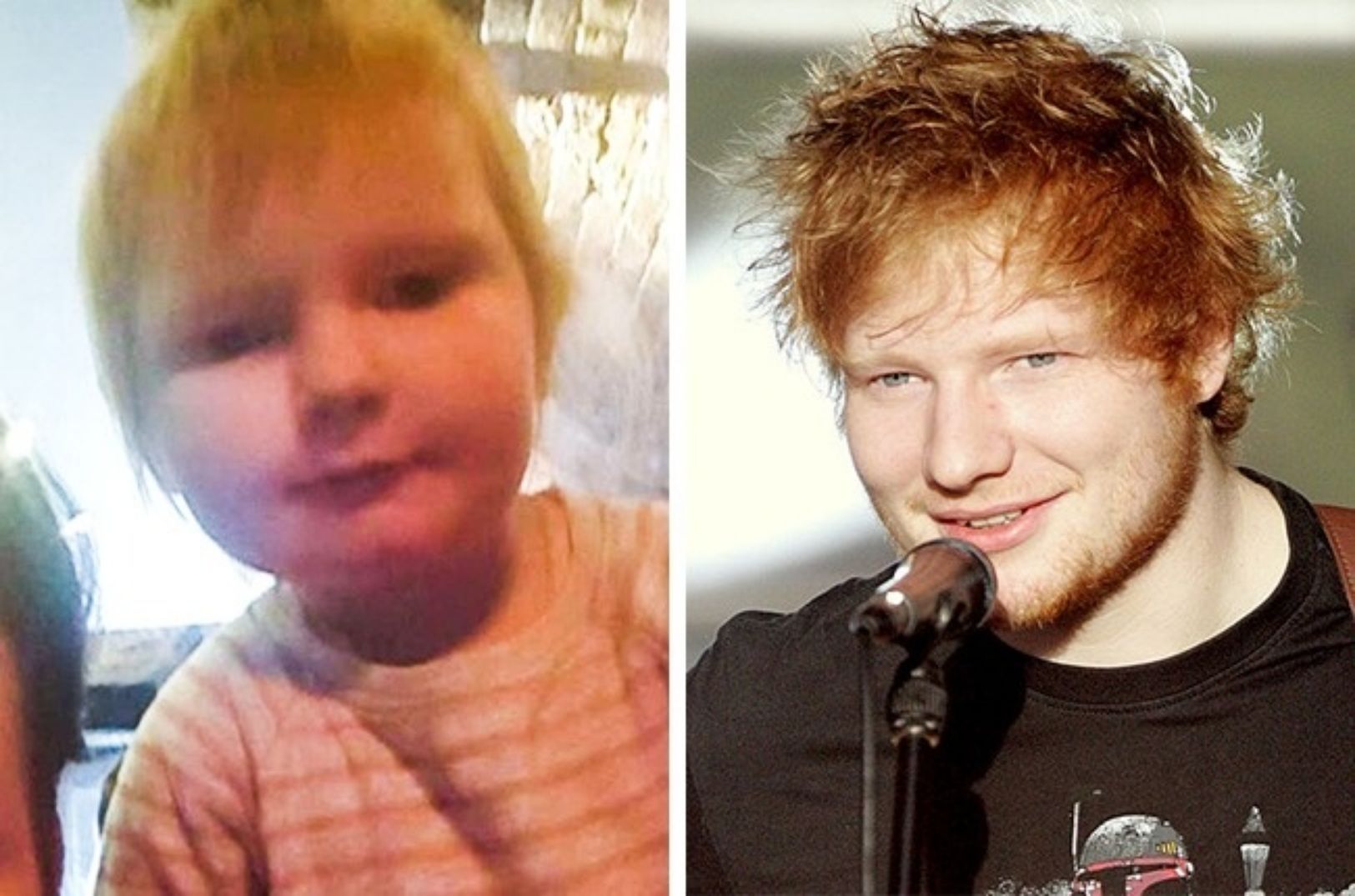 Surprisingly, this is a girl child who’s around 2 years.

2. Gandalf Came Back as A Kid after Lord Of The Rings! 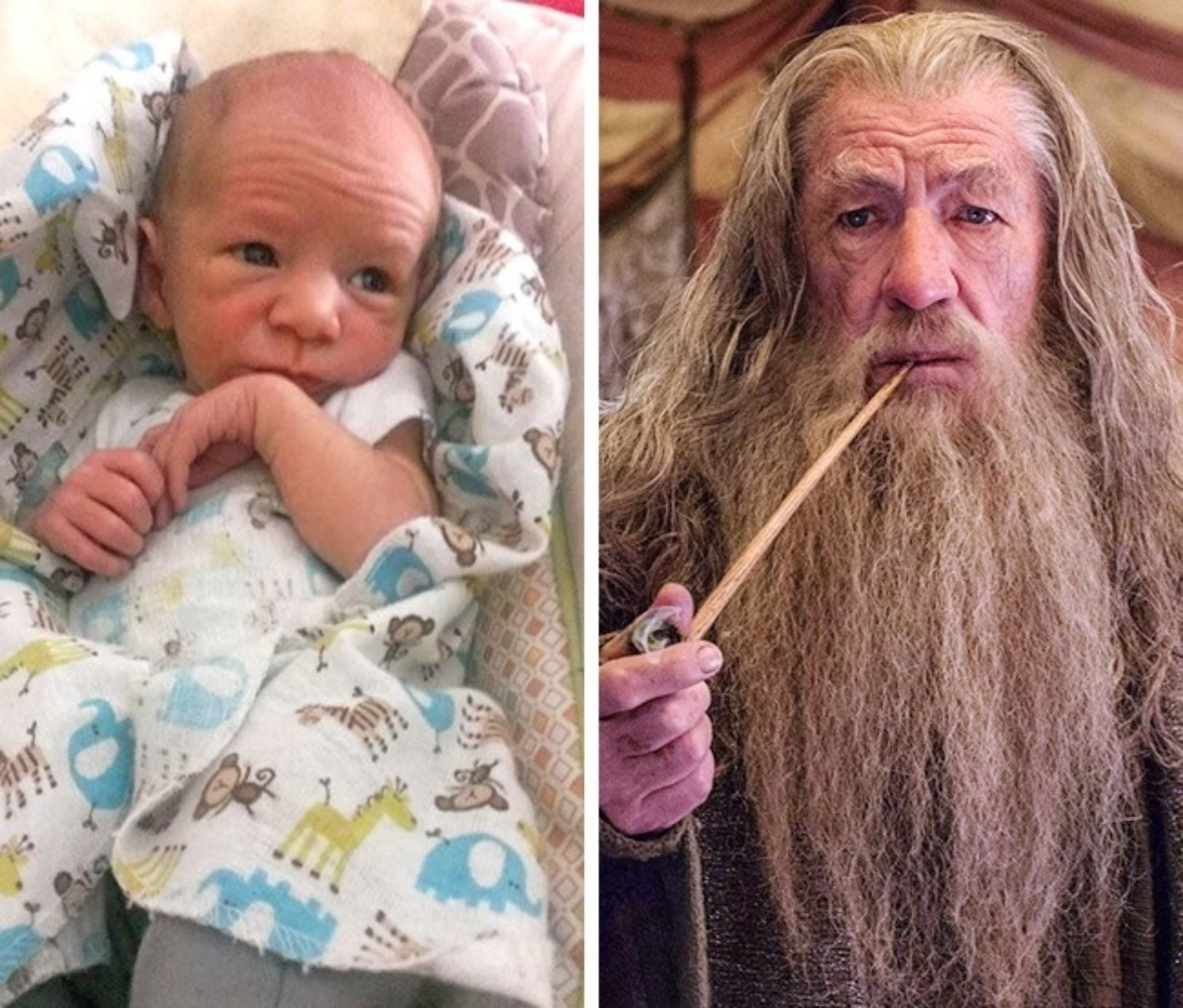 I can say he’ll have his Frodo himself this time. 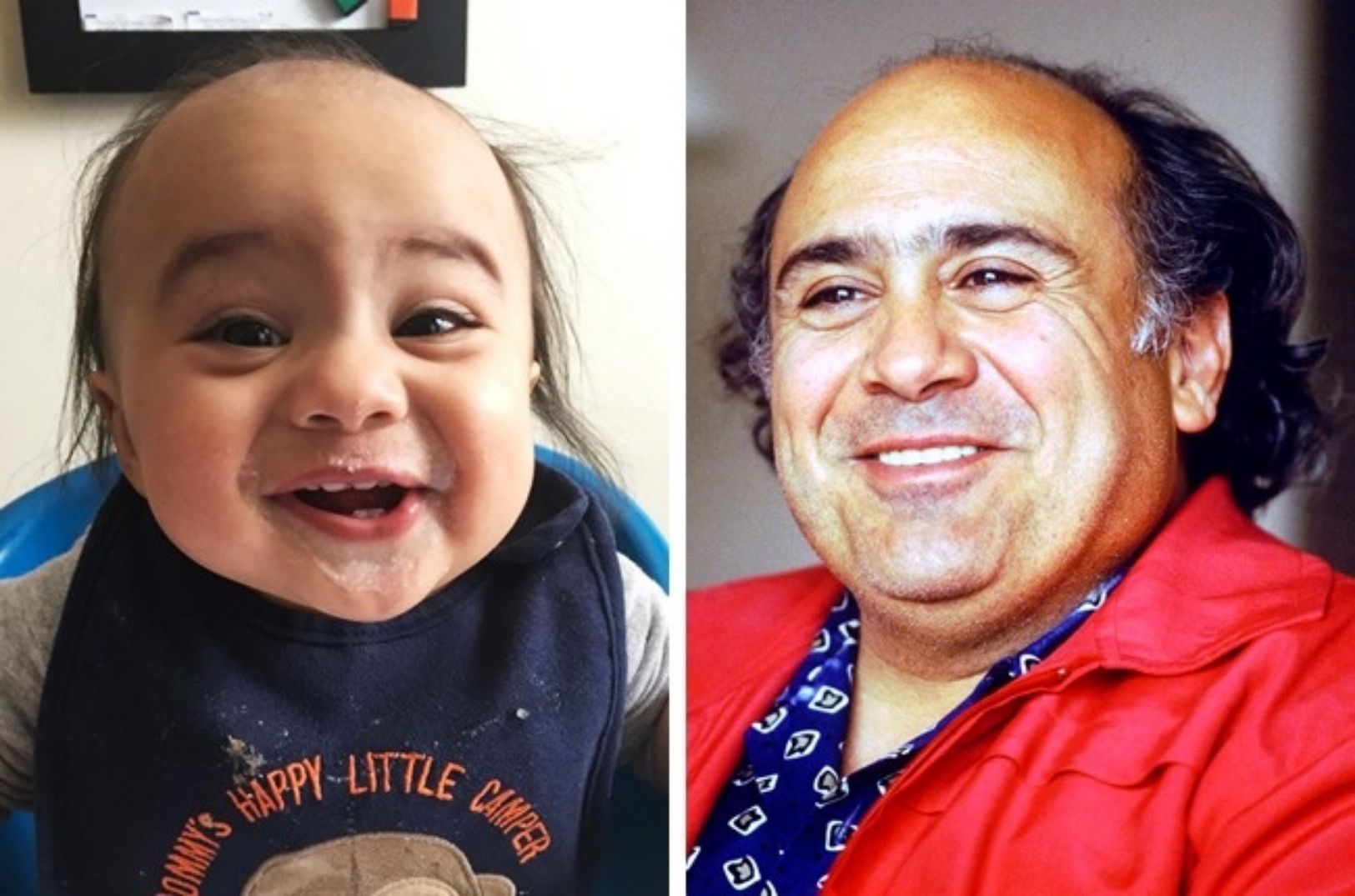 To look like Danny DeVito is one great thing but also have is hairstyle is purely amazing.

4. JayZ finally has a doppelganger. 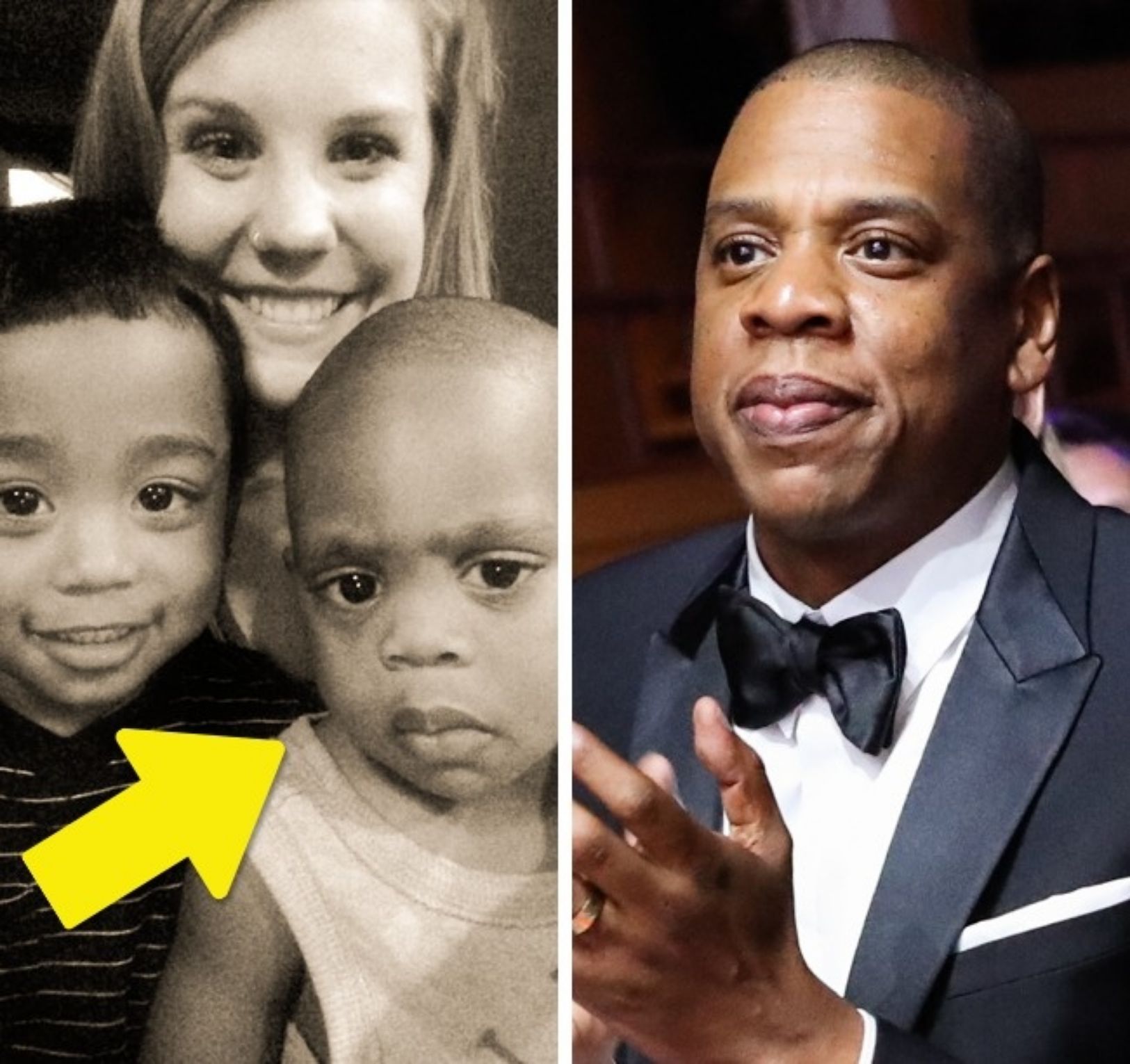 And he couldn’t have expected him to be any cuter.

Hey, Vin, I can see you again!

6. I wouldn’t even hesitate to say, Jamie Oliver has a kid. 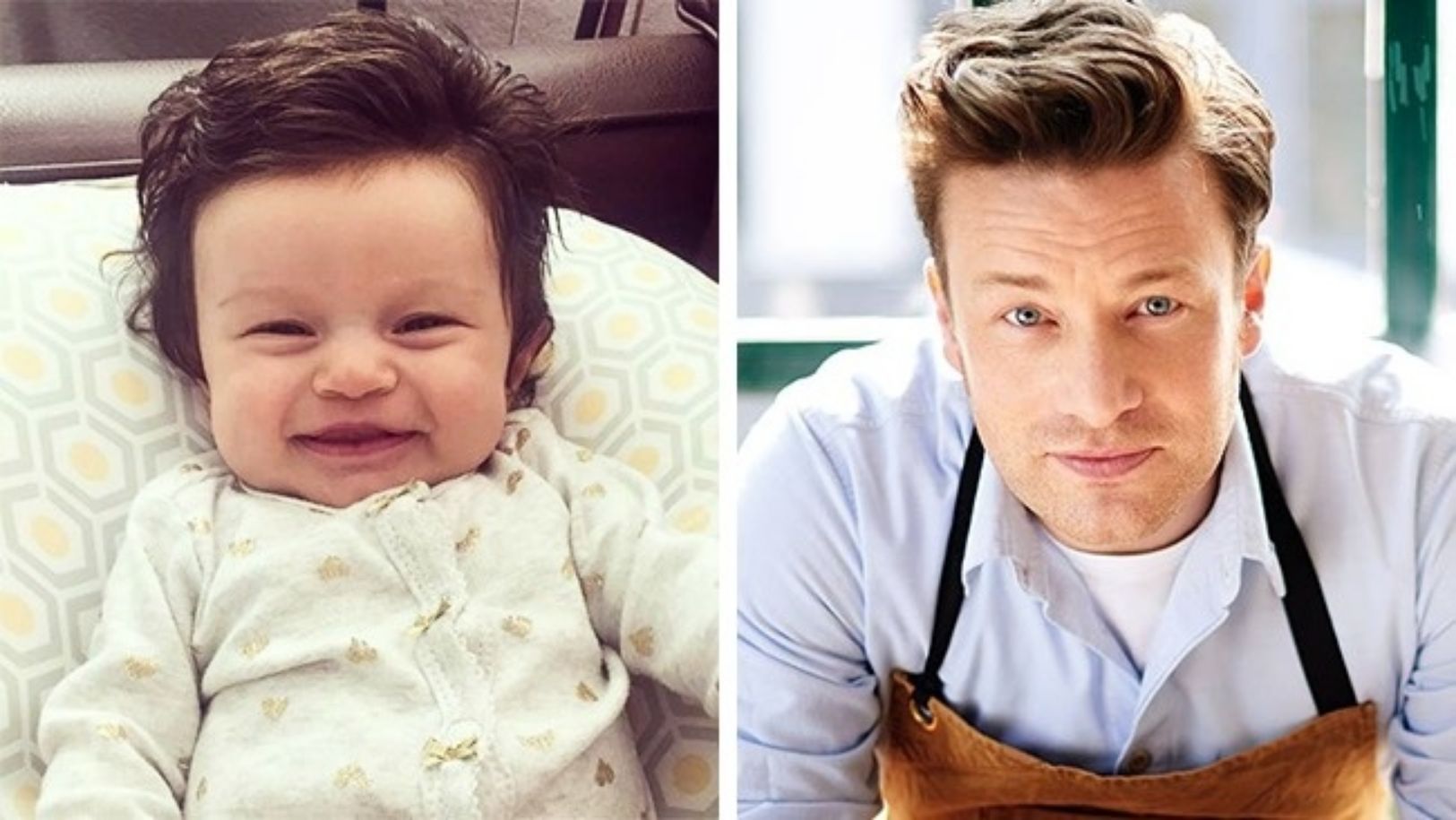 She’s another 2-year-old toddler who gained the likes of Jamie Oliver. 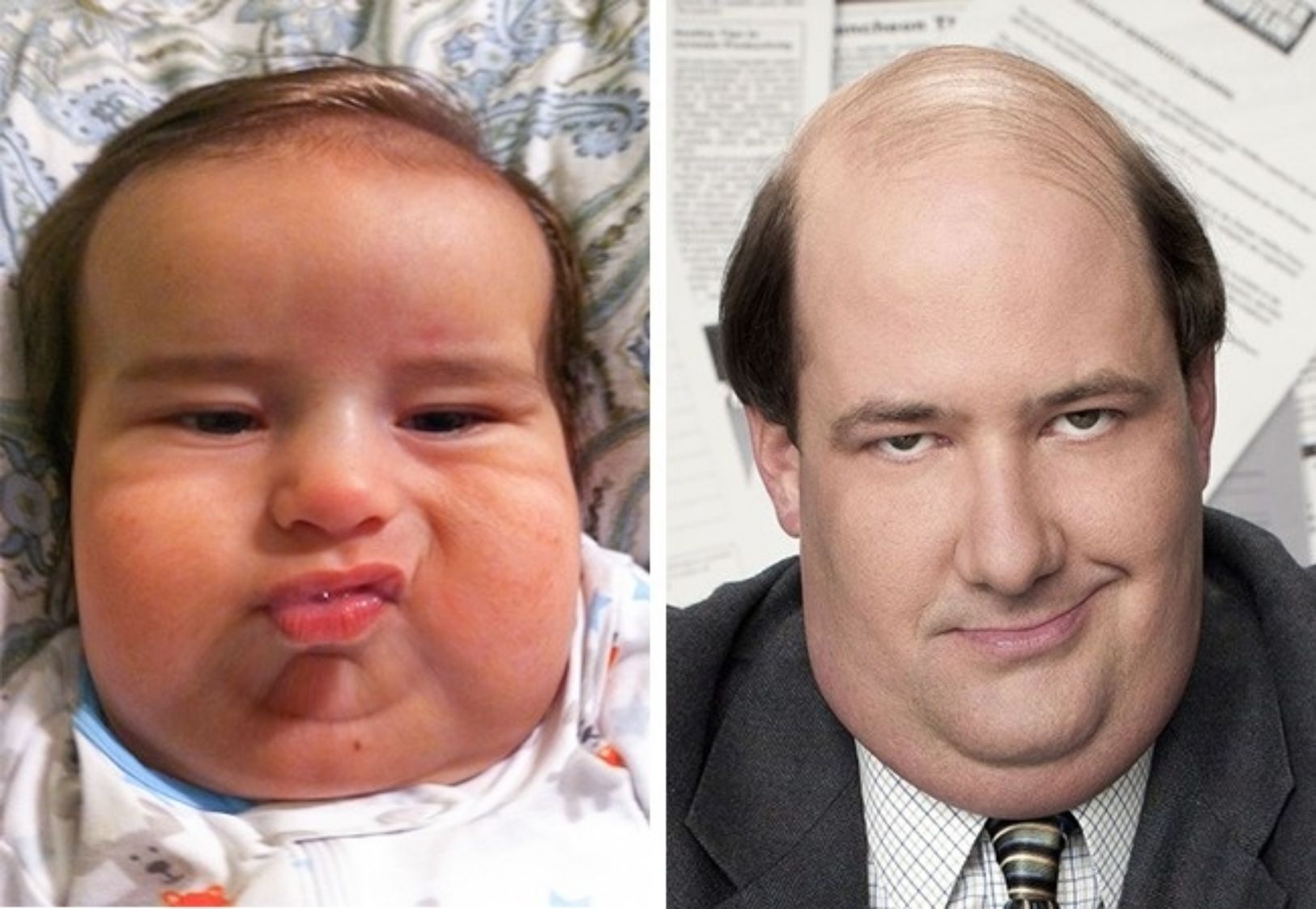 8. Gordon Ramsay and his cuter self. 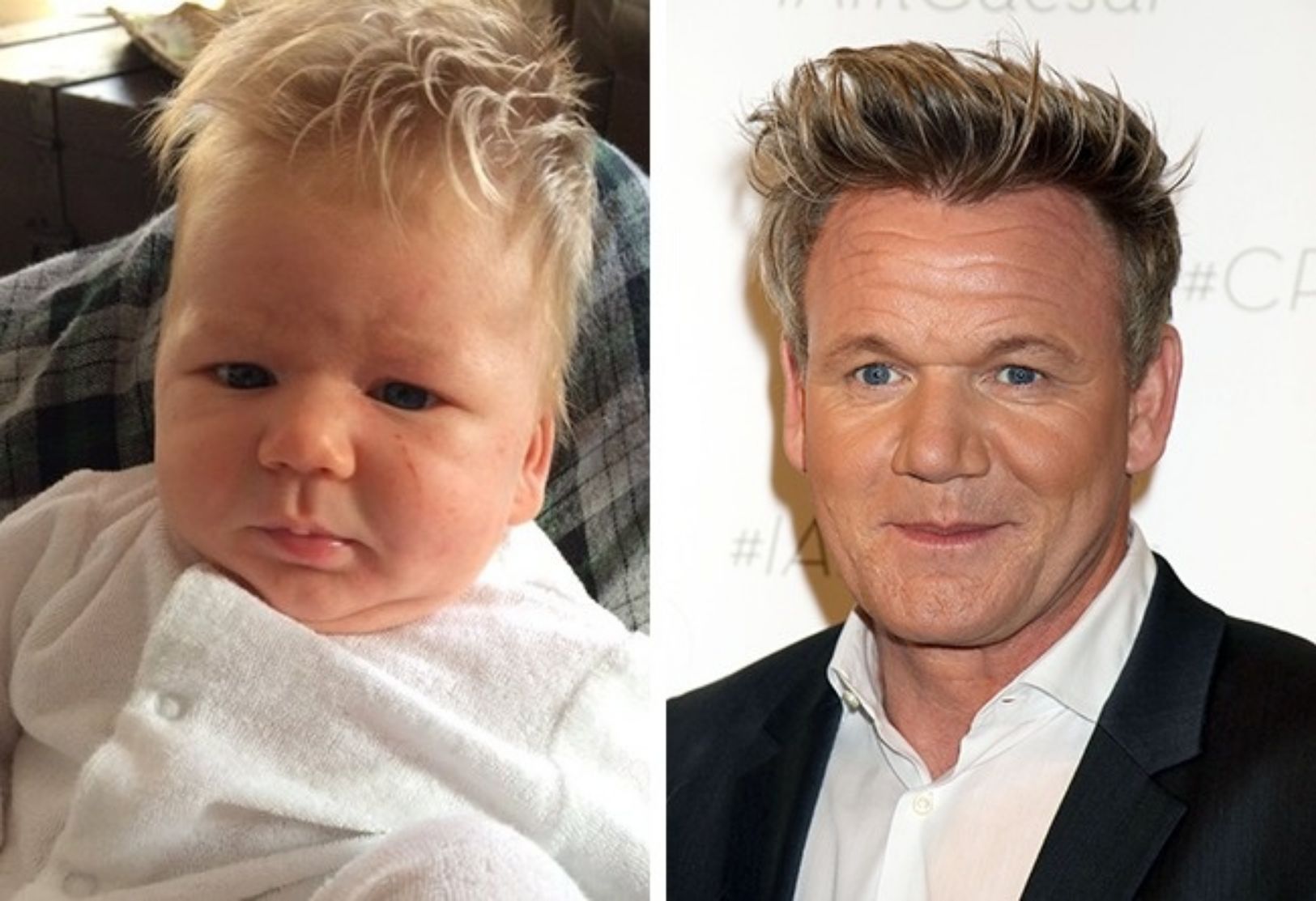 Will this kid someday be a bigger chef than Gordon Ramsay himself? We will have to wait and find out ourselves.

9. John Legend and his Mini Grammy. 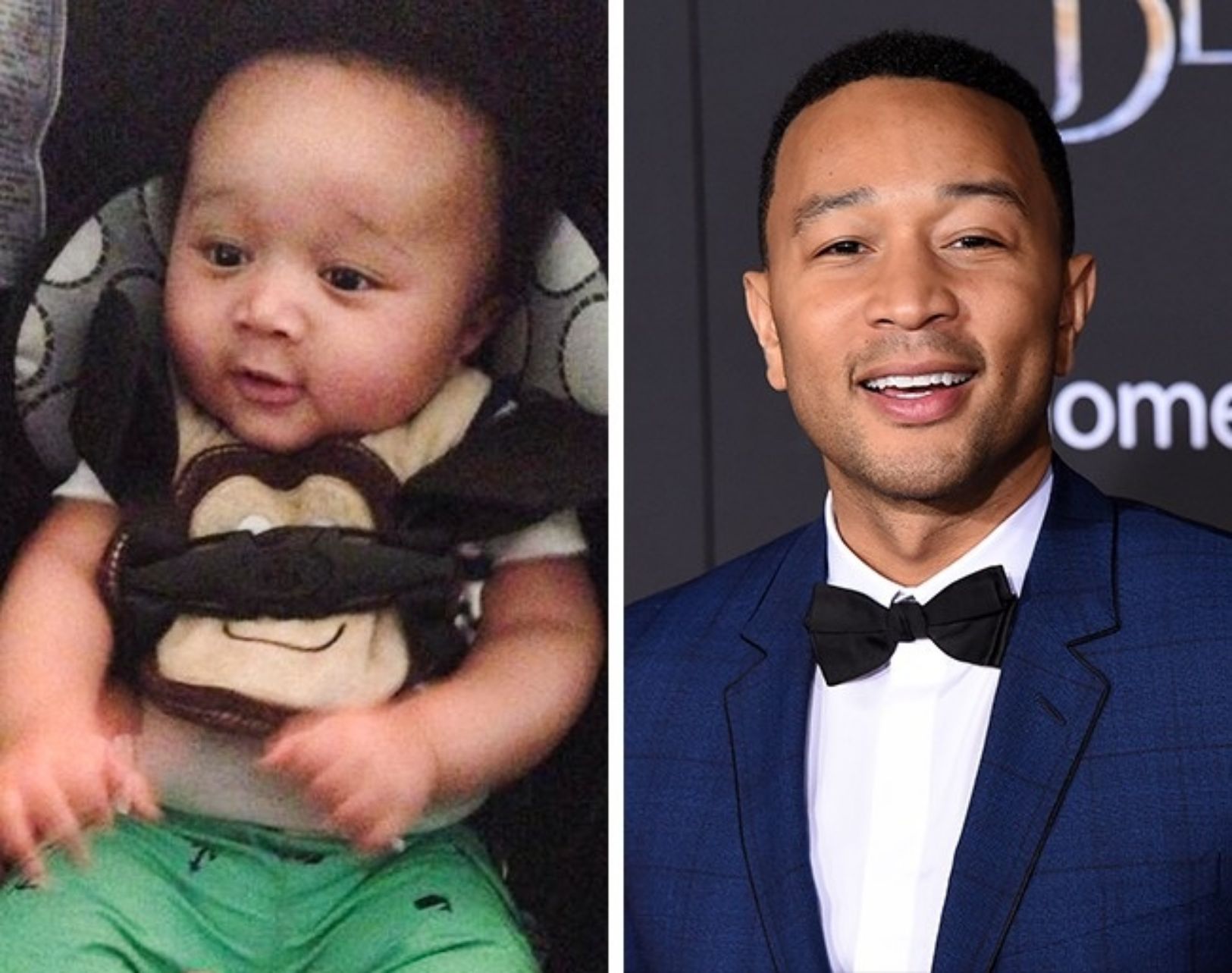 10. I just found someone from the Royal Family of England. 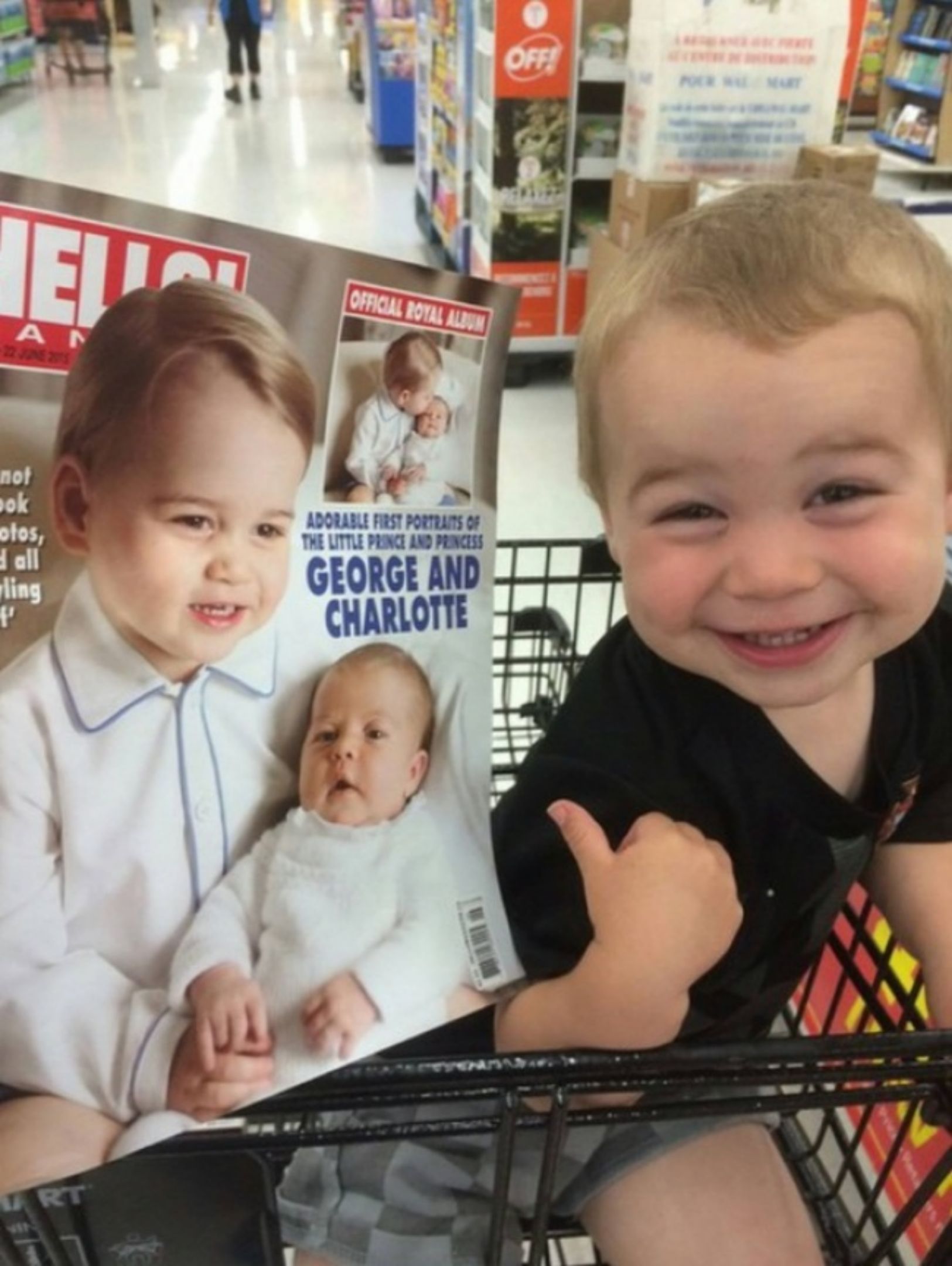 I would like to change this kid from the actual Prince George just to check the theory if the Royal Family could even identify this wasn’t their kid. Plus this kid already knows who he looks like.

These Celebrities Have Shocked The Internet With Their Amazing Weight Loss...

Artist From Portugal Imagines What Famous Art Icons Would Look Like...