Sarcasm.co
Home Movies Roles That Should Have Been Played By Somebody Else

Casting in a movie is a really hard thing for the directors. There are countless auditions for characters and the people participating in the auditions are big actors sometimes making auditions even tougher. Most of the times choosing between the best is really hard but only one can be cast, after all, so it always comes to the decision. We always get to see the best version of any character and they leave a mark on the screen. But, sometimes we always get a feeling that these roles could have been played better by this or that person.

Below are some of these roles that should have been played by somebody else: 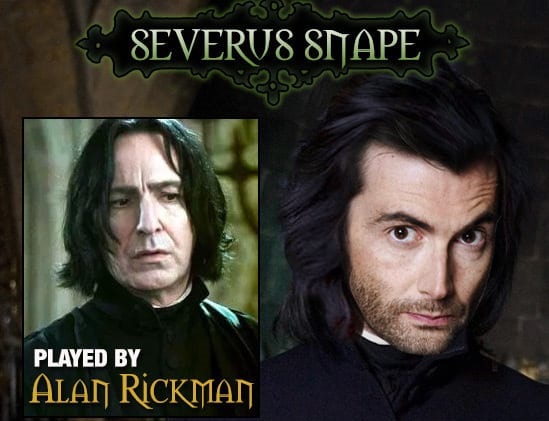 Alan Rickman played a fantastic role in the movie and there’s no one who hated him after seeing the last part. Some people suggested David Tennant could have played the role better. 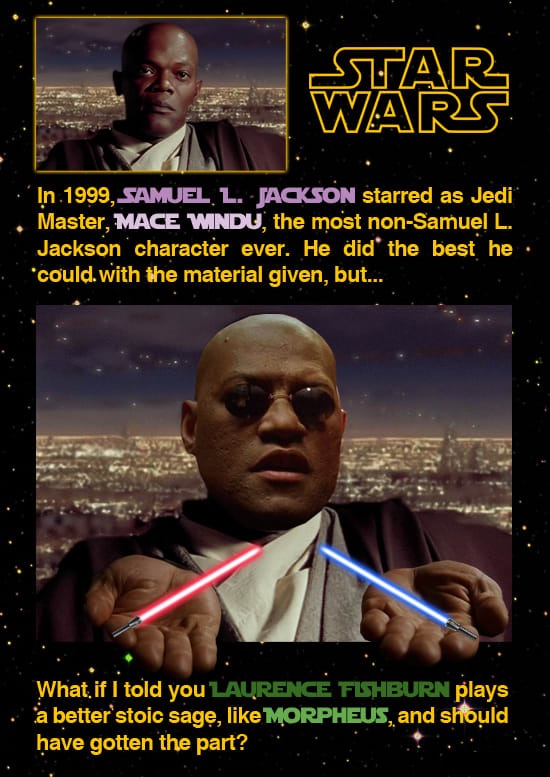 To be honest, I never would have found any difference apart from Samuel’s sarcastic tone that I love so much. 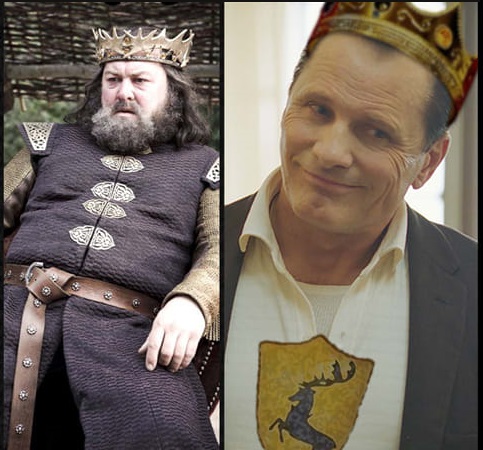 One of those roles which were portrayed amazingly already but cut have done even better. Viggo Mortensen as a fat, old, irresponsible king could have fit Game Of Thrones even better.

Eddie Redmayne was fine in the role but didn’t do anything exceptional like the Harry Potter cast that it fixes the actors in your brains. Matt Smith would have been a better choice with his confidence and his run in ‘The Doctor’ proves the point as well. 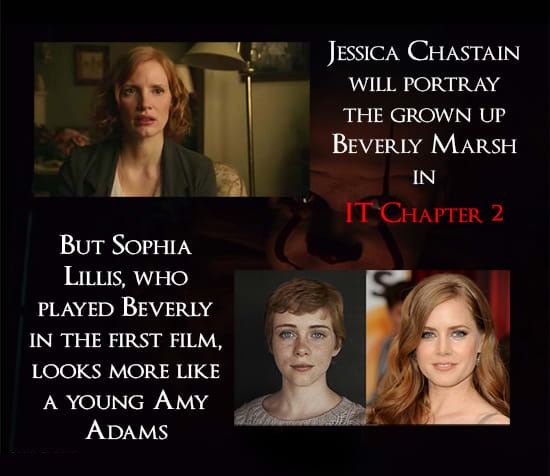 They portrayed her as a kid and it would be natural to cast her back after all. 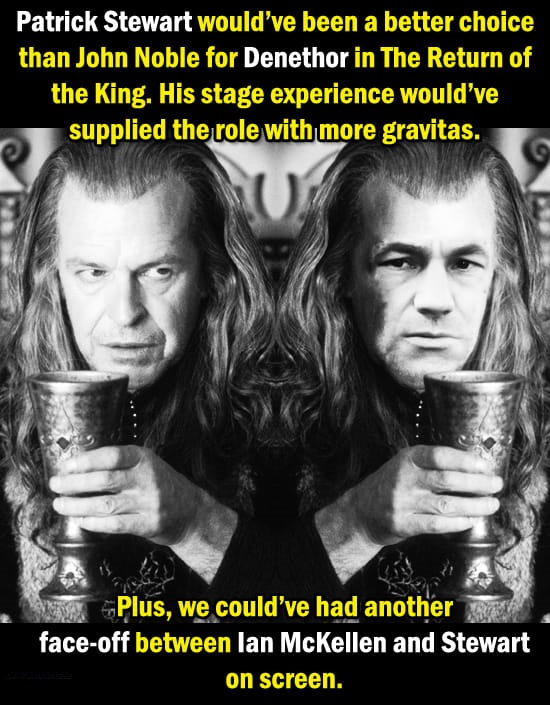 As amazing as Lord Of The Rings was, some character adjustments would have made it the total perfectionist. 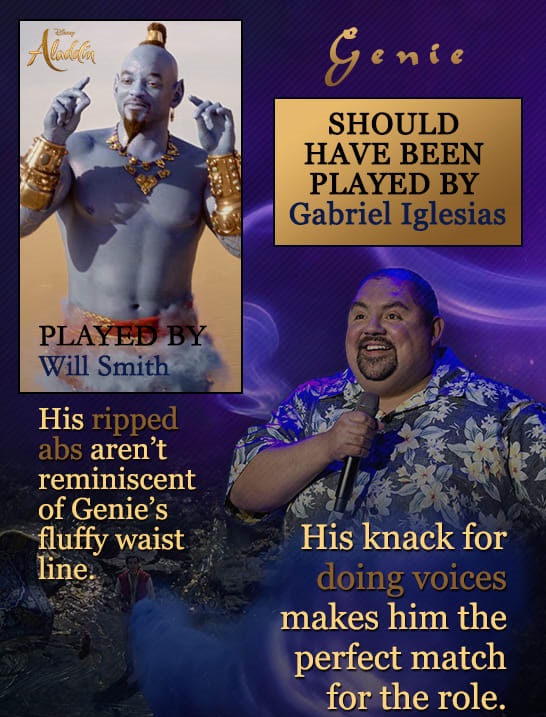 Will Smith nailed his role but maybe with the cartoon image, Gabriel could have played it better. The movie hanged by the thread known as Will Smith, so I wouldn’t bet so much on this. 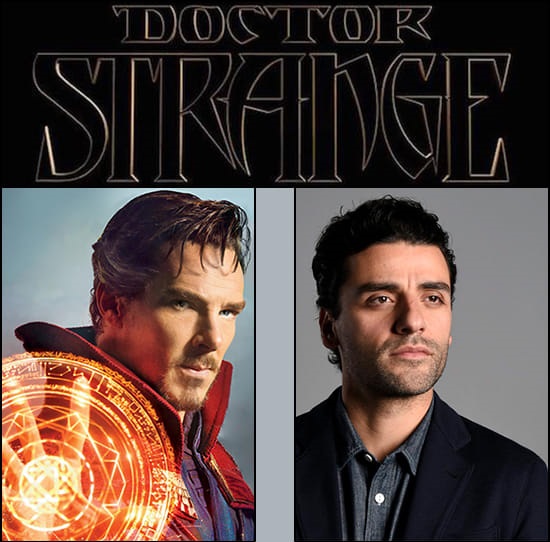 Benedict Cumberbatch played it amazingly but whenever people see him, they see a British accented Sherlock. Oscar Issac could have bought a much-needed diversity in the MCU while adding flavors of his own talent. 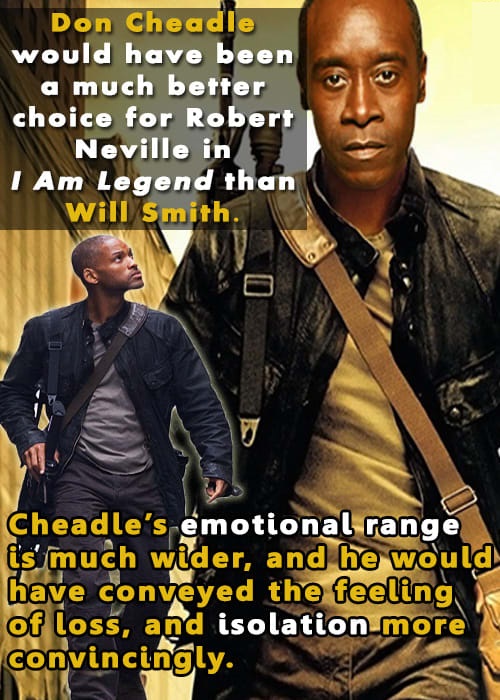 Will Smith does roles with great intensity but we might always find someone who could have suited the character better. 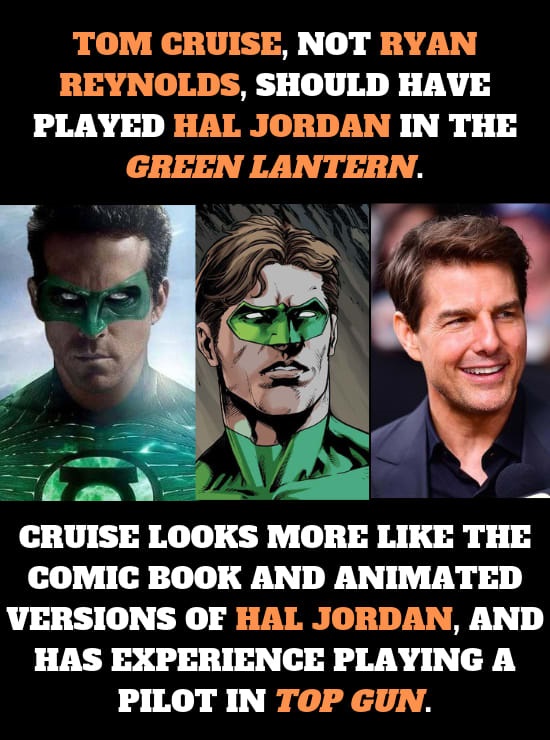 Ryan is now Deadpool and there’s no one who can play that better than him. But, Green Lantern might be better with Tom in it but who knows, maybe in a future reboot we see him. 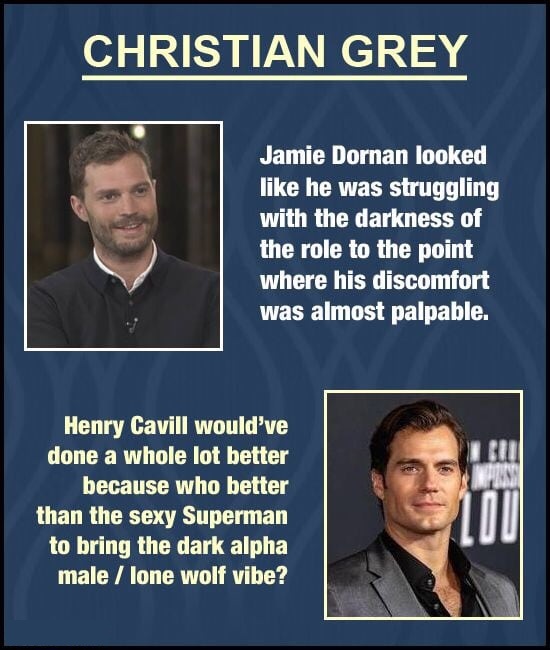 I would always vote for him for the Fifty Shades of Grey spinoff in the future. 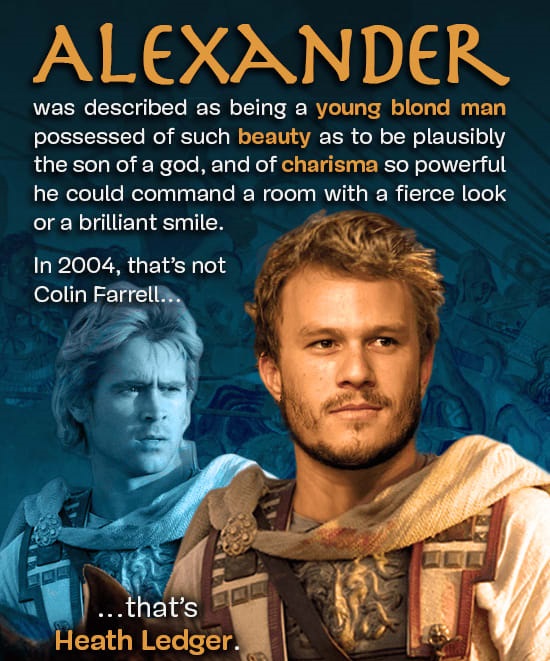 There’s no way you cannot agree to that, right? RIP Heath Ledger.

Dwarves in Lord Of The Rings. 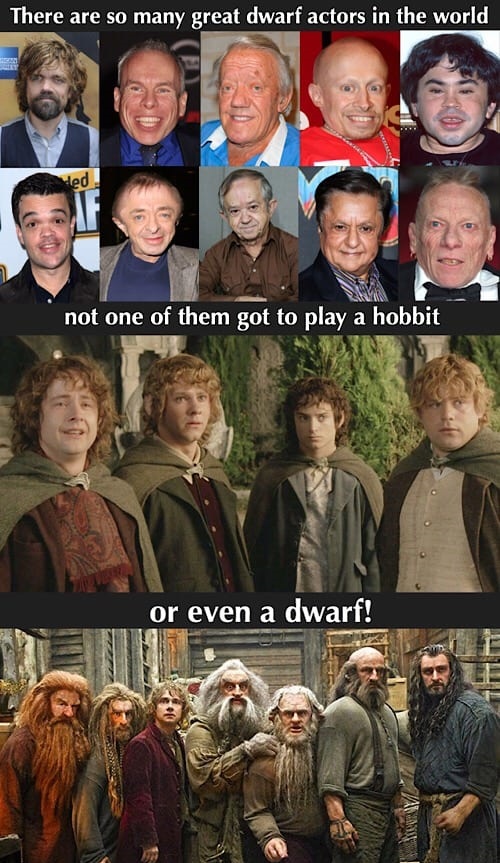 Something that raises a question every time but no one has problems with the initial cast so it’s just fine. 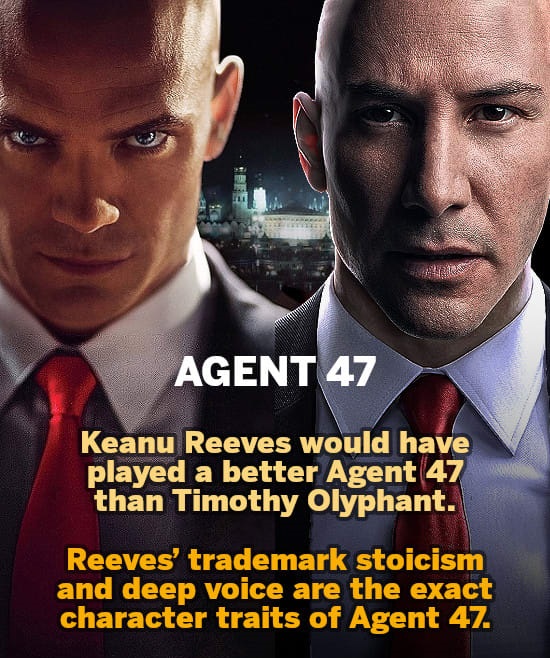 And he’s the kindest person in real life as well.

An Invisible Man Has Joined ‘The Fast And The Furious’ Franchise