Sarcasm.co
Home Celebrity These 10 Facts About Bear Grylls Will Make You Wonder Whether He’s...

I don’t think there’s anybody on Earth that doesn’t know Bear Grylls. That guy is definitely something that we wouldn’t become even if we try 10 times over. From jumping into the depths of the ocean to surviving in temperatures way below freezing point. The acts that this guy has pulled off so far makes us wonder whether he belongs to this mediocre planet called “Earth” or not!

These mind-boggling facts about Bear Grylls will undoubtedly prove that he doesn’t belong to this planet!

1. His real name isn’t Bear Grylls at all!

I bet only a true fan would know that Bear Grylls is not his real name. His name is Edward Michael Grylls. He was named Bear by his elder sister who probably had an intuition that this man would definitely live up to his name. 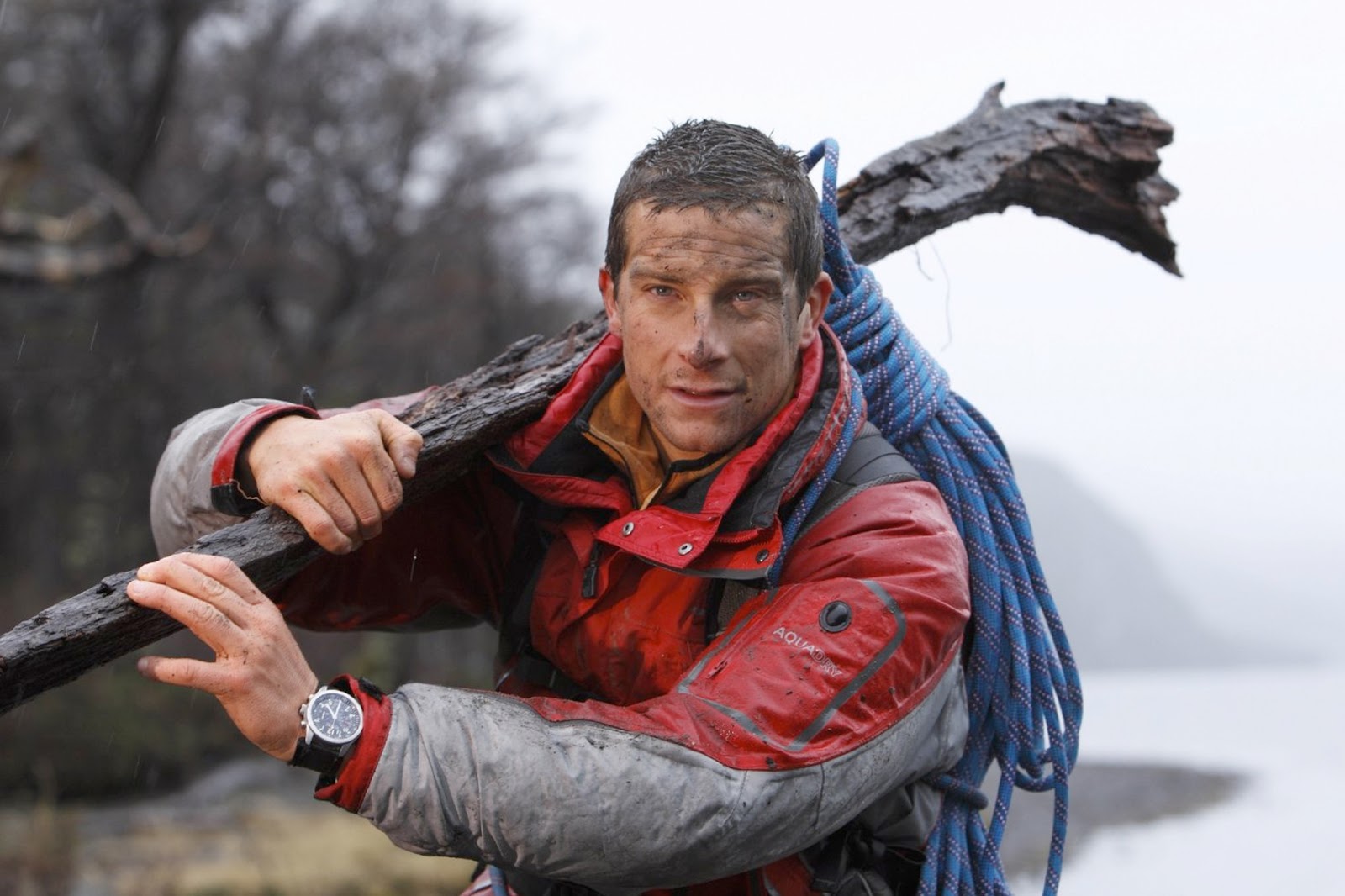 2. He dreams of joining the Indian Army. 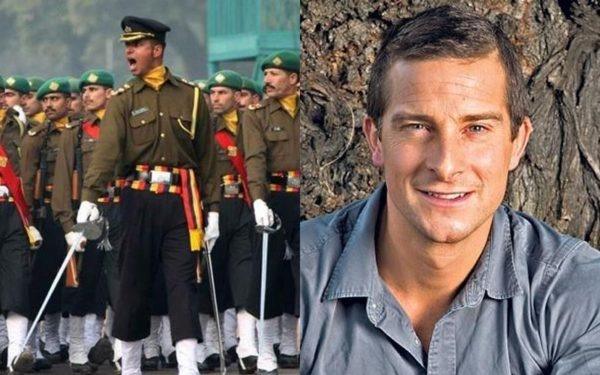 Definitely a proud moment for us Indian fans! Bear spent a lot of time in India trekking through the Himalayas, Darjeeling, and Sikkim. During his stay in Kolkata, he interacted with the Indian Army as well and saw it as the perfect opportunity to calm his adventurous spirit. 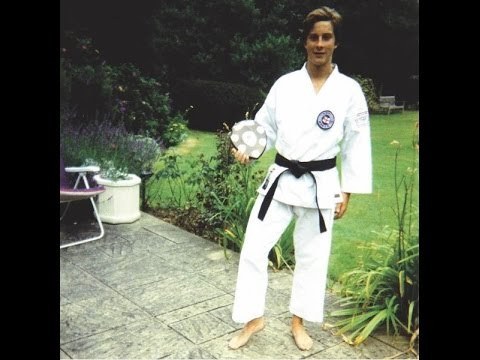 Well, it is no surprise looking at his fit physique. Bear is a fan of martial arts and has earned a Black Belt in Karate. 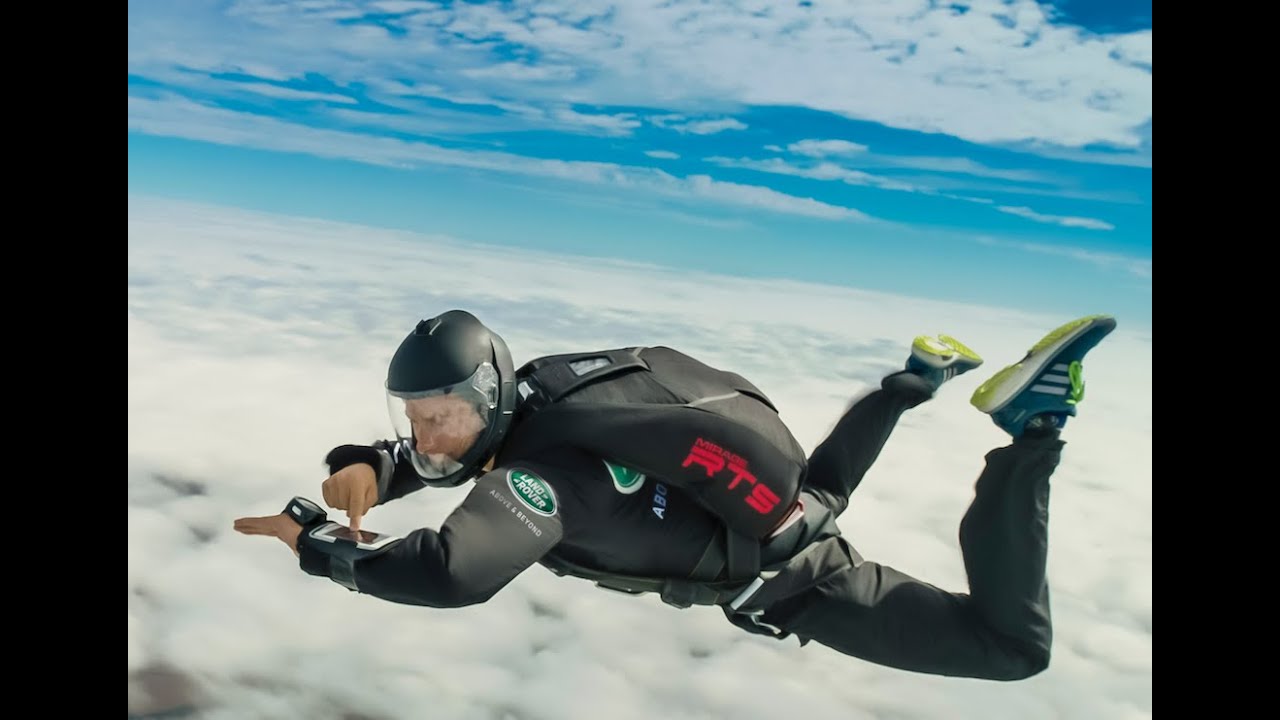 This was definitely one of the most heartbreaking moments for Bear when he was told he probably couldn’t walk again. In 1996 Bear met with a severe accident while free falling in Zambia.

5. His Climb on Mount Everest. 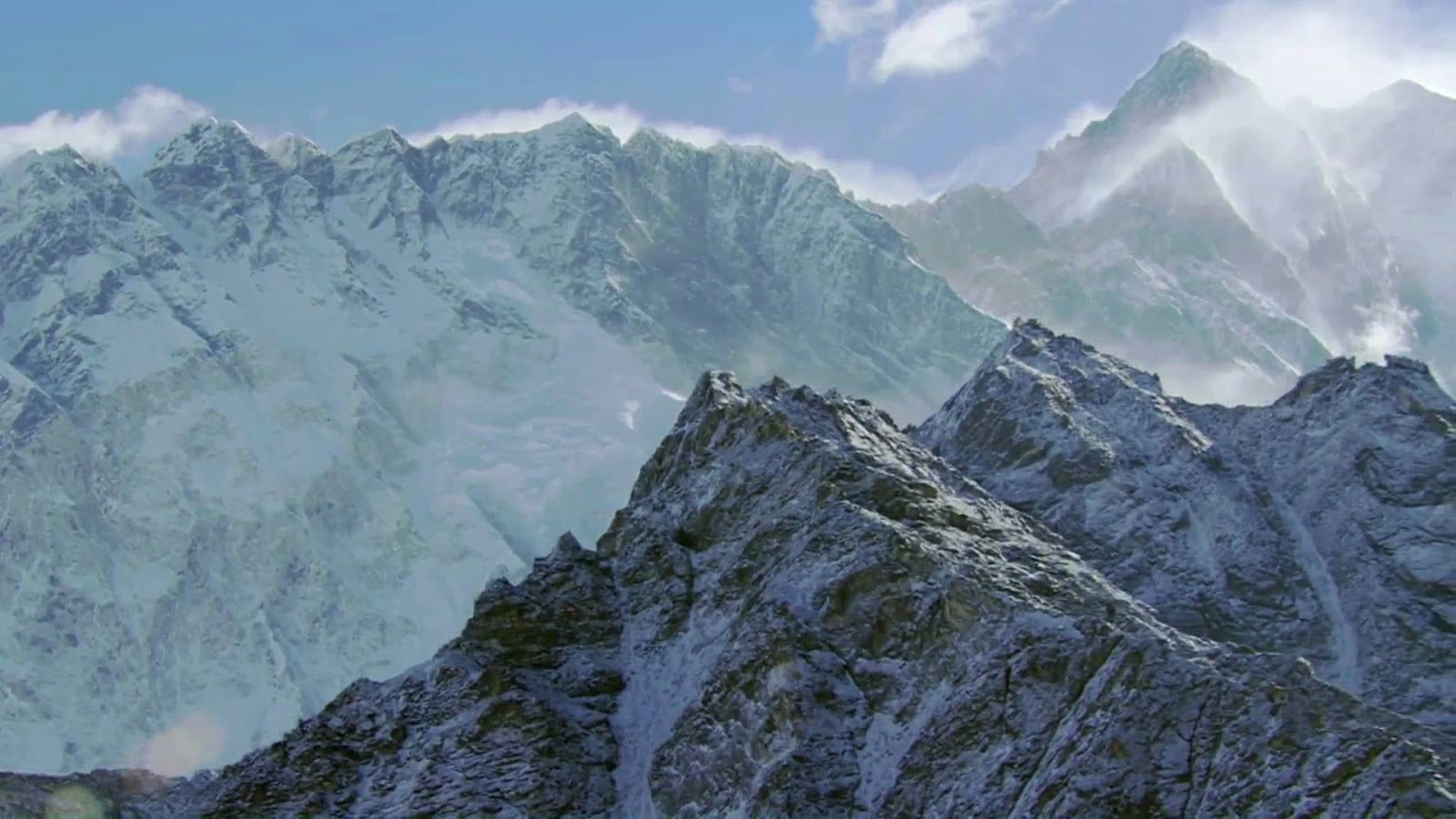 On May 16, 1998. Bear fulfilled his dream of climbing on the topmost peak of the world. At the age of 23, he was one of the youngest to have reached that height.

6. The heist of Ama Dablam. 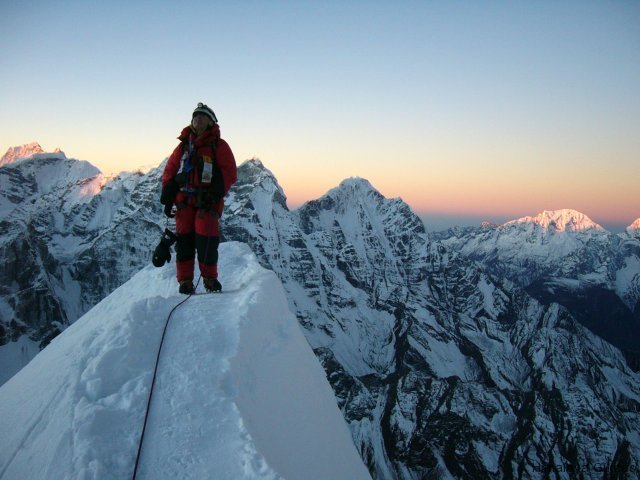 Ama Dablam is known as one of the foremost extreme peaks of the world. The great Mountaineer Sir Edmund Hillary has delineated the Ama Dablam peak as unclimbable. But, to Bear Grylls, this was a challenge. He completed this heist and became the youngest in the United Kingdom to have completed this.

7. The sky is our Dinner Table. 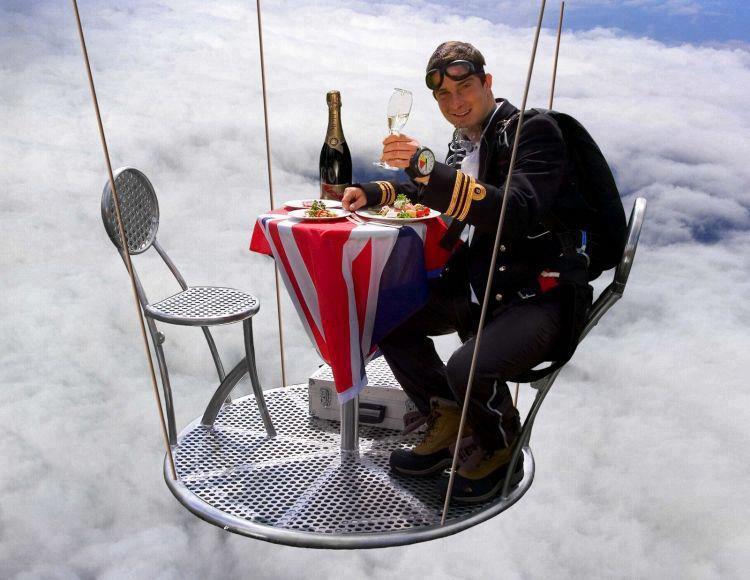 Well, this guy definitely knows how to work up his adrenaline. Bear along with Lt Cdr Alan Veal RN had an open-air dinner party at a height 7,600 meters above the ground.

Along with double amputee Al Hodgson and Scotsman Freddy MacDonald, he set a Guinness World record in 2008 for longest indoor free falling. 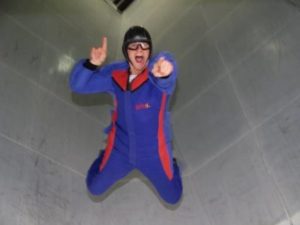 9. He has also crossed the Atlantic. 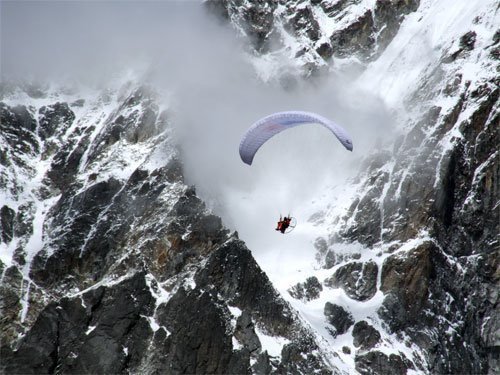 There is absolutely nothing that this man cannot do. Well, with a team of 5 members in an open boat. He crossed the Atlantic starting from Halifax, Nova Scotia and ending at John o’ Groats in Scotland. 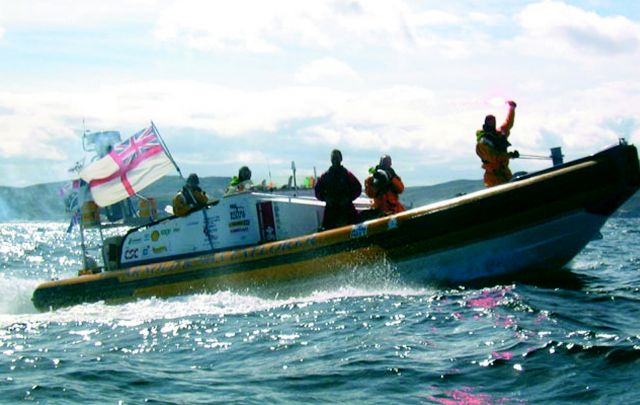 Bear is nothing if for setting new unbreakable records. In 2007, he set a record-breaking parajet parameter in the Himalayas near Mount Everest. By breaking the previous record of 6,102 meters and setting a record of 9,000 meters. Bear Grylls survived the dangerously low oxygen levels and a spine chilling -60 degree Celsius.

read also: These Pictures Are Will Make You Believe That Time Travel Exists!

Celebrities Who Became Famous Because Of Their Hot Body Parts.

Teen Crushes You Probably Had in the 2000s, They’re Even Better...