John Cena undoubtedly is one of the most popular icons from wrestling entertainment globally. He has been dating one of the Bella twins, Nikki Bella for some time and recently Cena proposed to her at Wrestle Mania 33. Although the couple may look like polar opposites as Cena is a hardworking, motivated and inspirational figure in the WWE, while Nikki Bella is someone who wants to get famous and do that with minimum effort as possible.

Read More: 10 Legendary Facts You Totally Missed On ‘How I Met Your Mother’

Here are some amazing facts about Nikki Bella the fiancée of John Cena!

1.Nikki wanted to be a soccer player, not a wrestler

Even though both the twins were soccer players, Nikki was the better athlete than Brie. They eventually landed gold in Diva search and has been associated with WWE ever since. One of the facts about Nikki. 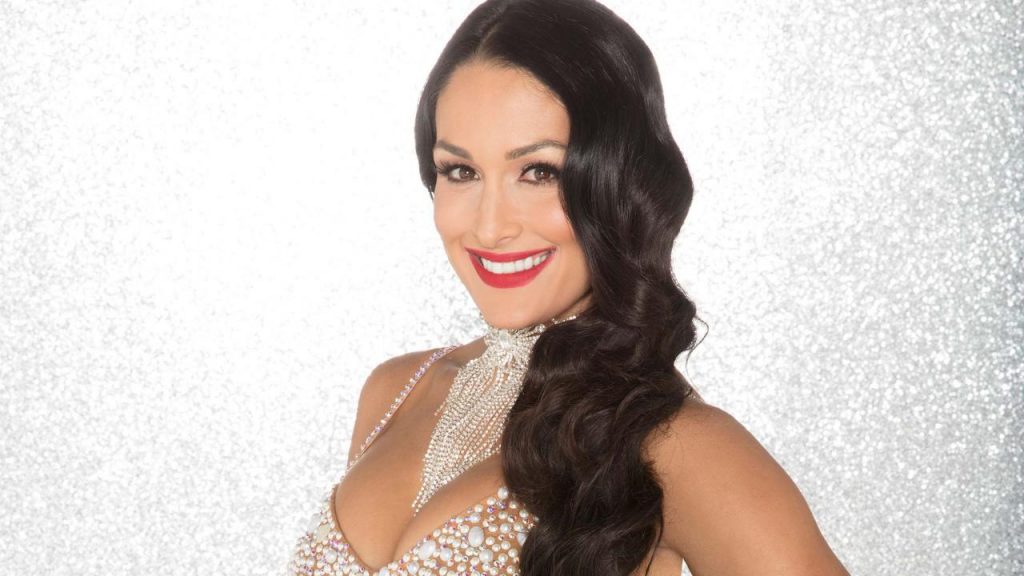 2.Not exactly the committed type

Nikki has been previously married to her high school boyfriend when she was 20 years old. This marriage, however, was annulled three years later by a judge saying that the marriage never properly happened. 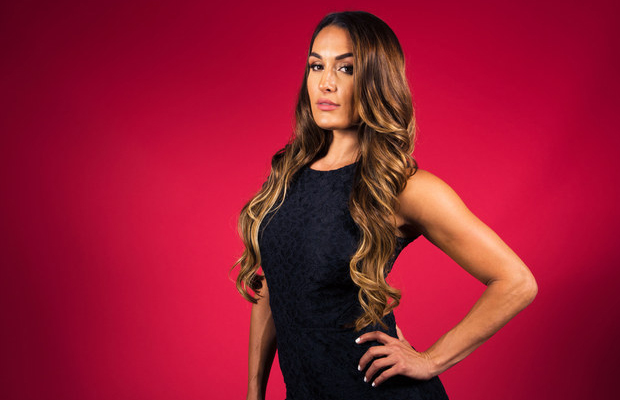 Maria spread a rumour via twitter that the Bella twins had a Hot tub run with John Laurinaitis who scouted them for the WWE and calls it one of his better decisions in his career. Although it could be argued that feud between Maria and Nikki might have made her spread these rumours but one cannot believe some of it. 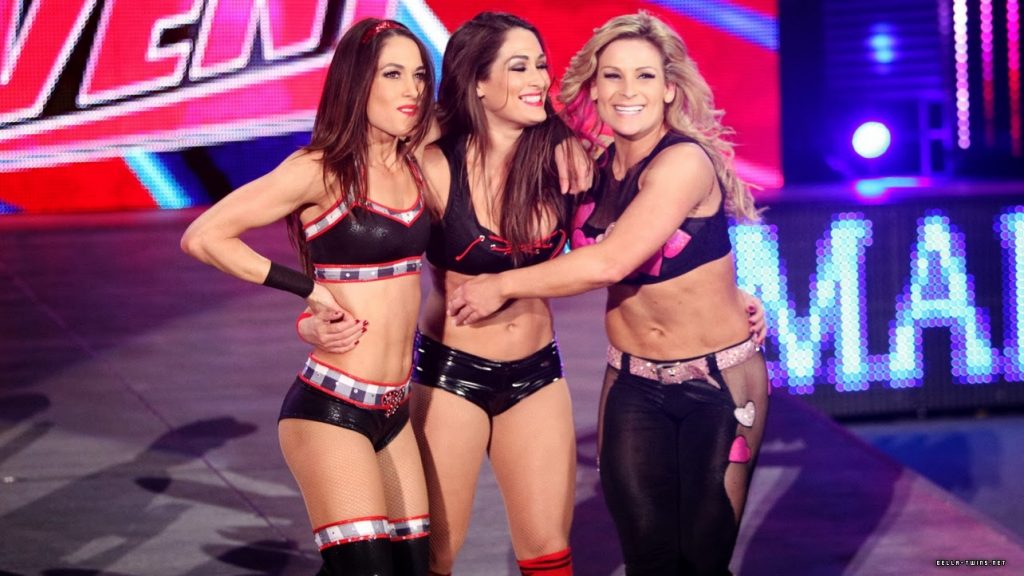 He has been linked with almost all divas in the WWE.This does not seem to bother either Ziggler or Cena, so maybe it’s not that bad after all. 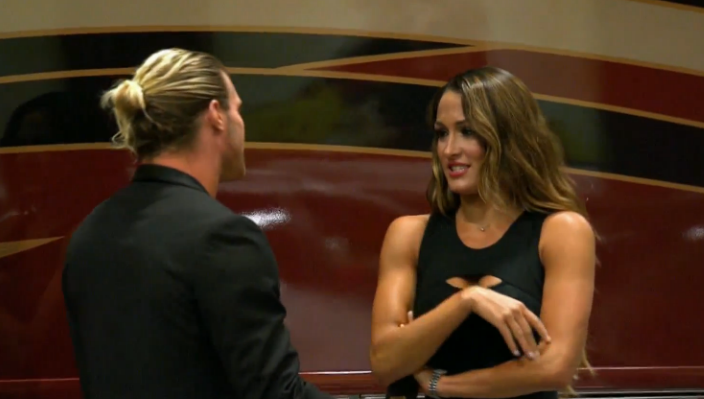 She did not let Marysse, Wife of Miz join Total Divas in 2013 as some rumours say. 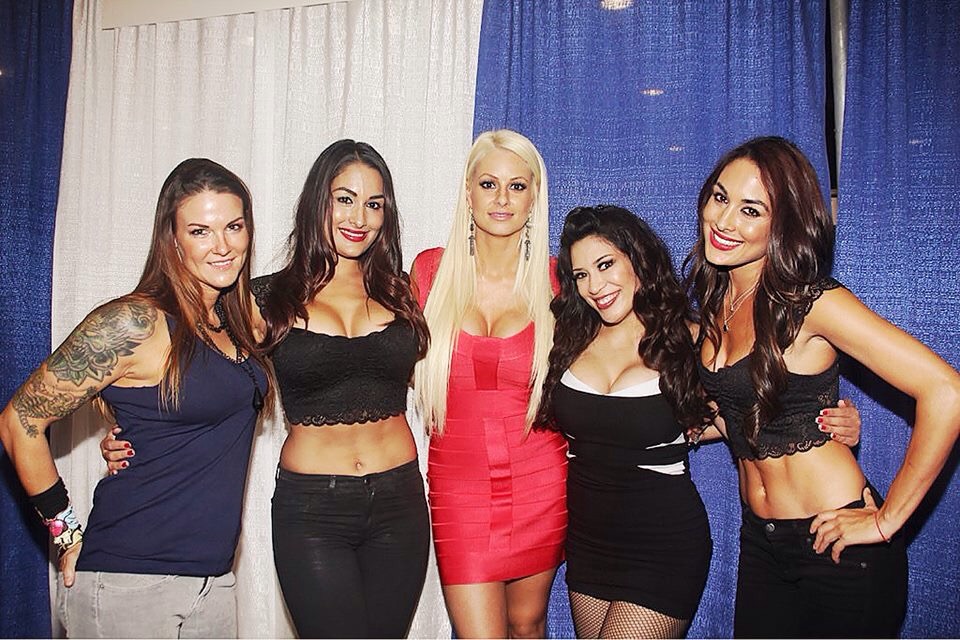 She fat shamed Kharma alias Awesome Kong from TNA and never got her payback for her teasing and bullying. 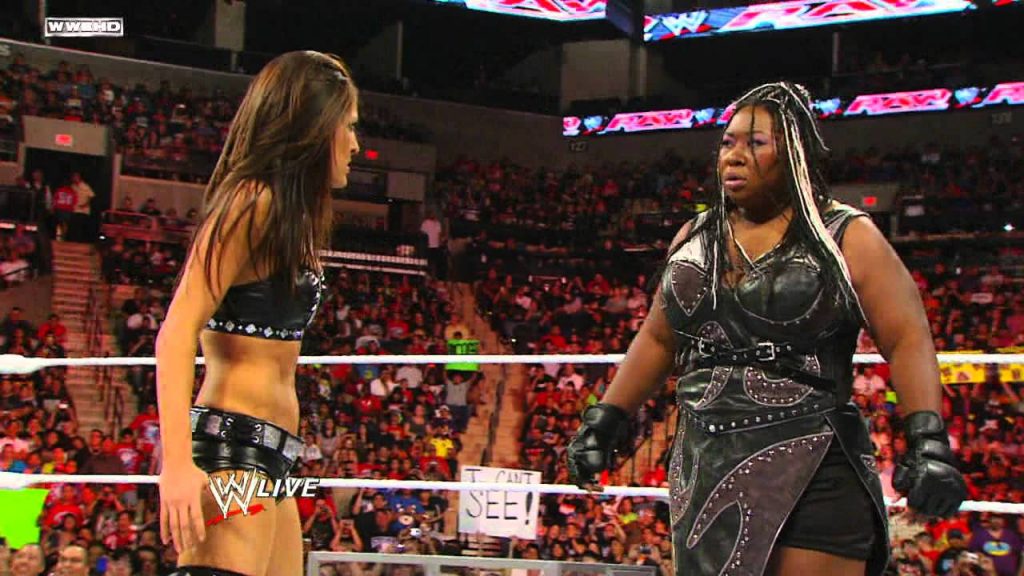 Maria alleged Nikki was the cause of her downfall in WWE. She created and spread so many rumours about the twins and their rivalry is still best known. 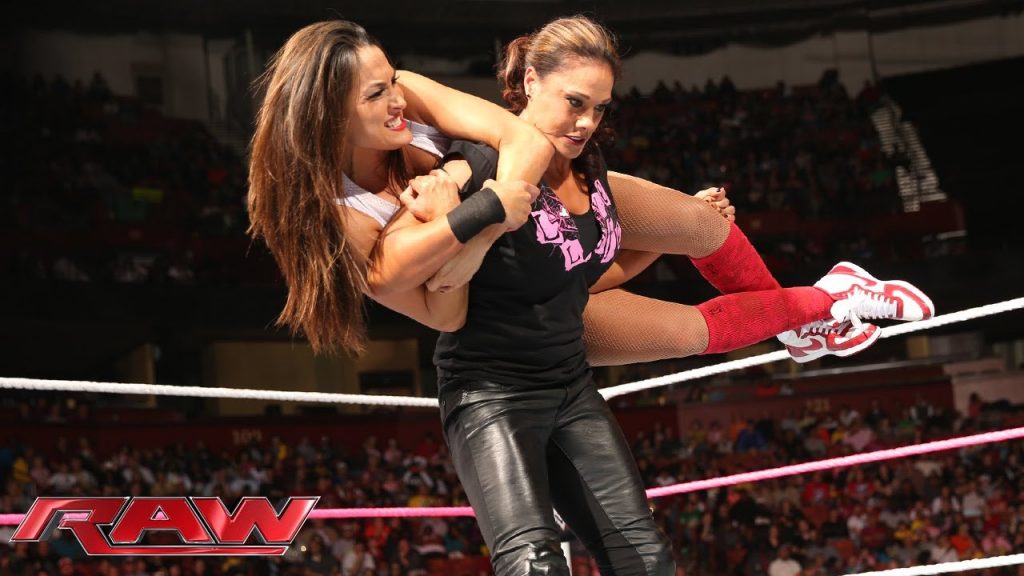 A lot of hateful things were said and done during this storyline although created behind the scenes. Nikki even said she hopes Brie died in the womb, Cena might not take that well. 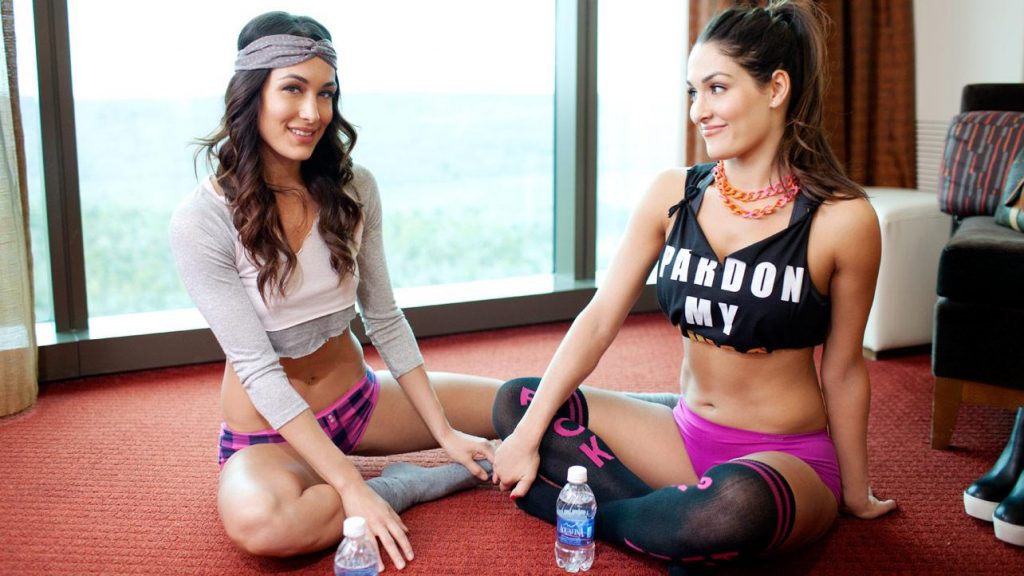 9.Reality shows and life suits her

Although she still has some time left in her in WWE, her real career might be reality shows for which she is best. 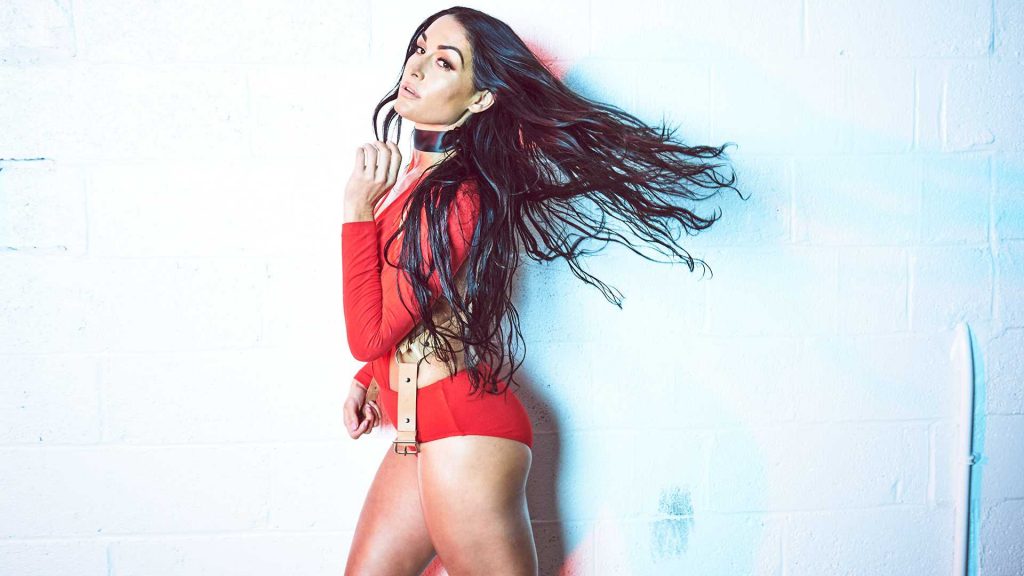 10.Cena used in social media for her benefits

Cena is heavily used by Nikki in her social media charades and pranks. 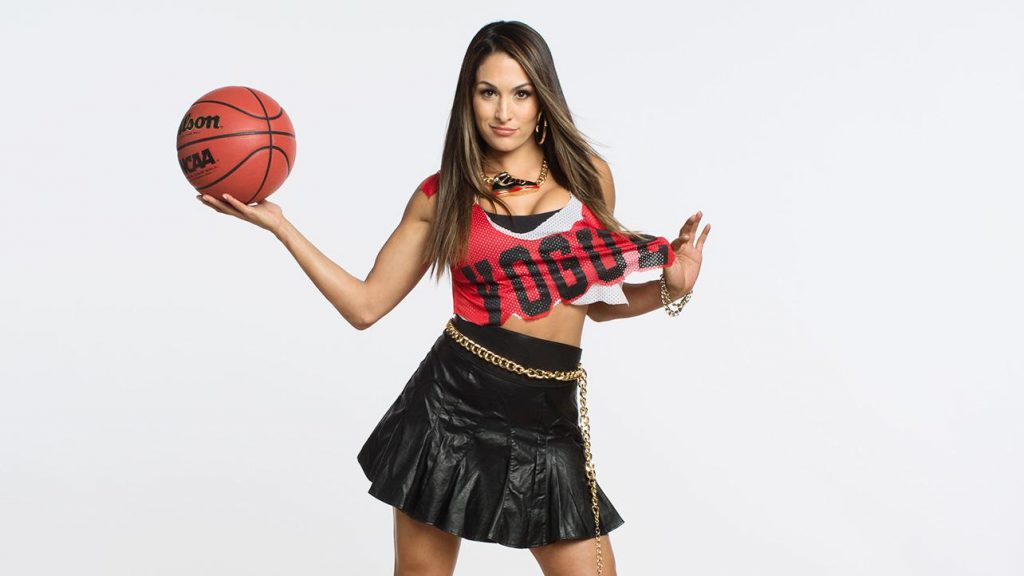 Cena who has never lost an ‘I quit’ match might find this hard to digest. 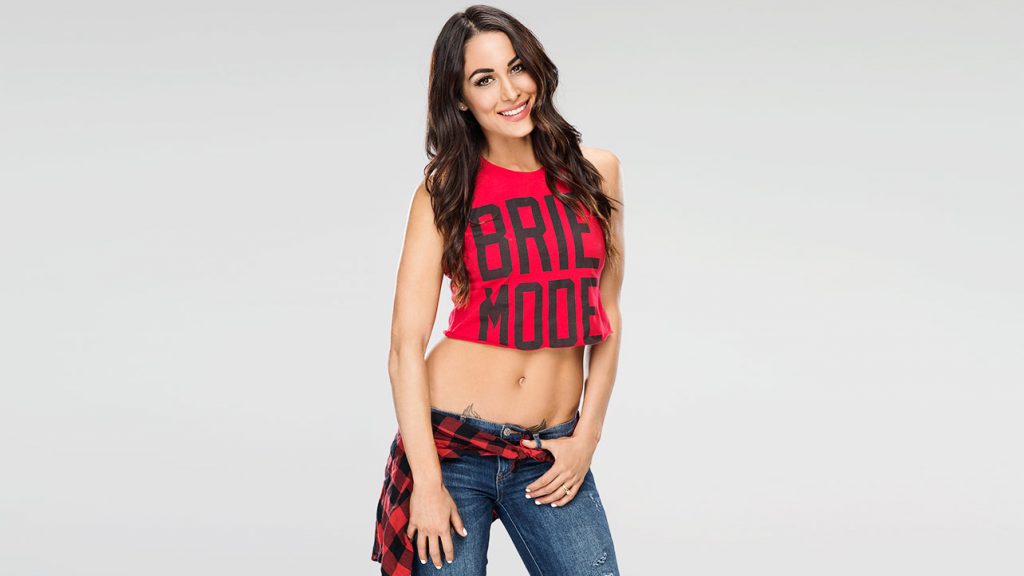 12.Did not appear in Wrestlemania 29 match

Her card got cancelled in the same event where John Cena faced off the Rock. Cena having one of the greatest resumes for Wrestlemania’s might not take this on a better note. 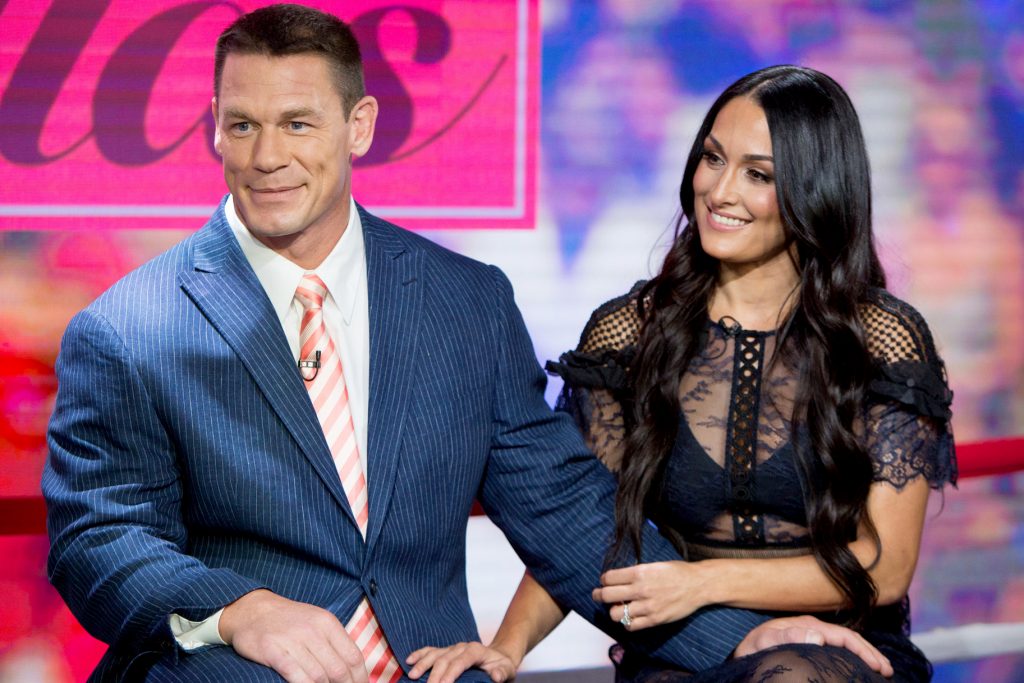 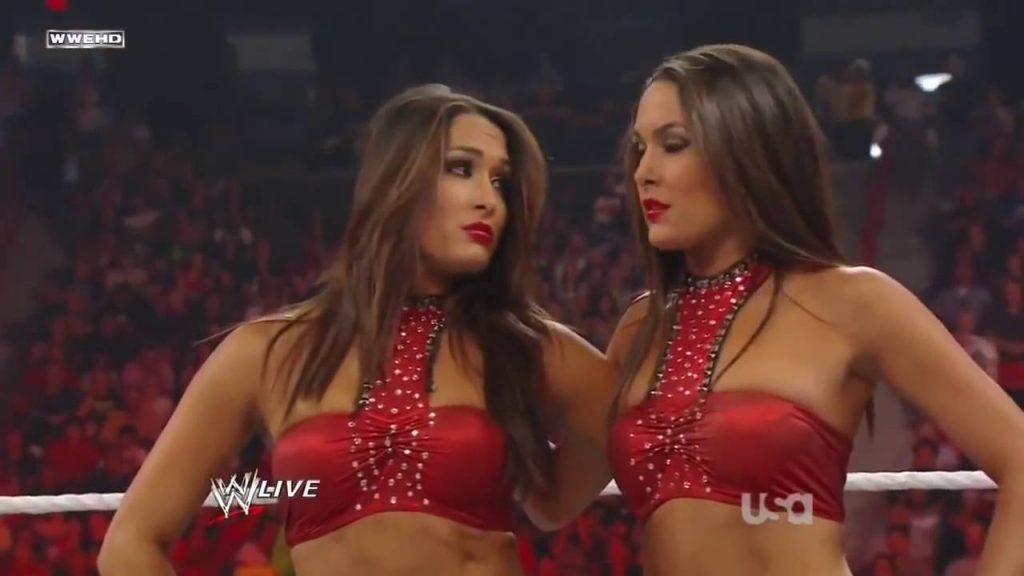 14.Cena having John Laurinaitis as Father In Law 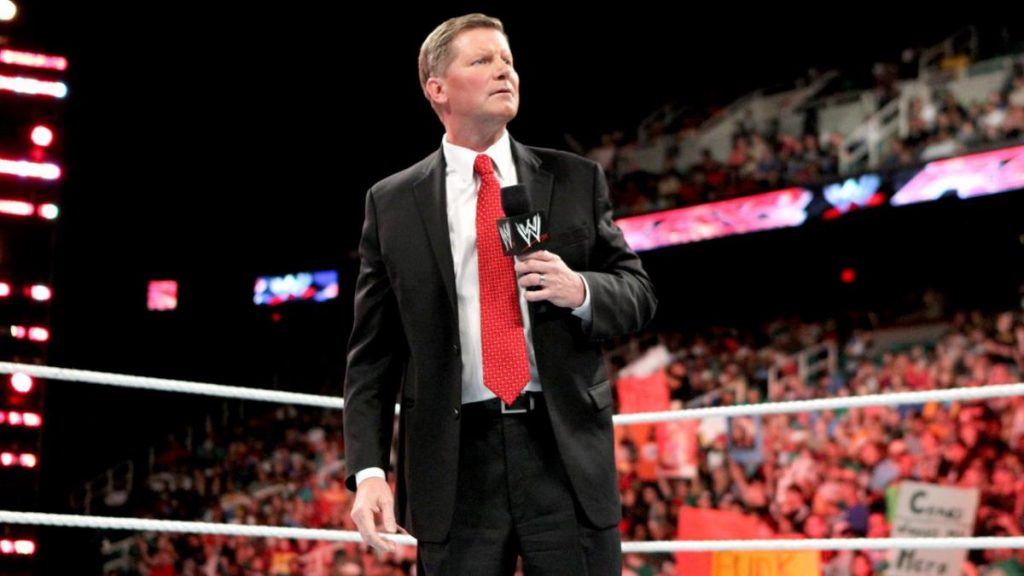 What If Our Famous Celebrity Alpha Men Were WOMEN

This TikTok User Recreated Jeff Bezos’ Net Worth In Grains Of...