Sarcasm.co
Home Entertainment ‘Game Of Thrones’ Scenes Without The CGI That You Can’t Unsee

Game of Thrones is back and so is the craze of the show and who’s gonna be killed, or who’s gonna be reincarnated next. The show is a fantasy genre and most of the stuff that we see on the show is definitely no real. All of this stuff that we see like dragons, white walkers, night king, superb shots, etc. are all done under CGI or Computer Generated Imagery. This is the technical term of what you see on any show that technically shouldn’t exist in the first place. The actors, producers, directors and the team has to go through many tough situations to get the CGI correct for the audiences so you find everything real and convincing. These scenes are weird.

And there’s no way you’re going to unsee them once you take a look below:

Dragons aren’t real as you know. 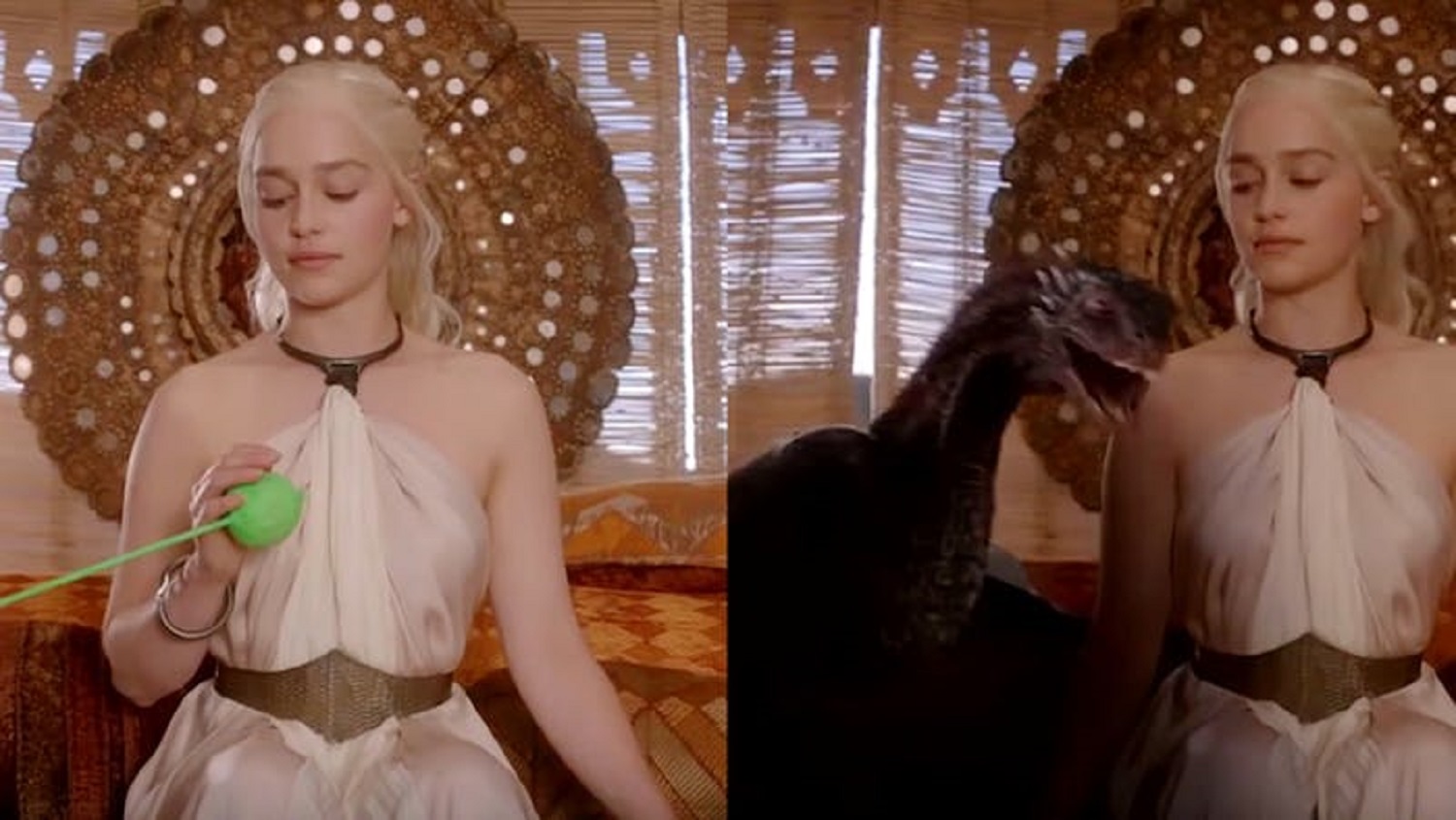 Guess what? Daenerys is the queen of green balls rather than Dragons. 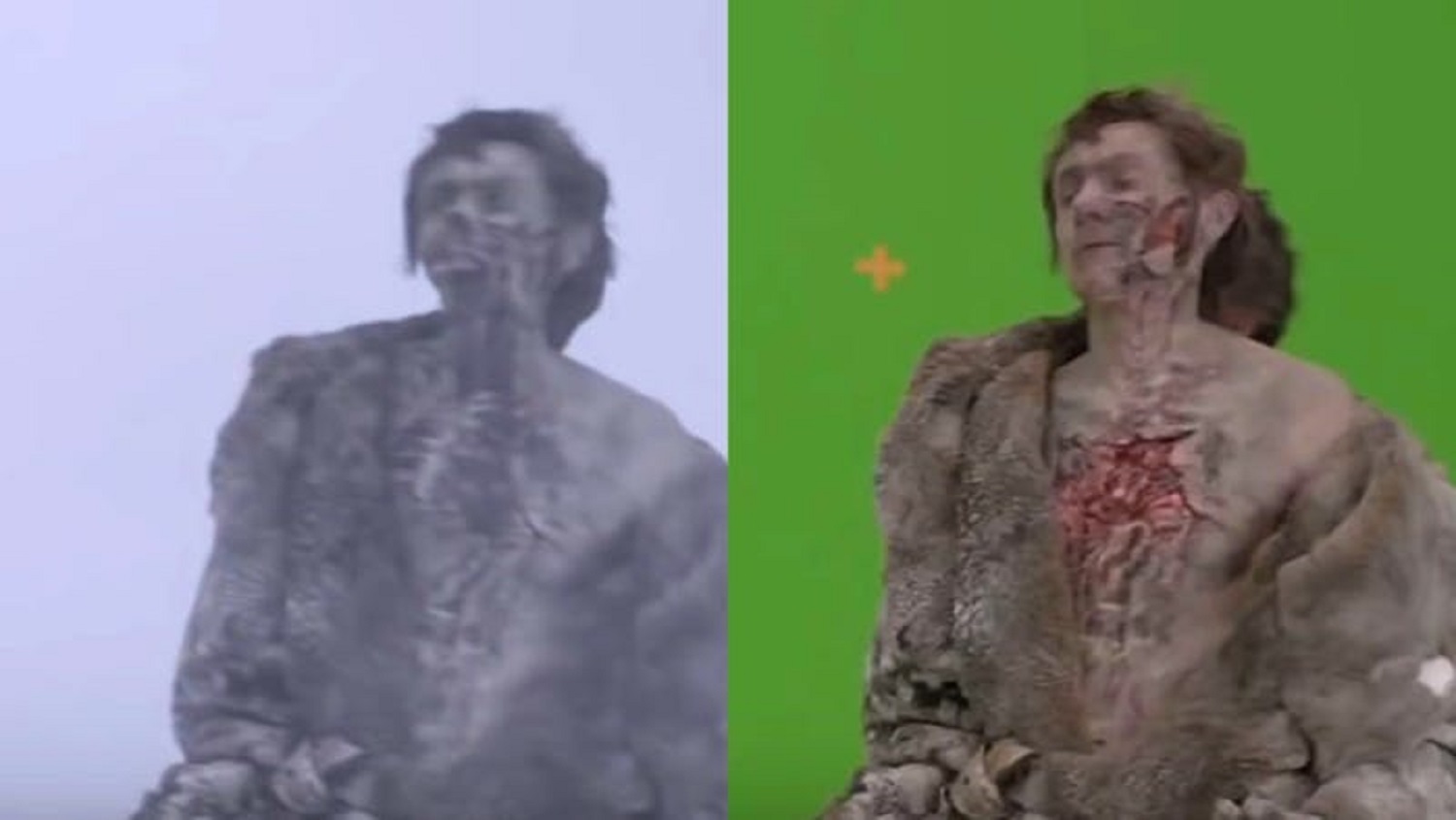 If you remember the small details of the show you’ll remember Pete, who doesn’t have his jaw, typical white walkers, EHH… 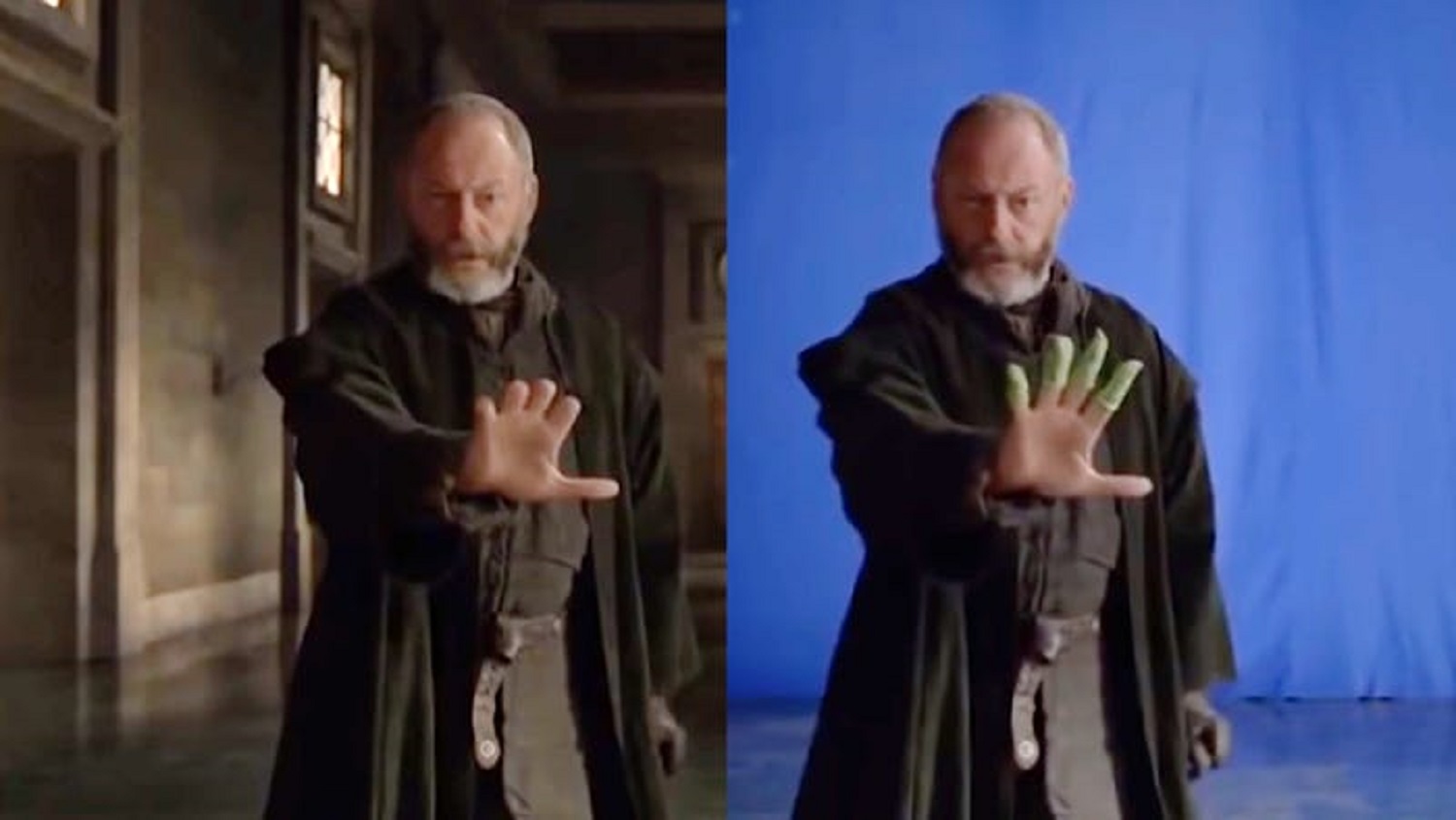 He obviously didn’t really cut his hands off for showing his crippled hand.

Sept of Balor was a Kid’s bedsheet. 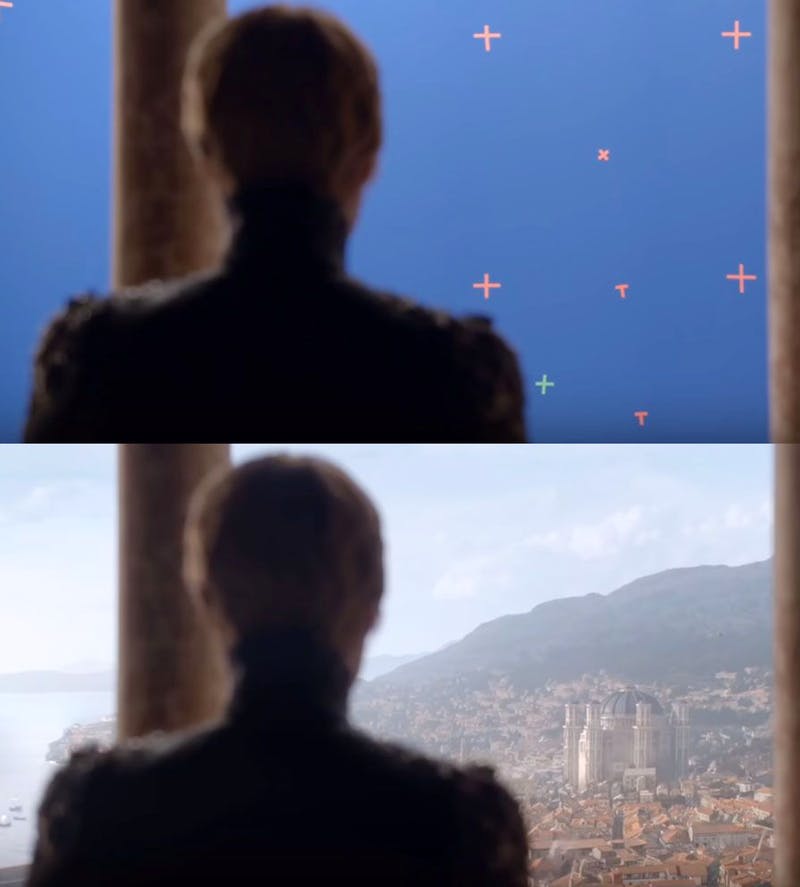 She was seeing this view and laughing at her ex-enemies blowing to shreds in the wildfire. 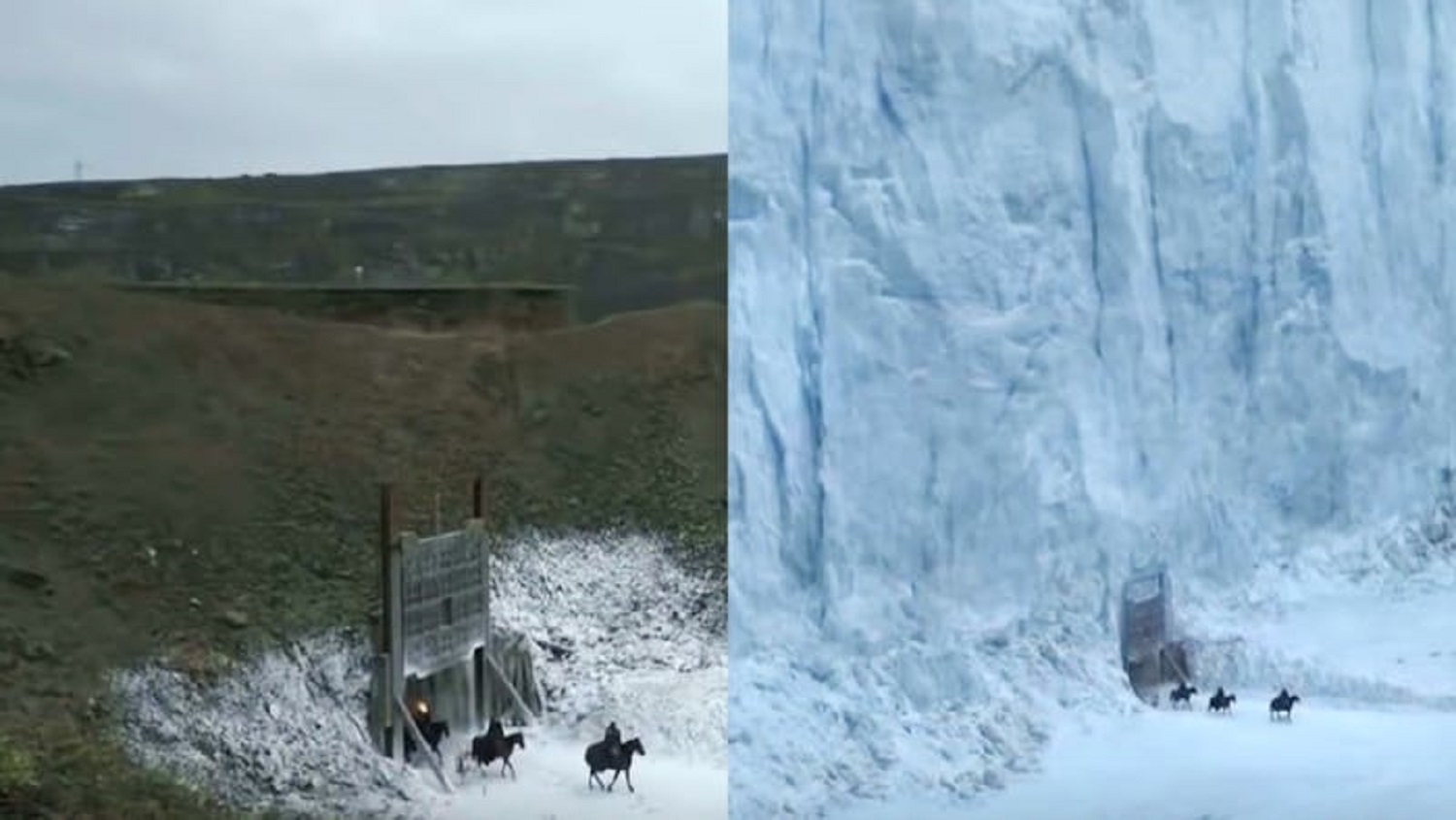 The wall was too much CGI as practically no wall could be built that big for a show. The biggest structure was a computer image, that’s epic. 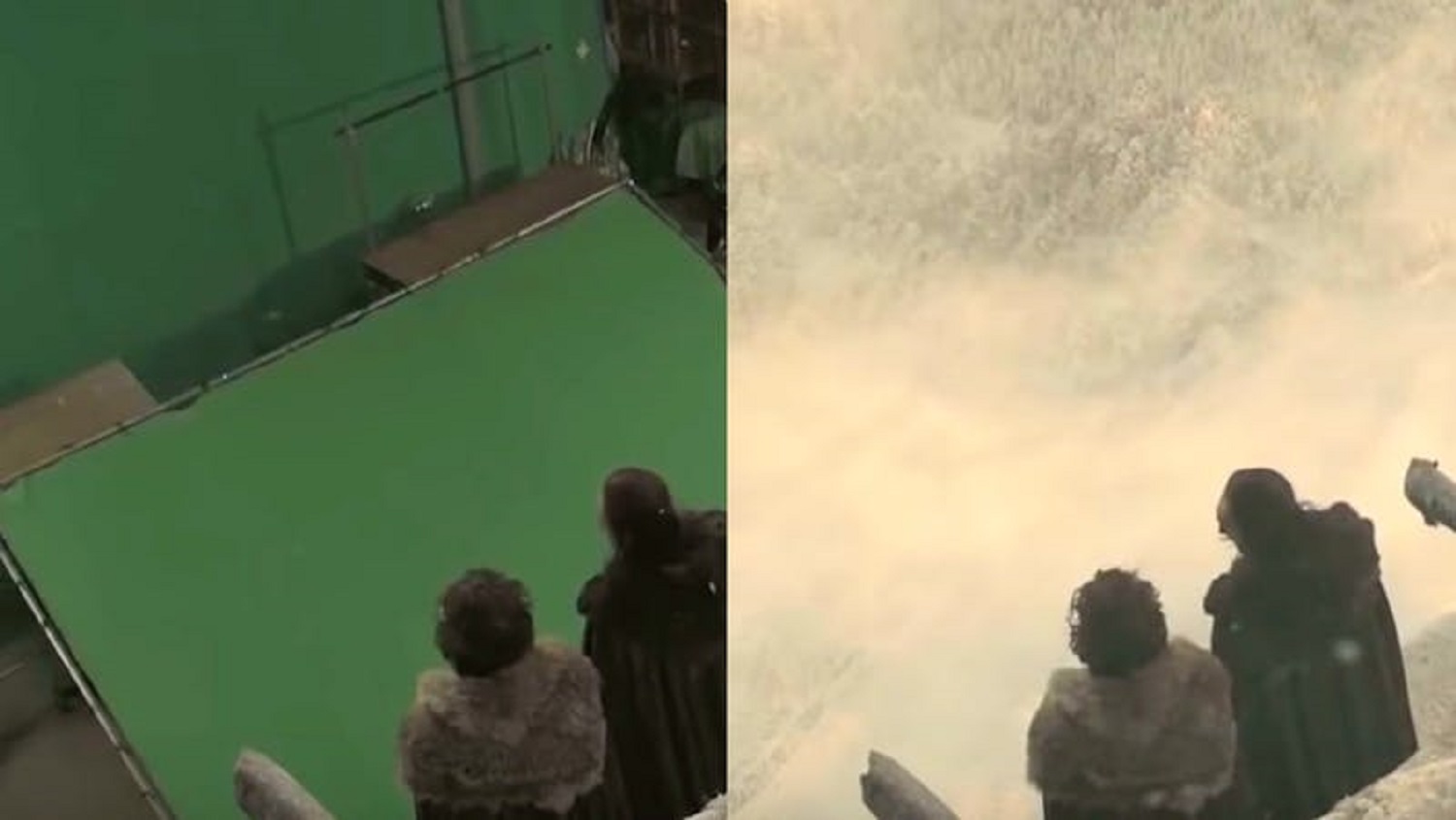 Well, the favorite place for Tyrion Lannister to pee was indeed a small green sheet. 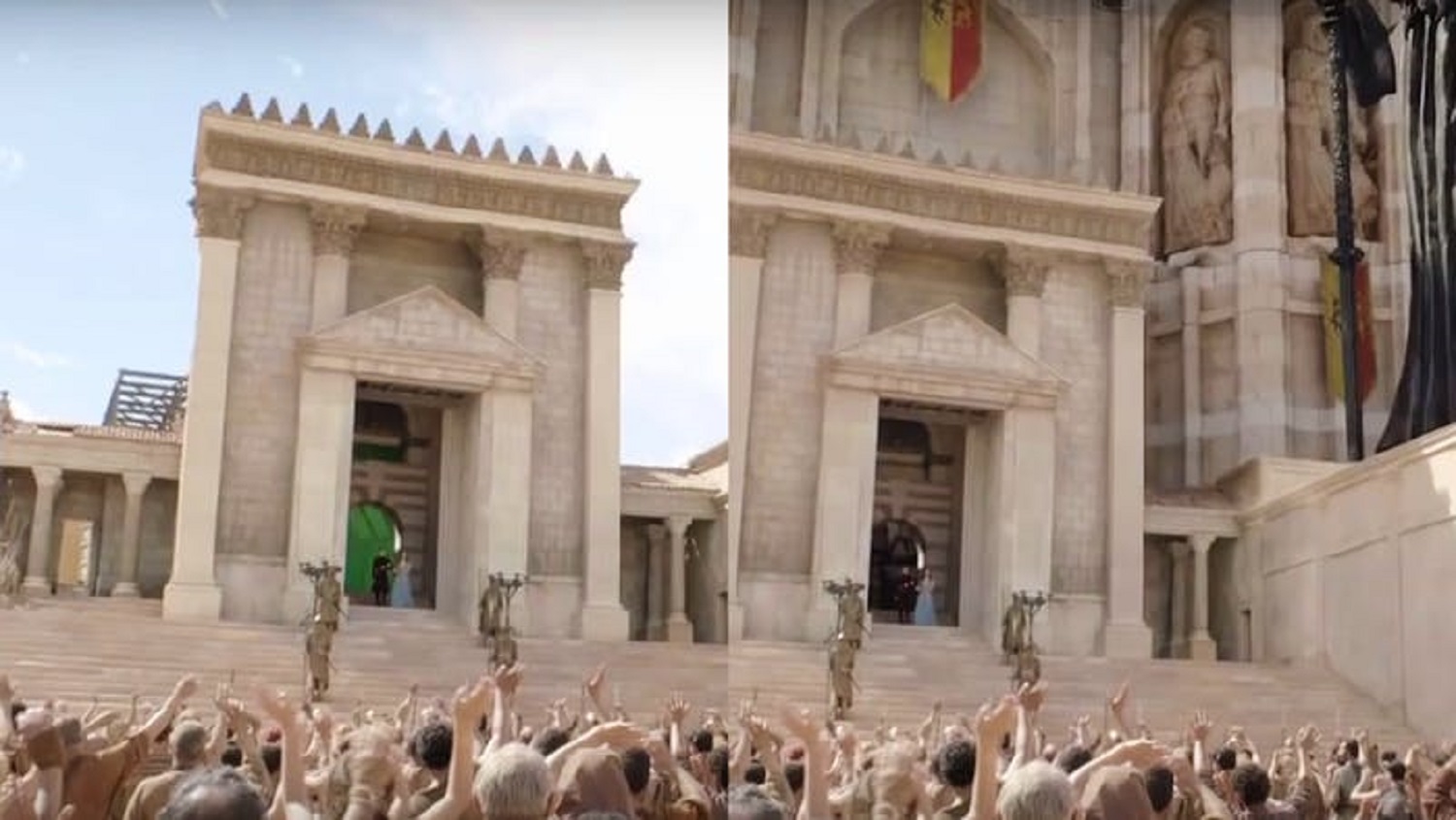 The real location of the shot is amazing in itself and just does the task, but making it look like the King’s landing and adding the details and customizations requires CGI.

Jamie vs The Bear. 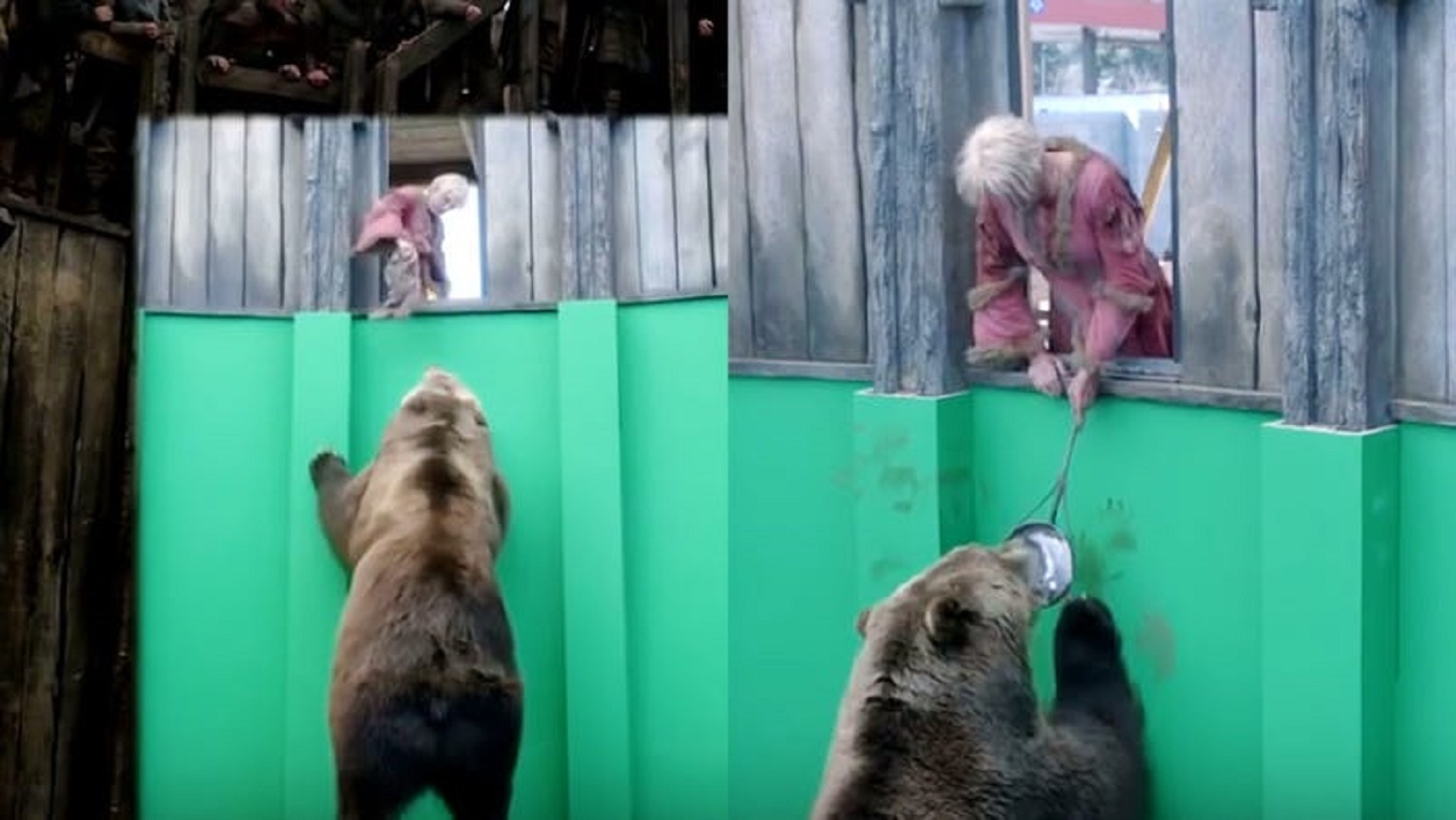 Remember when Jamie and Brienne of Tarth were nearly scared to death by a bear, eventually it was them on a wall and not in front of the beast. 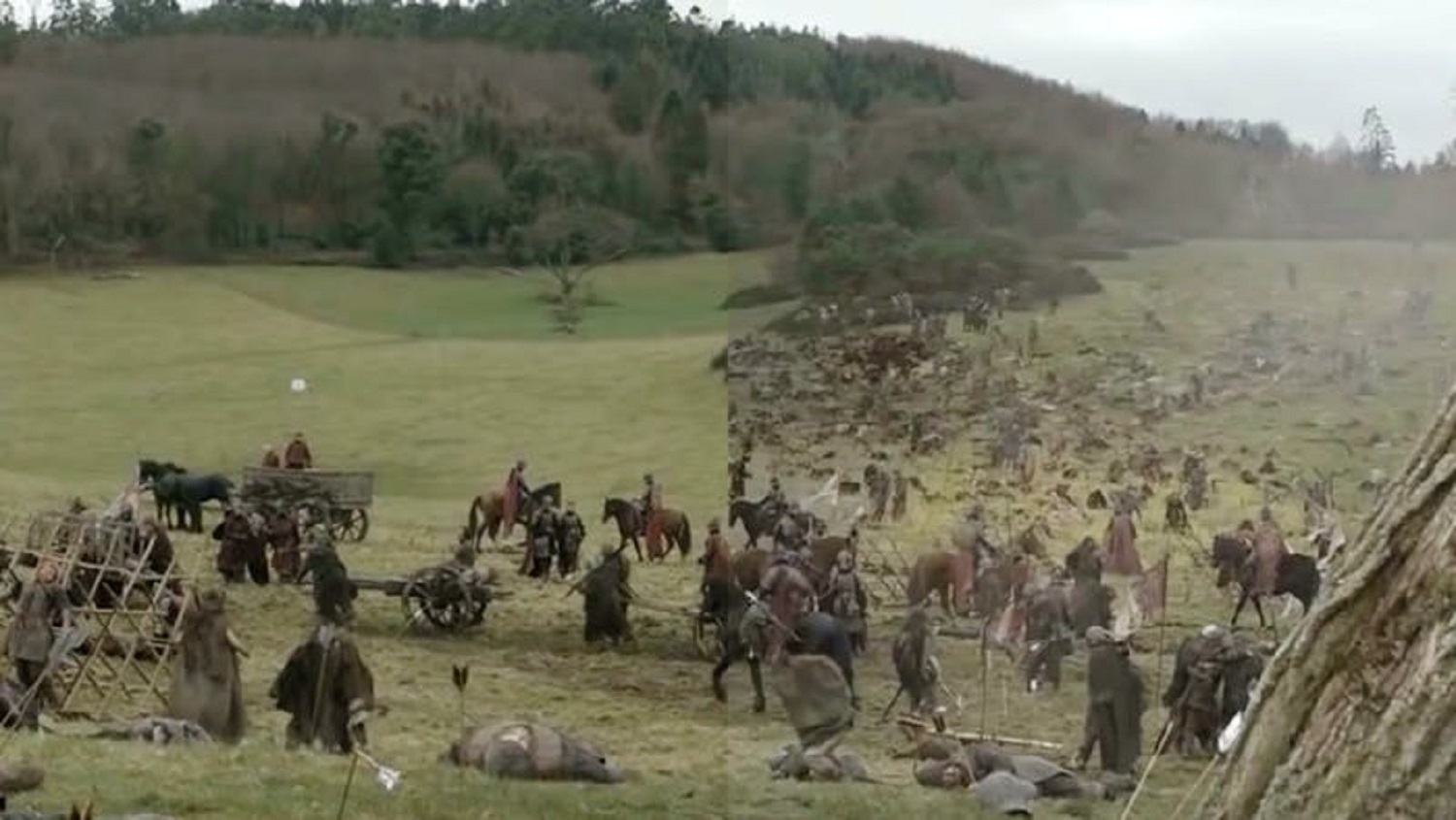 The directors revealed that before the CGI they expected to fill the field with more and real people but thank’s to CGI this needed just a handful of people to do the scene and rest was handled by the CGI. 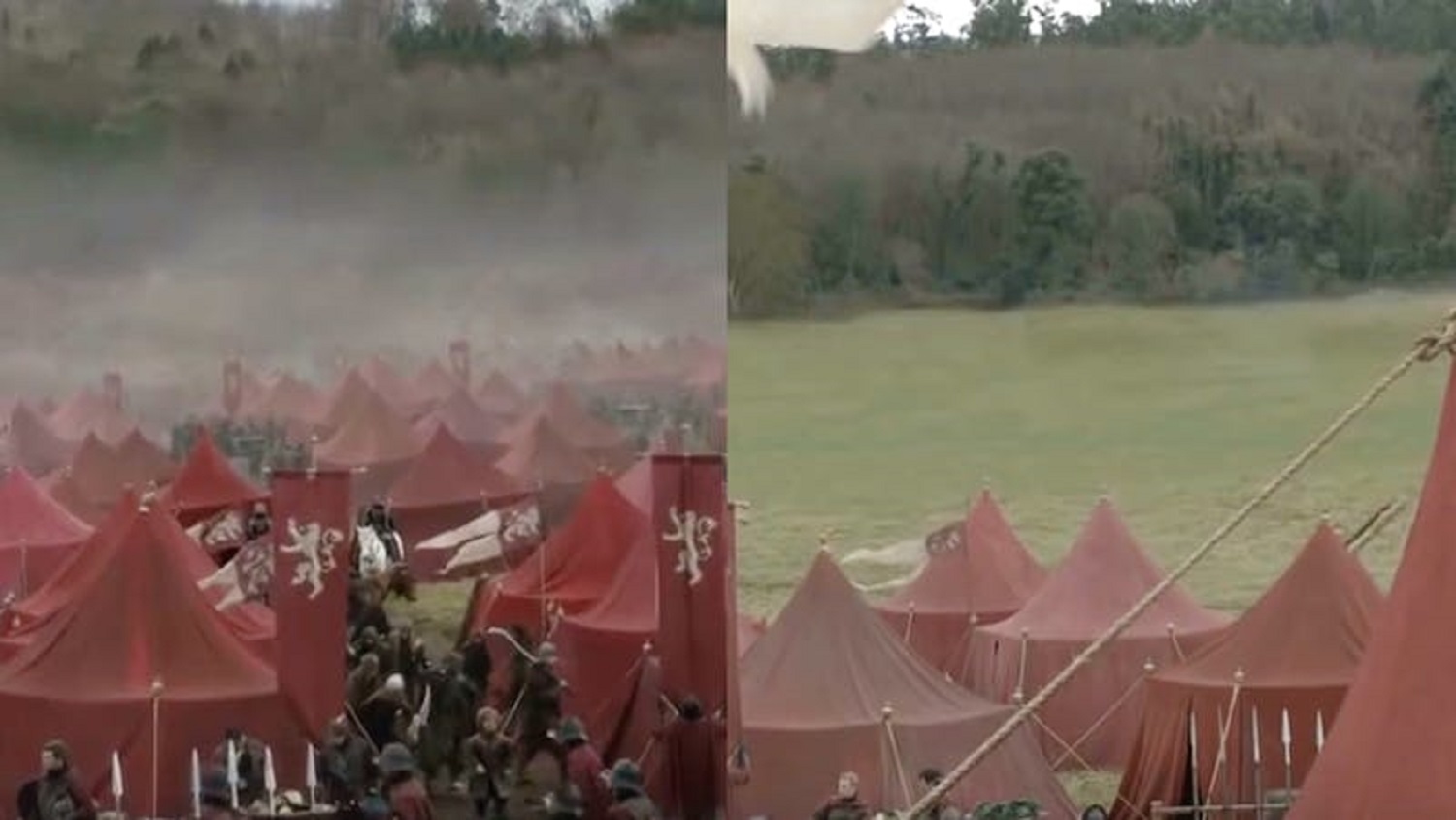 A few tents were set up and then customized for the Lannisters to have infinite tents, to show the richest army on the game of thrones.

You Would Be Shocked To Know The Real Faces Behind Popular...

These People Have Been Voted The Most Handsome Men Of 2018...